I woulda told me to hit the bricks if there was anyone else to do the work, but alas, there is not, so I can’t.

Last week I made this whole big pitch about a couple of items I had on sale in the store, but it was upon further inspection that I found out I had lost the attributes (varying sizes) of the Wizard Staff arm warmers, and there was no notification in the actual store of specifically which sizes of the Wizard Staff shirt I had on hand, which are just the small size.

Does that clear anything up? To summarize, I’m a dope, I have multiple sizes of arm warmers, and only small WSATU shirts in stock, all of which are priced to sell.

I’m not sure when that actually occurred, as I hadn’t taken a close look at either of those pages in months. But with the hammiest of fists, I think I wrangled both pages out of the fire the other day, so if you wear a small t-shirt, or only have two arms, I think I have both of them finally sorted.

But in really, really big news, it was at some point towards the end of last week that I got graphic files from Christopher Friedman for a brand new AHTBM shirt;

This of course is Eraser head zombie Nixon, and some sort of neanderthal King, but I’ll be damned if I can put my finger on the exact source of the face; If anyone could provide some assistance in the matter, it would certainly be appreciated.

Anyway, Christoper is a wildly talented designer, whose work you might be familiar with from the Who Rides The Tiger album; At The Drive In; 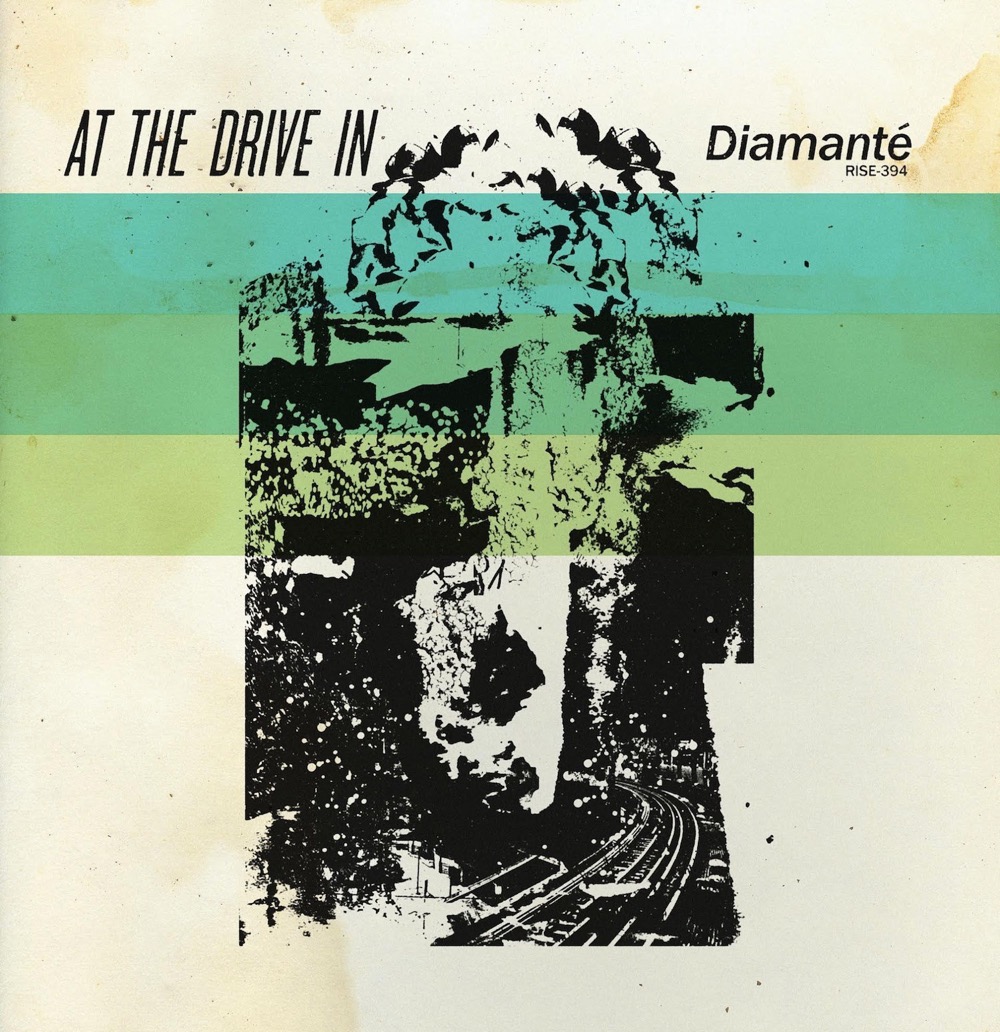 As well as Metz, O ZORN!, and a host of others.

It was with only a little bit of persuasion that he agreed to do the shirt for me, and I can’t wait to see it come to fruition.

Unfortunately because I have all of my money tied up in A) paying Christopher for the design B) the forth coming skateboard deck (which by my math should only be a couple of weeks out), and C) a limited run of an archival print featuring a watercolor painting I did of a pile of dead clowns, I have to make this new shirt available on a pre-order basis.

As I noted on Instagram upon its initial release a few days ago, there are two sides of this particular coin that really benefits no one but me. Firstly, since I don’t have the money to put out to see this project through, it allows me to not have a bunch of shirts sitting in inventory when what I really need is the cold, hard cash. While there is a wait (I’ll submit the order around April 6th), at least people who want them will get them, and as an added bonus, because this is a pre-order, and you might fancy yourself an extra small shirt, or a double extra large shirt, I have you covered, so to speak.

For the super nerds in the bunch, the shirts this will be printed on will be the ALSTYLE – Classic Raglan Three-Quarter Sleeve (1334), and all but guarantee you to be voted MVP at the next company softball game.

So, having said all of that, If you want one, then by all means, you should get one.

As I said, the order window will stay open until the 6th of April, and if you want and XS, or XXL, please make note of it when placing an order.

I’ll take care of the rest, unless I don’t which should come as no surprise, because as I said, if I was my employee, I woulda likely told me to hit the bricks a long time ago.