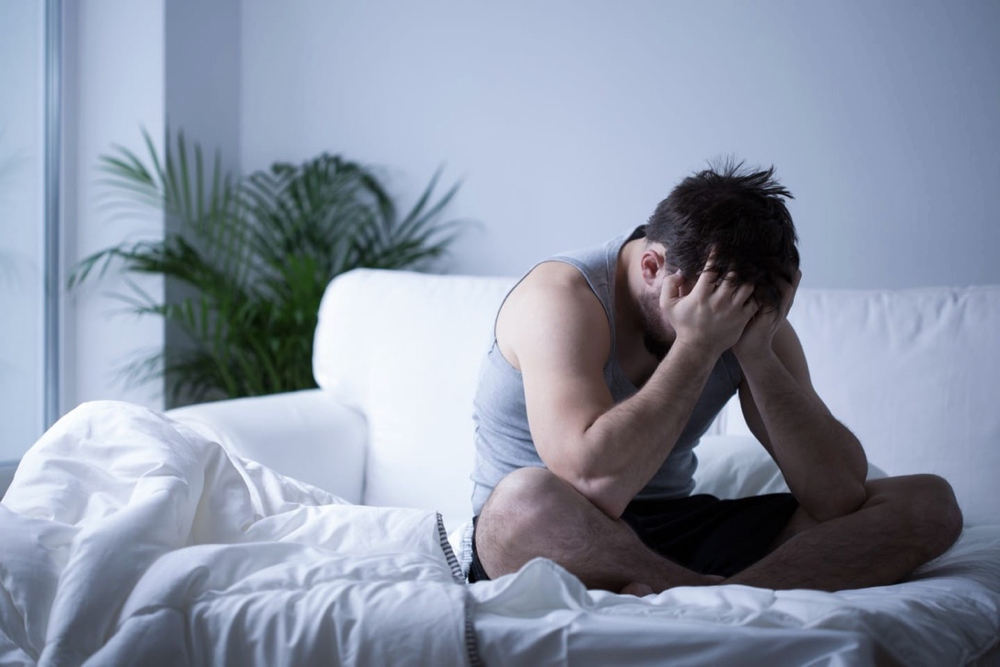 And no exaggeration, it’s sitting on the floor between my feet.

Honestly. I don’t know what the hell is happening anymore. I remember four and a half years ago or so I was at Mission Workshop’s San Francisco store chatting with Bart, and I was in the throes of worrying about what would become of an Orange Fartcloud presidency. I worried about the people who would be marginalized, hurt, forgotten, and killed. Very cool-heatedly (and echoing the sentiment of my high school civics teacher, Mr. Hartung), he described how it didn’t really matter of it was a republican or Democrat in office. A little more money goes here, or a little less money goes there, but I don’t think it’s going to matter in the big picture.

I reflect on that conversation frequently, and wonder how he (or really, Mr. Hartung for that matter) feel about that perspective now.

I knew this presidency was going to be a shitshow. I knew people were going to be hurt, and I knew it was going to get far worse before it got any better. Wringing my hands over it now makes no difference, but continuing to try and oppose the rising tide of hate and sorrow is my objective. It’s an exhausting slog, and having no idea where I’ll be living from one month to the next certainly doesn’t make it any easier.

Thankfully (at least until we’re in the throes of a full environmental collapse), there is always the option of sleeping outside and listening to the sounds of nothing for a spell, which is exactly what artist to the stars, Chris McNally and I did over the weekend.

He had prior obligations, and was only able to stay a night, but me? I have nothing, so I adventured for a spell longer.

Before I get into the photo dump, I would like to mention that the first night, the low from the arctic hit the coast of North Calif with everything it had, and as I climbed into my truck for slumber, was wearing socks, long johns, pants, a t-shirt, hoodies, puffy jacket, lined Dickies jacket, wool beanie, and buried myself underneath two sleeping bags. Anyone who says it doesn’t get cold in California is crazy.

Anyway, over the course of the few days I was out, here are some of the sights I encountered; 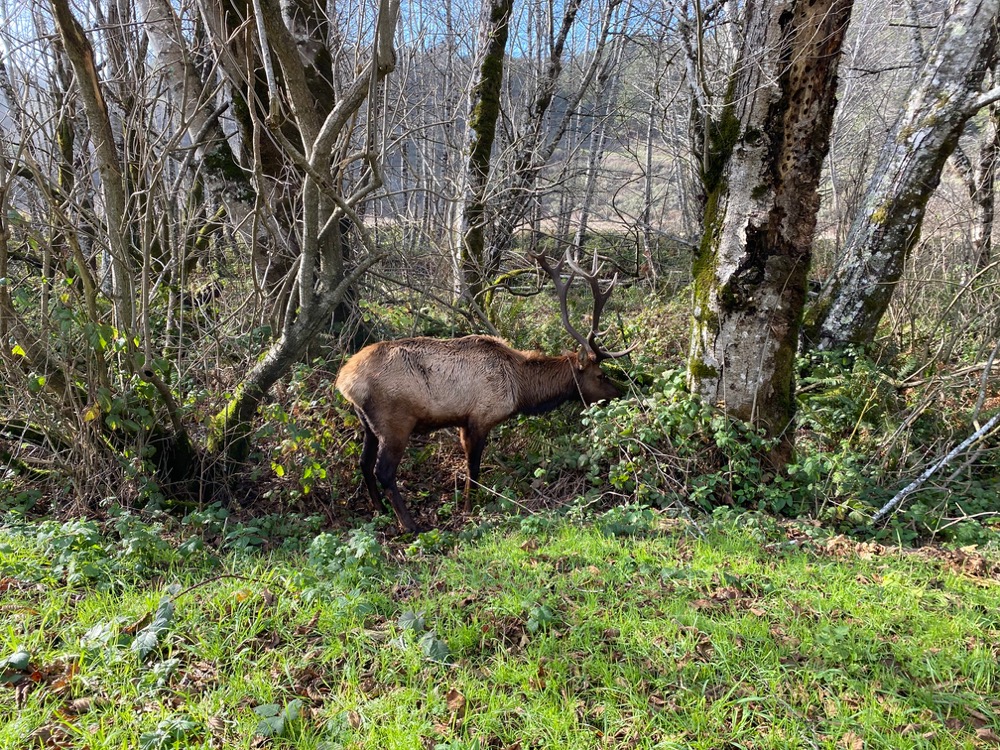 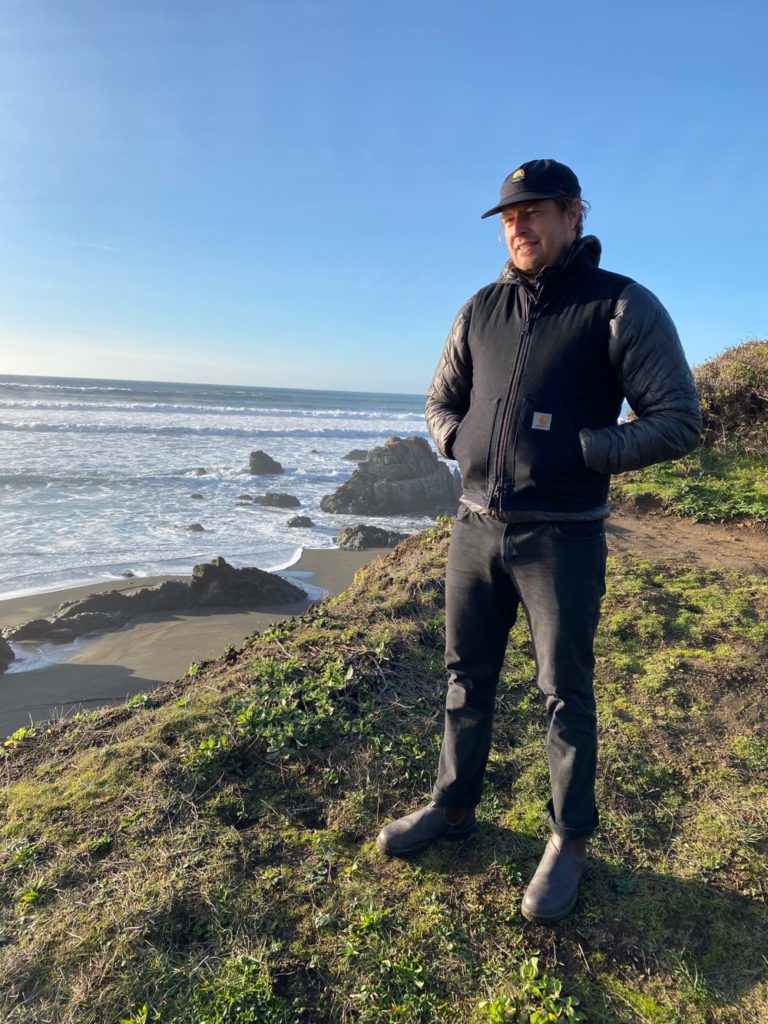 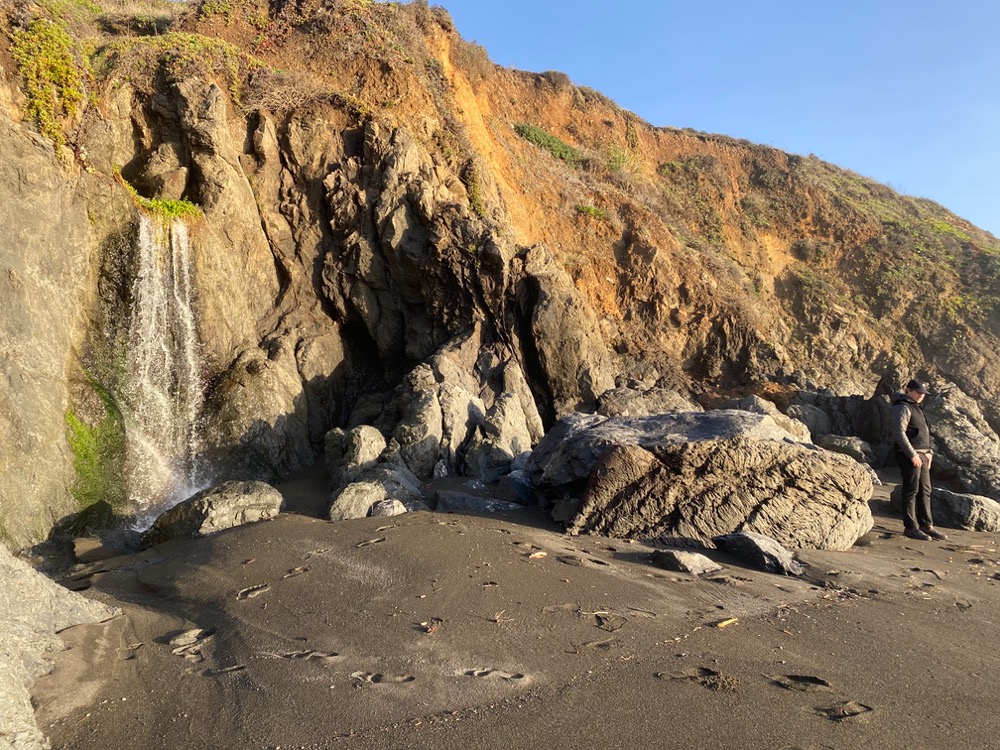 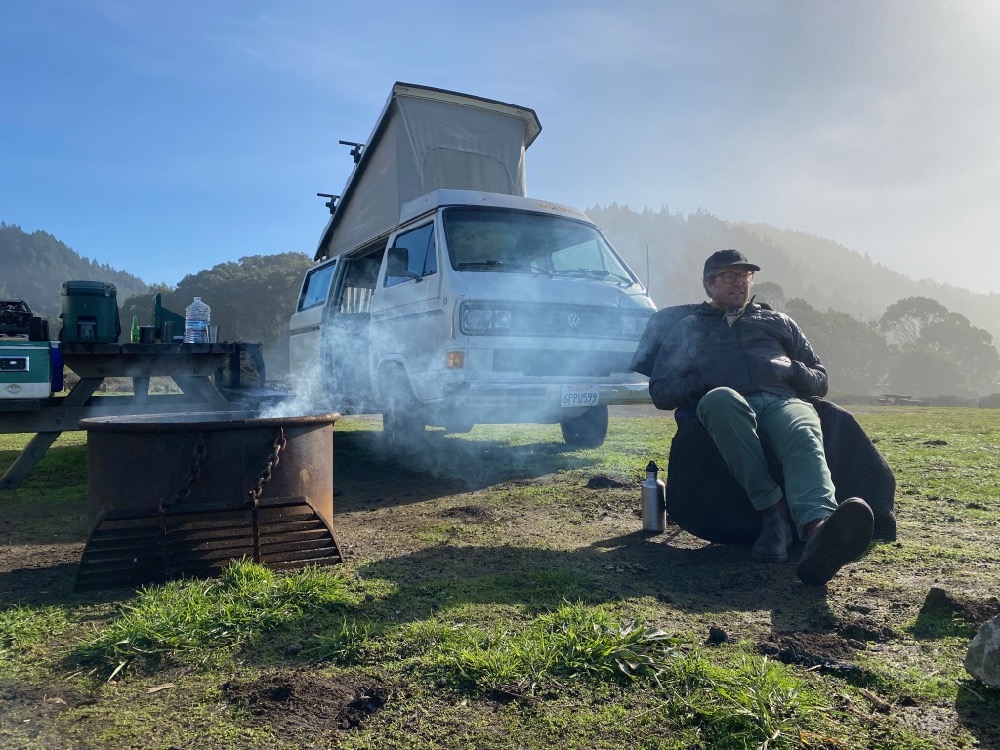 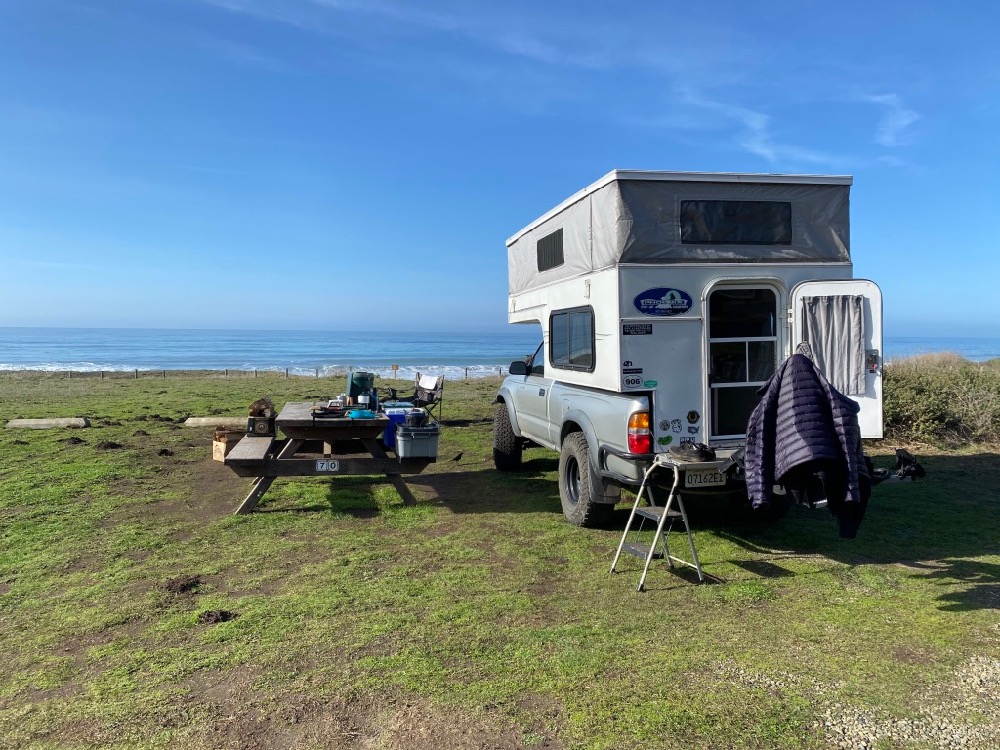 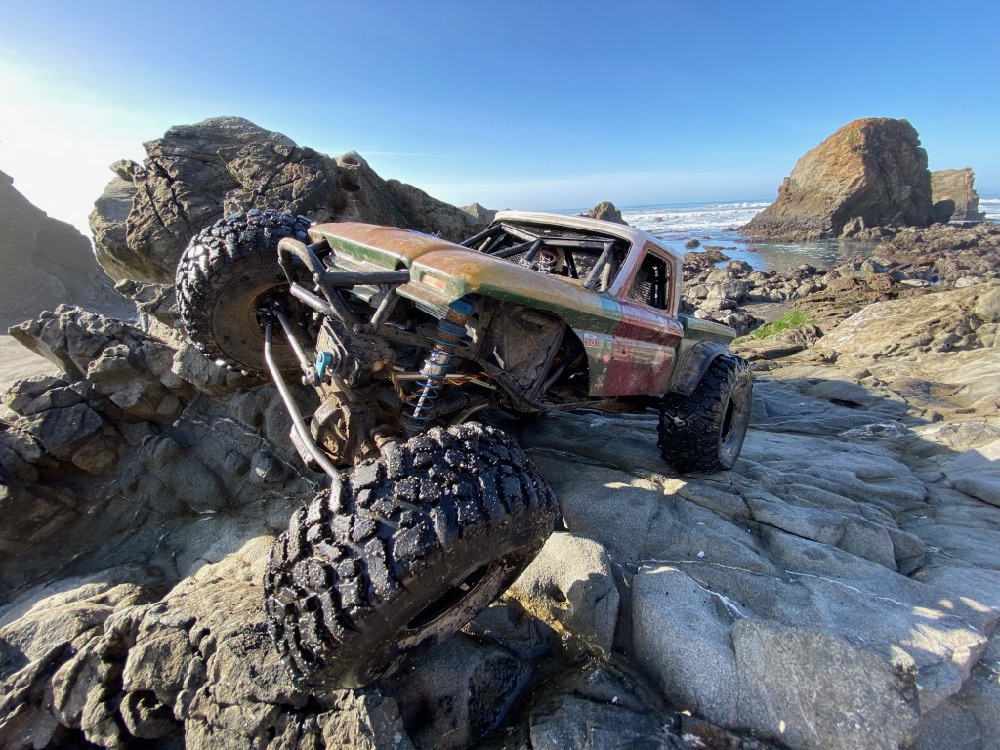 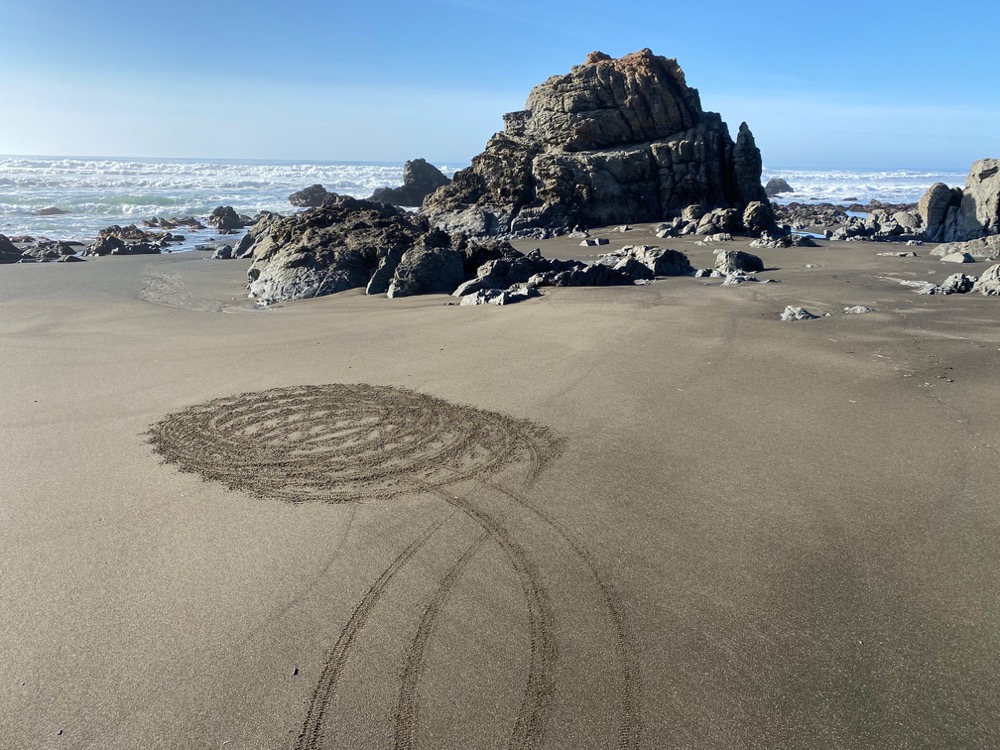 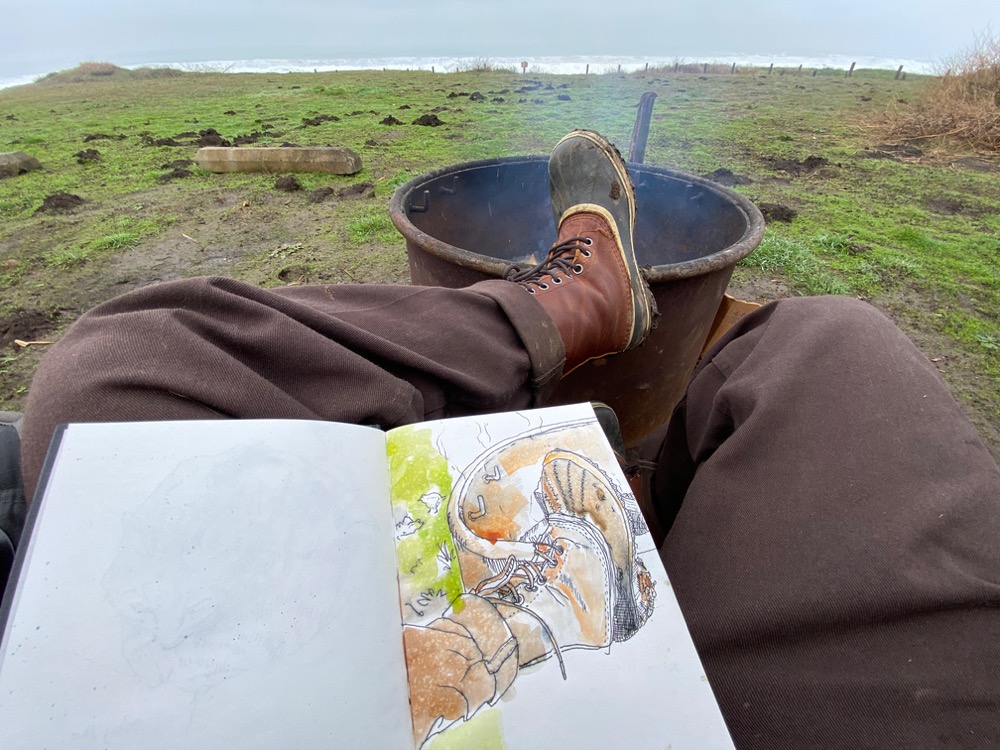 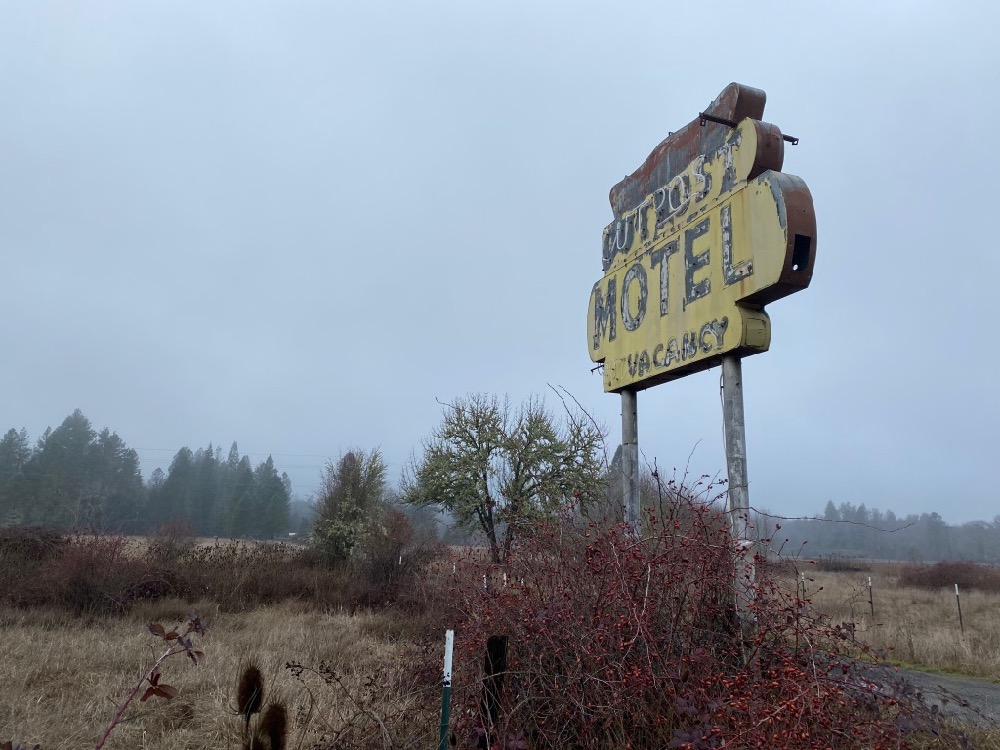 It was a much needed get away, though I was dismayed to find out that reality was still just as broken as it was when I left.

Not all of reality, mind you… Just most of it.

One pretty cool thing was getting an email from Ryan at SaltFire Brewing depicting the illustration I did for them that I recently debuted in this post getting all spiffed out at his local frame shop; 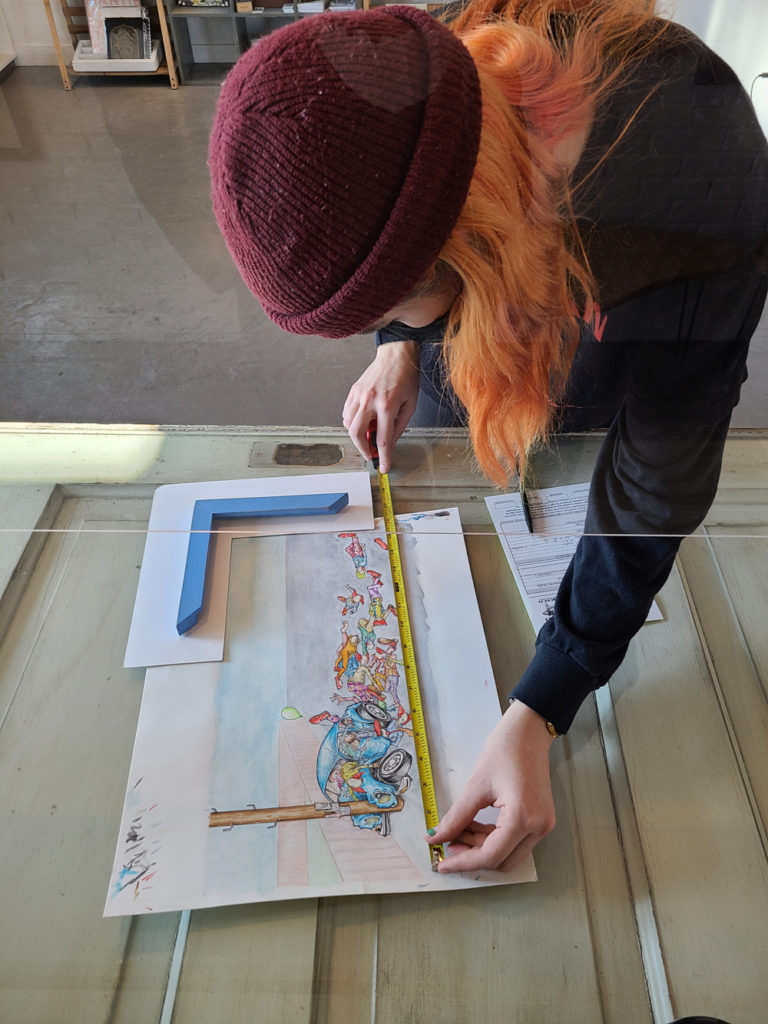 There’s still no word what kinda beer is going to go into the cans that that particular drawing will be emblazoned upon, but chances are better than good that it will be drinkable.

And while we’re on the topic of beer that’s drinkable, I lightly broached that particular topic as well as some other nonsense in the latest edition of Answers From A Bottle; Do you have a question about life, love, or the pursuit of happiness? Well, then by golly, fire it off to stevil(at)cyclingindependent(dot)com, and I’ll take a stab at it.

Just because my life is a mess doesn’t mean I don’t have the tools to help yours not be.

Finally, in closing I’m gonna circle waaaay back to the beginning of my ‘career’ as a bike blog douchebag (same diff) and once again broach the subject of Danzig; 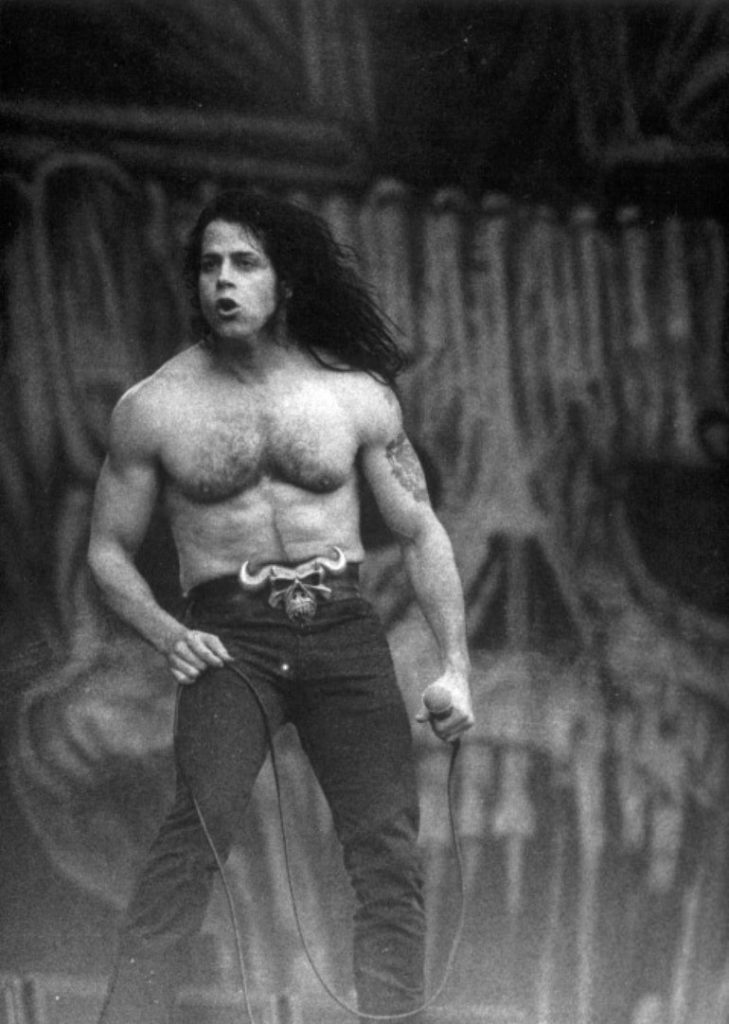 As a person, I love to hate him, and hate to love him. Why, a few years ago I even offered up a sacrifice of cream cheese to his old house; Anyway, the adoration that I speak of not just of the man, but the band, as I have just spent three days revisiting their 2002 album, ‘777: I Luciferi‘, and marveling at its perfection.

And even though Danzig’s original drummer Chuck Biscuits didn’t play on this record, I then began thinking a lot about him, at which time I penned a Tweet stating as much; 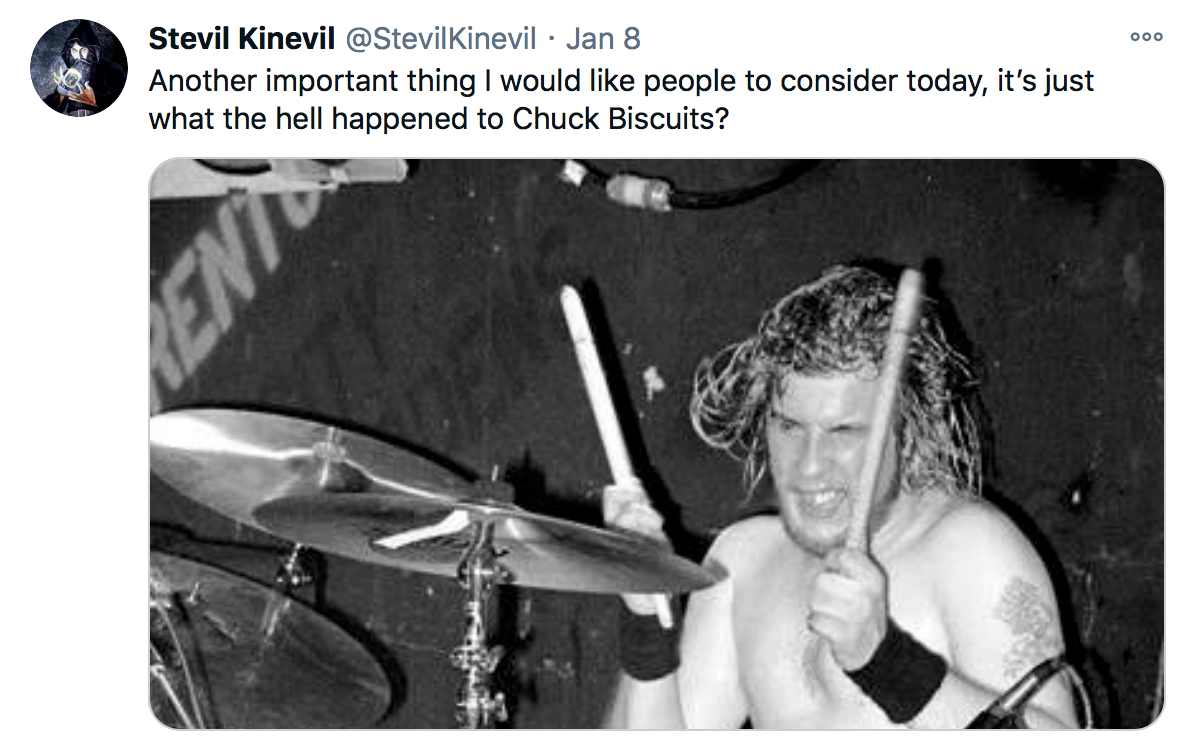 I mean, between his tenure in Social Distortion, Black Flag, DOA, as well as too many other bands to mention, he is an absolute living legend. ‘Why isn’t he still active?’, I wondered; It was a short time later that Joe responded saying that he too had been wondering about him recently and had done a bit of online investigation on the matter.

He included this link, which along with its associated links promptly sucked me in like gawldanged vacuum.

Way back, I’d heard he’d died of throat cancer, and that it had eventually come to light that it was a hoax, but I certainly never heard anything regarding all of the completely insane details surrounding it.

If you are like Joe or me, and want to kill some time learning about everything Chuck’s been up to for the last bunch of years, then have at it.

If only as a momentary distraction from rubbing your face back onto your head.

One Response to “I’ve rubbed my face clean off my head.”