I don’t know exactly how another week’s slipped by but here we are.

As I was doing a bit of virtual house cleaning in preparation for this post, I took note of thirteen posts (limited in size as they may be), that over this site’s existence, never ended up seeing the light of day. Essentially, tucked deep in the annals of the almost two thousand individual posts are random bits and pieces that I saved for future use, but never did anything with, and because I am kinda curious what they are myself, I figured I’d roll a couple or a few out for us here today.

Essentially, whatever you’re about to read, see, or watch is a glimpse into what my brain monkeys grab for when constructing a post.

The first is a ‘would you rather’ from the Chuck Klosterman book ‘IV’ that I always thought was funny, but at least on one day, I thought it was funny enough to type it out and save it, only for it to eventually get lost in the sands of time.

You meet your soul mate. However, there is a catch: Every three years, someone will break both of your soul mates collarbones with a Crescent wrench, and there is only one way you can stop this from happening: You must swallow a pill that will make every song you hear for the rest of your life sound as if its being performed by the band Alice in Chains. When you hear Creedence Clearwater Revival on the radio, it will sound (to your ears) like its being played by Alice in Chains. If you see Radiohead live, every one of the tunes will sound like its being covered by Alice in Chains. When you hear a commercial jingle on TV, it will sound like Alice in Chains; if you sing to yourself in the shower, your voice will sound like deceased Alice vocalist Layne Staley performing a capella (but it will only sound this way to you). Would you swallow the pill?

As many times as I’ve read that, I never don’t shudder at the thought.

Next up we have a video that features a key player in another Seattle band whose life took a markedly different turn than Staley’s;

I obviously watched this when it first came out, and it got me right in the same soft spot this time as it did then.

I love it when people with means do good stuff with the resources they have available to them, and though I doubt this will ever cross Jeff’s radar, I want to offer heart-felt and sincere thanks for what he’s helped developed.

The following is one that I wrote on September 29th, 2019 while sitting in Colorado’s back country, assuming I would eventually find a place with free wifi;

Imma get something up here eventually-

Currently I’m in Colorado’s high country, lodged somewhere between Leadville, and the largest array of 14,000 peaks my eyes have ever seen; 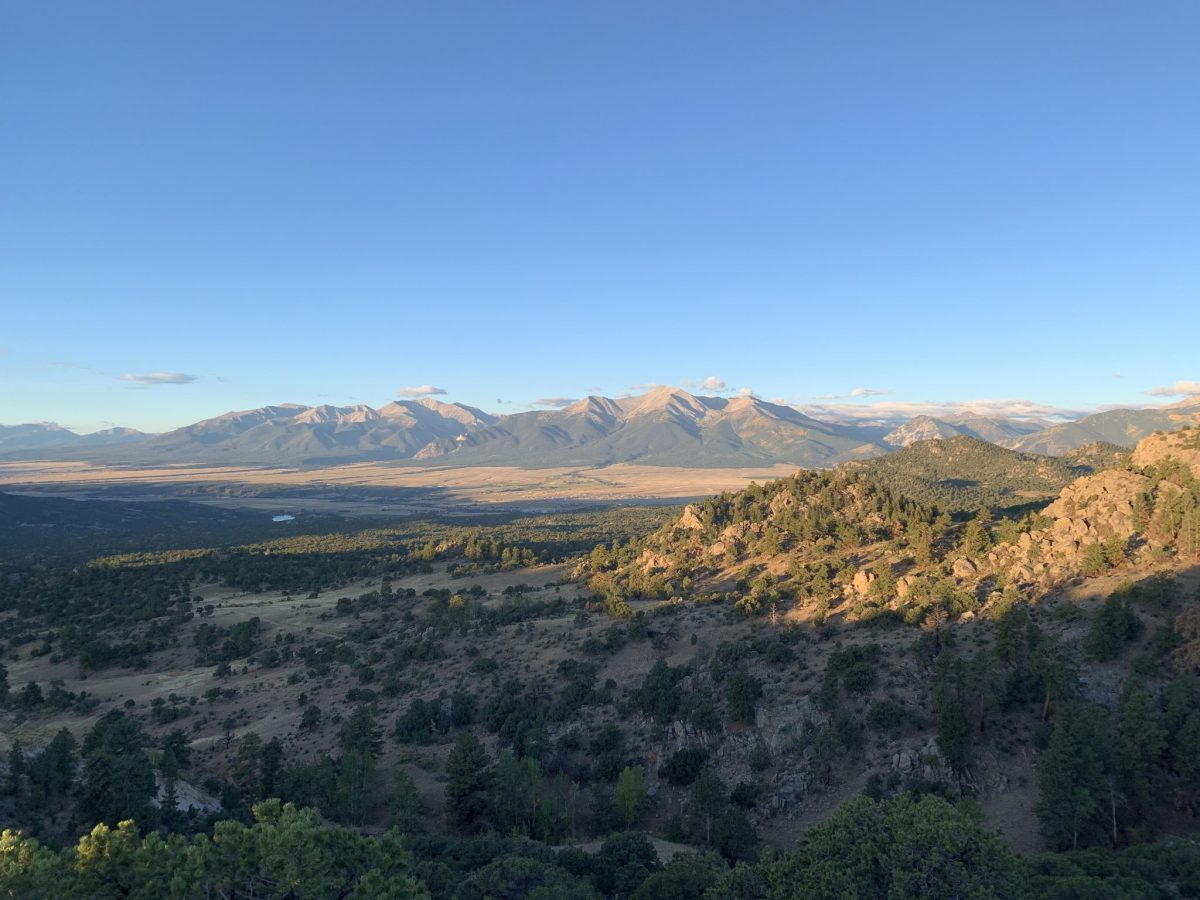 The thing is, connectivity up there is spotty at best, and I need to get to civilization with a computer. (For this post I’m looking for reception, standing atop a pile of rocks with one leg raised just right). It’ll happen soon because I’m running out of food, my lips are chapped, bloody messes, and I’m hankering for a shower like a man who’s long been without.

I appreciate the patience. Thus far, despite the challenges of location, I have maintained a posting schedule that while it’s not admirable, it’s at least been consistent.

I’ll get some goods up soon, but in the meantime, trust more in yourself than the government, tell your parents/partners/friends/animals you love them and you’re lucky to know them, and remind the person staring back at you in the mirror to be the best version of themselves that they can be.

Until later, whenever, or which of the two come first…

That last one may or may not have ended up being a post, or perhaps I was eventually able to find connectivity, and no longer had a need for it. Either way, it’s out in the open now, and it’s a weight off my chest that will no longer burden me.

As it turns out, the more I dug around in my drafts, the less I found that was all the noteworthy after all, so we’ll chalk this experience to being the Al Capone’s vault to my Geraldo Rivera; 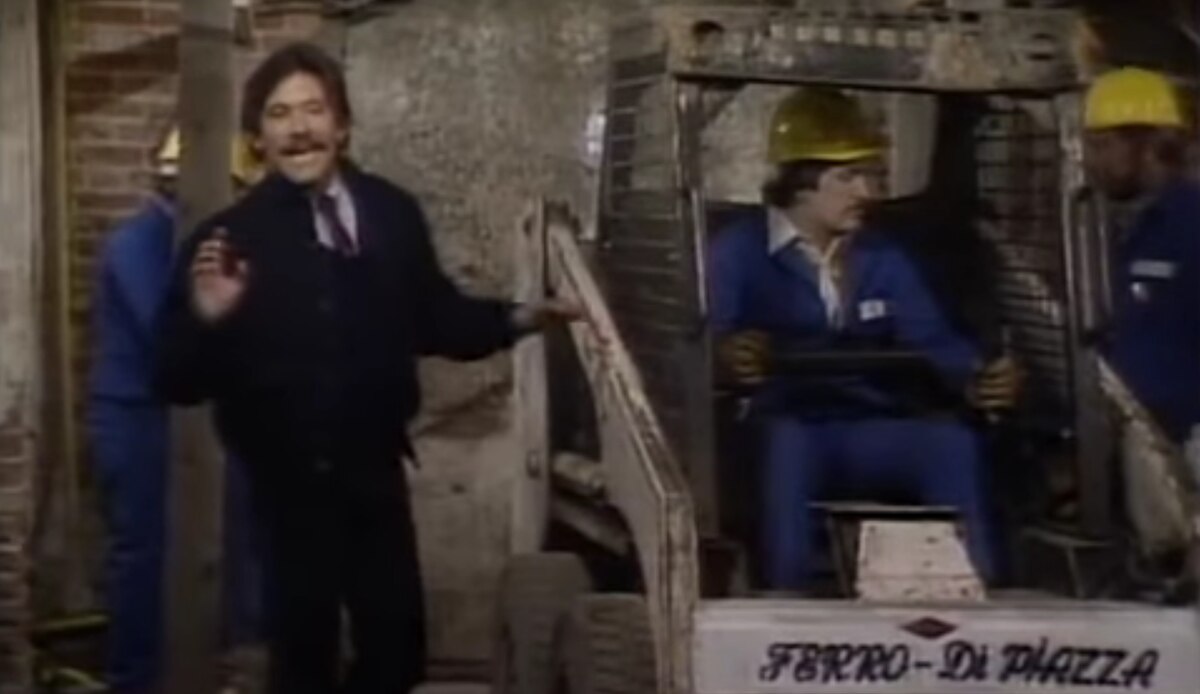 In news of the here and now, this past weekend saw the sixth running of my not very annual Hairnet Ride; 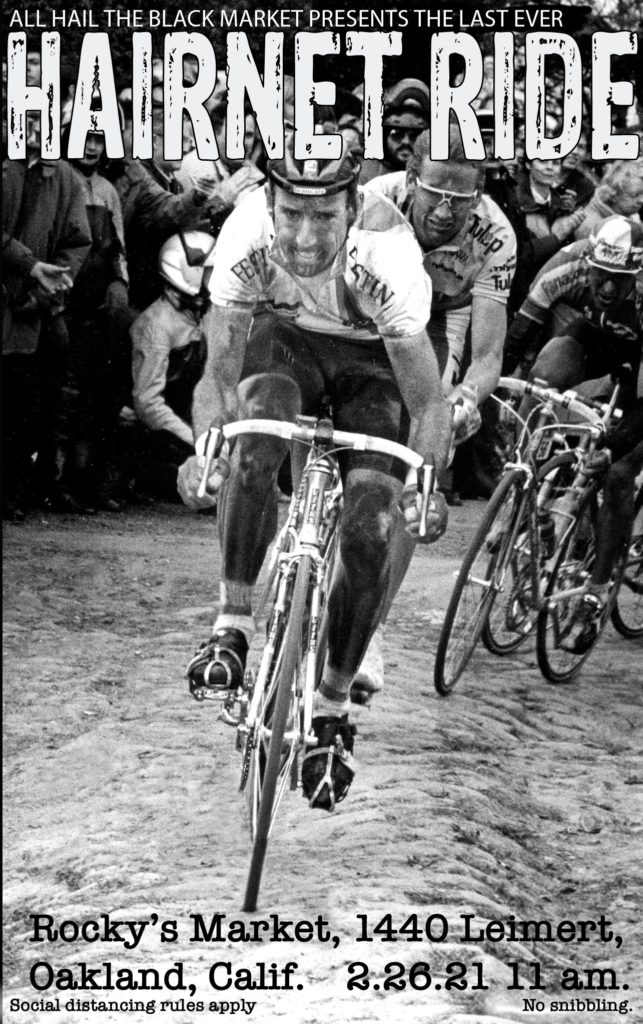 As I mentioned last week, because I’m me, I screwed the date up.

I did get one message on Friday asking if the ride was still on that day, which I responded to, but three other folks rolled out on Saturday, and it was brilliant; 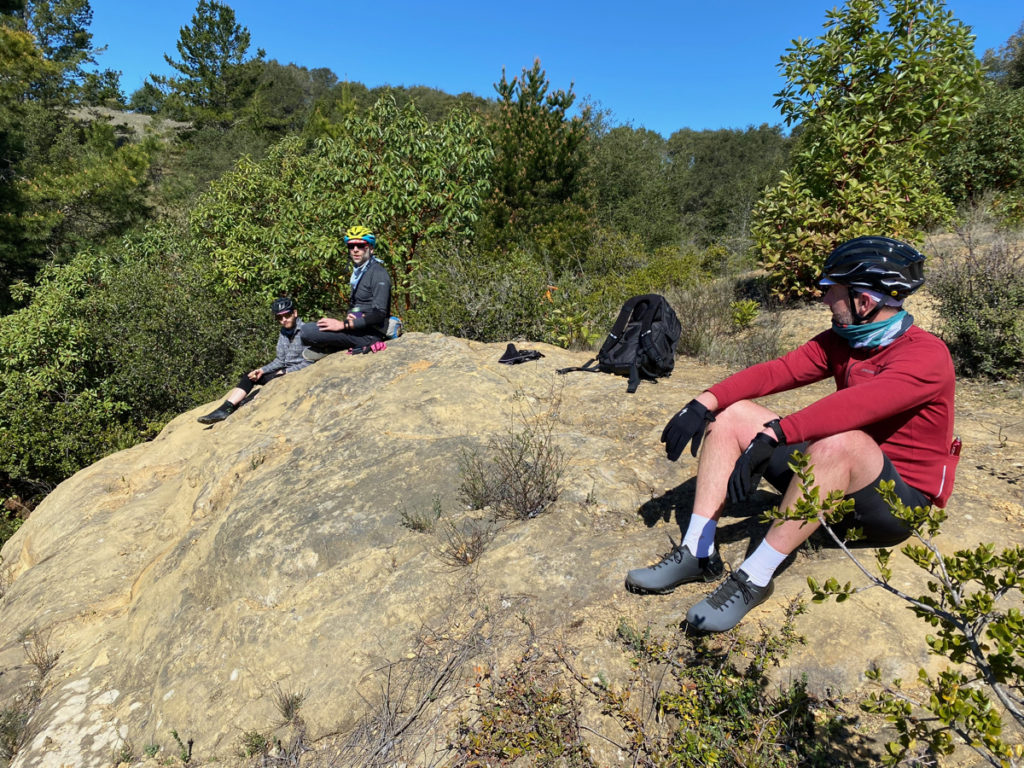 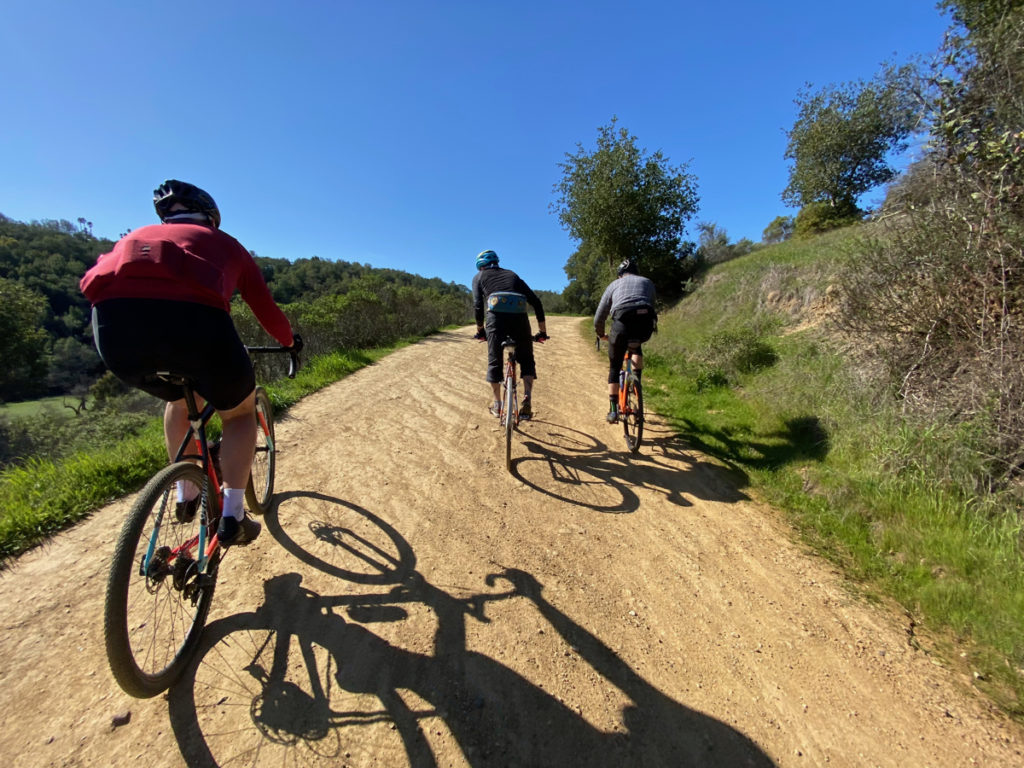 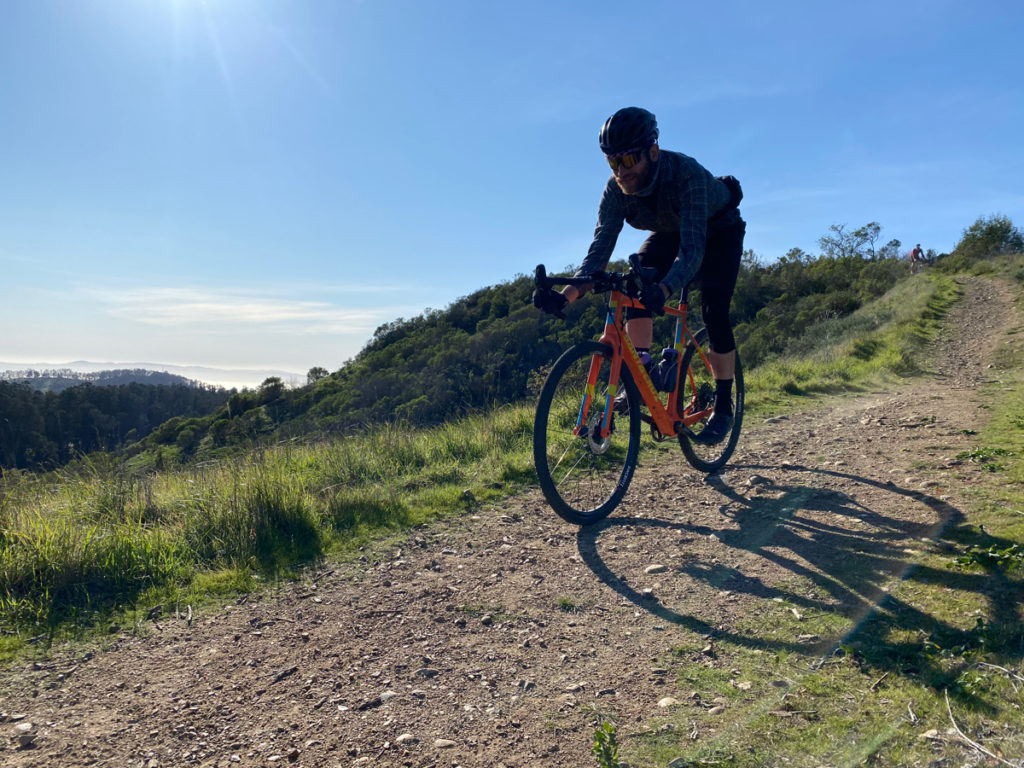 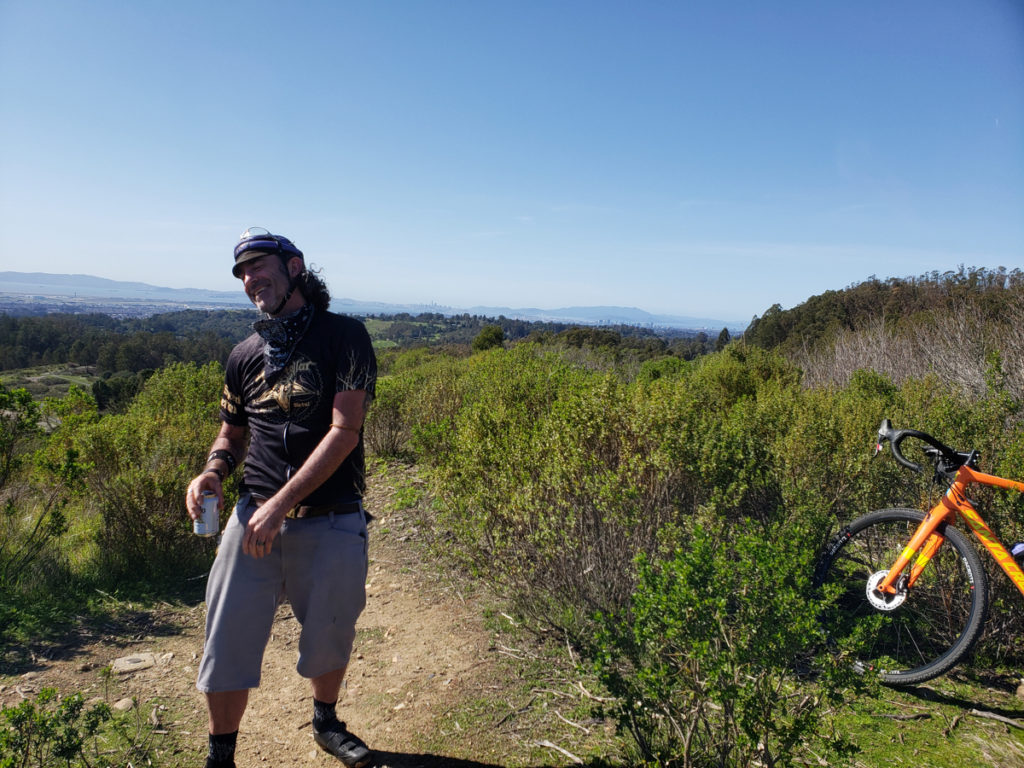 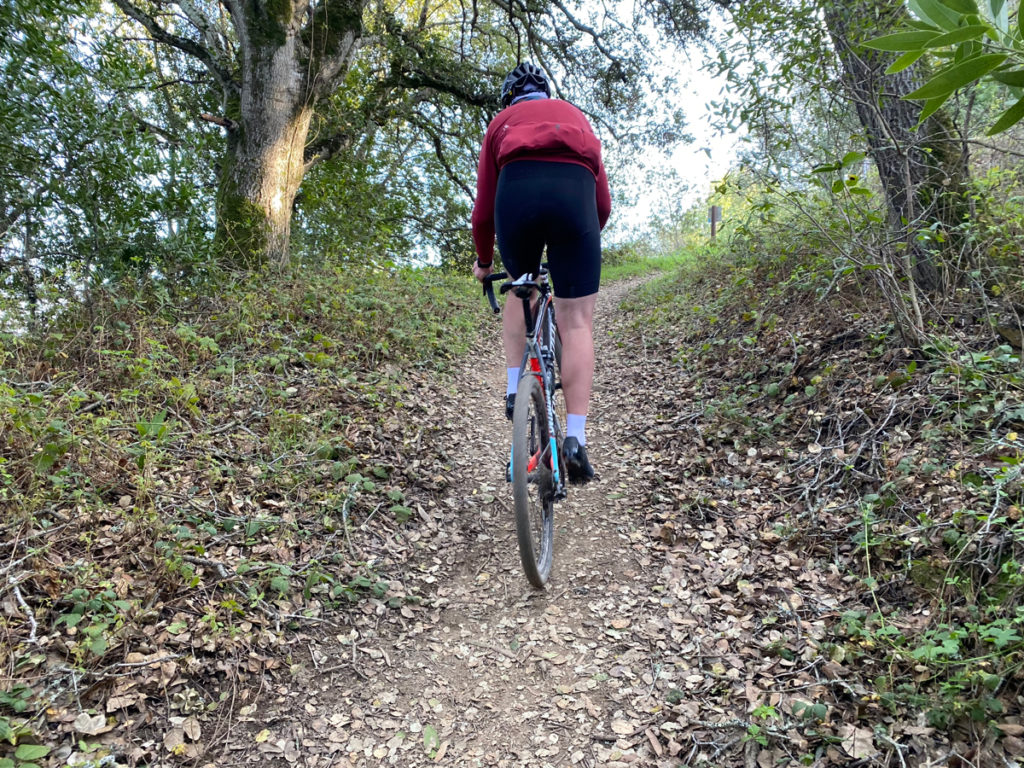 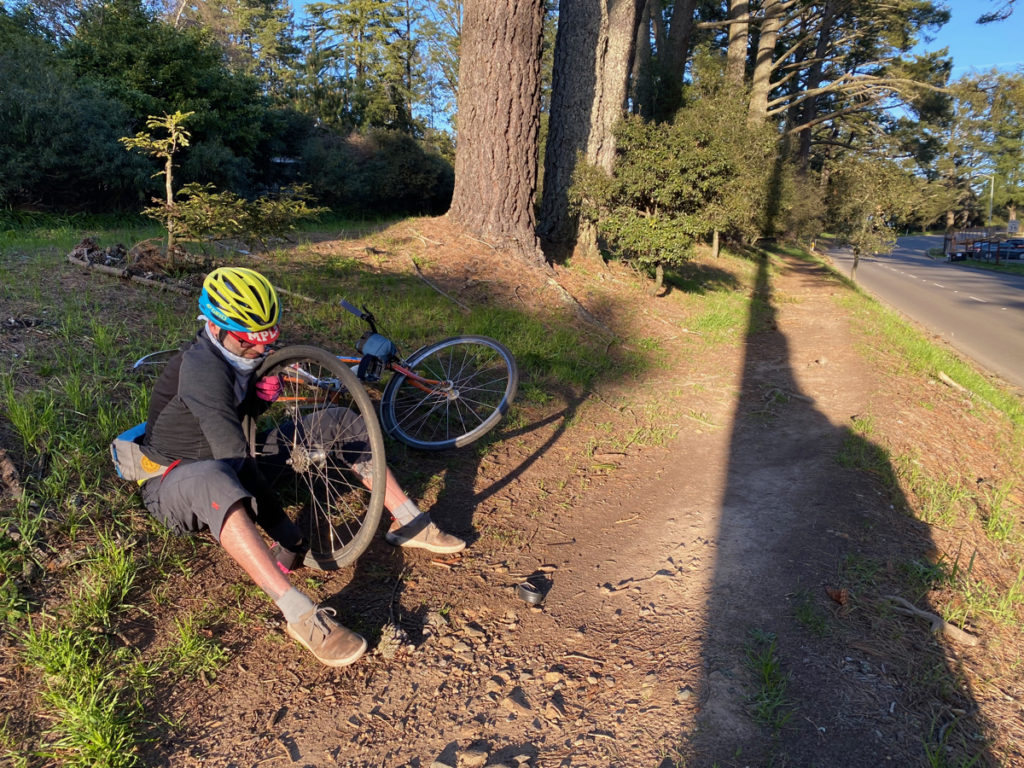 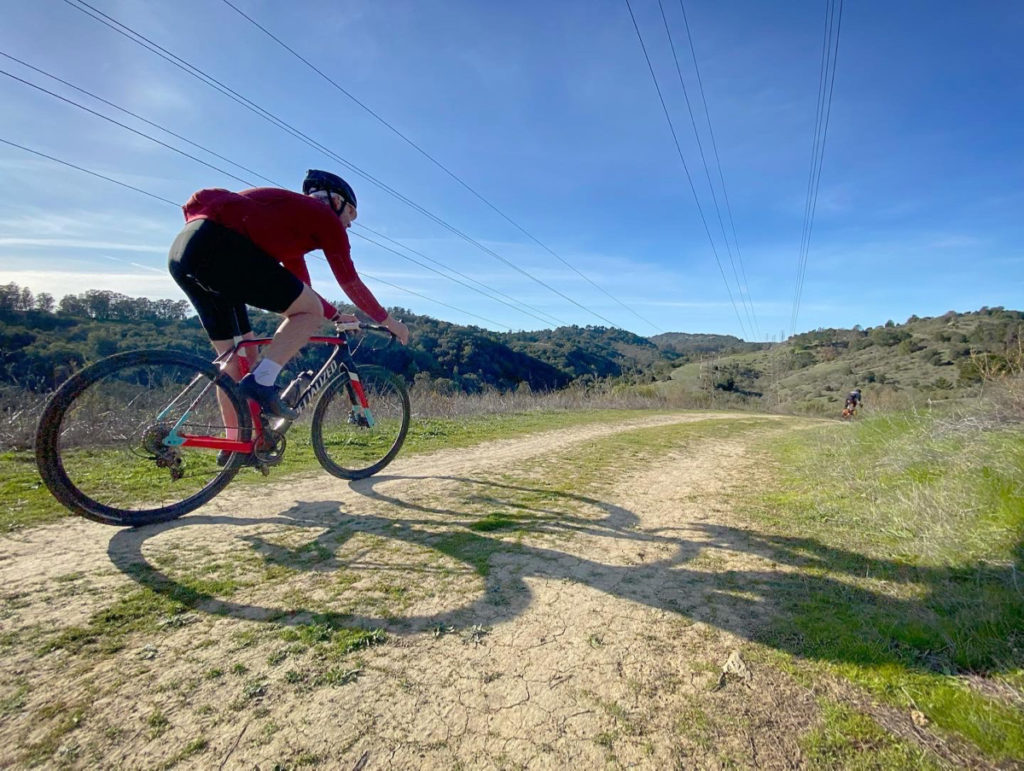 When all was said and done, we drank a bunch of beer, some bourbon, ate a bunch of snacks, one pizza, and I returned home with my custom AHTBM cycling cap healthily seasoned; 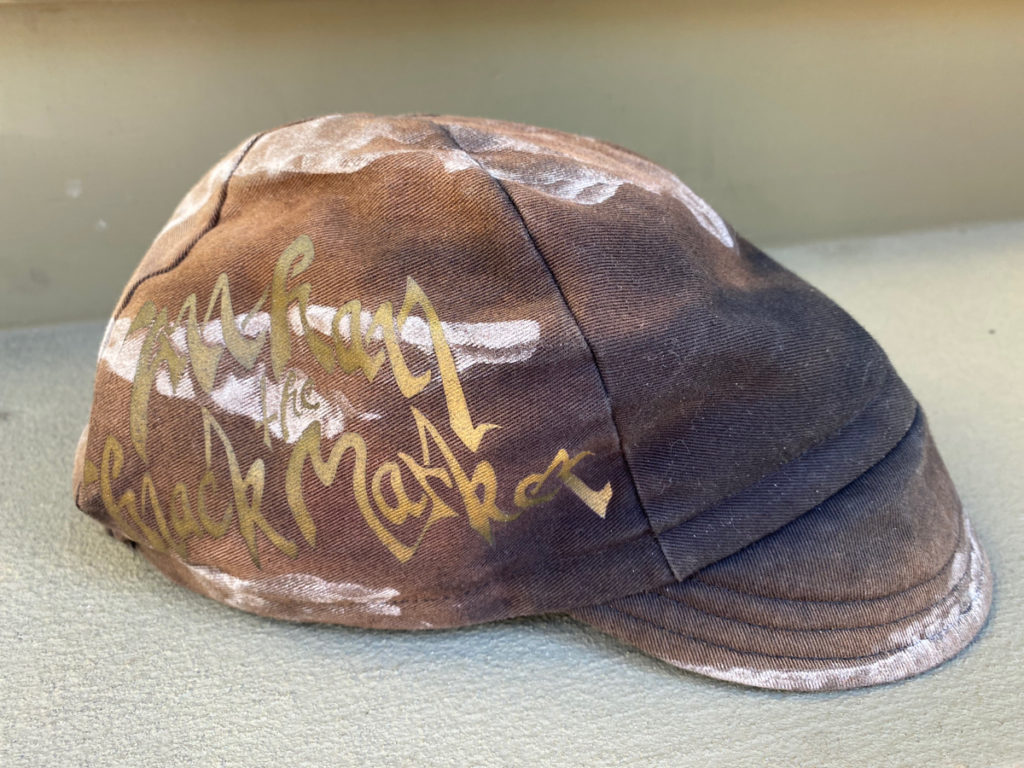 In general, I don’t care much for group rides, but this one I absolutely adore.

Finally, in closing I have to mention my need to make room. I’ve made note here in recent posts about a new run of branded gloves, decks, and signed archival prints. Needless to say these are gonna take some dough, and in order to do that, I’m gonna try and push out some old stock.

First on the block are the Christopher Friedman designed 3/4 sleeve Dark Deals shirts; 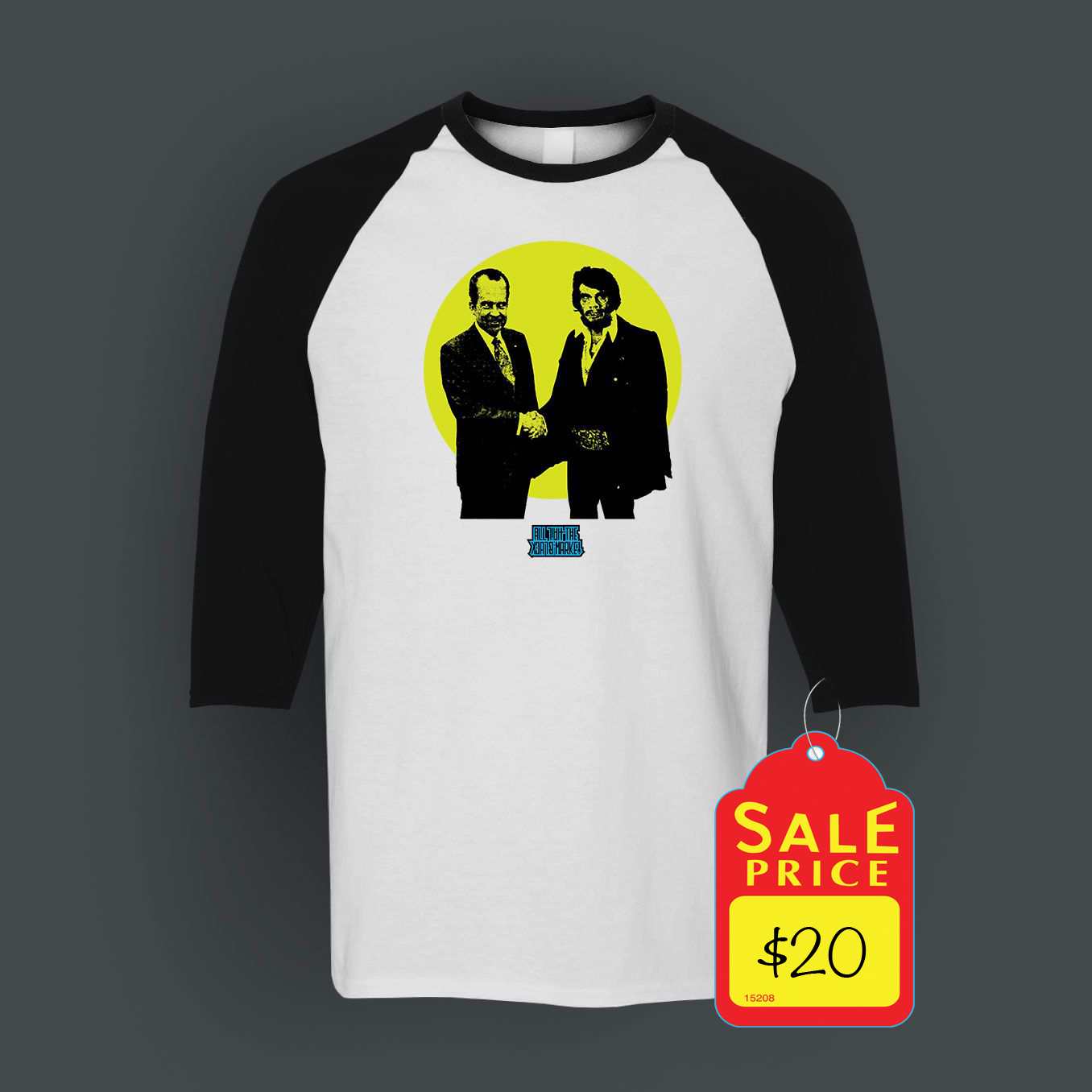 I don’t have a ton of these, but I have enough that they’re taking up space, so drop a Franklin in my hand, and I’ll put a shirt on your back.

Of course there’s the stuff that lives in the sale bin, and all the other junk which besides that swanky Stuntman Association jacket, is all at bargain basement prices anyway.

Get some goods, so I can make room for a whole bunch of other stuff which to the very best of my ability, will almost assuredly, at some point or another, be coming in hot.

One Response to “Coming in hot.”