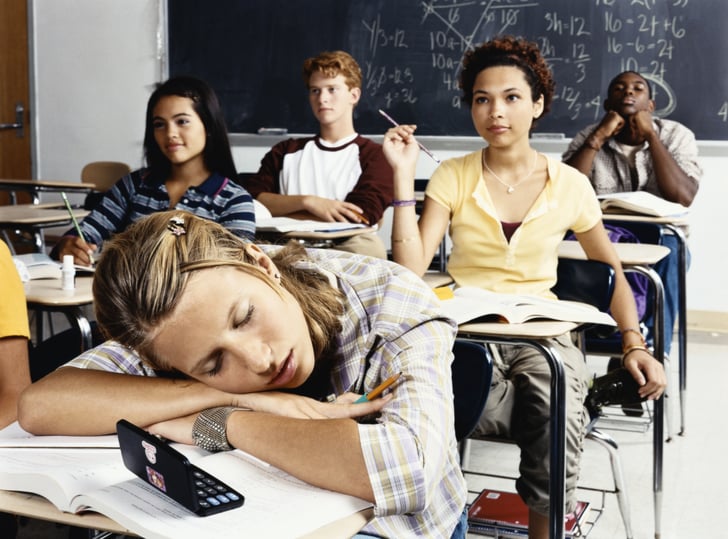 Straight off the top (no hilarity intended), and before we get into anything, them pesky/illusive top caps are back in ye olde shoppe; 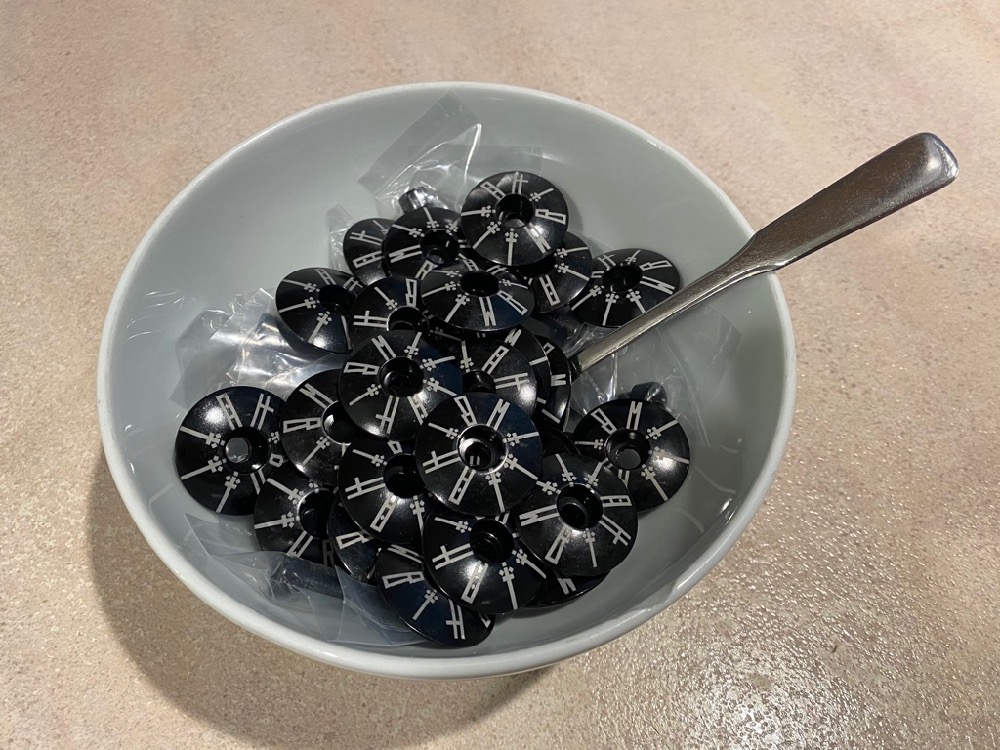 If you’d like one, snap it up right meow, because I might not have them again for a week, or a year, or ever.

I already have some for myself, so I don’t need to order any more.

Now then, as the adage goes, an active mind is a healthy mind. It’s also possible that I just made that up- My point is, and as research has shown, using one’s brain consistently whether it be doing crossword puzzles, taking classes, reading, or whatever, just like your muscles, keeps it from atrophying. I like to think that this weekly bootcamp that we have here keeps people at least a step or two ahead of Alzheimers on any given day but I might be fooling myself. Perhaps it’s just a distraction.

Whatever the case, I do my best to round the posts out with bits and bites of stuff that at the very least can be used in party conversation, and that ain’t nothing.

Case in point, in a recent exchange with photographer Chris Klibowitz while discussing specific turns of phrase, words, and colloquialisms in the English lexicon, and where specifically they were rooted. Eventually, he brought up the name ‘Jerry can’, at which time I naturally asked if he thought they were named after Jerry Reed; 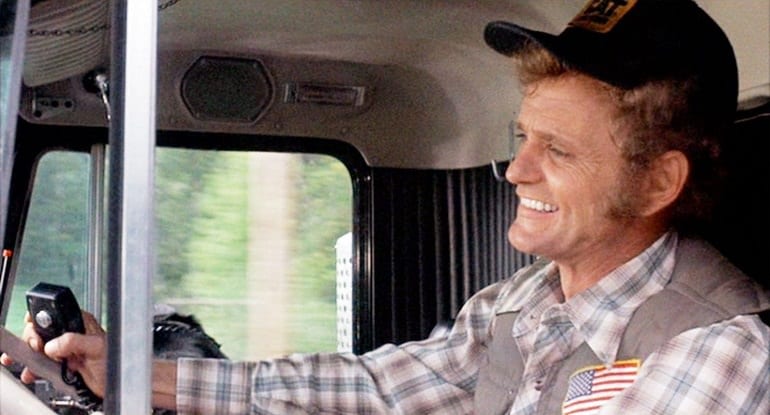 What he came back with was so much radder than that;

Man, I went down a rabbit hole of etymology on that term one night, and it is a wild ride.

The short version is, they were developed by the Germans, Jerry was a insult slang for Nazi soldiers because Allied soldiers said their helmets looked like chamberpots, which were nicknamed Jerrys because of their comparable size to a 3L wine bottle, which were named Jeroboams, after a biblical Israeli king.

And when the Allied forces stole the can and reverse engineered it for production basically everywhere in the world, they named it forever after their insult to nazis and their potty helmets.

So there you have it. Just one more fun fact to be armed with the next time you try and beat your mom at Trivial Pursuit.

Oh, and related to Jerry ‘The Snowman’ Reed only a little, a couple of years ago I stumbled across a ‘Walking Dead’ marathon on television. Up to that point I’d only watched a couple of episodes, which I found to be dreadfully boring. I mean, I like watching zombies get whacked as much as the next person, but I saw it as essentially the same episode, only switched around, season after season, after mind-numbing season. Yet on a recent rainy day, for some inexplicable reason, I decided to catch up on the lives and times of Rick, and his somber gang zombie killers, whilst drawing what by my count was around 20,000 little circles; 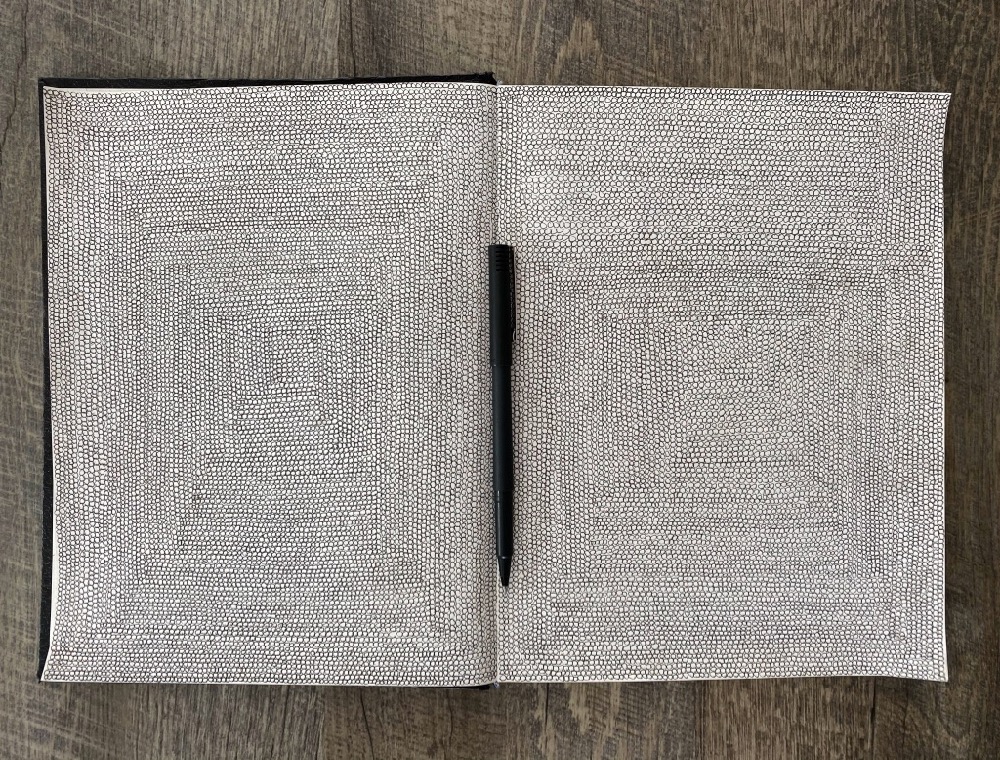 Anyhoo, ordinarily I’m pretty dense when it comes to spotting what the Comic-Con set refers to as ‘easter eggs’, but smiled my most crooked grin when I caught this one; 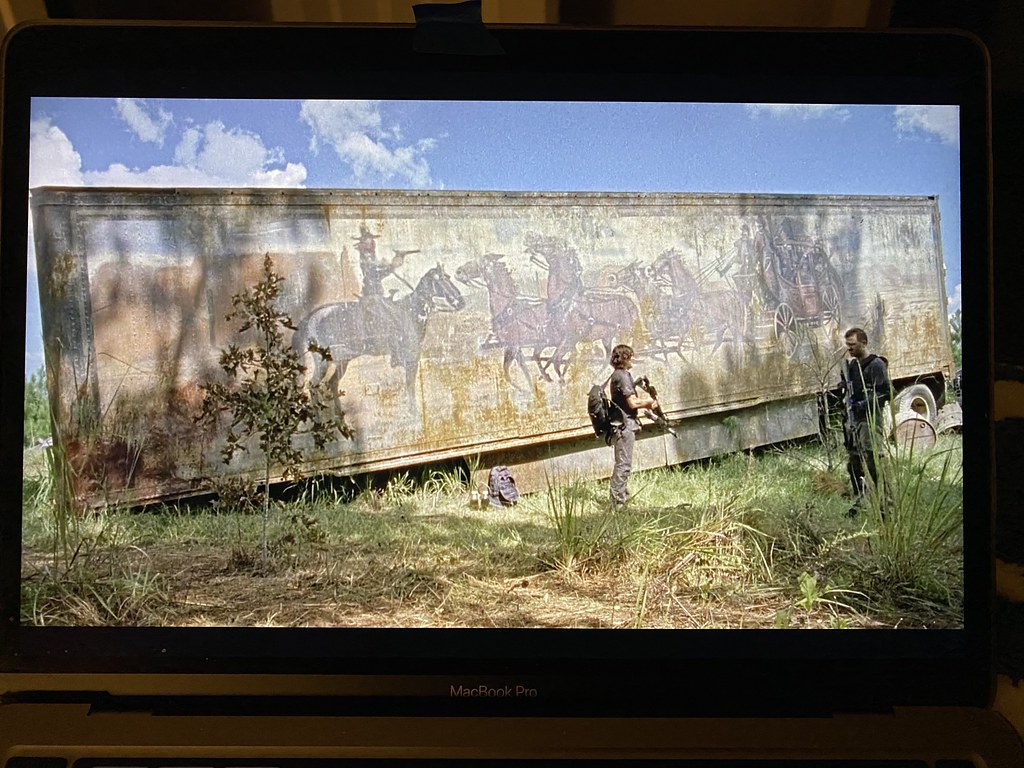 The attentive in our ranks will of course recognize this as being the trailer belonging to one Bo Darville, and as Big Enos said to Little Enos- “any guy that would paint his truck like this would go to a minister’s funeral dressed in feathers“; 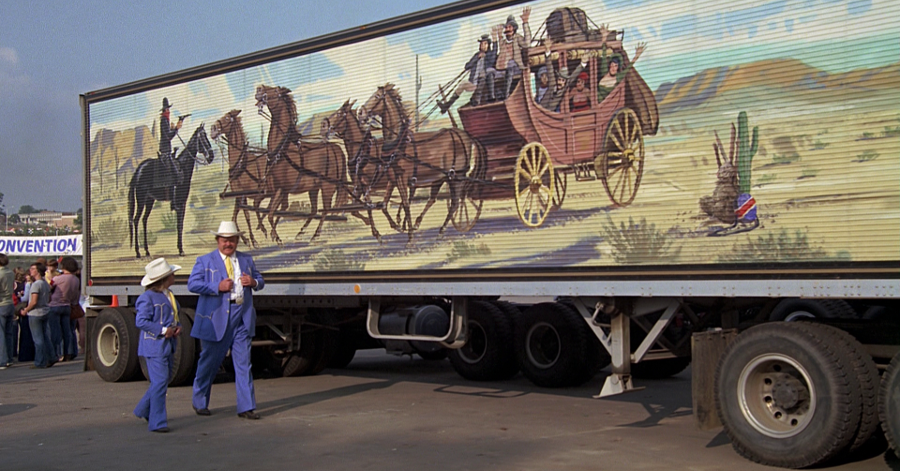 That’s your brain getting stronger.

In other, far more maddening news, it was a couple posts ago when I mentioned that cyclists in the East Bay have in recent weeks been aggressively liberated from their bikes.

Sadly, this past weekend, that trend continued.

As if riding under the constant threat of grievous bodily injury isn’t enough, now we have to worry about people stealing our bikes from beneath us.

Ride illegal trails? You’d better believe you’re going to get a ticket, but stay on the road, and risk getting jacked? I’ll stick to breaking the law, thank you very much.

In other news that really has nothing to do with any of that, over the weekend I got the high sign from The Cycling Independent that the newest episode of Answers From A Bottle is live, and ready for your consideration.

Besides it being a pretty good set of questions this month, we also get to discuss Joe Parkin’s hair, which next to eating burritos and playing in creeks is absolutely one of my favorite things in the world to do; 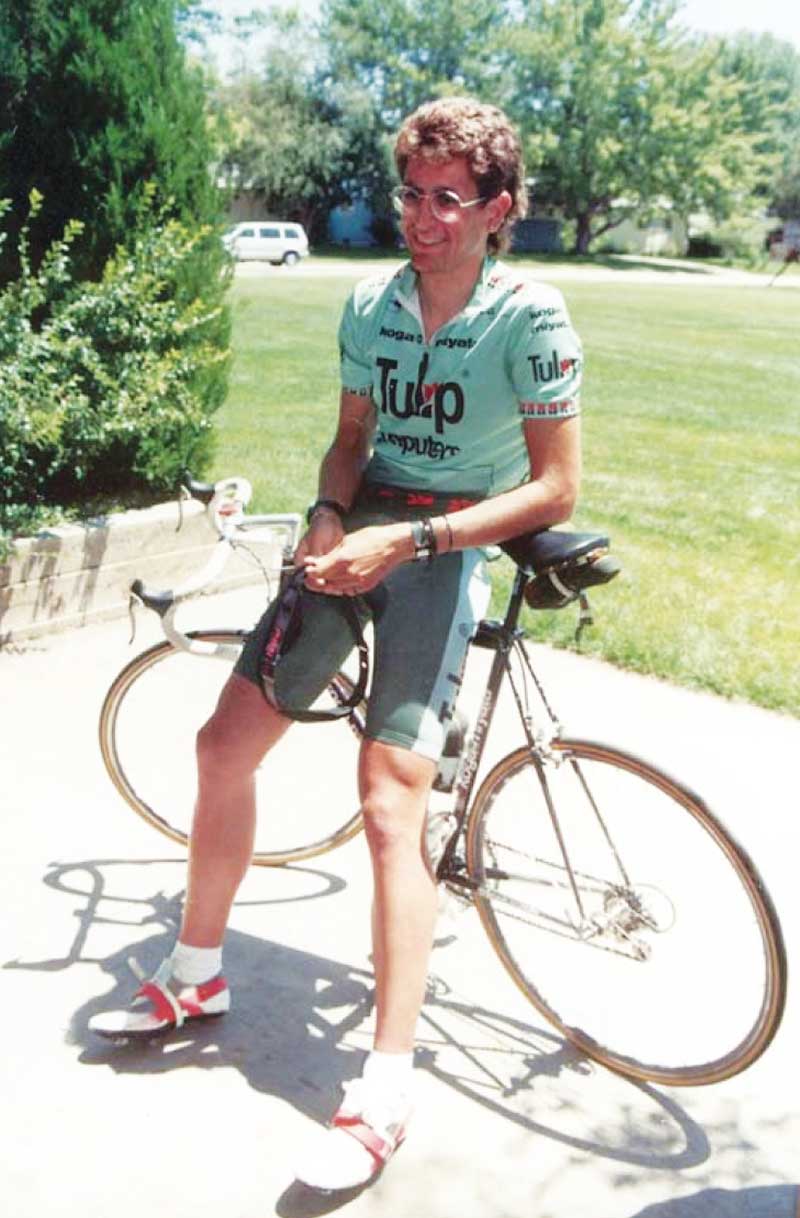 If you perhaps have a question you’d like me to field, feel free to send it to stevil(at)cycling independent(dot)com, and I’ll give it my best worst.

Finally, I’d like to mention that Adventure Journal recently did me the ultimate honor by printing the Shitbike piece I originally wrote for The Cycling Independent; 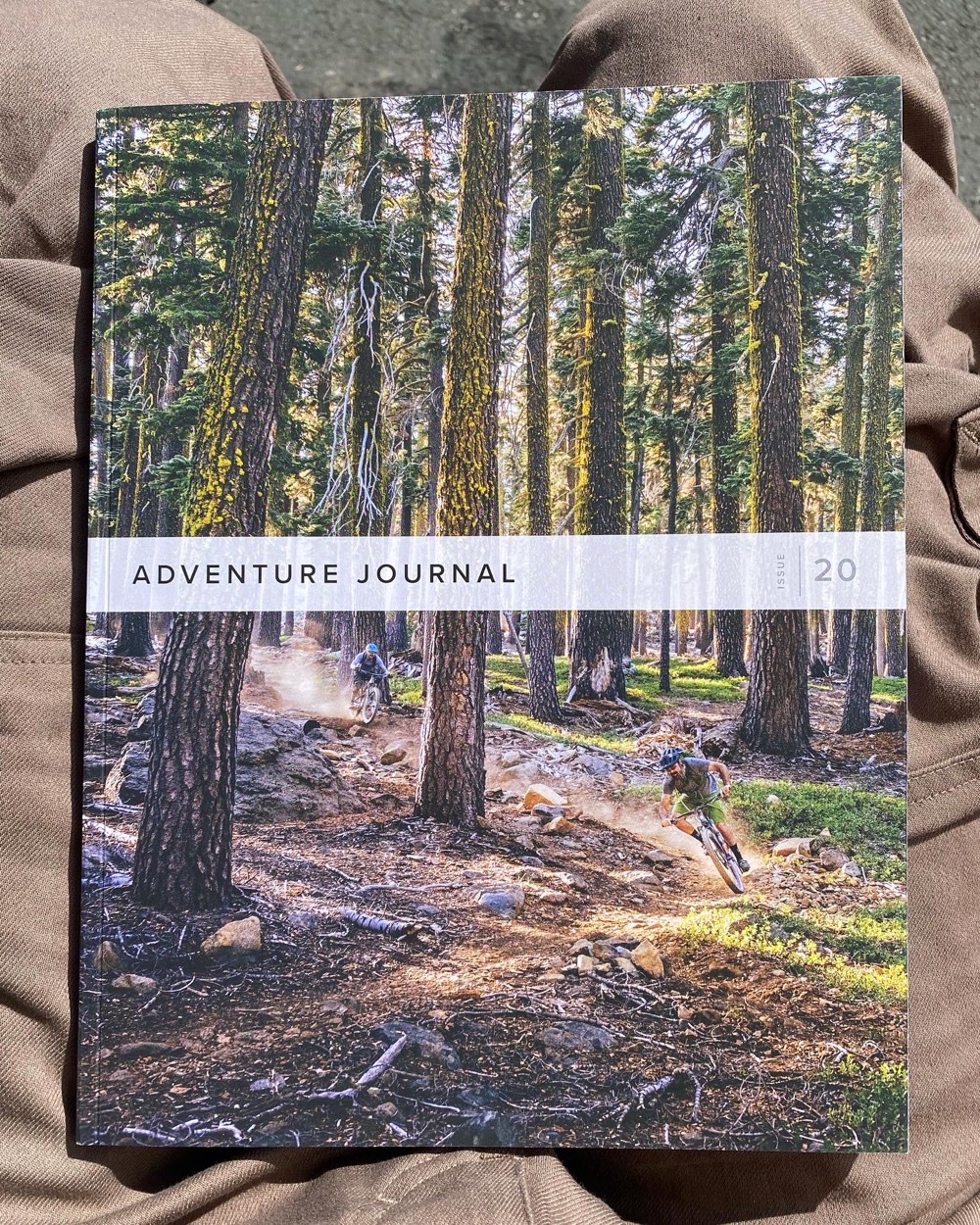 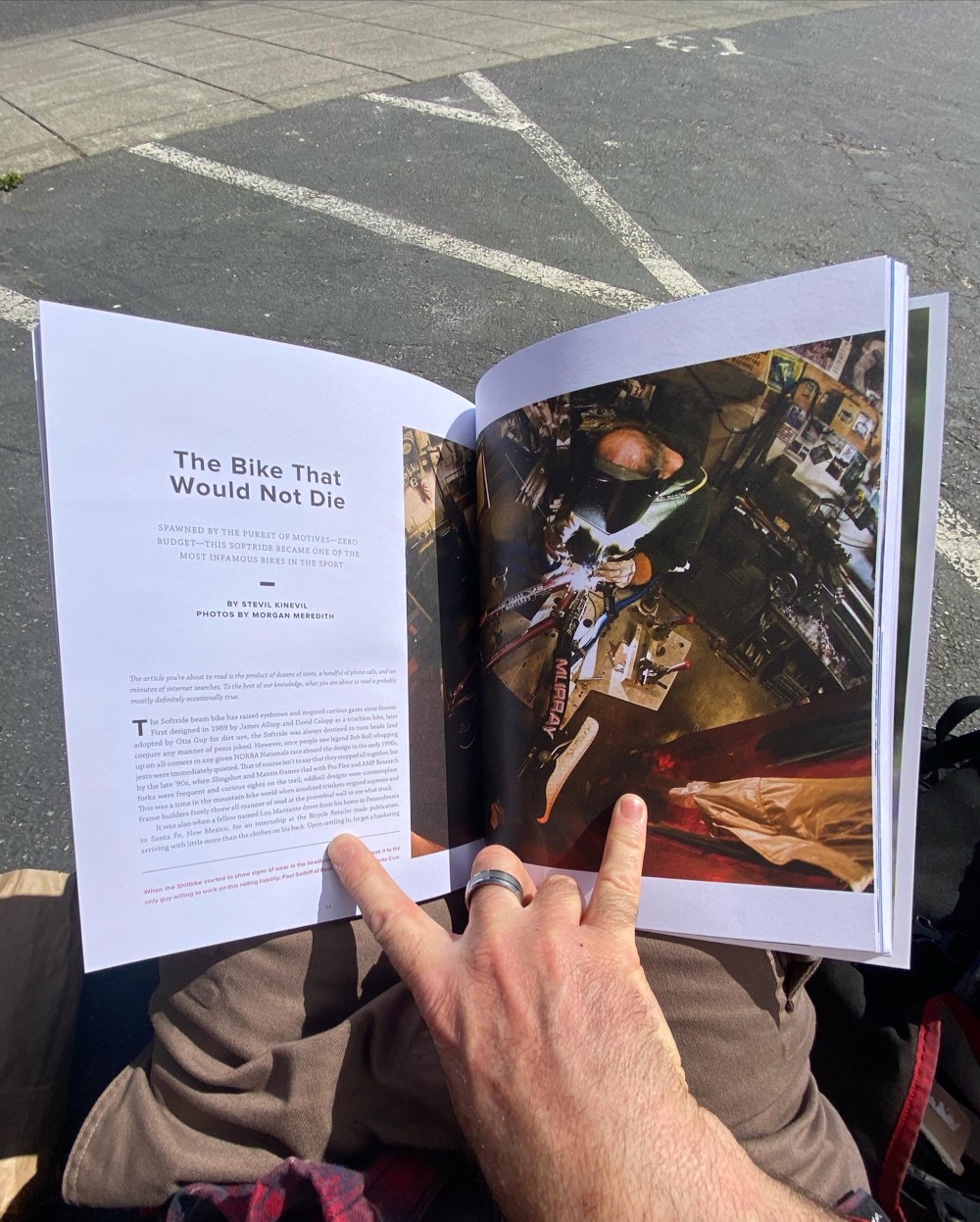 I’m very proud of this. From the photos, to the writing, to the physical presentation, Adventure Journal consistently puts out the highest quality package around. When they first approached me about re-editing this piece, we’d agreed to include a ‘as originally seen in‘ footnote somewhere in issue number 20, but somewhere between the emails in which we discussed it, and the final package hitting the presses, that little tidbit of information was unfortunately left out.

The story idea was CI editor Cush’s idea to begin with, and gave me the opportunity to write the story at all, so I think it’s important that I do what I can to get this point across.

If your brain holds onto anything from today’s post, I would hope it would be that.

After all, as the Saturday morning informercial taught us, a mind is a terrible thing to waste.

3 Responses to “All Hail The Black Market is a bonanza of learning.”