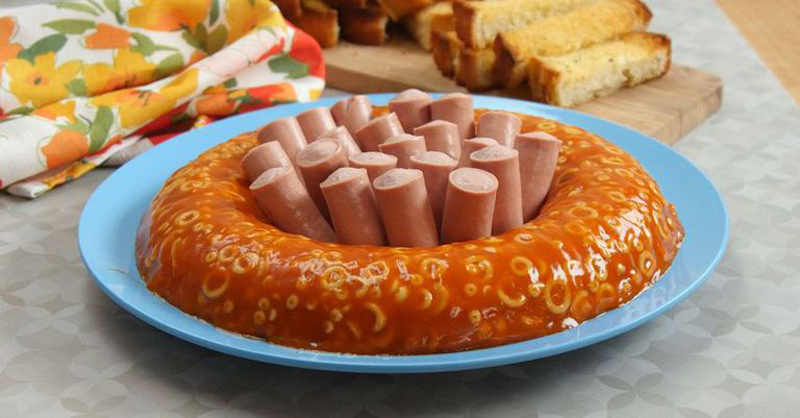 Good morning/day/night. Welcome back to All Hail The Black Market, and our 2,011th post. You read that right. I’ve ham-fisted out two thousand and eleven missives.

To quote The Thermals, I can’t believe I got so far with a head so empty.

First things first- If you didn’t happen to swing through over the weekend, then I’d like to re-invite you to watch the Kriss Kyle video that was released last month, because it’s really beautiful;

I would also like to remind you that Red Bull athletes actually drink canned water.

In fact, all of the energy drink sponsored athletes are treated to canned water, because the companies know that the shit they are pushing is poison.

I mean, I want Kriss, and Danny, and Hannah, and all of the other superstars who’ve signed on those particular dotted lines to get paid

Get in bed with the devil of your choice, and make them checks.

I just think it’s important for the rest of us to know a truth behind what we see in the videos/contests/and etc.

Unrelated to any of this- Are any of yinzers fans of the old San Diego band Olivelawn?; 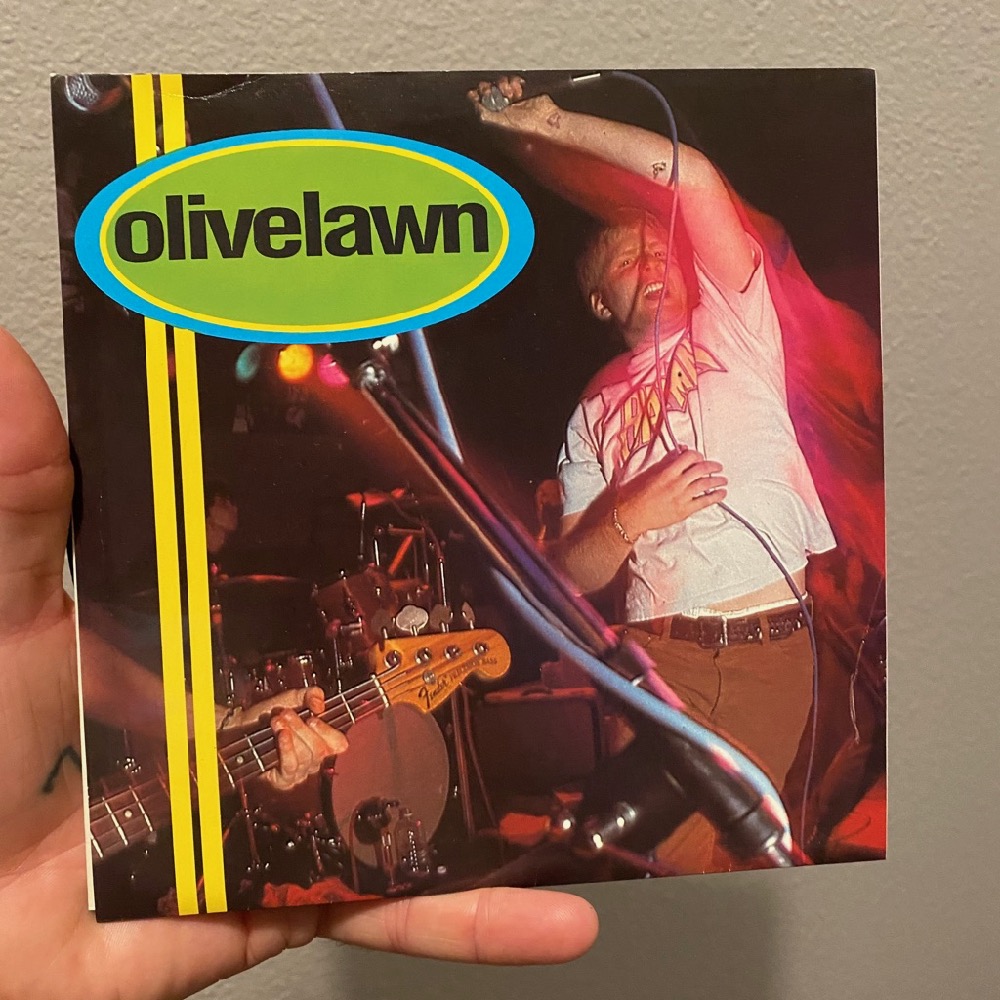 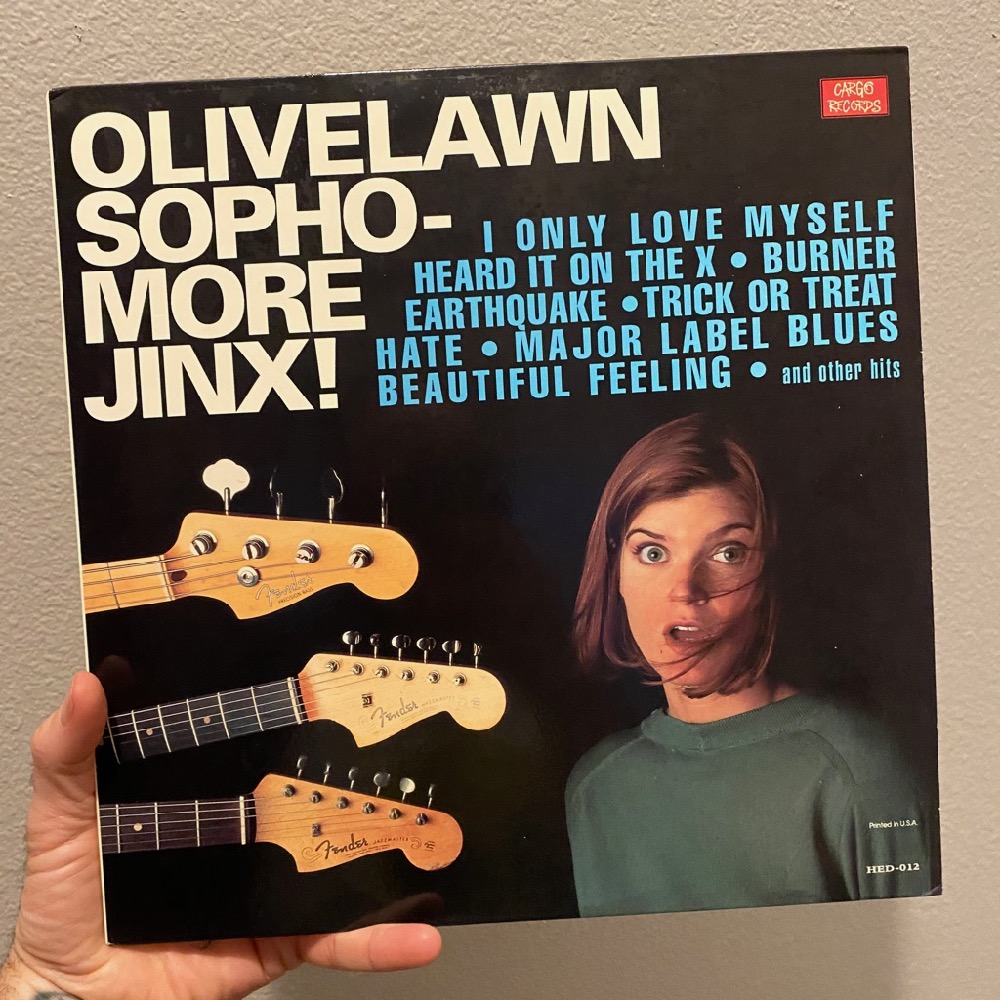 They weren’t super well known, but a band called Fluf who they later became known as, was; 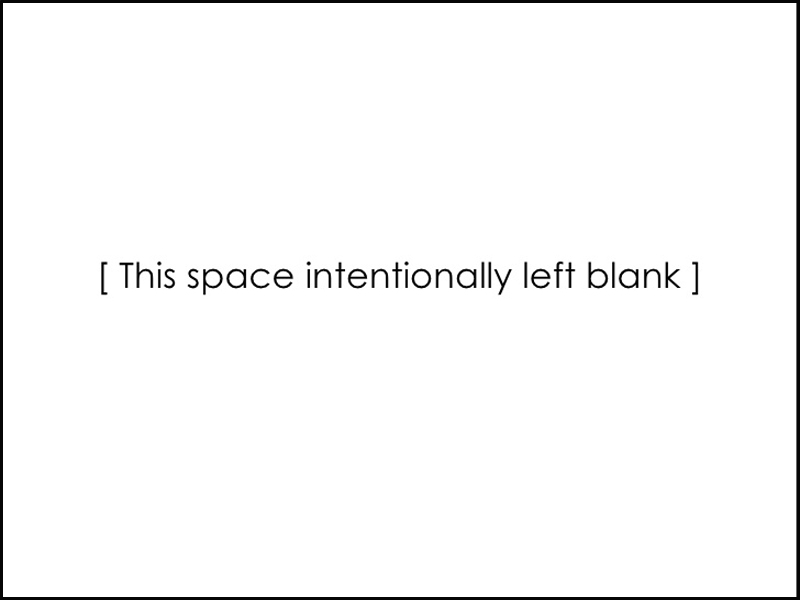 (I don’t have any album covers to show you, because I didn’t like them very much.)

Anyway, I wanted to offer up a band for your consideration, the vocals for which reminds me a bit of Olivelawn, if Olivelawn was from Louisville, and clearly raised on a steady diet of The The Jesus Lizard;

I love your body, Larry.

The second band has no relation to anything aside from the fact that it might also fit into discerning earholes, or maybe it won’t. I’m not the boss of you;

Now that I’ve killed a bunch of your day with video viewing, I’ll circle back around to last week’s post in which I posted two new paintings I’ve put up for silent auction to benefit Rick Hunter and his family while he goes through chemo treatment for colon cancer; I don’t remember what the starting price was, but they’ve gone up a bit over the course of the week which I’m super happy about. I want to keep pushing it the best I can, and certainly, if anybody within ear shot would like to help to push this agenda as well, we’d all appreciate it; Photo via Bike Rumor
In conclusion, clean out your ears, Windex your eyes, and eat a whopping portion hot nonsense pie; 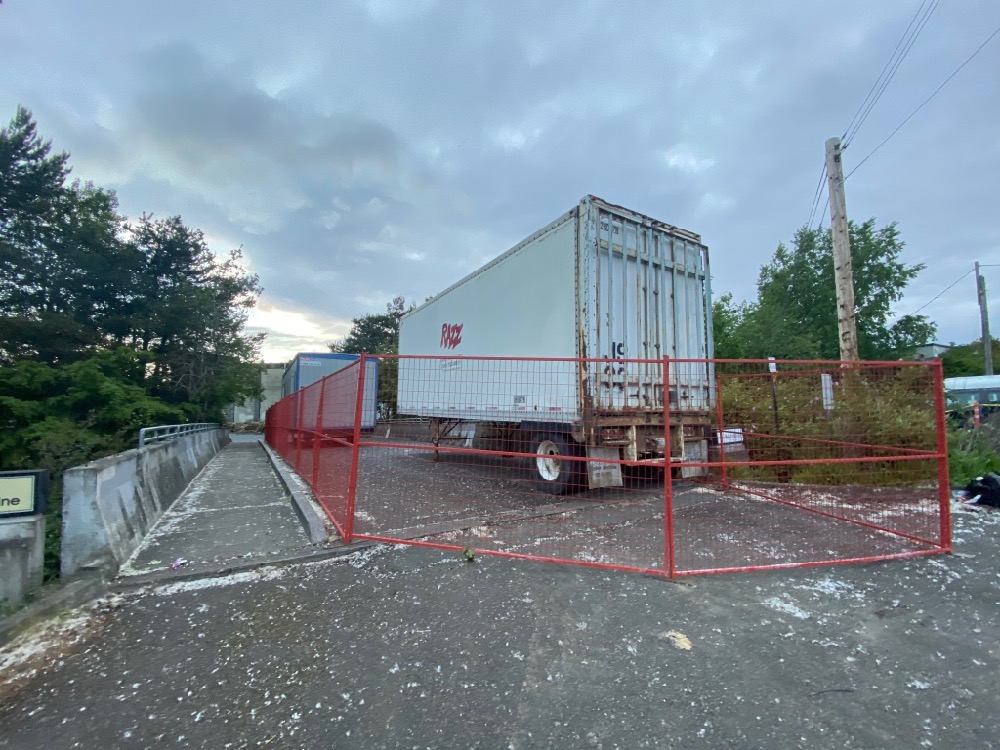 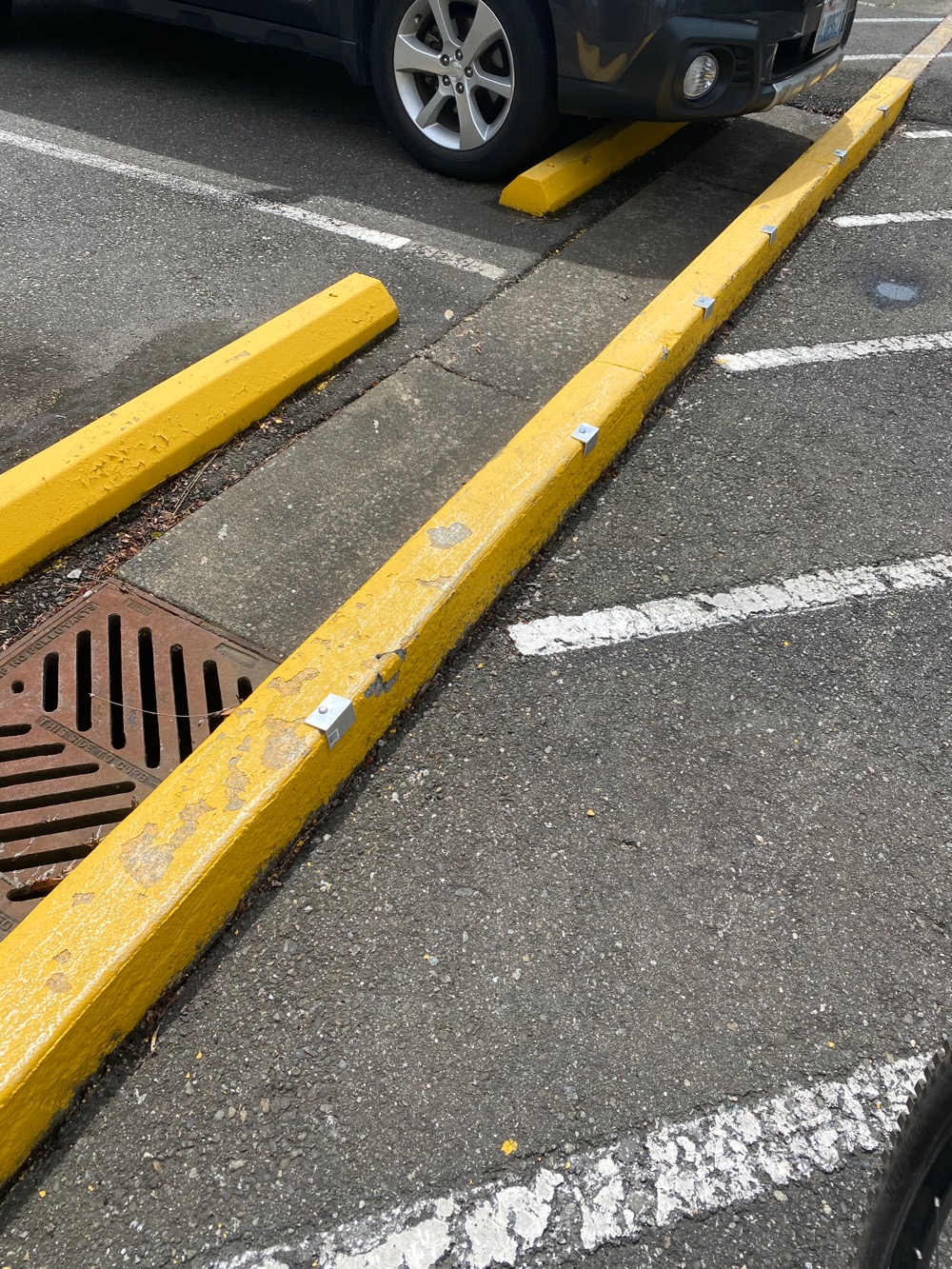 That right there are the two curb spots I’ve buffed out in two months, both going up in smoke after one session each.

Anyway, with all of the aforementioned mumbo jumbo out of my head and into yours, the curtain will now begin to fall on today’s effort. Pull your napkin from your collar, and pop your top button.

Be today’s post a snack or a feast, I hope you leave satisfied.

3 Responses to “A feast for the senses.”