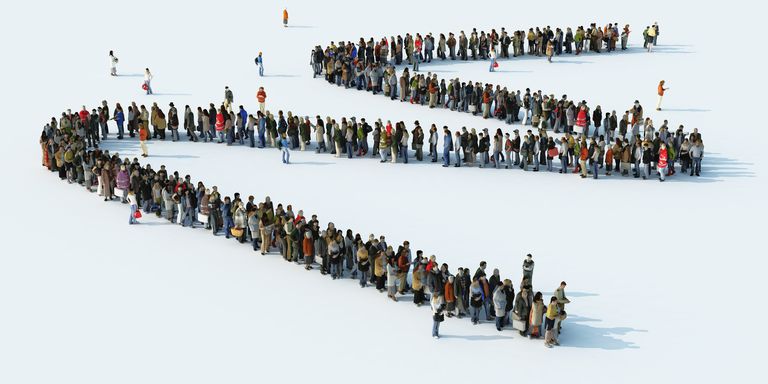 Hello, and good week to you and yours. How’s the daily battle with PTSD from the last five years treating you?

Are you in therapy? You shouldn’t feel afraid to engage in that relationship. Personally, I think everyone should be in some form or another.

You say you don’t think therapy is for you, and you are one of the few who naturally have all of the tools to deal with every modicum of grief, and heartache that life throws at you? That’s awesome. I mean, you’re wrong, but good for you.

Yes, bike rides, and bar stools, and skateboards, and laying on the floor with your fuzzy buddy and a stack of punk rock records is real good for the old brain meat, but it doesn’t help develop new tools with which to face an ever-evolving, and challenging world. That’s what I’m talking about here.

The analogy I often give is, say you are a brilliant refrigerator repair person. You know all things related to refrigeration and have a nearly complete set of tools with which to work on that particular type of machine. Then your friend comes along and says “hey, you’re real smart, mechanically inclined, and have all of these cool tools. Can you help me restore this ’63 Corvair shitbox I just bought?” Can you? Maybe, but probably not. You know refrigeration, but internal combustion? Totally different challenges.

Think of therapy as an adventure in learning a whole new skillset not only covering internal combustion, but in the ever-evolving world of refrigeration as well. Through this process you get to hopefully become the very best version of yourself. How powerful is that? You learn to schluff off the old dead skin, and the parts of you that no longer serve you, as well as the people around you, and become the absolute pinnacle of yourself.

A couple of years ago I met with an intuitive named Nita Lapinski, and among other things, she told me I was something of a Luke Skywalker character. She said, “You might just be a poor dirt farmer now, but there’s a power inside of you, and with a little bit of training and a little bit of patience is going to change the world.”

Now granted, I was at a point in my life when I desperately needed to hear that, and maybe she was lying, but I don’t think so. I’ve been putting work in ever since, and keep waiting for the day when I wake up and can raise my submerged X-Wing Fighter from the depths of a swamp, but until then, I’ll keep doing one handed vertical pushups, and doing my best to become my best whatever I can be;

It’s my sincere hope that every single person reading these words can find a similar path.

It’s with that, I hereby invite anyone and everyone who is reading these words to don their full body condoms, and come on down to Bellingham’s Shakedown this coming weekend to get weird; 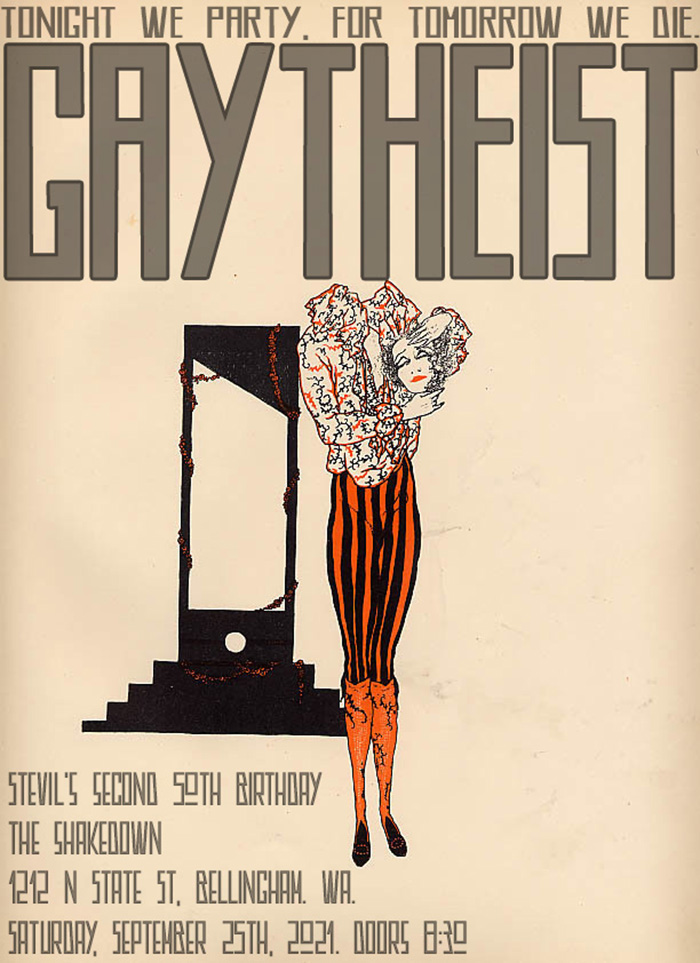 Not only did the featured band play one of my Underbike parties in Vegas, but they’ve been featured on this site many times, (most recently here).

For those who are unaware, they rule, and their most recent album How Long Have I Been On Fire is a masterpiece;

The only requirements for attendance will be masks, and proof of vaccinations, and if you can find one between now and then, custom branded HazMat suits; 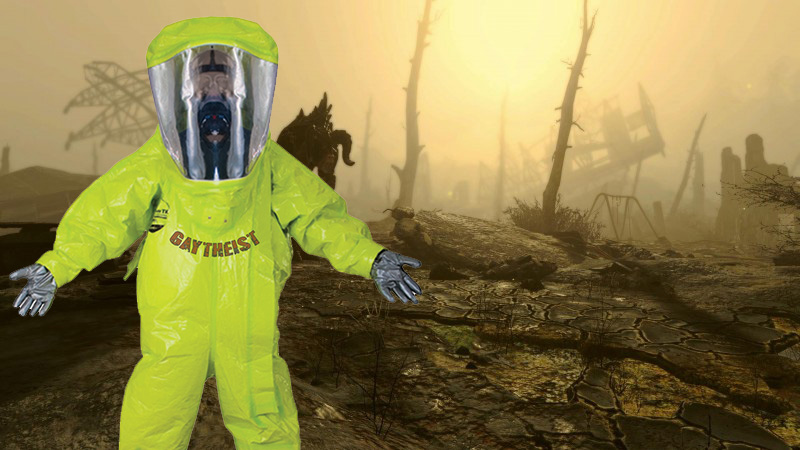 If you wanted to go the extra mile, provided you can actually find one, maybe take a rapid test a day or two before the party as well.

And just so folks know my level of dedication to this debacle of the damned, I passed up a trip to Colorado to ride bikes with my Shimano kooks for this, so we’d better make it epic.

Anyone who’s followed my plight here for the last many years, knows all too well about my myriad of physical setbacks/injuries/etc. Hell- I’ve been to the ER so many times, they gave me a customer loyalty punch card thing.

For those who perhaps haven’t, they’ve been endless. Chief among them was a year of injury and illness with a blown ACL, severe lacerations, cellulitis, and shingles in 2015, but going back even further I’ve been wracked with constant wrist issues. I’ve seen practitioners of every shade- An array of various forms of massage, prolotherapy injections, somatic therapy, rolfing, osteopathy, homeopathy, acupuncture, chiropractic treatments, smudging, ointments, CBD topicals, physical training…. It’s been a hell of a journey, and though they’ve all been beneficial to some degree or another, not a single one of them has fully stuck.

Then about two months ago, upon the recommendation of a buddy of mine, I began seeing a local chiropractor named Dr. Steve Noble; 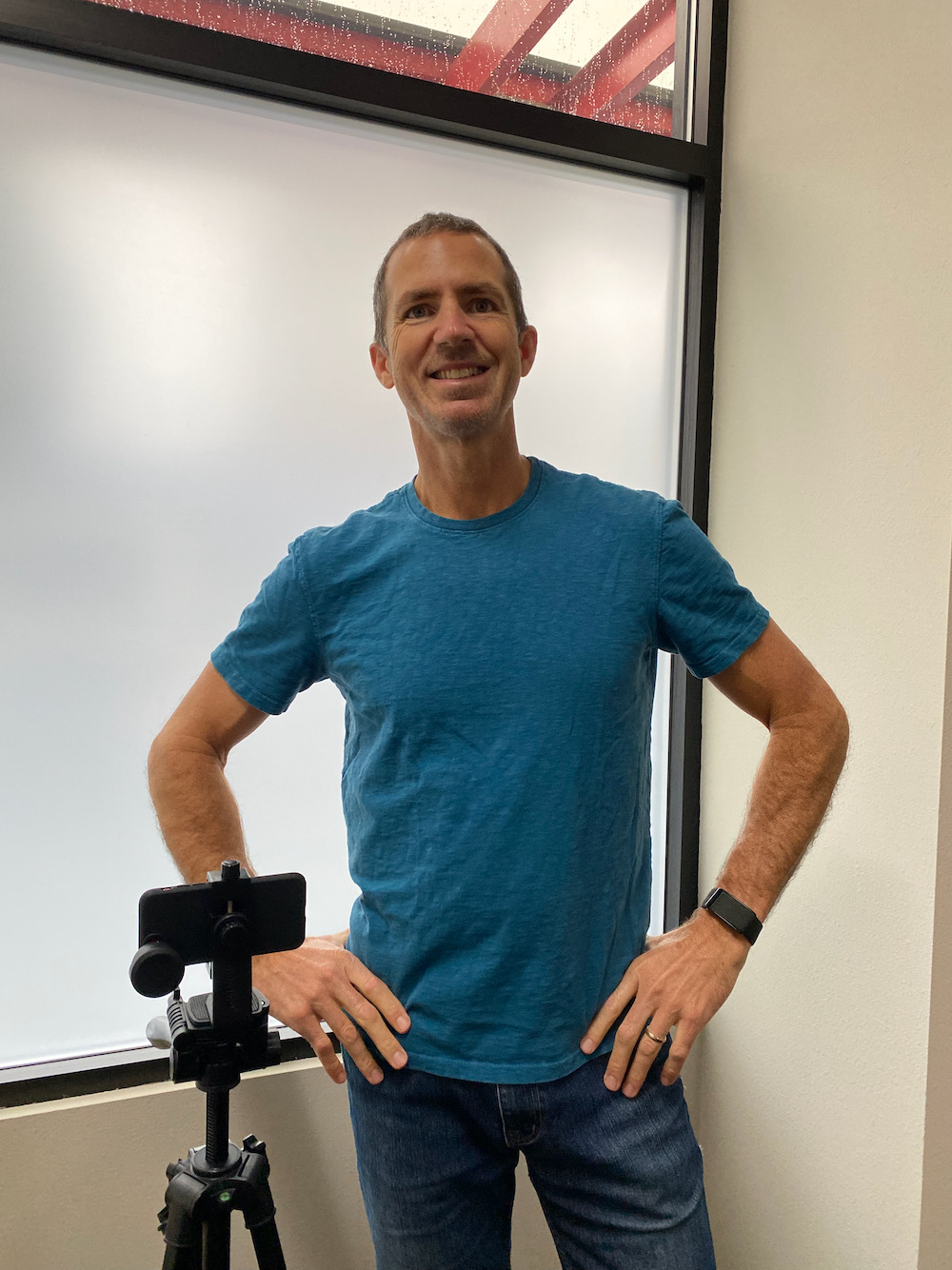 Learning that he’s a life-long mountain biker was of course a plus, (he beat Tinker Juarez in the ’88 Mammoth duel slalom event), but at this stage, I was throwing mud at the wall with my fingers crossed that I might finally find that magic bullet. Out of the gate, I trusted that he at least understood how important cycling was to me, and that by itself at least offered me confidence as we began developing a relationship.

Within a few appointments I began seeing an improvement in my wrist issues, once we started having longer interactive treatments did I begin seeing the scope and quantifiable effects in not only the alleviation of pain, but in my overall physical strength and agility/ability on a bike. As a died-in-the-wool body nerd (I use the term affectionately), I love picking his brain about body mechanics, and why mine is alternately awesome/sucks to be in as it occasionally is. I can’t easily describe exactly what it is that he does, but it’s a technique entirely unique to his practice that he’s developed all on his own.

Ideally I’d present my Strava stats for folks to pick over to see quantifiable data proving my percentages of improvement, but I don’t have Strava and I want to punch my own face for even typing that. Thankfully, I was directed to a website called Sick Lines that not only has a bevy of information relating to numbers, but interviews with people who’ve gone in to see Steve and come out the other side a far better version of themselves than when they started.

If you have a mind for the details, and would like to see actual tangible proof that the voodoo that Steve do actually works, have at it. It’s a fascinating breakdown that gives me even more confidence I made the right choice to start seeing him.

If you are in the region, and might be in the market for someone with his particular skill set, I strongly encourage you to give him a call, and commit to a series of appointments.

I’m investing a lion’s share of my savings into both my mental, and physical health.

I might wind up living in a van down by the river, (or in my case, my truck), but at least my brain and body will be functioning at their highest possible levels, or at least that’s what I’m striving for.

Finally, in closing, I would like to share this video that follows the story of a young woman named Khothalang Leuta;

Drink that whole thing in, and take all of the time that you need.

I promise that while it’s not a magical salve, or PT, or traditional therapy of any sort, you’ll walk away from it (as well as the whole of today’s post, I hope), feeling better in not only your head, and body, but also in your heart.

Anymore, with whatever I can offer, that’s my goal for all of us.

6 Responses to “Get in line for the sane train.”