Good morning, and hello. I hope the week is treating everyone well so far, and you are up to your jortz in good vibes.

Kicking things off straight out of the gate, let’s get cracking on some absolutely badassness.

By now, most folks who follow the bikecyclings are well aware of this past weekend’s inaugural running of the Roubaix Femmes, and have seen race winner Lizzie Deignan’s bloody bars; 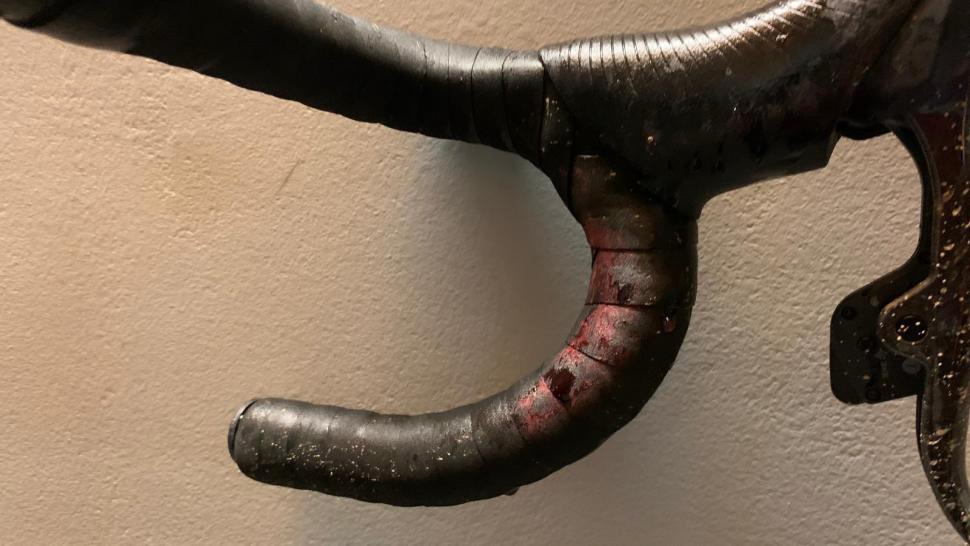 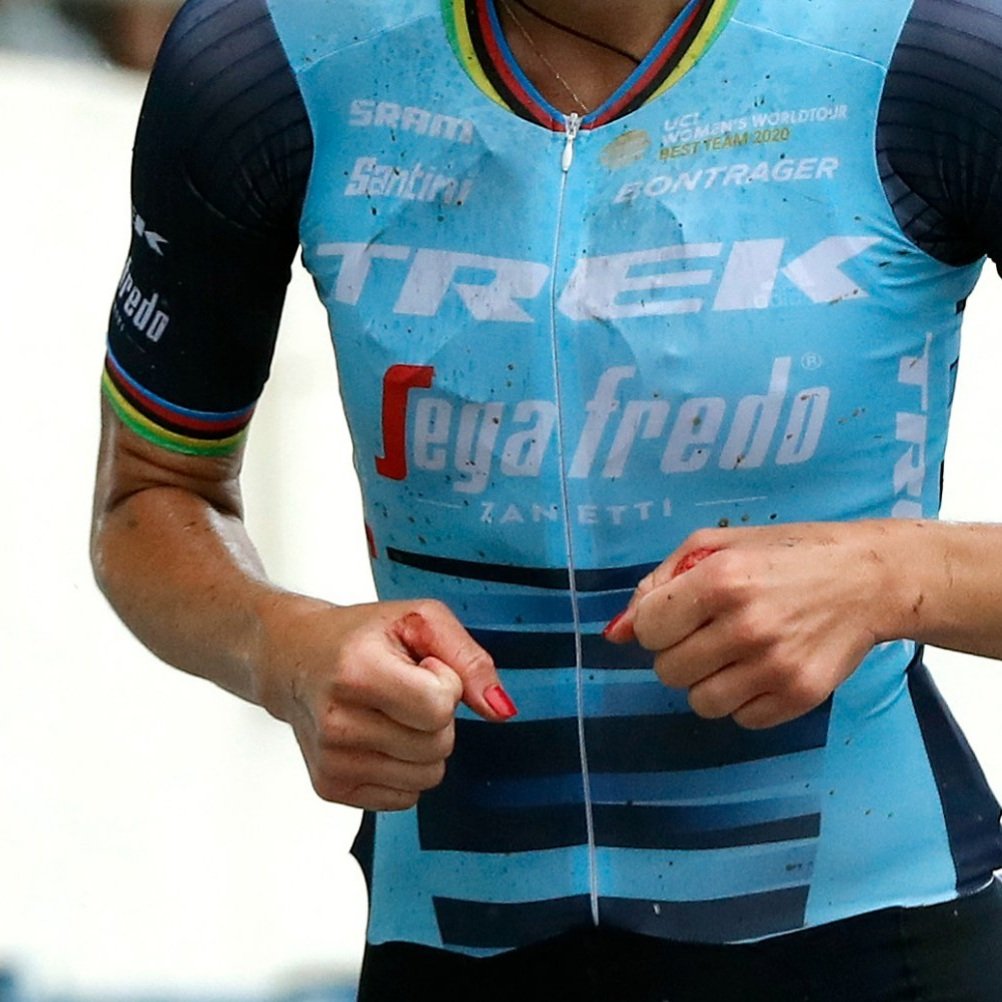 It was truly something to behold;

And at the risk of overstating it, unlike their contemporary male counterparts, I was super psyched to see that she and Borghini chose to wear caps on the podium; 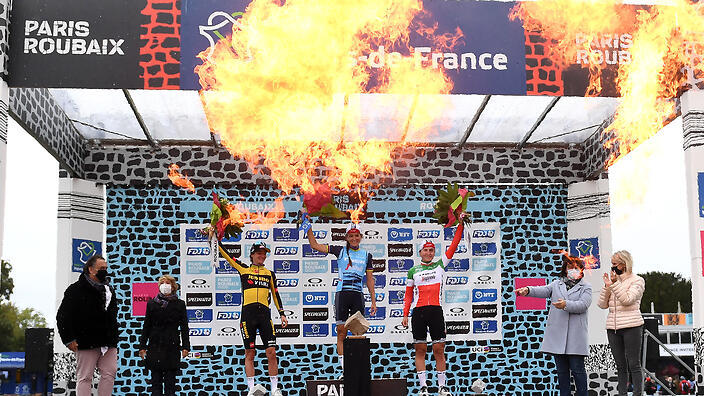 Now let’s just hope that the payouts will eventually be equal, because, for crying out loud, amiright?.

Unfortunately lately, I haven’t yet been able to watch either the women’s or the mens’ race in their entireties, because I was doing other stuff, and I don’t have a TV, and over the last six months my attention span, and really my ability to maintain any sort of schedule or grasp on anything whatsoever has completely disintegrated into dust.

But at least I was able to get a nice set of before and after shots of Greg VanAvermaet, which shows a lust for life quickly extinguished as only the Hell Of The North can; 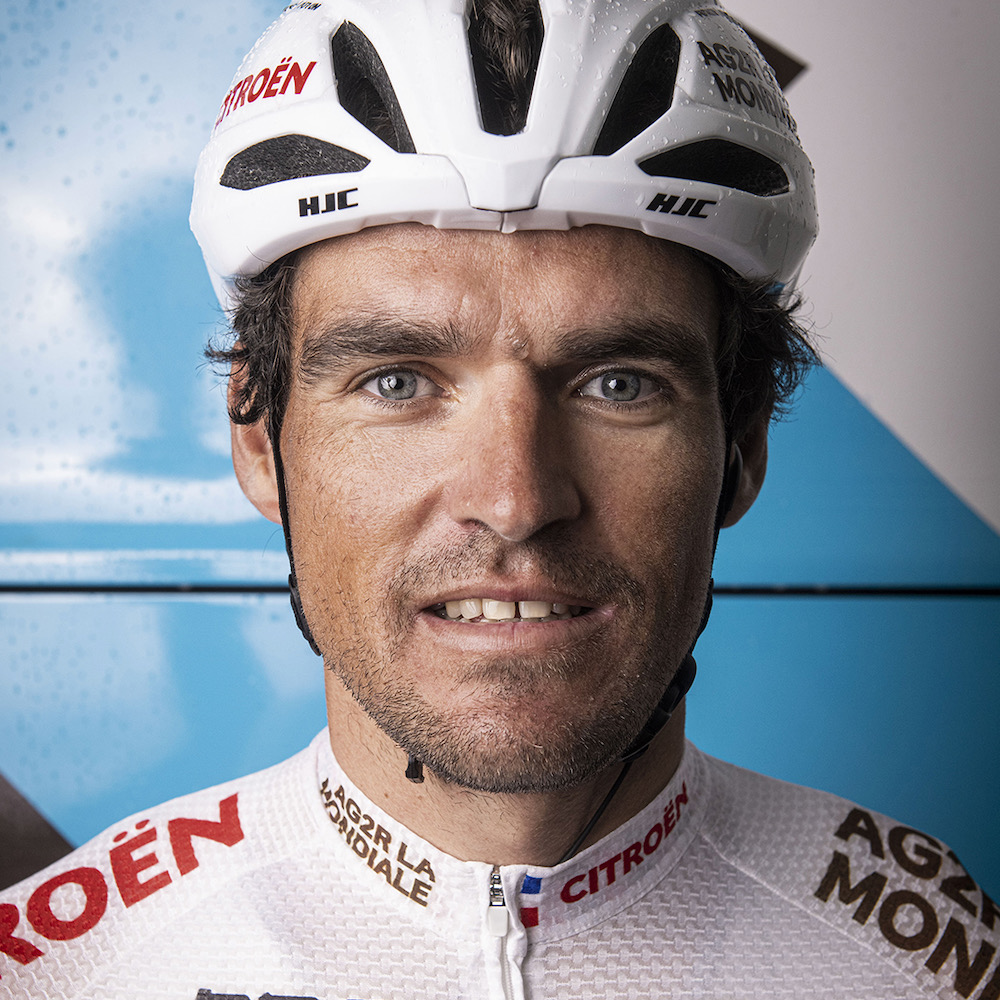 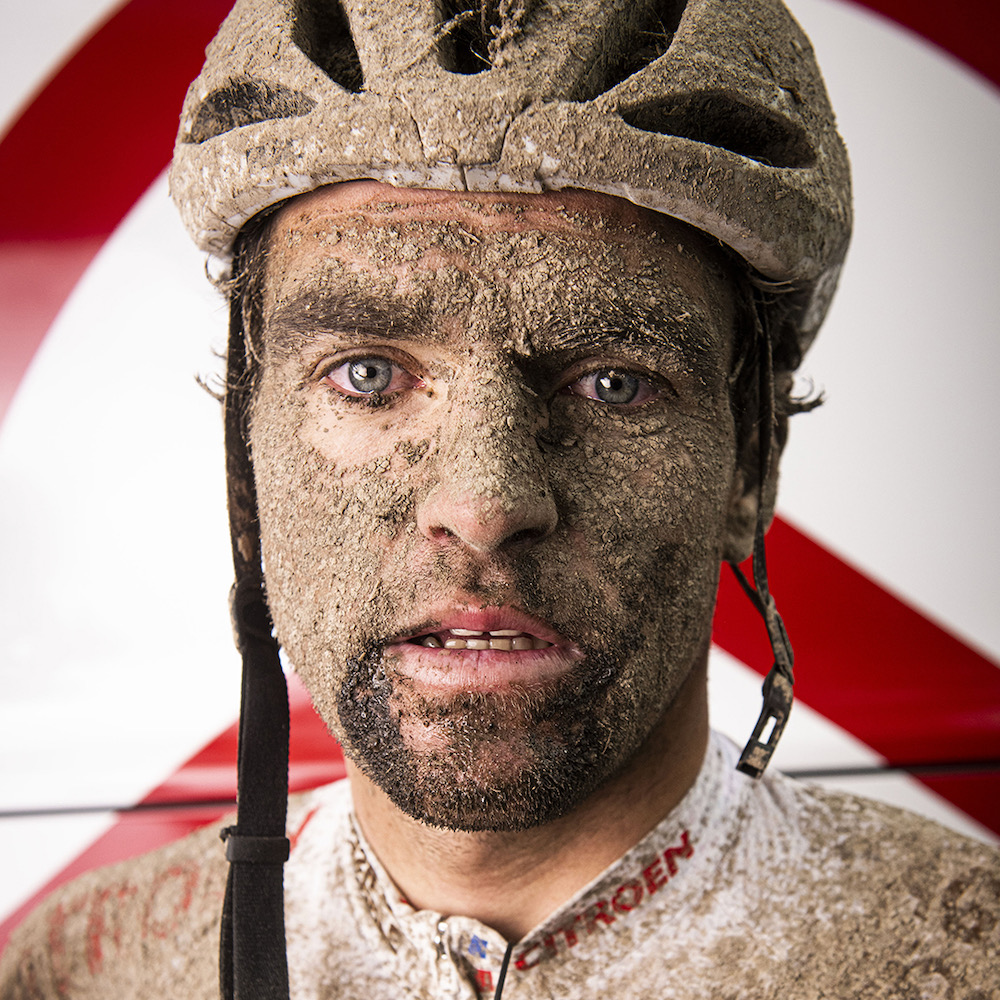 Or better yet, this one I found of Trek-Segafredo pro, Emils Liepins; 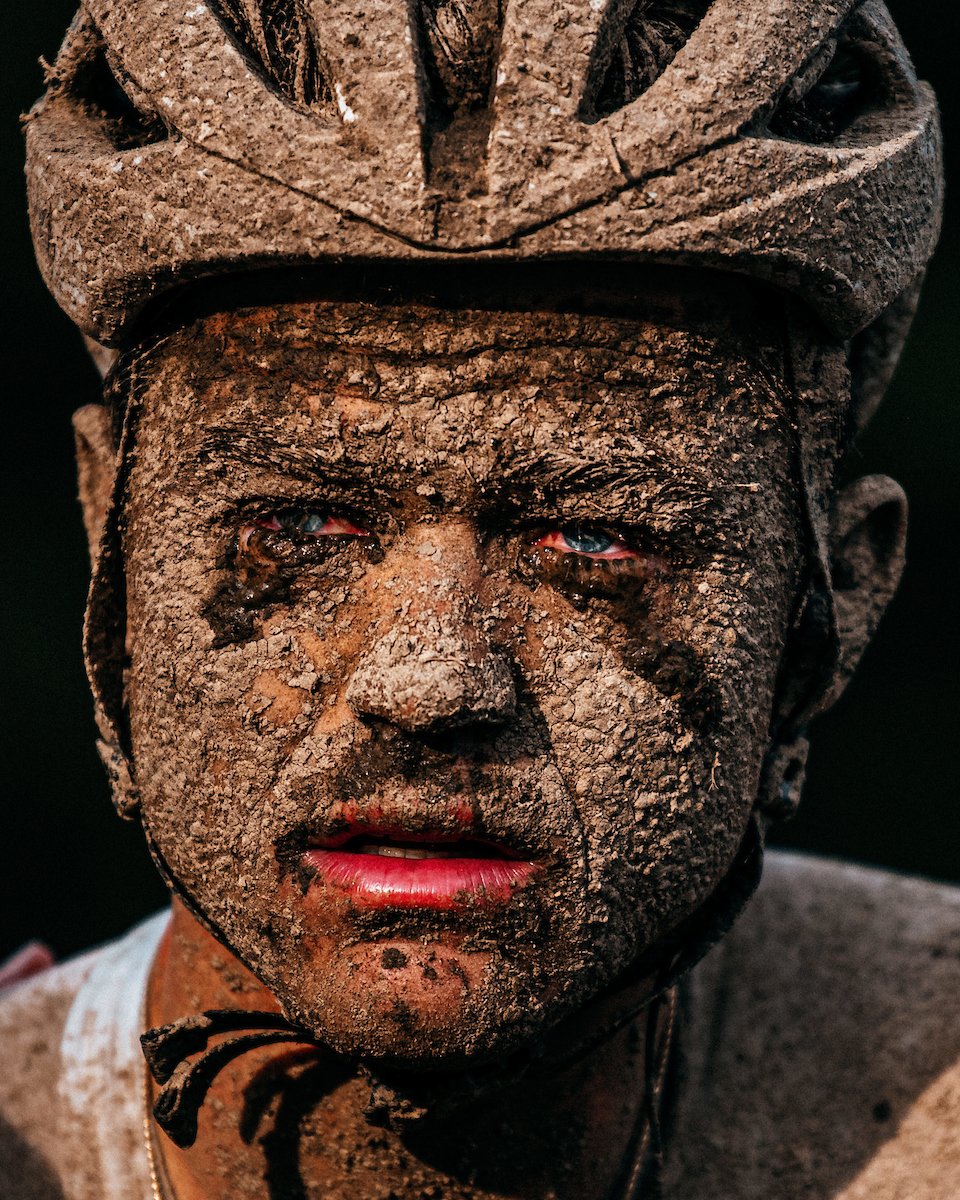 The Roubaix has long been my favorite of all the classics, ever since I first came across this image of Andrei Tchmil careening to his victory in 1994; 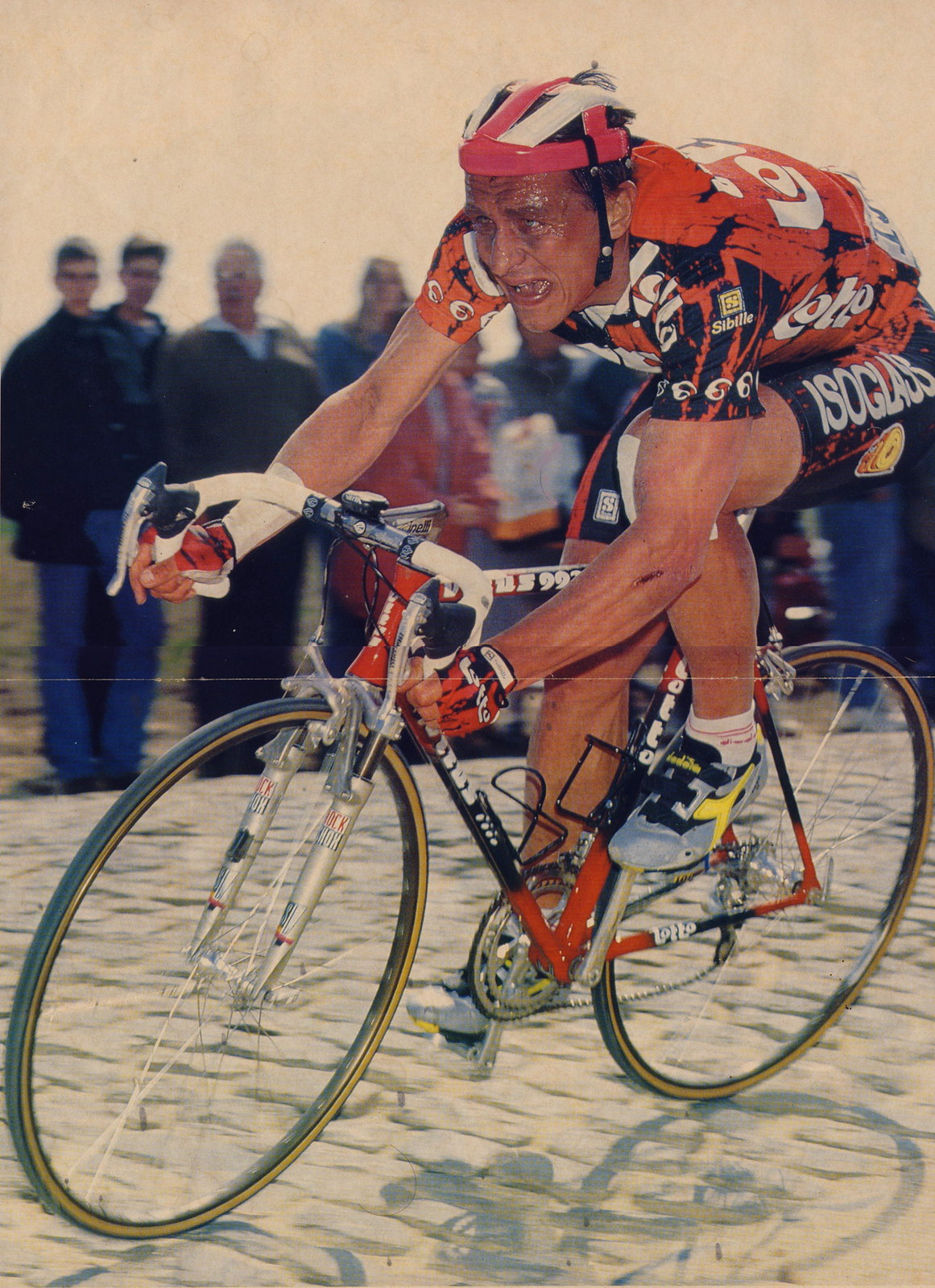 I think it was Jens Voigt who said something along the lines is that after finishing a Roubaix, you know you’re recovering when you can finally pee again, and if the race was conceived of today, nobody would do it.

Unrelated to that completely, Chad reached out with something that might be of interest to a few folks here;

It’s been a minute since I’ve seen that, so I was glad for the reminder.

If you haven’t watched it, take the time or bookmark it for later. It’s pretty awesome hearing all the behind the scenes stories from a few of the people involved in the film, or what Blue Collar Robert once referred to as ‘the white trash Star Wars‘.

I suppose while we’re on the topic of ‘Smokey And The Bandit’, (Because- let’s be honest… When are we really ever not?), I should roll out some long tardy official photos that Jeffery took at that SATB inspired alleycat race we did a bunch of weeks ago that I wrote about here.

I never got around to displaying the fruit of Jon Bergman Photography’s labor, so it seems only right to dust a few off, and post them here today; 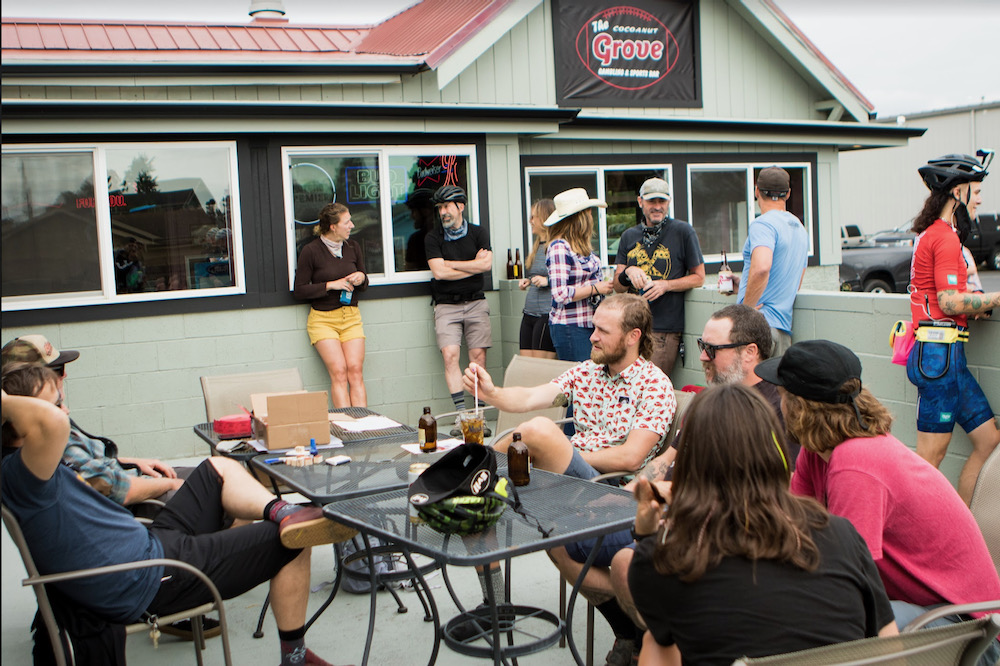 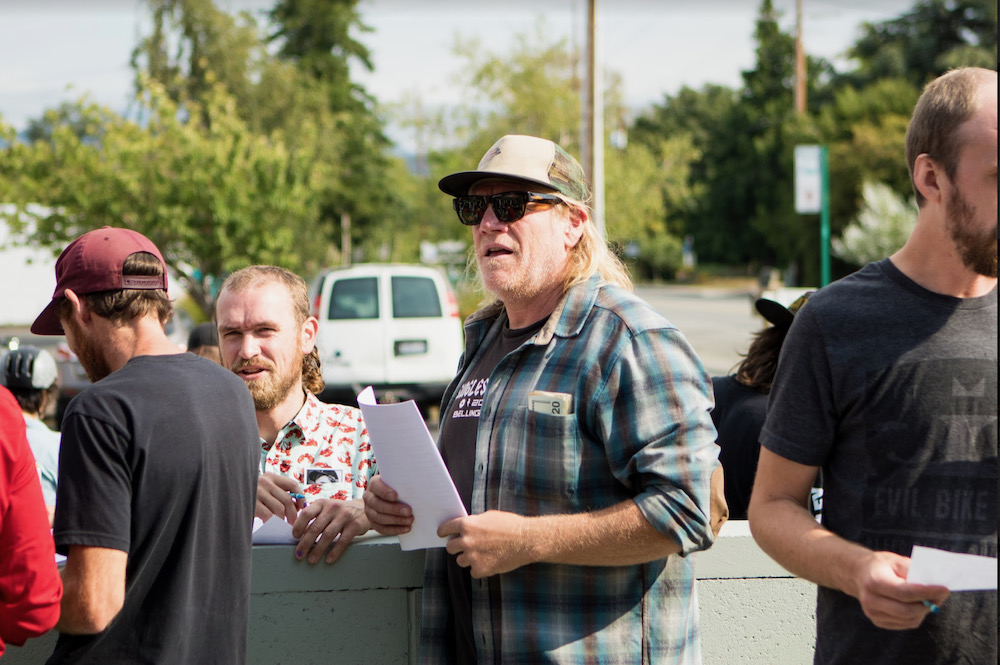 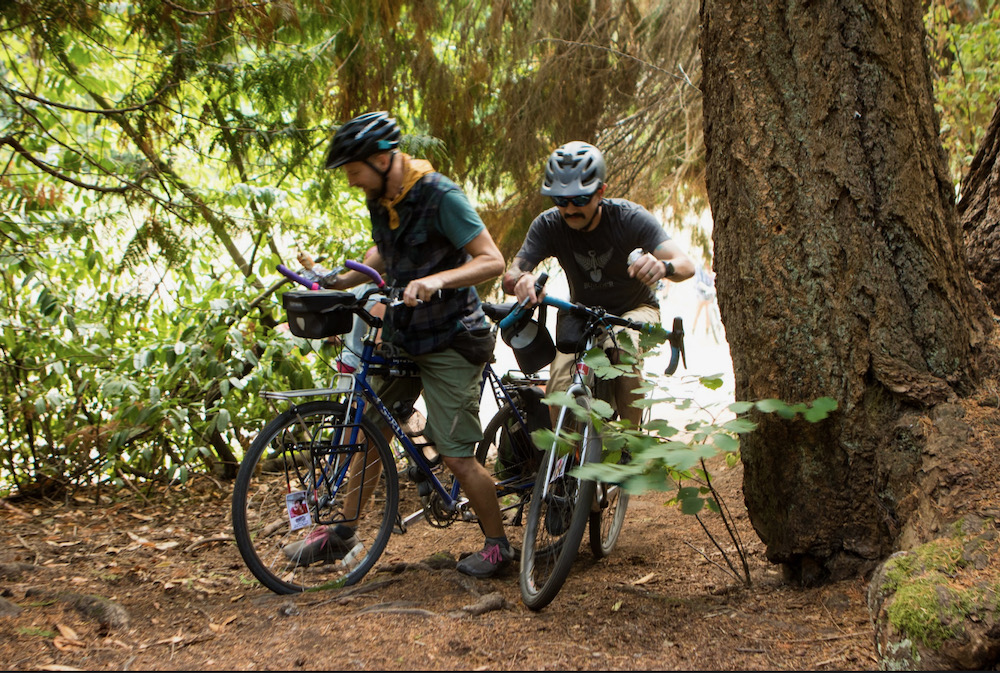 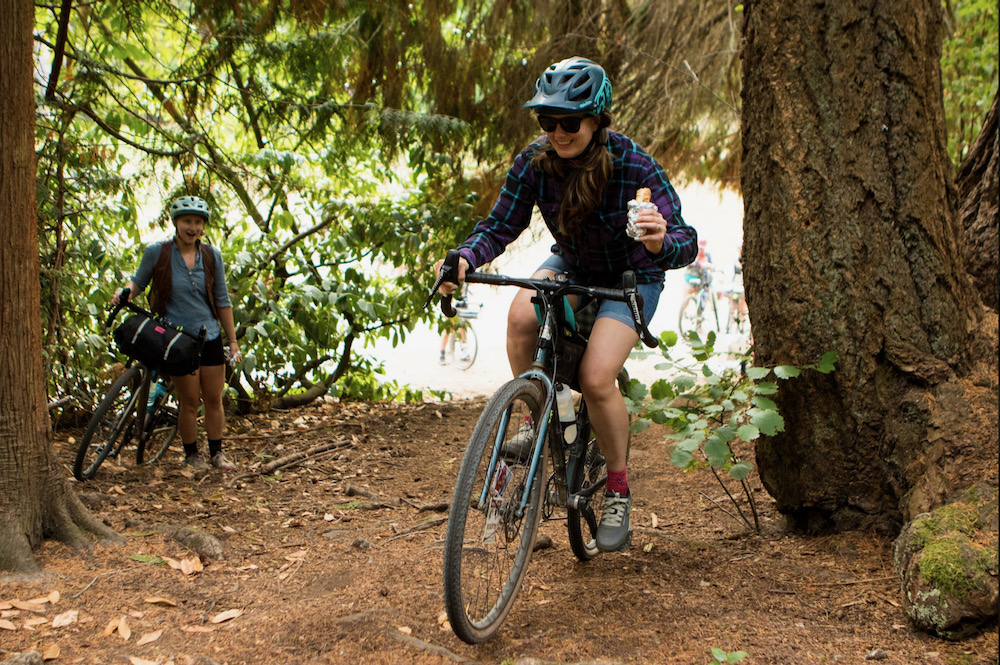 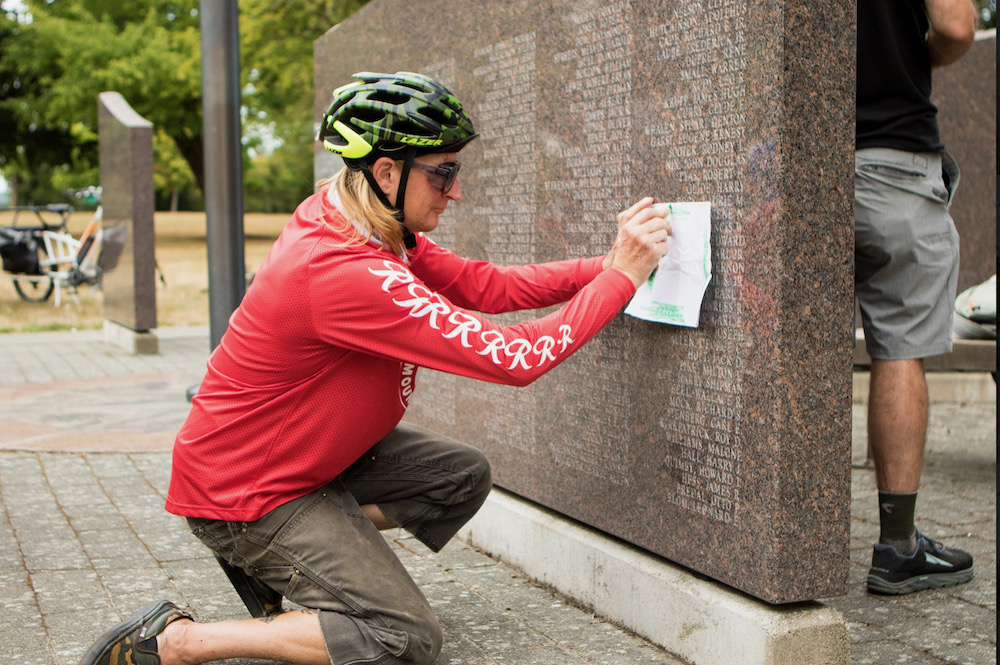 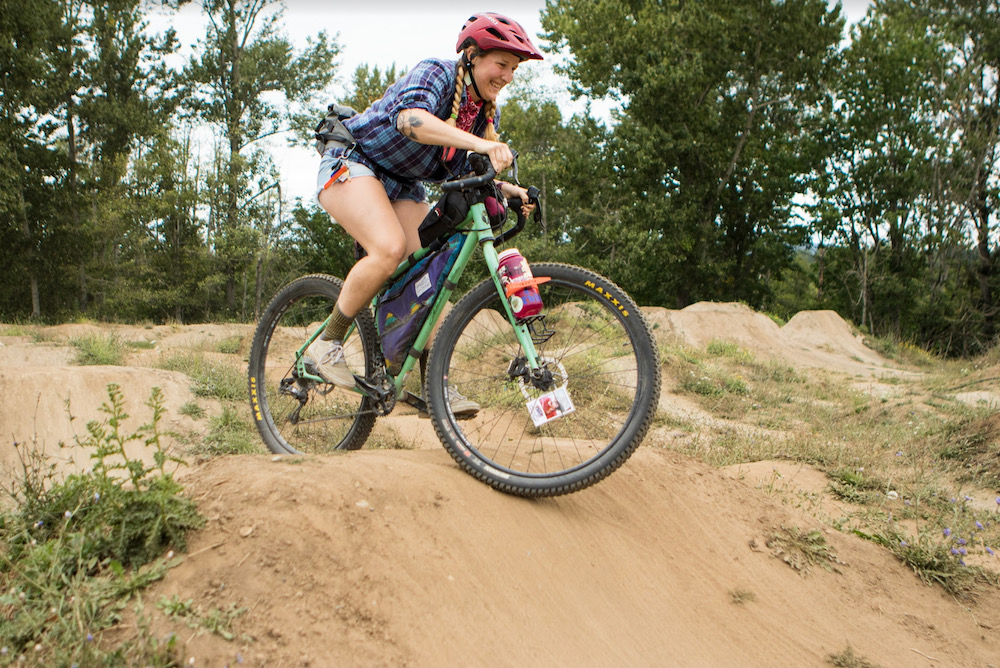 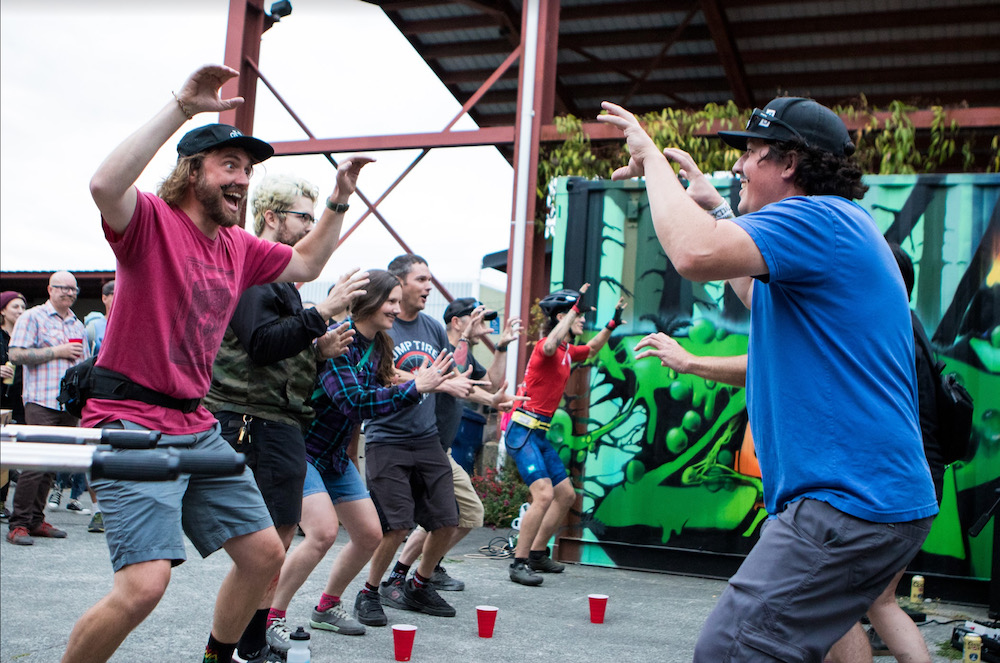 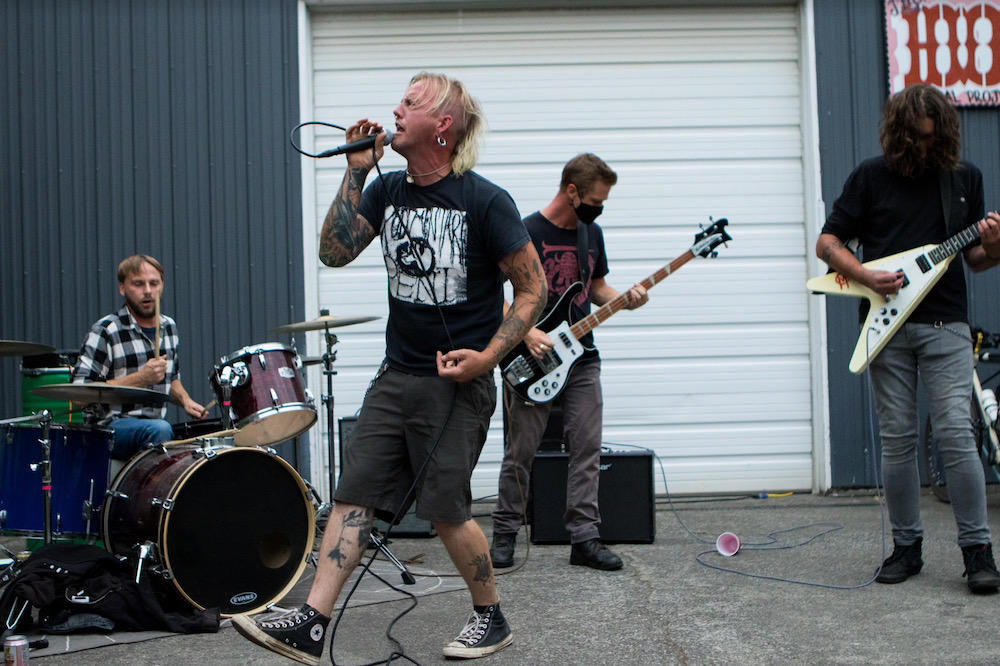 If you’d like to see more of Jon’s work, he’s all up one them InstantGrahams as well, and I thank him for his sharp eye at our event.

Lastly, before I go I would like to take a moment to remind folks that my friend Robot and I have a podcast called Revolting. I don’t know why it’s called that, and while if the first episodes were wheels, they might be considered somewhat elliptical, we’re kinda getting used to this whole process.

If you haven’t tuned in, the latest episodes can be found in Apple podcasts, or at The Cycling Independent.

For every person who tunes in, an angel gets a shot of whisky or something, so if that doesn’t make it worth the price of admission, I’m not sure what would.

So until next time, here’s to all of us reaching for the scars, and doing what we can to keep the Tüesday blüs away.