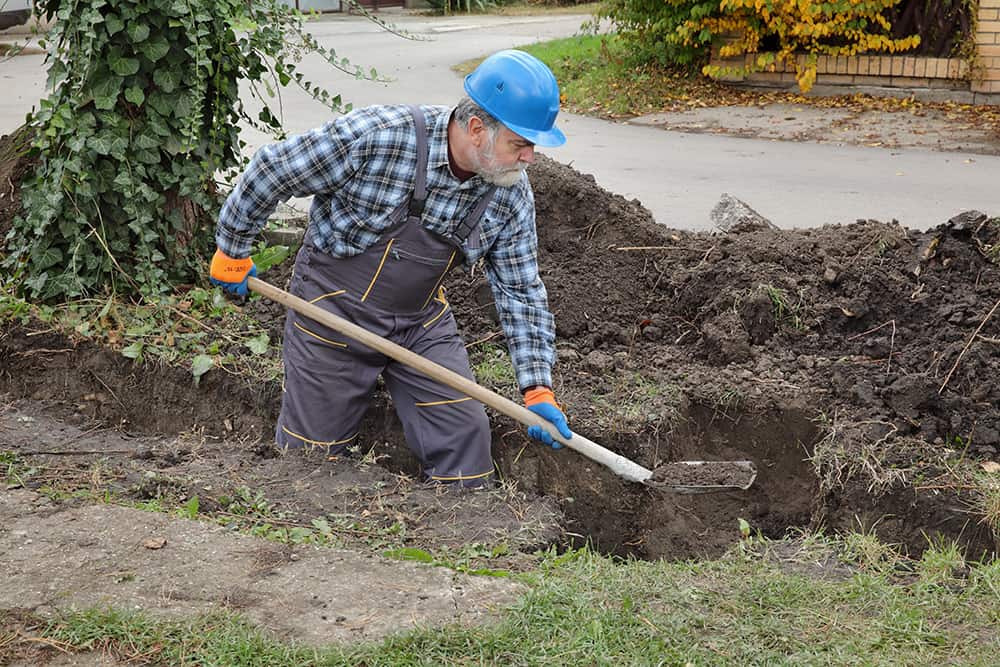 Just in order to give myself a bit of a break last week, I posted a notification on the IGs in which I said I was going dark on all channels for a few days while I skipped town.

It was an attempt to dust myself off emotionally after a number of people in my orbit, as well as people who I orbit had died in astonishingly short order.

I felt punch drunk, and every time I’d stagger to my feet, would get another cosmic haymaker, once again taking me to the canvas.

So out the door I went, and took almost zero photos of my travels; 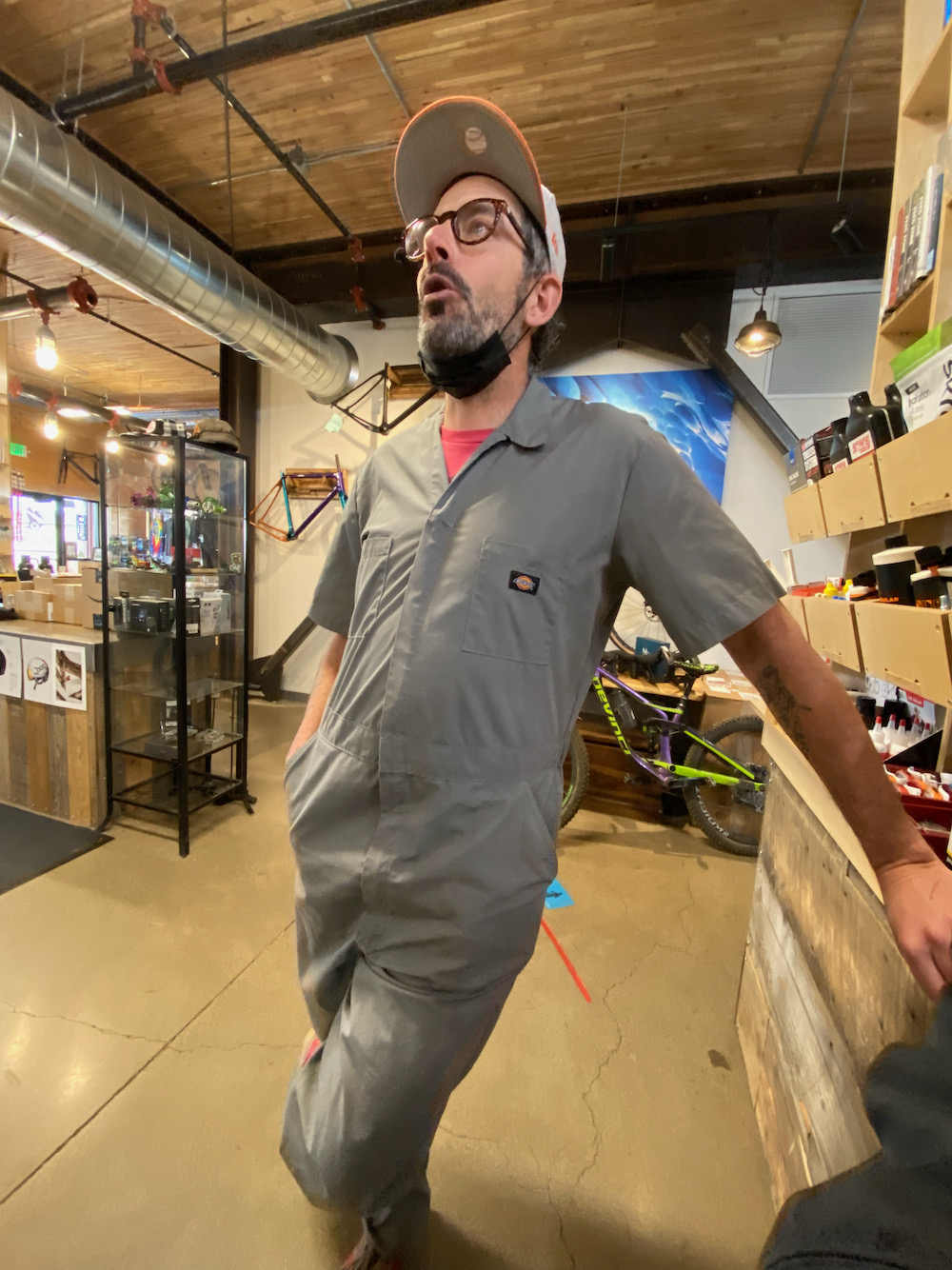 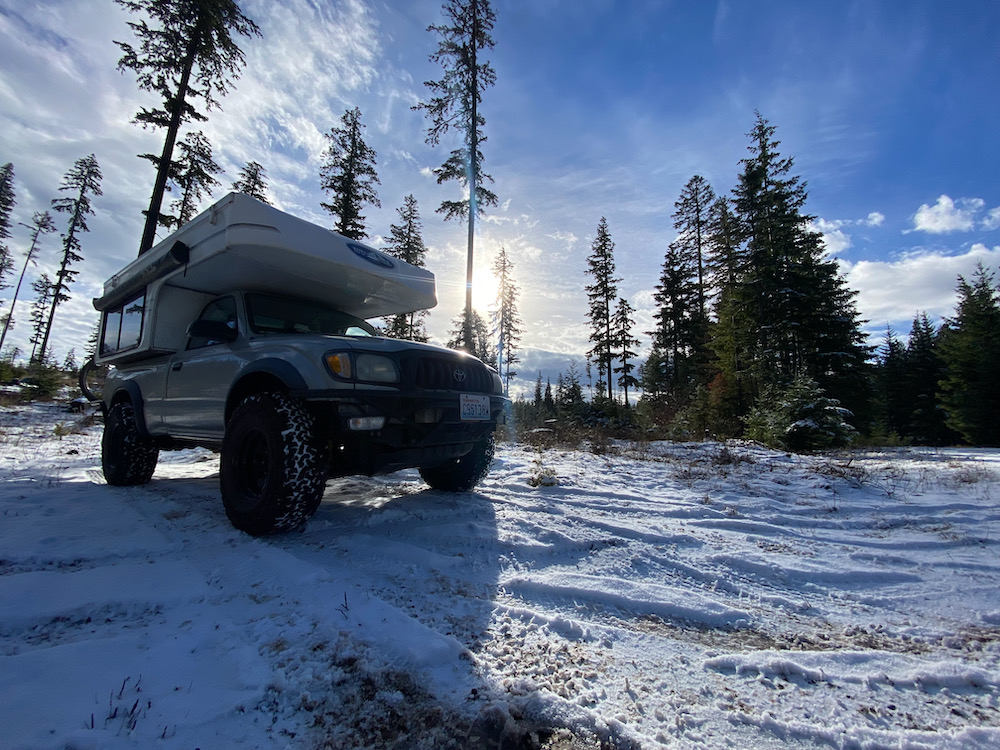 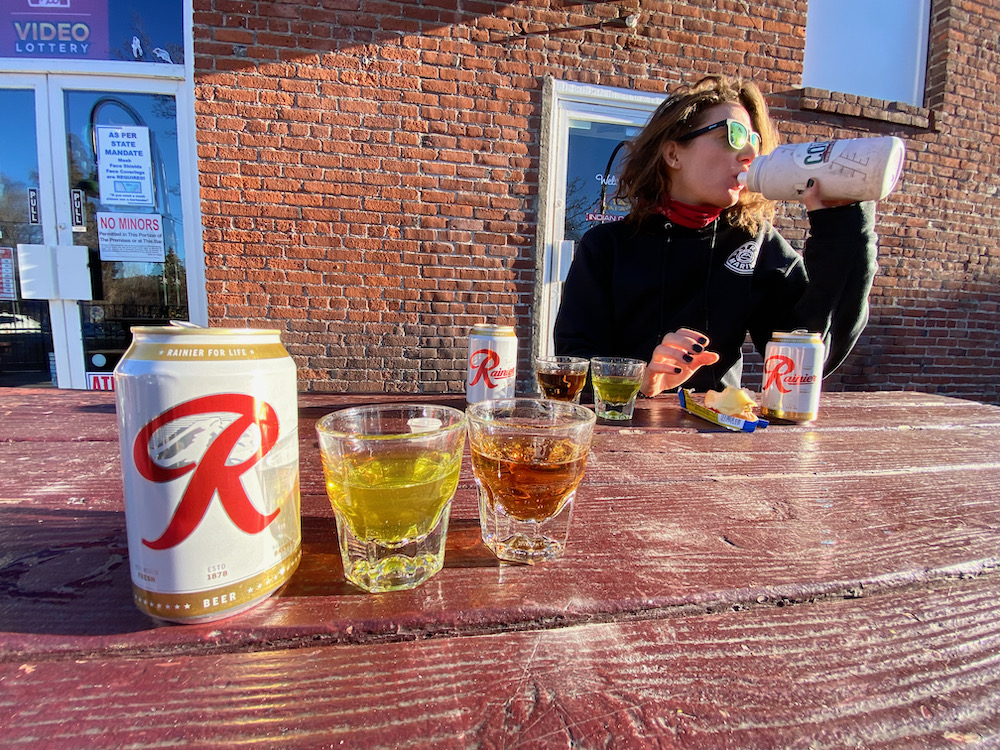 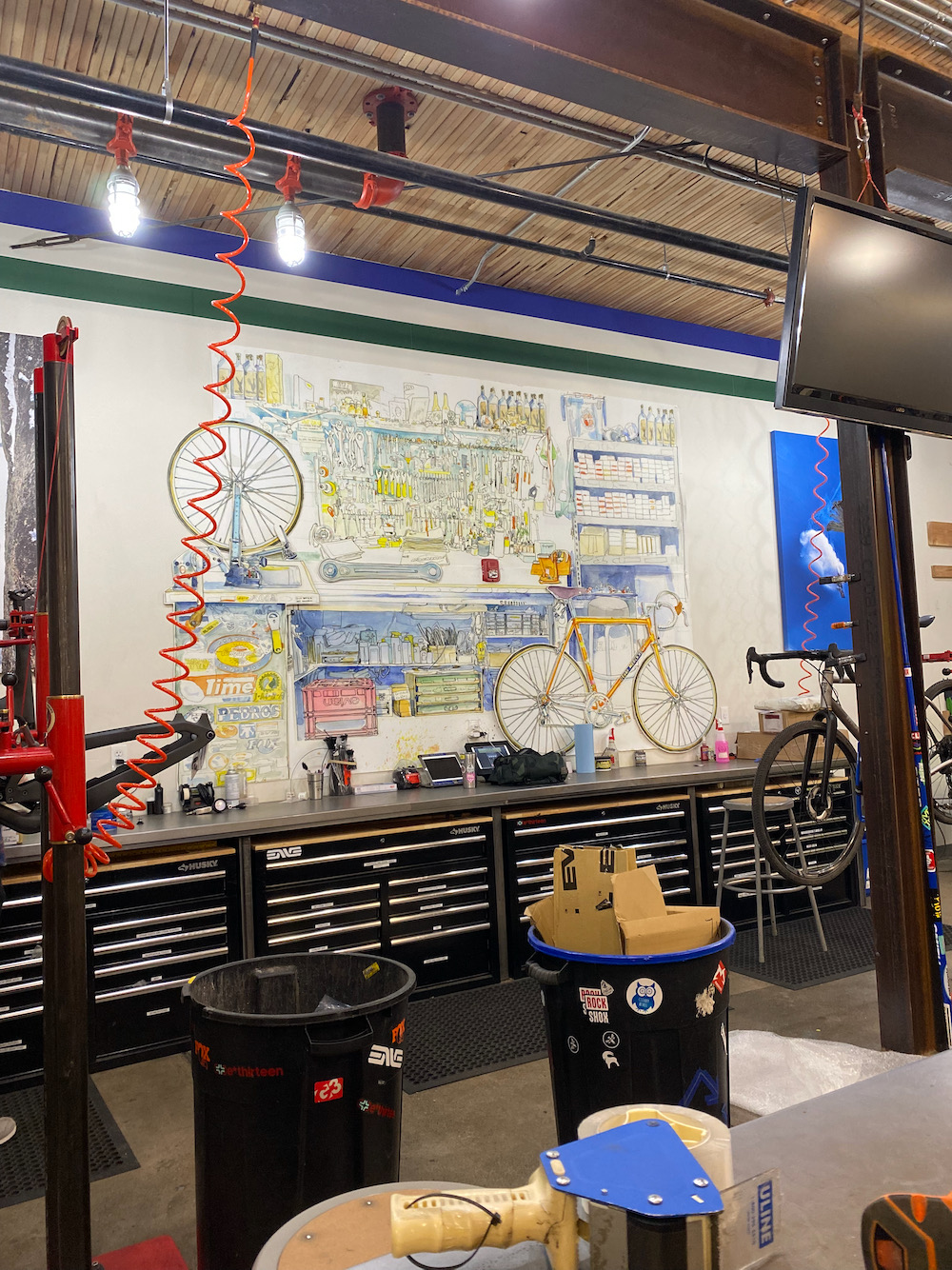 However, no sooner did I emerge back into the world, did I get the news that Gared O’Donnell, singer/guitarist for Planes Mistaken For Stars died of an esophageal cancer he’d been diagnosed with, and battling since last summer.

Those who know me have long known that PMFS has long been a foundational soundtrack for my life, and was thrilled to finally not only see them, but meet Gared a couple of years ago while on my own personal vision quest; 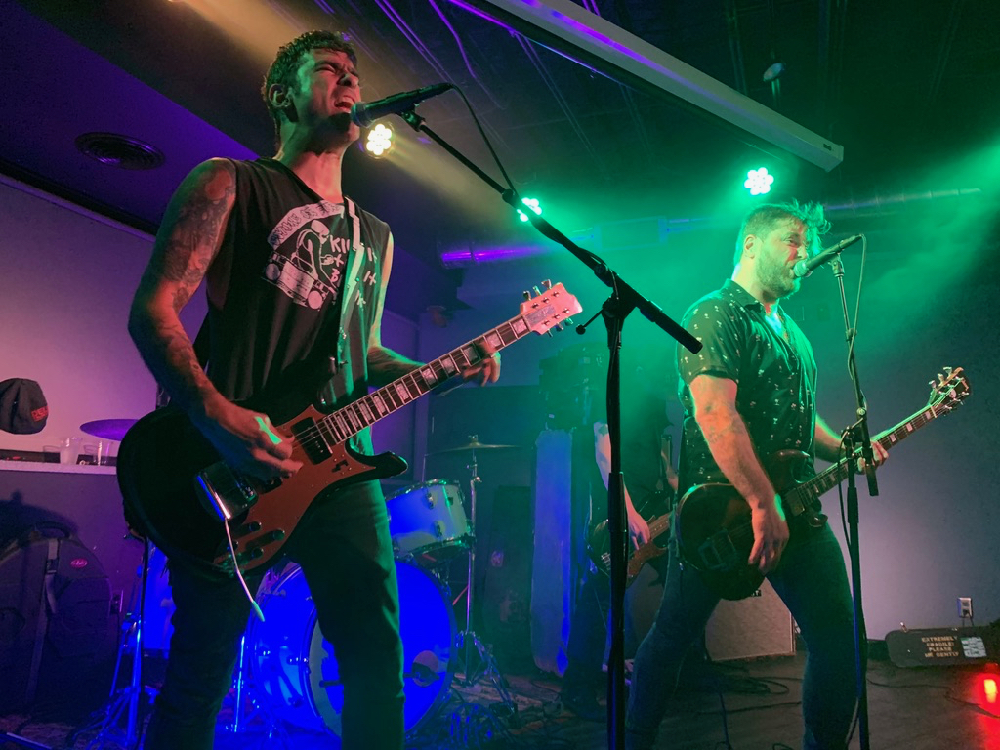 Despite what one might assume from his lyrics, and whisky-in-an-open-wound vocals;

-He was such a sweet man, and the world is worse off in the wake of his departure; 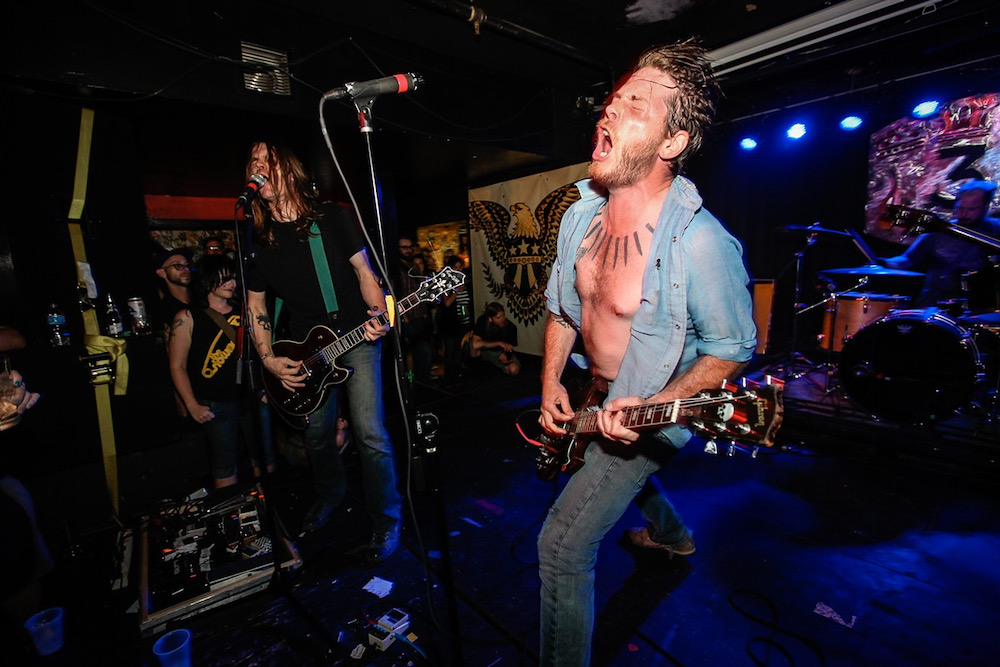 With that bit of weight, I landed in Portland, and felt an even greater motivation to squeeze all of the booze out of life that I could, so I made a few calls, and rounded up some derels with which to do just that; 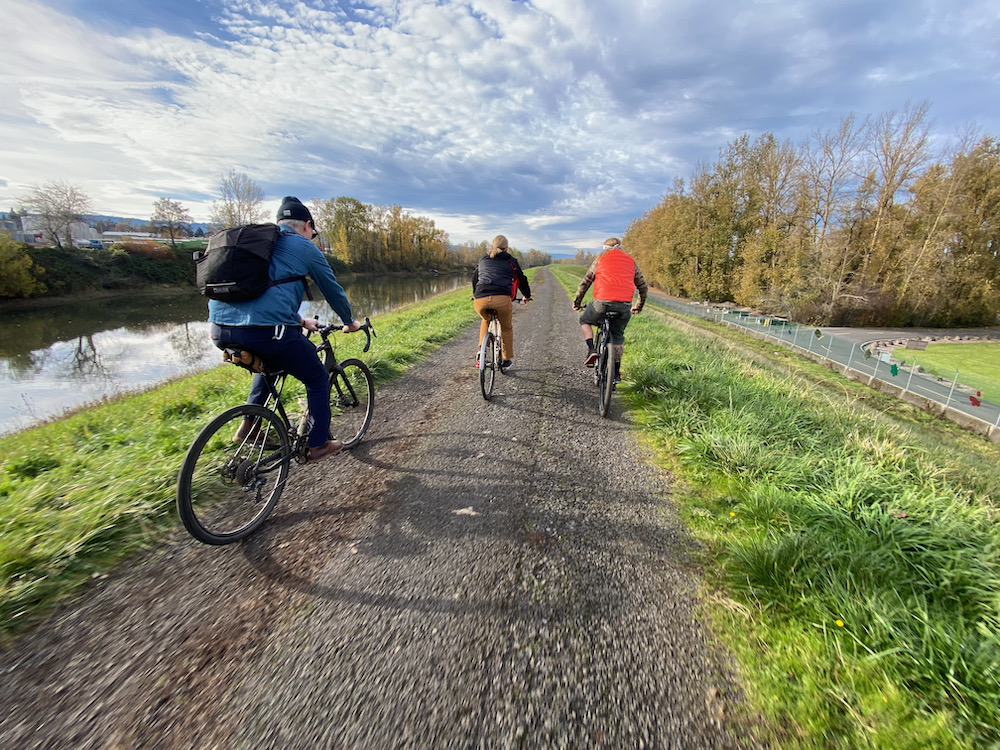 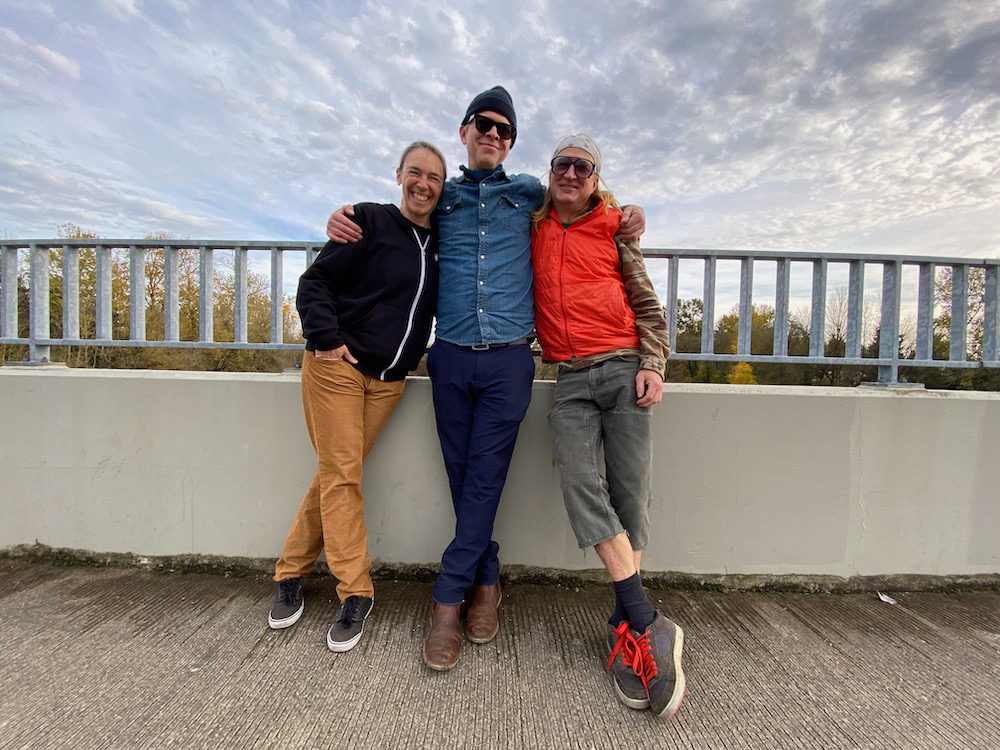 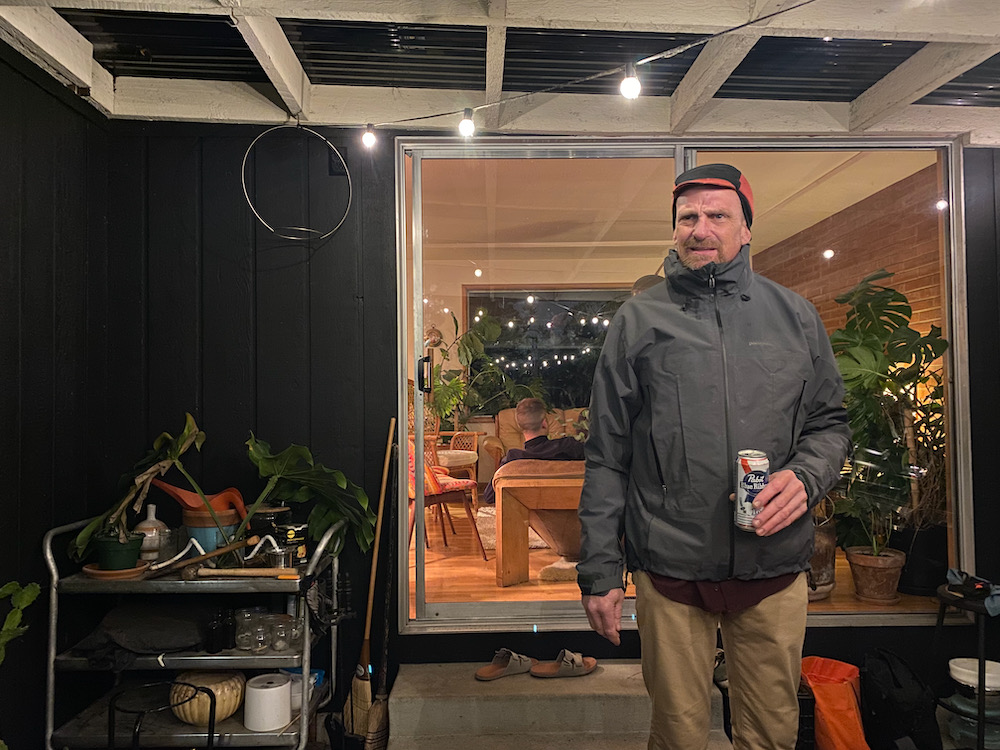 With a full heart after a day of Thanksgiving goofing off with my homies, we wound up at Greg and Caroline’s house for an amazing meal. It was there where my old pal KB from Cat Six Cycles let me know he’d gotten the word after over a year of battling it, Rick Hunter had recently gotten a CT scan and his colon cancer was cleared.

My response right at that moment was an interesting one. It felt as if all of the air in my body had been sucked out, I got weak in the knees, and promptly began sobbing like one does when they’re little. I was struggling to catch my breath, and was wondering if I was feeling extra emotional because I’d spent the day smuggling beer around the city inside of my stomach.

It occurred to me that after a year of such loss, and heartbreak, getting one gigantic burst of such good news was exactly what my soul needed, and my reaction was just my nervous system immediately unwinding.

So for the folks who bid on the artwork I did in support of him, and certainly to the folks who won those particular auctions, I thank you. Maybe we bought his family a couple of bags of groceries, or maybe we helped with rent. Maybe we just took away a day of stress in an otherwise excruciating year. Whatever the case, we circled the wagons a little bit for an amazing human being, and for that I will be forever grateful; 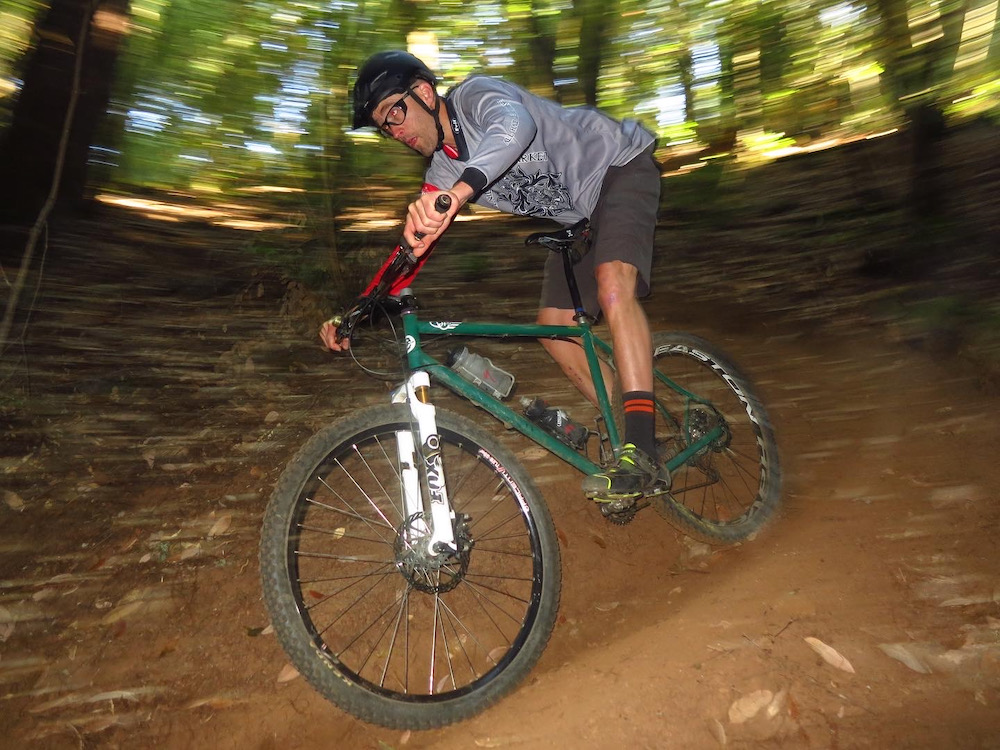 Moving on to other topics entirely- It was with the most recent ‘One For The Weekend‘, I claimed the embedded version of ‘Tab’ was the best ever performed. I stood by that assessment until yesterday when I found this one;

My god, how I adore that band.

Finally, and in conclusion, I would be remiss to not use this forum to let any and all know that the newest AHTBM skateboard deck is now in my own hot little hands.

I mean, at this rate, I’m almost an actual skateboard company; 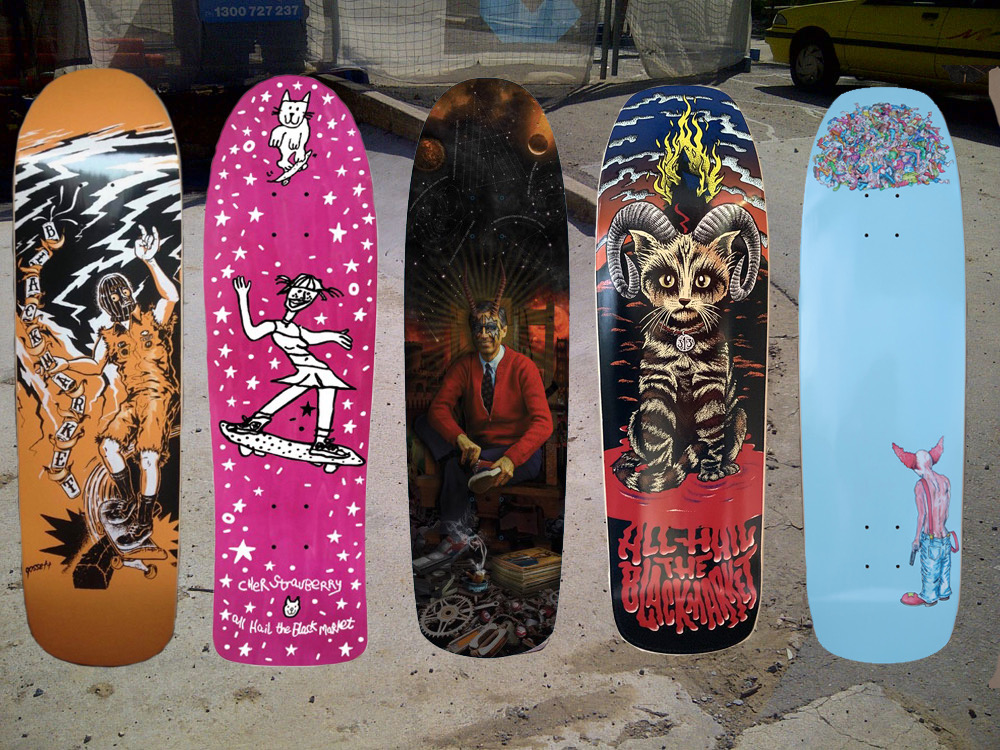 As a matter of fact, after dropping a few off at the local skate shop, I was asked to sign the very first one sold; 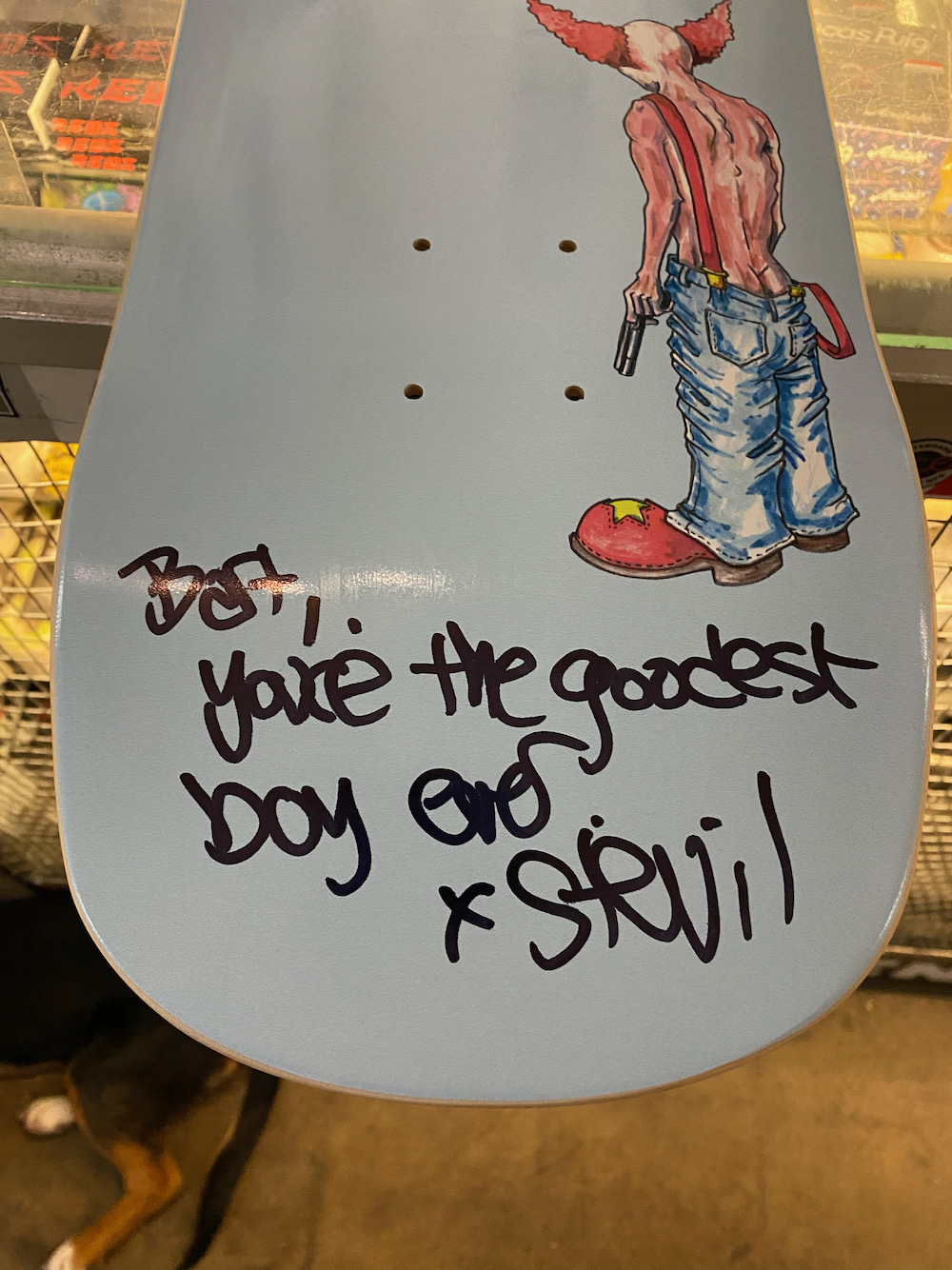 Which was gonna be built up for this guy; 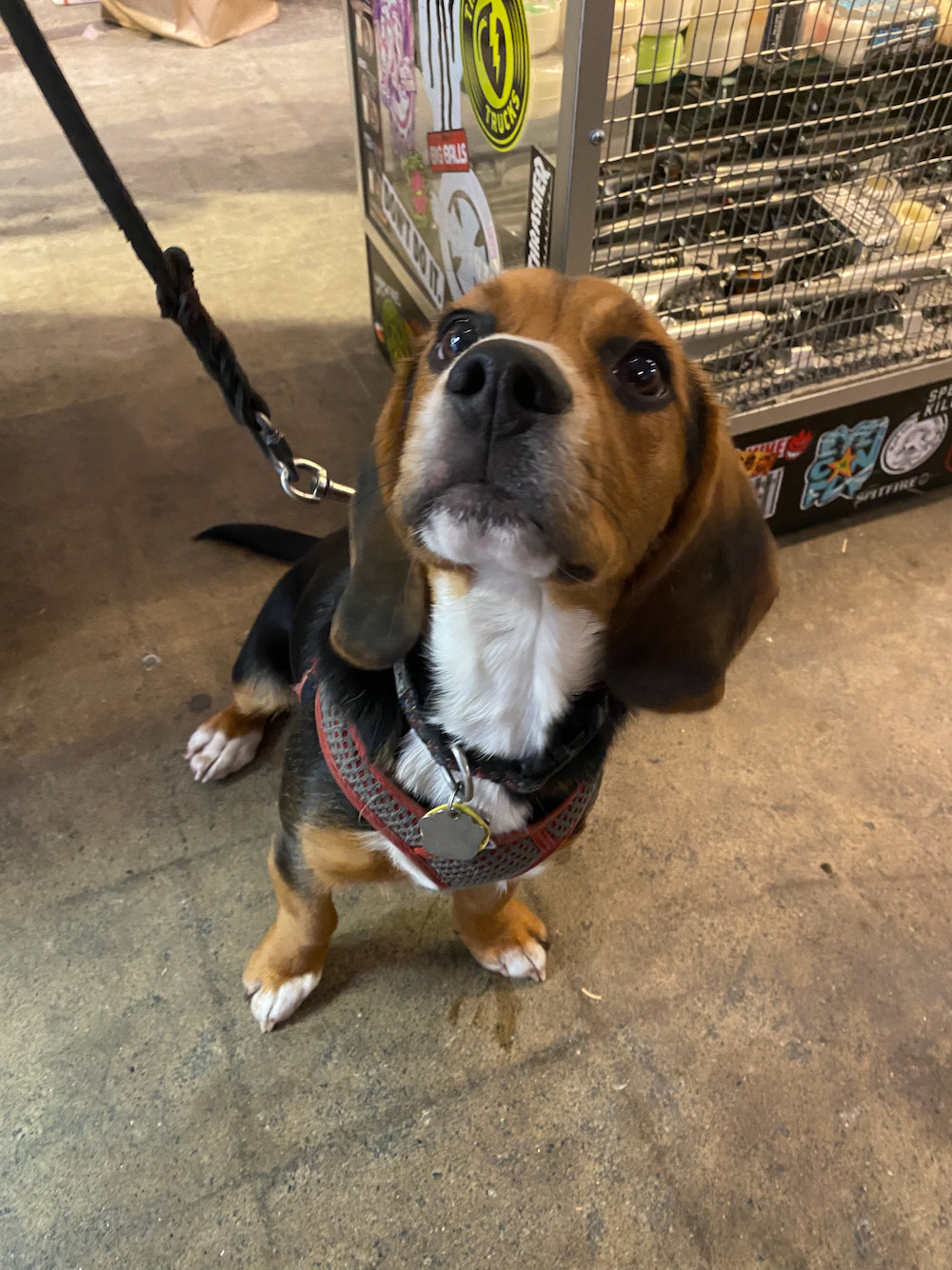 Apparently little Snoopy took a shine to skating at his obedience class, and this was his present from his human.

They’re leaving my shipping department at a pretty good clip, so I’d say if you fancied one, it’s probably better to get on it sooner than later; 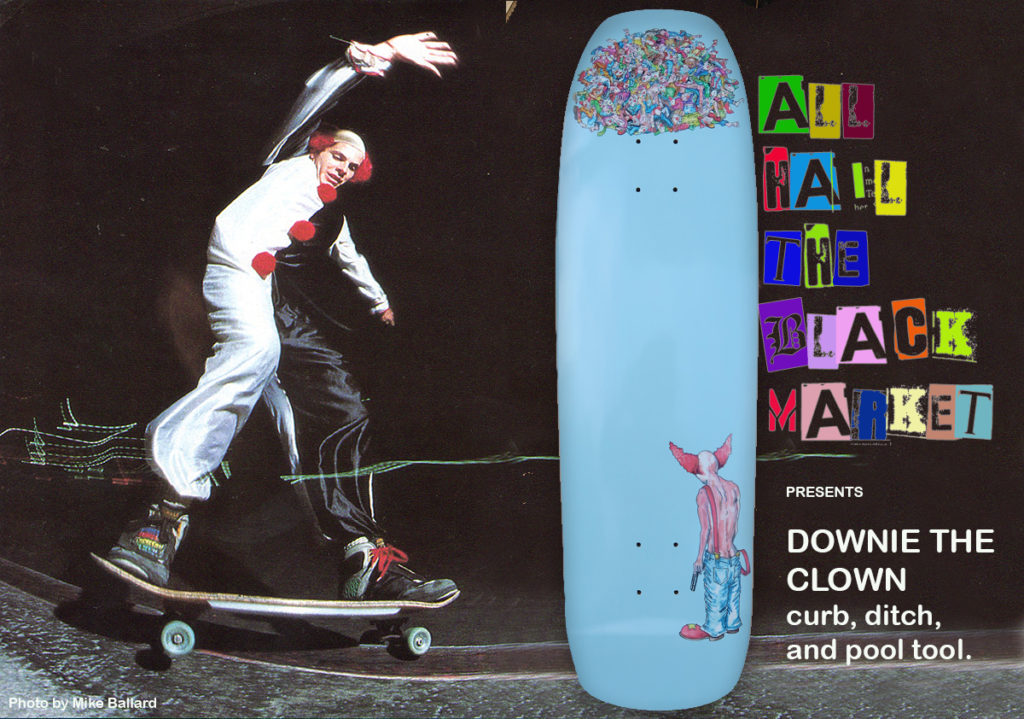 Due to supply chain, and production issues it took over a year to get these things done, and what hair remains that I haven’t pulled out, has turned grey.

I’m proud to finally have them available however, and regardless of the varying adversity I’ve dealt with during the process, as my dad has said on a number of occasions in response to various challenges, it still beats digging ditches.

3 Responses to “Digging the ditches.”