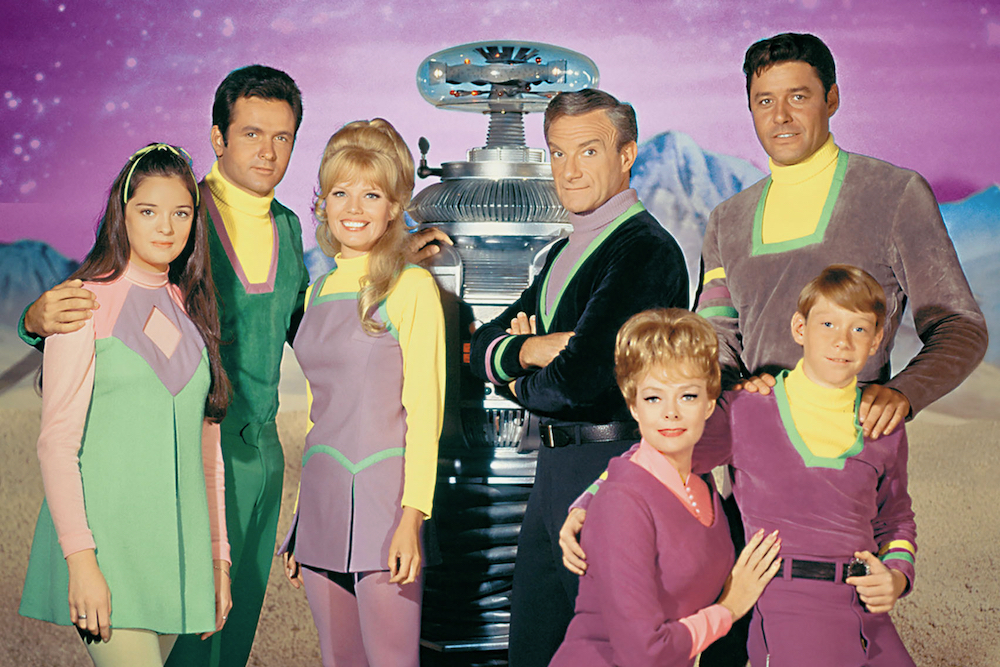 Do you ever contemplate what minüte, and insignificant little specs of organic dust humanity is, fruitlessly clinging onto a tiny little scrap of rock, as we hurtle through the endlessly expansive void of space?

Good morning to everyone except the GOP. I hope your holiday times are coming along smoothly, and theirs are nightmarish.

Coming out of today’s gate hot, because a number of people have forwarded the following clip to me and I wasn’t sure where else to post it, I will here now;

I can almost smell the weed through my computer.

I think what I appreciate the most about that segment was just everyone’s ignorant bliss. As far as cycling goes, I spend a lot of time trying to promote the whole concept of returning to being a dumb kid in a vacant lot building jumps with your friends or whatever. Those dirty hippies had that shit on lock, and I think is something we could all try and strive for.

Here’s a topic I could take the opportunity to broach because it’s squarely one the forefront of my mind.

You know how the first rule of CrossFit is that you have to talk incessantly about CrossFit? Well, I’m using that model and as anyone who has had a glimpse of my recent IG feed has plainly seen, I’ve rambled on quite a bit about a form of exercise called barre. Primarily my motivator for all of the jibber jabber was to take myself to task. If I pop off about it publicly, then I basically am forcing myself to go through with it.

This whole shitshow came about after an appointment I had with my chiropractor regarding injury prevention and balance through hip and core strengthening. Immediately I reflected on some barre classes I took about three years ago, which were hilarious because I was the only man in the class, and much to the dismay everyone around me, I struggled mightily, throughly, and audibly.

After a quick internet search I came to find that there’s a barre studio super close to my house, so I bought myself a package straight away, and went to my first class that evening. I’ve tried to explain what it is a number of times, but this article does a far better job than I can.

As is stated in that link, “barre class is a workout technique inspired by elements of ballet, yoga, and Pilates. It focuses on low-impact, high-intensity movements designed to strengthen your body in ways that few other workouts can.”

I dislike pilates immensely, and while I enjoy yoga, I don’t necessarily vibe in the class setting.

The rub is it’s hyper-geared towards women, and as such, have never been in a class where there was another man in attendance.

Though there’s a small shift in that direction.

I’m not sure why this is- Perhaps it’s the foundation of ballet, or the founders, and principles are generally all women, or what. Regardless, the studios are always super clean and inviting, and I hope that my presence doesn’t put anyone else off. I try to be as small and unobtrusive as possible, and just put my head down and do the work, but either way, I am in every way the personification of a turd in a punchbowl. Just the same, I love it, and I look forward more classes in the future.

That is as soon as I can stand up again, as my first class decimated me so profoundly, I spent two days almost not being able to get out of bed.

At one point I dropped my bike lock key on the ground and almost considered asking a passer-by if they could grab it for me.

So if folks might take a shine to the idea of enrolling in a class or two, keep that in mind and configure your schedule/caregivers accordingly.

What else do we have to cover? I guess I should mention that I still have a batch of my newest skateboard decks in the store; 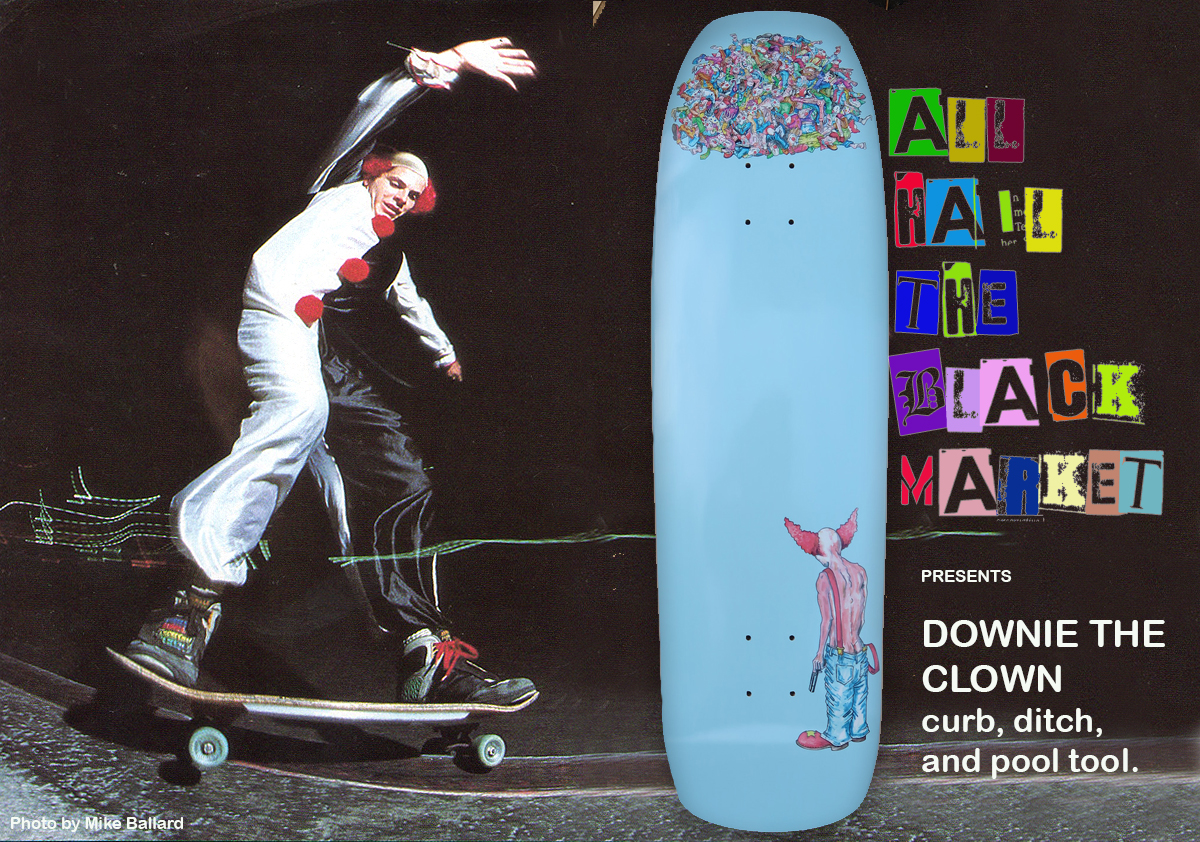 I really gotta sell these, because while I would like dozens of freshies to build up myself, I’d rather have a pay day.

And while I’m on the topic of new chit- I have these bad ass new sticks in the store; 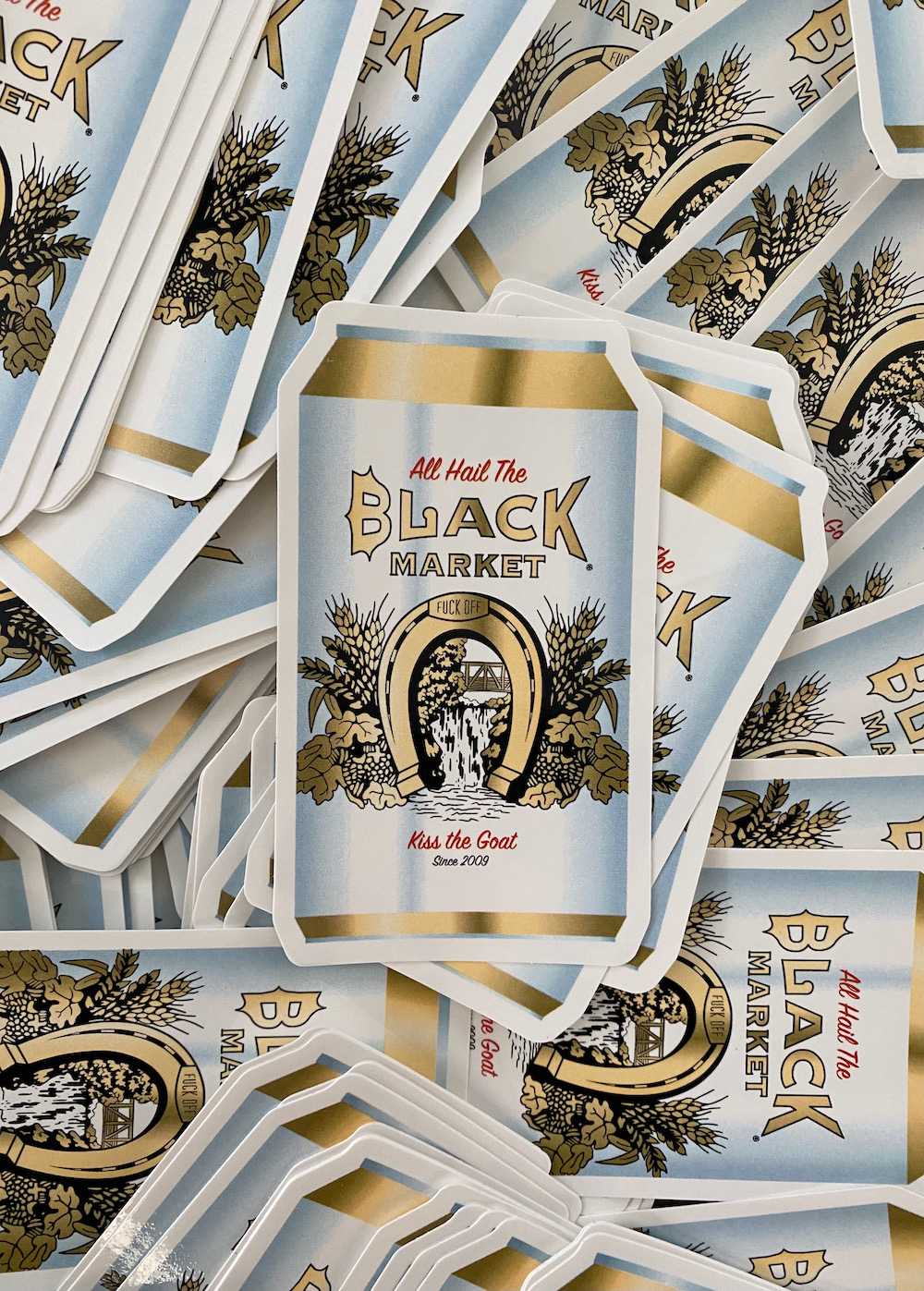 I’ve sacrificed a few around town just for the sake of free advertising, and if I do say so, they look real damned good; 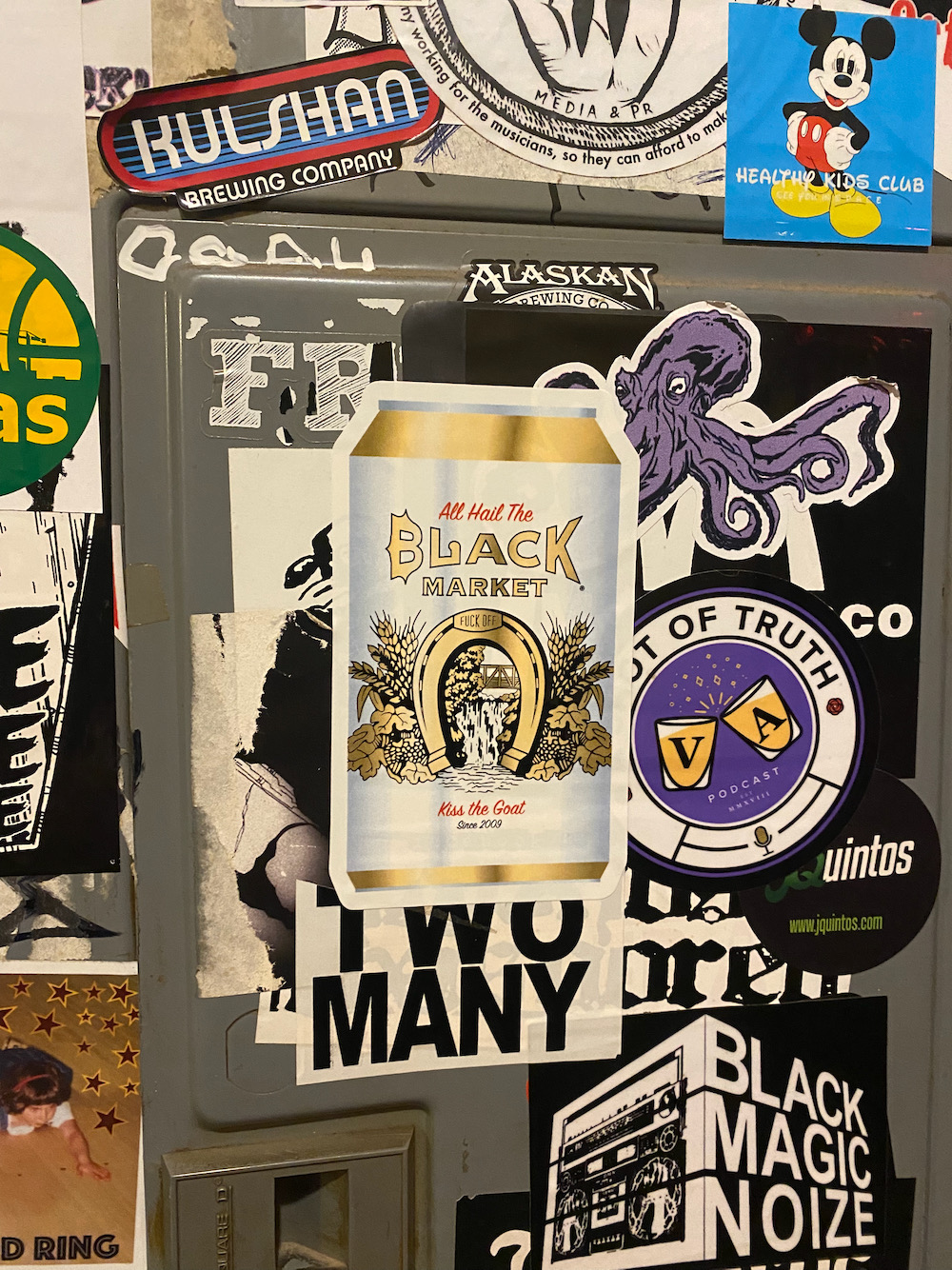 Whatever that holiday is where people give each other stuff to celebrate the birth of tiny, eight pound, six ounce newborn infant Jesus in his golden fleece diapers, and tiny little fat balled up fist, I think is right around the corner, so if you might like to give your loved ones some of my stink, I’d be mighty appreciative.

But maybe you’re like me and not only don’t do anything for thew holidays, but no longer even recognize them, then come down to The Cabin just a few days ahead of Jesus Day, and listen to some soul-soothing musical stylings played by yours truly; 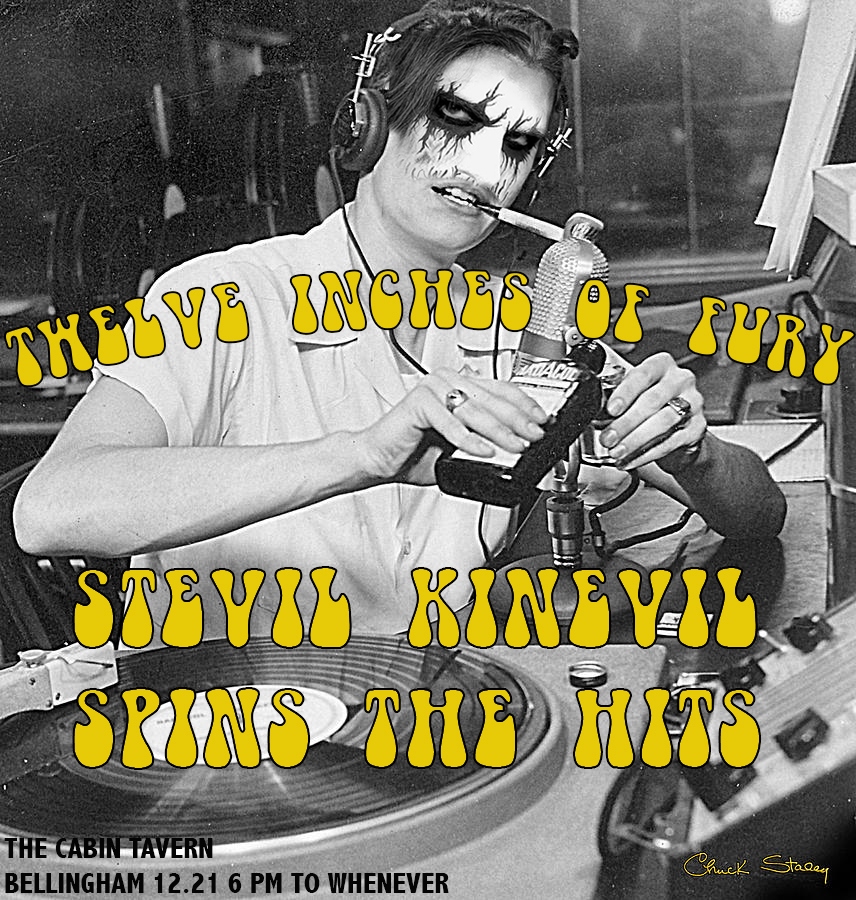 There will be deep cuts of soul, metal, rock, punk, and guaranteed to be at least one Lady Gaga track;

While it’s not guaranteed to help you get your bearings in the vast nothingness of the cosmos, it’s be a fine soundtrack to get drunk to in the meantime.

One Response to “Lost in space.”