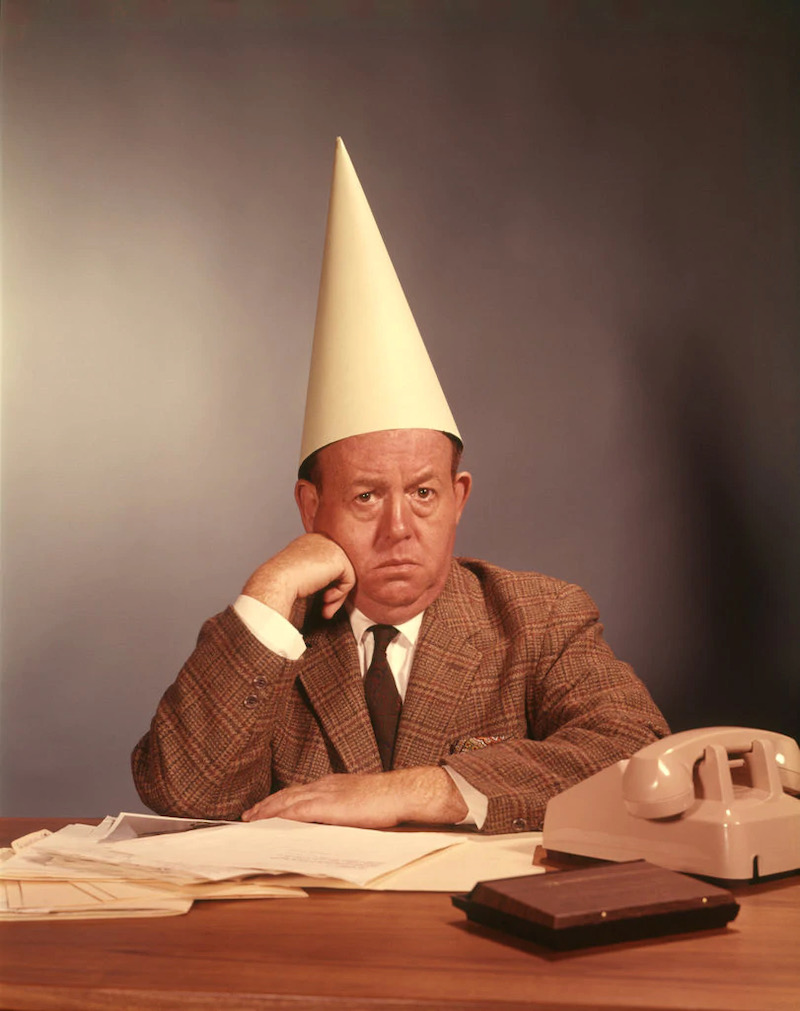 I stand here before you today with my hand in hand, and a humble request for forgiveness, as today’s post will likely be one of halfed-assery because during the span of time in which I ordinarily hunt and peck my way into oblivion, I was actually in Portland celebrating DPOW’s imminent departure from the left coast to Milwaukee, and Dan ‘Don’t Call Me Stan Beaver’ Cheever’s tenth thirteenth birthday, and eating, drinking, and merry-ing my way into oblivion instead.

Before I get into any of that stuff however, I should mention that just yesterday I got an order of Purple topcaps; 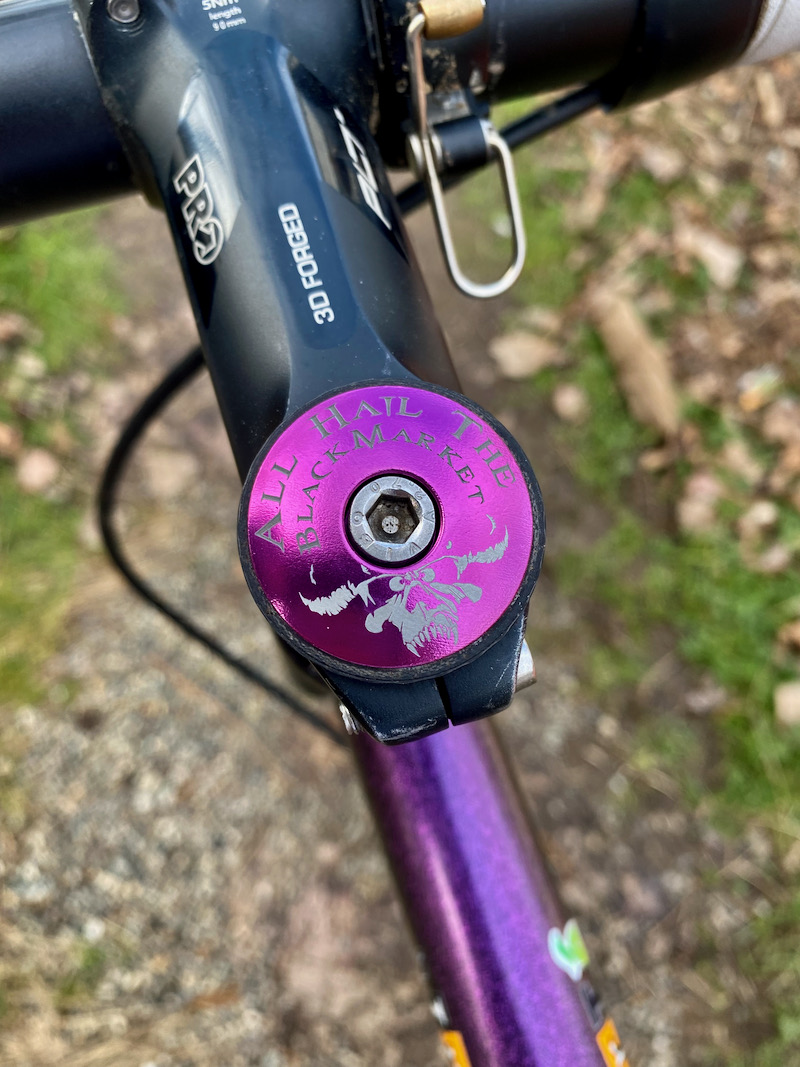 -plus a few black ones (though it’s real likely they’ve already sold out); 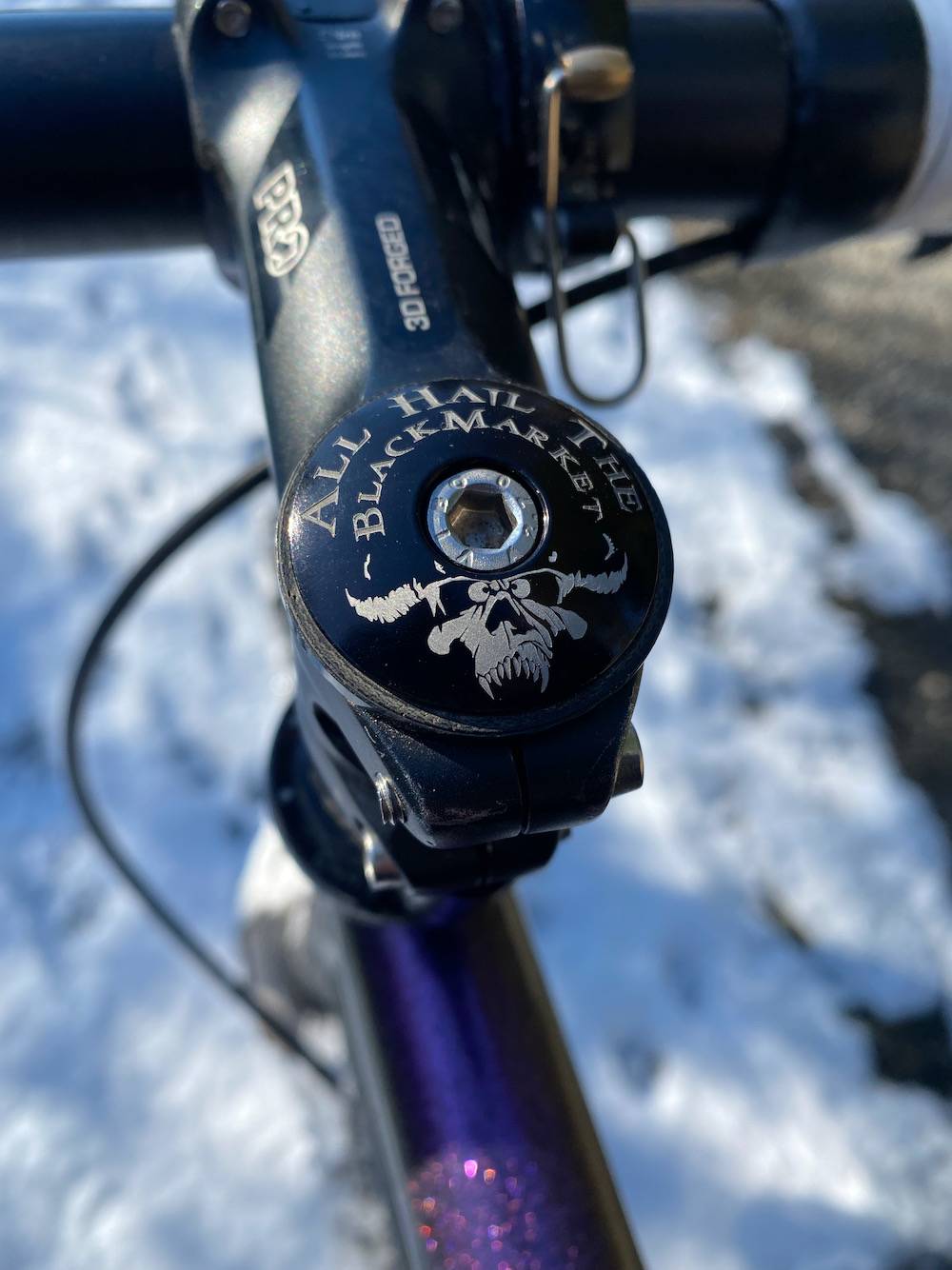 Having addressed those kinds of caps, let us now get back to the dunce kind.

They were the best of times, and the worst, and once Sande and I made the longish haul south, they all looked something like this; 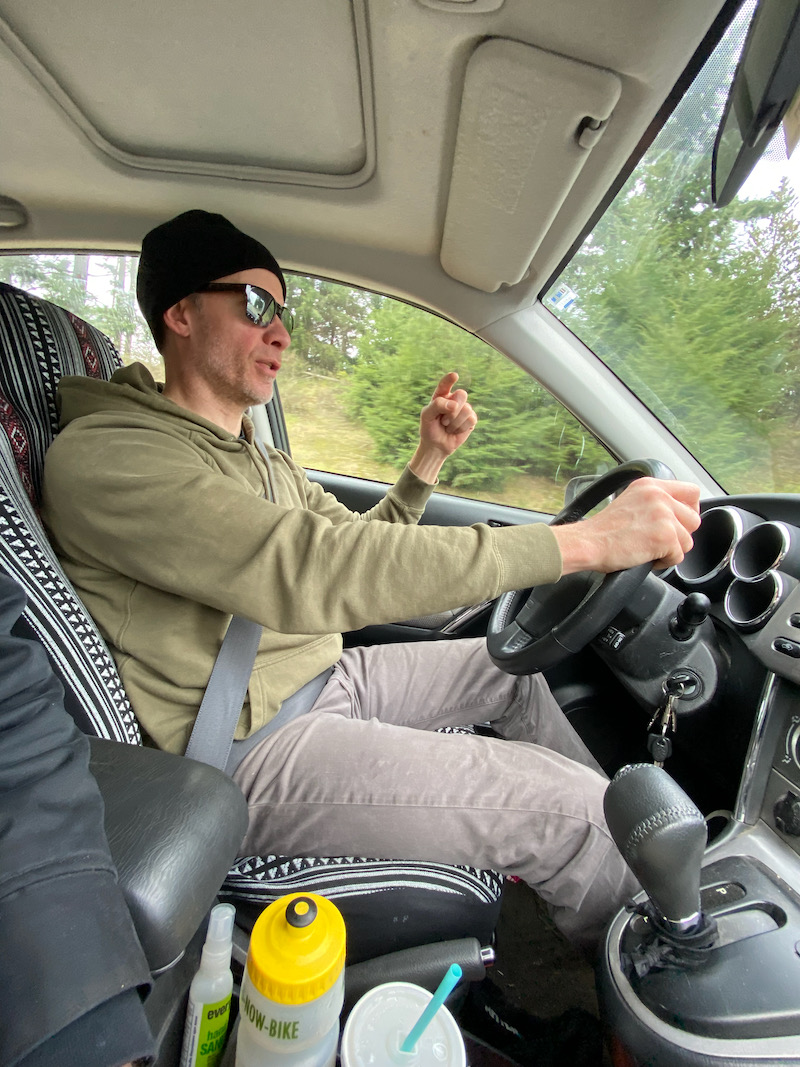 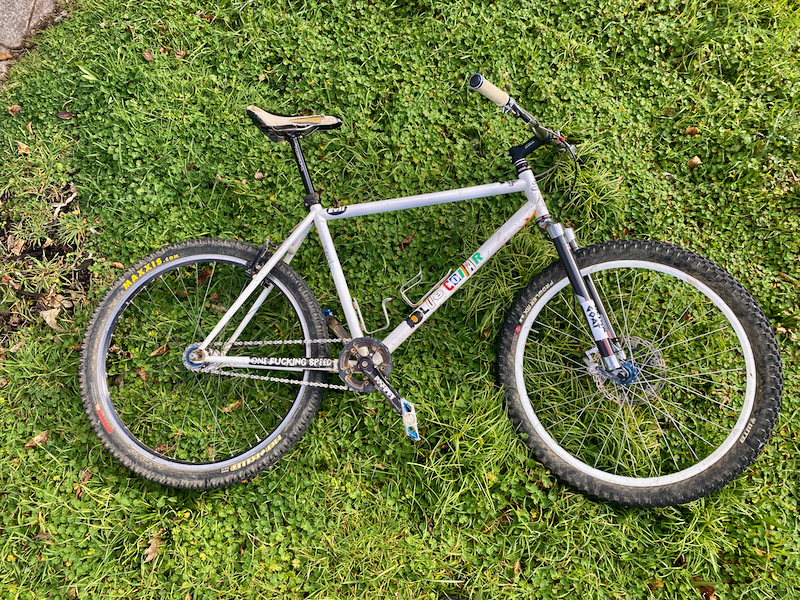 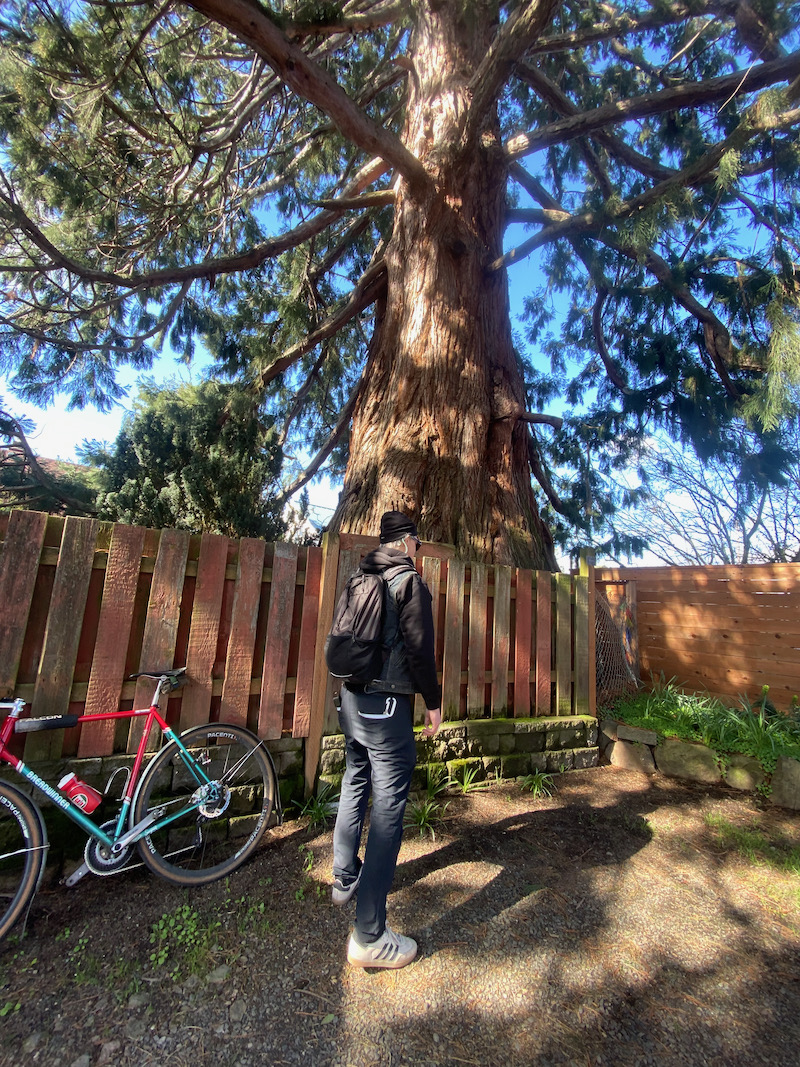 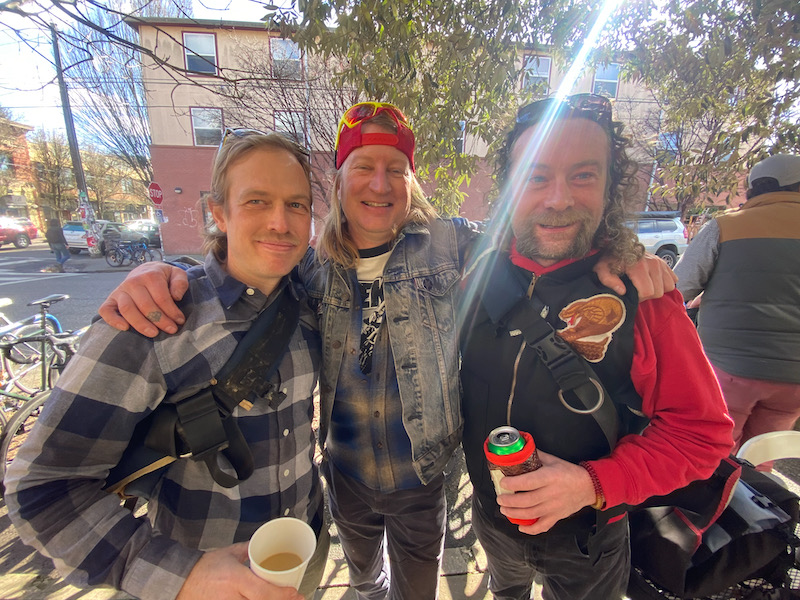 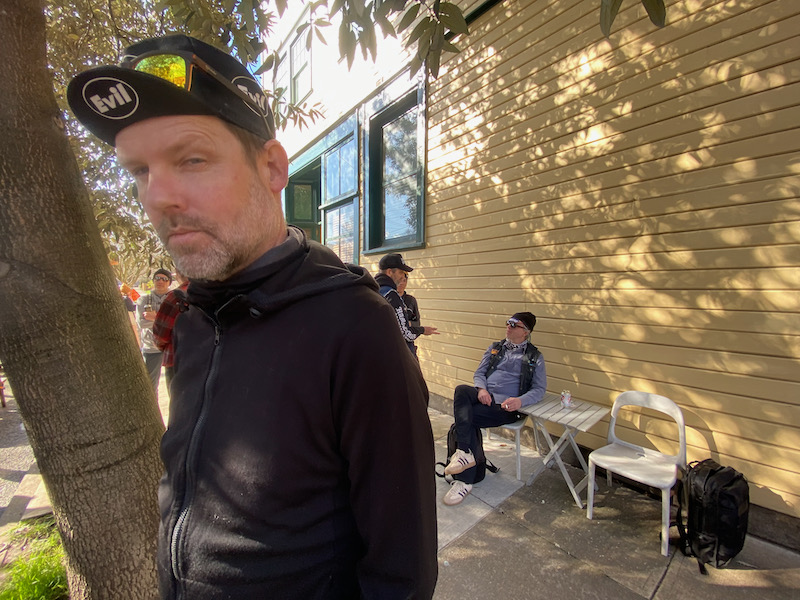 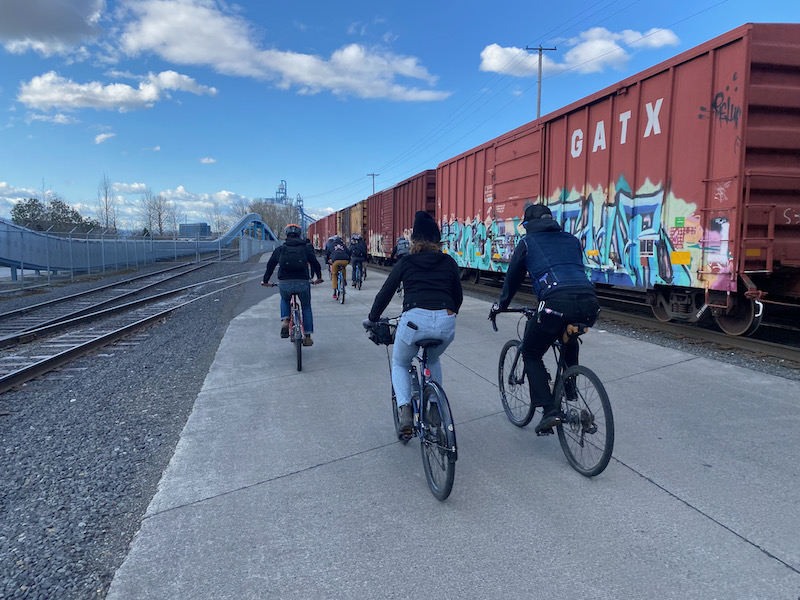 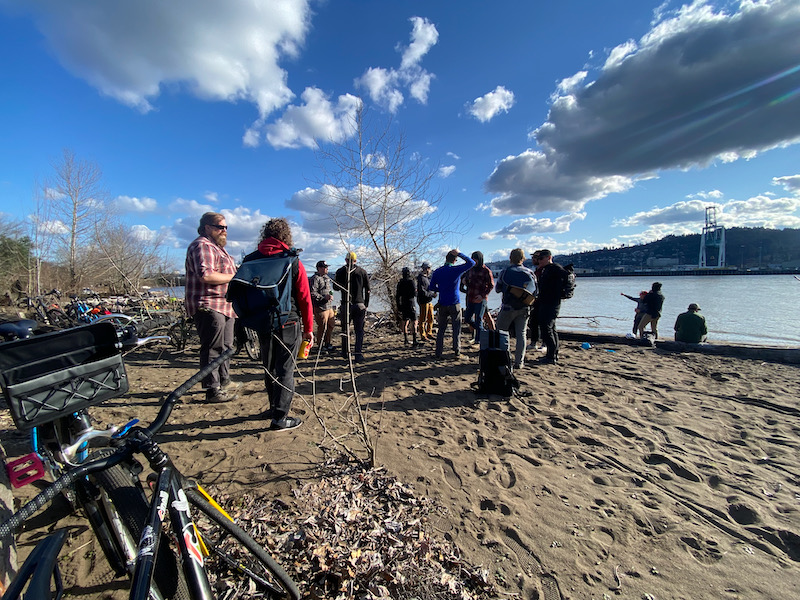 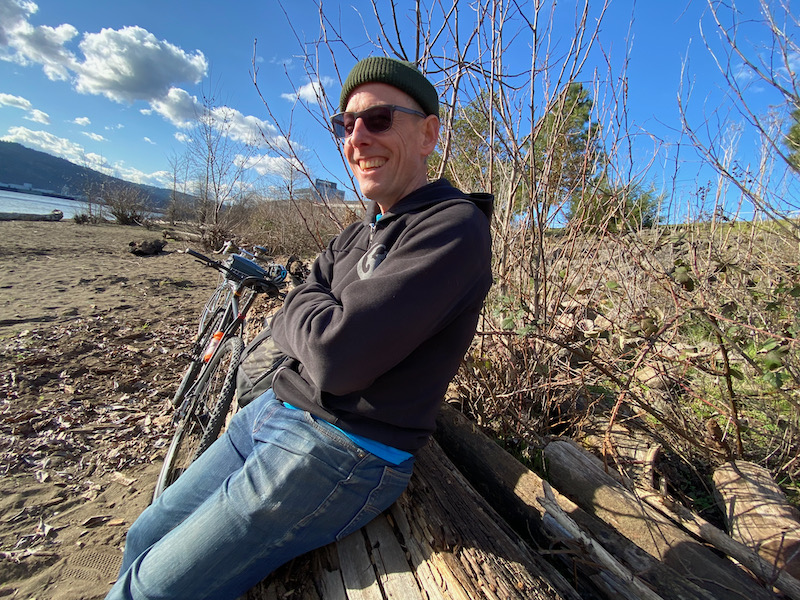 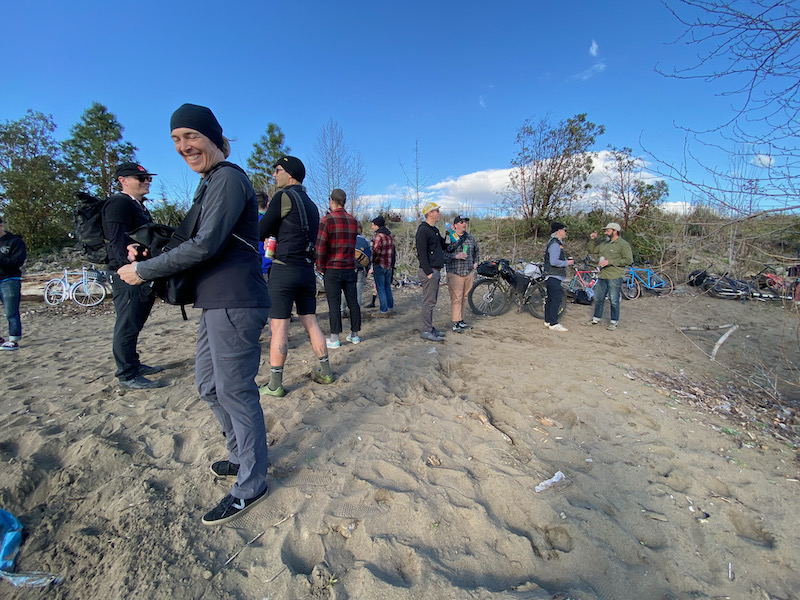 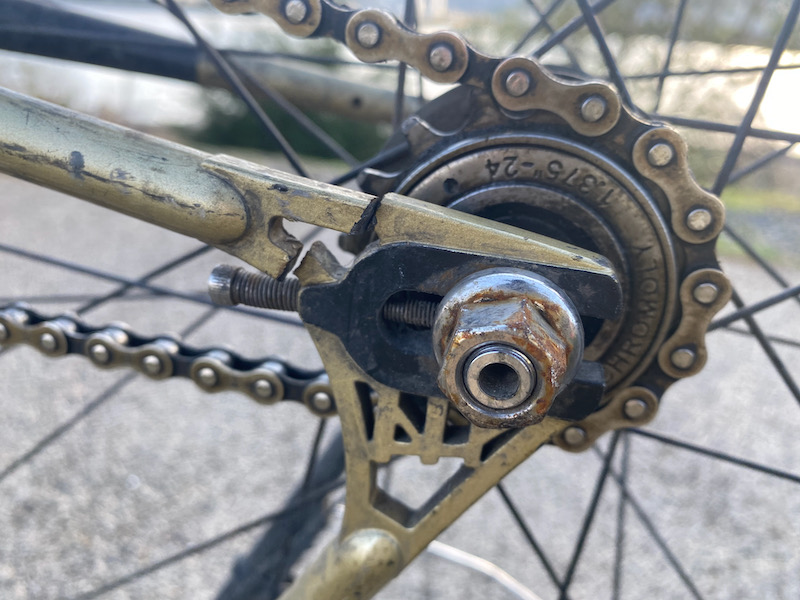 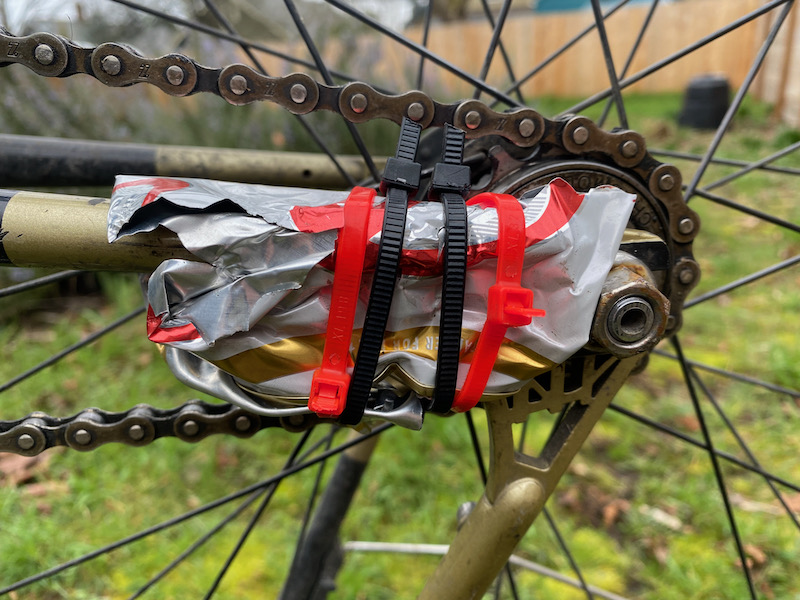 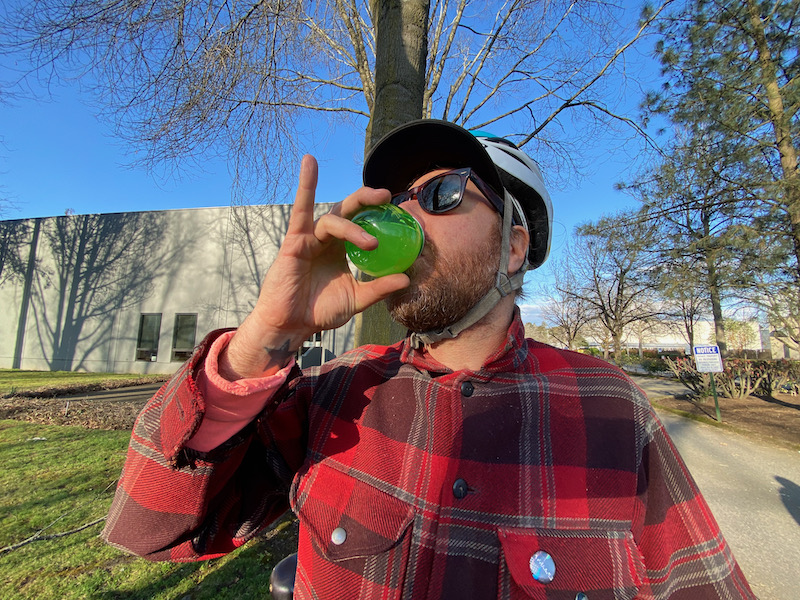 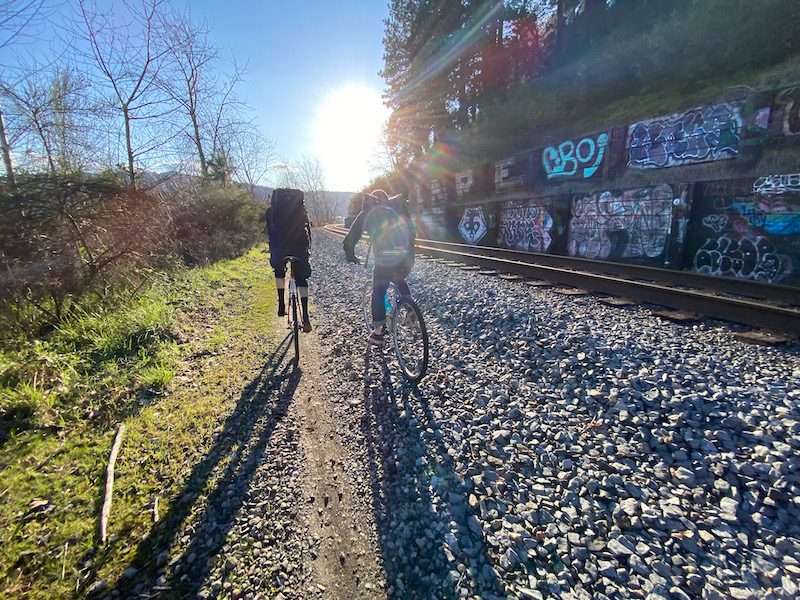 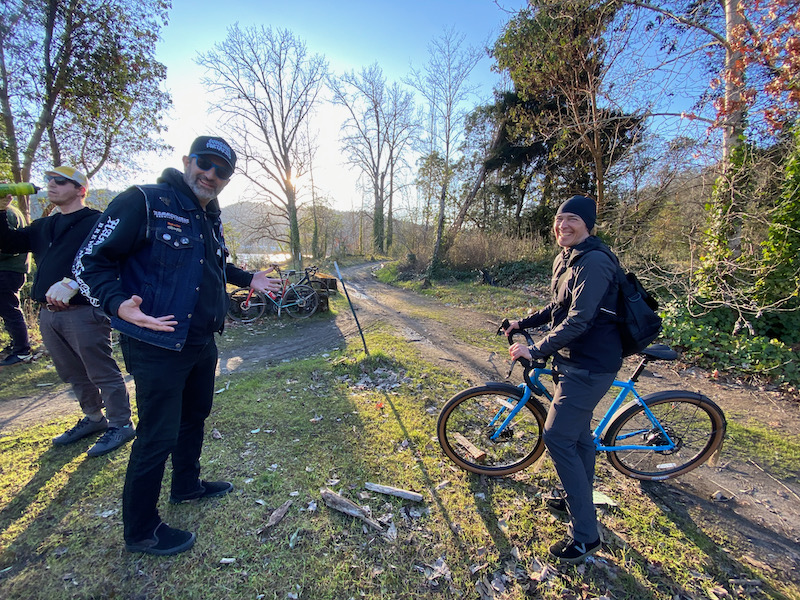 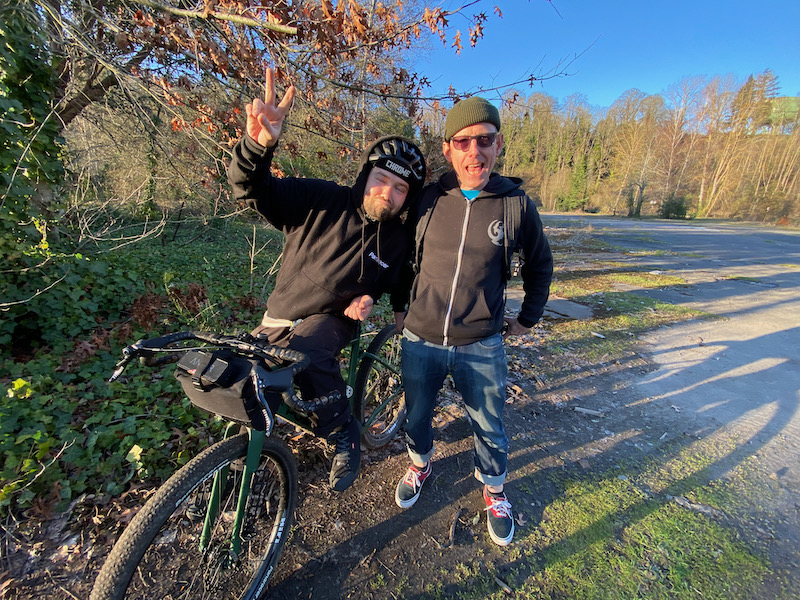 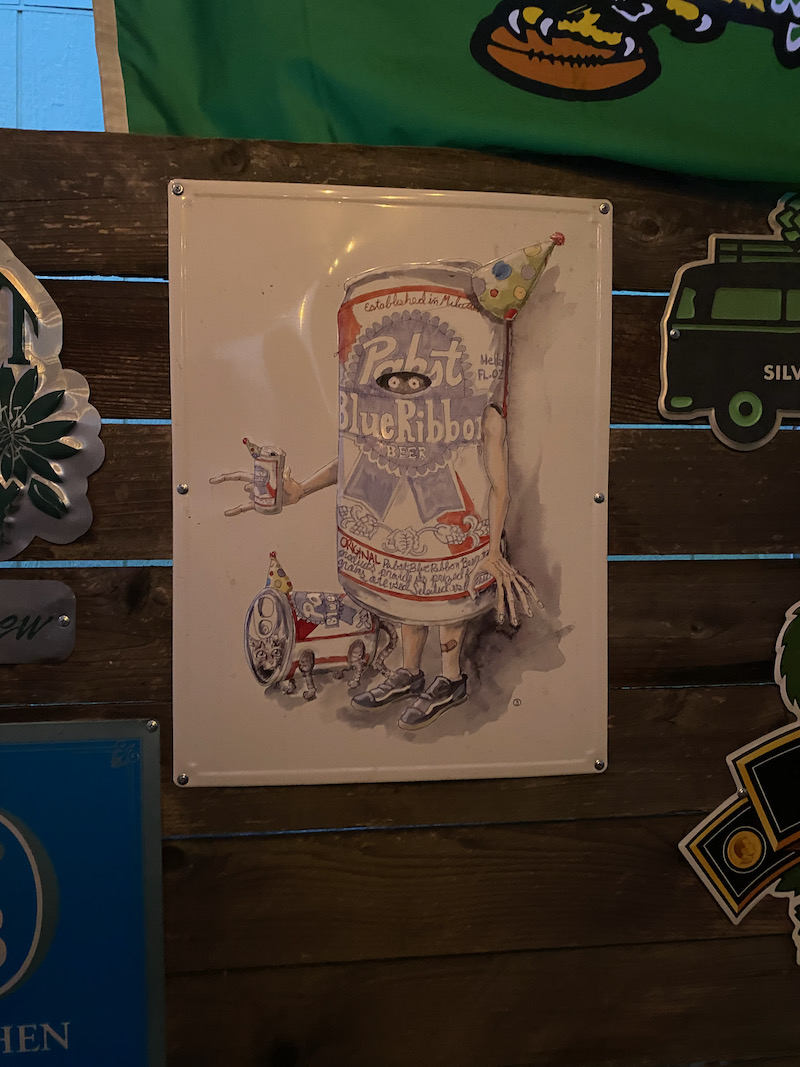 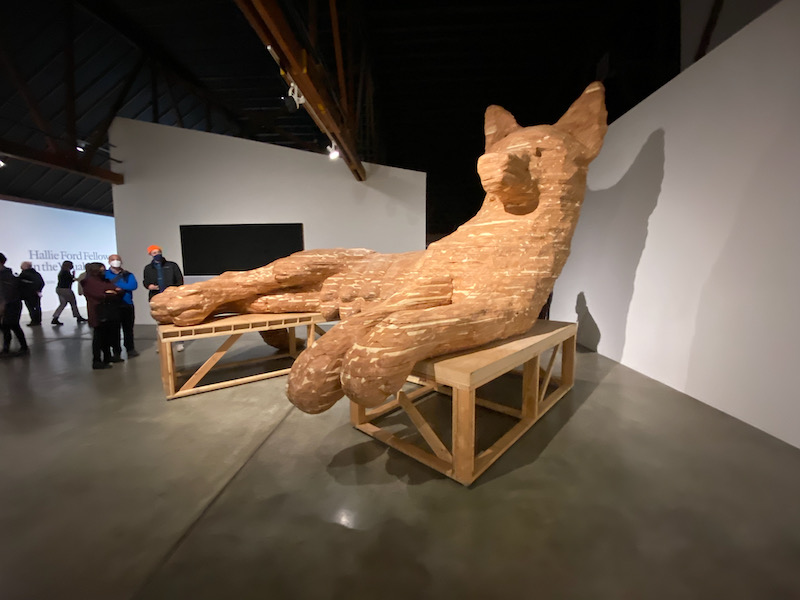 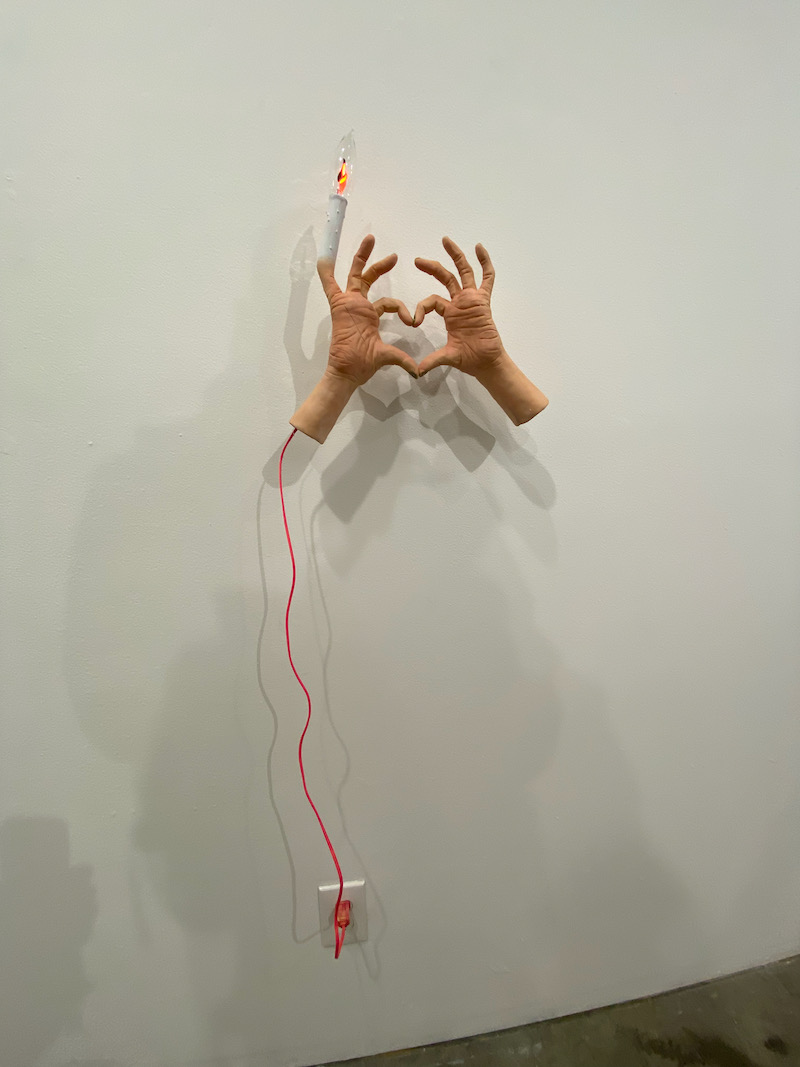 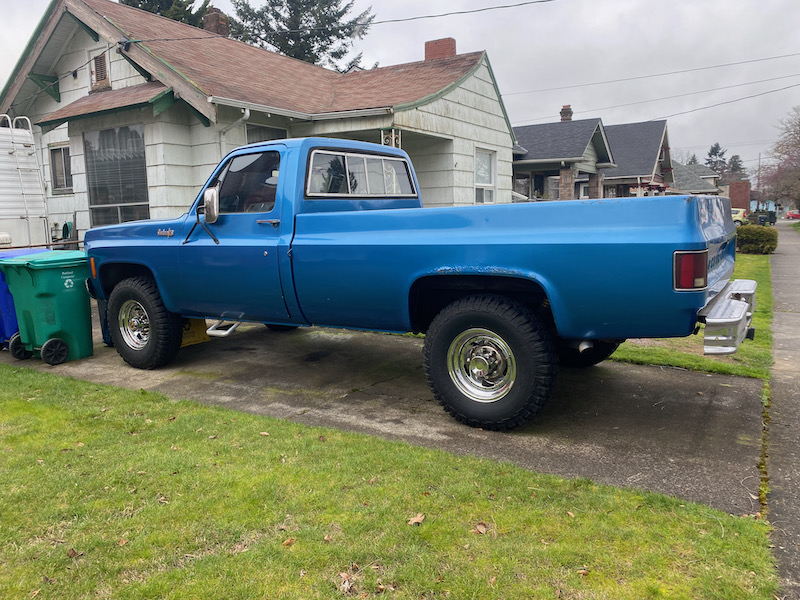 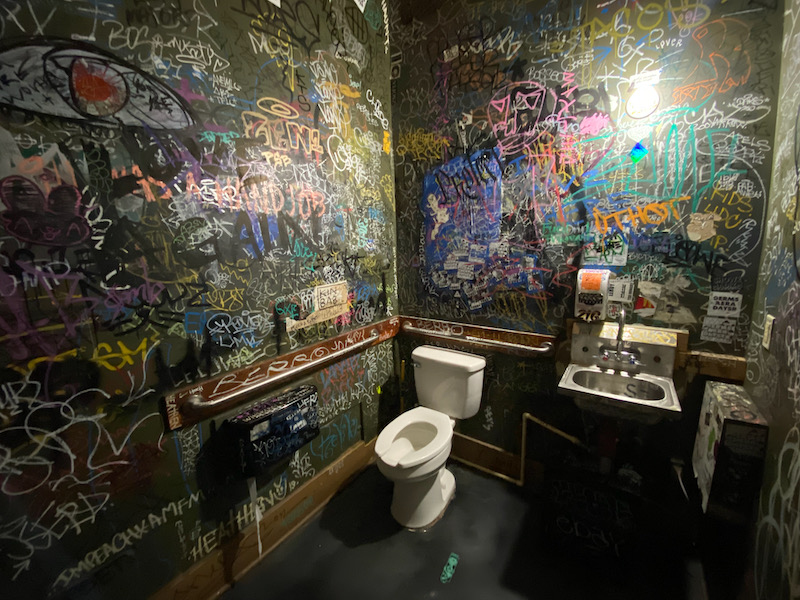 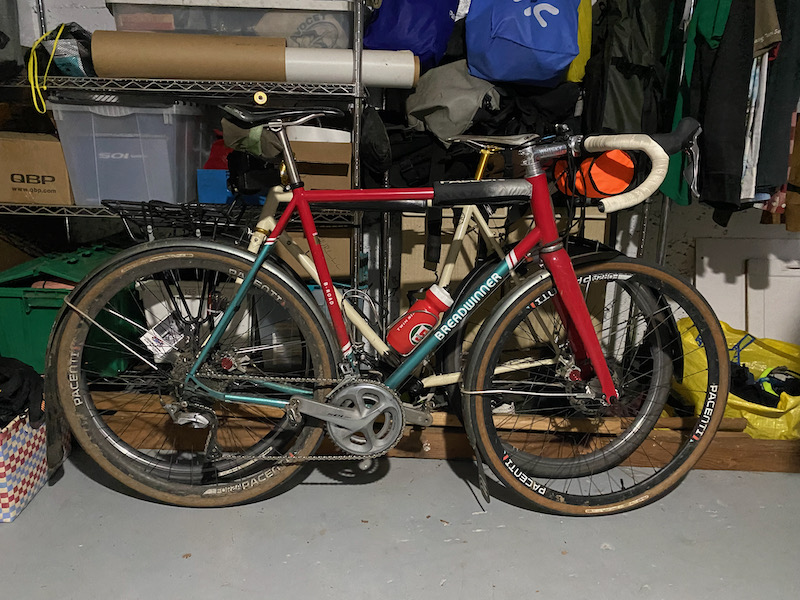 There were a bunch off other things that happened in there as well as proven by an assortment of crooked and/or blurry photos contained in the electronic brain of my pocket computer, but I’ll be damned if I can recall specifically what any of them involved.

When all was said and done, a couple of good human beings were celebrated, lots of rocks were thrown, laughs had, hugs shared, and bad ideas executed. Just as it should have been, and the only related damage was one broken dropout. As was said many years ago, “bottom feeding is for poseurs. We live down here.”

Lastly, before I take my leave and go to bed for three days, I would like to let anyone who cares that the new episode of Revolting is here; 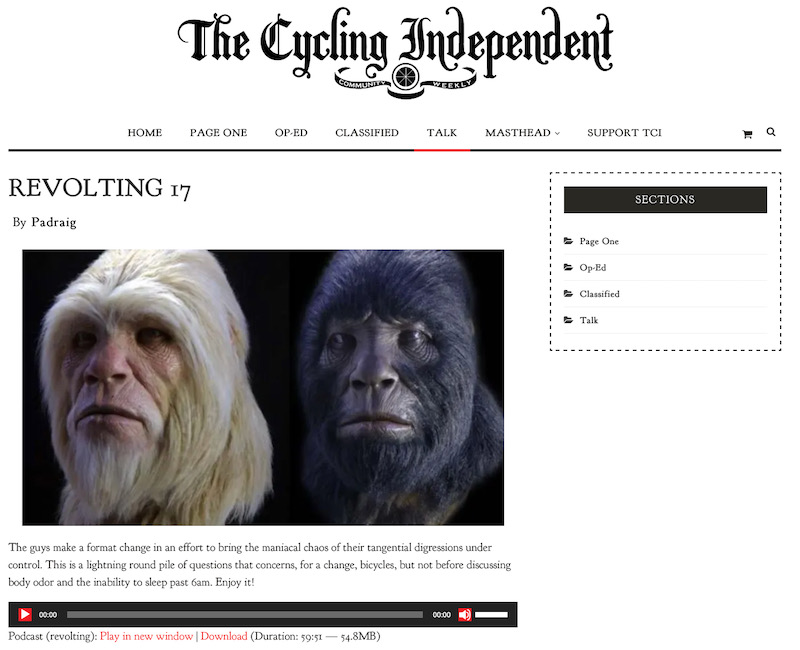 I’ve listened to half of it so far, so I’m not sure if it’s the best episode, or even a very good one.

Whether it’s literal, or figurative, one thing that’s for sure is that everyone who willingly allows it into their ears will assuredly qualify for a dunce cap of their very own.