The other day I left a message for my friend Emily in which I was describing the process in which she would be fixing a flat in her tubeless set up, and at the conclusion of said steps I intended to say something along the lines of ‘and you’re off to the races‘, or ‘and Bob’s your uncle‘ which I understand to be some sort of odd finality of a point, or verbal passage. I’ve been re-watching a number of the ‘Vans Love Letters To Skateboarding‘ episodes, and I imagine I likely picked up these random little colloquialisms from Grosso, but for whatever reason at the end of my explanation, I blurted out, ‘and now you’re cooking with daddy‘ which for obvious reasons has left me stymied.

As such, I have now involved the dear readership in my foible, and perhaps in doing so will result in it becoming part of the common lexicon. 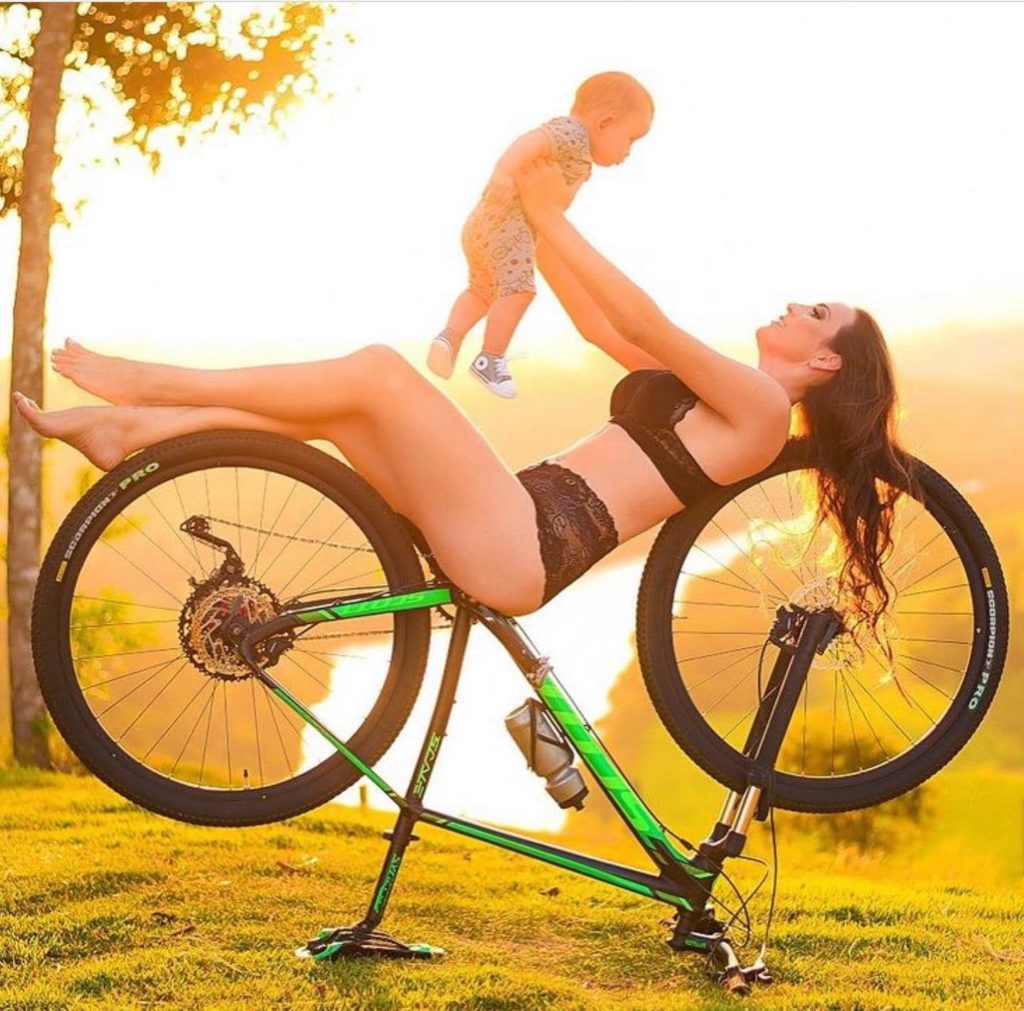 I’m not entirely sure what it was for, but what’s important to note is that an art director, and photographer somewhere confirmed with one another, and saw this image through from concept to completion, and no one anywhere in the chain spoke up, and expressed any degree of opposition, or at the very least, confusion.

I’ve done a reverse image search, and an extremely rudimentary investigation using various key words, and I’m no closer to understanding why this image exists. Moving on to other matters- Last week I mentioned that I would be receiving some new top caps, and I’m very happy to say that today they are here; Depending on how these sell, I might even get a few more made.

What else have we got?

Oh yeah- I have a bunch of stuff to sell. It’s The Water®™© shirts? 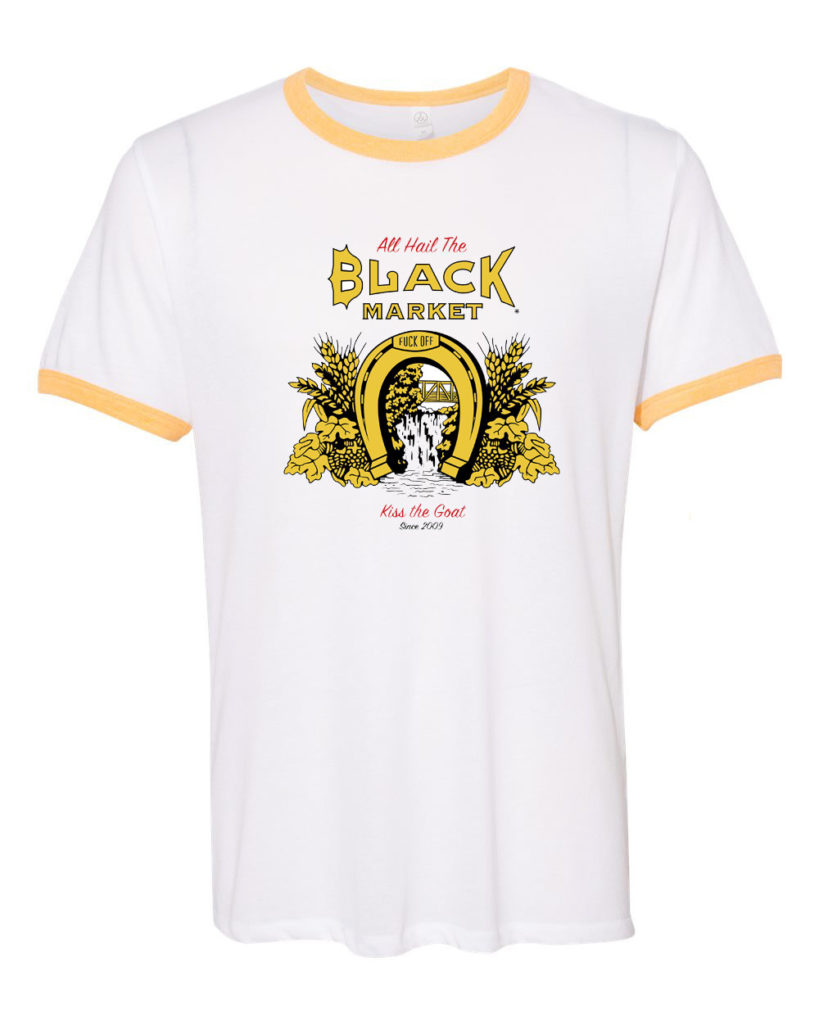 How how about some of them clown decks?; I’ve got those too.

Man, buy some of them shits. I’m dying over here.

Also, as I’ve said, this is a pre-order the order window for which will be open until Thursday, March 17th. So, what this means is that because I don’t have the scratch to drop on a big fat run of goods which might or might not sit and get dusty on the shelves, I fund it with dough that people pay ahead of time. The upside is that everyone who wants one, gets one. The downside of course is that we have to wait. Patience is a virtue, they say, so in the meantime, I’m giving some of it to you for free.

As we meander through today’s effort, how about we dip our toes in a big old barrel of what in the hell did I just see soup?;

Or, if you’d like a bird’s eye view with a bad soundtrack, hit up his IG account, and hit the mute button.

In closing, I would like to direct your attention to the following piece that once again proves that Andrei Tchmil is 100% badass;

“I live on the border area, 100 KM from where there is fighting,” Tchmil told Museeuw. “This morning I sent my wife and our 1-year-old son away to Romania to protect them. I myself am going to stay here. I’m going to fight.” Methinks some Russian forces are gonna soon be smelling just exactly what Andrei is cooking.