I should be the happiest one here. 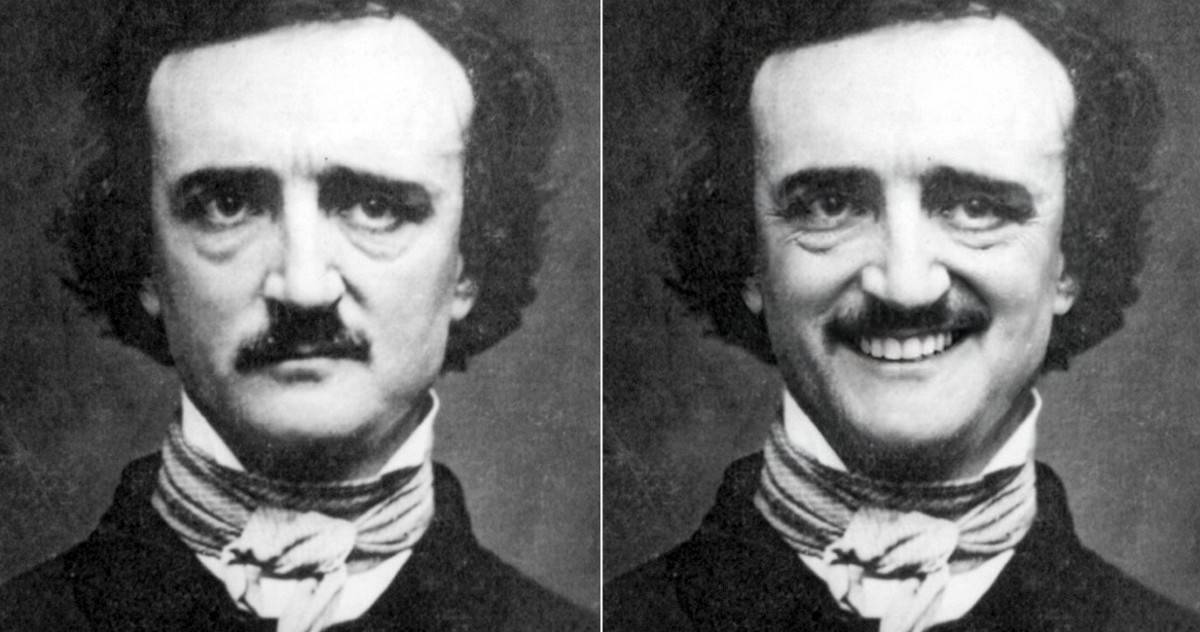 Just as what happened last week, this weekend almost brought too much fun to remember to post anything. Thankfully reason took hold, and I did my doing. So, I don’t think I’d mentioned it perviously, but The ‘Ham just saw its first annual NW Tune-Up Festival; 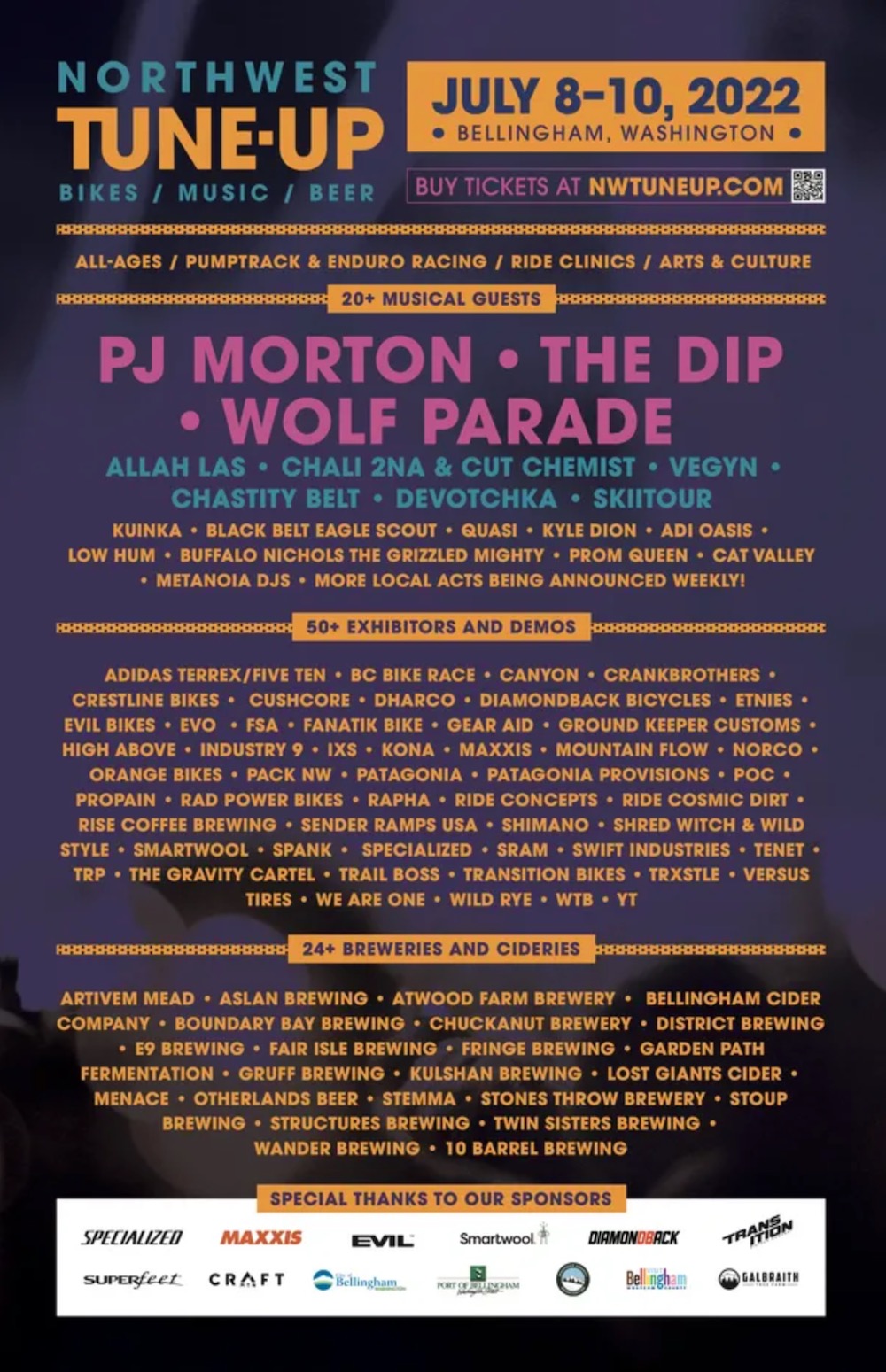 Because I hadn’t attended Sea Otter in two years for the first time in over twenty, nor (obviously) had I attended the now-defunct Interbike trade show, this was the first of any sort of event for me in a minute. Initially I was inclined to go to the woods for a couple of days, but the bike blog douchebag (same diff) in me ended up in control so away to the party we went.

It was like Outdoor Retailer, or Interbike, but smaller; 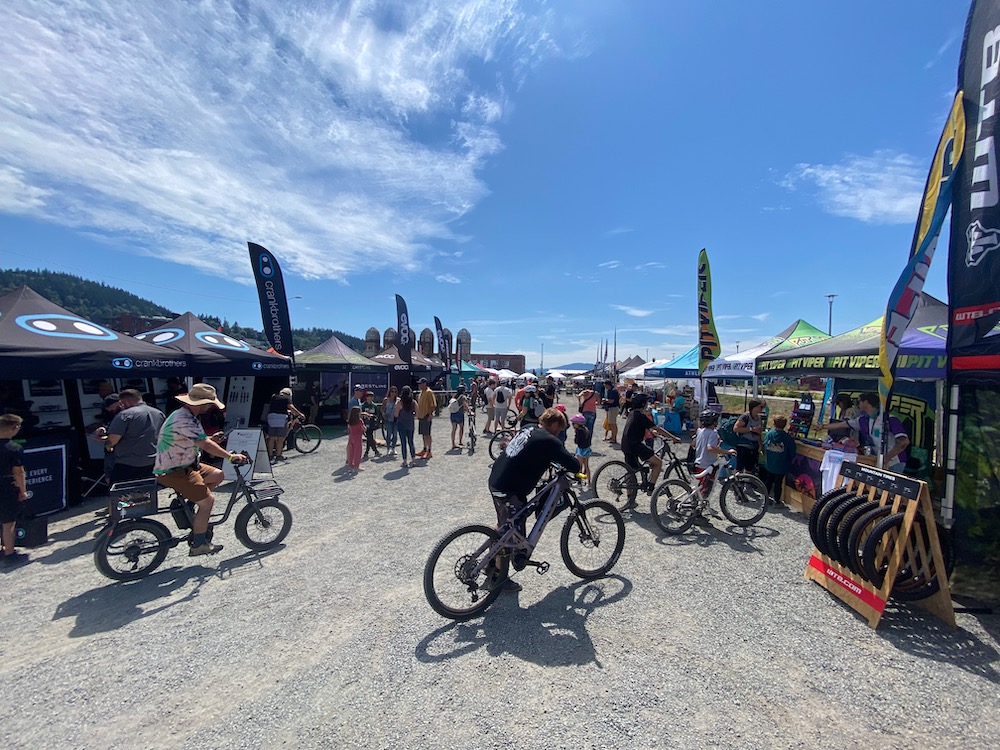 While lurking around, I saw Ashley and April from Cosmic Dirt; 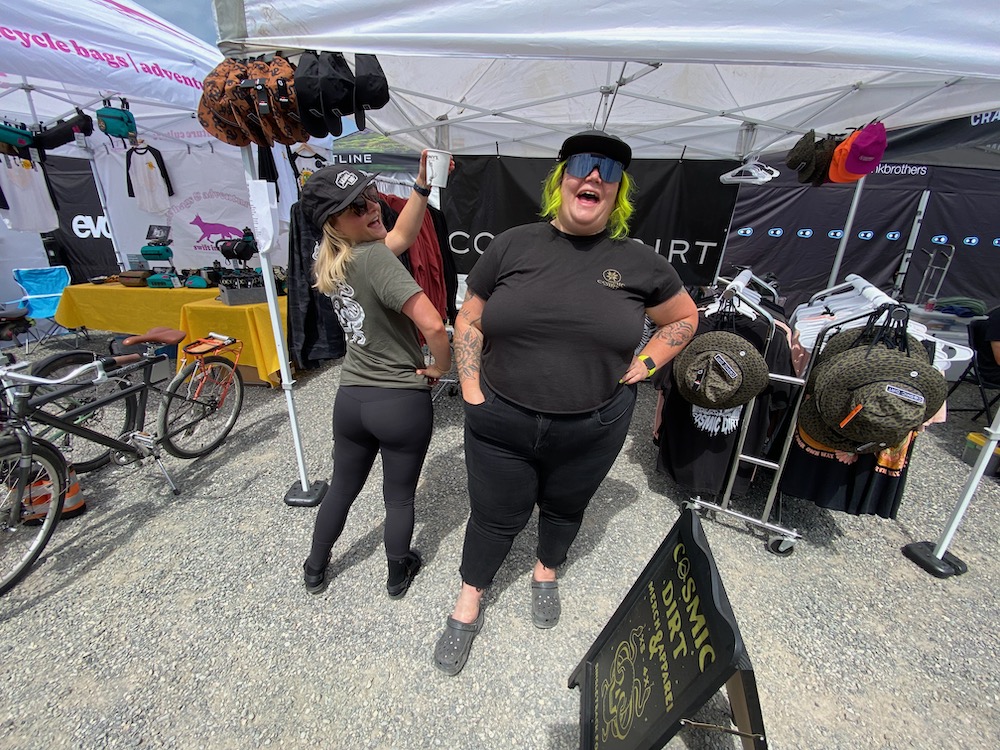 and Hilary from Pack NW; 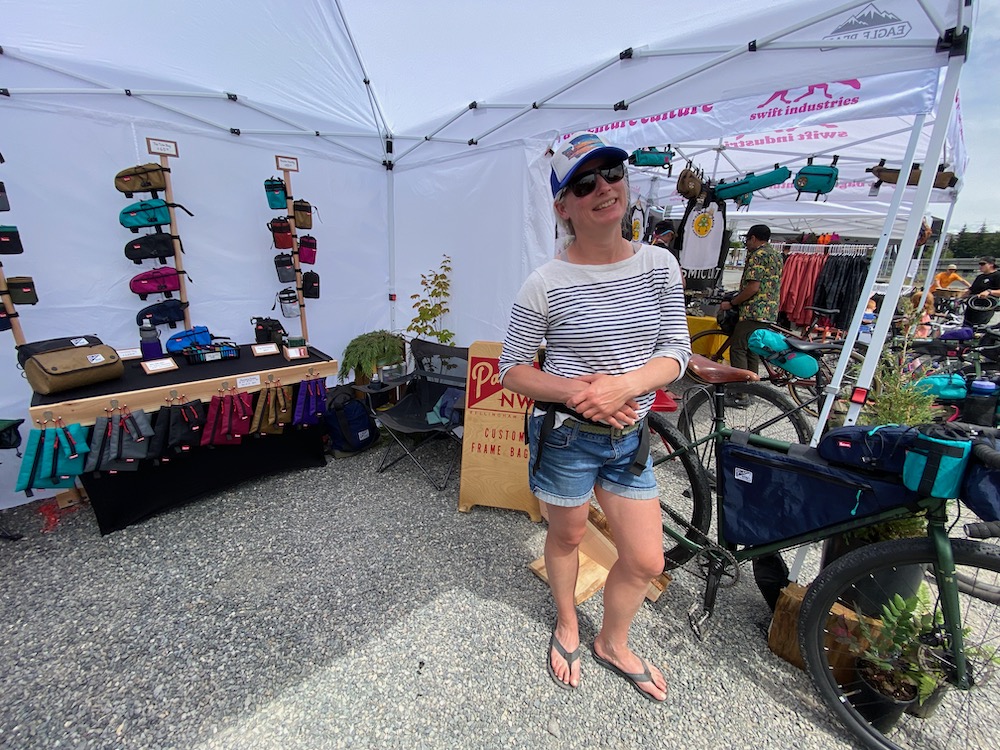 And the dirts from Trail Boss; 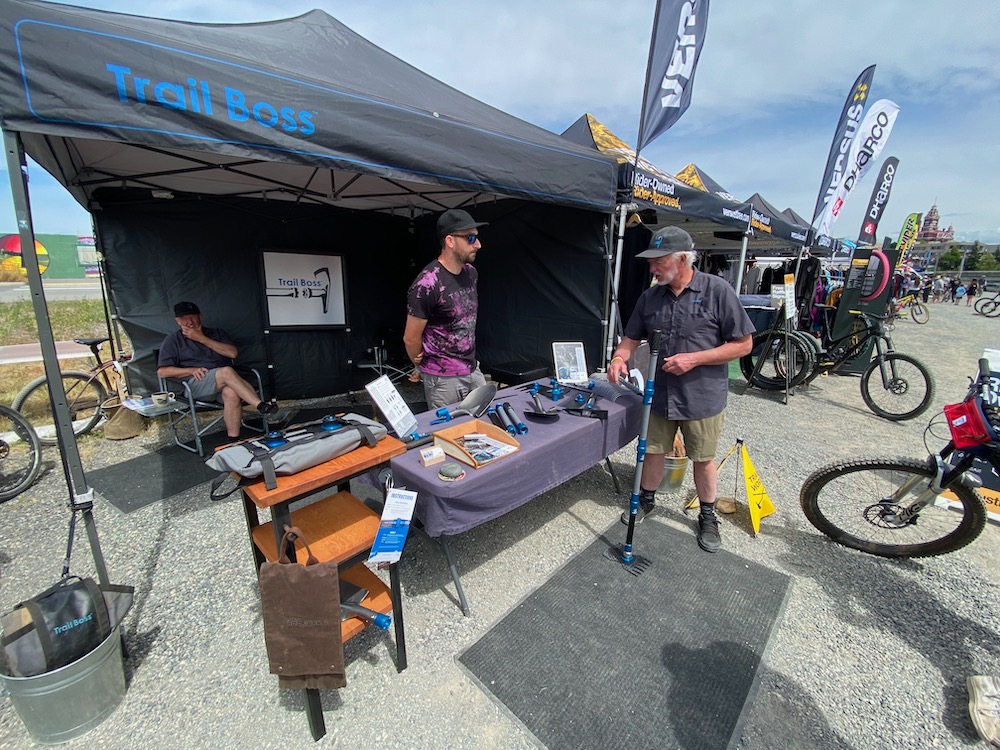 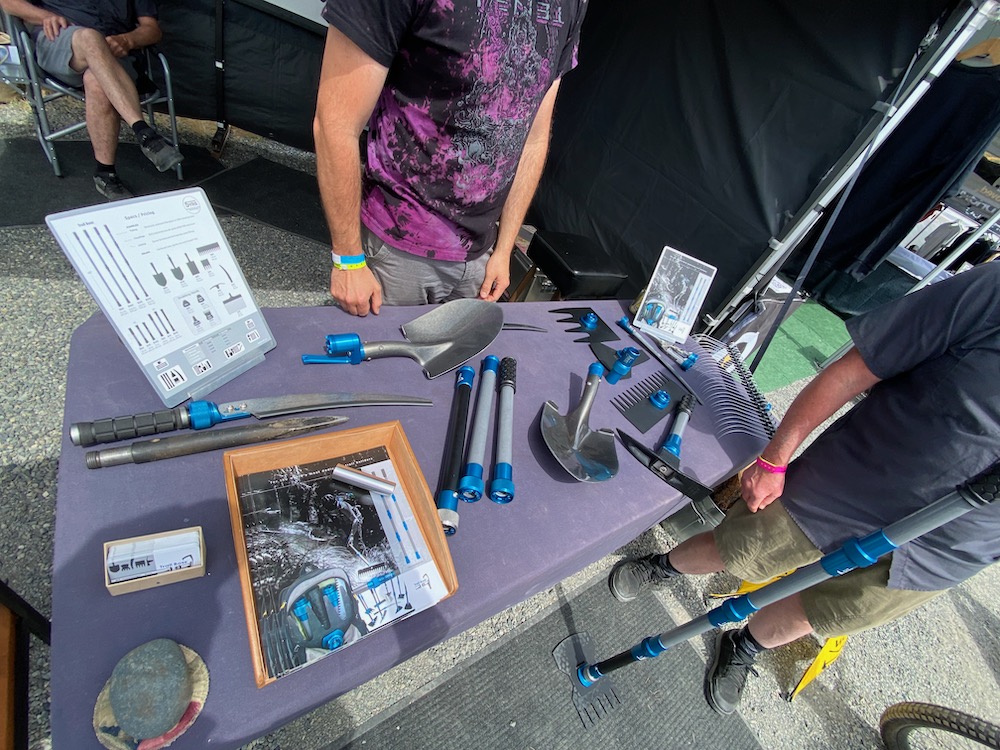 -who came armed with little trucks; 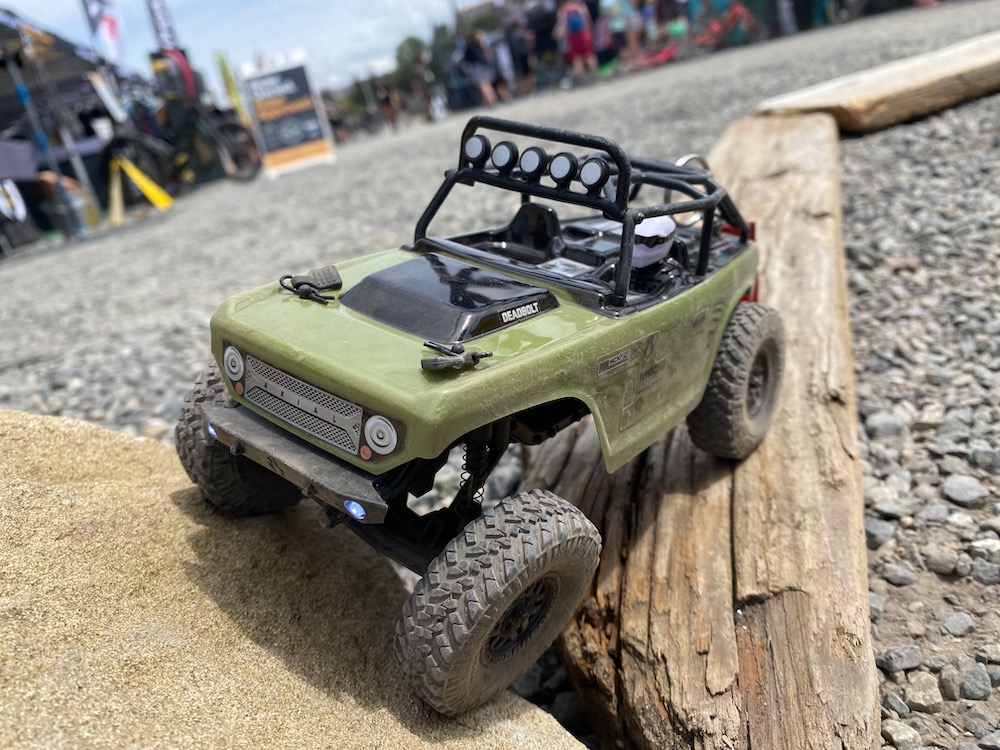 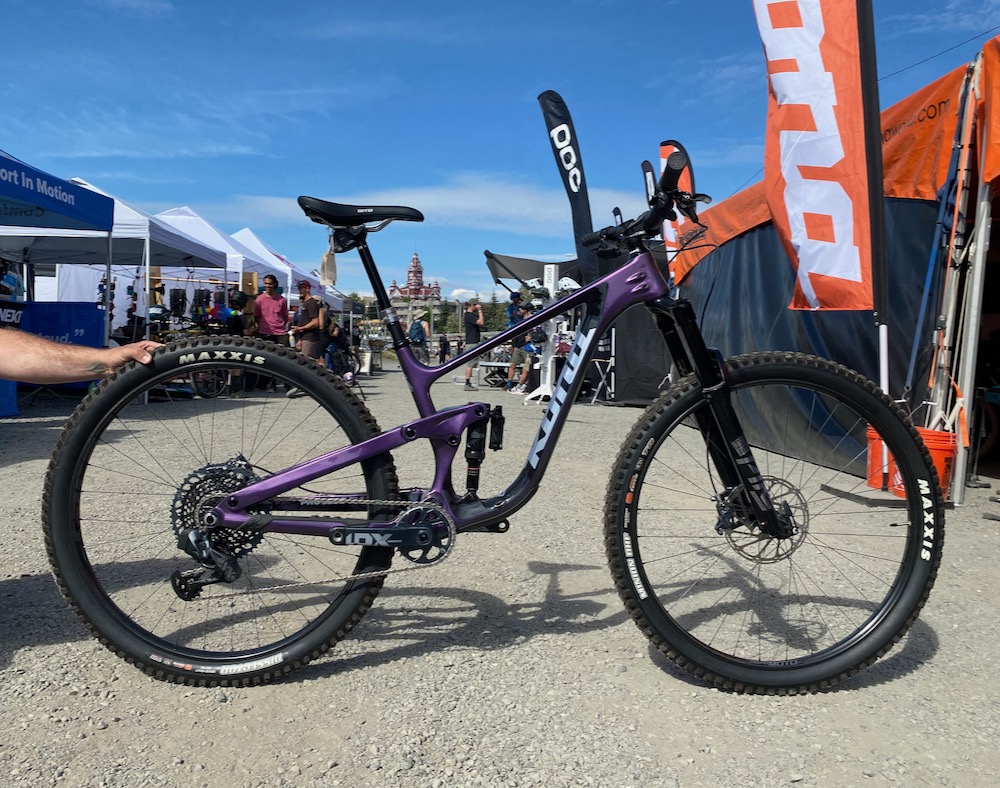 And then there were these guys; and Henry (who you previously met here); 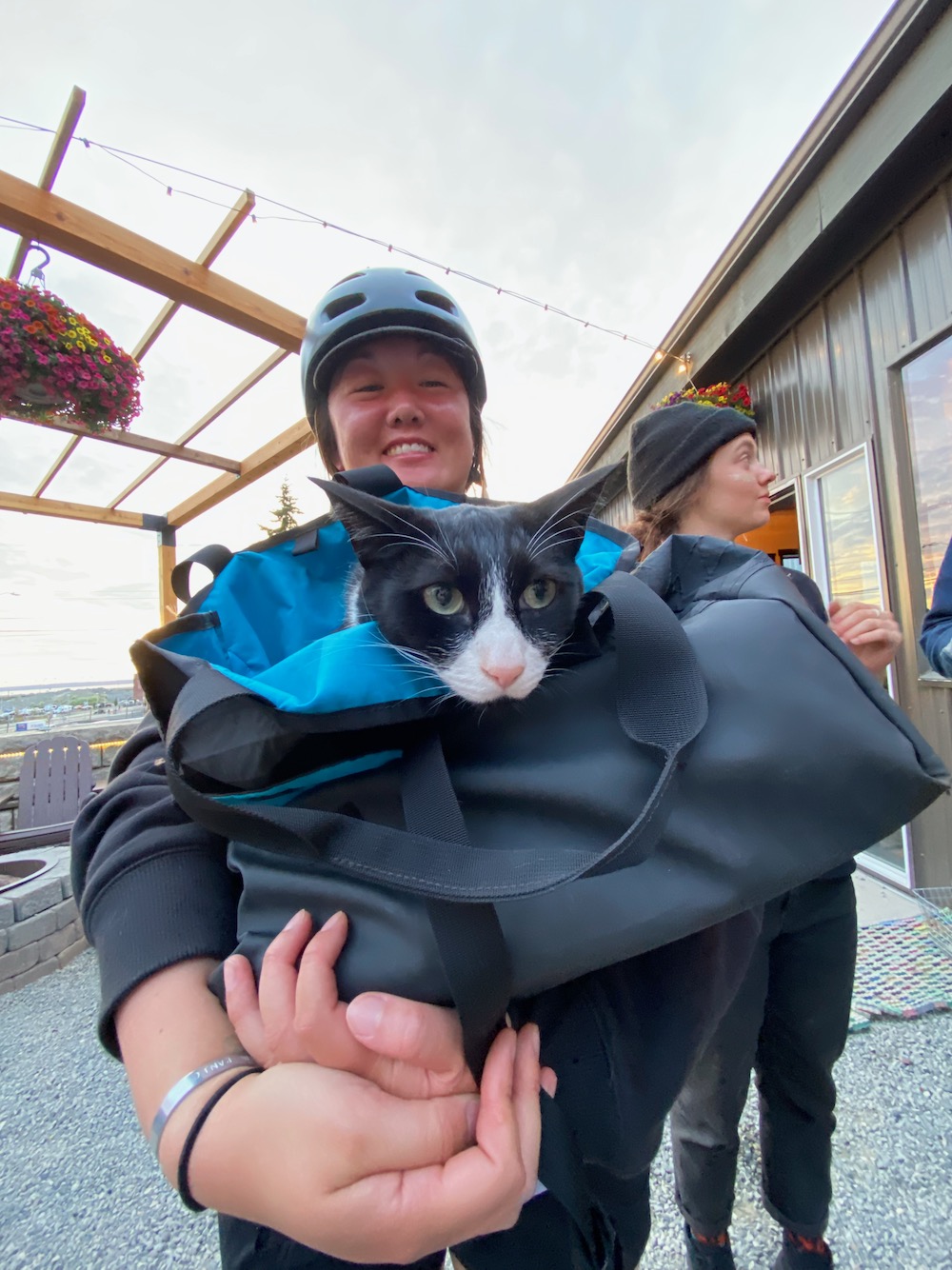 And this dazzlingly dressed young buck; And even this guy, who I haven’t seen since How To Avoid The Bummer Life/Santa Cruz Wednesday night rides days; There he is, like, fourteen years ago standing behind notable bicycle racer, Barry Wicks; 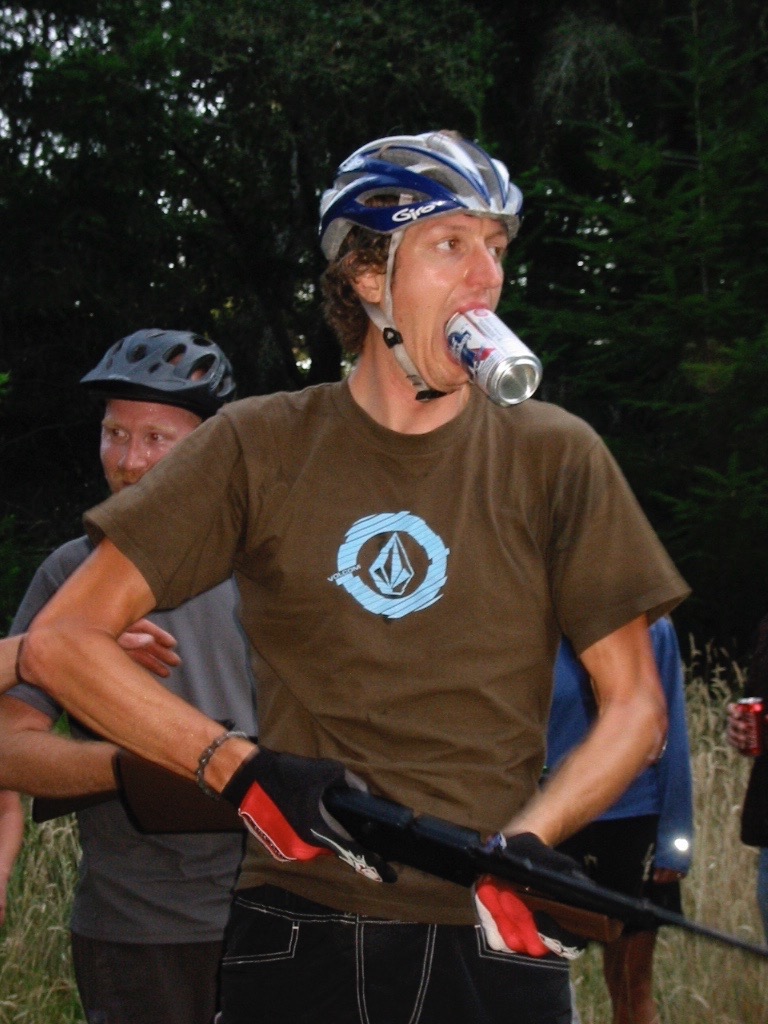 And perhaps lastly, but not lastly, David, who I might not have seen since my days on the NORBA circuit; He elaborated on now being the guy in charge of all things FSA dirt, so believe you me, if I can get my hands (quite literally) one some of these badass new winged bars from what I hear will be available real soon, I will (also, quite literally), lose my mind; 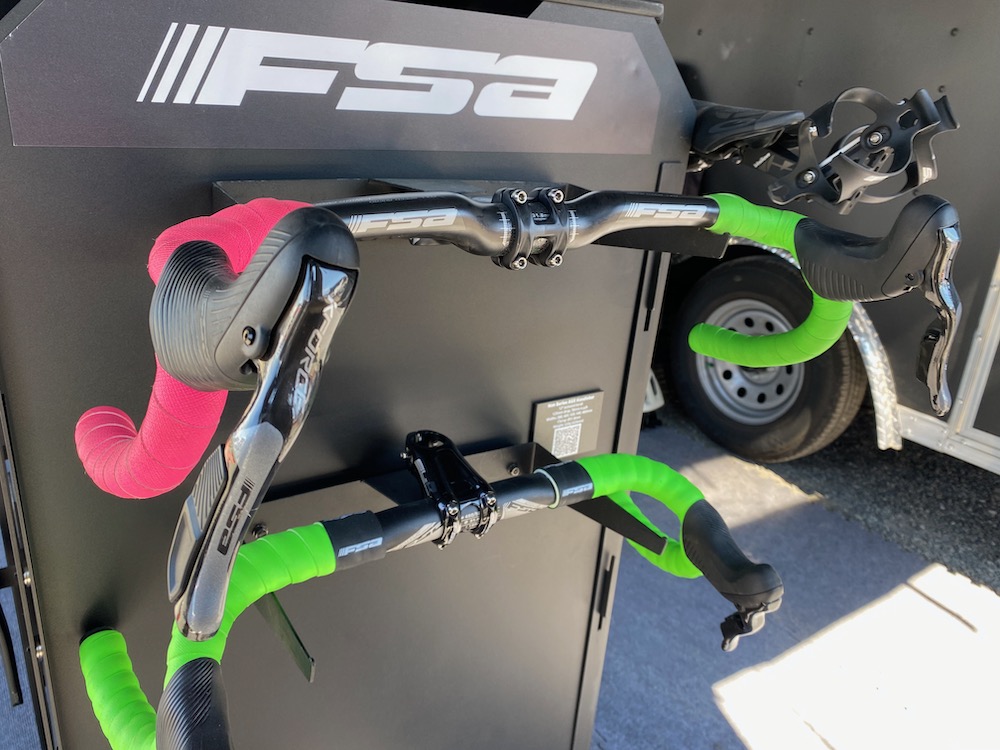 There were a bunch of other things that happened, including consuming enough whisky to actually power down my brain for exactly half of the following day, only to get powered back up by a plate of chicken and waffles, a bloody mary, and a can of beer.

So once again I was cooking with gas, and made it out of the weekend with all of my fingers and toes intact. I do look forward to seeing what transpires with this event in the coming years, provided we last that long.

Now that I’ve posted all those images, and typed all those words, I would now like to direct your attention to the brand newest episode of Revolting;

We talk about bike messengers, and I specifically remember this was the episode when I finally committed to consistently trying to have my shit together.

I don’t know for sure, but I think we’ve finally found our groove, and I do sincerely hope you enjoy it.

So with that, that should all be enough to keep you ignorantly blissful, or your money back.