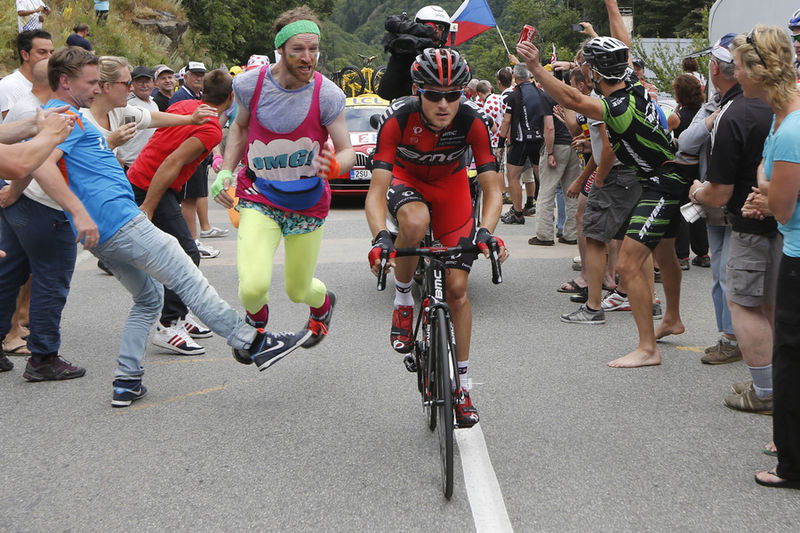 Are you watching Le Tour these days? Has anything as cool as what’s depicted above happened yet? Likely not.

So, before we get into anything, what are you doing in one month’s time?

If the answer is anything but going to Bellingham’s Cabin Tavern, then I’m gonna say you’re wrong.

On the 16th of August I’m going to one up my previous DJ night of 7″ wonderment;
by bringing along my entire collection of 7″ records, and playing them until I run out, which will 100% not happen; 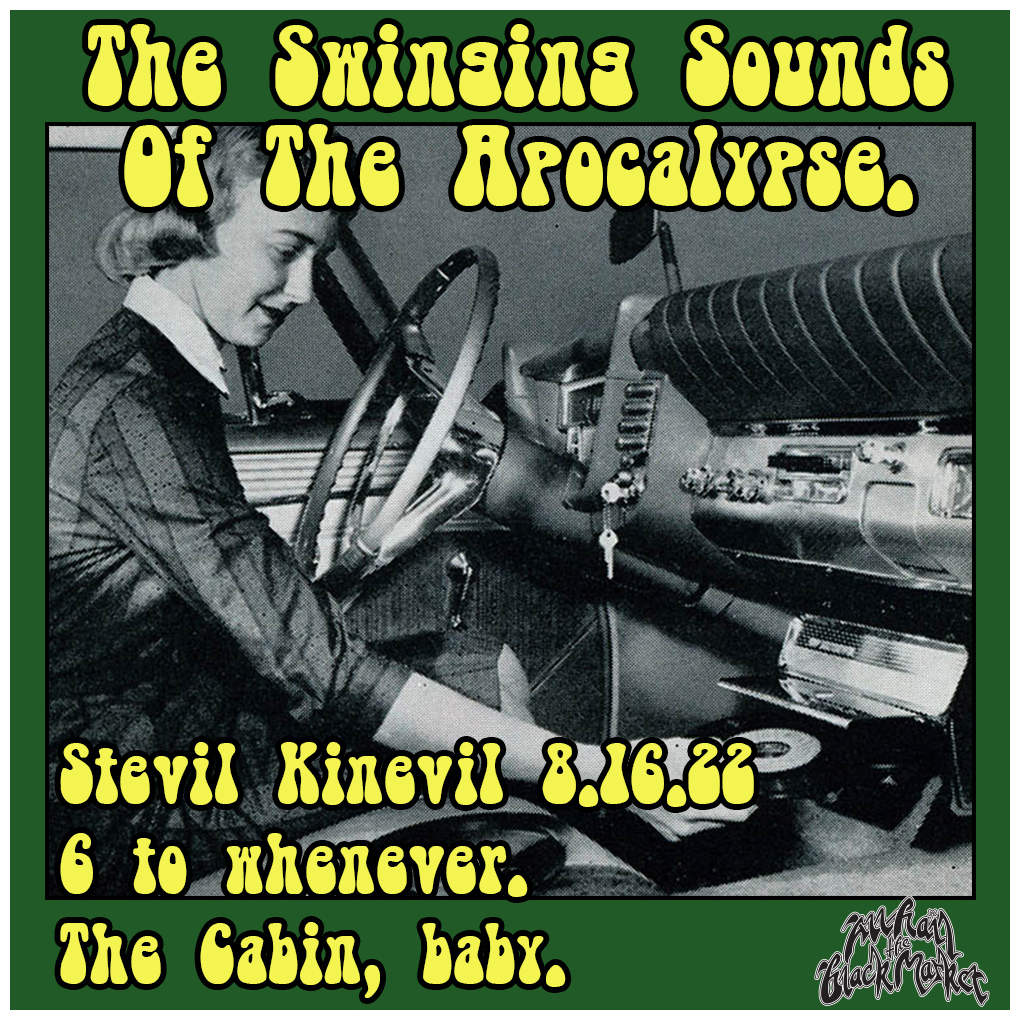 In years past, I wanted to play my favorites in alphabetical order, but in this instance, I’m rolling out the whole enchilada, so if the idea of that piques your interest, come on down for a night of booze, food, and sounds. 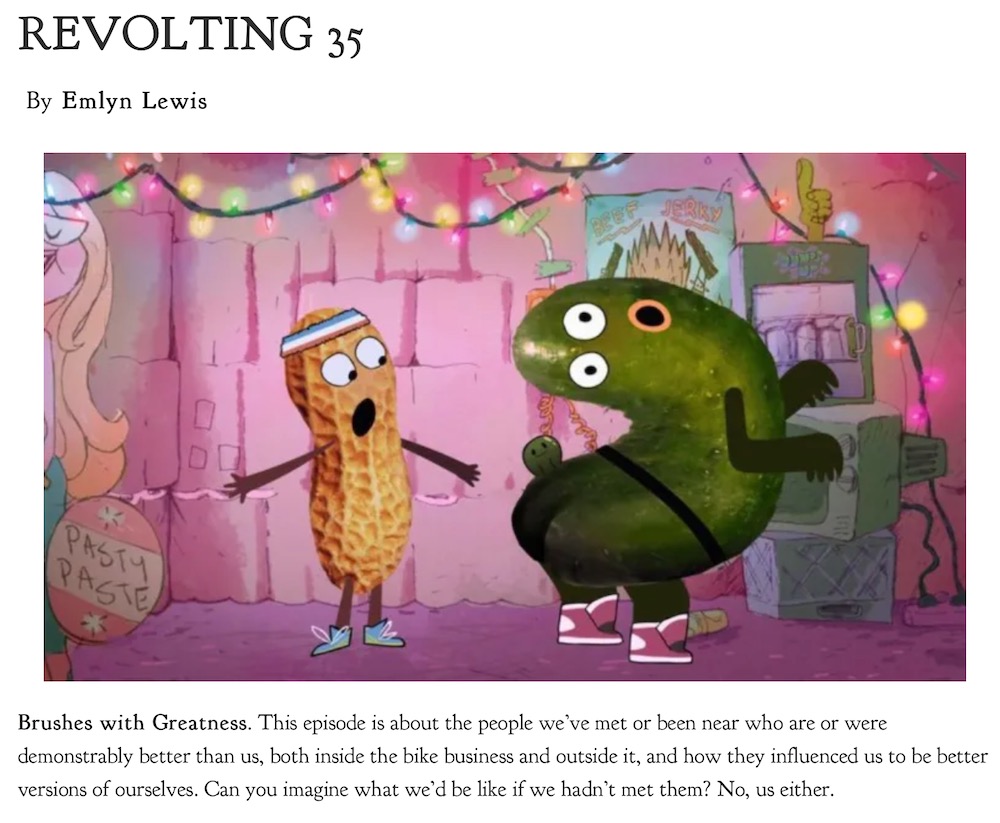 Also, if you’re not familiar with ‘Pickle and Peanut’, you should be;

Also, if you’d like to play the video, and sing along, I’ve got you there too;

Moving onto other topics, are you familiar with the iconic (and soon to be demolished) San Francisco skate spot called ‘China Banks’?; 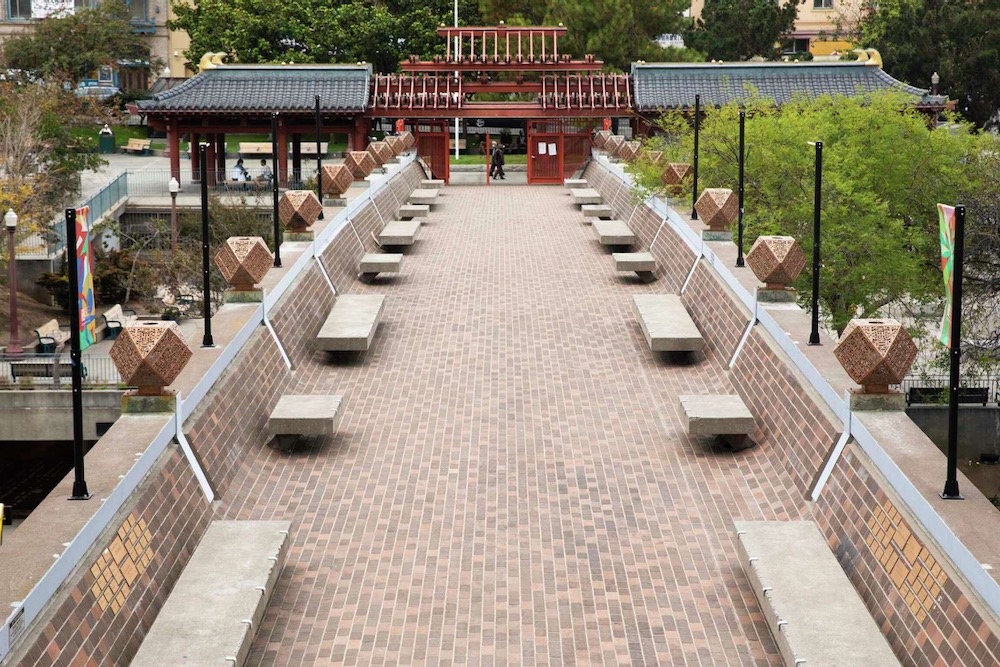 Well thankfully, Thrasher Magazine has just done (what according to me is) the most amazing tribute ever made;

I will say, as someone who’s skated here, this place sucks, the surface sucks, the tranny sucks, and the amount of pigeon shit that’s everywhere sucks. To see how absolutely flawlessly people like Phil Shao, and Dan Drehobl skate there leads one to mistakenly thinking it isn’t actually one of the hardest places to skate ever, but I’m here to say that it is.

Also, the embedding on the video for mobile devices is weird, so just wait until the ad is done playing, embiggen it in the lower right hand corner of the player, and feast your eyes.

Not related to anything real quick, but did you know that once again I have the WSRW jerseys available?; 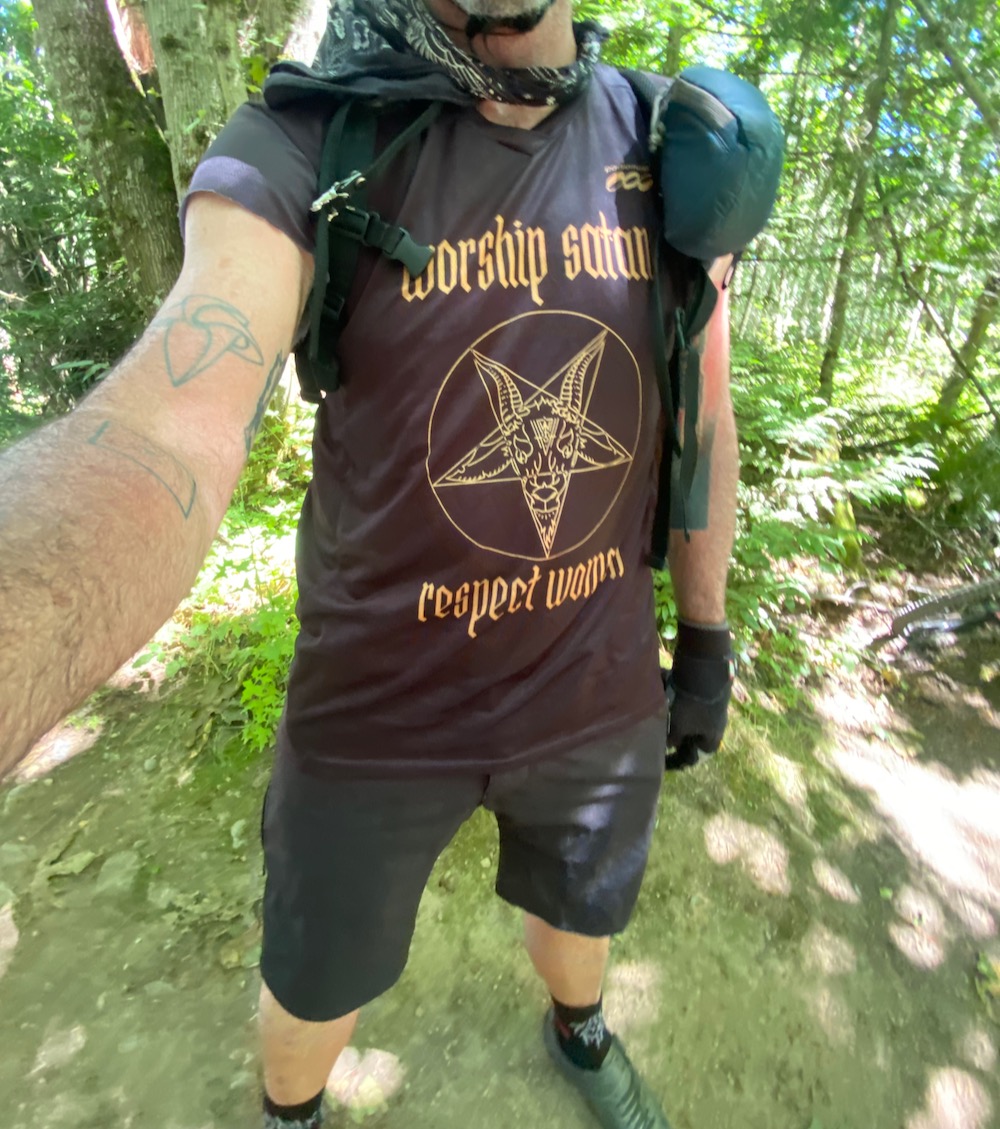 Though you have to supply your own scissors.

From my buddy Sean, I got a fun little bit of info that I think even the coldest of hearts will love;

It is of a boy named Pich Theara and he is seen riding a bicycle at full speed in the MTB-2020 Cycling Program which took place in the capital city of Phnom Penh; 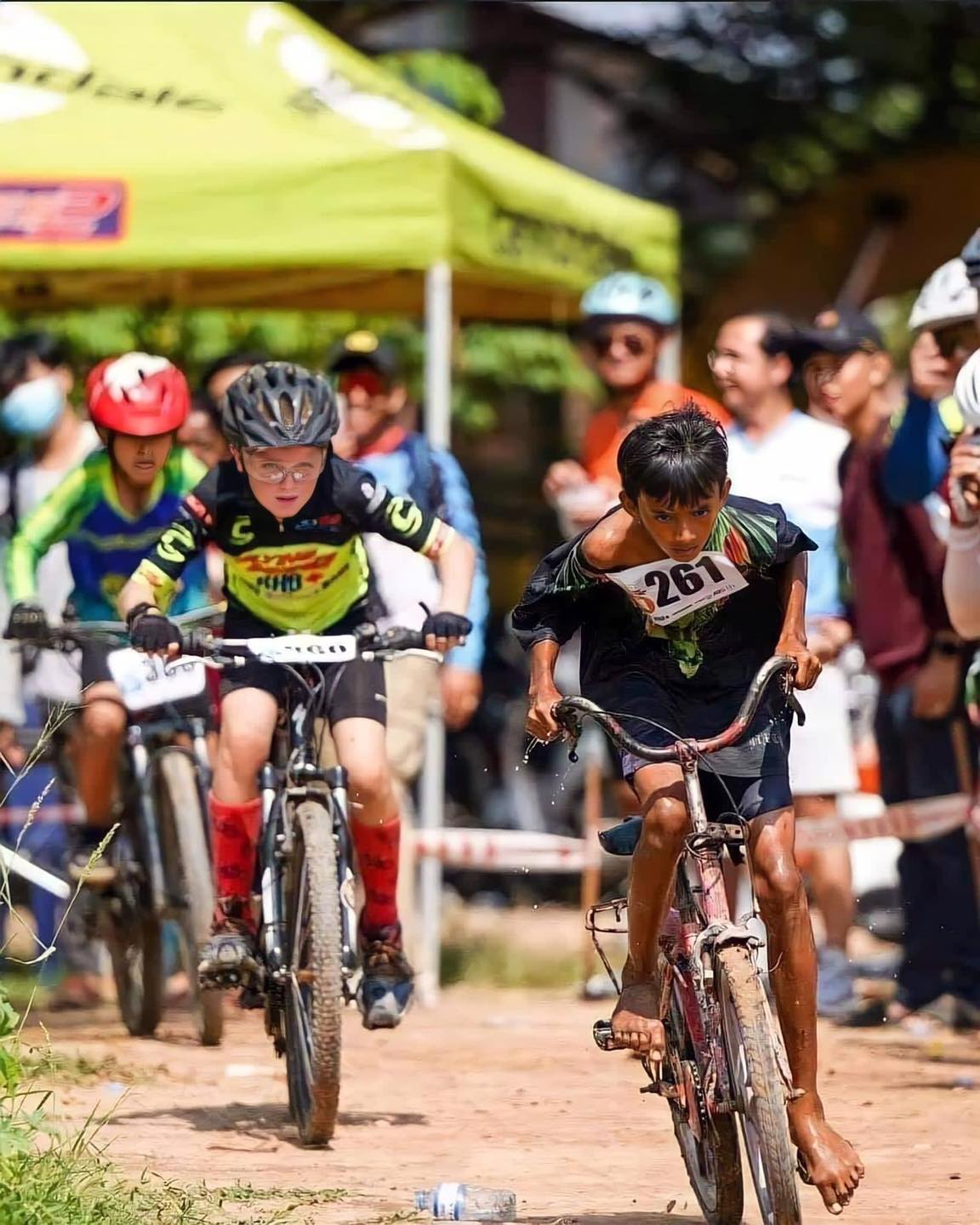 It was discovered that Theara lived with his parents. His father is a construction worker and his mother has a physical ailment. Out of five siblings, he is the youngest sibling.
Out of love for cycles and the sport, the boy had taken part in the competition without any hesitation.

He managed to win the title and this made me wonder, you could have the best gear in the world but without determination and passion you would never achieve what you seek, no proper kit, footwear or safetygear nor a branded bicycle but his passion drove him to victory.

I’ll tell you what I told Sean, and that is I think we need to get him a little pair of orange coveralls.

This to me is the very best thing about bikes all wrapped up in a single image, and if we’re gonna weave a thread from this post back to the start, I’d say Pich makes me quite happy with being on Right Now Ave.

2 Responses to “Memory Lane is better than Right Now Avenue.”