“Why’s he always talking about ditches?” 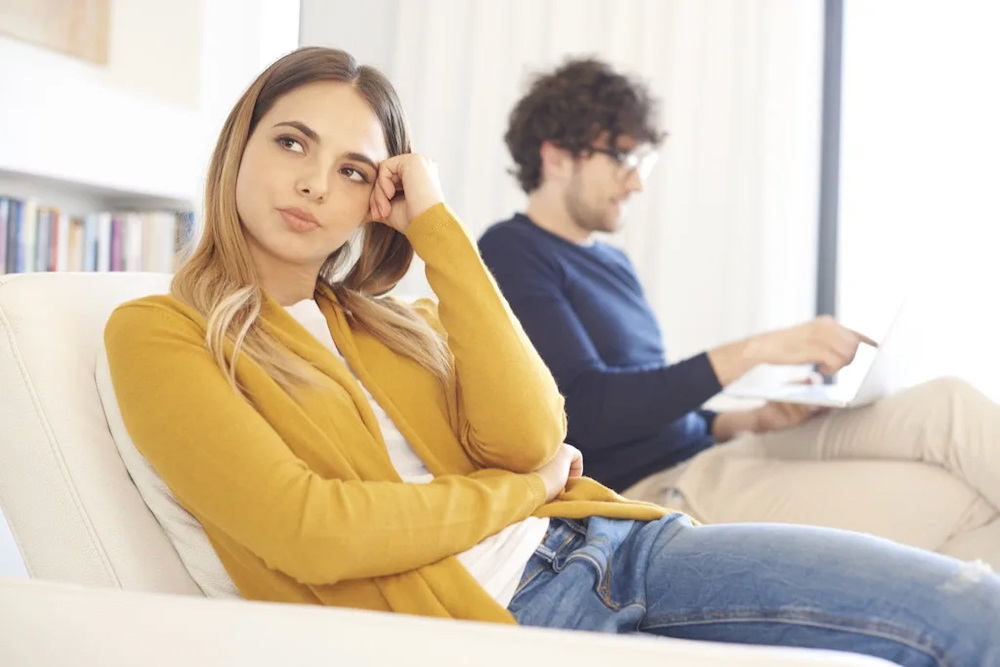 Some people might actually enjoy spending time in them, as proven in the following video that I adored watching recently;

Drainage ditches are probably one of my most favorite environments in which to ride a skateboard. Growing up, I didn’t have a whole lot of access to them, but for whatever reason, Colorado Springs has a curiously high numbers available. For those in the area, I recall Keler park having one of the most perfect ones, and a quick search of the old Googles indicates that I’m correct.

That aside, I tagged Rhino, and asked if I could please send him a proper respirator.

Seriously, masonry dust is no joke, and should be avoided at all costs.

I don’t have too much to report upon this week as I’ve remained in the trenches in the olde secondary jobby job, (which I’m happy to report has finally come to its conclusion) with an interesting byproduct. Now, take this with a grain of salt, but about three weeks ago, my compatriot on the project crashed her bike and blew out her knee. Obviously, post-crash she was a bit incapacitated, so I did a lion’s share of the running around, and climbing, and carrying, and so forth. In doing so, my right ankle began to ache. As far as I could tell, it wasn’t a sprain, or a strain, nor was there any swelling. Just as it was with my mystery back-spasm a few months ago, I actually think I actually was experiencing some sort of sympathy symptoms. I was supposed to have last Friday off, and I promised myself I was gonna lay low, and finish a commissioned painting I’ve been putting off, and works on some bikes and stuff, and when I woke up, the pain was completely gone, but at 9:30, Sonja texted me and asked if I could come in for a few hours, and immediately my ankle began hurting again.

So riddle me this- am I out of my mind, or do yinzers feel that psychosomatic injuries are actually a thing?

Personally, I’m inclined to think it is, and that the brain is a wildly powerful thing that can create illness and injury, as well as wellness, because otherwise (for example) I don’t know how I’d explain a placebo’s effect.

Though I’m trying to figure out how I can use my powers for good for a change, and stop gumming up my own works.

Anyhü, with a self-gimped body, I made my way to Seattle this past weekend to celebrate the birthday of one Hodala Sally; 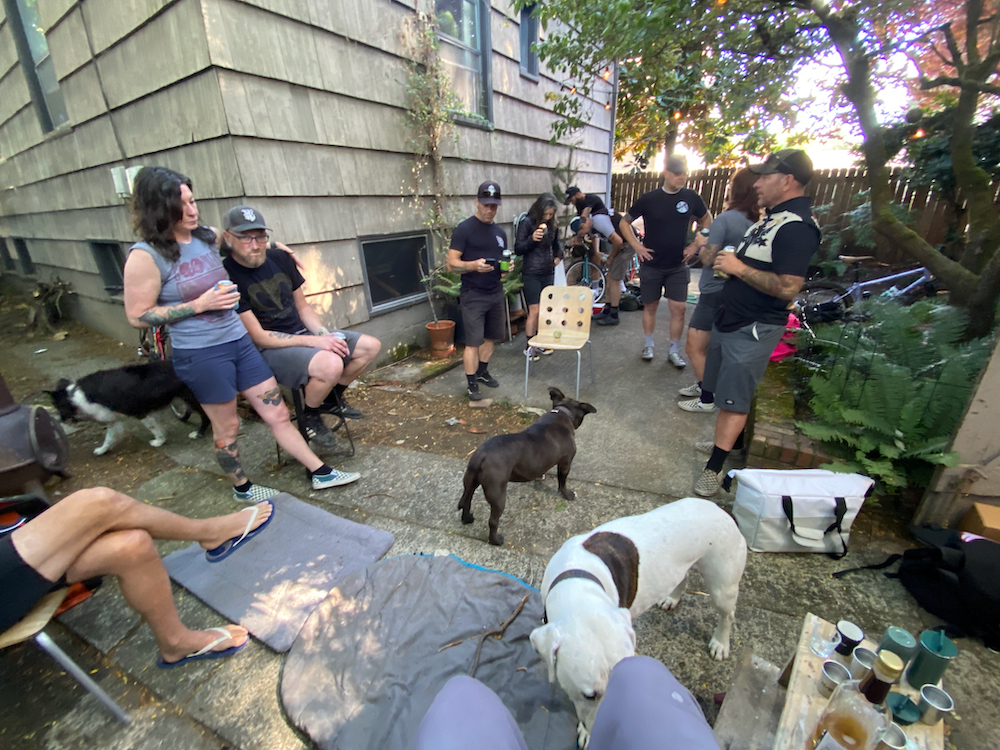 It was a right perfect day/evening, and once again reminded me that while my move from the Bay Area wasn’t under ideal circumstances by any stretch, I’m so much happier I landed here, than somewhere like say, literally any of the other places I was fixing to go.

Now then- You won’t recall in a recently recorded episode of Revolting, because it hasn’t been published yet, but my personal music pick of the week is the following record, which if you haven’t yet listened to, you should;

My stars, but is it a good one.

I don’t believe this was on my radar when it was originally relaxed in 2015, but I haven’t been able to get enough of it these last several moons.

Now I feel compelled to mention that some time ago I received this from Ken, and you should watch it now;

Thank you Ken. I’m a better person for having watched that.

Now then, if you care about such things we have a new episode of Revolting for you to listen to; 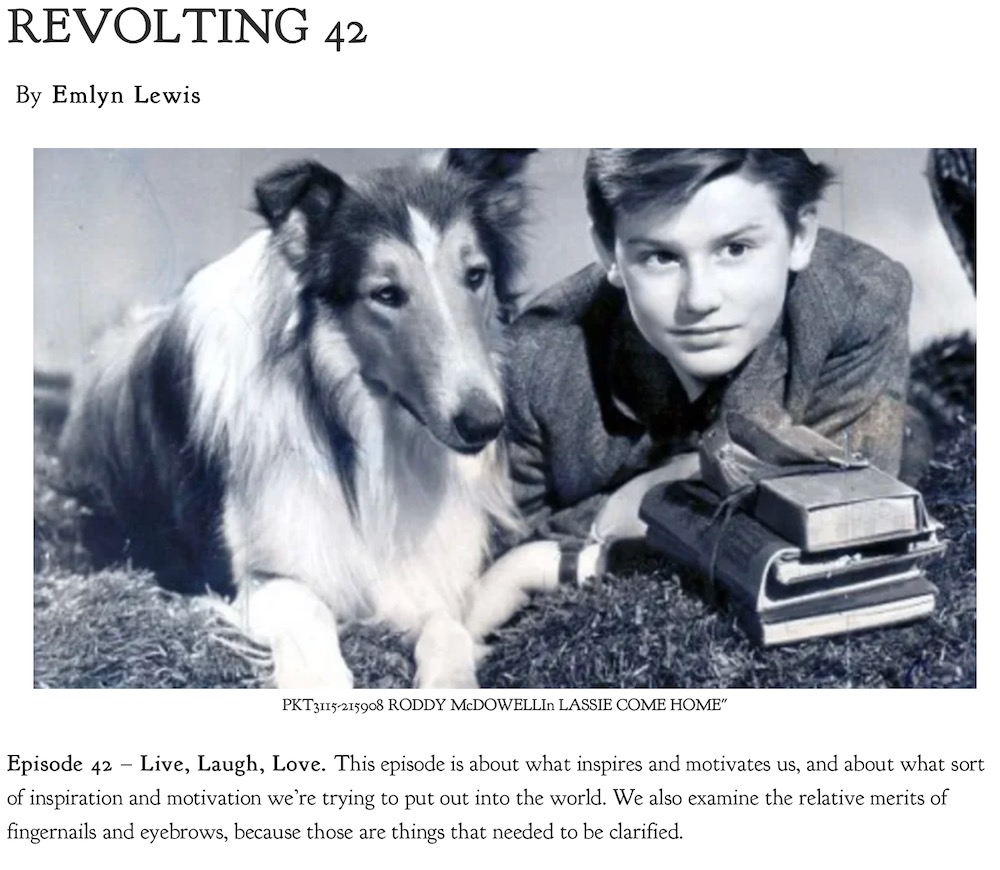 You’re welcome, or whatever.

Lastly, and entirely unrelatedly, but a few days ago I built up a blank prototype deck that I hope is gonna be the next, and sixth AHTBM skateboard deck; 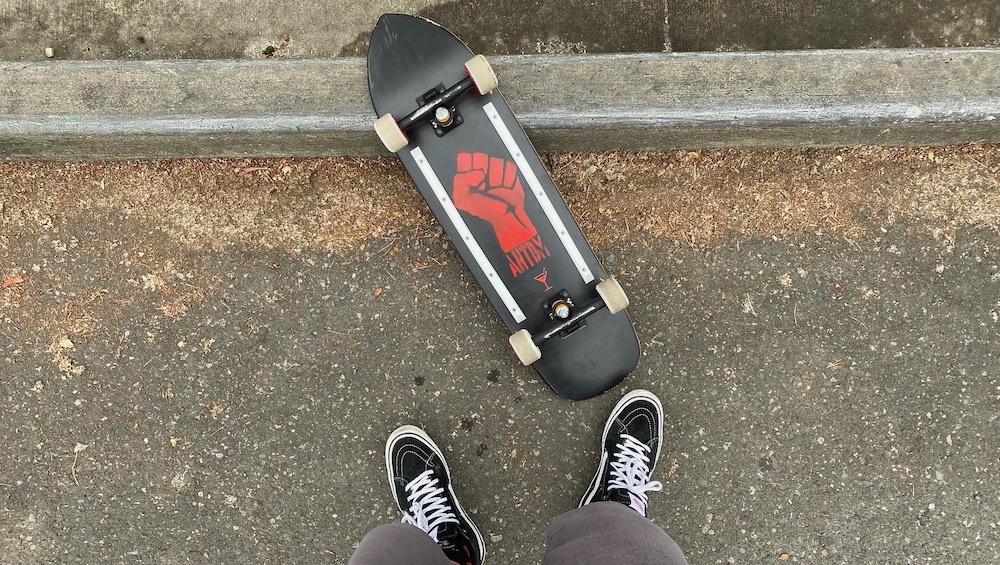 Because he loves them the most, it will affectionately named ‘The Winsor’, after this guy; 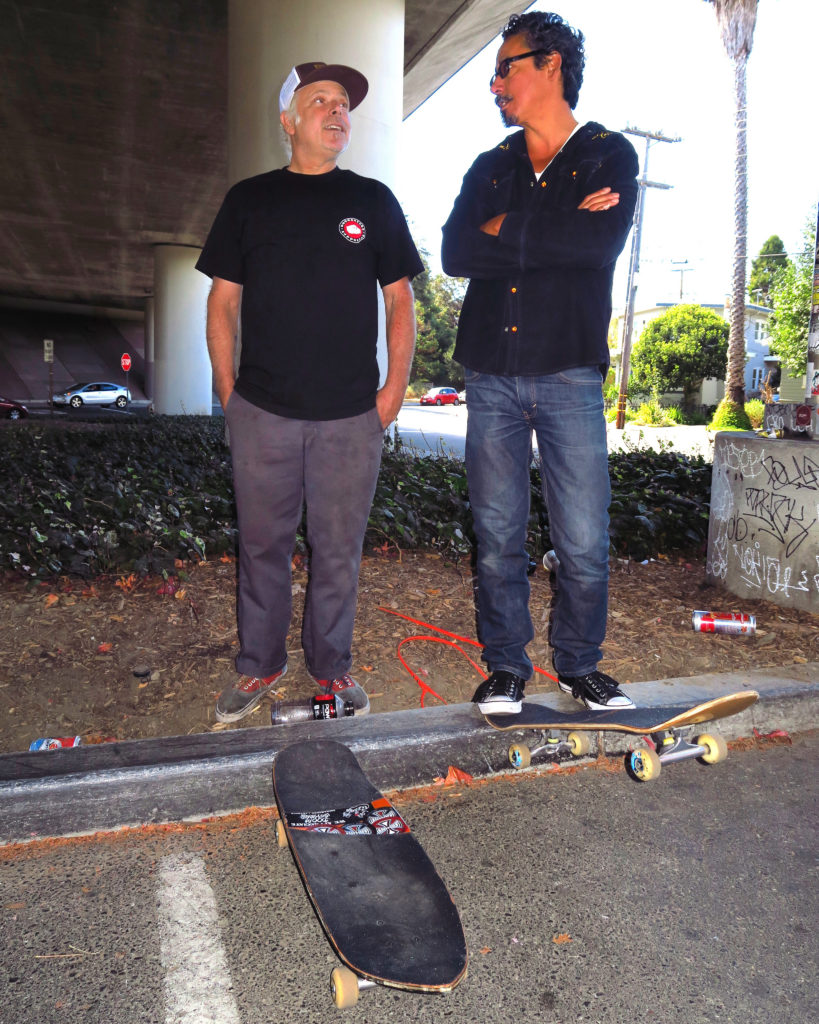 Due to the aforementioned ankle issues, I’ve not been able to yet give it a proper rogering, but I will as soon as possible.

Just as it was with my Mr. Rogers deck, the graphics will once again be done by Blk Prjkt, and I think it’s gonna be cool.

Make a note of it, and go warn the ditches. 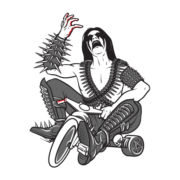 2 Responses to “Not all ditches are bad ones.”