As per my usual ignorance of my day to day operations, I mentioned on Wednesday that I would be gone today, which obviously is not the case. 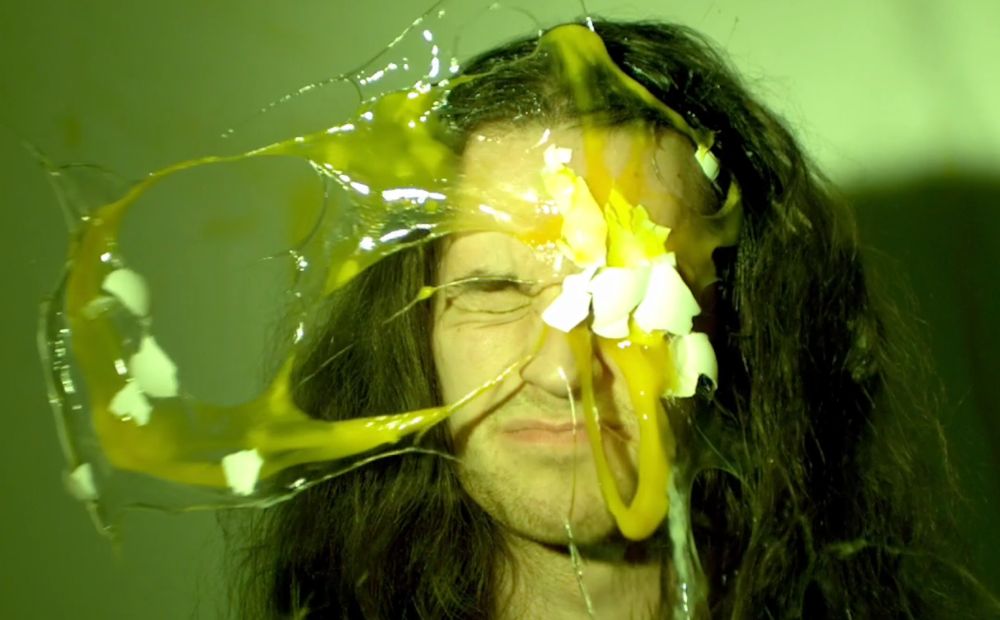 I will however be gone on Monday, with a return on Wednesday, so at least that part of my scheduling I got right.

Being my own social planner is a full time job.

While broaching the topic of jobs which take an abundance of one’s existence, Tina B has undertaken the task of handling my accounting duties here at AHTBM H.Q. Both aspects of this statement I’m sure are hard to believe, but generally only involves little more than just looking at my checking account and telling me there’s no money there. Anyway, as she was finishing up her number crunching on Wednesday she casually said, “have you heard about the guy who’s excavating his basement with R.C. trucks?”

The very mention of this rocked me from the spot on the kitchen floor where I had previously been sleeping. This was news to me and so we investigated further. Sure enough, after a short search on the engine which does such a thing, we found it; 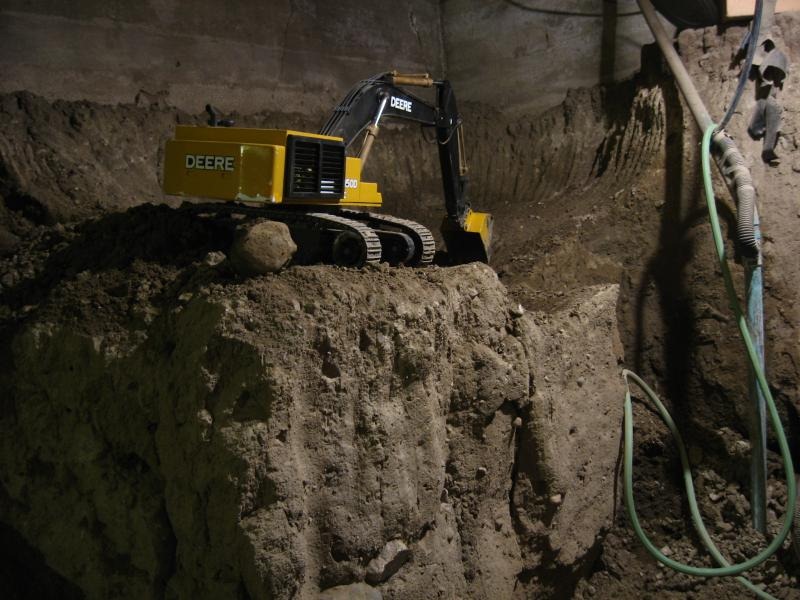 That is both so weird, and so awesome. On one hand I have to question just how profound someone’s OCD must be to undertake such a project, but then I realize hobbies come in all shapes and sizes. Dude has brutally long Canadian winters to endure? Dig out your basement with little trucks. It’s perfectly reasonable. Furthermore, the Zen-like state one’s mind would need to achieve in order to patiently complete this task is on a level beyond any I will ever know.

Moving on… My new friends at The Whore Church noted the other day that they are having a design contest. They had mentioned that they were looking for something of a particularly evil variety;

Well I warmed up the old design machine and I came up with something even Euronymous himself would be proud of; 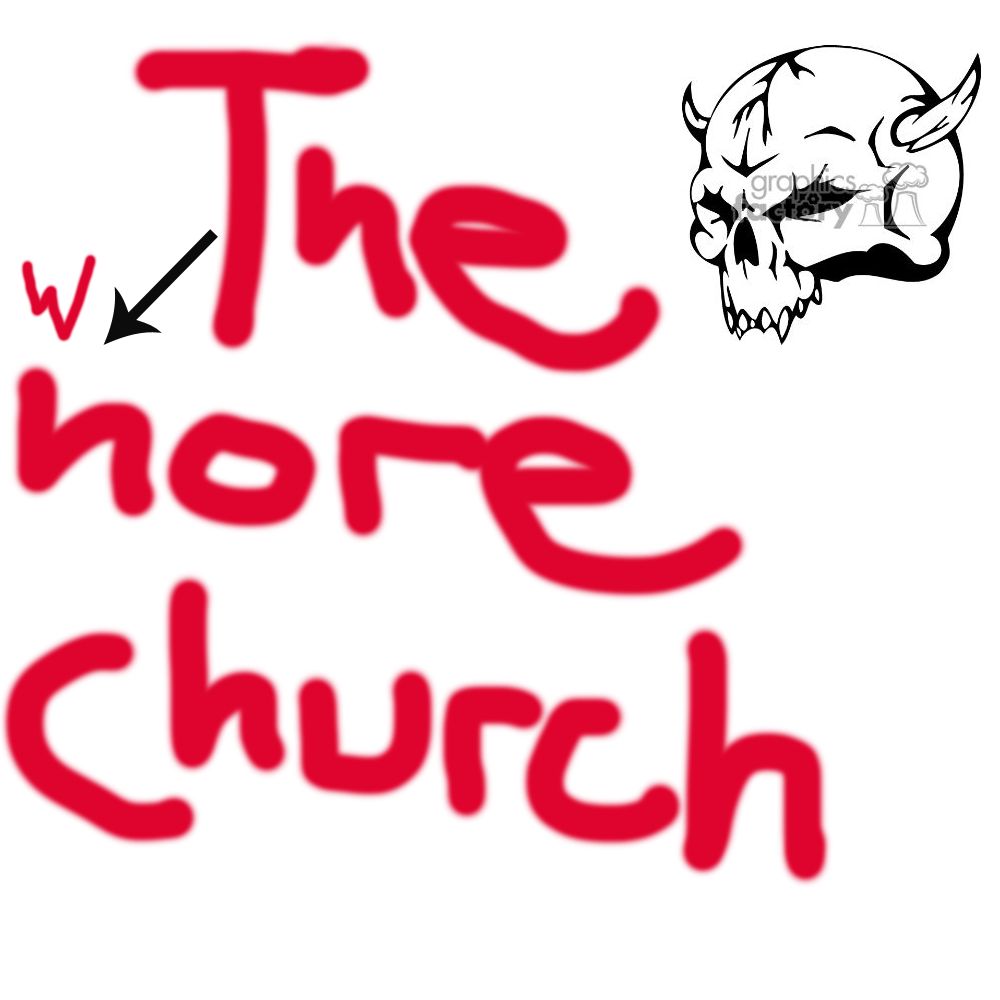 Some might even say I have a future in this racket.

Let’s get on to bicycle related sorts of topic, shall we?

As nearly anyone who is worth his or her salt in this racket knows, The N.A.H.B.B.S. ®©™ is right around the corner and with it comes the promise of many lovely bicyclecycles, all epitomizing the pinnacle of the finest craftsmanship and brilliant innovation; 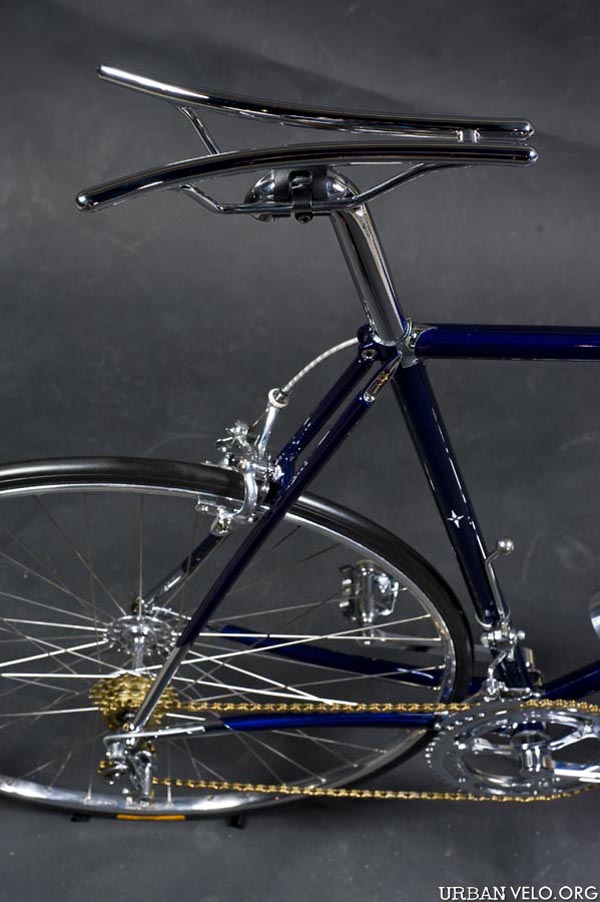 The fact that this ever existed still angers me.
Photo courtesy of Urban Velo.

Second to that, there promises to be no rides, bike polo matches, social gatherings, conversations, or bowel movements that have not been previously authorized by N.A.H.B.B.S.®©™ LLC, Inc. That is, with the exception of the rides, bike polo matches, social gatherings, conversations and bowel movements that will occur regardless of the rules set fourth in the N.A.H.B.B.S.®©™ LLC, Inc. ‘Big Guide Of Rules‘® exhibitor packet.

With all of this being said, I simply mention that should you be in attendance at the show, keep an eye peeled for this man; 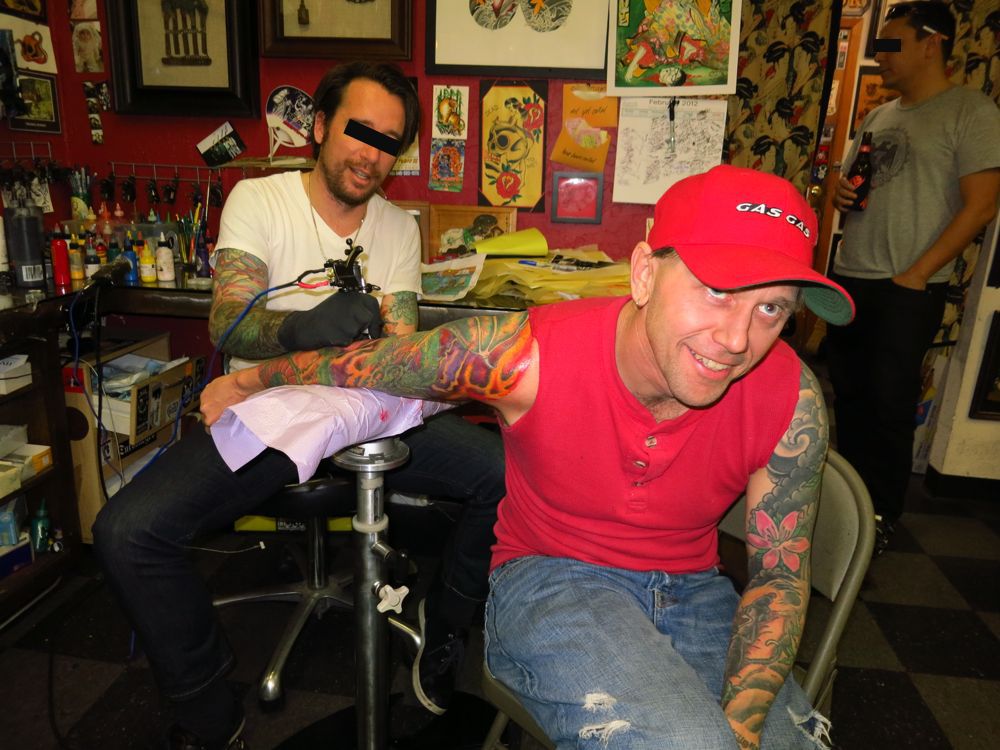 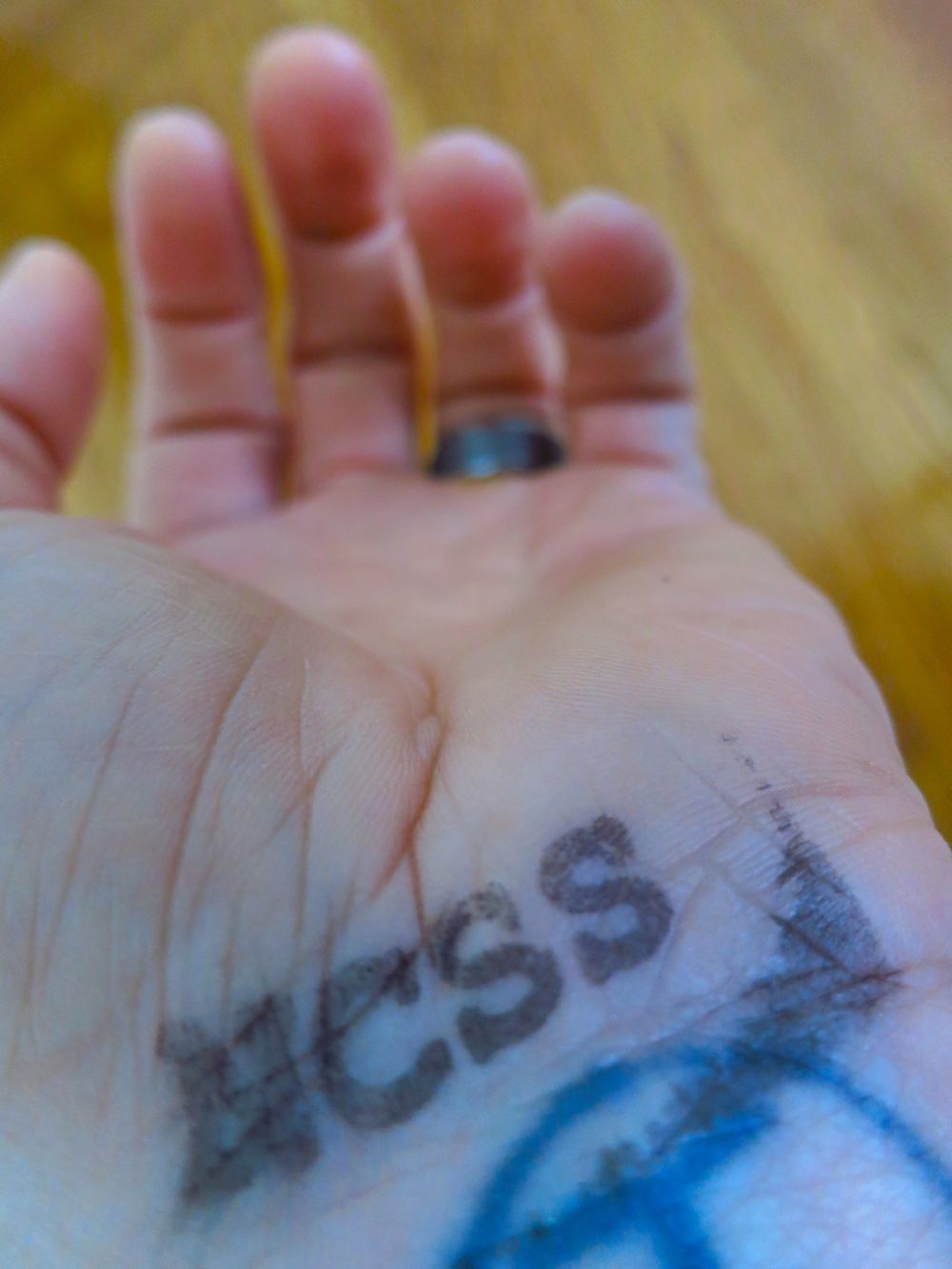 It will be worth something at some point over the weekend, you just gotta keep your ears to the ground to find out exactly what.

We are doing a little NAHBS blog, check out the treatment and I look forward to a mind melter in two weeks

NAHBS Sacramento will be kicking off in less than two weeks. In order to help maximize coverage of this years show we have created a special NAHBS blog on the Cielo website. Our hope is that this site will be used as an additional resource for media sources and consumers alike. In addition to collecting preview and sneak peek photos and information, Dylan and I will be shooting photos and doing short interviews during the show. Take a look at how the blog is shaping up here. If you have images, copy, sound bytes, information, or questions please send them to communications@chrisking.com. 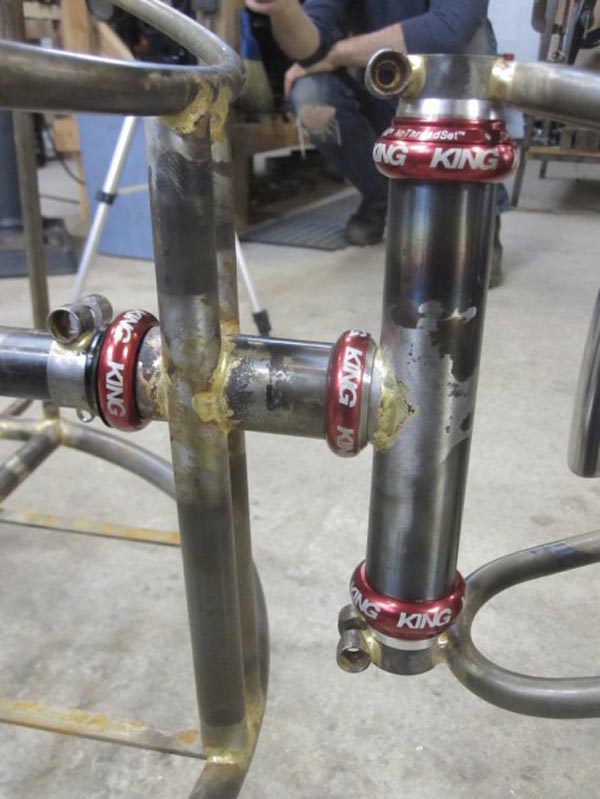 I assume Kyle’s request is not only for me, but for anyone who might be making the journey to the Golden State’s capital. Make a note of that email address and make contact on the regular, or just fill his inbox with videos like the one he sent me which is neither exactly safe for work, or for viewing with a mind full of drugs;

It is with the inclusion of this question mark in the form of a video clip that I sign off and bid you a fond farewell until Wednesday.
It will take at least that long to wipe the egg from my face.

12 Responses to ““Have you seen her face? She’s got a face that could stop a clock.””