I jumped the gun on Monday when I noted that the 499th post here on All Hail The Black Market was noteworthy, as this, the 500th is really the one we should get down about; 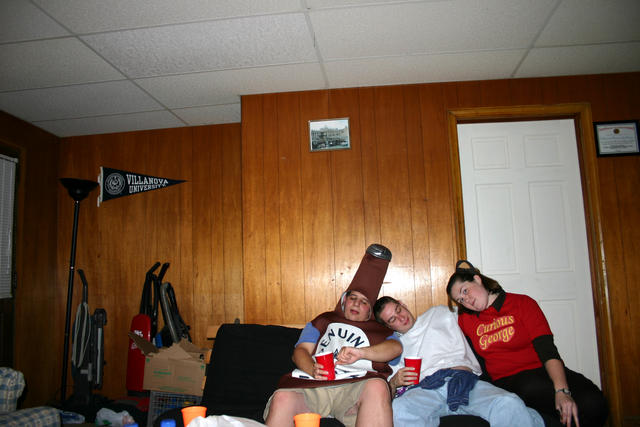 Yeah, you betcha. First there were five, then fifty, and now just as quick as you please I’ve come to find that 500 posts are in the bag. That is a whole lotta words about nothing at all.

Let’s keep up the momentum and continue along with that trend.

First off, from the dark and unrestrained corners of Vice Magazine I bring you the WTF of, ummm, maybe the year, with this insanely creepy saga; 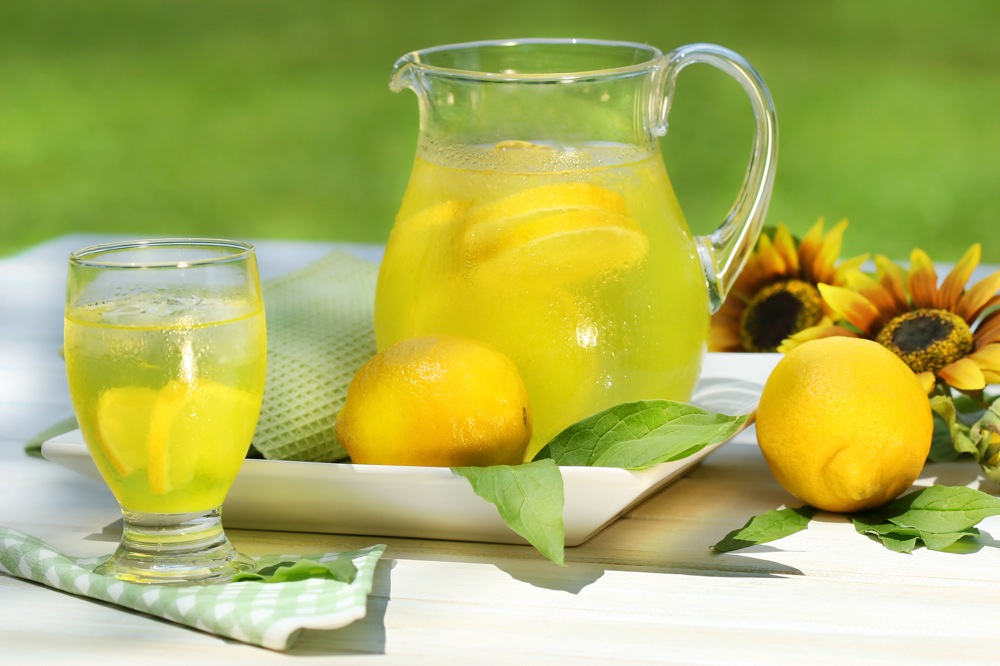 Should I mention that the story will give me nightmares? If it gives them to me, the faint of heart is doomed.

When people talk about the end of the world coming this December, I dismiss it, as I am of the opinion that it’s not a physical end, but rather a metaphysical and emotional end. I believe that humanity is on a crash course with a profound realization of itself and that we are all tied to this rock together. It’s high time we start acting like it.

Then I read a story like that and I’m no longer so sure of my convictions.

Will from Scum City sent the following video which I will share with you now;

I haven’t attended a Messenger World’s since 1996, but based on this video alone, that looks like it just might change.

In news of things that rhyme with ‘news’, from Giro Sport Design I got a peek at some goods which are loved by some and loathed by others; 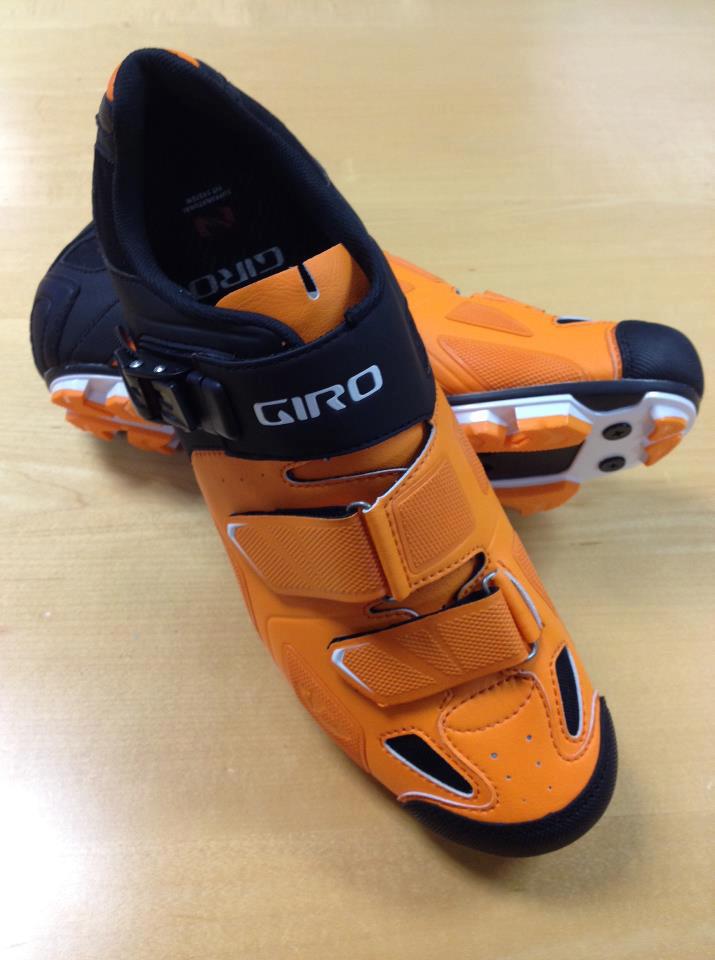 My man on the inside has told me that they are currently a one off, and time will tell if more are made. For the sake of my orange jumpsuited compatriots and myself, I can only hope that they will be.

It has also been whispered by the same individual that there is talk of possibly re-issuing my beloved Giro Pneumo, but with an array of new bells and whistles. Both of these bits of info has me twittering like a little, hairy school girl.

It’s because of things like this that I am a life long lover of all things Giro.

Further down the road, young Stevie Gibson got in touch regarding an event which has occurred near our Nation’s Capital® that didn’t involve having inappropriate relationships with pages or soliciting gay sex at airports;

“Hello,
Attached are some shots you might be interested in from this past weekend’s “Diamond Derby” that was held in Crystal City, Virginia just across the DC. You will see that the AHTBM team gear proved to be quite effective at collecting straw from obstructing hay bales. 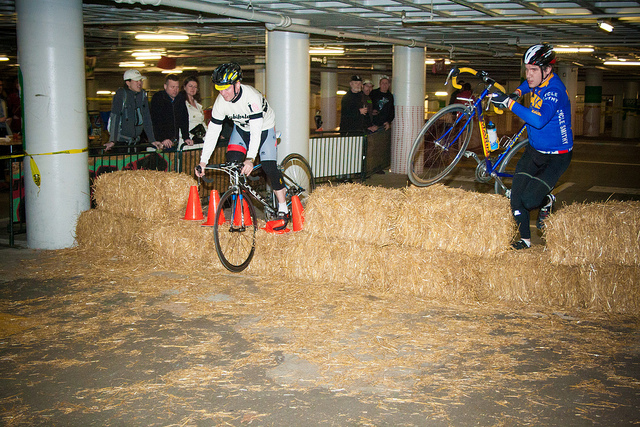 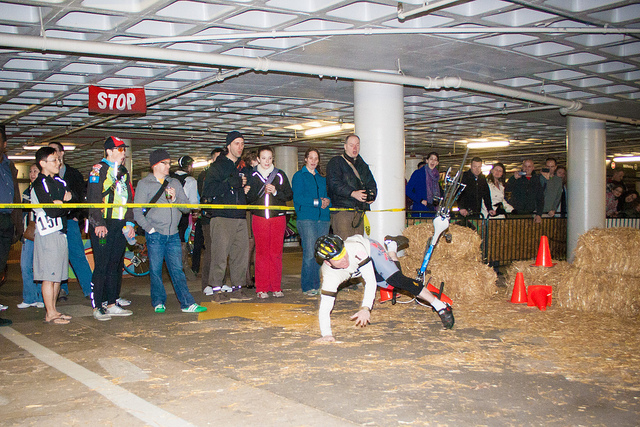 The races, which coursed in and out of an underground parking garage, were organized by James Kerns (Mobile City), Sheba Farrin, and DC Tweedster Eric Brewer and staffed by their minions and friends. I did not win but I had “a lot of fun.”

All the photos are by Mark Blacknell

Hope you are well—

Sometimes winning is also “a lot of fun”, or at least that’s what I’ve heard.

Last week I posted information on two Kickstarter projects I felt were worthy of attention, and now here I find yet another one coming from my internet friends at Los Angeles Swimmin;

If I could spend the rest of my life hanging out at swimming holes, I would do it in a second. I thank the hairy naked man for his efforts and I look forward to seeing his dream, and by association my dream, come to fruition.

Finally from Yuri who is part time bike racer, part time mouth piece for Bike Monkey Magazine and NorCal Bike Sport and full time husband to a young lady who just kicked the crap out of cancer, we got a thing regarding some stuff;

“Stevil, I’m not sure this fits, but I thought I’d ask anyways. My wife’s event planning company is putting on the Tour of California‘s kick off gala and I was wondering if you might be able to give this event a little fist bump, or belly bump….whatever you can do would be appreciated.”

Your wish is my command. I can and I will.

Though I think Yuri underestimates us. I’m pretty sure I couldn’t swing a cat among the Black Market readership without hitting a few dozen individuals who would think nothing of dropping $200.00 to $3000.00 on such an event.

If I had three large to throw around, I would totally toss it to this event, and then I would arrive wearing an Angus Young suit, or perhaps a very special t-shirt.

After all, membership has its privileges.

And that all by itself would be sufficient enough reason to celebrate.