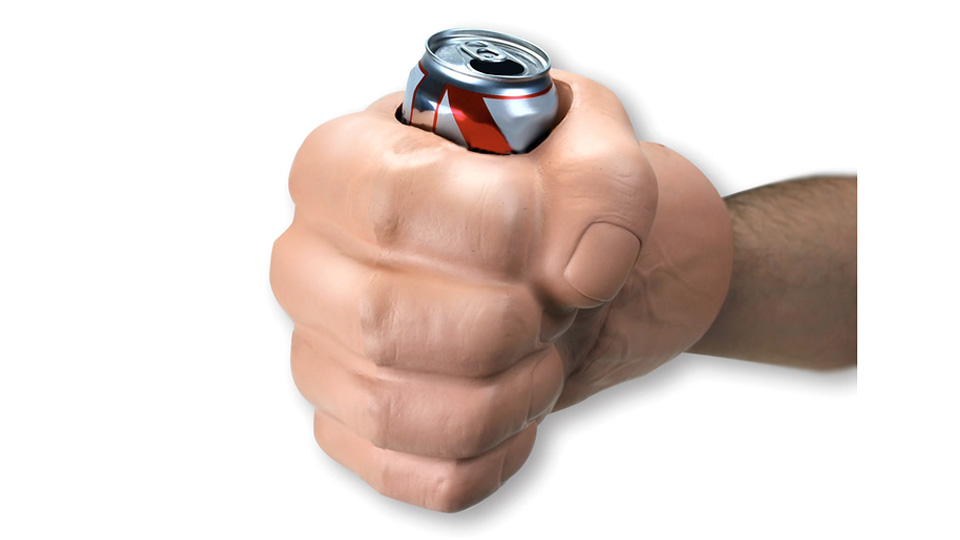 Want one? Get one.

As we crack the top of today’s cold, bubbly, and also cold refreshingness, we will jump in with both feet swinging with a saga from The Green Mamba of Lake Travis Cyclery in a town called Austin;

Being the son of a minister it’s fair to say I’ve spent about as much time in church as anybody. If there’s two things I’ve learned from the sweet lord Jesus in that time is that he has granted man dominion over all the animals of the fields, and that you’ve gotta give the drunks something to cheer for. At least I think that was Jesus, but it could have also very easily been Ted Nugent. Sometimes I get them confused. To that end my little piece of heaven that is Lake Travis Cyclery here in Austin, Texas will once again be sponsoring Turtle Racing at our neighboring bar and sometimes watering hole, Lil Woodrows; 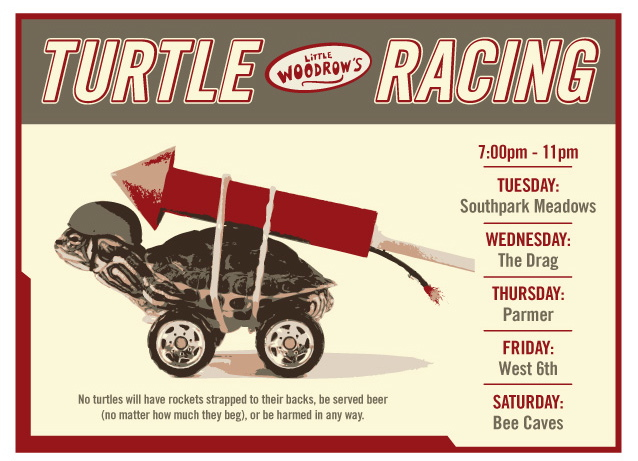 To answer the question that is already forming on your herpes simplex covered lips, yes turtle racing is pretty much what you would imagine it would be: totally awesome. The turtle athletes, or turtathletes, are placed in the center of a piece of AstroTurf and race to the edge of an outer circle much to the amusement of the assembled alcoholics; 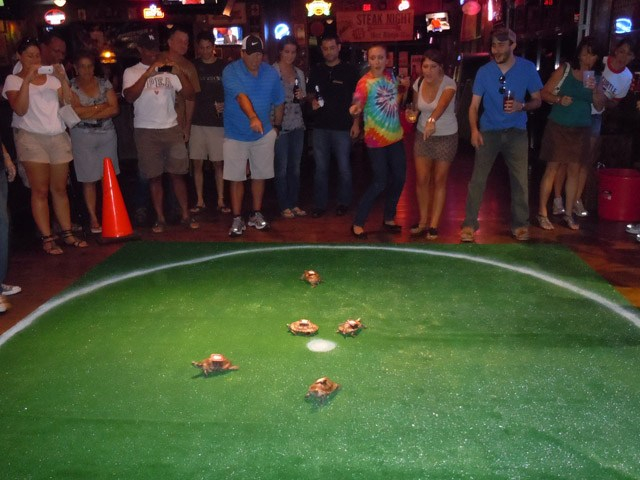 Some might say that it isn’t truly a “race” because a turtathletes’s reptilian brain cannot conceptualize sport and because there aren’t any Cat 3 jerkhammers around to tell the turtathletes they aren’t doing it right when they wear their sunglasses underneath their helmet straps. I would argue that after surviving as a species for 200 million years the turtathletes certainly can understand but have just learned to tune us all out. Now I certainly can agree that this is exploitative of the turtathletes, but before anybody hits the send button on their angry pre-prepared generic email let me point out that other than the times they are racing, the turtathletes live in a comfortable and safe custom built habitat and receive weekly checkups from a licensed veterinarian. That’s better healthcare than any I can get. Also I checked with Jesus and he said it was cool.

Here’s where you and your fine readers come in. In a twist this year rather than simply sponsoring racing we will be sponsoring an individual turtathlete who’s shell will display our logo like our own tiny NASCAR. With this sponsorship also comes the right to name our turtathlete pretty much anything we want. Rather than try to come up with the perfect name on my own I thought I’d have more success if I had the help of the creative collective that is the AHTBM readership. So if you would be so kind as to include such a request on your fine blogtacular for suggestions on what to name our turtathlete Jesus and I would be very grateful. Folks can email us at service_sales@ltyclery.com.

The Green Mamba aka the friendliest bicycle delivery van on the internets.”

But a request was made by a friend in need and as such I put my thinkingest cap on and came up with what I think is a winner.

Moving on…. As I wrote this, I was torn as to how to go about presenting today’s WTF of the week in that never before have I simultaneously had two from which to choose. I should also mention that the only qualifier an article needs to become a WTF of the week is that I feel compelled to read it twice just to make sure I was really seeing what I thought I saw. If it’s a particularly good one, I’ll play this loudly;
http://www.youtube.com/watch?v=-DB8I0tG6GQ
Anyway, the runner up just because it has less to do with bikecycles and bikecycle related ‘culture’ and more to do with eating ground up baby parts, is this one which was thankfully forwarded me on from Jack Lindquist, who when he isn’t eating babies, looks like this; 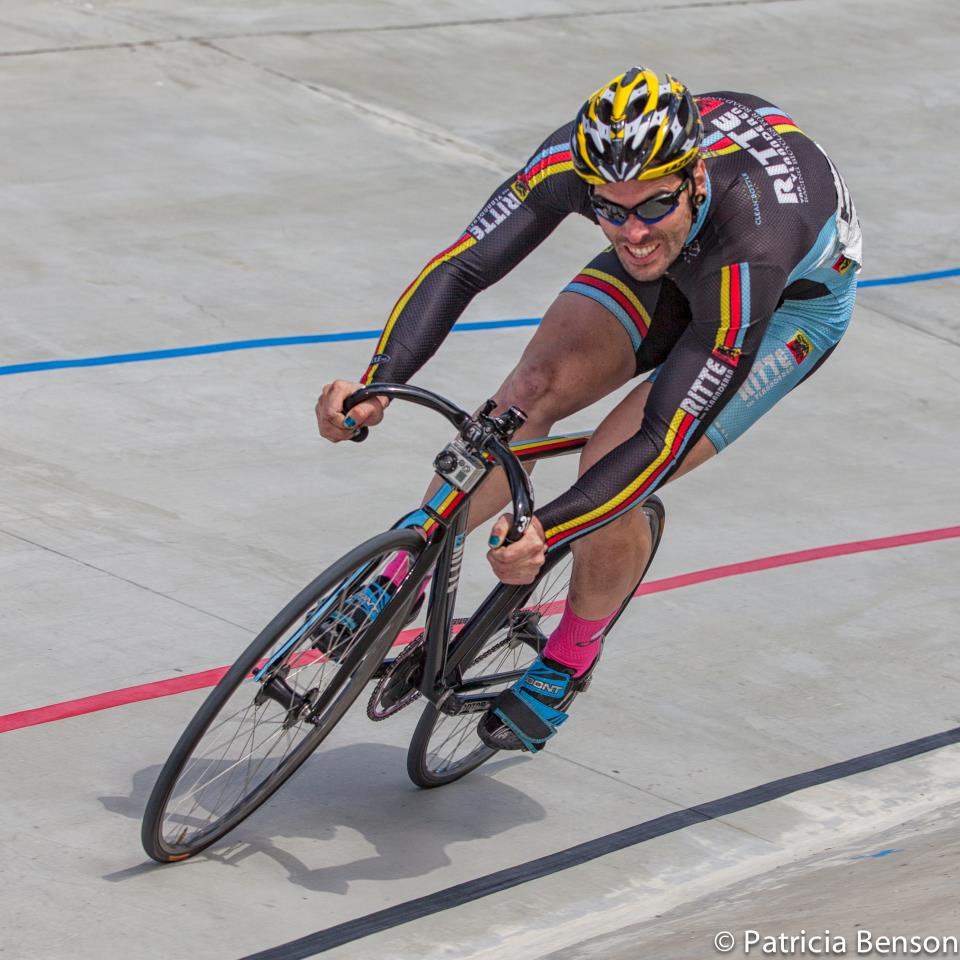 Photo courtesy Pat Benson.
Don’t get me wrong. I’ve ingested some horrible things in the name of immortality and fire retardation, (I achieved half of one of them, anyway) but even I have to draw the line somewhere.

No, the one who gained top honors was one that is far more applicable to our common theme here on AHTBM and was forwarded to me via the Twitter. As I mentioned elsewhere on the internets, The Four Horsemen have stabled their steeds, and will most assuredly be arriving to town in these; Why ride a bike in with the commoners when you can pretend to do so in the privacy of your own vehicle?

As we continue to dip our toes in the nonsensery, Mike from Maximo Supremo residents, and makers of fine holders of things, The Banjo Bros got in touch regarding a recent inferno made up entirely of disco;

Does it really get any better than this? 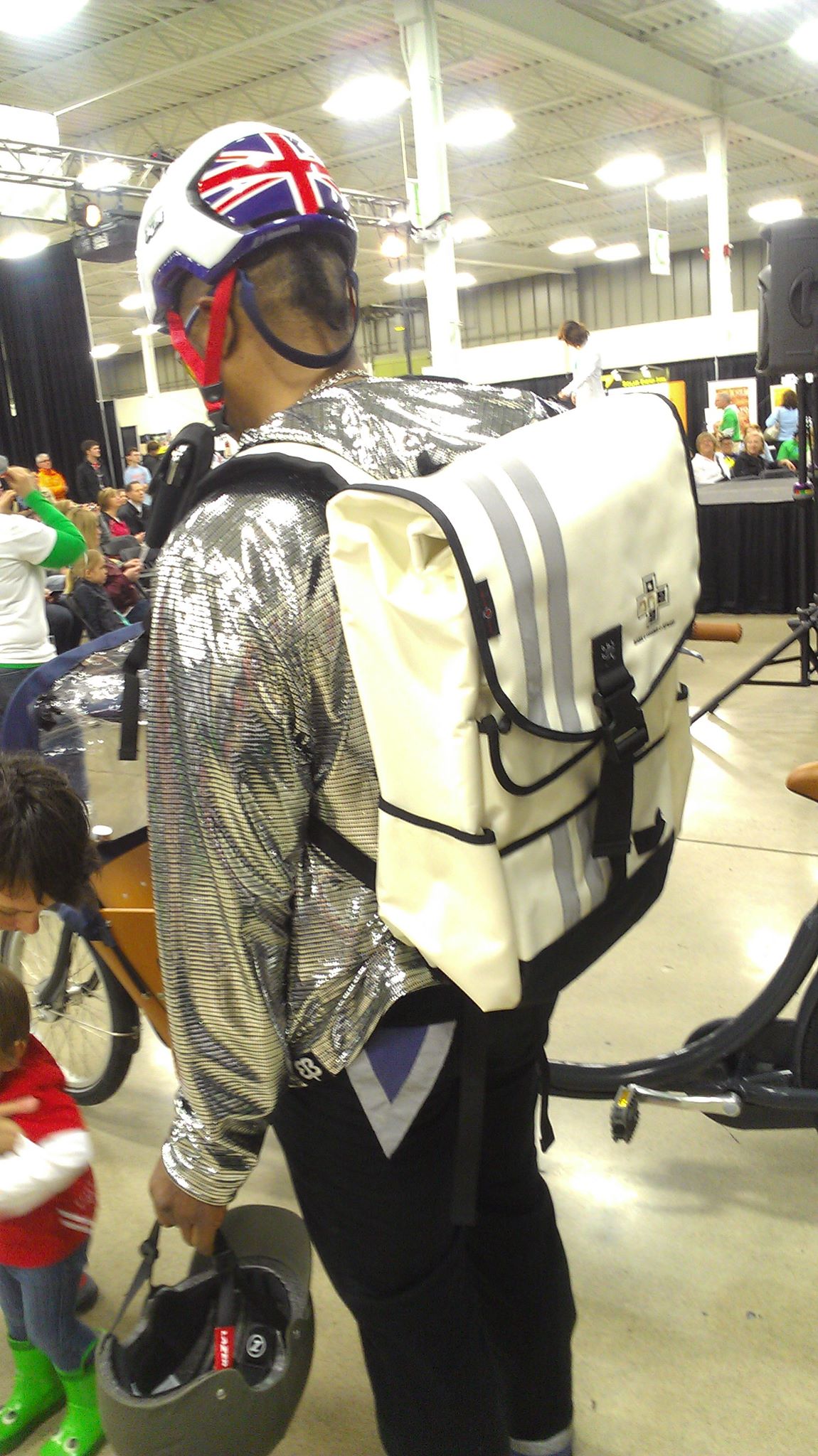 Is Mike asking if it gets any better than being one’s own mobile party? I would guess probably not.

To call her my nemesis is unfair. That would imply that I hold a candle to her which is simply not the case. She has so deftly kicked the crap out of my efforts to keep women out of cycling, I can only raise the white flag in defeat.

If you would like more information on The Global Day of Women’s Cycling, alls you gotta do is lookie here.

In closing I will leave you with the third and most recent trailer for North Central Cyclery’s Gravel Metric events, which was thoughtfully sent on to me by Tobie;

Of course for the three who haven’t see the previous two, here you go, and here you go.

If that’s not worth pumping a whole lot of oversized novelty foam fists in the air for, I don’t know what is.

15 Responses to “Another day, another chance to get refreshed.”