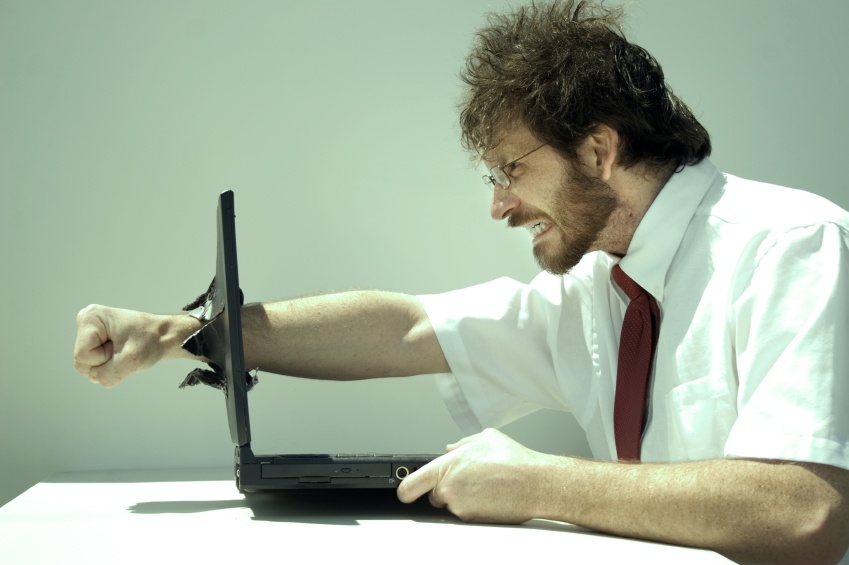 While riding with Fish and Carlos the other day, We were discussing a topic which some folks might be familiar with. The short version is that there were some mountain bikers in the Berkeley Hills who were attacked by a ‘crazed trail nazi’ named Mike Vandeman and as a result, a fair bit of media focused on the occurrence. Sides were taken, battle lines were drawn, a court case happened, and it’s all mostly been forgotten about.

I had mentioned to them that last winter I had written a letter to BIKE in response to their article on the subject, which was (interestingly) never printed. Fish reminded me that I have a website and maybe I should post it here, which is what I’m gonna do.

“I have some thoughts regarding Peter Frick-Wright’s article on Mike Vandeman’s battle against mountain bikers in the Berkeley Hills. I had the misfortune of running into Vandeman one day about seventeen years ago just below where the opening photo was shot. We engaged in some light verbal sparing as I pled my case. He wouldn’t budge and went so far as to tell me the only way I would continue with my ride was to knock him off the trail. Clearly that wasn’t going to happen, so I turned around and continued my ride elsewhere.

This trail was a special place to me, as it clearly is to him. It was the place that I had cut my teeth on a mountain bike and I was always conscientious of other trail users as well as the health of the trail network. In the very early 90s I spent as much time as I could up there. From the top to the bottom, it was a sublime and brilliant ribbon of singletrack, that was well maintained and seemingly used respectfully by all groups.

Then shuttlers discovered it, and the trails widened and grew in number. What were at one time loamy foot-wide paths became muddy ravines. Eventually I became aware of outlaw downhill races being held there, the organizers actually shooting and distributing video footage of the events, which in trail access battles were used against us. The last time I was through there I saw that people had gone so far as spray painting arrows on trees to mark their courses.

I don’t defend Vandeman’s actions, but I can say without reservation that as someone who was equally impassioned about the original pristine and quiet beauty of the trail network, I was profoundly disappointed by the disrespect that mountain bikers had exhibited.

It was thoughtless and undeniably careless members of our clan who lit Vandeman’s fuse. It was only a matter of time before he exploded because of it.”

Last year I was accused of being sympathetic and supporting Vandeman’s attacks, which couldn’t be further from the truth. However I do side with his disgust of what became of that trail due to the abuse and neglect by cyclists.

Frick-Wright’s article paints a picture of cyclists who were simply happily riding along when they were attacked by a crazed lunatic. ‘As mountain bikers, we love nature and were just enjoying the great outdoors when this insane person with a long standing hatred against our ilk unleashed his wrath on us.’

Again, I don’t side with Vandeman’s tactics, but I can sympathize with his perspective. Like Dr. Phil says regarding stories like this, “no matter how flat you make a pancake, there are always two sides.”

My point in finally publishing the letter I wrote is simply to express that as much as we’d like to believe the contrary, cyclists were not totally infallible in the fracas.

Relating to this topic only in as far as respecting our trails and treating them as a resource, The Dirty Biker posted some thoughts recently on Drunk Cyclist which is good medicine;

What resonates most with me is ‘singletrack is best when it is single’. It’s perfect the way it is.

Much like my rant on how to properly run a bike shop, the solution for people on both sides of the issue is a reasonably simple one.

Relating to dicks… Or jerks as the case is, Jeff from both Bike Jerks MPLS, as well as All City Cycles made contact in order to gain some traction on his new Bike Jerks kit project;

“Could you do me a solid and throw a dude some press?” In other news regarding to the Portland East area- They are currently celebrating the work of three of my favorite non-dead artists, Ken Avidor, Andy Singer, and Roger Lootine; Many years from now, art historians will most likely write many wordy papers as to why of the three, Roger is the only one to be happily escaping peril.

Let’s see… What else do I have? Ah yes, from Yafro I got this compelling article on ride apps;

“I couldn’t even read the whole thing without my eyes glazing over but since you also dislike this type of shit I thought you’d like to have some additional ammo for talking bad about it (deservedly in my opinion).”

The ‘thing’ to which he is referring of course, this piece on the B.R.A.I.N. website.

In response I replied thusly;

“It was like doing homework in highschool. My eyes would pass over the same line fifteen times before I even realized I wasn’t reading anymore.”

Like all other forms of computer technology and social networking before it, I have crossed my arms in a huff and refused to play ball, with the exception that in this case, I vow not to budge.

I despised computers, and saw email as the nail in the coffin of handwritten and thoughtfully drafted correspondences. We all see how that worked out for me, but I have to be disciplined to continue to maintain the form.

Twitter I saw as a venue for people to butcher what I feel to be a preexisting piss-poor ability to communicate. Then I took it as a challenge to write complete thoughts in 140 characters or less.

and even most recently;

See how much fun it can be?

But ride apps? I’m afraid that’s where I’m going to have to draw the line. Perhaps at some point I can snort a bunch of crank and actually make it all the way through that B.R.A.I.N. link and have an epiphany as to what the hubbub is all about.

Or maybe I’ll just write them an angry letter.