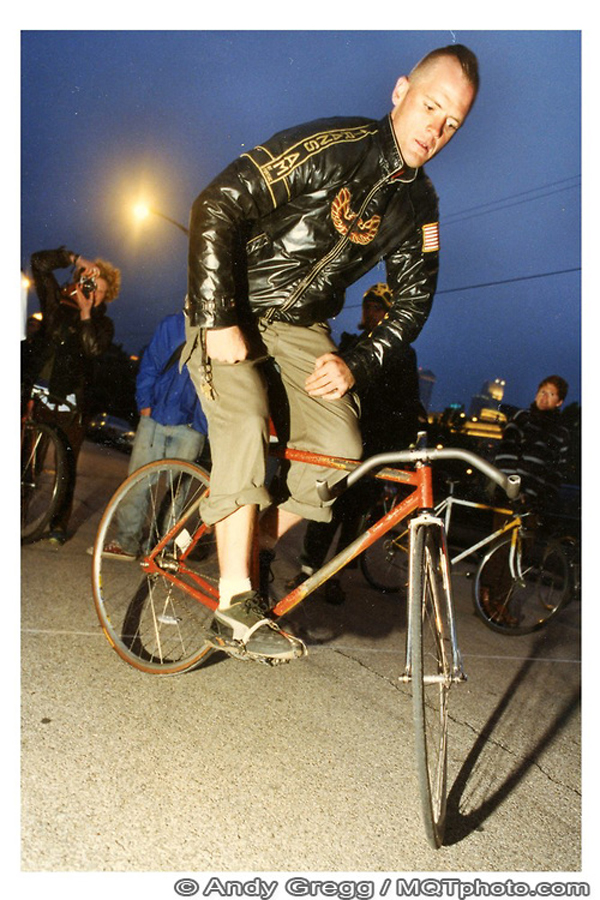 And Squidly knows a thing or two about cool.

Happy hump day folks. It’s my most sincere wish that the lot of you are doing lots of mid-week activities and being productive and being nice to people you don’t know just for the hell of it.

So as to not waste any more time than is necessary, let’s get right down to business with an array of random fodder that’s been sitting and collecting dust.

One bit of information which I blew getting up on time is the following slice that was sent to me by David regarding assistance needed in building a new trail in Marin; 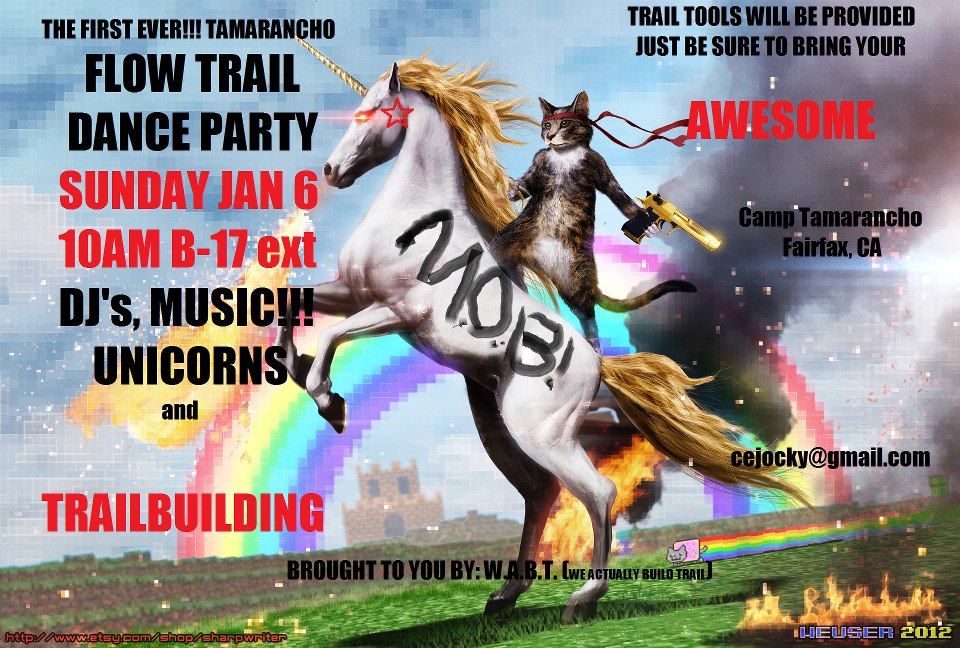 Even though Sunday has come and gone, he’s mentioned that they will be working out there for the next few, so if you want to get in on being a cook in the kitchen, send an email to him at cejocky(at)gmail(dot)com to get the skinny. 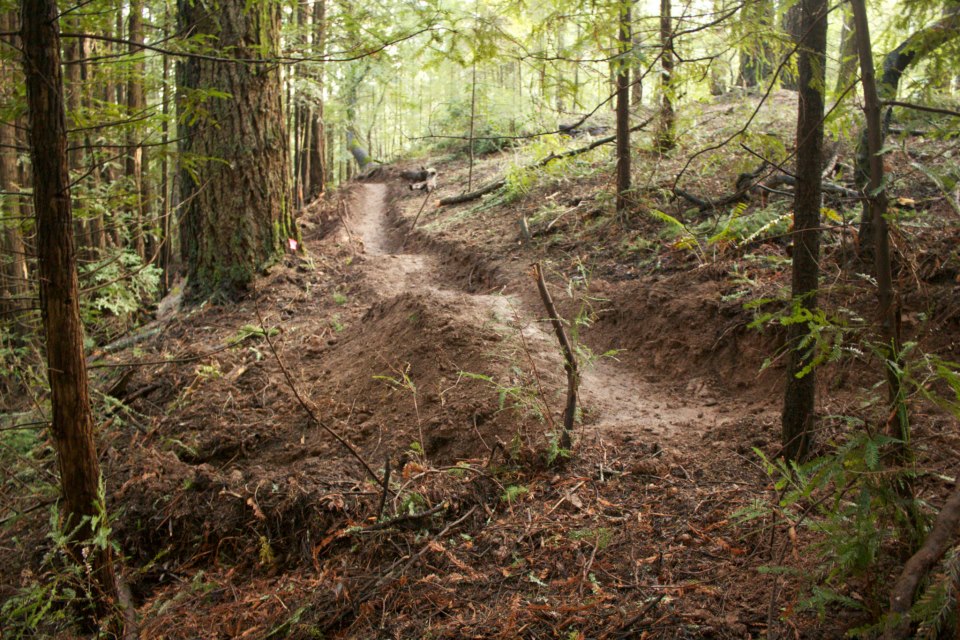 For those in the know, trail building in Marin is something that absolutely does not happen with any frequency, so as a Bay Area mountainbikecycler, I’m intrigued. 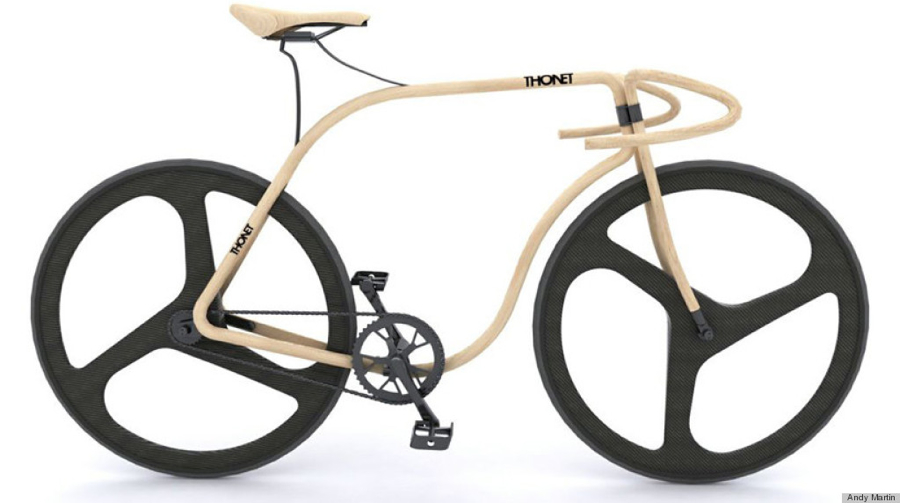 Now I may not now much about economics, or art or bicycles, but that seems like an awful lot of money to drop on, well anything really, but most especially a thing which I would just as soon ghost ride into traffic.

Not that I could stay upright on it for long enough to do so, as proven by this photo taken by Pete from Surly Bicycles of me panning for gold; 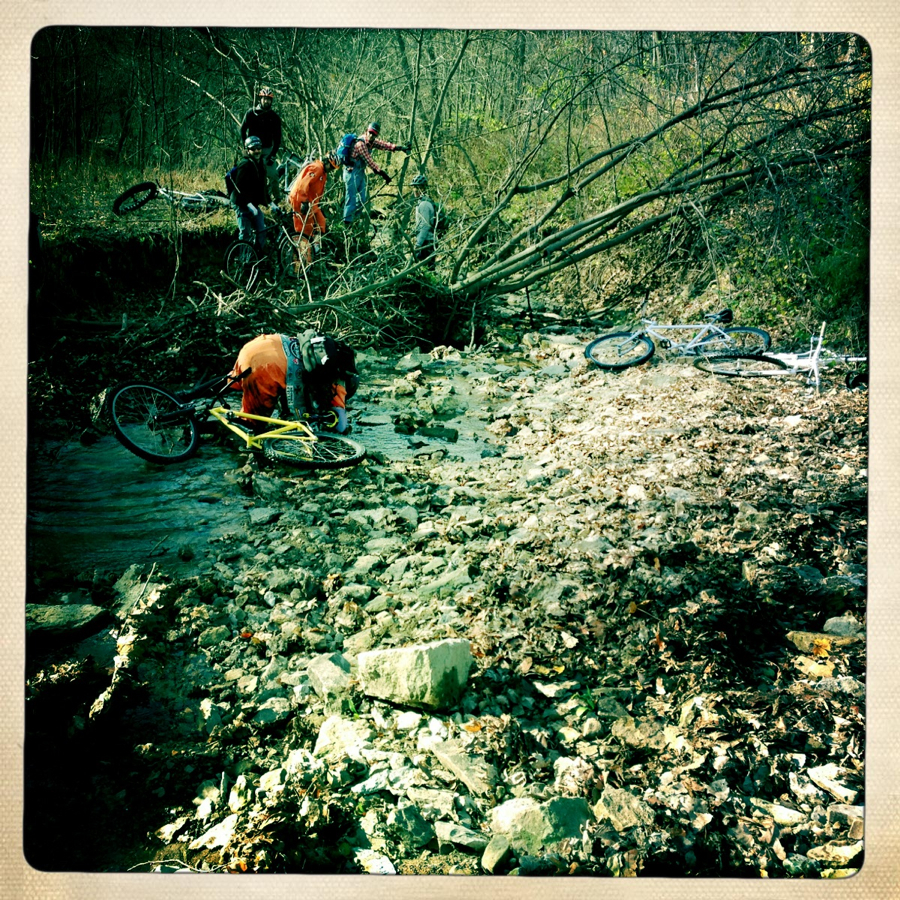 Perhaps I lost my contact, or I was looking for tadpoles or something…

I can’t remember, and at this point, the 2012 Homie was a thousand lifetimes ago.

Having nothing to do with the last thing, or the next thing, Captain Badbeard turned me on to my most recent art purchase; 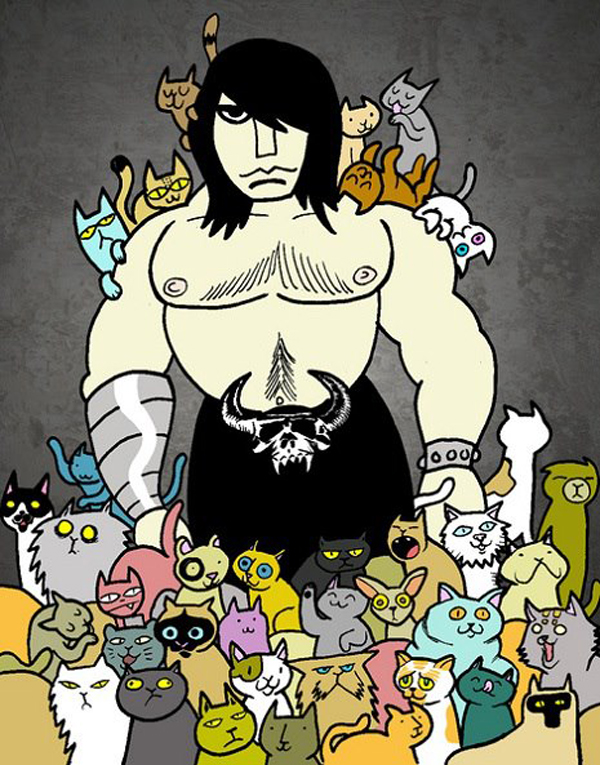 The drawing is called ‘138 Cats’ by a person named Jason Clarke.

This is an exciting turn of events to me, as I have finally gotten three other pieces from my collection framed.

Two Steve Seeley prints he did at a recent residency in Austria- (shown here moments after I un-tubed them); 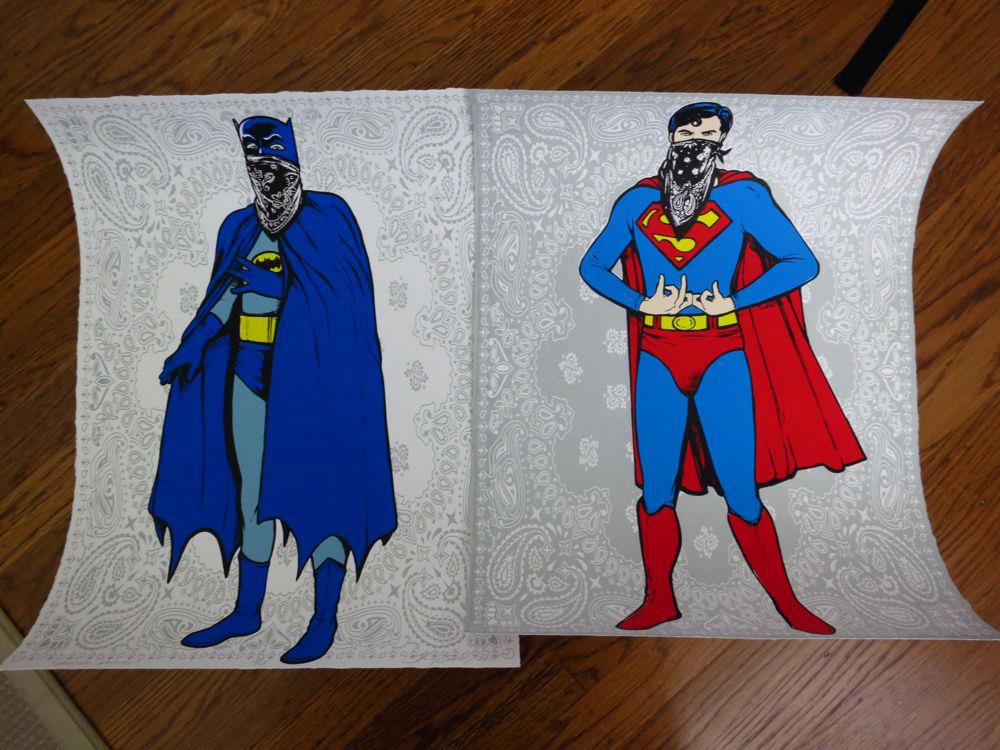 And a variation of this piece by one of my very most favorite artists, Mr. Al Columbia; 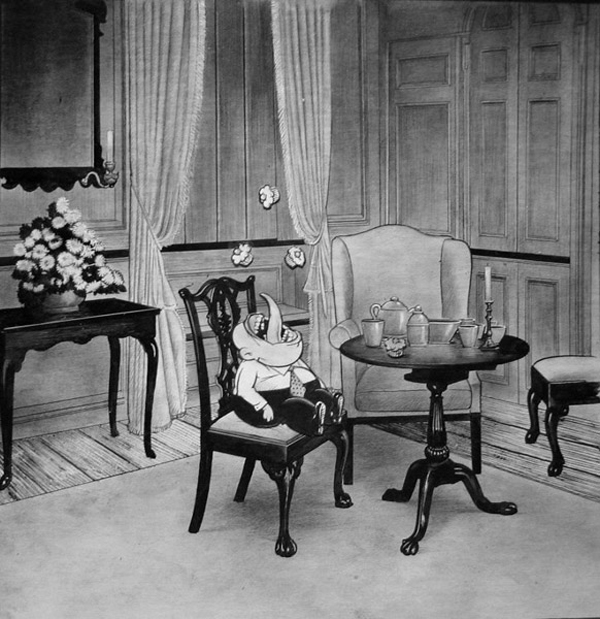 Jason’s print will look right at home along side of them.

Hey, so in closing, here is a pretty bad ass fun fact for you to break out at your next social engagement- The medical term for “brain freeze” is “Sphenopalatine Ganglioneuralgia“.

I have two relating thoughts to this- One is I have no idea how to pronounce it, and the other is that I know for a fact, cyclocrosscycling superstar Gina Hall does not suffer from this common affliction; 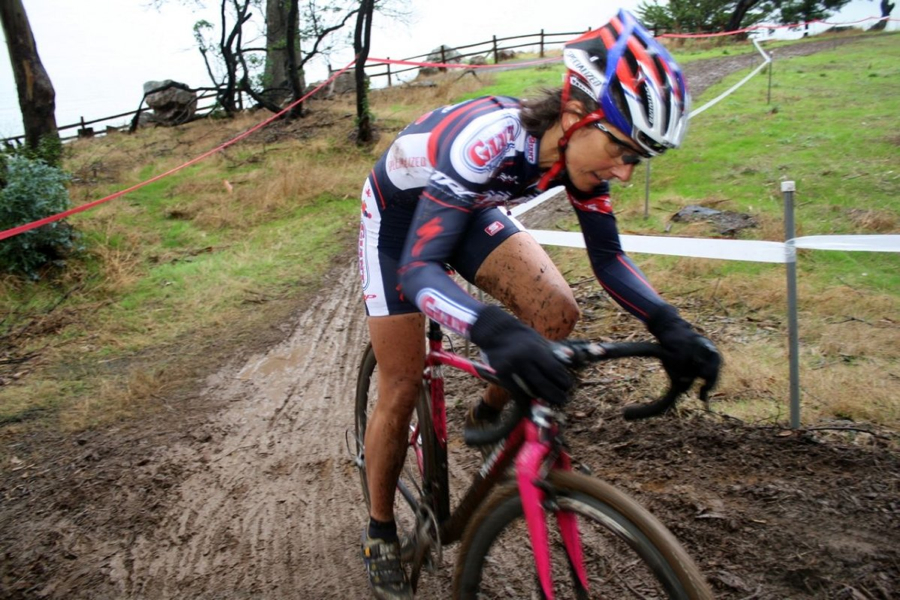 Gina might be cool, but she’s clearly not affected by cold.

6 Responses to “Cool is as cool does.”