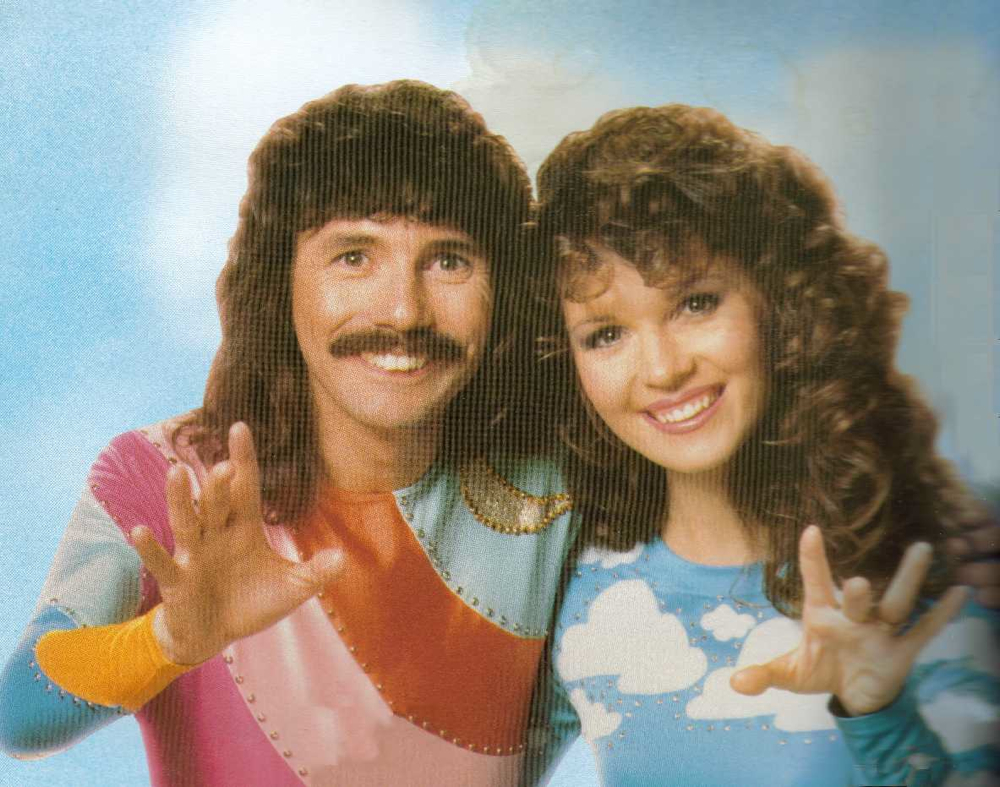 Or at least you believe in Magic Hands™.

And it wasn’t until I found this photo of the late magician Doug Henning and his wife Debbie, that I realized both he and the marauder of the Midwest, and proprietor of Lincoln, Nebraska’s Monkeywrench Cycles Nate Woodman have a bit of a ‘separated at birth‘ thing going on between them; 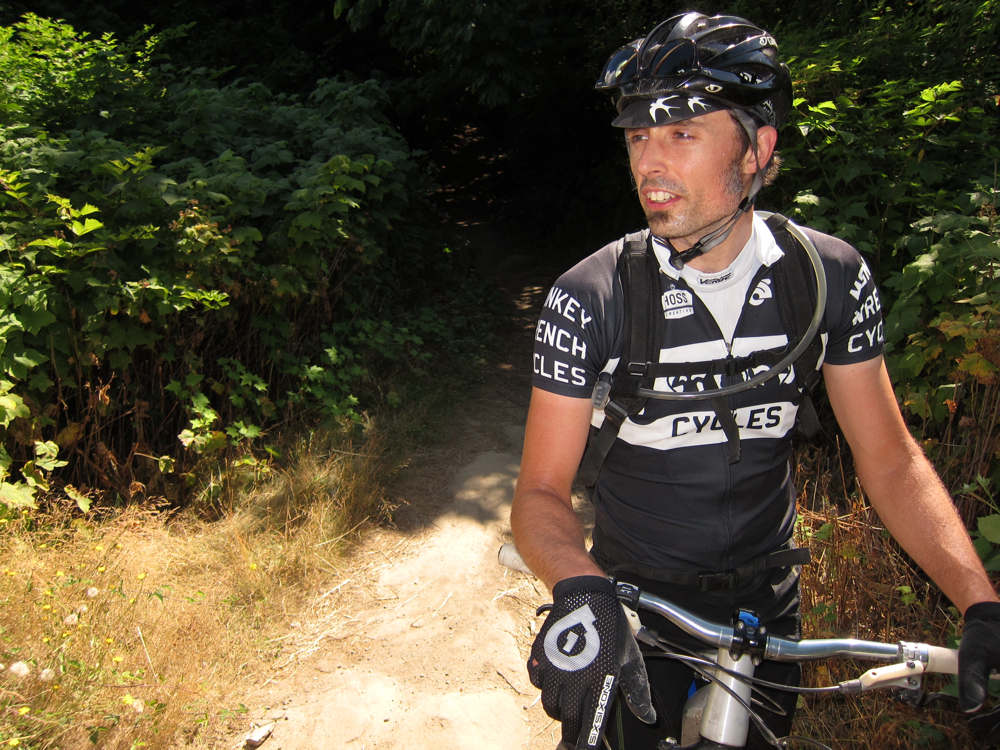 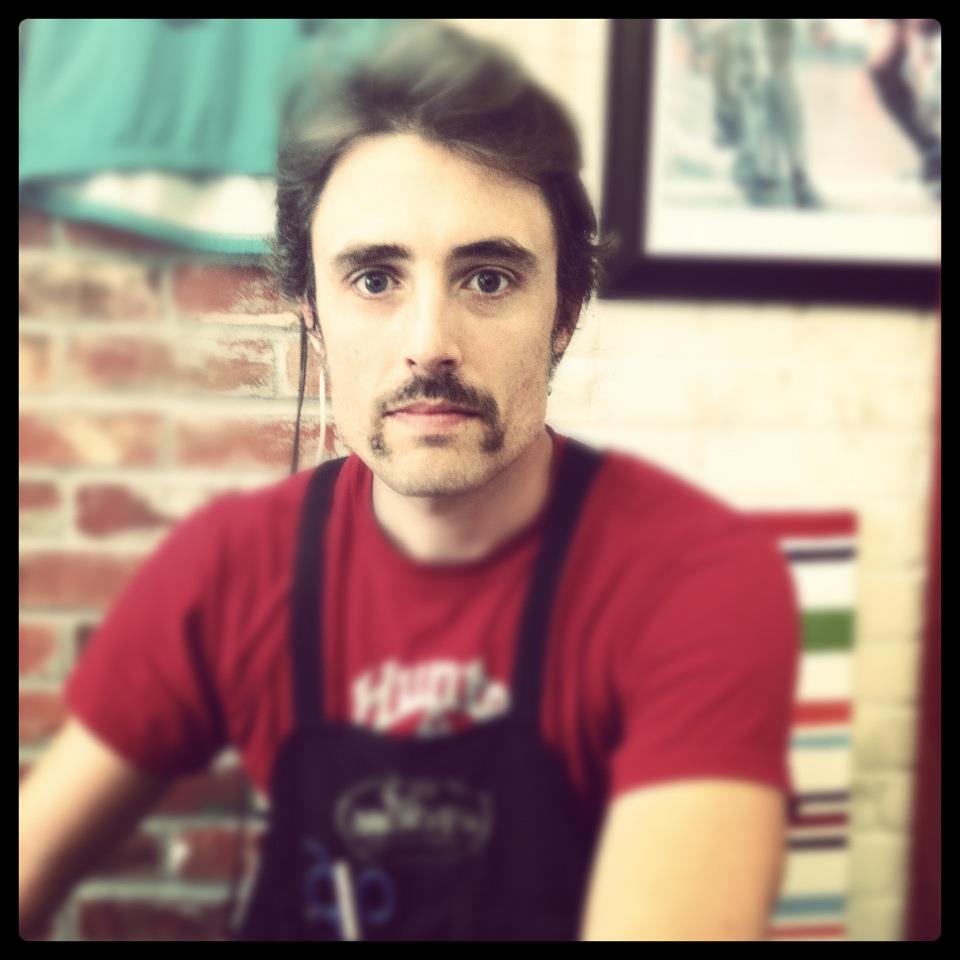 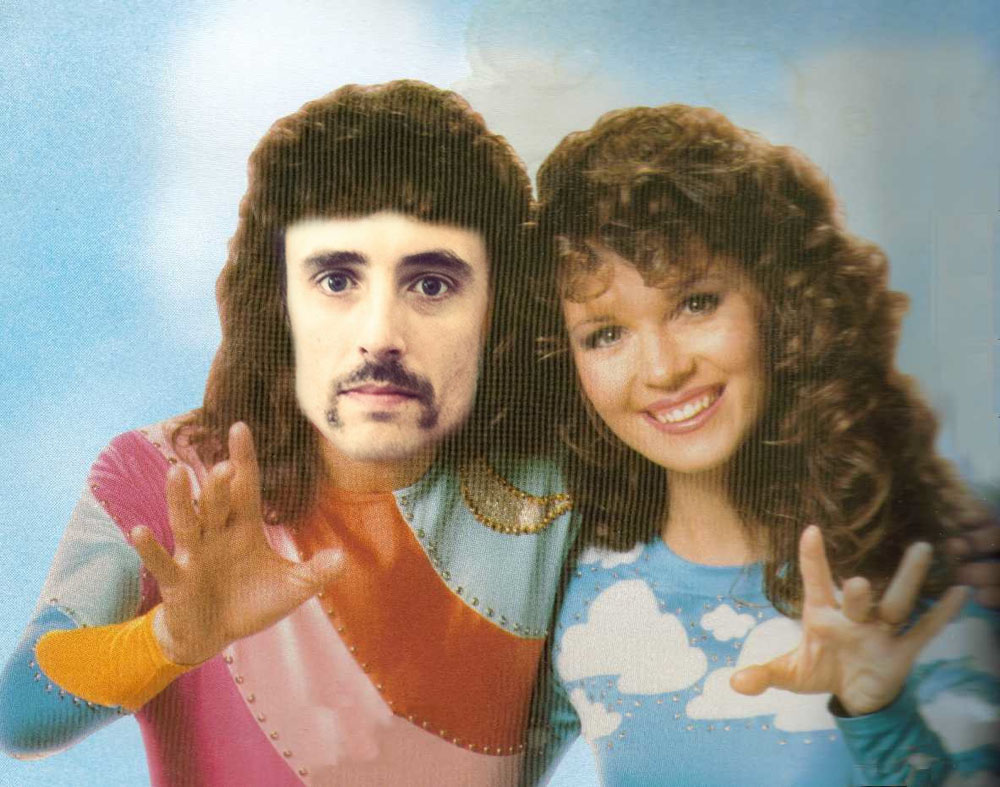 See what I mean?

Anyway, Nate not only is interchangeable with magic royalty, but he’s pretty good at that bike riding thing that the kids are all going ape shit for. Not too shabby for a skinny kid from the corn fields.

Another couple of people who recently proved their merit in bikecycling, are Jonathan Page, and Katie Compton. 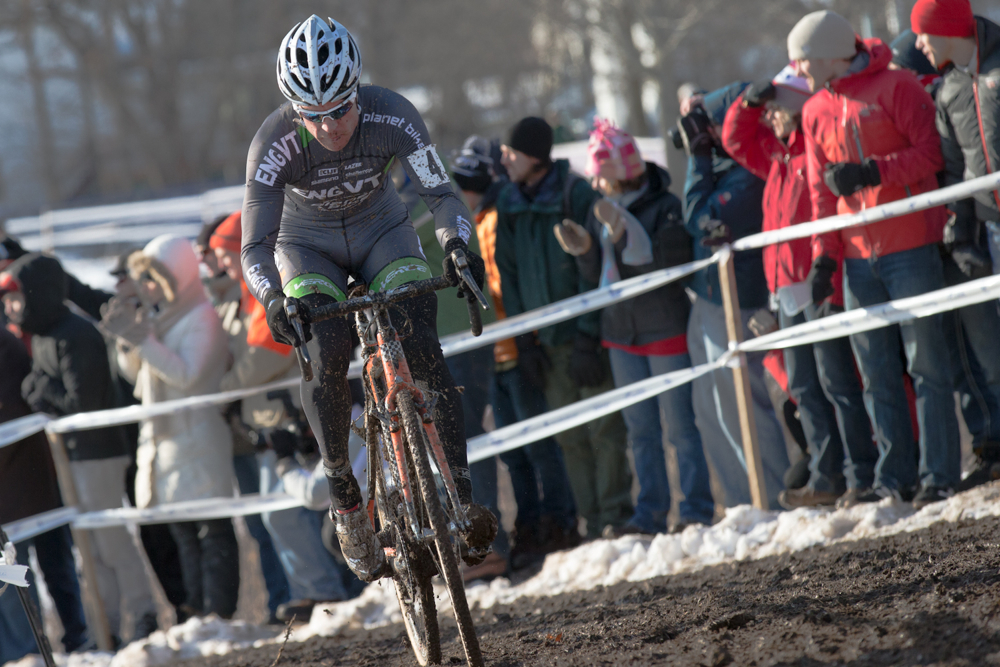 -and Compton couldn’t be touched as she won her ninth (!) consecutive Nationals title; And for the very gracious use of Wil’s photos above, he asked if I wouldn’t mind plugging The Hardest Hour, which naturally, I do not.

So for the lazies in our midst, ‘The Hardest Hour’ is a show of Wil’s photos that will be on display in the Bernheim Gallery in the Louisville free public library, the opening for which will occur on Thursday, January 31st, from 7 to 9 pm.

Based on this line of thought, and due to the quality of Wil’s photos, he will have one can of spray cheese and half a box of wine (or push up fuel, as I like to call it), but as of now, that cannot be confirmed or denied. Either way, I look forward to seeing his efforts in person and to perhaps offer him the first ever ‘Louisville High Five’. (It’s similar to a ‘Portland High Five’ except it’s performed in Louisville.)

So yes, it goes without saying that I will be in attendance at the upcoming World Championships of Cyclocrossing.

For those who don’t know, the World Championships of Cyclocrossing is like the Superbowl of the discipline, but with a way better halftime show; 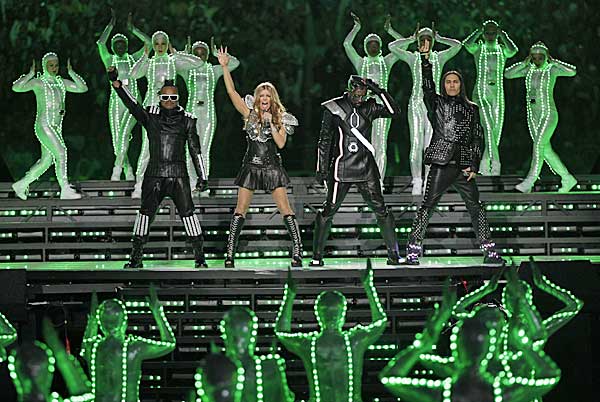 Of course by that I mean that there will be no half time show, nor will there be a half time and as long as The Black Eyed Peas won’t be performing within a ten thousand mile radius, it will be a win.

I won’t be attending the race in any official capacity, aside from shooting photos of the back of drunk people’s heads, and most likey screaming myself to voicelessness.

I’ve attended two National events in my life (1999, and 2002), both of which were absolutely stellar, but to see all of the internationally recognized profhessianals doing battle with one another will make those races seem like play time. Very, very fast play time mind you, but play time just the same.

If you’re interested, you can recognize me as the one sneaking around the outside of the VIP tent, trying to steal sandwiches.

Moving on to other topics kinda, Gypsy The Punk came through with a clip that I’ve watched frontwards and backwards;

This gave me a happy…

The quote that most resonated with me was when event organizer Giancarlo Brocci says “reintroducing the dirt roads in cycling has helped to bring back a little romance.”

Oh, and when this guy said this; And that in nearly every sequence in the clip, the people depicted were smiling.

Bike nerds inspiring bike nerds from a half a world away.

That my friends, is magic.

13 Responses to “Do you believe in magic?”