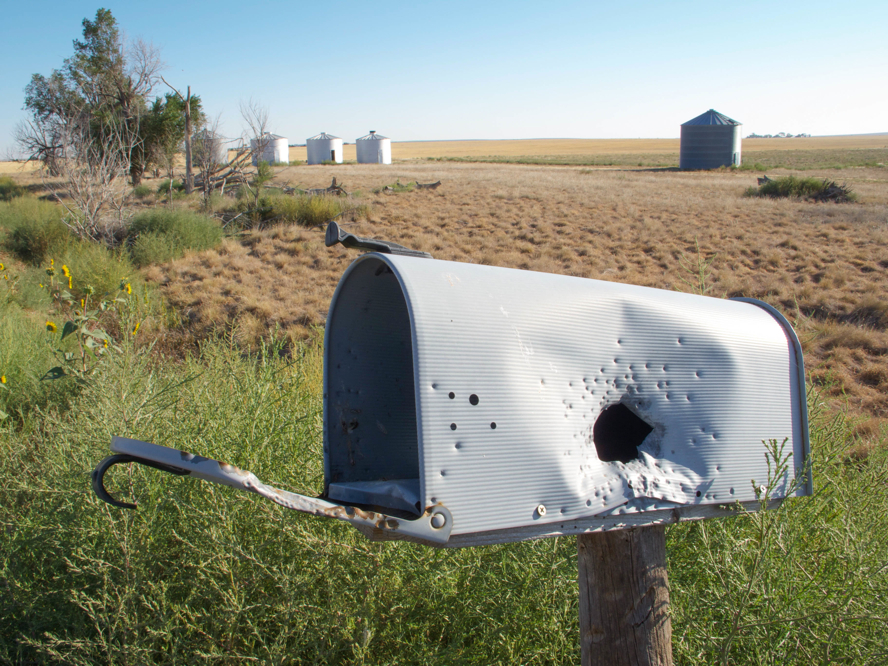 There are a lot of ways to skin a cat, or in this case, clear out an array of dust gathering correspondences. Using a shotgun is but one.

Let’s get right down to business and unload some stuff that’s been sitting around for any amount of time ranging from a couple years, to just a few minutes.

Back in 2010 Mr. Blacksocks sent me the following email that I’ve posted previously and kept tucked safely away in my inbox since, just because I love it. 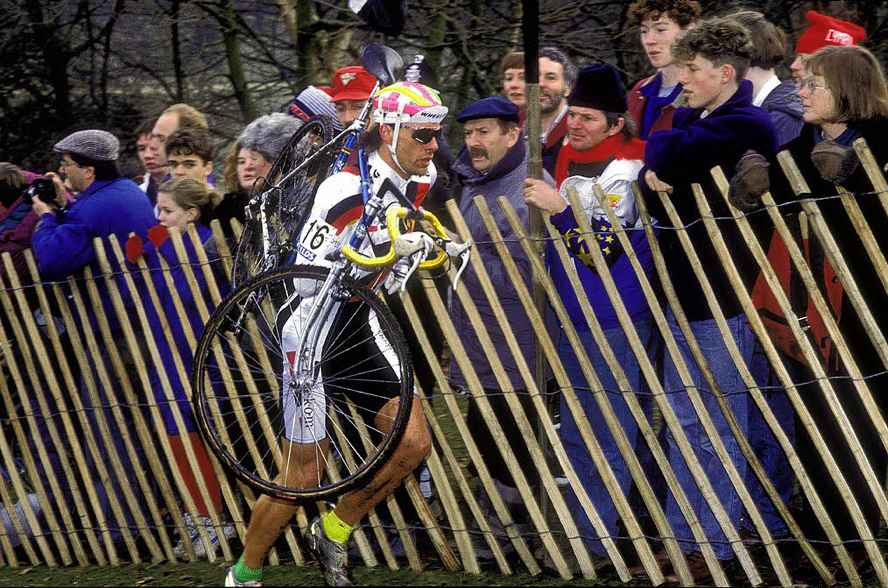 Back then they called it neon. Nowadays they call it ‘high-vis‘, and unless Mike’s wearing it, I still think it sucks.

Then at some point, Morgan came through with an example of art that most definably doesn’t suck; 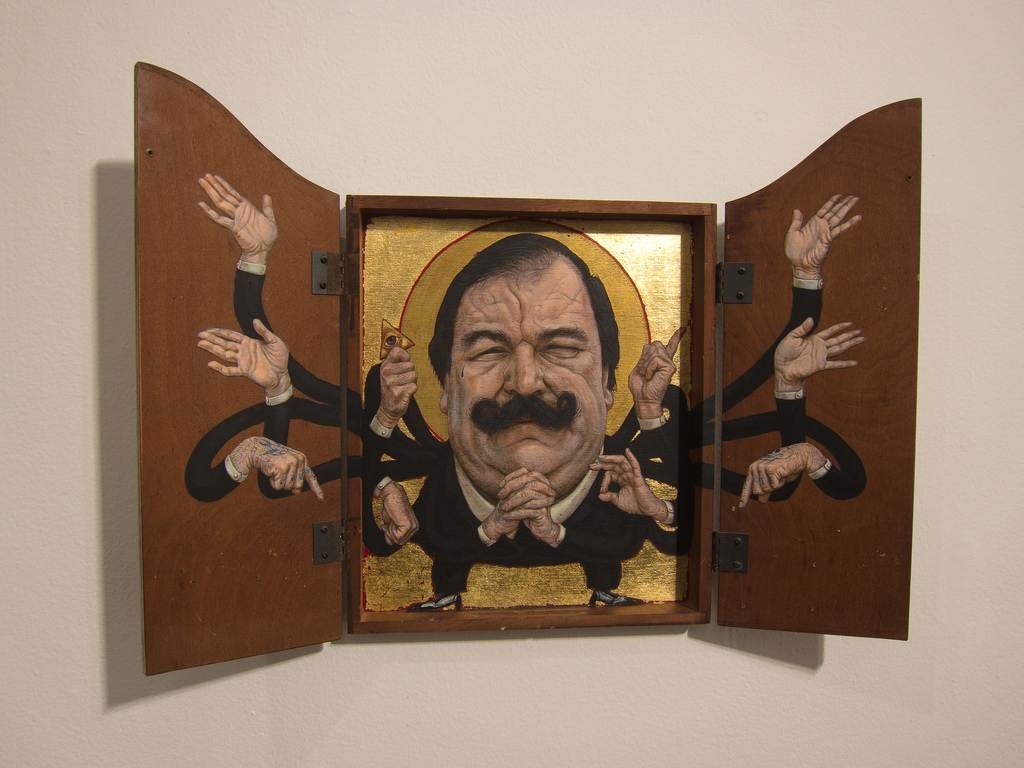 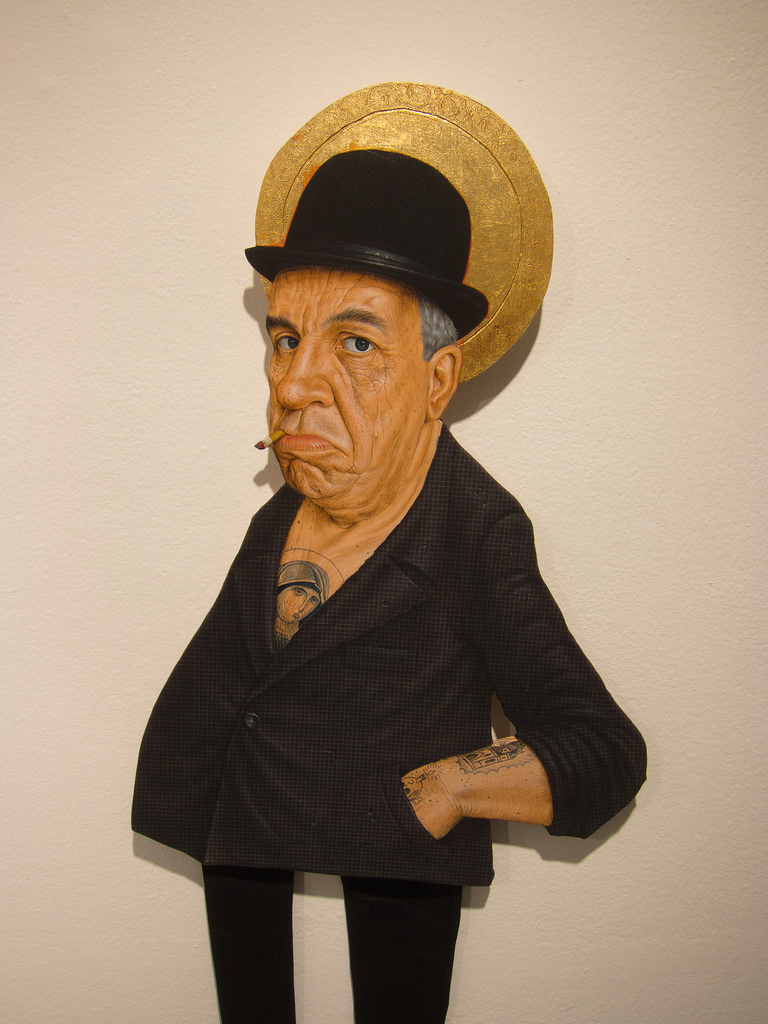 Photos by Scott Beale.
These were made by the hands of a fellow named Jean Labourdette (aka Turf One) and in my humble opinion, are awesome.

Then, a little while after that, El Gato made contact regarding a topic which I assume we were discussing within the confines of some particular post or another, but can’t remember because the internet has destroyed my attention span. Unlike Turf One’s paintings, evidentially it had something to do with sucking;

I’d bet if I were given half a chance, I could teach all of those folks a thing or two about that which the profess to be so unproficient at.

As we two-step through the archives, I came across the following email that was sent to me from Scoutmaster; 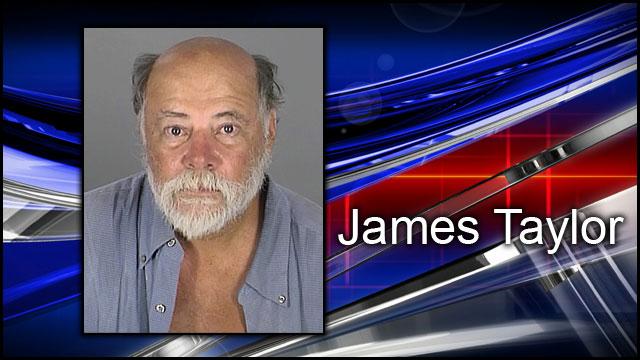 That happened in Florida? I’m shocked.

And speaking of too many beers or not, back in 2011 Mike got in touch about enjoying at least one with a friend;

Hope your summer kicks nads! Mine has been damn fine and surely got radder today when I stopped during a ride to have a wobbly pop with a legend; 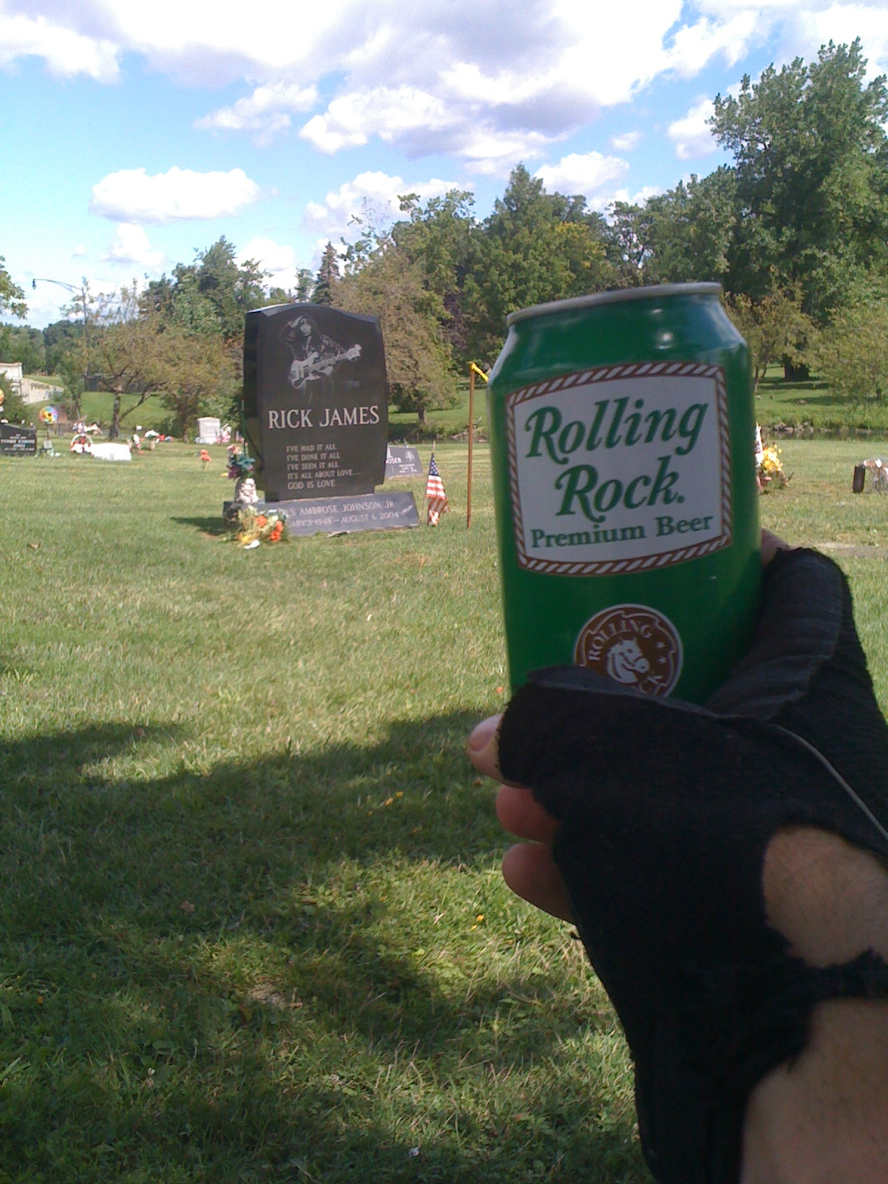 I’m sure Rick enjoyed the company and he passed on his blessings for all us bitches with a penchant for two wheeled debauchery.

No doubt Mr. James (and possibly Mike) would be honored to have that email followed up by this one from Francis; 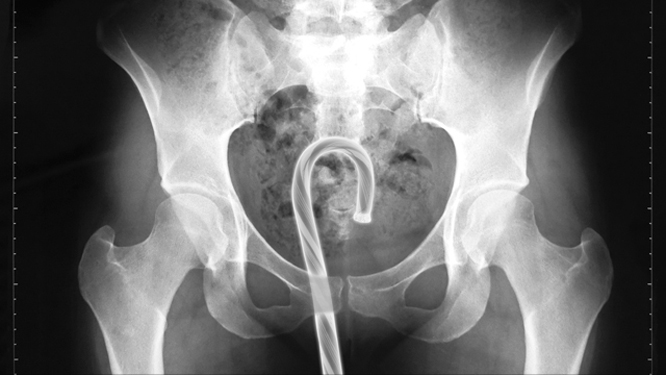 “Something to think about”? How about we call that a little something to strive for?

And to that end (no pun intended), every time I’m in the emergency room (which is a lot) I like to chit chat and make small talk with the resident nurses and doctors about funny stories regarding what people have gotten stuck in their bad holes after ‘falling down the stairs’. I find that topic to be a quality ice breaker.

Back to the bike side of the playground, Paul from Atomic Cycles in Van Nuys reached out with a request to spread some info about a fun type of event he’s hosting in just a couple weeks;

“Greetings Stevil,
Can you fluff my latest wheeled silliness? 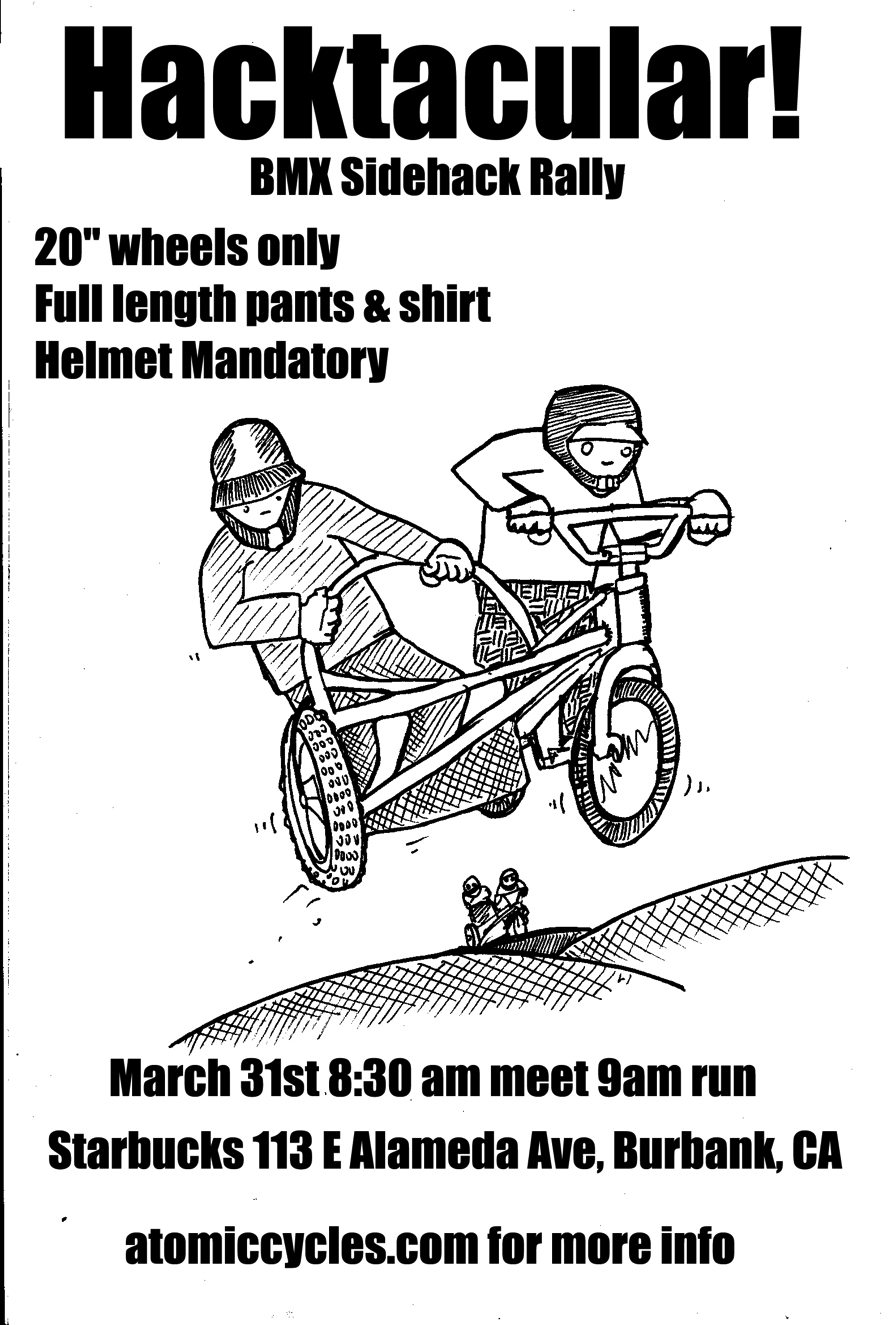 I’ll fluff the hell out of it.

Just as I thought I was getting to the bottom of the pile of correspondences, Andrew came through with yet more contact regarding recreating with alcohol;

“I kid you not a bar in denver has a “smokey and the bandit special”, seeing as though I wore my bandit jersey I guess I had to have one. If I throw up on my fiancé later it’s your fault.” 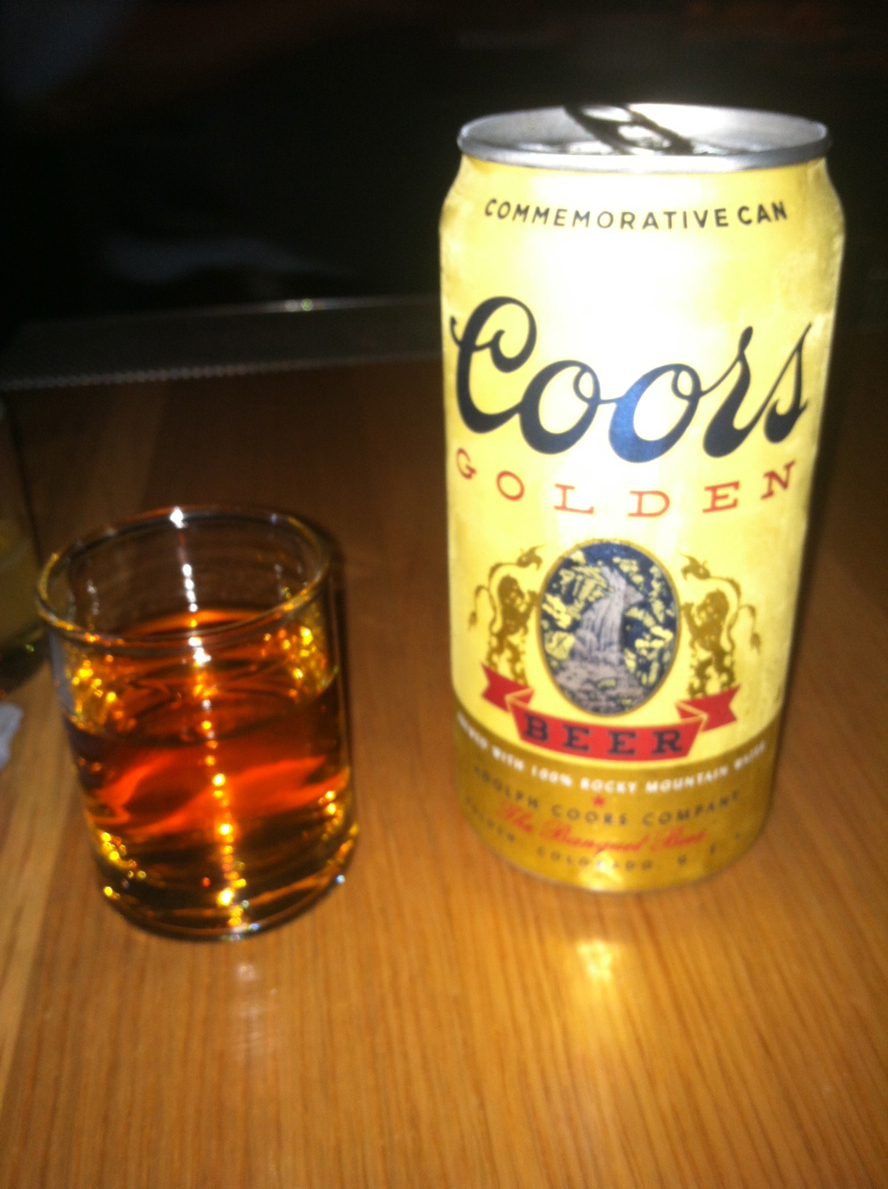 Unfortunately he didn’t include a name of the bar, so if you find yourself in Denver, I suggest you go to all of them until you find the correct one.

Finally, DPow! from Maximo Supremo residents Minneapolis West Design Works got in touch with a saga for the ages;

“My buddy AT’s son Miles brought this home from school the other day. AT’s only question was “Why did the story have to end?” 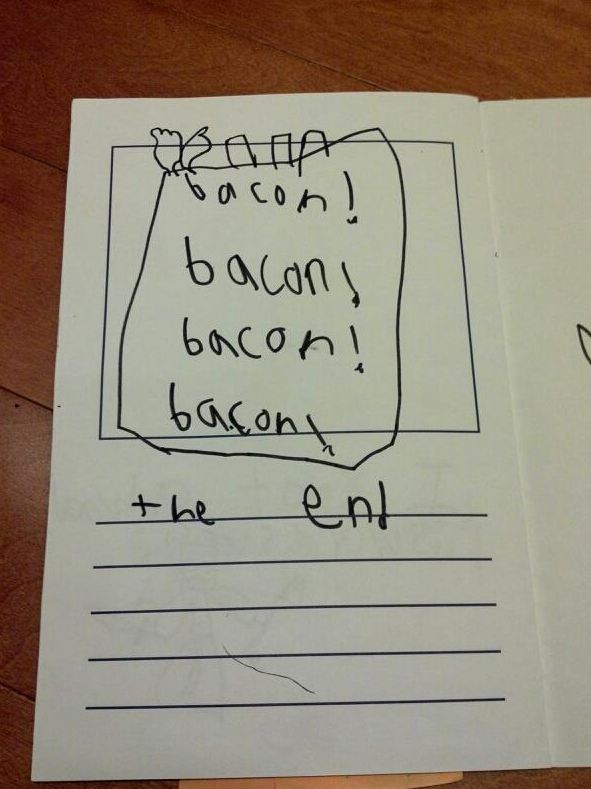 My guess would be heart failure.”

And it’s with that, that we have come to a nearly empty inbox. Rest assured that in the time these words pass your brain-lips, it will have filled up again, but that will give me ample opportunity to reload for the next go-around.

5 Responses to “Making quick work of the mail bag.”