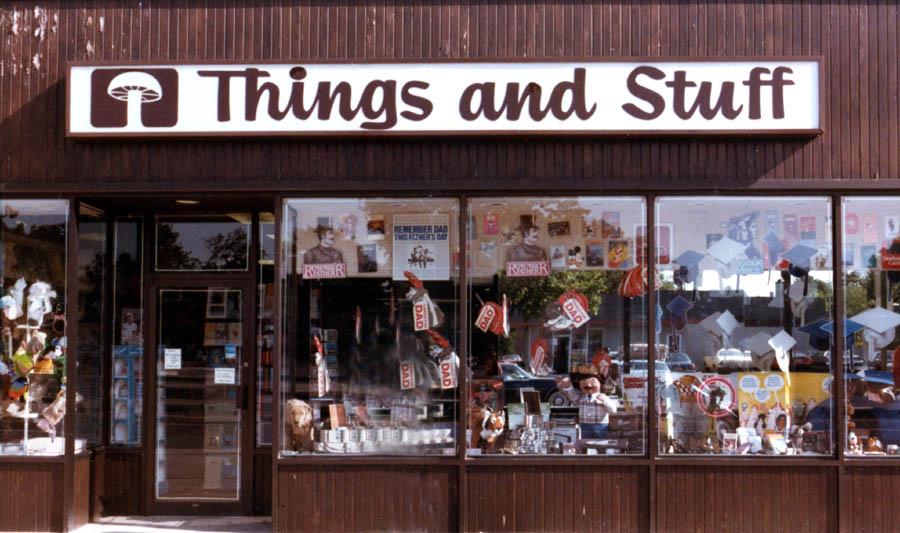 When engaging in the process that is assembling posts here on All Hail The Black Market, I try with what might I have, to include topics not always necessarily related to bikecycles, because while it as a topic is ultimately what brought us all here together, it’s not the only thing right with the world.

Occasionally people pose the query as to why I stray so frequently and it’s simply because I’m like, a three trick pony.

As I’ve said many times, as well as declared publicly in the manifesto, my objective is to make an attempt at bringing in all walks from the most hardened bike nerds to folks who might only just have a passing interest in them, but who mostly have a penchant for the ridiculous.

It was a couple of weeks ago when I heard from a fresh breeze named Jamie that in amidst all of the things I do wrong, there was at least one thing I was doing correctly;

“I have only a peripheral interest in bikes–I read your blog for all the other stuff.”

Only moments later, I sprained my shoulder while patting myself on the back.

It’s with that, that I think it’s indeed time to get on with both bike, and non-bike stuff.

As far as bike stuff goes, only those who don’t care, or live beneath a rock are unaware that my former employer Swobo is back in the ring, and taking no prisoners. Despite possible appearances, I’m not working for them again except in a limited capacity doing things like penning an informal introduction to the newly updated Folsom; 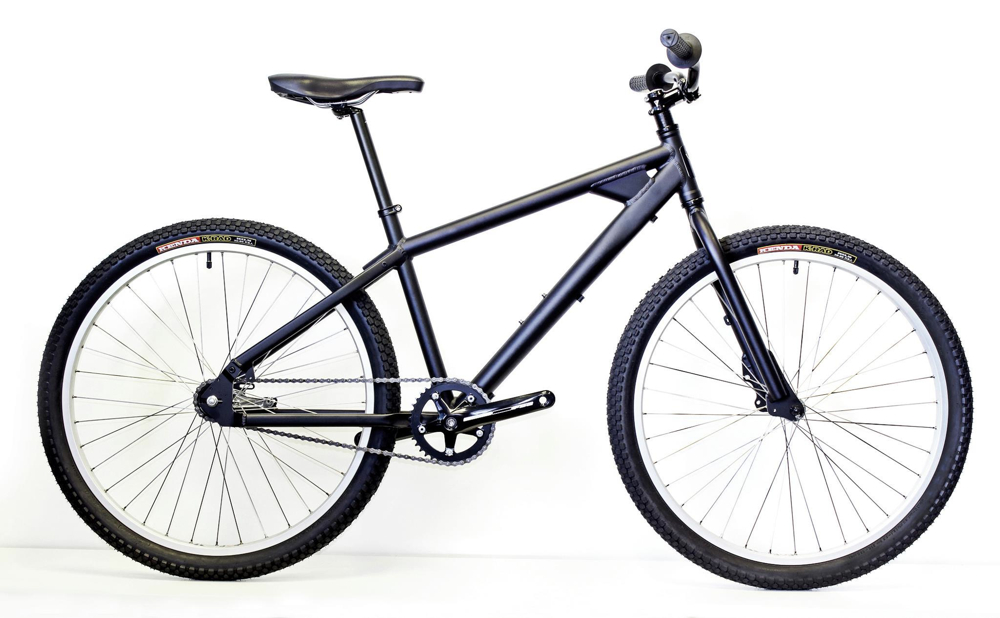 “How many companies can claim preliminary testing of a bike that includes ghost riding it into the Pacific ocean, as well as into the back of a parked Porsche Boxter (it was an accident, we swear), off-road, on-road, and no road rides, derbies, portaging a dead squirrel to its funeral, and well over a thousand miles of sideways, and hysterical laughter inducing skids? Just one and that would be us. Folsom.”

And without getting into specifics, I can say that J.P.H.N.H. had a front row seat to the Boxter debacle, and left the offender hanging to clean up the mess myself.

In other kinda bike related news, my homie BradO came through once again with a t-shirt graphic for the ages; 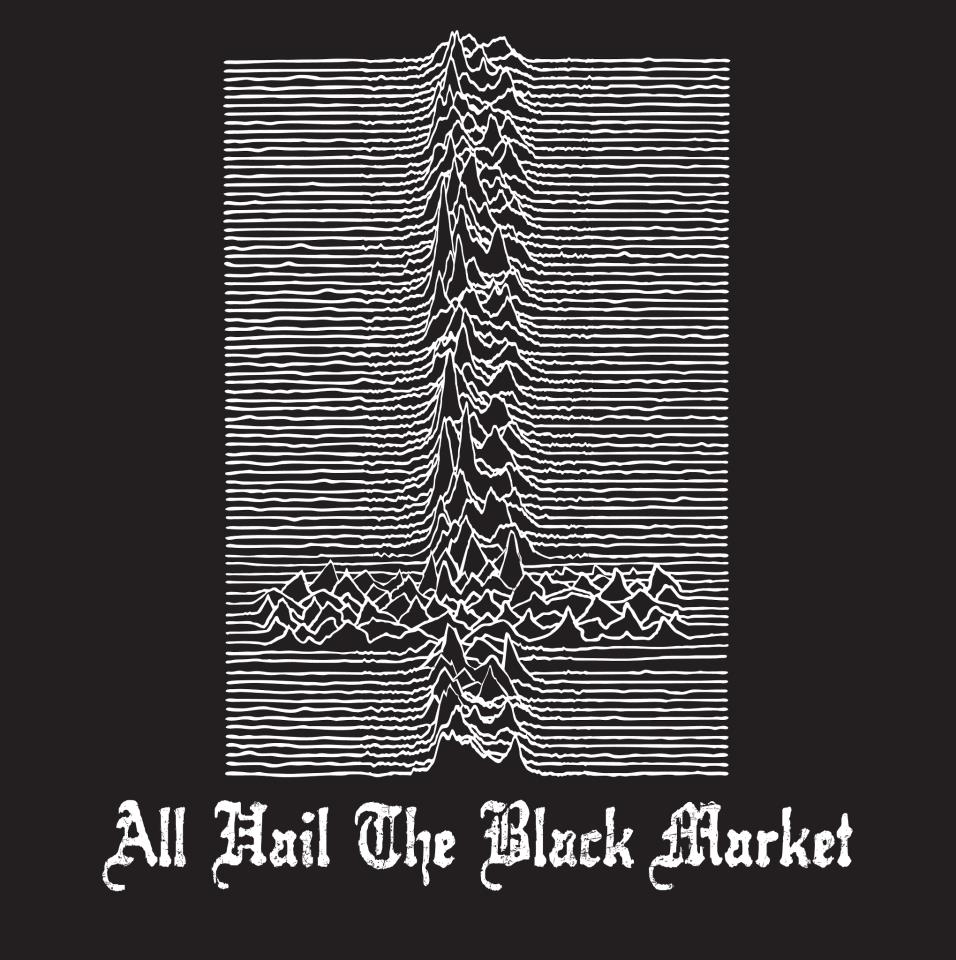 For any who care, production of these depends on what the Tax Man decides I owe.

Stupid Tax Man always messing up my attempts at being fashionable.

And while we’re discussing music and that which resembles it- A couple of weeks ago Minneapolis West’s own Gaythiest came to San Francisco to play their particular brand of noise.

It was a fun-filled evening during which I had the pleasurable company of not only Demonika, and the Freak Magnet, but the members of the band as well as their Roadie ‘Juicebox’ themselves; 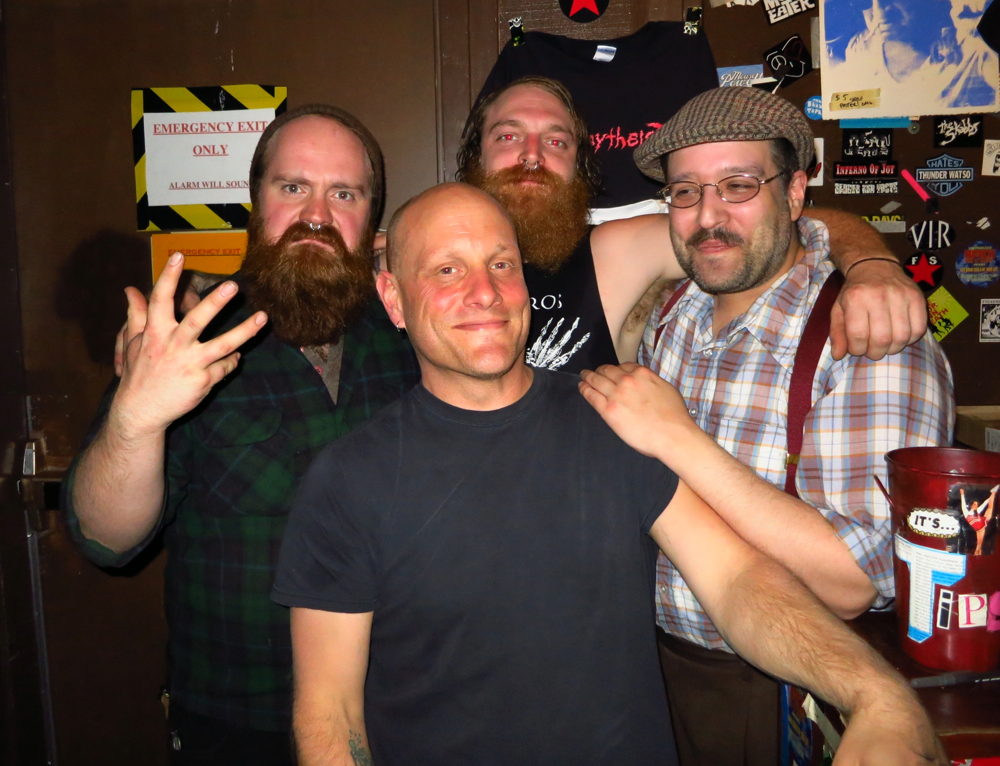 As it turns out I’m unable to hold a drink and take photos at the same time, but fortunately for all of us, Shannon Corr is adept at both; 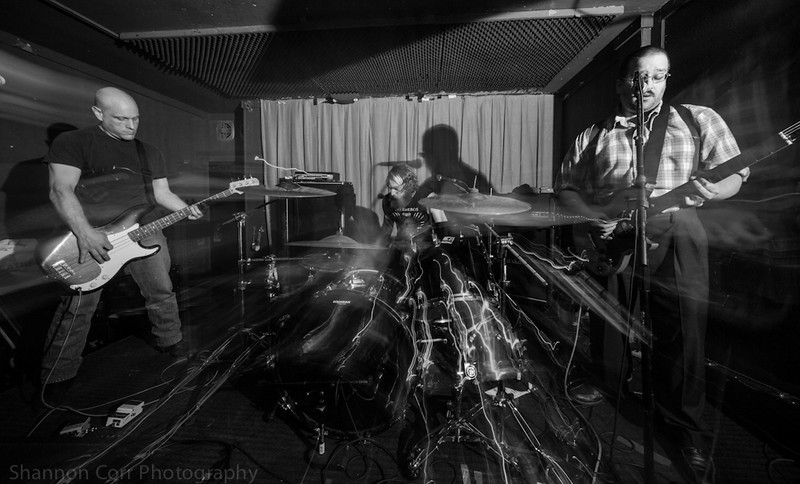 Thank goodness for having high friends in low places.

It was truly an action packed night, the conclusion of which found me standing outside of my house wearing nothing but my shoes and a booze infused cloak of invisibility.

Needless to say, my neighbors were stoked.

Now back to kinda pretty much totally bike stuff…. As folks who frequent this site know, when assembling posts I tend to draw a fair amount of content from various correspondences, but occasionally people will send me actual, physical items. Utilizing these types of correspondences tend to be a bit trickier than the electronic sort, as I can’t simply copy and paste the info. Two instances have occurred recently which I’ll get into now.

The first being from Jim;

“Mr. Stevil – After one of your posts recently I figured it’s high time I got off my ass and got in touch. I see you have a fondness for Zeke; In my previous life I ran Scooch Pooch Records which birthed the first two Zeke records (FlatTracker is still the best).

However now I’m working on getting this off the ground. No official website yet but will be working on it. Hand brewed embro in my kitchen using all natural ingredients. Keeps ya warm and good for your skin. I’ve got Hot, Hotter and Hottest as well as a spring time muscle rub. I sold my wares at all of the SoCal CX races along with a few others here and there. If you are an embro wearing person or know some who is I’d be happy to send some along just send me an address. Anyway, I dig your blog and keep ’em coming.”

Just a few days after receiving this email, I got a box of Jim’s goods; With the accompanying information scribbled on a piece of paper, which I will re-type for your pleasure;

Rules for use-
1) Test in a small area.
2) Chamois cream, bibs, embro in that order. Otherwise the ride can be spicy.
3) A loofa and soap takes it off.
4) Don’t say it started working after the ride. Good embro keeps you warm and comfortable in the cold. When you finish riding you feel it because more than likely you are out of the cold.

‘Spring’- No heat. Made to keep muscles loose on the ride. Was originally made to ride in Vegas during the spring.

‘Jingle’- Hot. 55 degrees and colder. Original recipe made for Santa Cross a few year’s back.

‘Smoke’- Hottest. 35 degrees and colder and rain and snow and etc. Supposed to smell like The Hungry Brain in Detroit. (Basement punk dive in an abandoned building in the mid 80s.)

I do appreciate Jim, Small Batch Embro and his consideration in keeping all of the correct parts of me warm.

Also, I tend to only prefer salves that smell like punk rock dives from the 80s.

Secondly, David from Atomic Cycle Werks in Seattle made a very generous donation to my bag addiction with this number; 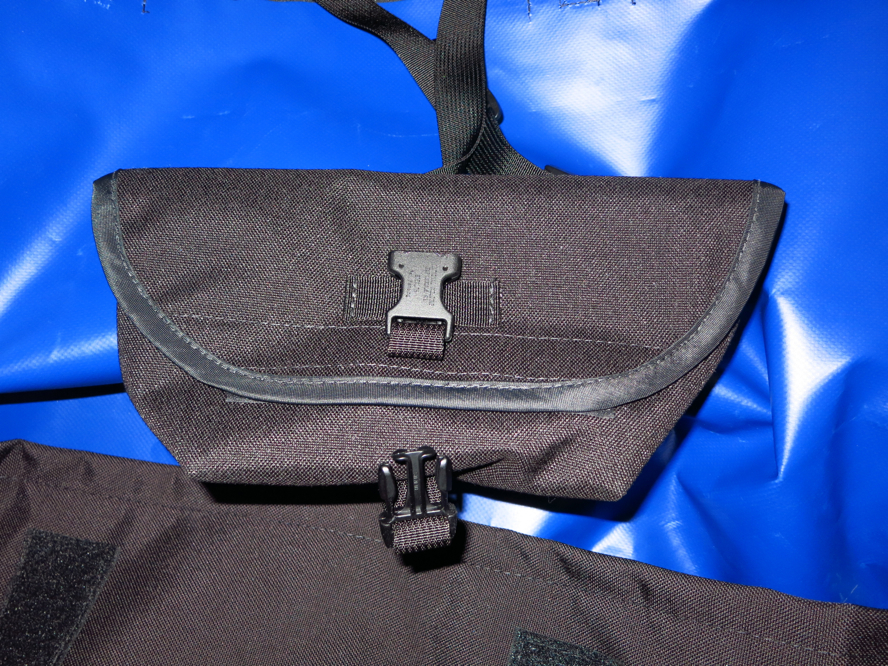 He also included a second bag, but as of posting time, Demonika had made quick work of spiriting that away.

“Stevil-
You can’t have enough cat beds and dirty sock storage, so here are two bags for your consideration.
So you got a small and a large there, what’s missing is a medium size and then the Rick James, bitch!

The “holds whatever you can fit into them” has two sizes as well, 12oz. and 16oz. Wholesale? I don’t know, not much, under a tenner.

Back Alley Bike Repair has bags in store, but anything I make can be ordered from them, and Naked City in Portland will be getting theirs after I get the color combos she wants on my trip down this weekend. Should be in the store for sale in 3-4 weeks.

Lastly, a 4-thread serger is coming to run hats- I’ll probably pull that trigger in two months and be up to speed by mid-summer.

Let me know if there is anything I can do for you.

Besides sending me these, David very generously set me up with some goods to give away at last November’s Soil Saloon fundraiser for Chuey, and they were received with wild appreciation. They are very well made, and if I do say so, are reasonably priced considering the fact that they are made right here in America by one of our own.

Aside from Back Alley and Naked City, he’s focusing on continuing just costumer direct, so if by chance you are in the market for a new hamper/cat bed, you can get in touch with David via email at dawalls1(at)gmail(dot)com.

It’s with that, that we pretty much have gotten ‘stuff’ fully covered. Come back on Friday and we’ll see if we can’t begin to sort out the ‘things’.

13 Responses to “Something for everyone.”