Truth be told, the day on which this is being ham-fistedly written is Thursday, but even of that I’m not totally sure. 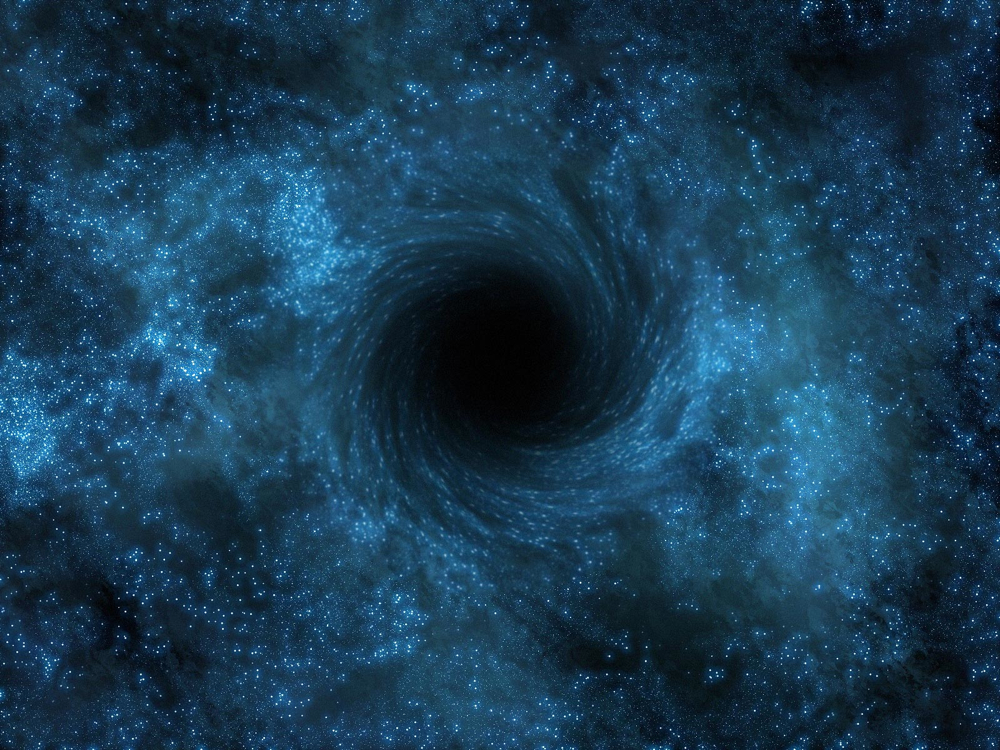 Image of a black hole used to convey my absolute confusion regarding everything.

Yes indeed, as near as I can remember when last we were together, BMC’s Mathias Fränk plucked a win from the very capable hands of both David Morton and Peter Sagan in the third stage of the Colorado Pro Challenge and was presented his honor in front of a very swollen and appreciative crowd; The young woman in the red shirt is very clearly neither swollen or appreciative.

Naturally I wasn’t actually present at the conclusion of the stage as I had decided upon getting a tattoo in the shape of my beloved home state, or as they refer to it everywhere else in the world, a square; 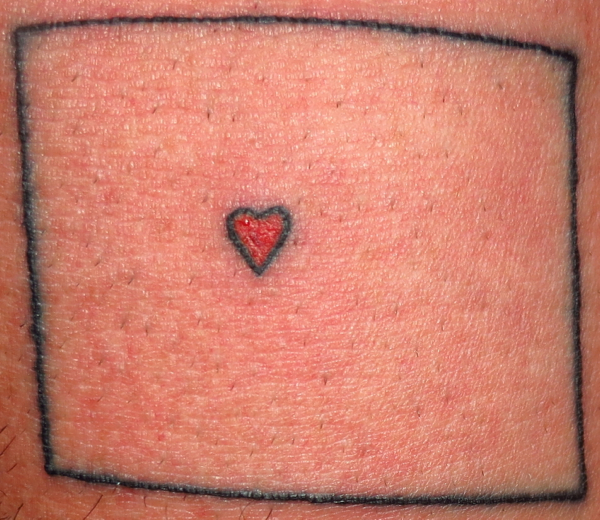 I’m well aware of the fact that my arms are hairy. Perhaps you’d like to save your typing prowess to make a crack about something that I haven’t been made fun of since the 80s.

The heart originally was placed exactly where my hometown is, but to me it looked a little high.

It was when a friend of the tattoo artist came in and said, “what’s that? Ft. Collins?” that I decided to relocate the heart a little further south and west.

Anyway, it really didn’t matter that I missed the race’s end, as my day had already been made complete upon receiving a complement on my hairnet helmet from this guy; After which I promptly made the experience public knowledge;

As a matter of fact, I’ll tell you how it was right now.

Anyway, you probably care about ‘yesterday’ as much as ‘tomorrow’, so why don’t we get up to speed?

Stage four of the Colorado Pro Challenge (sponsored in part by New Belgium Beering Company) began in Steamboat Springs, Colorado (where there wasn’t a single steamboat spring to be seen) to Beaver Creek (where all creeks which may at one time been home to beavers, have most definitely been turned into rich people’s condominiums). 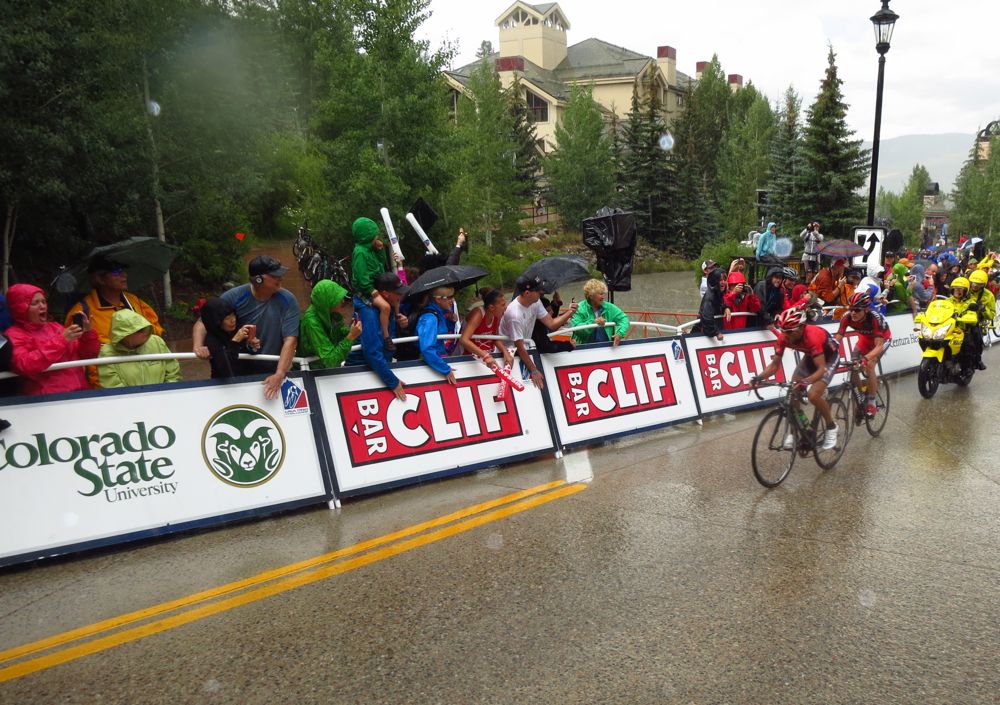 That right there is Janier Alexis Acevedo from COLUUUMBIAAAAAAAHHHHHH! of Jamis, (whose teammate Matt Cooke’s ass is also pictured here, post-race en route to his hot tub); 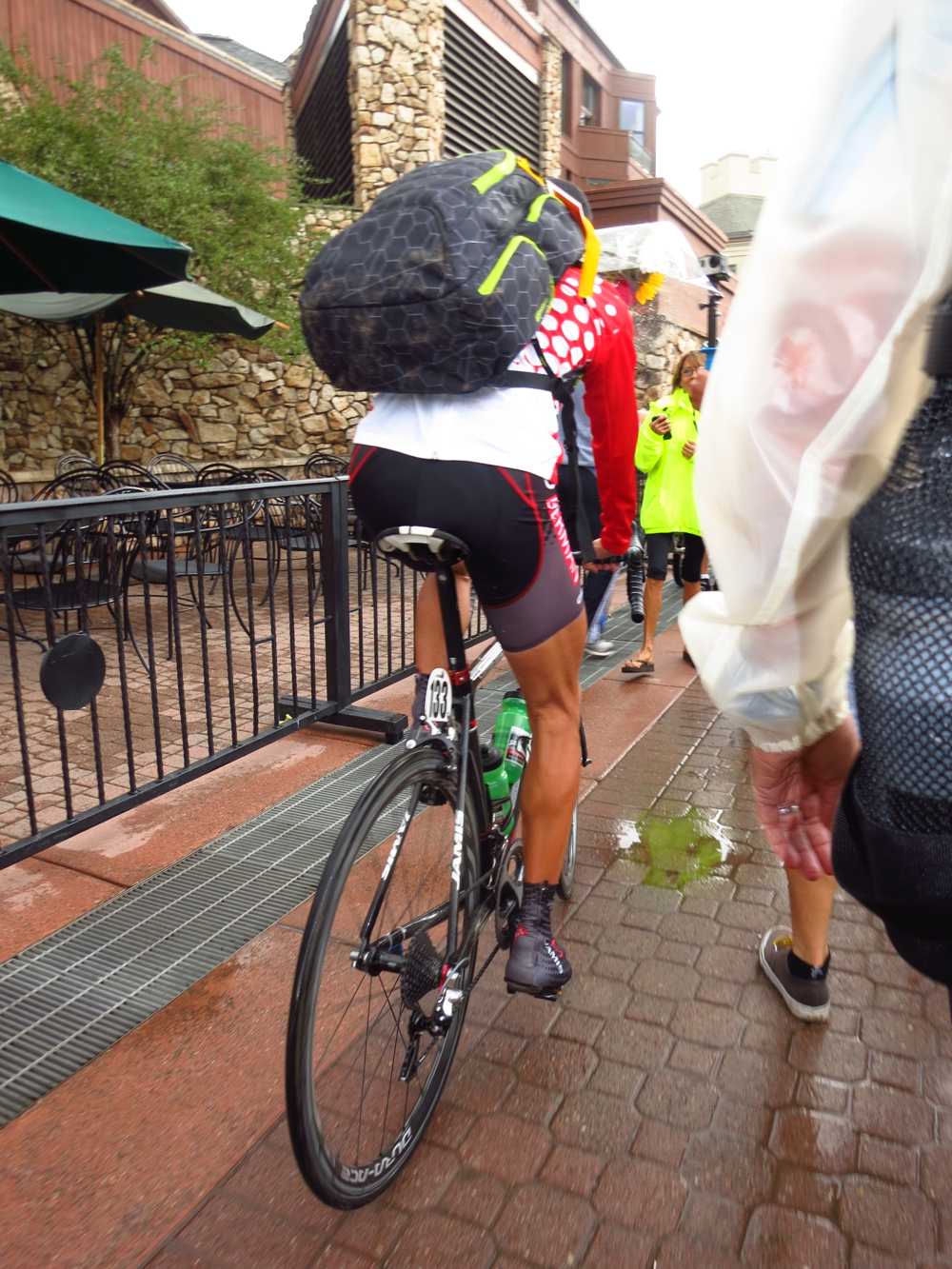 -with Tejay van Garderen nipping on his heels, as well as BMC teammate Mathias Frank just around the corner, which you could see if I had an x-ray camera.

I should note, Americanphiles need not worry their pretty little heads, as Tejay is happily on the top of the heap in the GC. 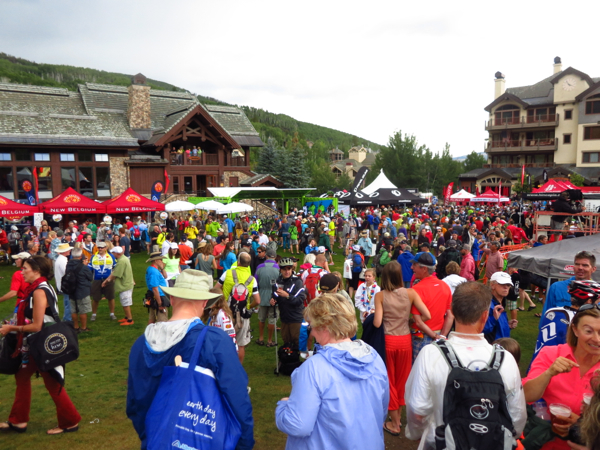 And not only that, but also revolutionizing new ways to hold their sunglasses on their heads; 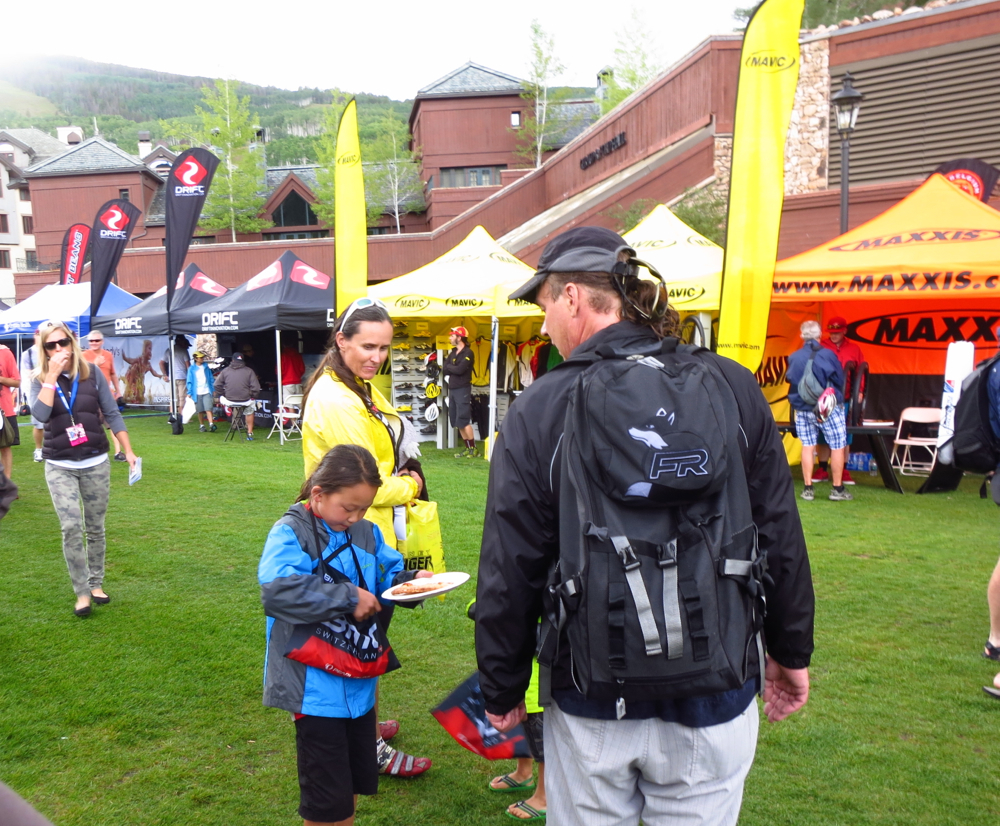 Seriously, it’s like being in a goddamned think tank.

Anyway, at the race’s conclusion, I made a mad dash to swoop on this gal; 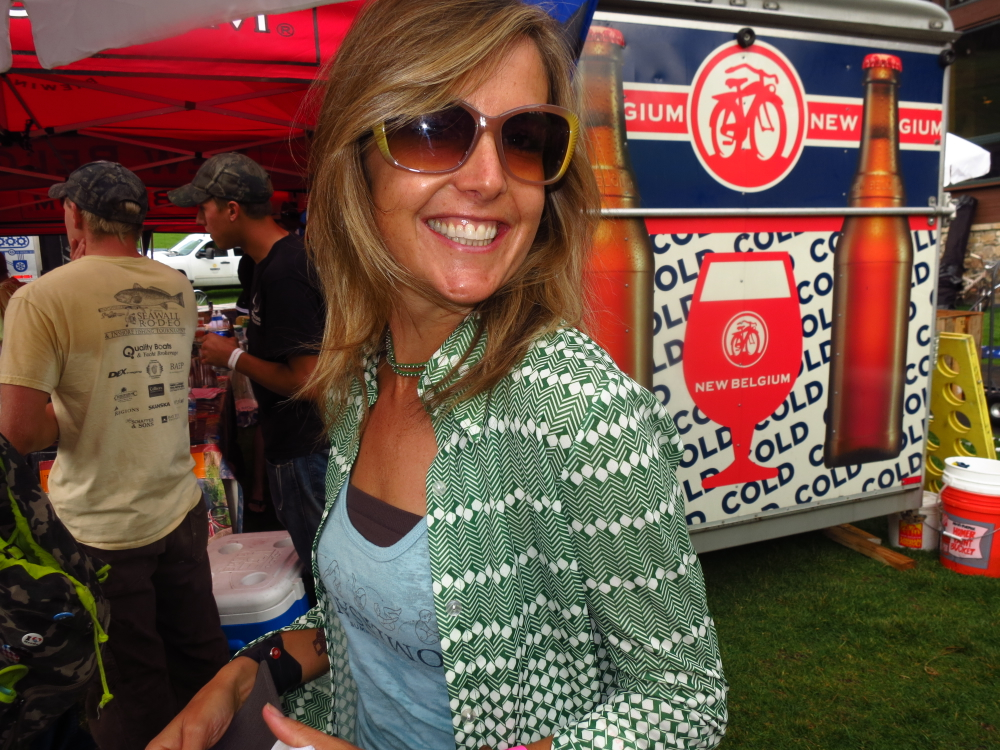 -who we all met during this post, and whose hair-brained scheme it was to bring me to Colorado in the first place.

Her name is Mel, and she has nearly perfect teeth.

Sadly the same can’t be said for her taste in web loggers.

Together we stood in the rain and spoke of her grandmother Margret, who I was heart broken to find was not that Margret.

Then a few of us made our way to a room where we did some libationing, which might explain the state of this post, and, if we’re being honest here, was going to be substituted with a simple YouTube clip of a planes crashing;

That said, tomorrow is the time trial in Vail, which aside from Beaver Creek and Aspen, is the third town into which it was sworn I would never be allowed back. After that we’ll be be making our way to Ft. Collins and then to Denver. Since today is Friday, the conclusion of the Pro Challenge race reports will find there way here on Monday the 26th and then possibly again on Wednesday the 28th.

Of course it totally depends on the suckingness of the next few days worth of black holes.

4 Responses to “It’s Friday. I still have no pants on.”