Hey, so remember how the other day I was talking about the fact that Young Carl and I were gonna go campinging together, like, in the outsides and stuff?

Well, at the nine and a halfth hour I texted him and was all “I LOST MY SPACE BLANKET, BUT I JUST WENT AND BOUGHT A NEW ONE! I’M PSYCHED!” And he was all “SPACE BLANKETS ARE AWESOME. I’M PSYCHED TOO!”

But then a little while later he came through with the sad news that he was called to a different sort of duty and could no longer partake in the campinging.

So I immediately called my two other friends, one of which was all, “I would, but I’m eating a hotdog right now” and the other one was all “I want to but my duties as a land baron won’t allow it on this particular eve.”

So I did what any self respecting human being would do. I loaded my backpack and ginormous saddle bag up with a burrito, a sleeping pad, a light, and a snuggly jacket and I got the hell out of dodge.

I rode up a very long and very steep hill that’s a fast track to the dirt, and then I soft pedaled at a leisurely pace on trail, fire road, and doubletrack to my destination; With just enough sunlight left to dry my sweaty clothing, I sat and listened to nothing aside from the thoughts in my head until it was time to hit the dirt.

After a reasonably relaxing night’s sleep, during which time nary a raccoon or mountain lion was tempted by my stuff (the cookies in my bag, or the meat on my body), I made haste in getting the possessions I so deftly exploded all over nature packed up so that I could partake in a quality dawn patrol before anyone else; 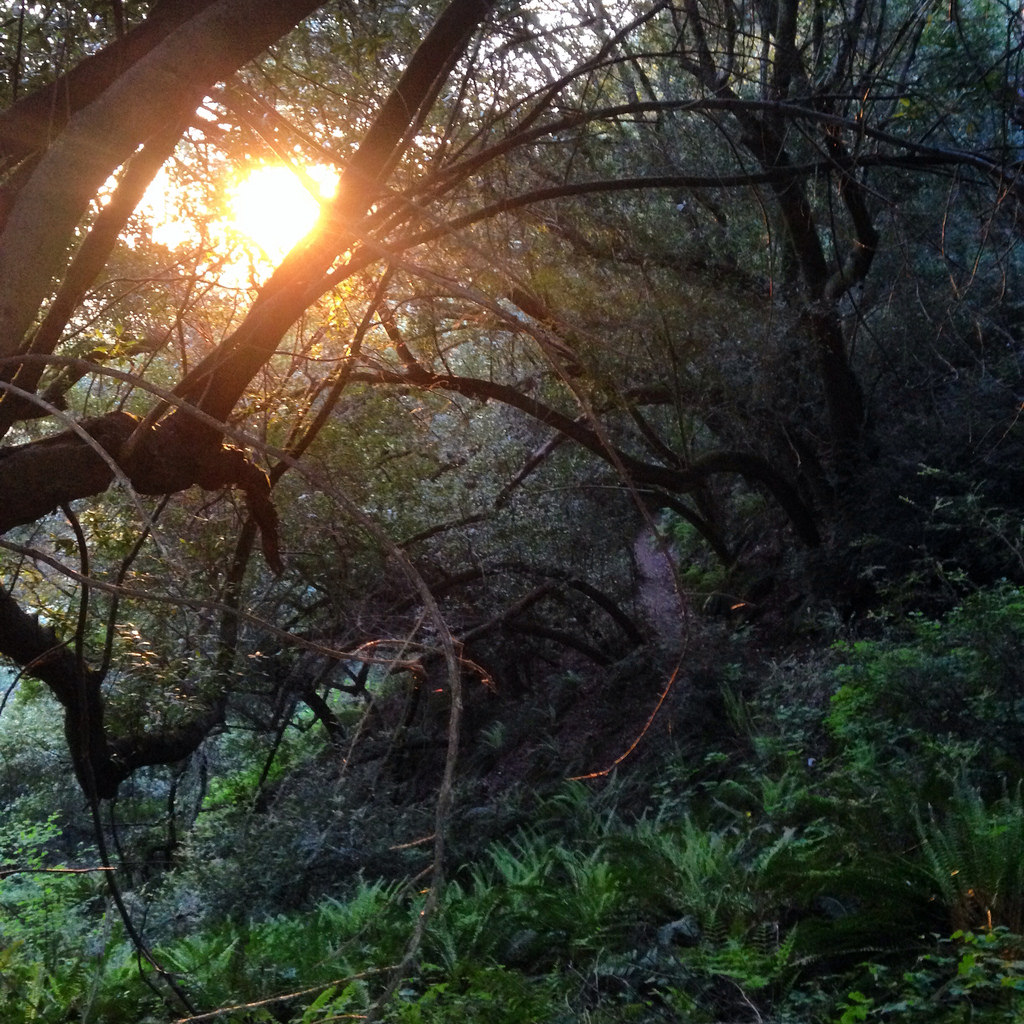 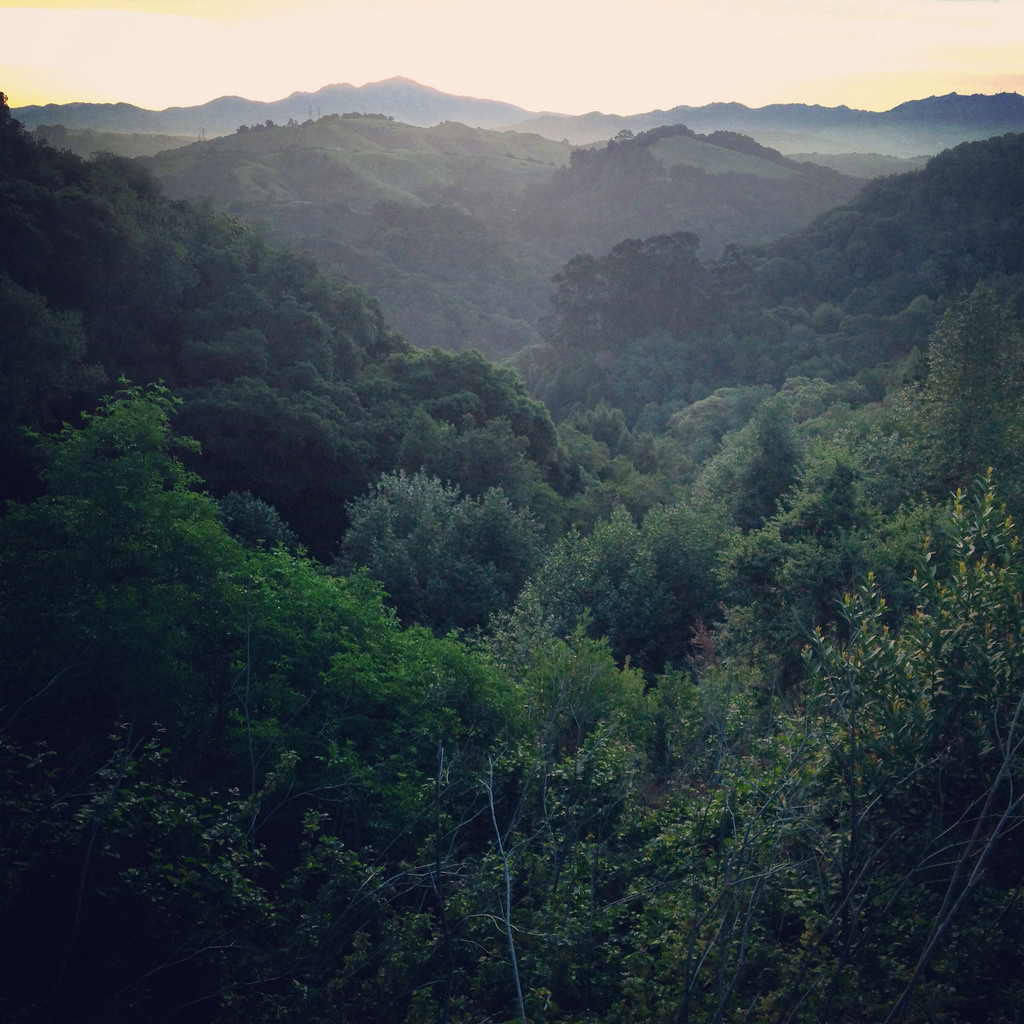 Clearly, it was horrible.

Not only that, but it was a productive morning as well, as I was inspired to launch my campaign against dog walkers who insist on leaving bags of dog crap all over the trail; First it would involve spending a day cleaning up after these knuckleheads, in order to have a visual aide, which might look something like this; Then, with a deftly applied message, it would look like this; Of course this means I’d have to spend the day actually walking the trails in order to fill the garbage bag to begin with, which would be no problem, but would inevitably leave me so enraged I wouldn’t have hands steady enough to actually make the flyer, but at least it’s a step in the forward direction which is a start.

Anyway, enough of that. Let’s get onto other topics in dire need of our attention.

From Cranpa of FBM I got a heads up notifying any and all that his weekend was most likely better than any of ours;

We had a jam this weekend at the Lost Bowl In RVA, and made a little video of it if you would like to share it….

Hope all is well bud! Thanks! (I was bad this weekend.)

I replied by asking in what way he was bad. (Did he not finish his taxes? Did he neglect to feed his fish? Did he crank call the corner store asking them if their refrigerator was running?)

Naturally, it turns out it was a little bit more risqué than that.

Just when I think I have a pretty fun life, I stand in witness of Cranpa’s, and realize it’s not so much.

At least one thing I know I’ve done right with the last handful of days was partake in International Record Store Day, which I think happened last Sunday.

I scurried off to my most local and super awesome record store joint called 1-2-3-4 GO!; 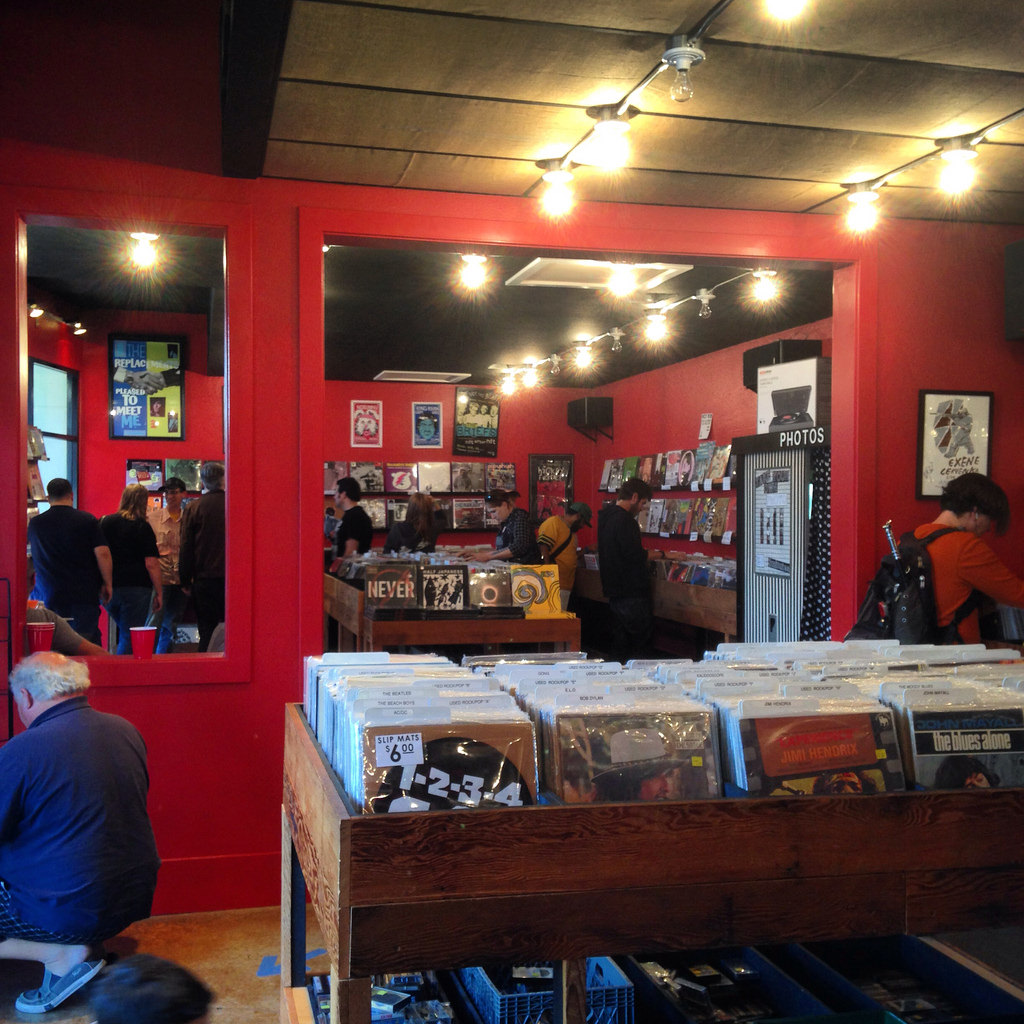 As with every trip I make with the record store, I entered with a complete list of titles I was hankering for tucked within the confines of my swiss cheese brain, which immediately vaporized as soon as I entered, but after a bit of searching, I emerged with a stack of perfection; I came to find out via a series of text exchanges with a friend in New York City that he’d found this particular Die Kreuzen re-release on line going for nearly $100.00.

I reflected back on signs posted below various releases in the record store limiting them to one per customer.

I’d never seen that before, and it was upon further reflection that I realized people were actually going into these independent businesses, swooping on stacks of limited edition records, then turning around and selling them for premium prices on the internet.

After my night out in the woods, I might have dirt in my hair, but as for the dopes who engage in this particular activity, that’s the kind of scunge that just can’t be washed off.