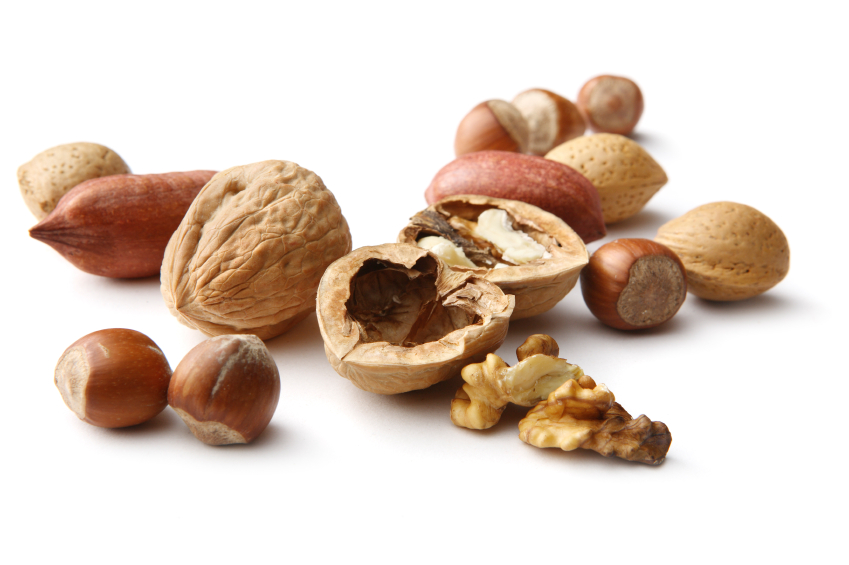 Not to be mistaken for V.1.

But when again, the fact that I’ve written five months worth of posts with little more inspiration that that provided by my sofa is in and of itself nothing short of a miracle.

So getting on with business- In news from the entertainment industry, this guy sucks; 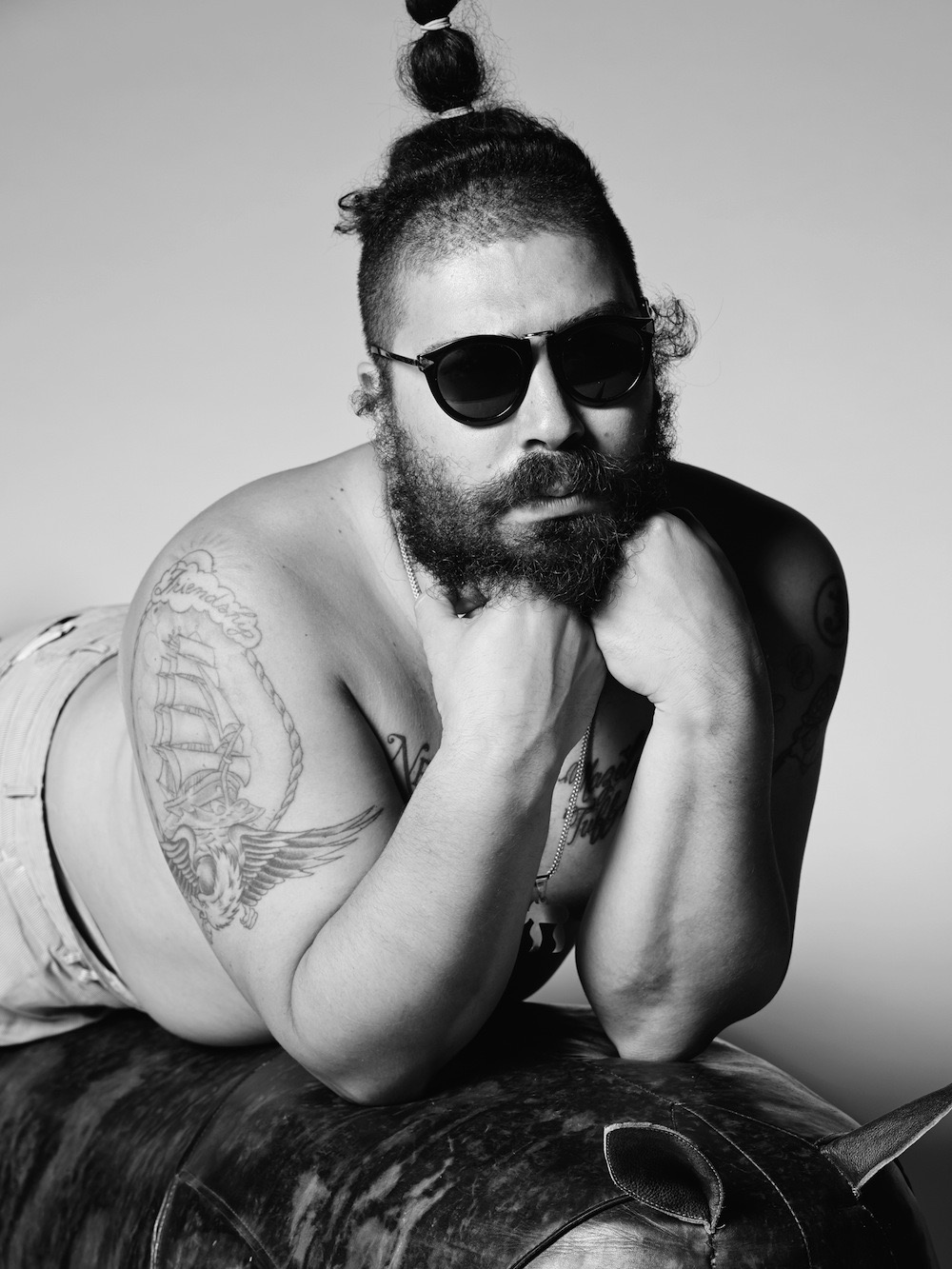 You don’t know who that is, you say?

You’re better off that way.

While I too have made a living from nothing, I’m a stickler for giving credit where it’s due. It’s become pretty apparent that this fellow doesn’t feel the same way. It’s been interesting watching his rise to fame, and I was always kinda curious when the other shoe would drop. Thanks to the internet, we now all have a front row seat for it.

But hey- Enough about that unpleasantness… Have you heard about the kid who broke the world record of most vertical feet gained in 48 hours? 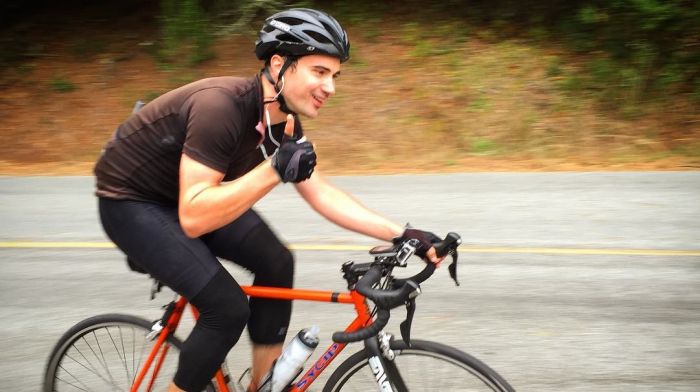 On a Sycip no less.

For those with short attention spans, here is an abbreviated version of the story which is pretty complete, save for the fact that the author refers to South Park as a ‘San Francisco hill‘, which it most definitely is not.

Anyone who’s spent any time riding bikes in them thar East Bay hills, you’re all too familiar with this beast. Even those who haven’t might know the story of the family who sued Strava for their son’s death after crashing while descending it. (For my part, I once hit 65 miles an hour during a descent, and I’m still cleaning my shorts out.)

While it’s not terribly long, at an average of 12%, it is pretty damn steep, and I would imagine, by the 40th time up, would feel even steeper. At least it would for a mere mortal, anyway.

So to Mr. Cannon, and his unwavering commitment to doing what might very well be the most awesome, while at the same time, the dumbest thing I’ve ever heard of, I tip my hat.

In other news of awesome people doing awesome things on bikes, Cranpa from FBM came through with a story and some carnage;

Here is some weird bike shit from Saturday if you wanna scope it;

Someone gave me a handful of mushrooms while we were setting up the ramp and I totally forgot until I was standing in the sun a few hours later feeling almost as weird as the GWAR fans looked… I also peed in a gatorade bottle inside the bus soon after and dumped it out the window and some weird purple haired bikini girls were sitting outside the bus leaned up against it, directly below the window… I just acted like nothing happened when I heard their shriek. They didn’t know what it was thankfully.

If we could all live a day like one of Cranpa’s, we should count ourselves lucky.

In news regarding small steps that make a big difference, nthn got in touch with some news out of the last frontier;

You ever heard of Kwethluk, Alaska? Of course you haven’t.

96.2% of people who live in Alaska haven’t heard of it either.

By most people’s standards Kwethluk is about 400 miles west of nowhere. Good luck trying to drive there, or even get there on an airline you’ve ever heard of. Life ain’t easy out there, we’re talking about the hauling water and shitting in honey buckets kind of not easy. Third world living in the first world.

Think about that next time you’re sitting on the throne. God Bless America.

But you know what’s awesome? The kids there love to skate.

And what’s even awesomer? Some genius finagled a bunch of grant money to build a sweet little concrete skate park in a dirt road little village in the middle of nowhere.

Now these kids are out there skating.

Wish I could say I was a part of it somehow, but I wasn’t. I just watched a video, read an article, and it made my day even better than it was before. Hope it does the same for you.

Enjoy, and keep doing whatever it is that you do.

This just proves once again that like bikes, skateboarding can have a hand in making the world a happier place.

For those with a penchant for ‘dingdong battles’, and are filled with anticipation that #CrossIsBumming, you might appreciate the following;

Why, those blokes looked to be having a cracking old time testing their stamina and hopping obstacles.

It was quite enjoyable to watch, but if you’re like me, you’re probably asking yourselves the same question.

WHERE ARE THEIR HELMETS?!

They must all be dead by now, right? Assuredly they must be, because even stepping foot outside of your house, and getting aboard a bikecycle without one would be absolutely… Uh… Nuts.