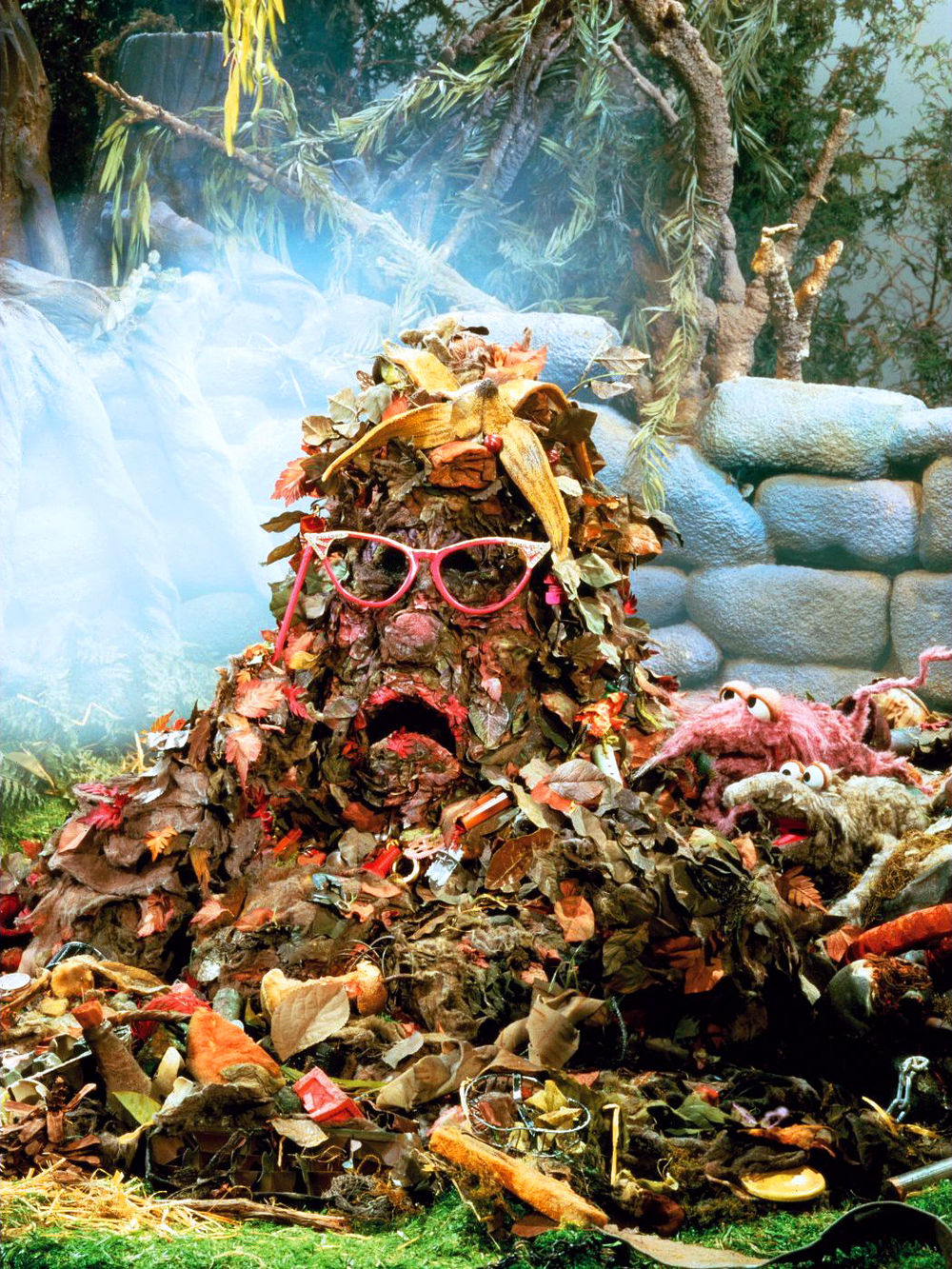 I’m outta here, Vladimirs. I may or may not have a post on Monday, so drink in what you can, while you can.

Firstly, did any of y’all watch Fraggle Rock? I did not, but it looked like a right halusinogen-ie good time;

A wise man once said-

Weed and felt become tax write-offs if you create Fraggle Rock. Now get out there and be somebody.


Get out there and be somebody, indeed.

You know who’s been getting out there and being somebody in ways which may or may not involve weed and felt?

Jeff from All City Bikecycles, that’s who.

It was just a couple of days ago when he sent me the following video featuring their Mr. Pink model, as well as cameos by some of Minneapolis’ finest young derels;

It looks like a pretty good time riding bikes.

I can see why so many people are opposed to it.

Lotta unhappy people out there.

Say, did I mention that I’ll be in Colorado next week?

It’s true, I will be, and besides doing other super Boulder-ie things like wearing Patagonia jackets, being smug, and taking cyclocross seriously, I will be attending this here shebang;

I understand these two will be somewhere in the mix as well; 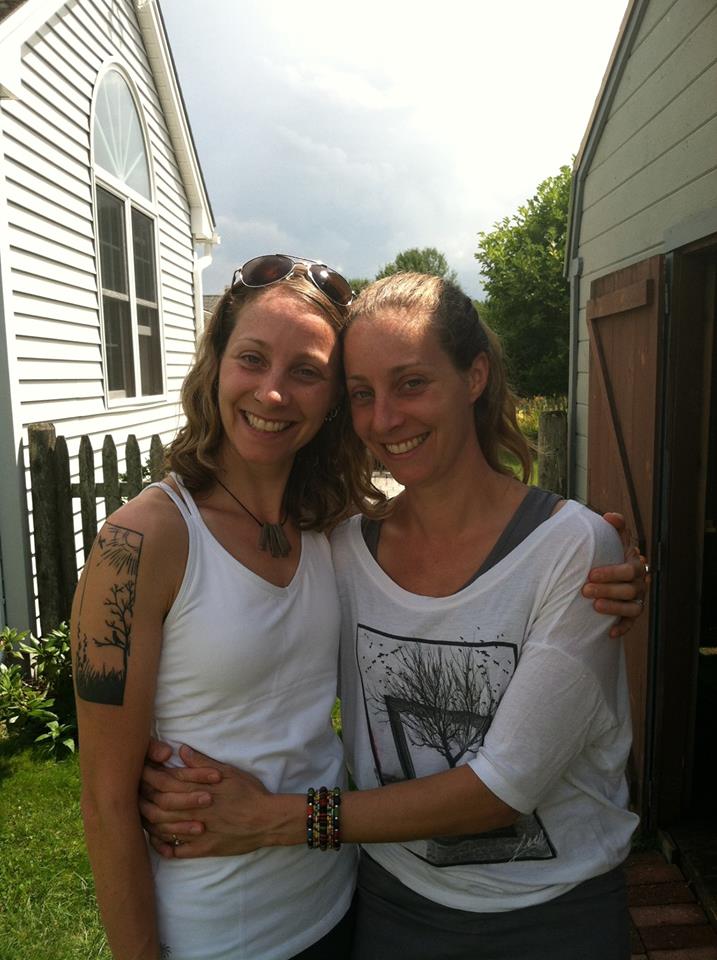 This of course being cyclocross supahstah Mo Bruno Roy, and her identical twin sister Julie.

Which is which? No clue, and frankly, identical twins freak me right the fuck out.

They always have, and I’ve not spent any time around them since I was in fourth grade, which even then was limited at best. I think I harbor some kind of subtle phobia that they’re always punking me, and playing pranks and tricks, and communicating with telepathy, and secret languages, and feeling each others pain, and all of these other things that I can’t wrap my mind around.

Anyhow, along with Joe and Laura from Soulrun who are responsible for making the entire shindig happen to begin with, an array of other instigators, and maybe that guy up there on the flyer; 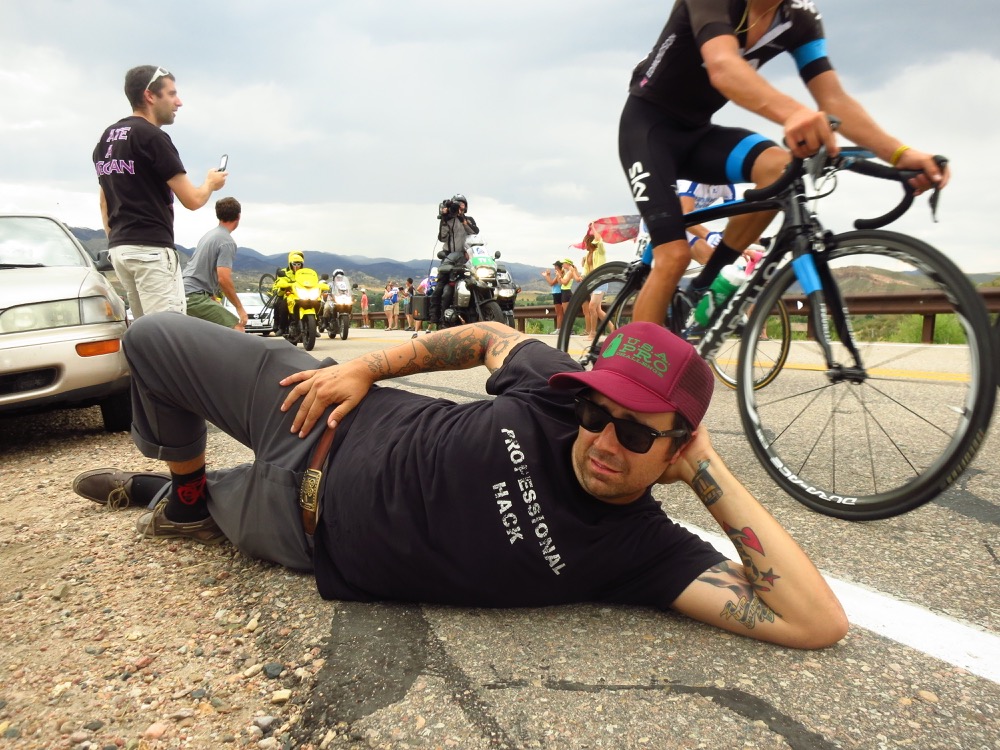 -we will all be converging on the Front Range with a puffy jacketed fury.

Please come out and put your head into the mix for a high five or a face punch.

Not related to that thing, or the next thing, but Wednesday marked my first proper bike ride in seven months; 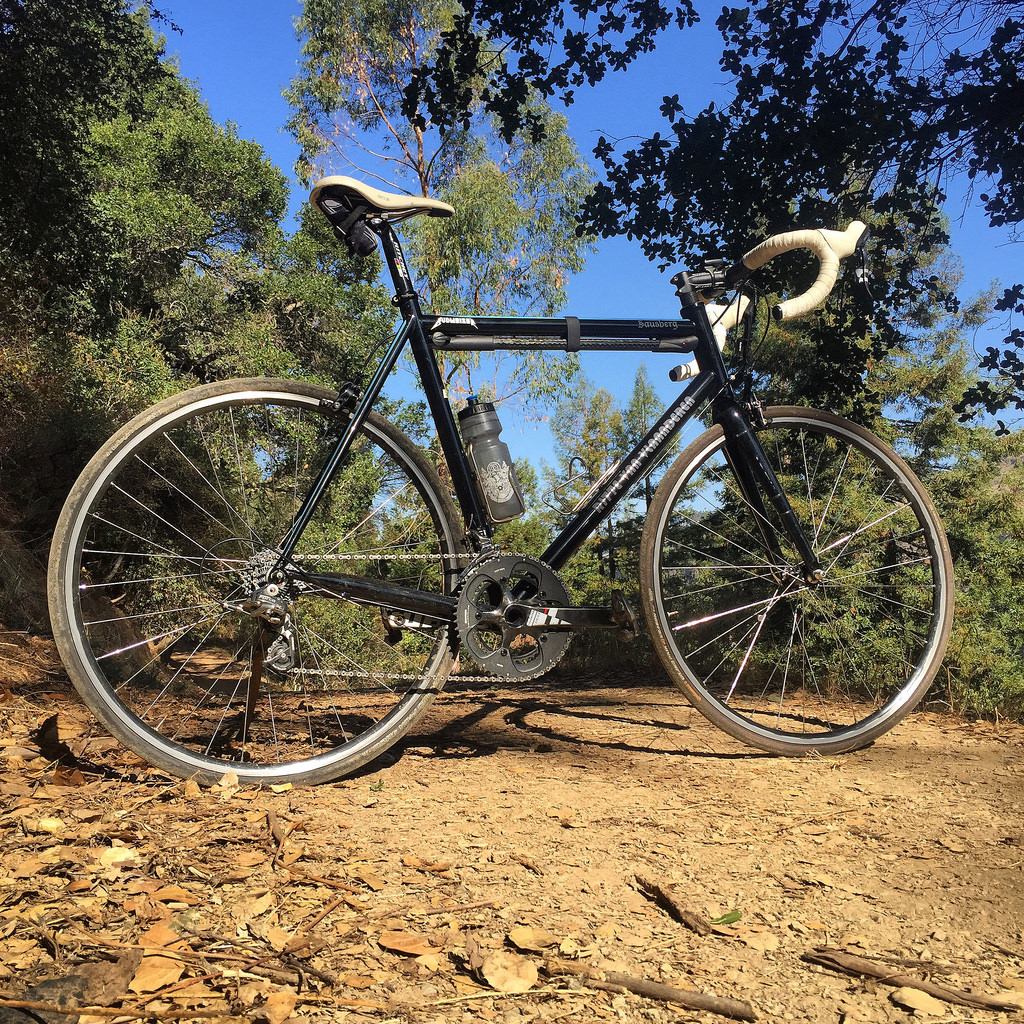 It was clumsy, and slowish, and painful, but I loved it.

Allow me to be the first to welcome me back.

Now finally, before we part ways, it came to my attention last week that day before yesterday, the world was supposed to end.

I guess based on the fact that we’re still here, it did not, though I kinda hoped it woulda looked like this;

A big, rolling wall of death of destruction wrapped up with a snuggly little face.

Alas, it didn’t and it wasn’t, and we remain to complain another day, and like so many doomsday prophets before them, their prediction lands squarely where it belongs. On an amiable, seemingly Yiddish speaking, blues singling pile of trash.