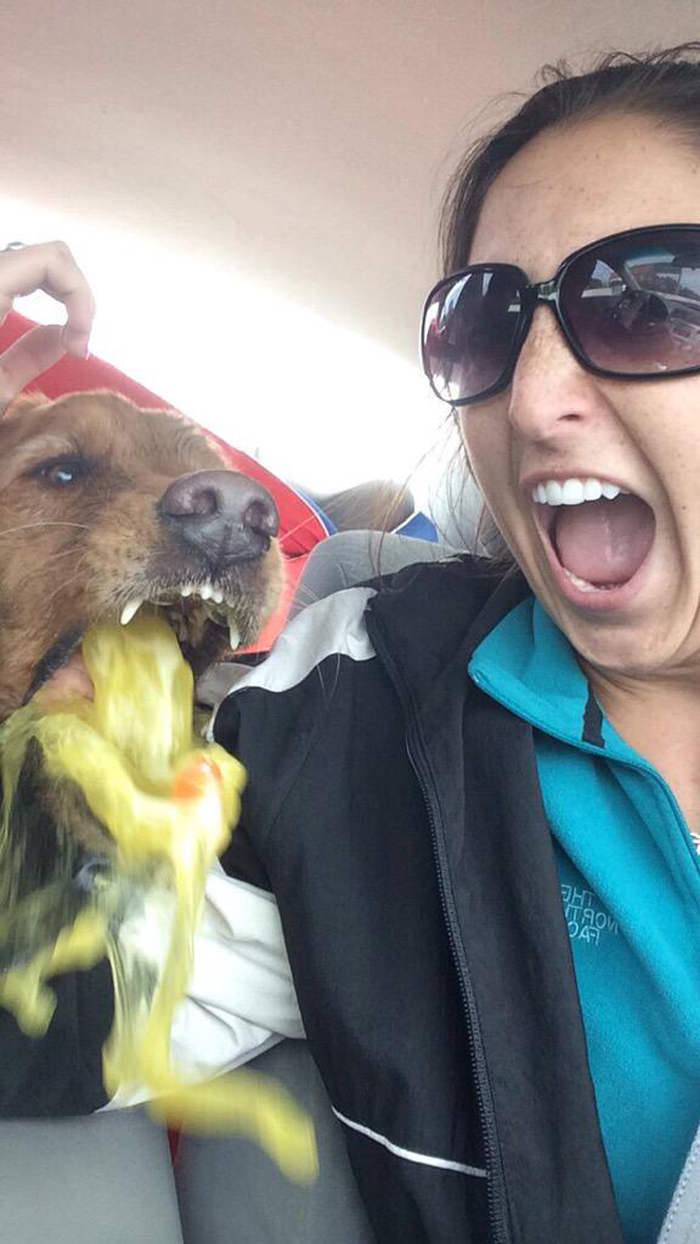 The last three days I’ve been down in the LA. More specifically, Hollywood- The Entertainment Capital Of The World®™© 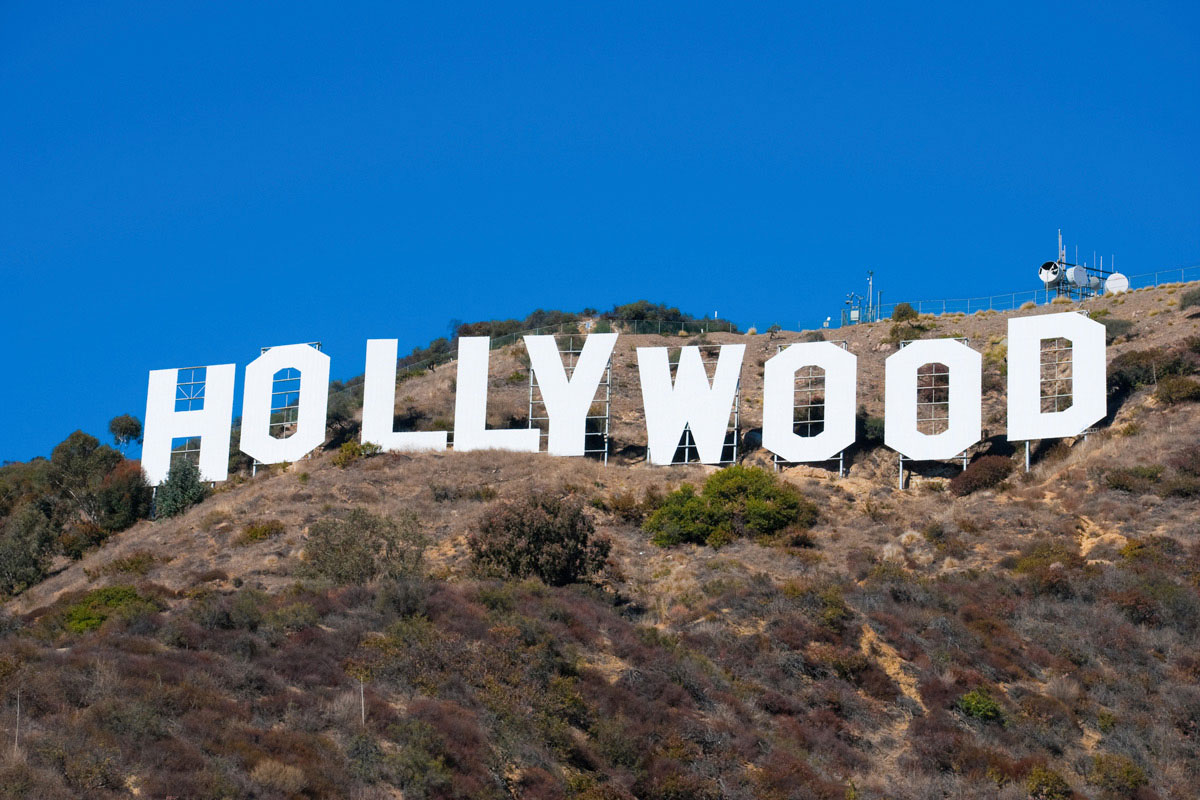 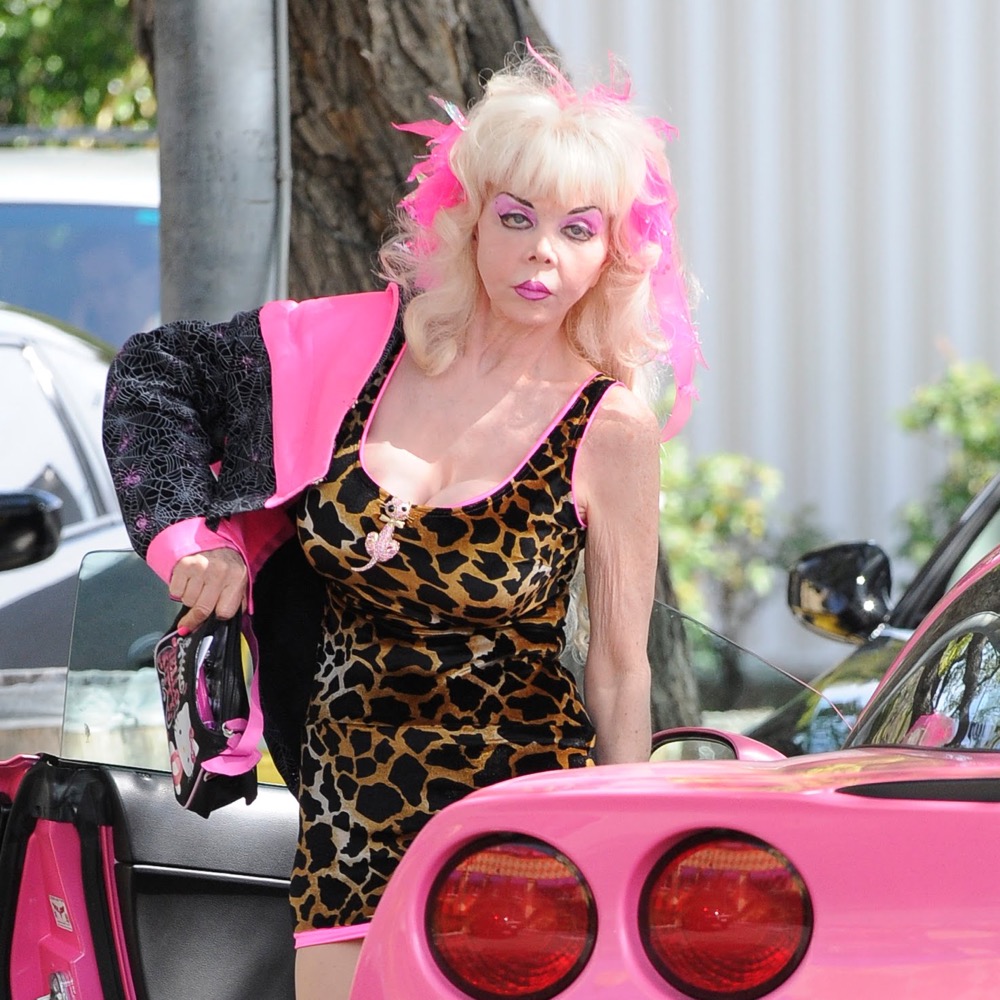 And temperatures hot enough to melt your brain meat.

Anyhoo- I was down there to visit friends, to take a trip to Universal Studios (believe that or not), and to see some art, all three of which I did in nearly that order.

Alas, I returned home late last night and all of the components of the trip have yet to finish ruminating in my head.

I could write an entire post about the things I experienced in the southern part of the California, but it would be more half-assed than usual, and who among us wants that?

Rest assured, I’ll most definitely have a full report up here on Wednesday, but until then, I will make the official announcement of one bit of business in particular, that being that the long awaited AHTBM/Analog Forest jerseys are now available for purchase; 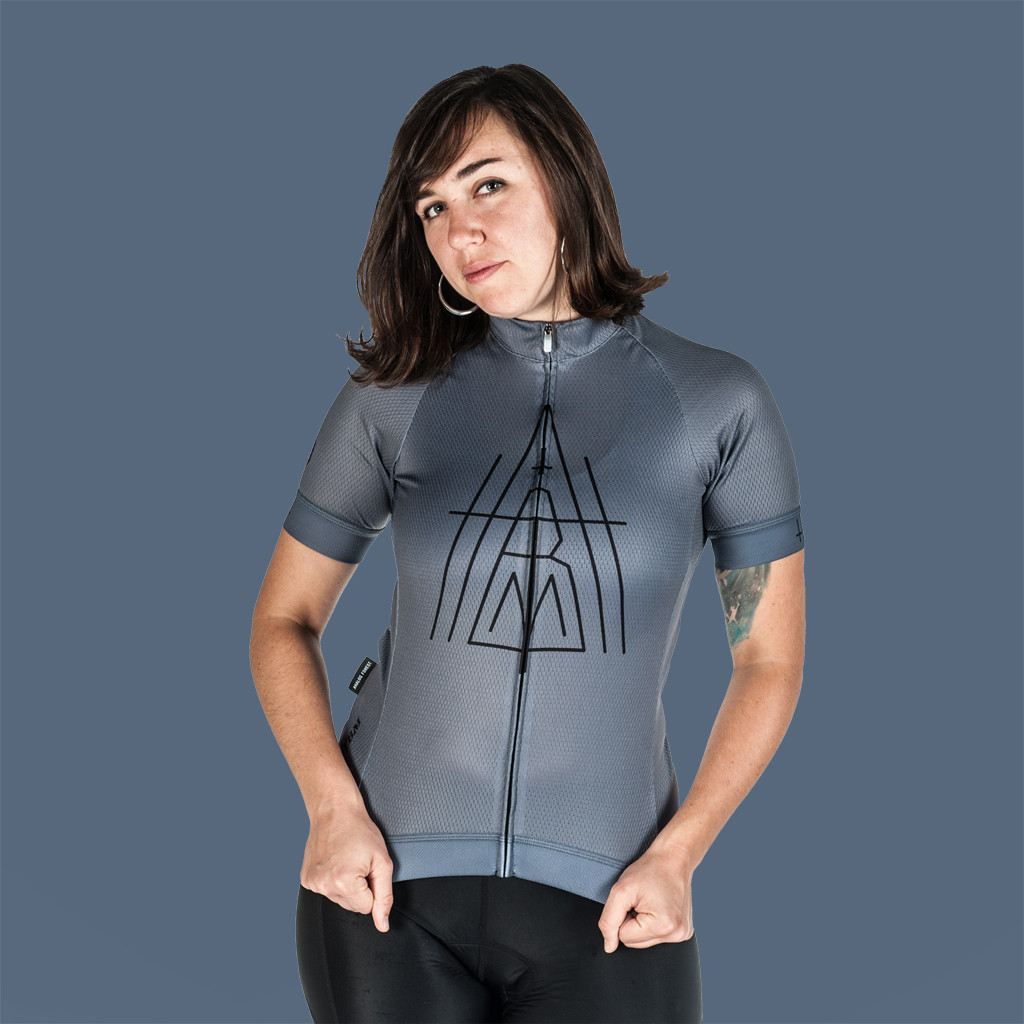 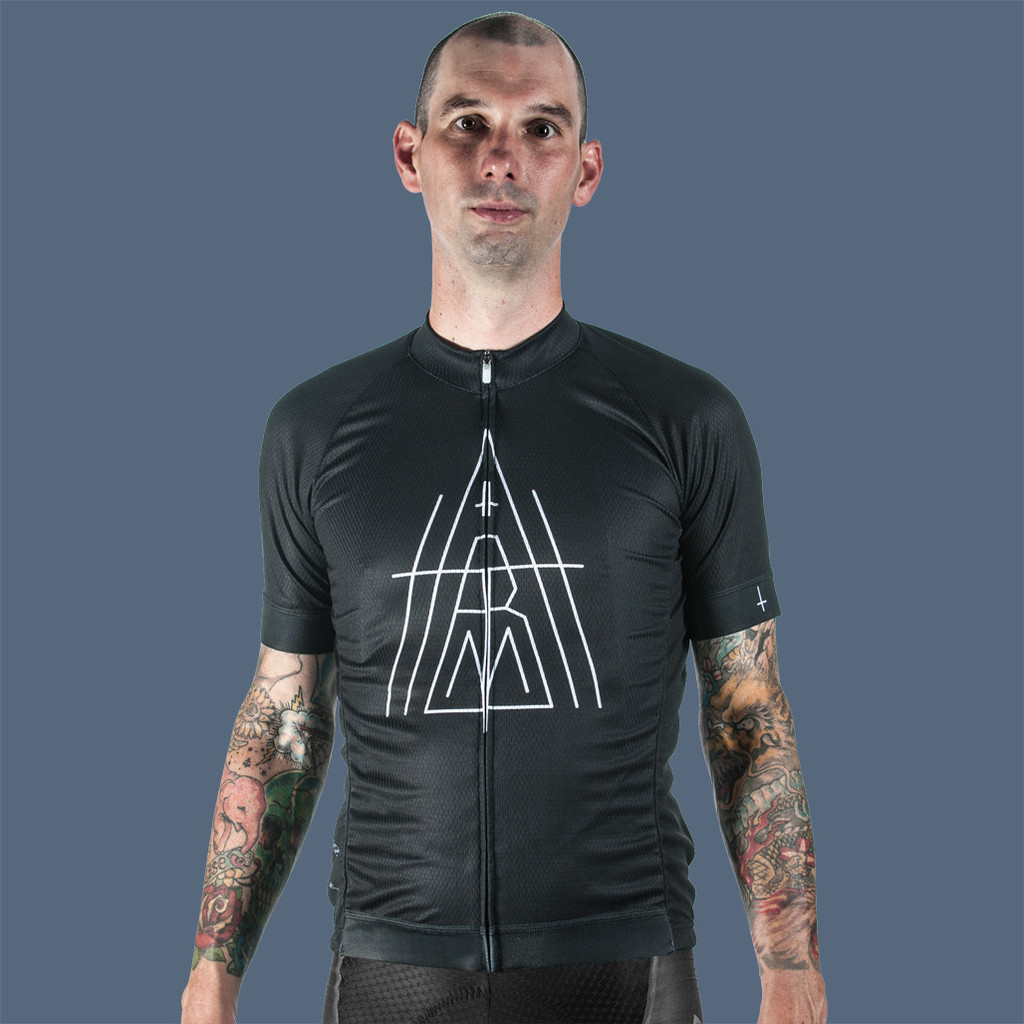 -and his says ‘by tonight, I’ll be wearing your skin‘.

Anyway, I believe the word I need to insert here now is ‘booyeah‘.

The men’s jersey comes in both black and gray, as does the woman’s.

Do with that what you will, and until Wednesday, stay barfy.

4 Responses to “The dog ate my homework.”