At least for a little bit.

Before we get into anything- I don’t believe I’ve ever dedicated a post to anyone before, or if I have I don’t recall.

Finding out yesterday afternoon that Dave Mirra took his own life socked me right in the gut; 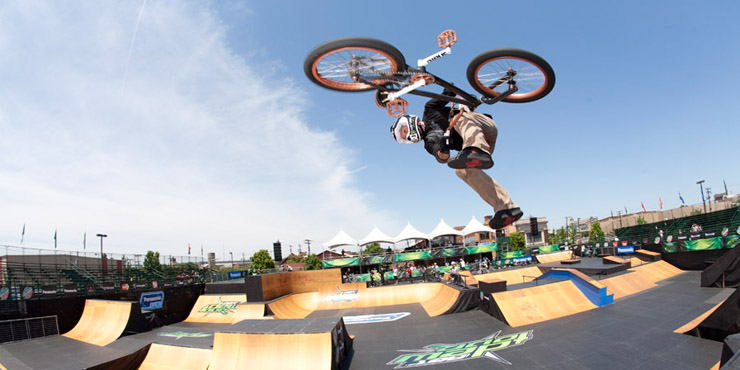 That guy was larger than life, and I’m real proud to have shared a laugh with him when I did.

To Dave, his family, and his friends- today’s post (with all of its bumps, warts and all), is for you.

It’s impossible to transition from such gut wrenching news to the standard array of crap we usually have here, so I won’t try, and I’m gonna go out on a limb and say Mirra would think I looked like an asshole if I tried to attempt it anyway. I don’t have a whole lot on my plate, so we’ll sift through the mail bag, I’ll throw up a personal item or two, and we’ll call it a day until next Wednesday.

Right out of the gate we get an email from Steve which made me laugh way harder than it probably should have;

Sometimes, when my wife leaves a bunch of hair in the sink that likes to clog, I leave subtle reminders to knock it off; 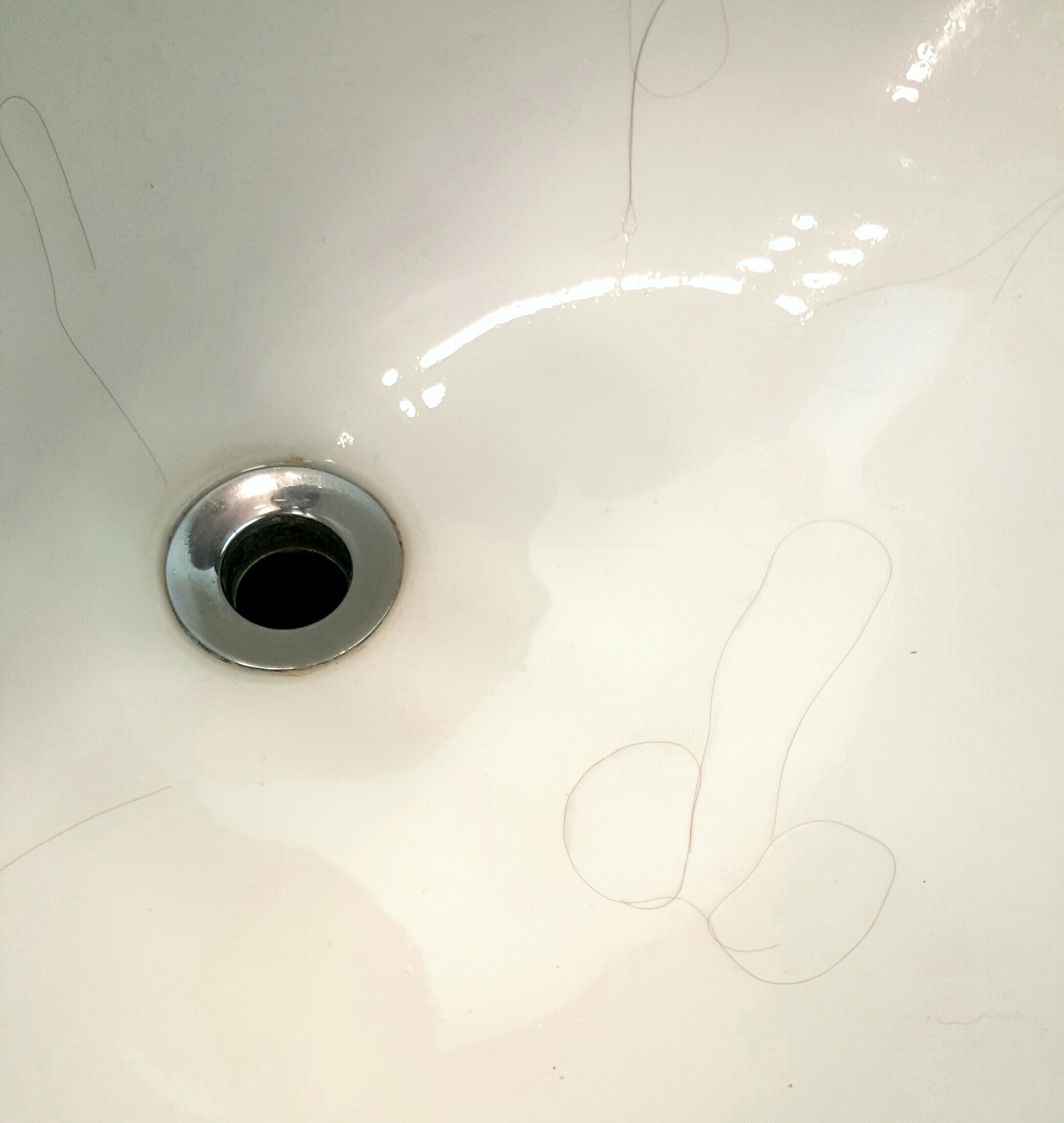 I thought you of all people would appreciate this.

Being completely developmentally arrested often times serves me far better than it doesn’t.

I haven’t had time to read it yet, but I suspect the short version is men do it because it’s hilarious.

Next up, we get a heyhowyadoing from Portland ne’er-do-well Phomma which reads like this;

The Trusty Switchblade team van was stolen in Salem. It had a bunch of schwag including the team tents. It’s a Ford camper van, has several decals, Genevalle, Portland Bicycle Studio, Howl n growl, Adidas, Voodoo doughnuts, and obviously Trusty. If you can post up on your blog it would be nice cause getting shit yanked sucks. Here some pics tho; 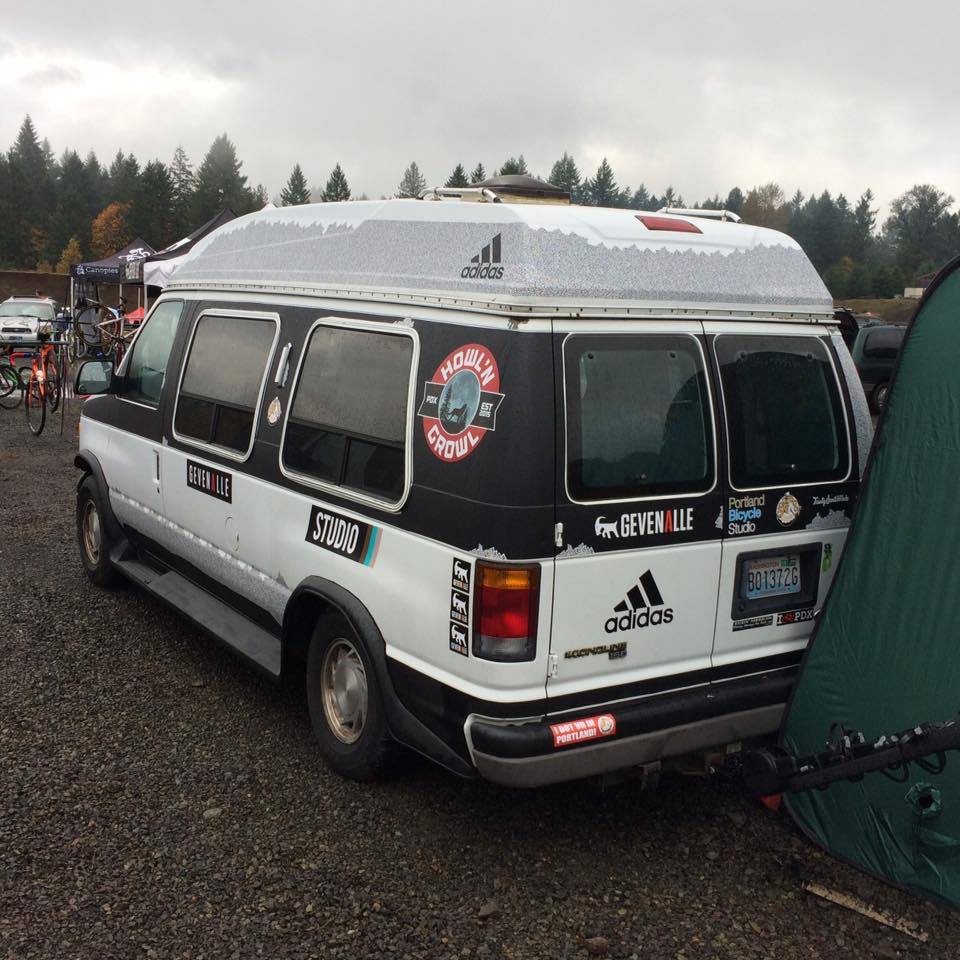 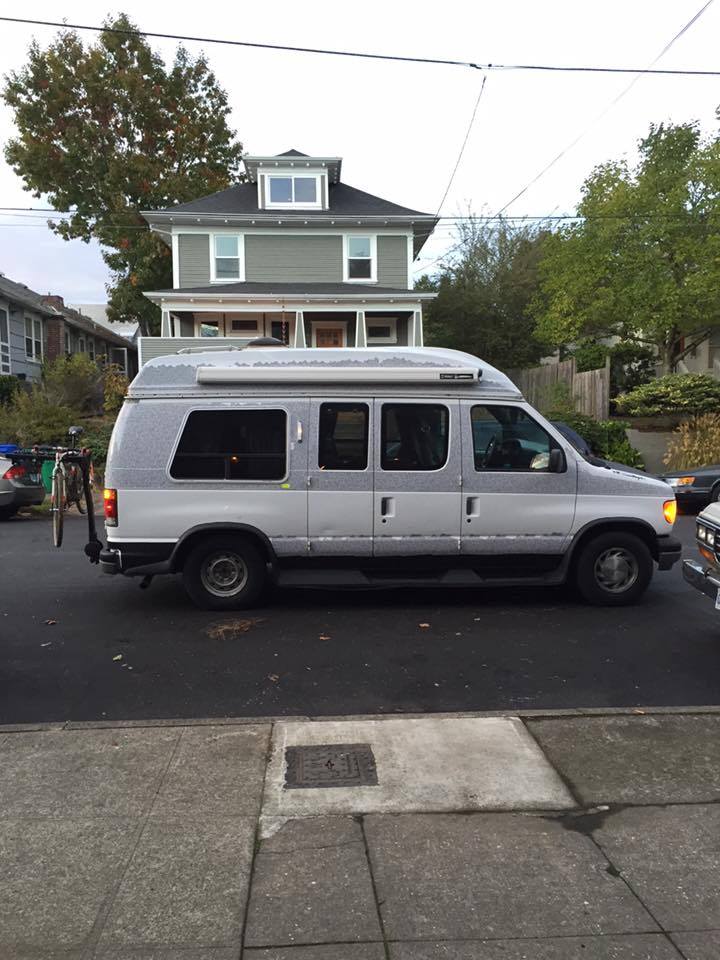 Call the cops but still, acab.

If you see something, say something, but I’d be surprised if it hasn’t already been turned into a mobile meth lab.

*Editor’s note.* At the 11th hour, Phomma contacted me and told me that it had apparently been found. I responded by telling him to never contact me again unless there was a real emergency.

Moving on from momentarily bad news to extraordinarily sad news, from James I get the gutting news of a fallen comrade;

Eh captain, we lost a good one out here in Cincinnati. If you could use your social powers to bring awareness that’d be awesome.
Ghost Ride.

And a GoFundMe to help the family. 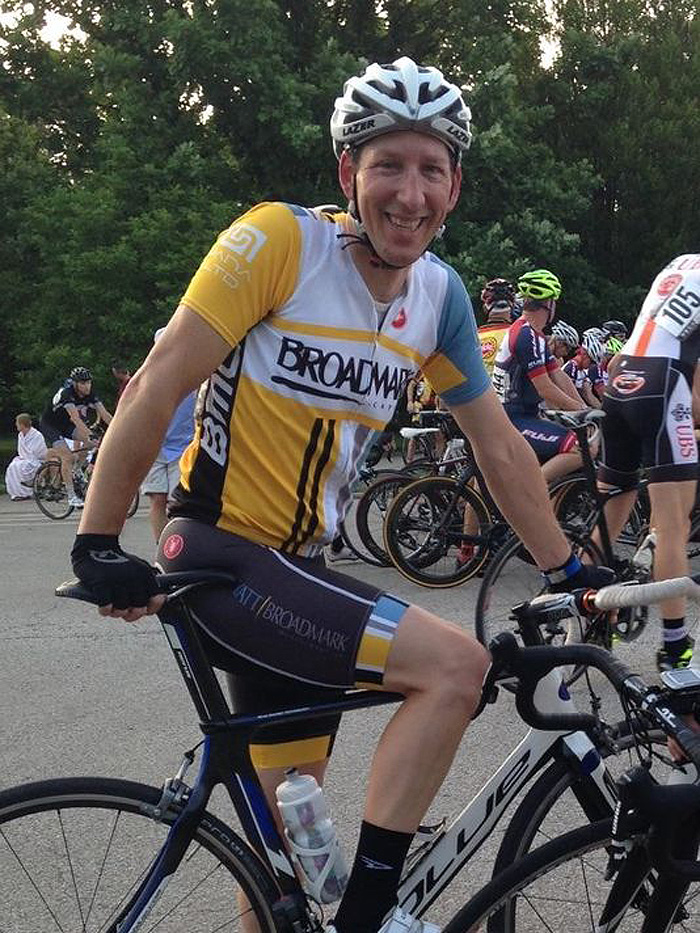 Fuck, the dude was RAD!

Good god. How insanely senseless. It’s impossible to describe how sick it makes me feel to peruse all of that. To his family and friends, I am so sincerely sorry.

Now to transition from something heavy, monumentally frustrating, while at the same time, strangely life affirming to a thing that’s totally not any of those things, I have some information for interested parties regarding the 2016 AHTBM kits, (if you care, the story behind which can be found here). It was just on Wednesday morning when I just received final color and sublimation samples and I couldn’t be happier with them; 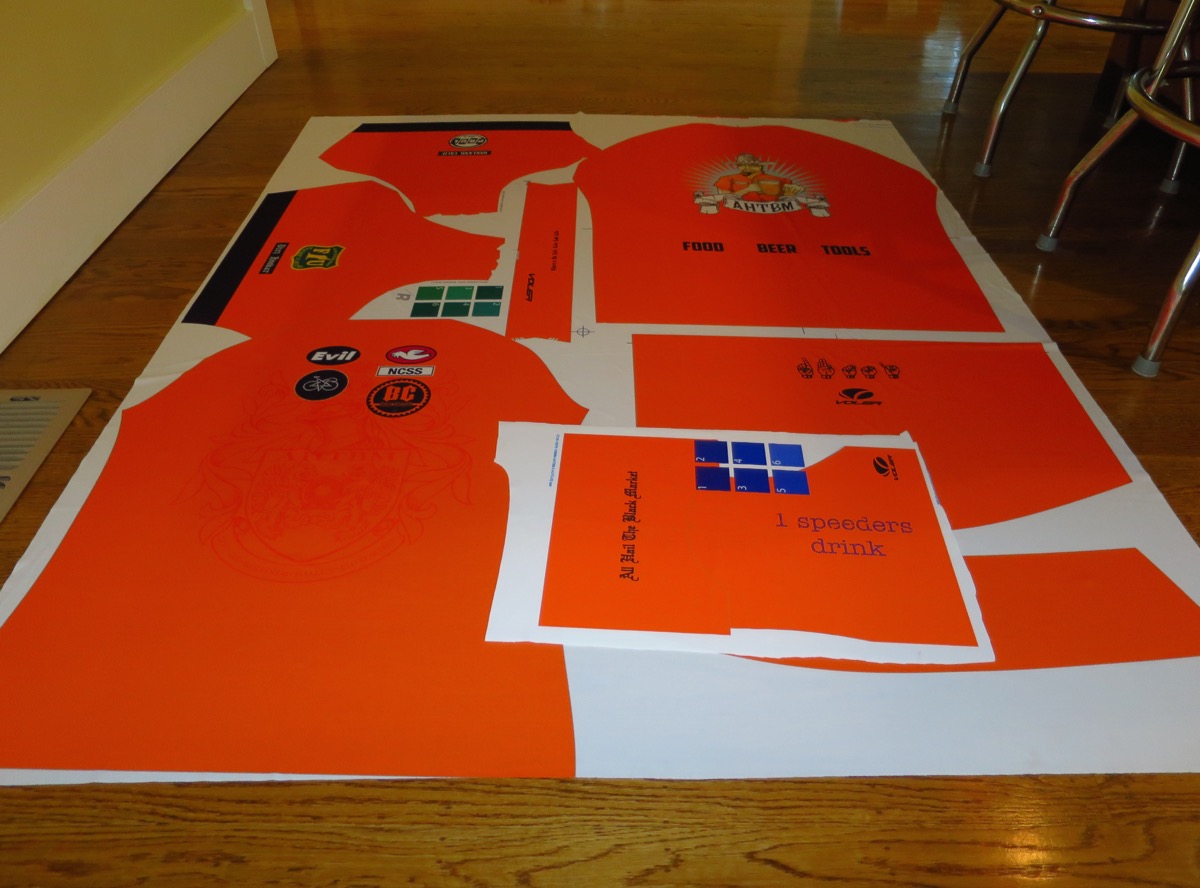 I was real tempted to cut the samples apart and try to sew them together so that I would have the first jersey on the dirt, but I suck at both cutting and sewing so I guess I’ll just wait.

If you missed out on the fully custom end of the order, or any of the last three years of kits for that matter, that’s too damn bad, but luckily you can get in on the new jerseys, bibs, and shorts forever and ever right here.

I’d also like to mention that it’s now been a week since I submitted the order for the first of the AHTBM t-shirt of the month club offerings, and I suspect I should be getting the call to pick them up any day now.

As soon as I have them in my hands I will be shipping them directly.

In the mean time however, I have the current offering;

Like last month, I’ll be submitting the order for these on the 25th of this month, then I’ll post next month’s offering, and so the process will go all over again.

If one of these new shirts strikes your fancy, place an order and sit on your hands. I can almost completely promise that it will be worth your while.

Maintaining the short attention span theatre that we are, I’ll jump a fair distance from stretchy suits and black t-shirts to pure and simple altruism;

Most of the time I dislike people, but when I come across a story like Greg’s, I’m forced to reassess that perspective.

Personally, as I pack my bags to bug out of town for a piece, I need walls to run trough, but thanks to people like Greg, there are now people who have them for far more practical, and also necessary purposes.