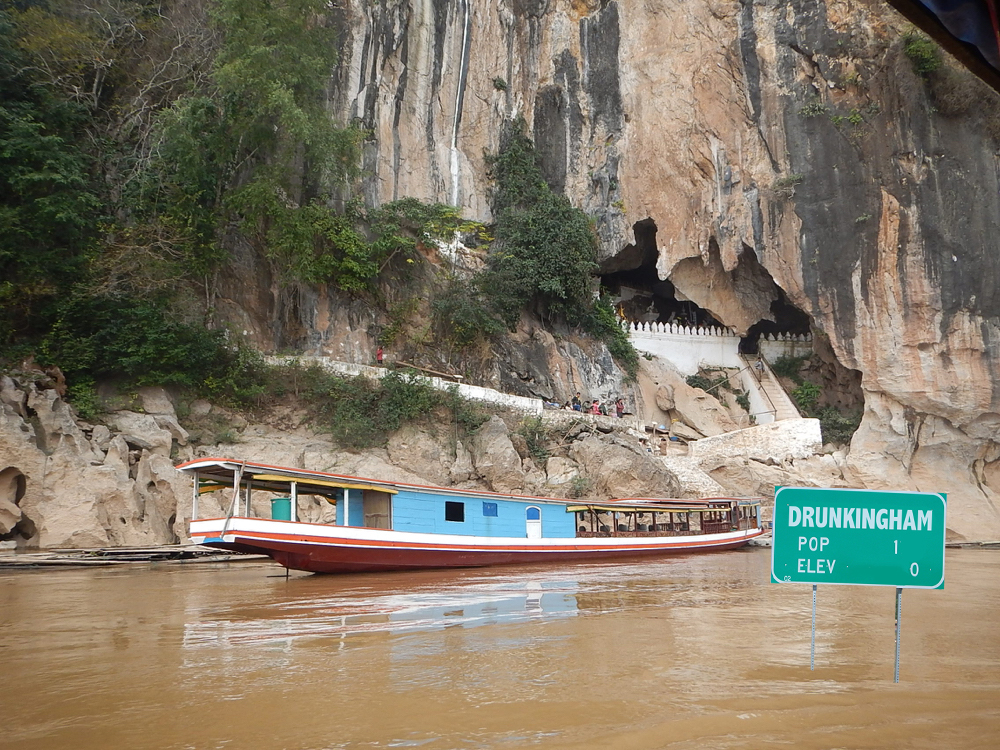 Those who might recall, the last time I was in Seattle I almost died repeatedly, and by my own hand.

It was nearly so bad that I vowed to never return.

It only took me a few years to round up the courage to once again darken the Emerald City’s door, but it wasn’t before having a come to Jesus meeting with myself, wherein I made the promise to chill the fuck out and not do stupid stuff, which as you will read was mostly only half realized. The primary reason for the trip (and as I’ve described to the few who cared to listen), due to the fact that 2015 was a total drag, I’m taking it upon myself to get in a double dose of living in 2016. The trick is to simply try and walk the line between living, and wanting to die.

So upon my arrival I made my way downtown to where the bulk of the city’s homeless people congregate in order to ultimately meet up and then have lunch with my homie MCB; 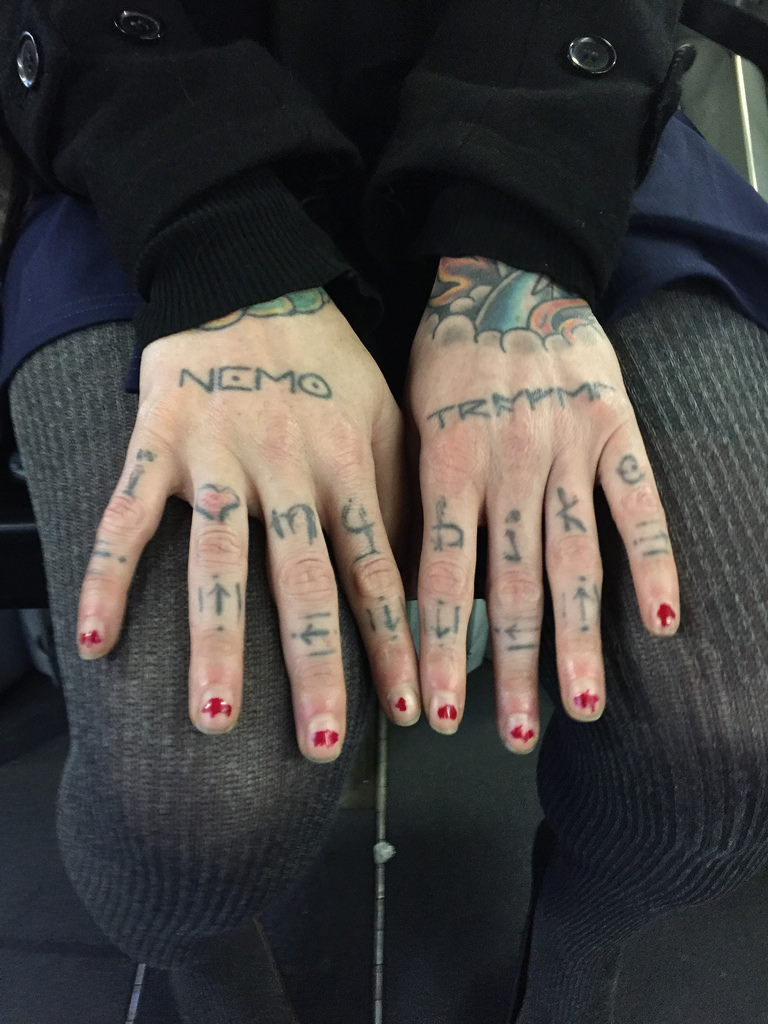 Technically I took this photo not on the day in question, but rather the following day as we took a bus back to town, but that as they say is the artist’s prerogative.

Once I’d had my fill of sustenance, and she had to go back to work, I caught a bus south to the almost brand new Dank Bags world headquarters; 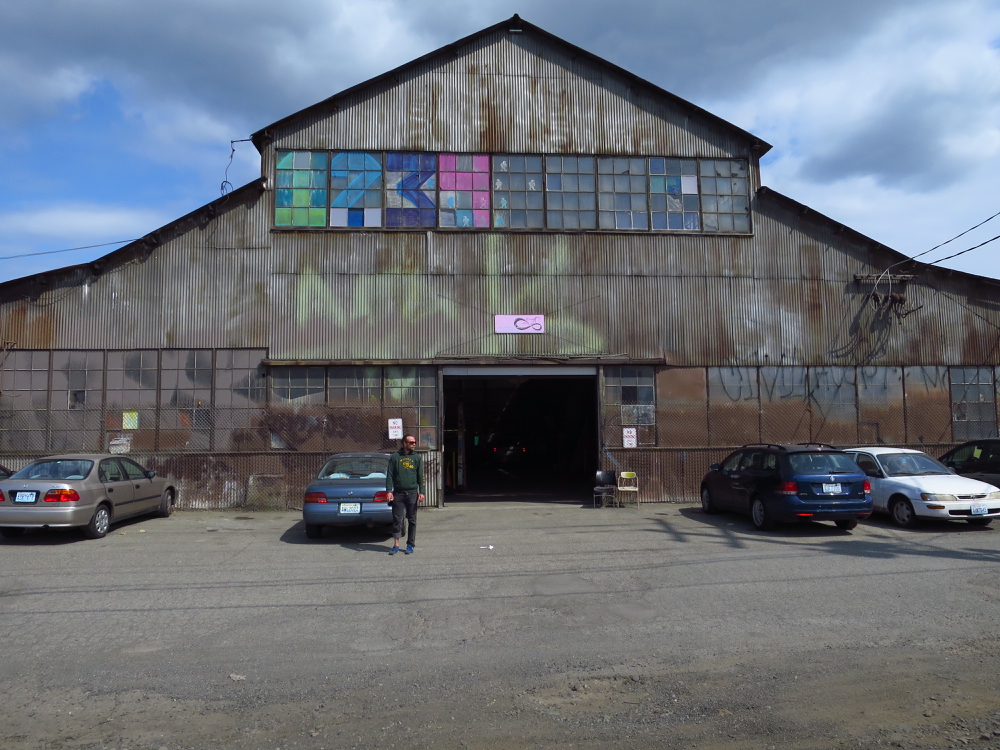 I placed an order for a new bag some time ago, but have to wait in line behind all of the other people who also have placed orders for bags at some point before me, so instead I chilled out, and whiled away the day as Corndog did one of the things that Corndog does best; 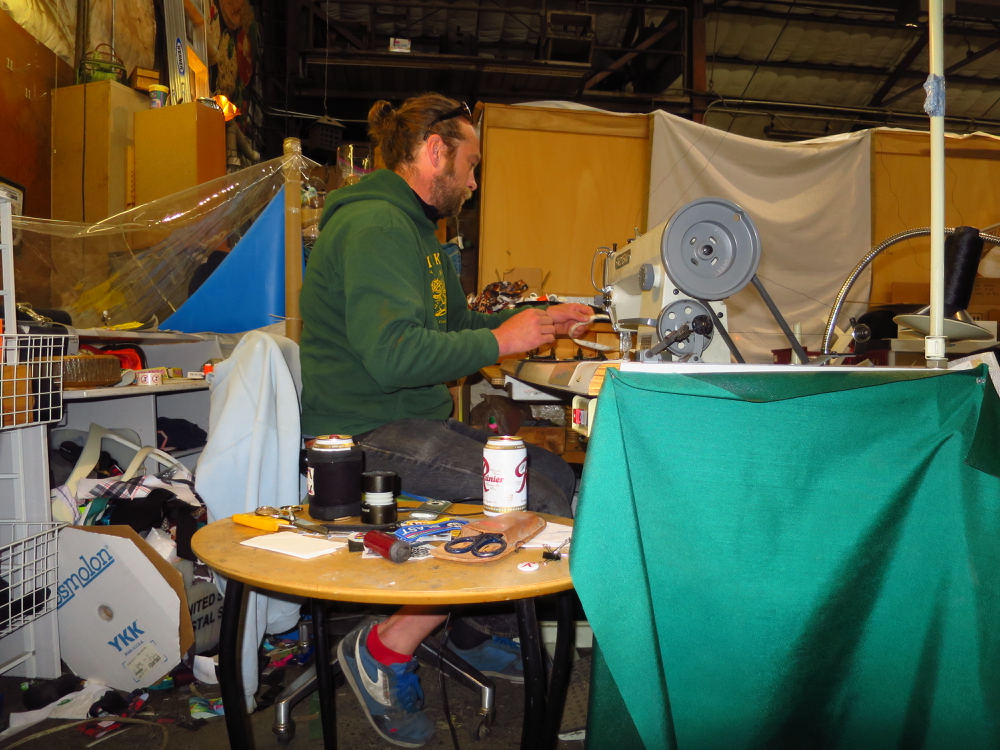 Eventually I made my way from HQ to MCB’s house where I spent the first night completely sober. One night down, three to go.

The following morning I meandered downtown to the Seattle Art Museum and met up with author, and lady about town Madi Carlson where we took in the Kehinde Wiley show; 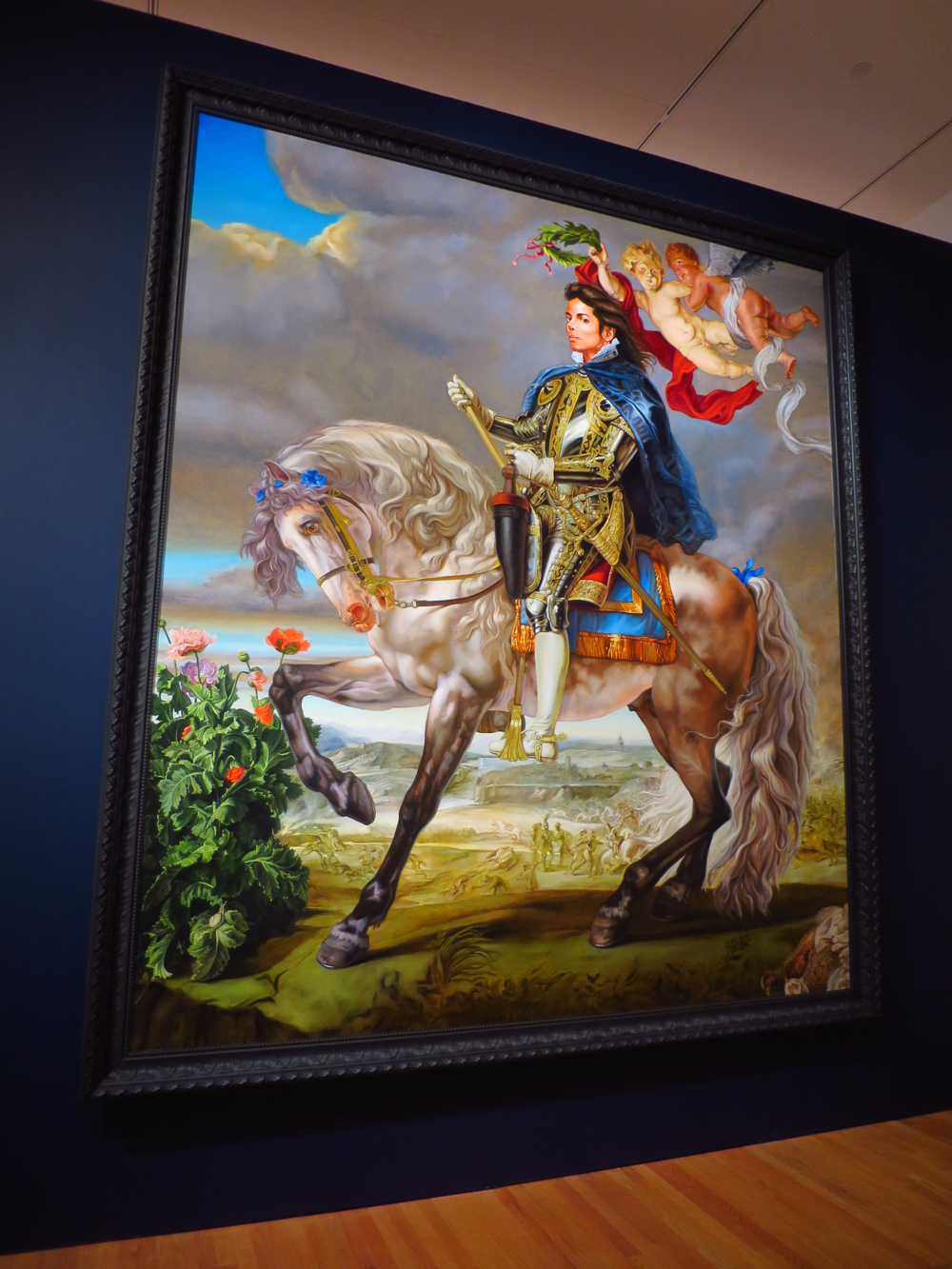 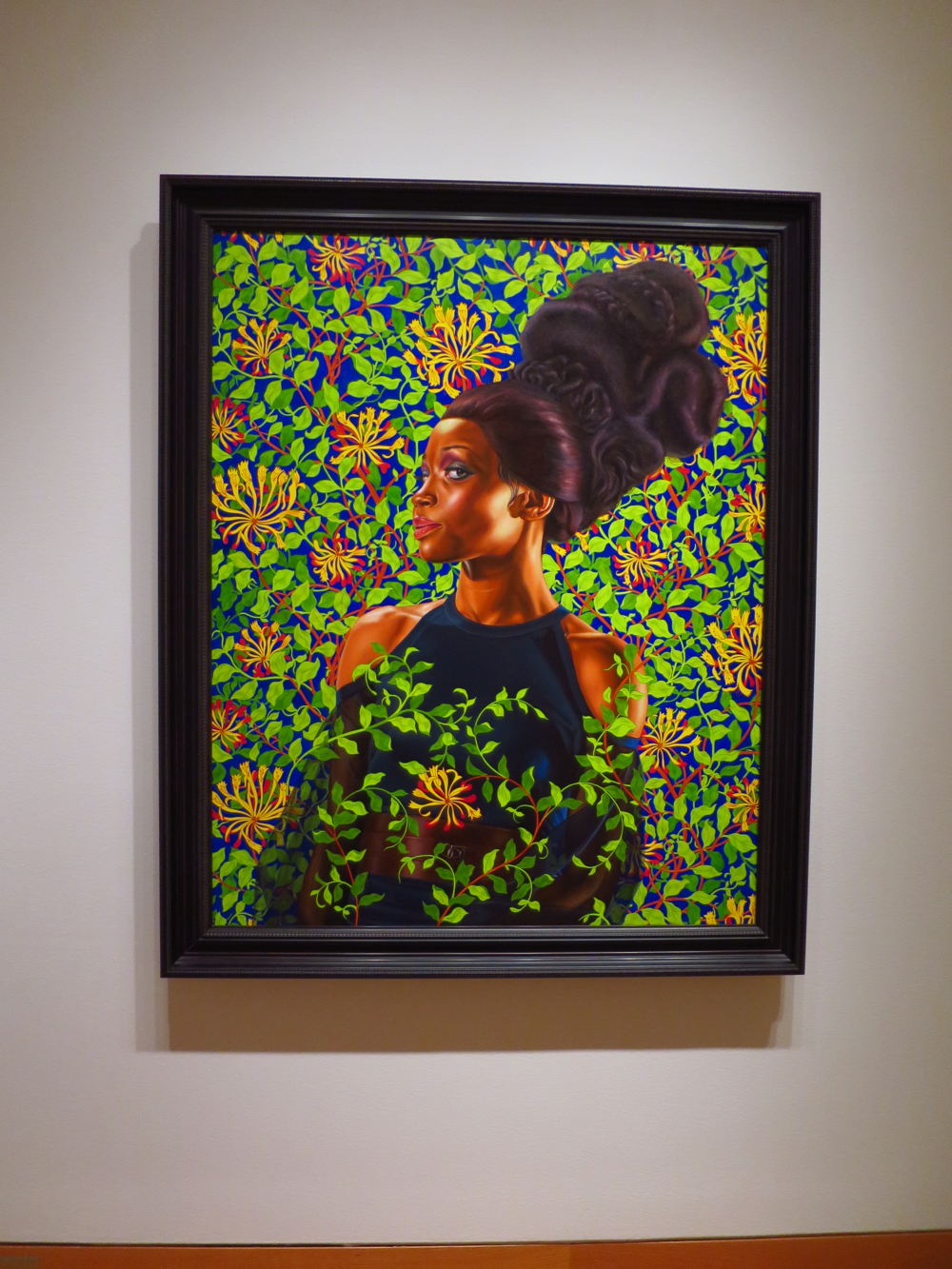 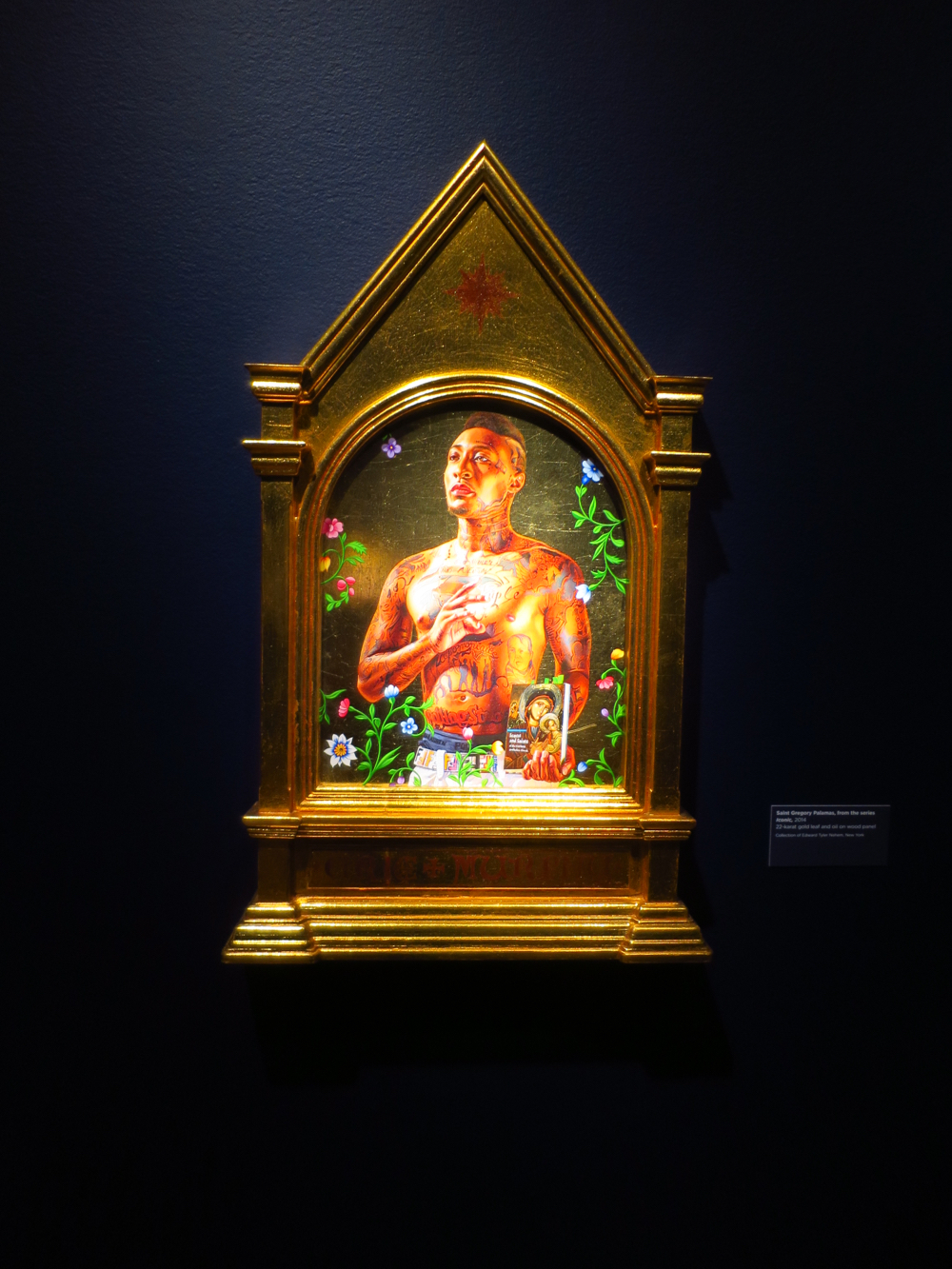 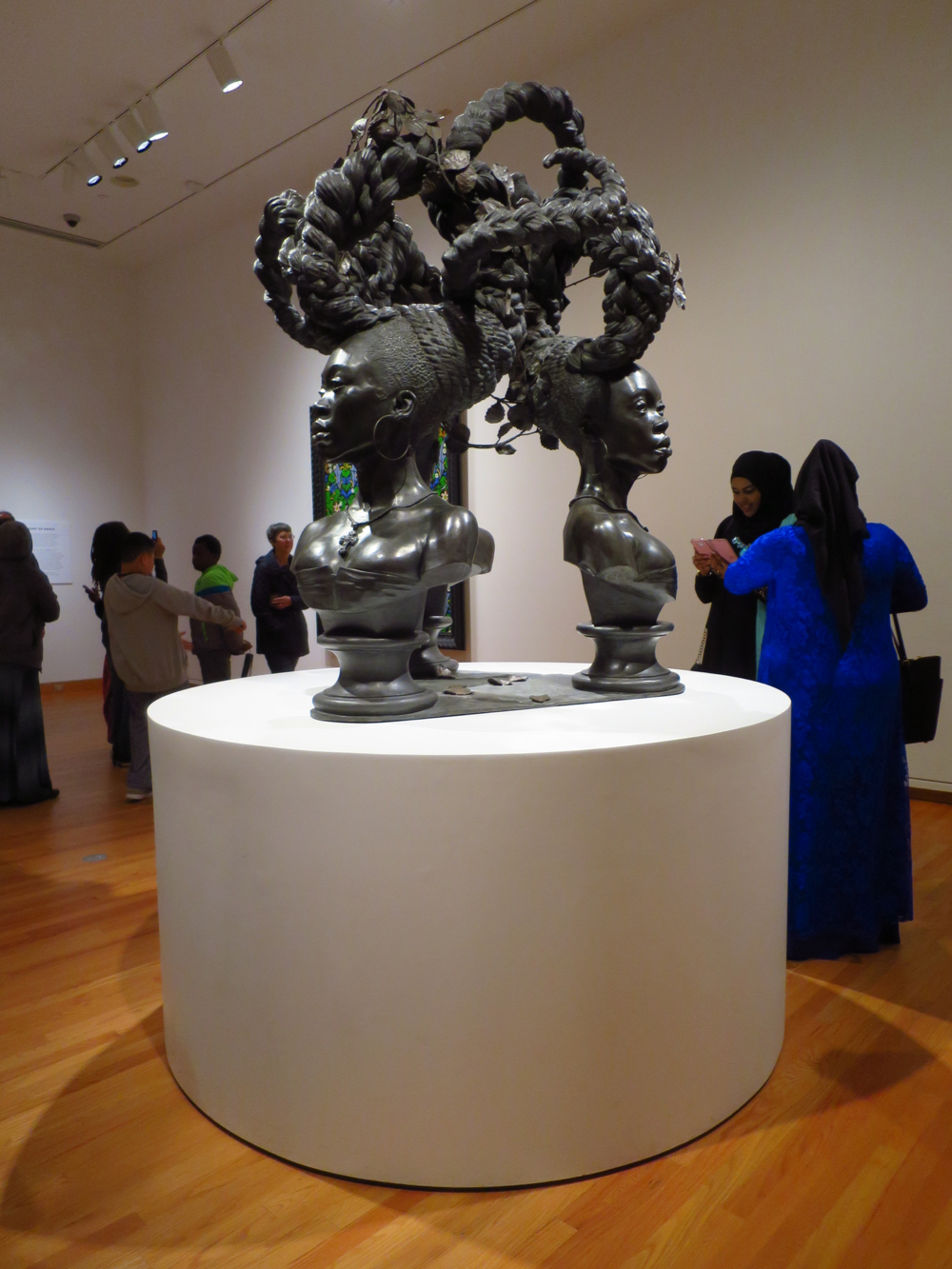 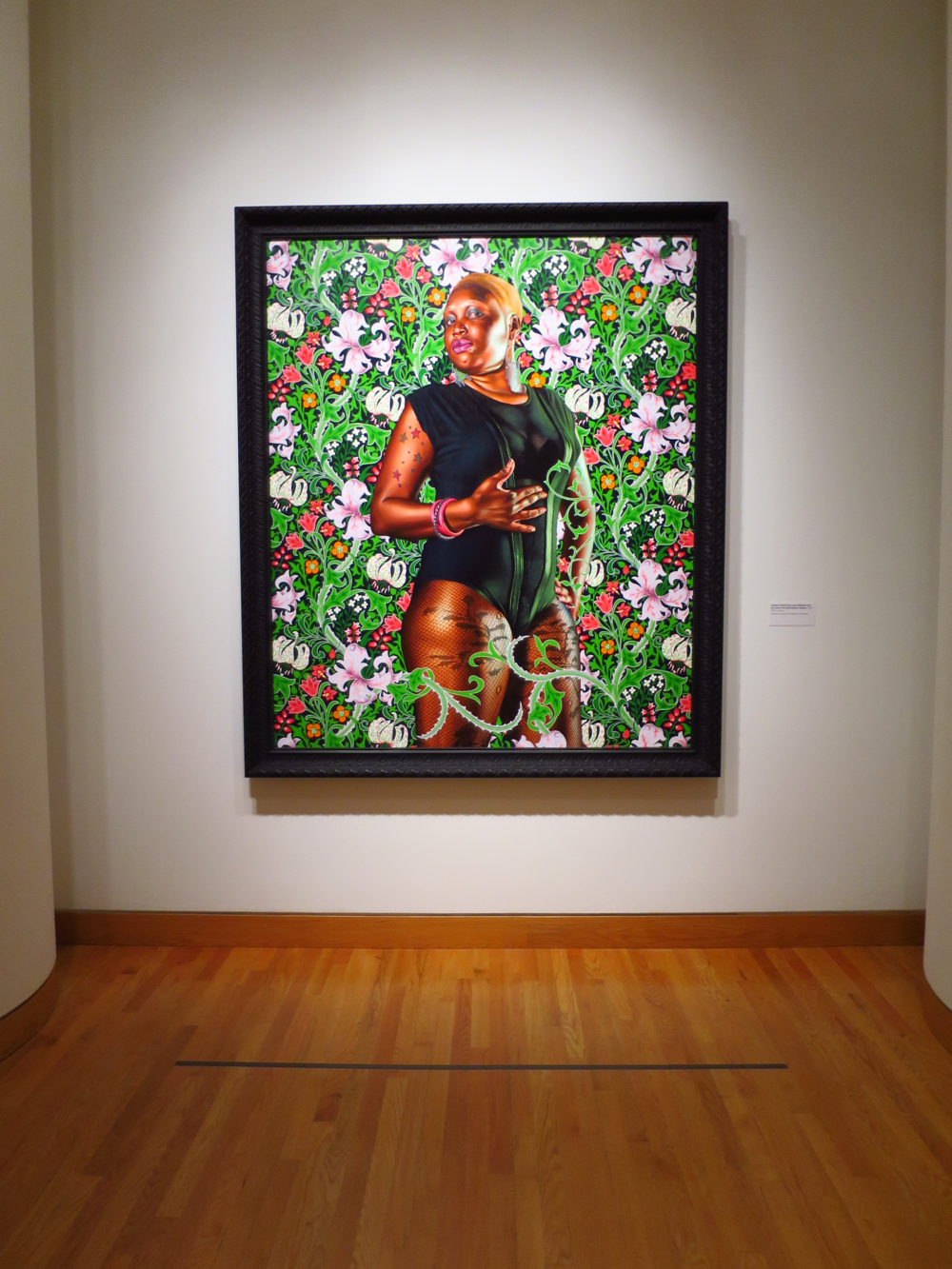 After a full day of getting cultured, we took on some food, I borrowed one of the town’s bike share tanks (which all have possibly the worst brakes in the history of brakes); -and we headed down to Pioneer Square to see the dirts at Back Alley Bike Repair; 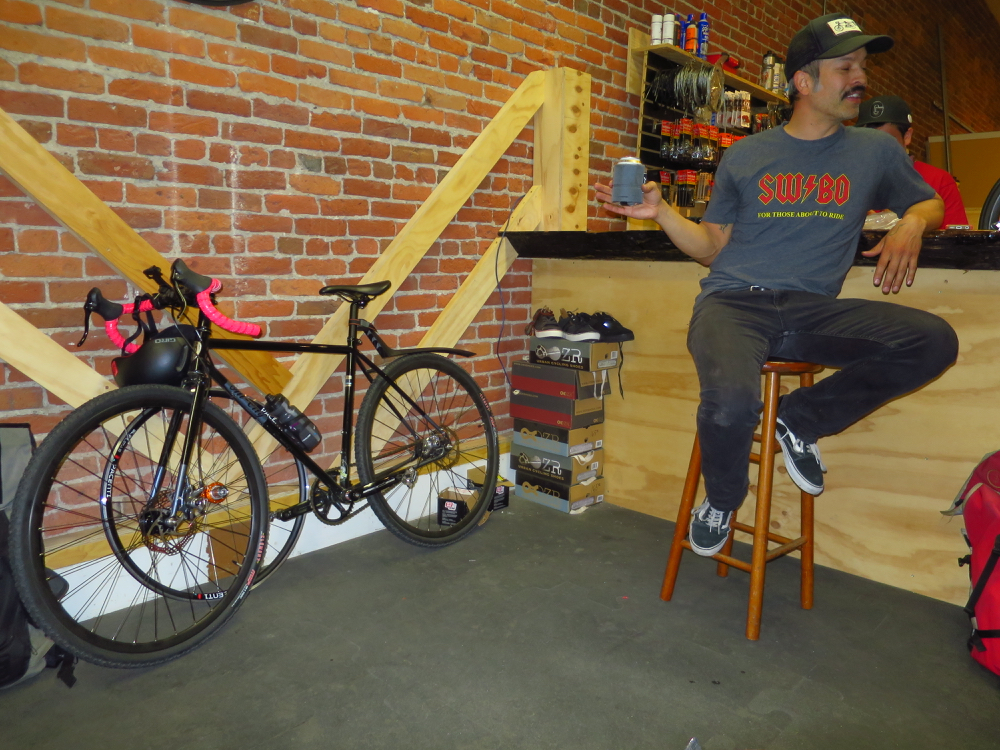 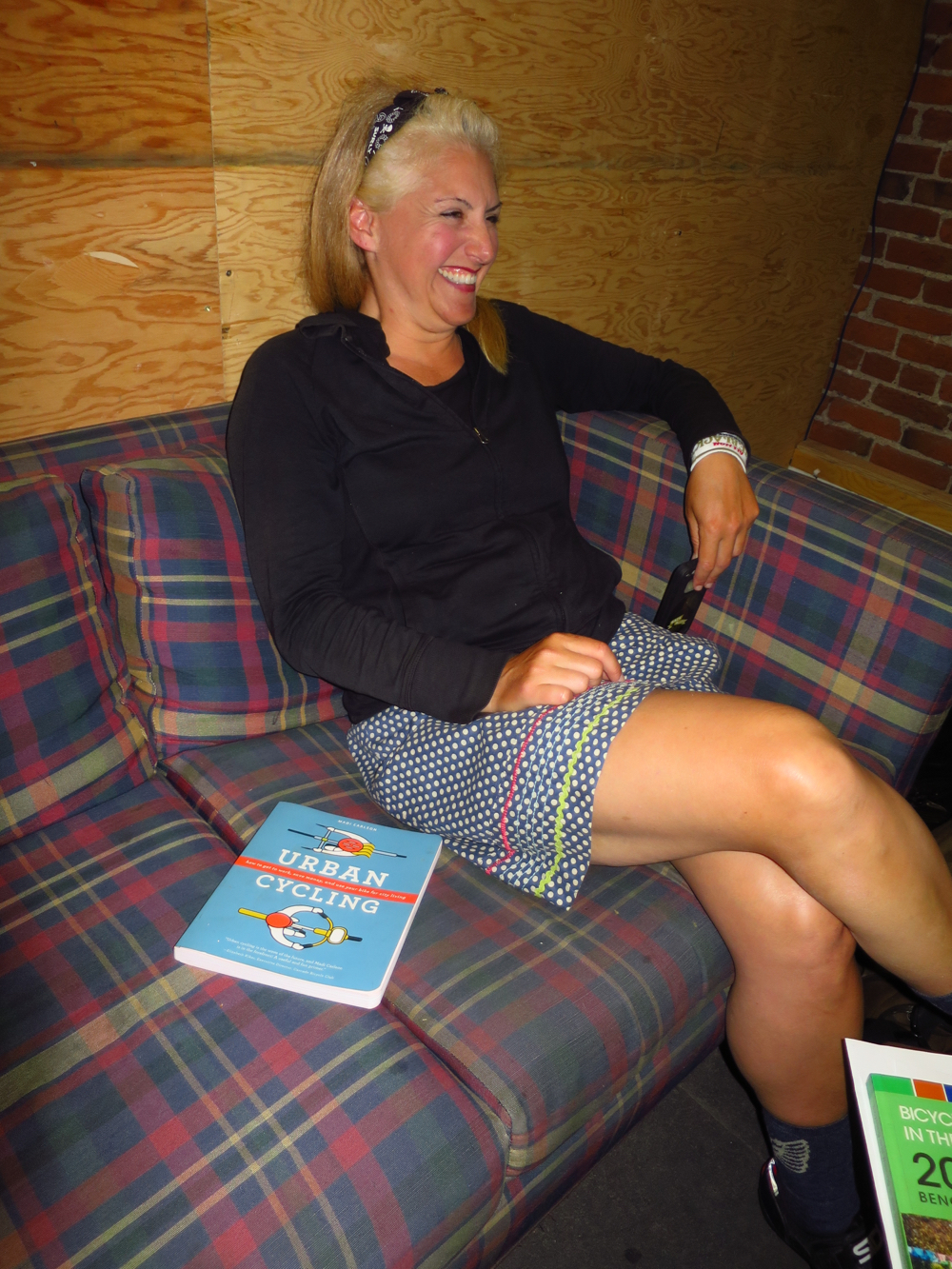 It was there I took the liberty of signing a copy of Madi’s book; 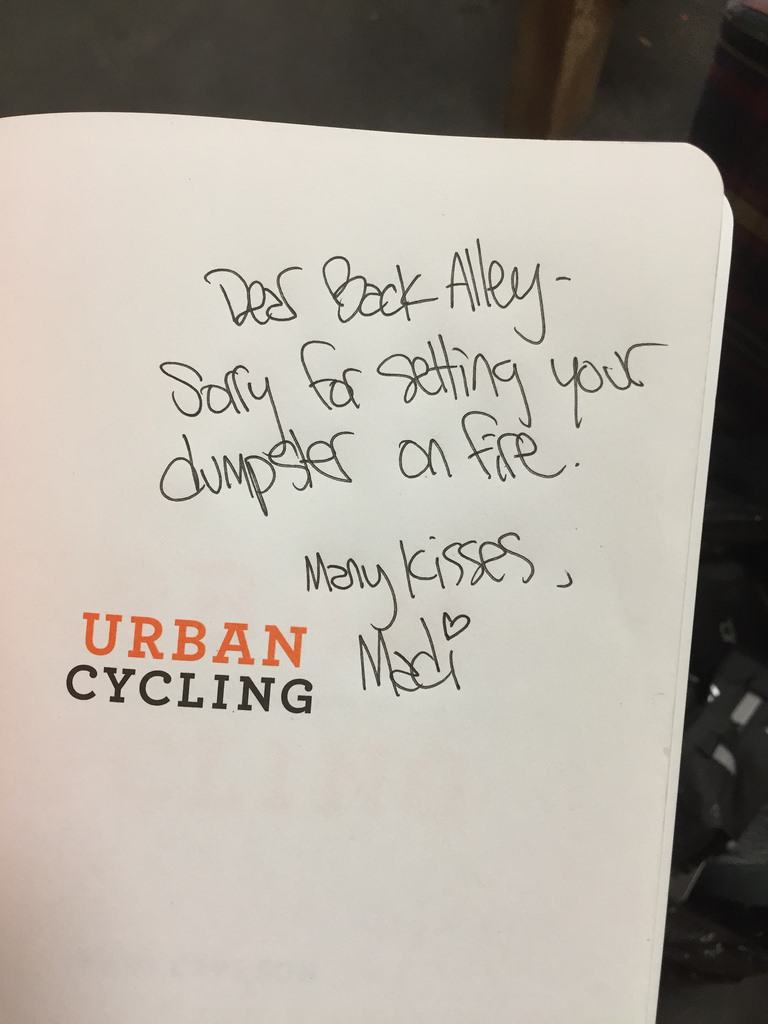 Around this stage in the game, the staff in the adjoining pilates studio had just about enough of my repeated exclamation of ‘shotgun to the dick’, and locked up their business for the night. Their departure was well timed too, as the rest of the crew arrived with sparkling pentagrams in their eyes; 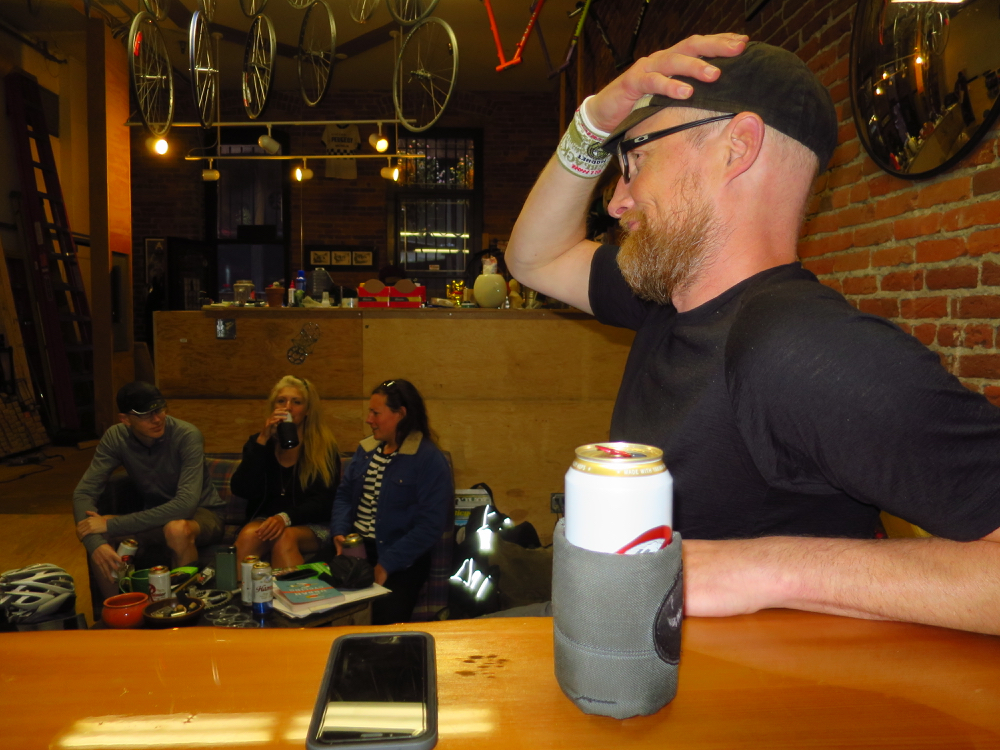 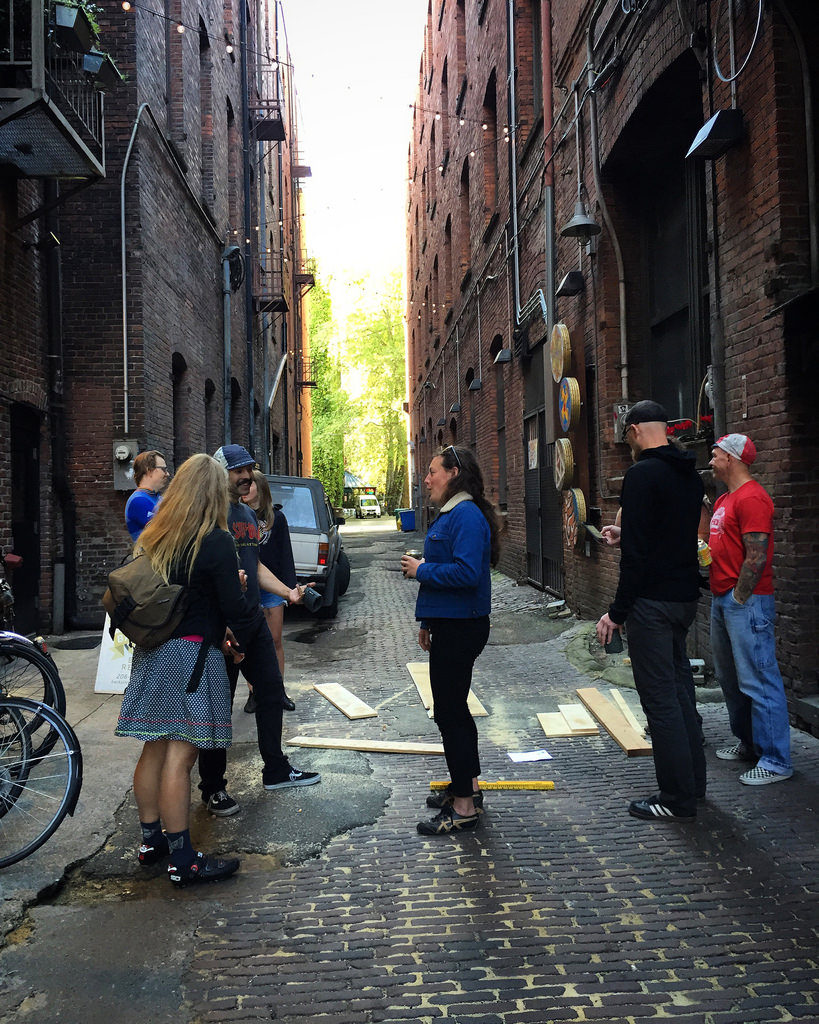 For whatever reason (sometimes its best not to ask why), we began attempting to fill the neighbor’s fan vent with crushed empties; 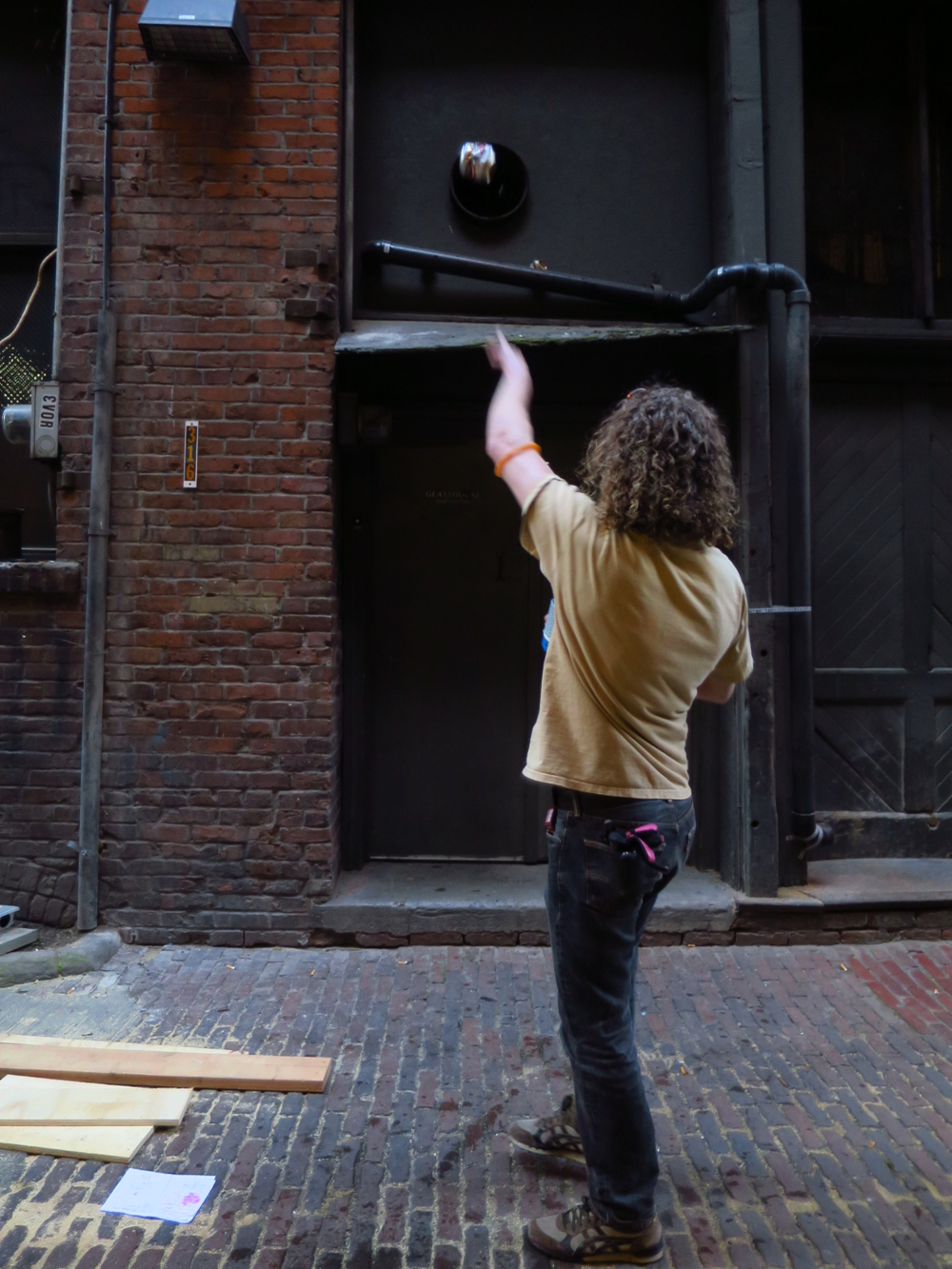 But mostly we just missed; 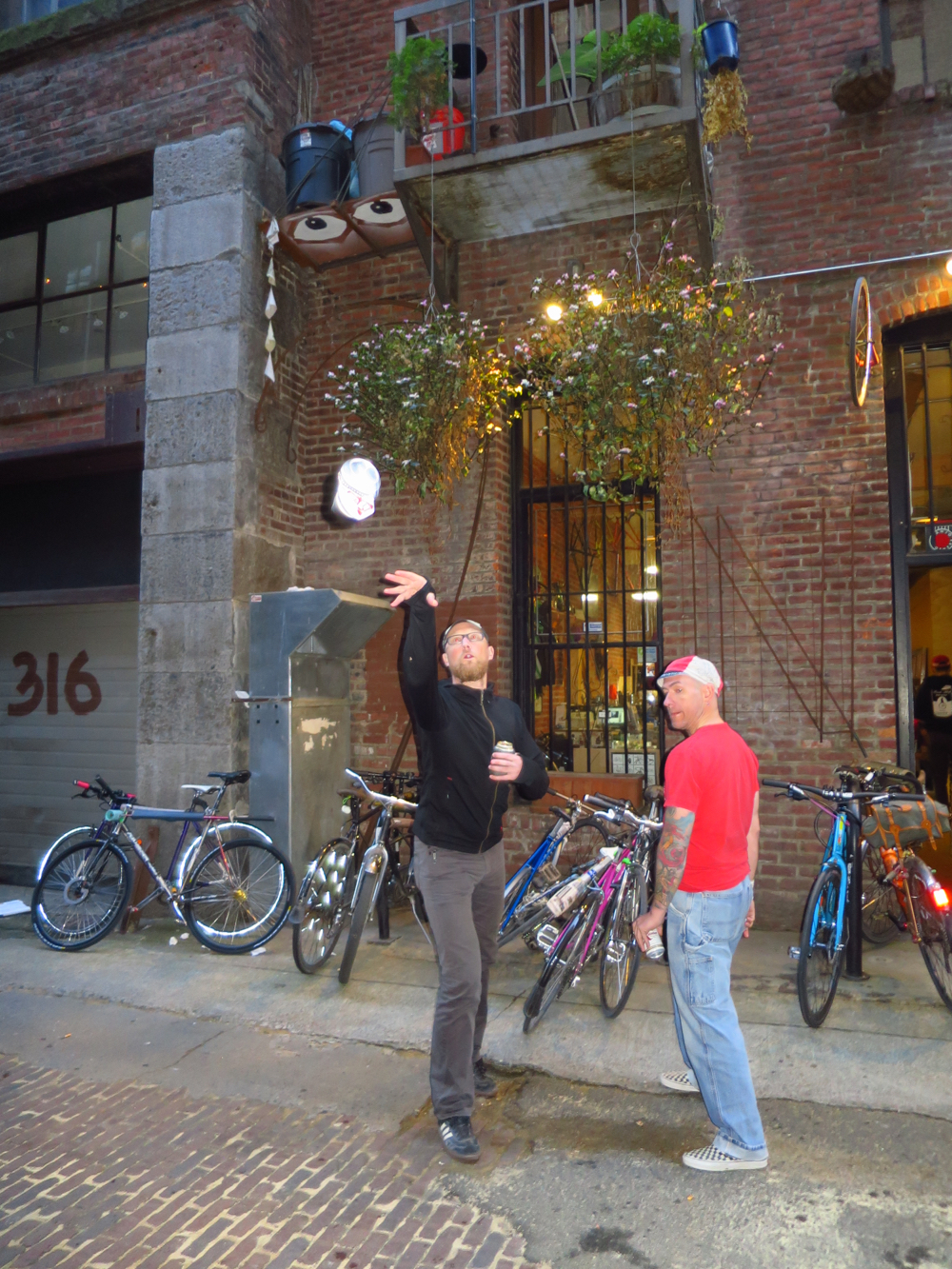 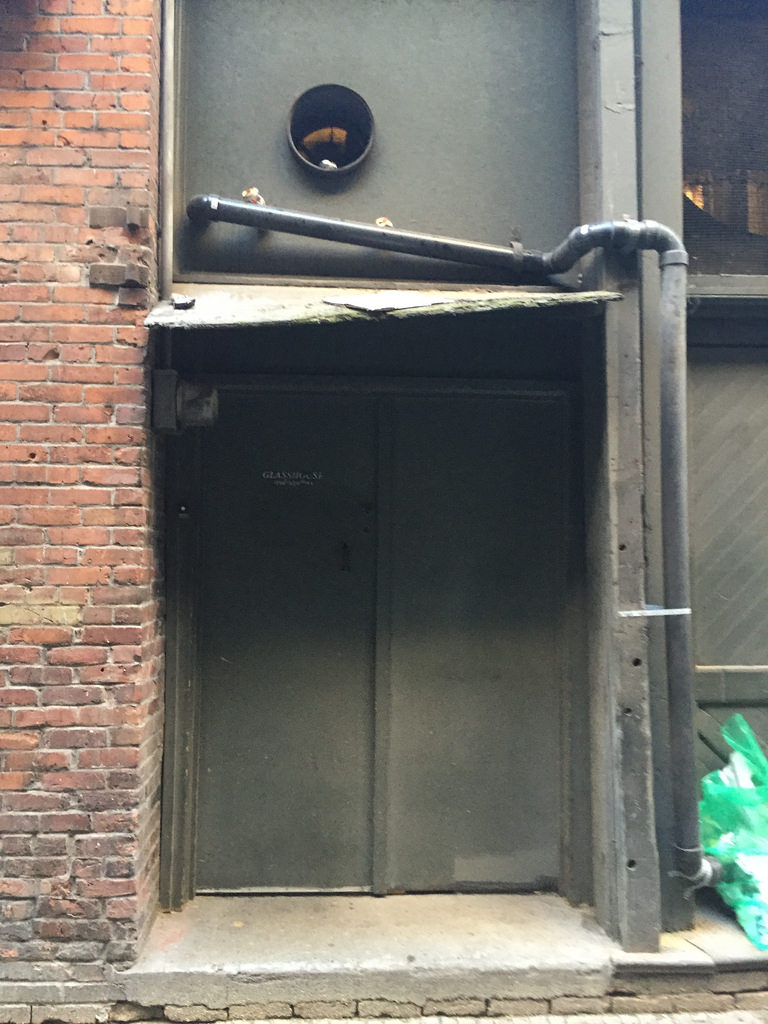 Eventually the time to head back up the long, long hill was upon us, and with a solid 100 pounds of junk on my back, and at least 25 gallons of beer in my system, I was offered the woefully undersized, under-geared, and overweight Back Alley shop bike to ride, which very nearly delivered me to my maker; 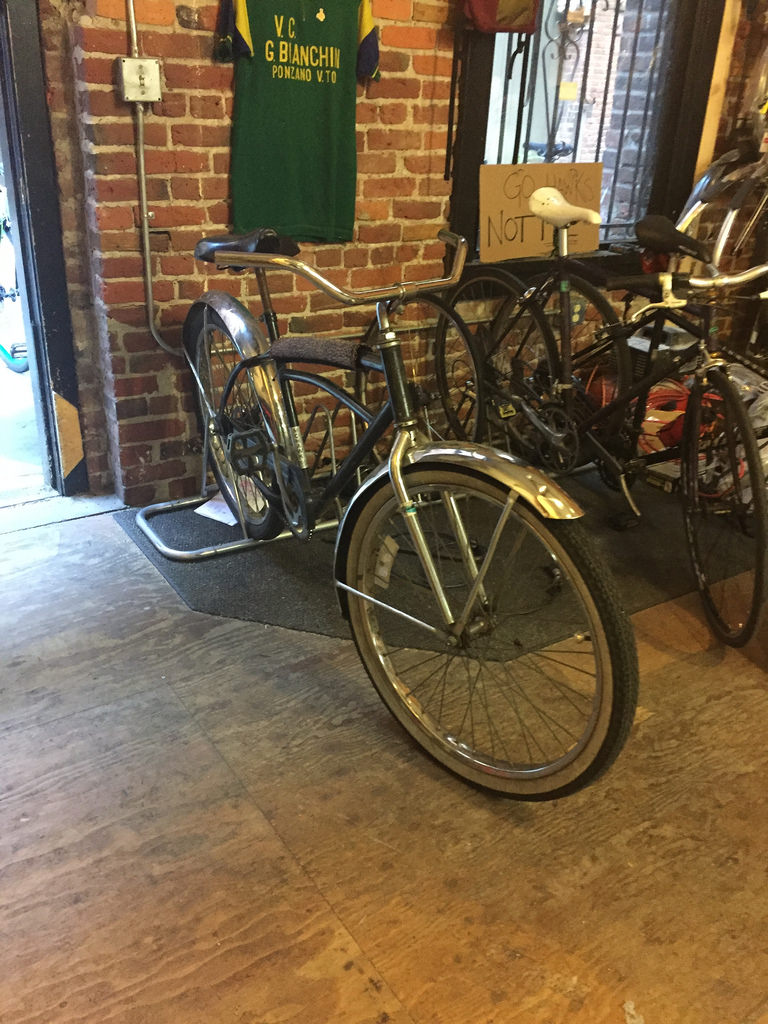 I grunted, mashed, and sweat my way back to Beacon Hill, and to the ultimate destination of Baja Bistro for pomegranate margaritas and food. Being the soldier that I am, I stepped outside and momentarily choked back the overwhelming urge to barf before returning to the bar and muscling on through the evening; 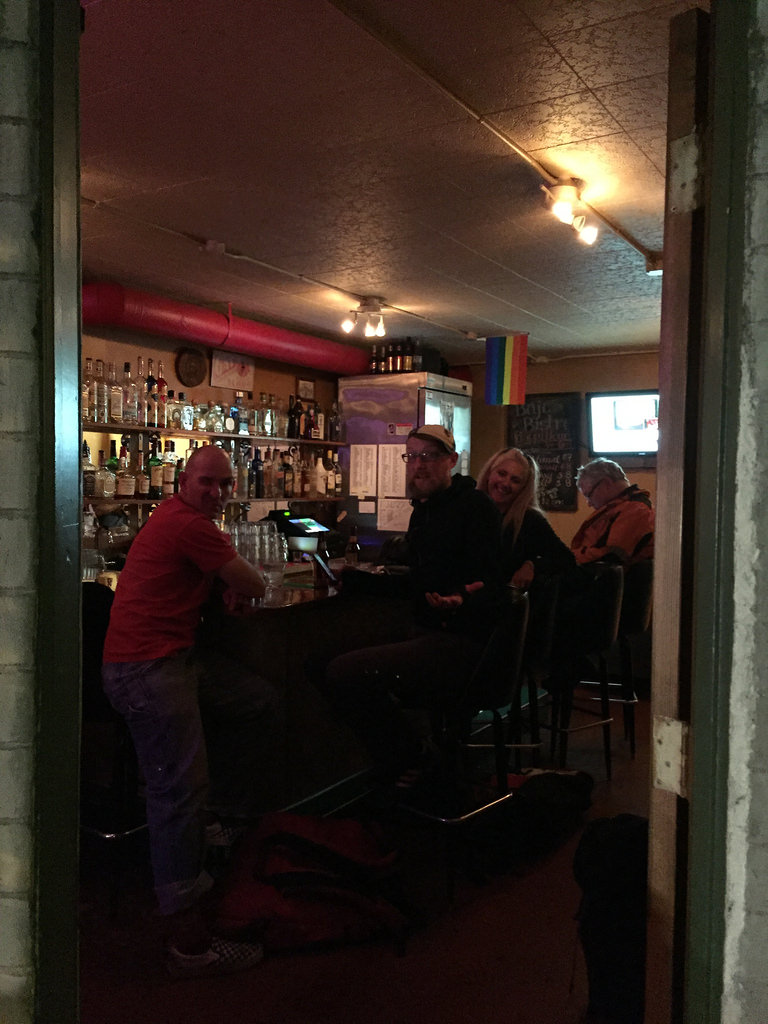 Two nights down and I’ve been hammered for half of them.

The following morning Sally and I were supposed to wake up at the ass crack of dawn for a ride in Bellingham, but we both slept through our departure time, and instead began drinking again, met up with Dirty Randy, and made our way to the driving range; 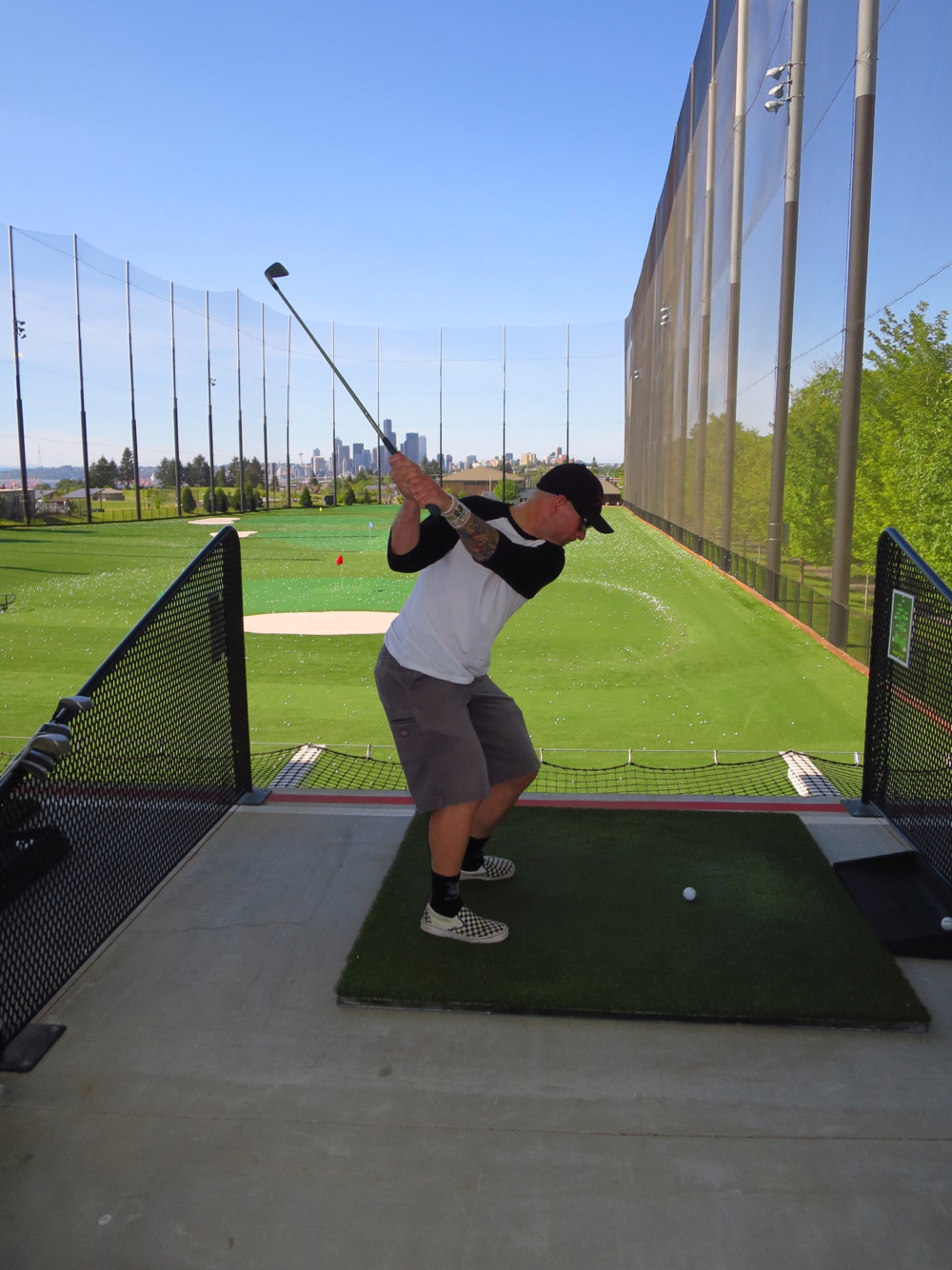 It turns out that the only thing we’re worse at than getting to Bellingham on time for that day’s ride, is golf.

As the day began to close, we headed to Corndog’s house for a meet and greet and with a handful of heads and the guest of honor, none other than Mr. Pilderwasser himself; 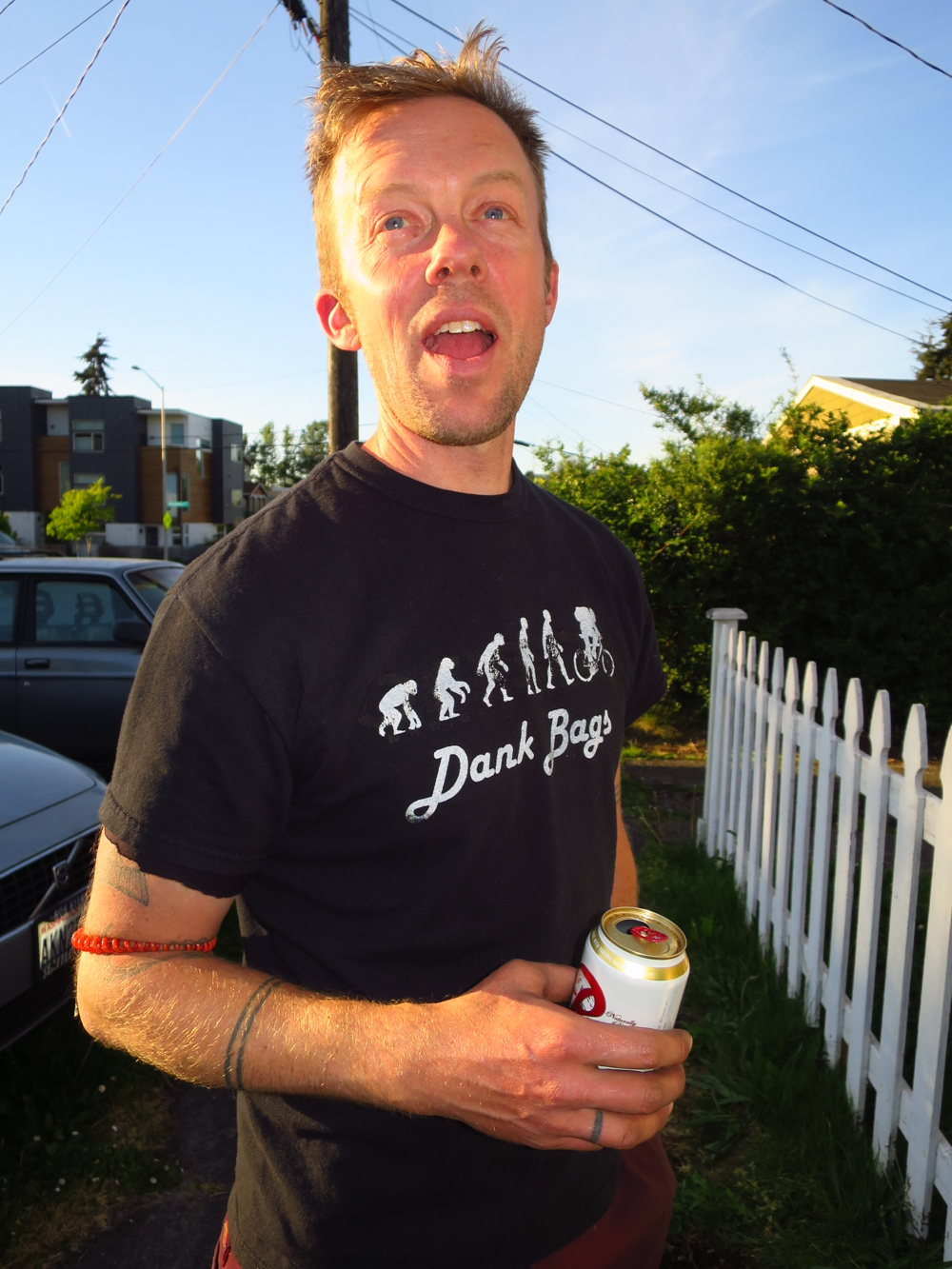 It was there where Mr. Pilderwasser then taught us the art of the fake selfie; You can bet we’re all gonna get a lot of milage out of that trick.

At this stage in the game I’d been drunk two of the three nights I’d been in town, it was late, and I’d already had a 25 year old messenger make the observation that “all (us) old messengers liked baggy pants, but the new generation liked their shorts to be tight.” I replied to him that true as this may be, the bottom line was that tight shorts look dumb.

He frowned at me, so I threw a beer can him, and then melted off into the darkness.

Upon cracking my eyes open the following morning, I put my hat on old man Mason; I followed that up by drinking a gallon of water, and loading up my stuff (which somehow over the course of my time there got even heavier), and then headed back downtown to return my terrible bike, and then get south to the airport; 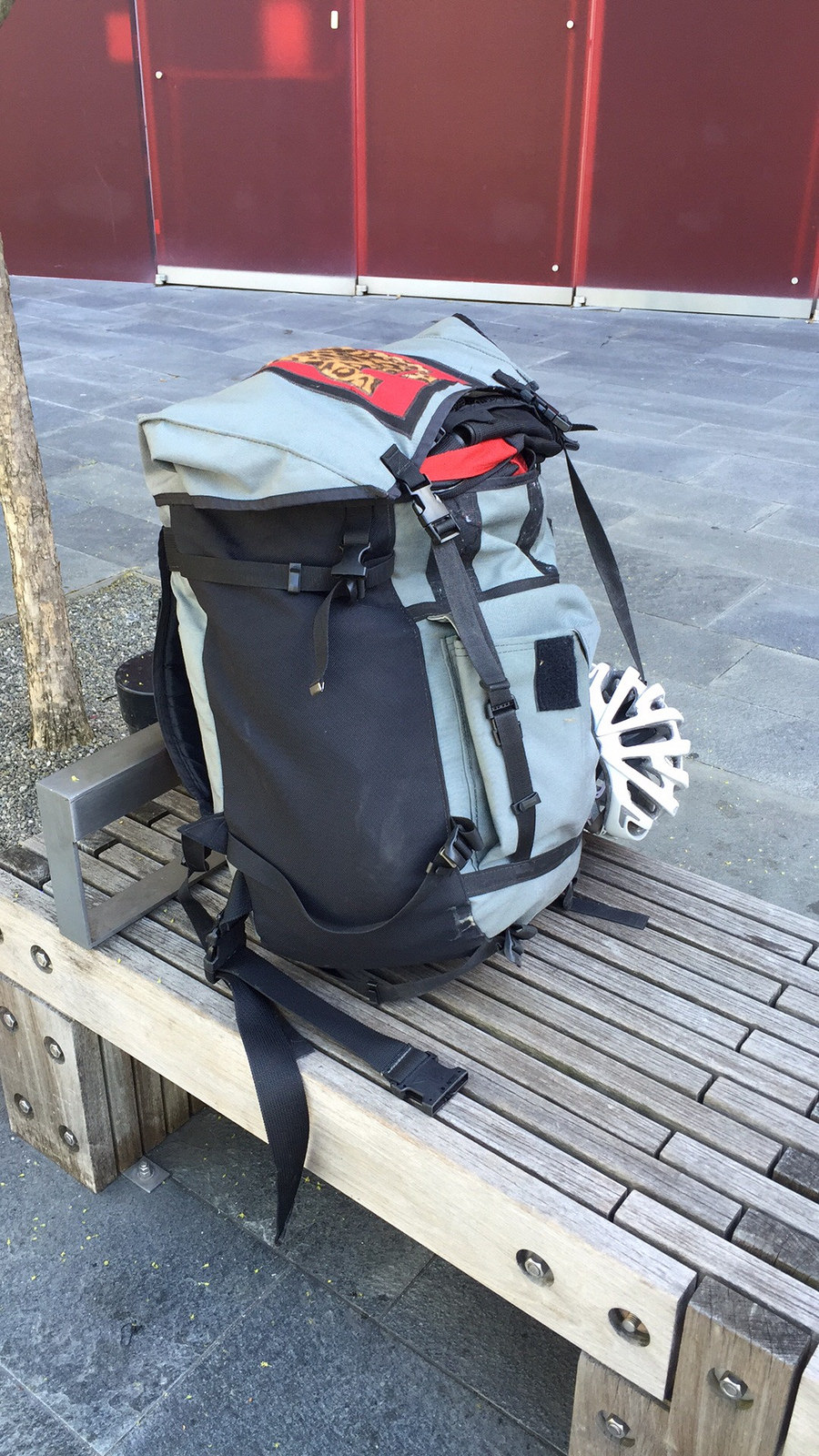 Some other stuff happened in amongst all of the aforementioned activities, but for the sake of brevity, (and also, because I can’t really remember any of it), I’ll leave it at this.

Thank you Hodala, and Sally, and Corndog, and Dirty Randy, and MCB and Pilder, and Madi, and BABR for all joining forces in making my return trip to their midst less of a disaster than it was last time.

The boat might be slow, but when I’m at the helm, it always has the potential for crashing catastrophically upon the rocks.

3 Responses to “A slow boat to Drunkingham.”