Bombs away into Saturday;

Whadda you know about that? One more week scratched off the books, and with it, ample opportunity to go big or die trying.

The alternative is to sit on the sofa all weekend and watch cartoons, which is ok too. I’m not here to judge.

As I’ve already noted a bunch of times, for those in the northern part of California, we have Blue Collar Bikes’ edition of their annual Meet Your Maker Tour; While the name of the game is to mix and mingle with, as well as peruse the wares of regional bike and bike part builders (Black Cat, Blue Collar, Bruce Gordan, Falconer, Hunter Cycles, Paragon Machine Works, Paul Component Engineering, Retrotec/Inglis, Rex Cycles, Soulcraft, Sycip, and White Industries to name a few), the primary focus is to raise money for two area pit bull rescues.

Last year, through raffle tickets, over $15,000 was raised to buy healthy food, comfy beds, and other various necessities for the baby blockheads at Sac County Dogs and Chako Pit Bill Rescue while they await finding their forever homes. 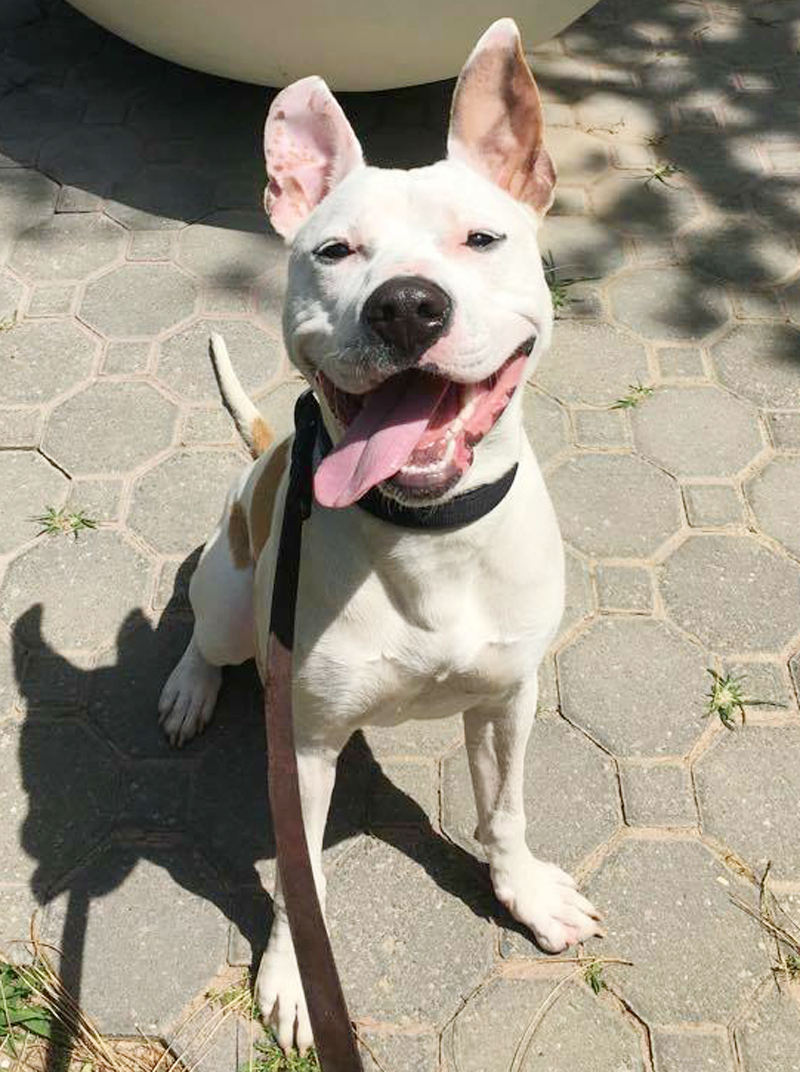 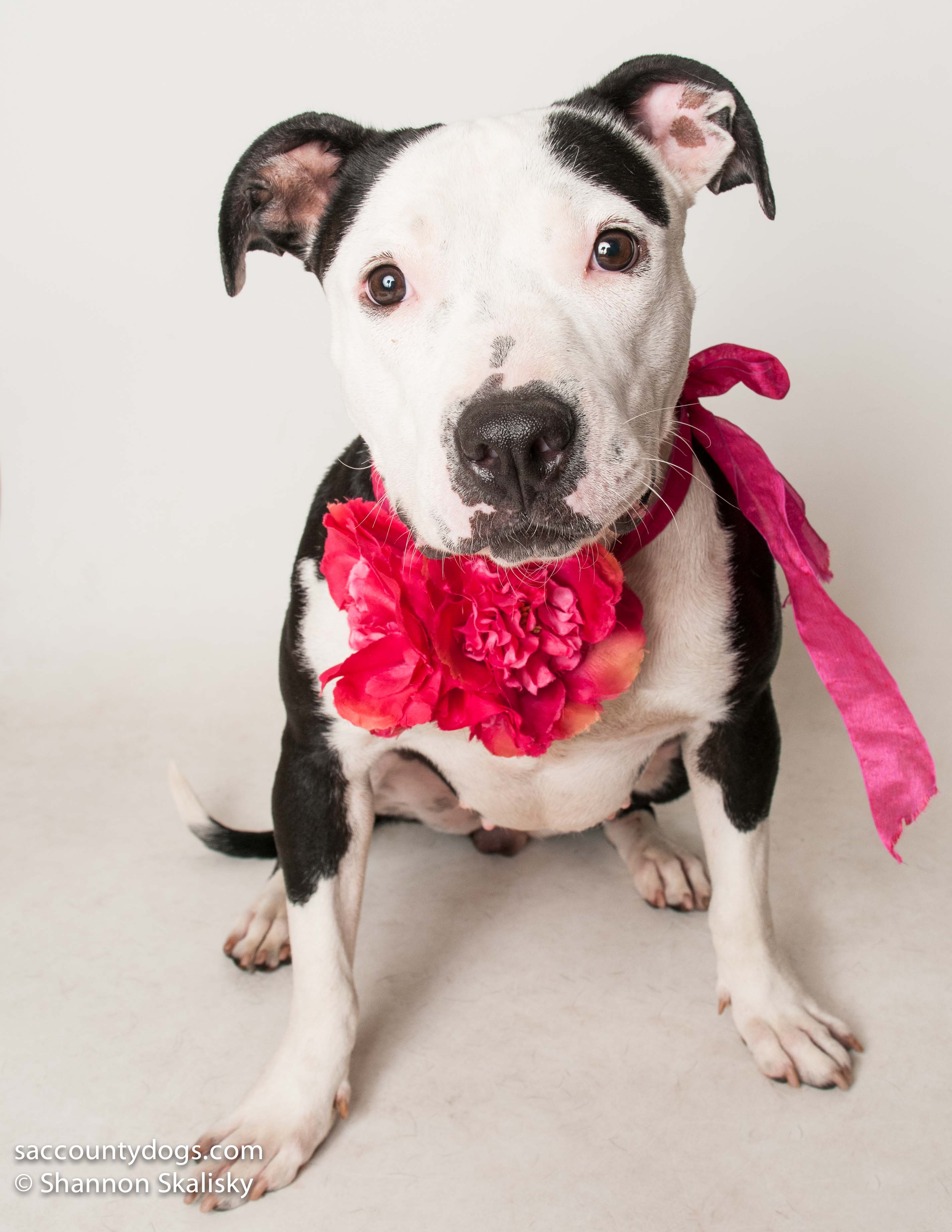 And again, as I’ve already mentioned, for just five dollars per ticket, you can get in line to win one, or even potentially even both of these fabulous bikes; You don’t have to be present to win, so if this is a thing that appeals to you, wherever you reside, all you gotta do is send a Pay Pal payment of five bucks per ticket to bluecollarbikes916(at)gmail(dot)com, at which time you’ll wanna select the “friends & family” option (free to both parties), fill in your full name, email address & phone number in the “add a note field”. Within 24 hours they’ll send you a response via email confirming your purchase, and a list of your ticket numbers.

It should also be noted that if the 55cm Blue Collar doesn’t fit you, Robert has a tubeset at the ready and will build you one in your preferred size.

It’s a pretty amazing thing that the Blue Collar family is doing for the fuzzy buddies, and if your heart and wallet strings happen to be pulled, you know what to do.

Likewise, on the same day it probably doesn’t need to be noted that the sixth (I think) annual Wizard Staffs Across The Universe celebration will be happening simultaneously; If I had my way, I would do a leisurely mountain bike ride, and hunker down in some friendly backyard or another, but I can’t let my Sacramento brothers and sister down, (those with both two legs and four), so I’m doing the foolish thing and attempting the ride portion of the weekend, as well as the drinking part; 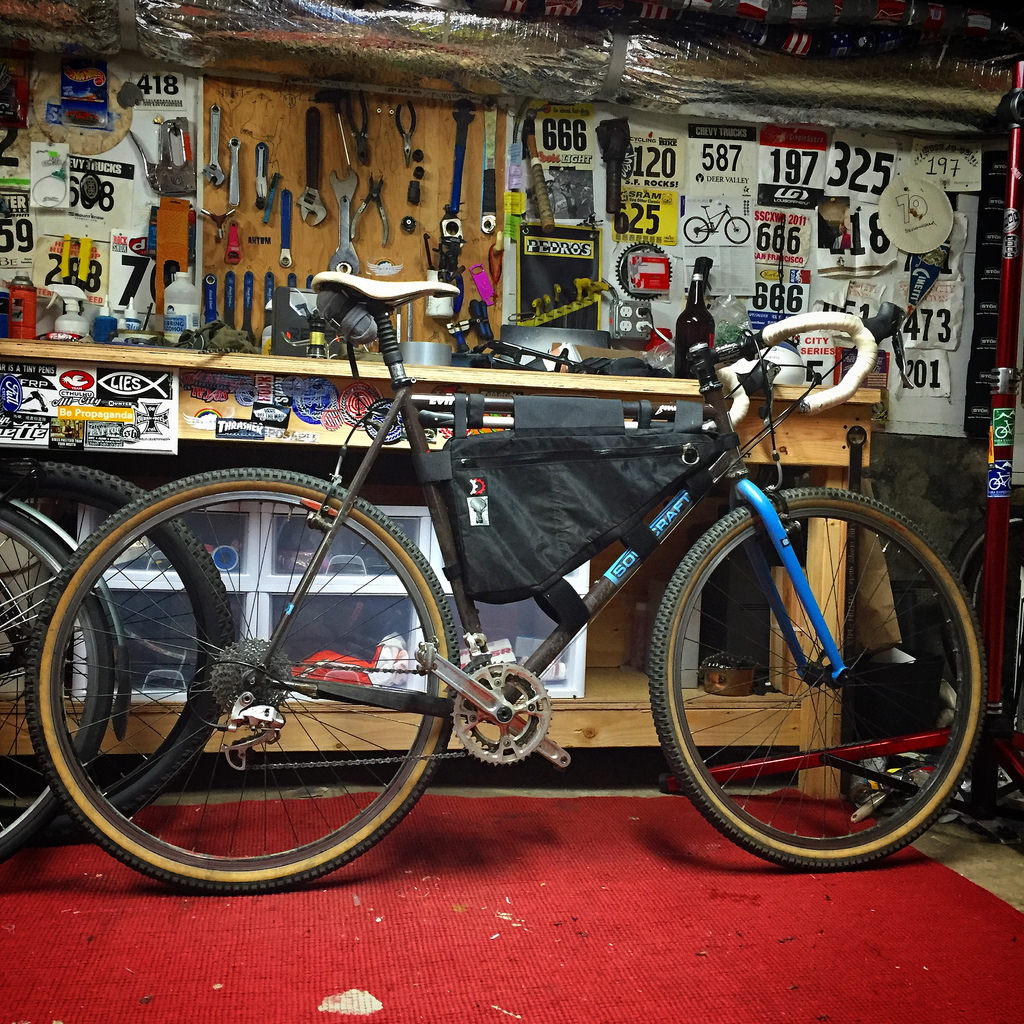 I’ve done far more foolish things in my life, but none very recently.

Here’s to all of us having a safe and sane weekend, and coming out on the other side both in one piece, and with no arrest records.

In other news, (though an item I’ve mentioned previously on the Instantgrahams)- I have a buddy named Jason who some or a few of you might know from his rock and roll bands Revolution Mother, and Underbike Industry Mixer number four attraction, O Zorn!; Not only can old Jason tear the ass out of a pants-poopingly loud guitar riff, but it turns out that he’s a pretty crafty leathersmith to boot.

Interested in getting a new strip of cowhide with which to hold my pants up I sent him the following transmission;

My dude- I have a query for you. My old leather belt with my name tooled and painted on it is road weary. Might you by chance do commissions, and if so, could you give me a ballpark for such a job?

He got back with me with a quote of $60.00, which is none too shabby for a strip of craftsmanship such as this. After a few backs and forths regarding measurements and such, he got back in touch with the following message;

Your belt is done. I hope I didn’t misread your first email. I put ‘ROAD WEARY” on it. Hopefully that’s what you wanted.

And then a moment later I got this-

I think I fucked up.

So within a week I ended up being the proud owner of not one, but two of his pants holder-uppers which will replaced my old beloved, albeit seriously beat up one; 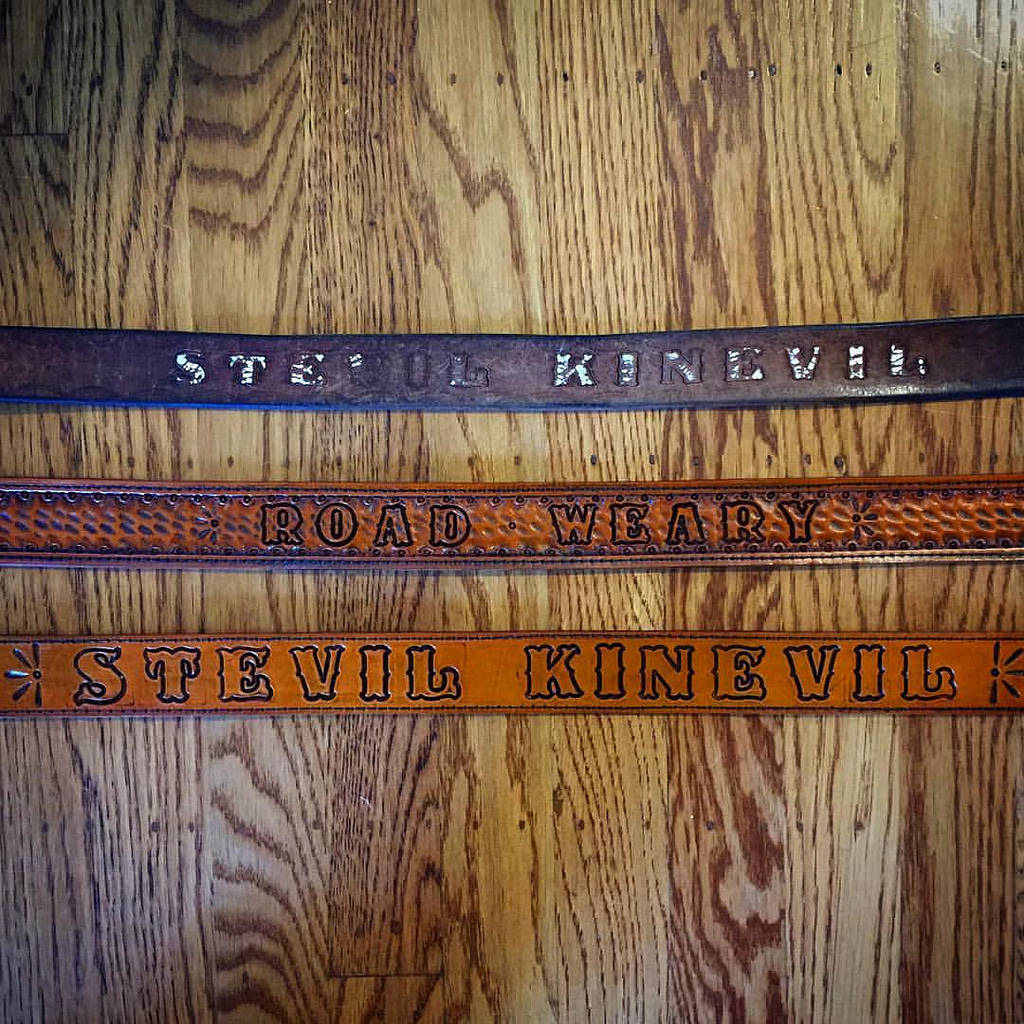 Perhaps if he misreads your inital contact you might have the same fortune, but I doubt it. I suspect he’s probably sharpened his reading comprehension skills in the time since.

If you would like one of these bad dogs for yourself, or a wrist wrap, or a guitar strap, or maybe event an entire bondage set up and the price is right, get ahold of him at revomutha(at)yahoo(dot)com, and set the wheels in motion.

Your pants, the ground, and anyone having the misfortune of seeing the former hit the latter will thank you. He’s one of those people… You know the sort. The kind of person who tries something and is immediately good at it?

I hate that kind of person.

I should note that he’s also the fella who I partnered with on the NWVSF/AHTBM deck, of which there are but seven left in stock.

Do with that bit of information what you will.

Anyway, a couple months ago when swinging through Paisley HQ, Paul sent me out the door with a customized version of their Liquor Store Stick; I had it built up- (tattooed cow hide and gold leaf came with the deck), and Paul made me promise that I’d ride it.

The other night Gentle Fred and Jimmy James (two other folks who are none too slouchy aboard a bike) met up for an evening time old man session at the local curb spot, and I brought along said hippy stick just to give it a whirl.

It had been a real long time since I’d been on top of such a tiny board, so I made an initial run at the curb, balled it up, and tried it one more time with limited success;


So there you have it. If a ham-fisted hack like me can get use out of that little splinter, who knows what someone who knows what they are doing can pull off?

Think of it like your bar bike, but more easily stashed under the table inside.

If you, or someone you love might be in the market for a cruiser, you can follow the link above or press your face against your keyboard and go here.

You, or someone you love with thank you.

It’s with that last bit of no-news that I open the bomb bay, and pull the chord.

Get out of here and go make magic. Wearing your helmet for impact is totally optional.

5 Responses to “Sliding into the weekend.”