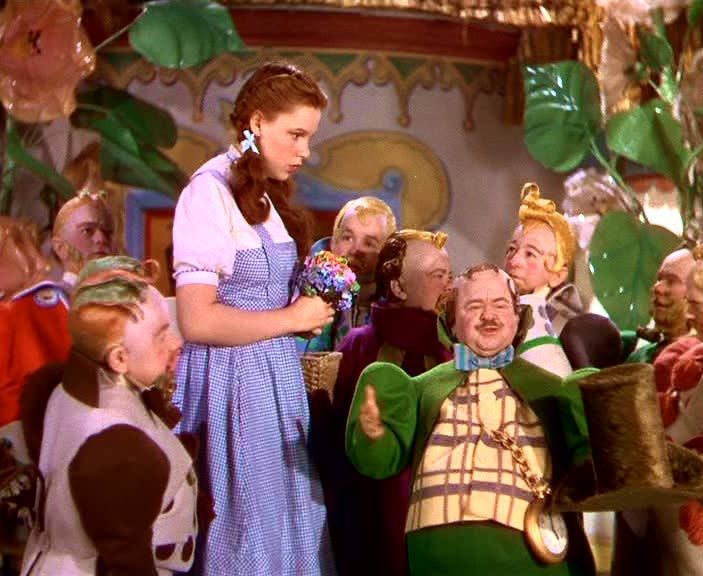 Because my attention span is wavering between zilch and none today, we’ll get right into the action and wring it out to until I get distracted by a phone call, or I decide it’s time to lie on the floor and take a nap.

For your consideration I would like to direct your attention to the fact that Chris Akrigg is at it again;

Some people are in the Danny MacAskill camp, while others seem to be in the camp that is Chris’. Like with most things in life, I flip flop between the two, but I certainly do appreciate the depth in which Mr. Akrigg’s tongue is buried in his cheek.

And lest we forget the following video I first posted last year;

-Which still stands as one of my favorites of all time to date.

Moving from cunning stunts to other things that sound like that, I will direct the attention of those who might care to an update regarding my New Belgium art bike I brought up last week.

Considering the fact that voting ends today, and in reality, knowing I never held a hope once I laid eyes on the mastery that was Brinkley Messick’s submission; -it’s with New Belgium’s blessing and support that I’ve switched up my tactics, and have partnered with the non profit of my choice called Hopalong & Second Chance Animal Rescue in an attempt at generating funds for them anyway.

What we will do is hold either a raffle or an auction for the bike, and whatever funds we generate will go directly to the support of a whole bunch of sweet fuzzy buddies who are waiting to find their forever homes.

I’ve been in touch with a new contact at New Belgium as well as the director of the shelter and we’re in the process of putting our heads together to figure out the specifics. Certainly, the very second I know any details I will post them up here, as well as whatever other channels I can fake.

For now however, in light of the fact that I missed out on over two weeks of potential votes, I’d like to thank the folks who there theirs my way. Both my fragile artist ego, as well as the rest of me greatly appreciate it.

In news of horrifying clowns (as if there were any other kind), two years ago the Golden State began reeling from visits by the Wasco Clown; 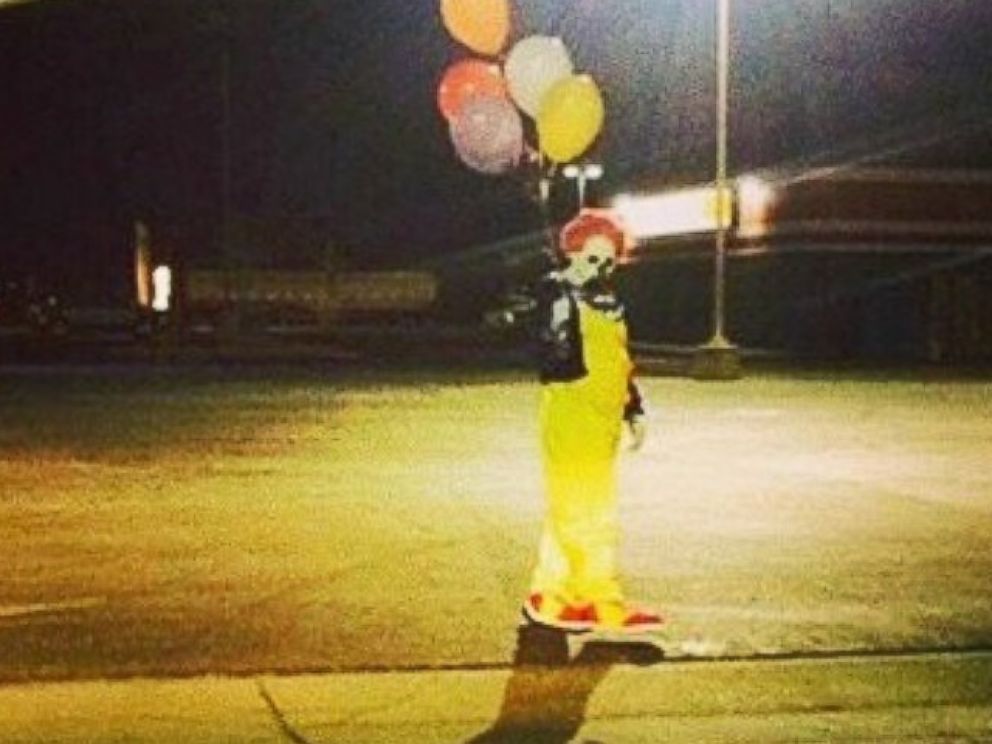 As if one of them wasn’t bad enough, now a town in South Carolina has a complete infestation.

We talk to (the children) constantly about stranger danger because this is a bad neighborhood, but nothing like this has happened,” James Arnold said. “This is one of the neighborhoods where guys are walking around carrying guns, but we’ve had no clowns before.

Why, I do believe I’d like to leave the planet now.

But probably not before spending a day with these clowns, who are of a totally different sort;

At FBM we have started investing in the cycling infrastructure from the ground up with bullshit grassroots promotions!

This is a small effort on our part to support local bike shops (not that anyone gives a shit)- the Maiden America tour, with QBP and Profile!

I would like to be on record and say that I in fact do give a shit, but unfortunately in this world a broke man who does, matters less than a rich man who does not.

Lastly, I will make note that the minds behind forest fire forensics have concluded that the recent Rock Creek fire in eastern California was started by a pedal striking a rock; Not that it’s impossible (I suppose), but personally, I think that’s a pretty far stretch, and certainly given the number of anti-bike activists currently circling the wagons at the mere mention of amending the Wilderness Preservation Act, this conclusion comes at a pretty convenient time.

Then again, after going toe to toe with staunch preservationists who point their fingers at our ilk blaming us for everything from endangering species of native plants and animals, to using the woods to engage in illicit activities, I tend to flirt on the paranoid conspiracy theorist side of the realm.

Time will tell what, if any, response to this occurrence will be, or if any preservation groups will utilize this in their extensive quiver of reasons why bikes should continue to be forbidden on public lands.

Until then, I’d say the Rock Creek findings have come up a bit short.

7 Responses to “Short and sweet.”