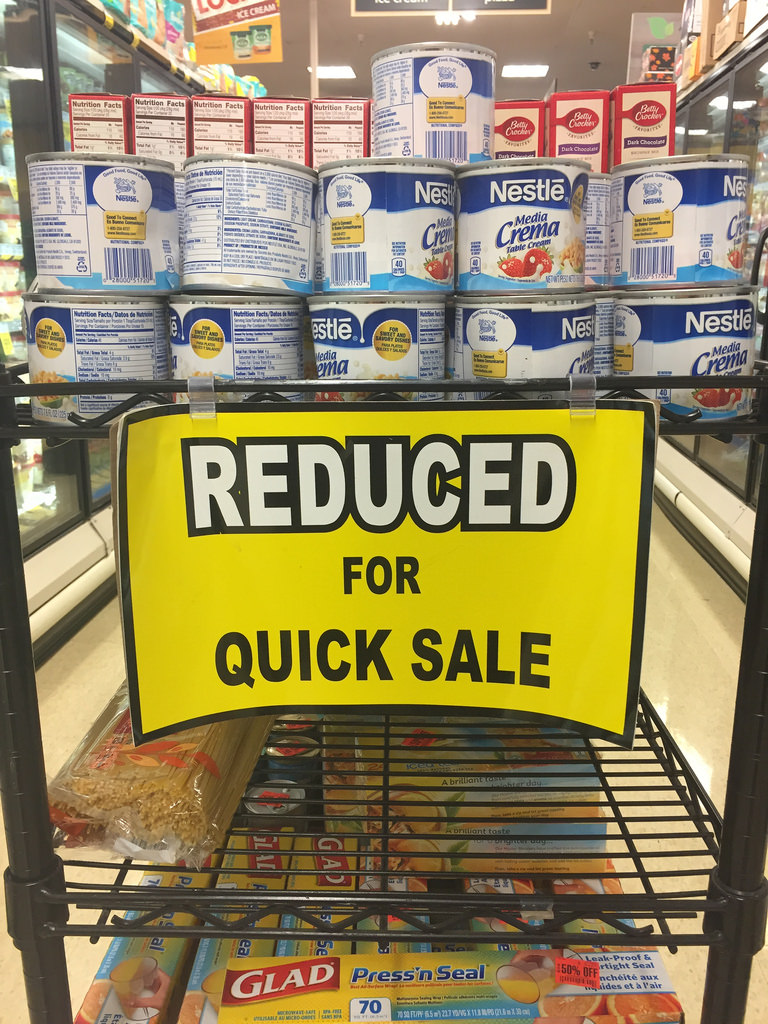 An issue I’ve been fretting over for some time is the abundance of stuff I have in the AHTBM store, and that I was needing to unload a fair amount of it in order to make room for some new crap. While my office and the storage therein is slightly bigger than a breadbox, it’s not big enough to hold the abundance of soft goods, hard goods, and other goods of varying densities that I either have on hand, or have en route.

To deal with this, Caroline the tech maven set me up a bad ass little sales page.

There you will find said abundance of stuff priced to move, because frankly, it’s not doing me any good sitting on my shelves.

In other news of products, folks tuned into the Instantgrahams were notified on Wednesday that I took on a load of brand spanking new trucker hats; 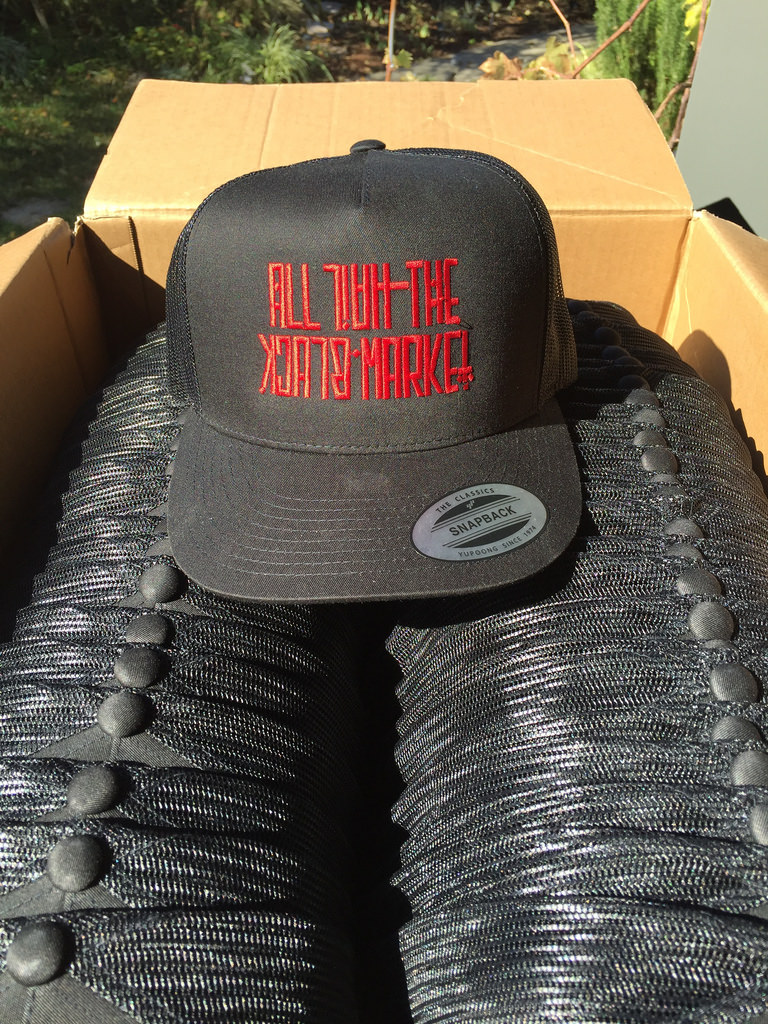 At the risk of seeming lazy, I’ll just quote myself regarding the journey I took to find what I feel is the perfect hat-

I know it doesn’t look like it, (because on my best days I’m often times mistaken for a homeless person), but I’m hyper-particular about what I wear.

From pants to shorts to shirts and boxers, if it doesn’t cut the mustard, I leave it be. It took me forever to find a hat that I really loved, and then it took me a little bit longer to find an importer who could also handle embroidery.

Finally after searching far and wide, I found a hat I’m happy to die in and in doing so, got my little logo emblazoned upon it. They’re not too deep, and not to shallow. They’re not too arched in the crown, but not too round either. If worn and sweated in for weeks without washing, according to Demonika, they smell exactly like cat piss.

This is the pinnacle of headwear, and if nobody buys one, then I have bitchin hats to wear for the rest of my days, which according to my doctor, ranges anywhere between one to 14,600.

Second to these, I have some other new items which I’ve been working on furiously for the last month or so with the wildly talented Snakehawk, (pictured here getting rad in his natural environment); 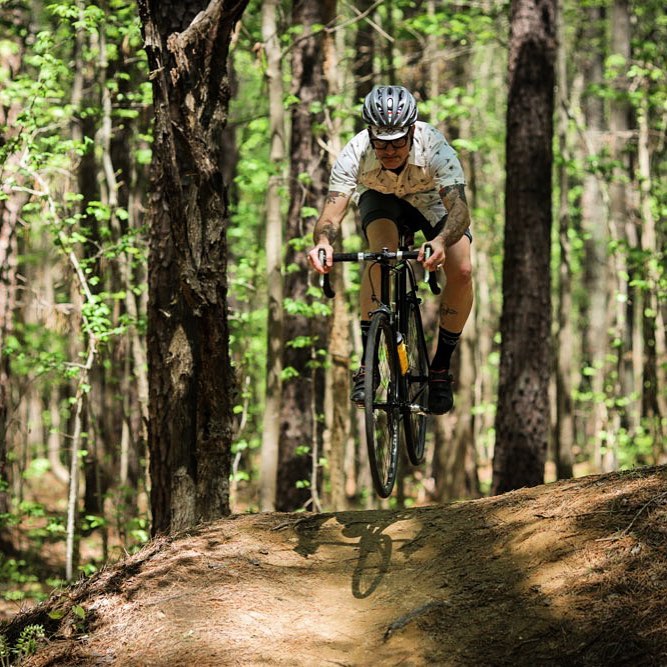 I’m really looking forward to this stuff making the scene, because frankly, I just want it for myself. If I can sell a piece here and there, that’ll certainly make paying for its production/groceries/various bills/ER visits/etc. a hell of a lot easier.

So with that little bit of business-ie type of stuff handled, let’s get on with the mail bag/event news, and meandering perspective.

Firstly, some might recall this post in which I touched on an immense and very genuine respect for a woman named Amanda Batty.

Thankfully, Josh from The Bicycle Story has recently published a recorded interview with her, in which she concisely vocalizes her perspective with absolutely no punches pulled.

She is smart, and pointed beyond description, and after hearing this interview, I cannot articulately describe how throughly proud I am to be on her team. Please do yourself a favor and give it a listen;

I absolutely promise that you’ll be a better person for it.

Moving on to other subjects, because I was gonesville last weekend, I had to reschedule the Hairnet Ride to this weekend; 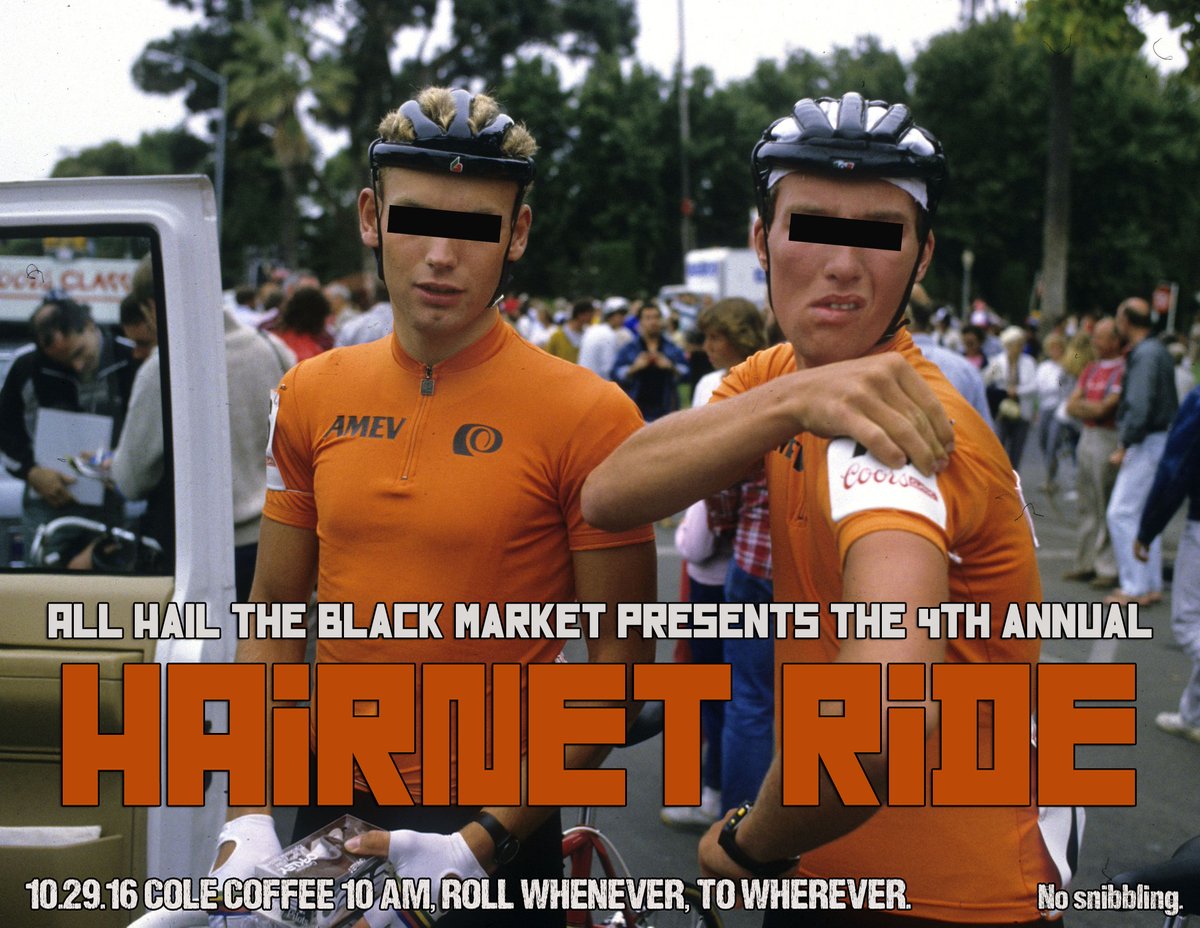 Local meteorologist types indicate that it’s supposed to rain big time on Friday and Sunday, but we look clear on Saturday, which is unusual for rides I schedule, so rider be warned just the same.

Sadly, because I gotta be back here relatively early-like on Saturday, I’ll be missing this here event out in Chico at the Paul Component Engineering world headquarters; 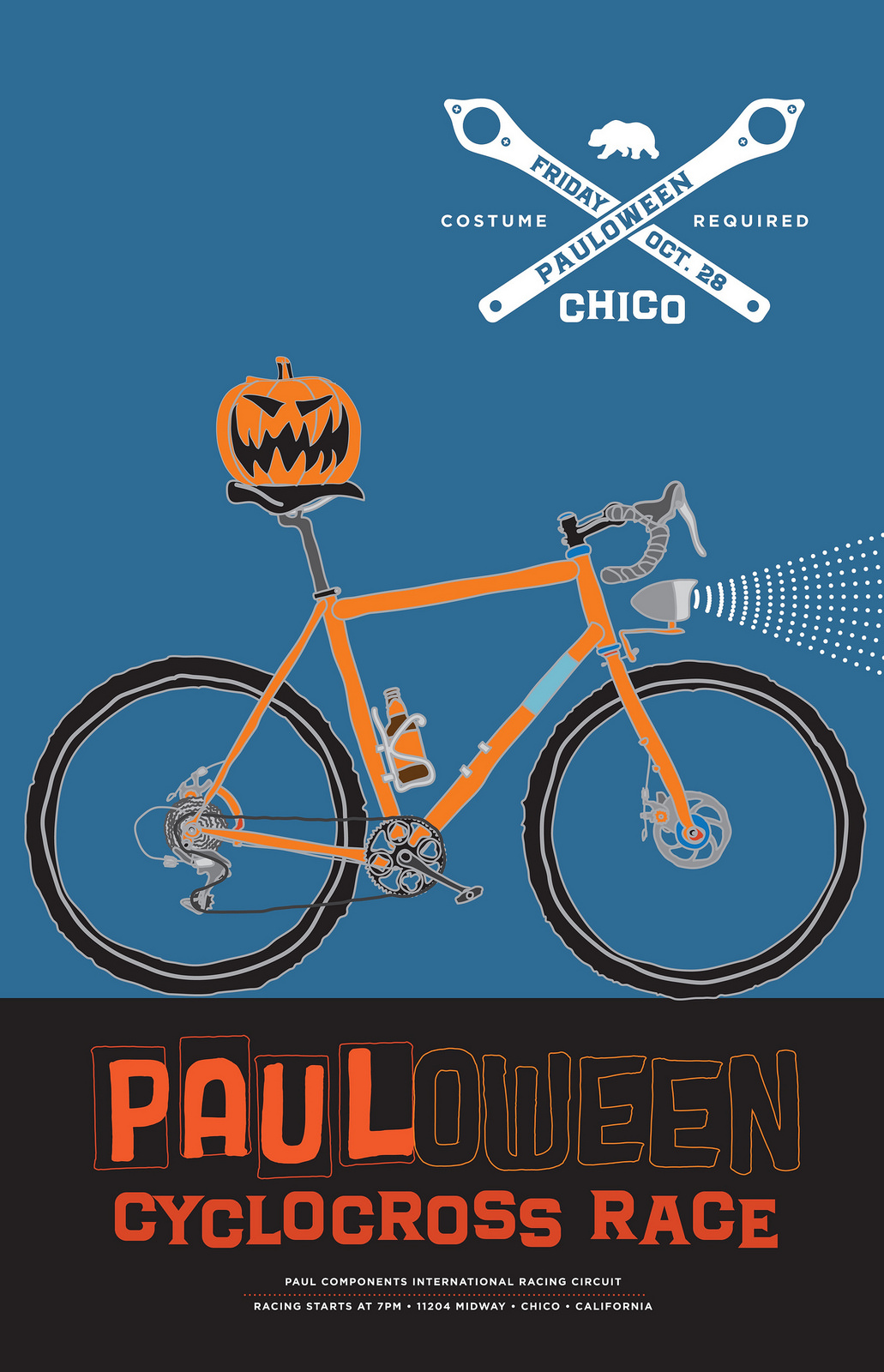 I’ve picked up on bits and pieces on the wire as to what they’ve got brewing, and it looks like it will be a fantastic time.

And in other news of Halloween related bikecycle action, Malcom T from out there in Denver gave me a shout regarding just such a flavored event that they’re gonna be pulling the trigger on directly;

Sorry for dropping the ball on updates, life has taken some interesting turns over the last several months. Anyway, wanted to pass this along, I know its late notice, but maybe you can squeeze it in before the weekend. We at Team Meow are throwing our second (2 of 4) free cutty bandit cross races (ie excuse to party), this Sunday Denver, CO, Halloween Weekend.

Attached is the flier, and you can always link team meow on FB; 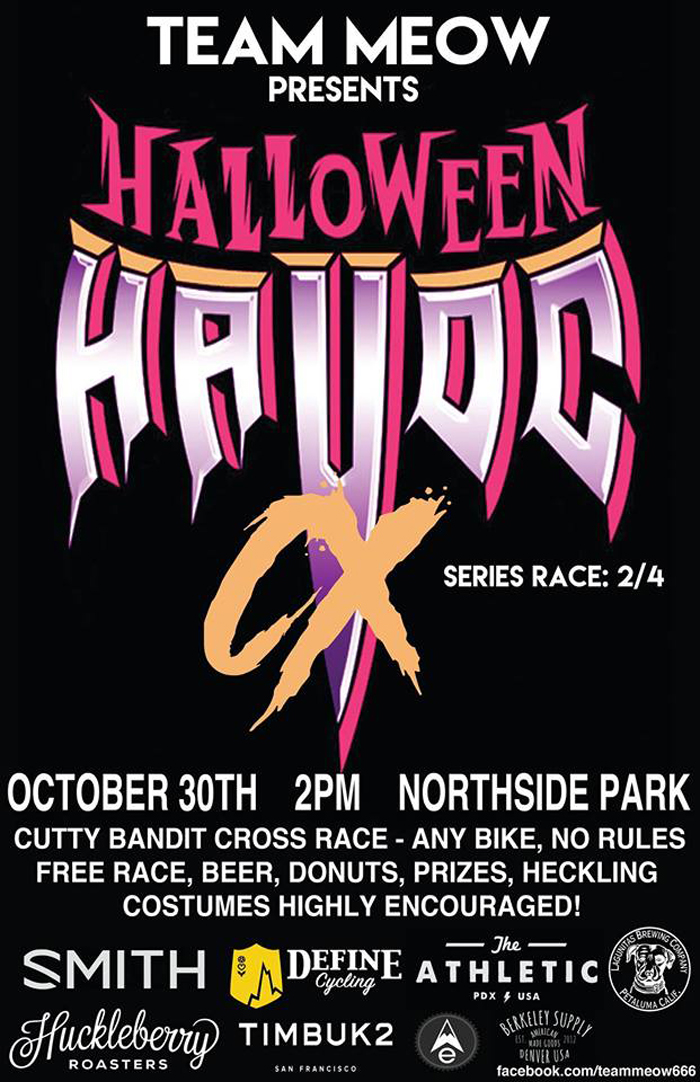 As always, all welcome, super inclusive.

Lastly, if you need some content, or just want to see what our first race looked like, here is a little blog post our friends did, with a picture gallery; 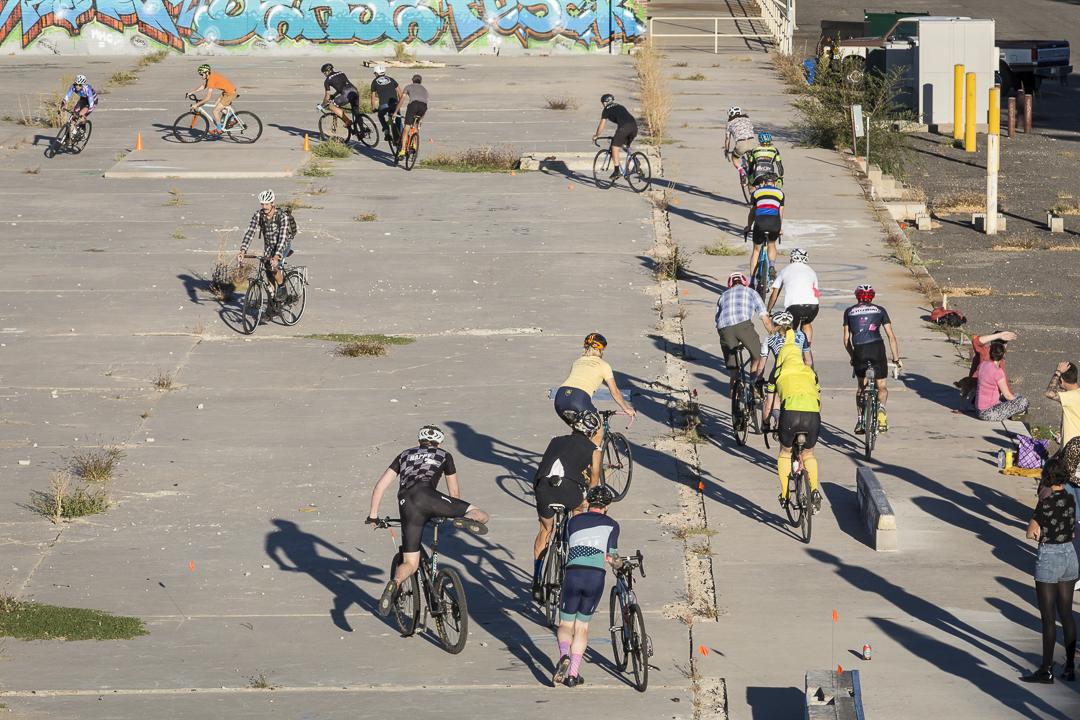 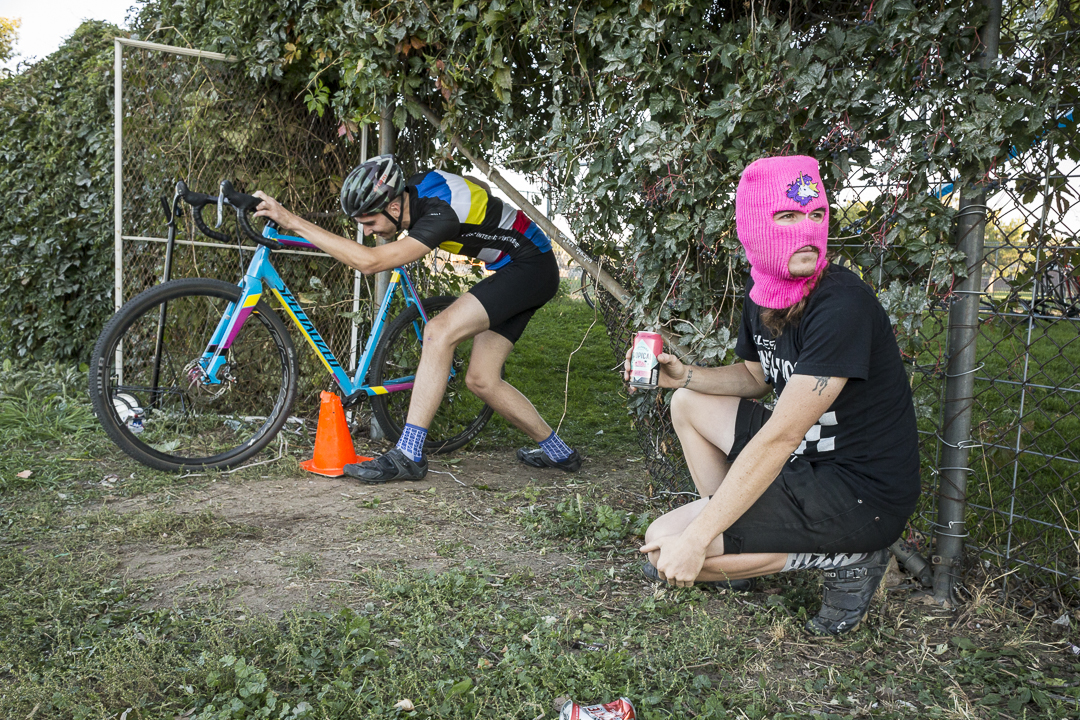 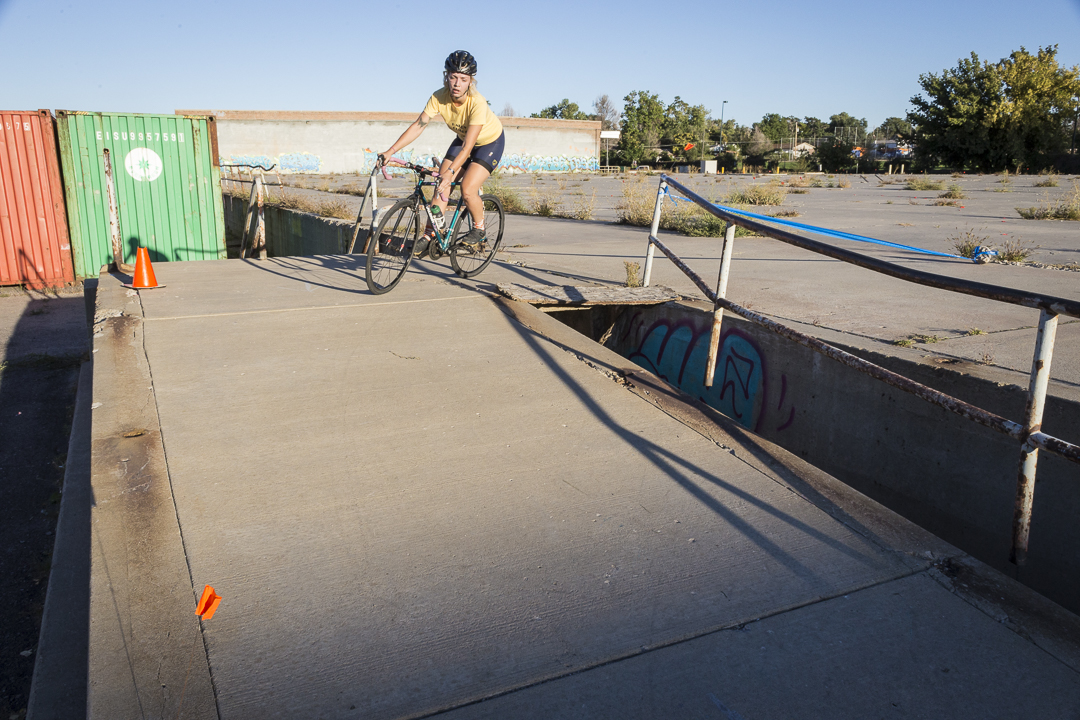 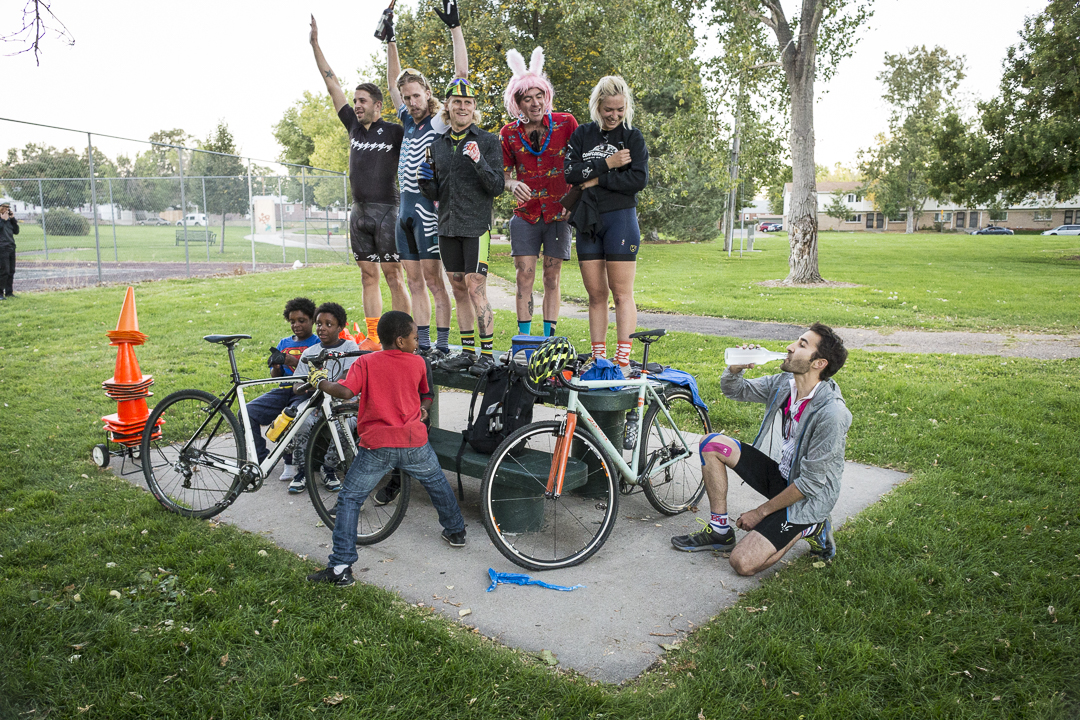 I’m a big fan of what Team Meow has got cooking out there in my former homeland, and as I said to him via the emails, never apologize for anything but murder.

Finally in closing, I will announce my absence here through the end of next week. On Sunday, along with my first proper Halloween costume in well over a decade, I will be traveling to San Diego to meet up with one Mr. Daniel Large of Campagnolo. It is there that I have scheduled rollercoaster rides, and giant slices of pizza at Mission Beach, fights with resident beach trash, perhaps a trip through the BMX Hall of Fame, and a rock and roll show with the ever epic Rocket From The Crypt; So if you place an order, I’ll get on it as soon as I return, and I look forward to joining up on Wednesday the 2nd for at least and appreciated post, and the standard full length version on Friday the 7th.

While I’m away, it’s my plan to engage in the drinking of enough beer and bourbon to ensure my shelf life is at least twenty times that of a dented can of Nestlé Media Crema.

You know… Whatever the hell that is.