A photo of a dump is an appropriate visual accompaniment today, as just after my return from the mountains, I came to find that within the last couple of weeks, a rat had taken up residence in my home. The deeper I looked, the more his wrath became apparent. All things considered, we got off pretty easily. Nothing of major value was destroyed (by ‘major value’ I mean like, comic books, or my busted ass Steve Austin doll), but never having contended with such a thing, I moved up the ranks in the bummed armed forced from Private Bummer, to Major Bummer pretty rapidly.

So, instead of having fun and riding bikes, or whiling away my day laying on the floor and projecting imaginary action films upon the ceiling, (which are three things I prefer to spend my days doing), I spent it humping biblically-sized truck loads of stuff from one recycling/refuse center to another because apparently as I learned, not all dumps (at least in the Bay Area, anyway) are created equally. Some are for construction debris, and some are for items such as paint, while others deal exclusively with food waste, or glass, because apparently it would be too complicated to have one that deals with all of it.

So that was my education for the first half of the week, and now here we are together where I can share the knowledge.

You’re welcome, or not.

Luckily I have the ever-present internet to either soothe my brain, or whip it into a fever pitch of mania, depending on which link I happen to click upon. Luckily, just as my brow could furrow no further, I came across this, and the clouds parted; 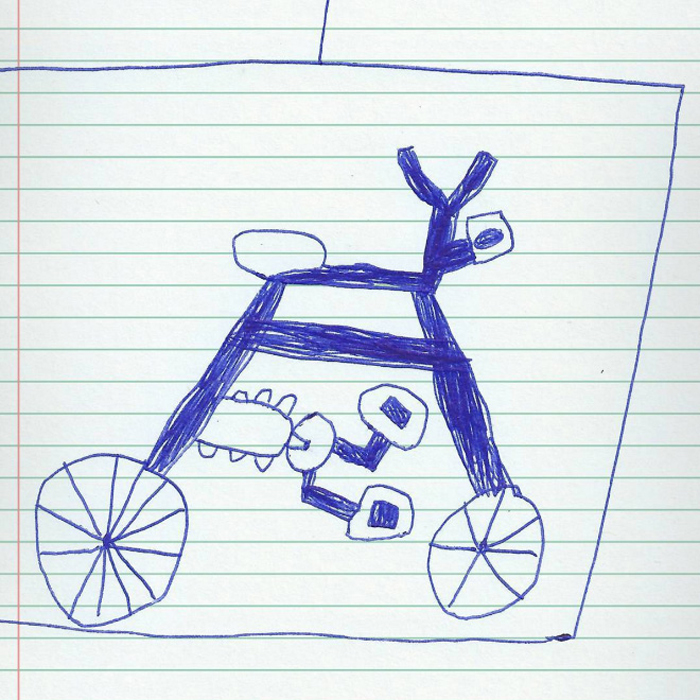 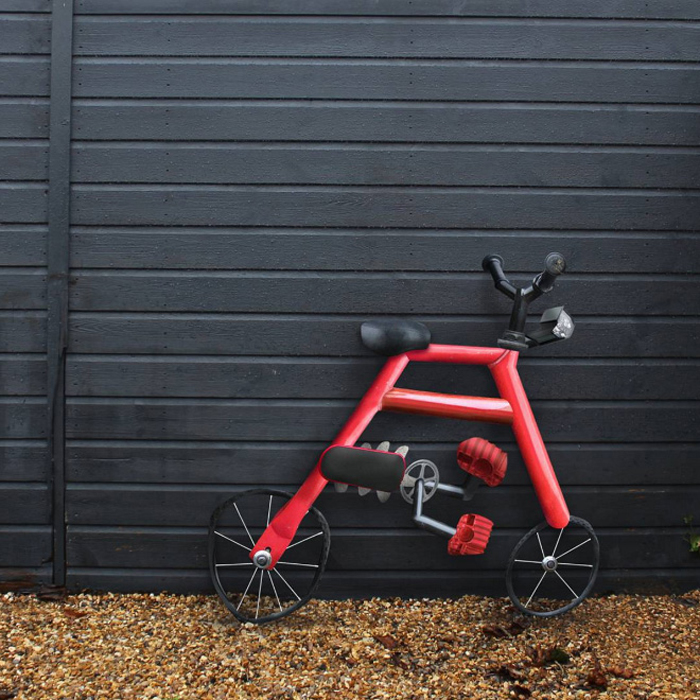 What we have here is a collaborative affair between a six year old boy and his dad who then renders his drawings into a realistic fashion, and as it turns out, I can’t get enough of it.

Of course the bicycle reminded me of the project in which individuals ranging from three to eighty-eight years of age were asked to draw a bike from memory, and designer Gianluca Gimini then made 3D renderings of them; 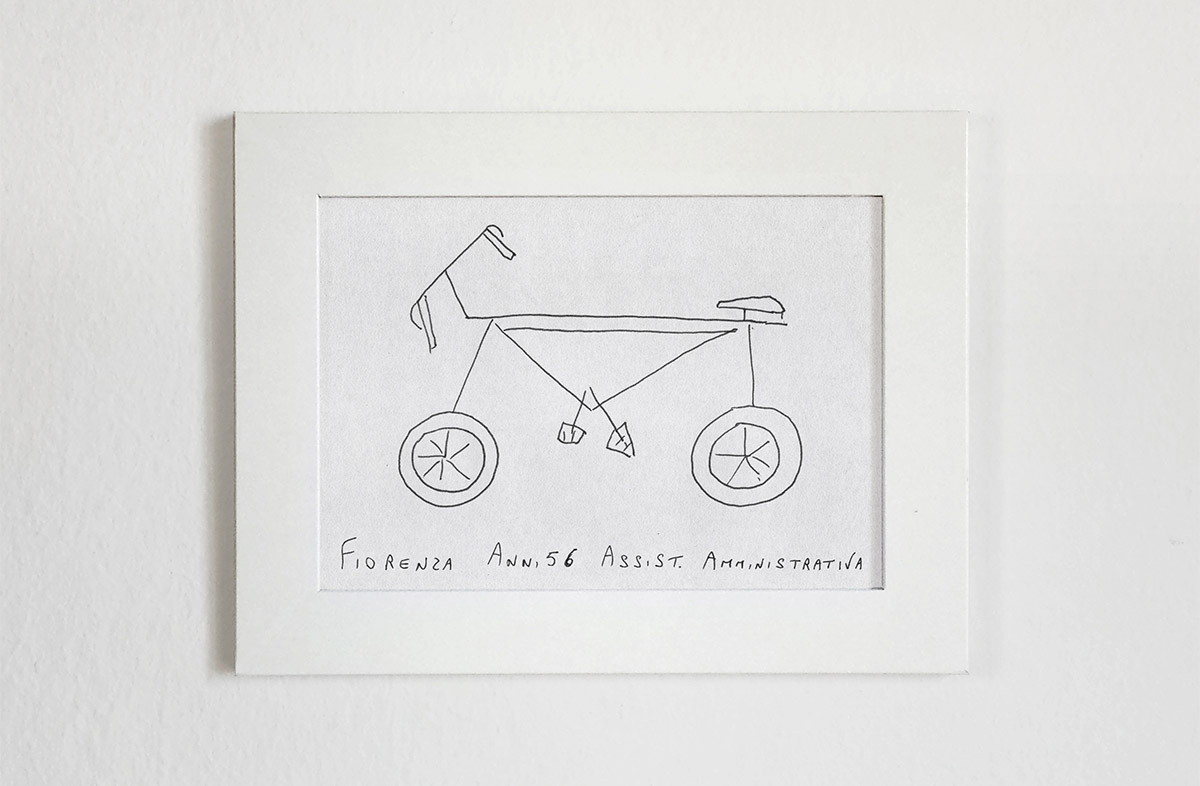 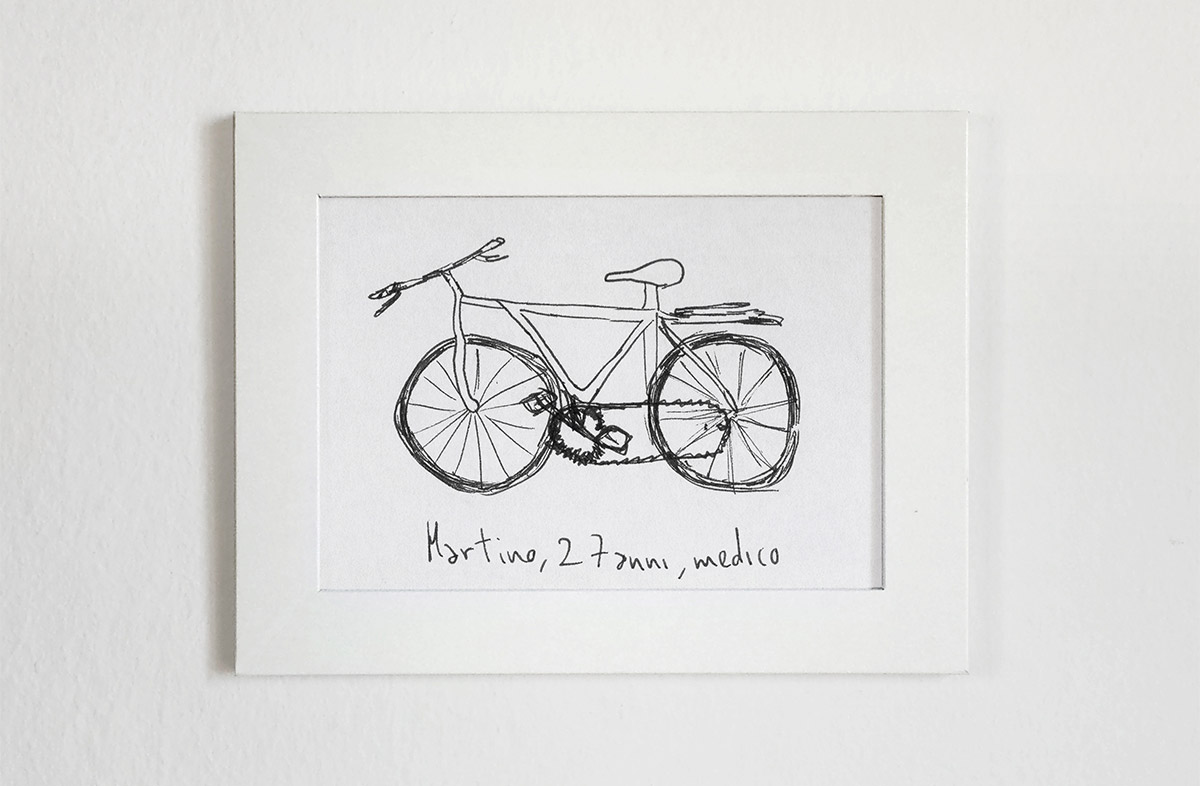 I would very much like to see a show of the drawings, the renderings, and an actually constructed bicycles based on all of these, and if I was a brazillionare, I would fund just such an event, but I’m not, so I can’t, which means on my watch anyway, it’s probably not going to happen.

In news of bicycle heroes who have been dealt a rather nasty blow recently, the patron saint of dirtbag bike racers far and wide, Ben Berden went in for brain surgery yesterday morning to deal with an aneurysm; This is super heavy news, of which I was totally unaware until Hodala Sally shot me a text with the skinny.

It’s with my own personal limited brain function that I am generating and beaming as many positive thoughts into the cosmos for his recovery as I can. As the above linked article concludes, ‘heal fast and ride slow‘; Finally in closing I will announce that the door on last month’s shirt of the month has slammed shut, and the time to open up a new one is now; This one is for those of us who embrace our inner (or outer, depending on who you are) hessian.

If you aren’t sure, simply take the following quiz-

*Are you a girl, or have you ever dated one who wore a roach clip in her hair?

*Do you currently, or have you at any time proudly owned a blacklight poster/lava lamp/strobeaphonic effect?

*Have you ever watched Heavy Metal Parking Lot and thought ‘those are my people‘?

*Contemporarily, on a scale of one to ten, how much do you love Monster Magnet’s ‘Twin Earth’?

*Secondly, how far to the ends of the earth would you travel to reclaim an orange shag rug upholstered inverted cross?

To my mind, it will be a suitable shirt to wear while either sitting in your mom and dad’s basement listening to Uriah Heep blasting sweetly out of your speaker stack, or if push comes to shove, taking a trip to the dump.