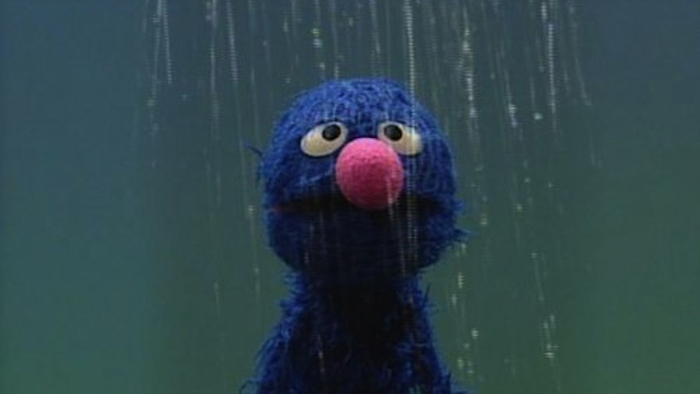 Despite what I said on Friday I got back here in time to write a post after all, the first portion of which is little more than a declaration and an apology.

Some folks ’round here might remember way back to the 10th of this here month when I wrote this post detailing an attempt at crowd sourcing the money to get Planes Mistaken For Stars play at the 2017 Underbike Industry Mixer®. It all sounds well and good to try and raise $5,000, but after spending the weekend crunching numbers, I realized that at the minimum, we have to raise $500.00 a month for the next ten, which just covers the band’s appearance. In addition to that I also have to cover the backline rental, accommodations for the band, as well as taxes on the money raised.

After all is said and done, I’ll end up far more upside-down financially than I usually do on this bash, which I quite frankly have no interest in. As fun as it is to plan and host the various parties/art shows/etc. year after year, on this one in particular, I just simply can’t afford to take this route, so I’m going to reassess, and try and attack it from another angle.

To folks who’ve thrown some dough in the hat thus far, from the bottom of my heart I thank you, and will be spending the week refunding your donations. Or loading them up in a super small suitcase and making my way to Mexico where (as long as I die in the next few months), I’ll live out my time on earth on a beach.

In other news of a happier sort, have you heard of Nutmeg the 31 year old Tabby? 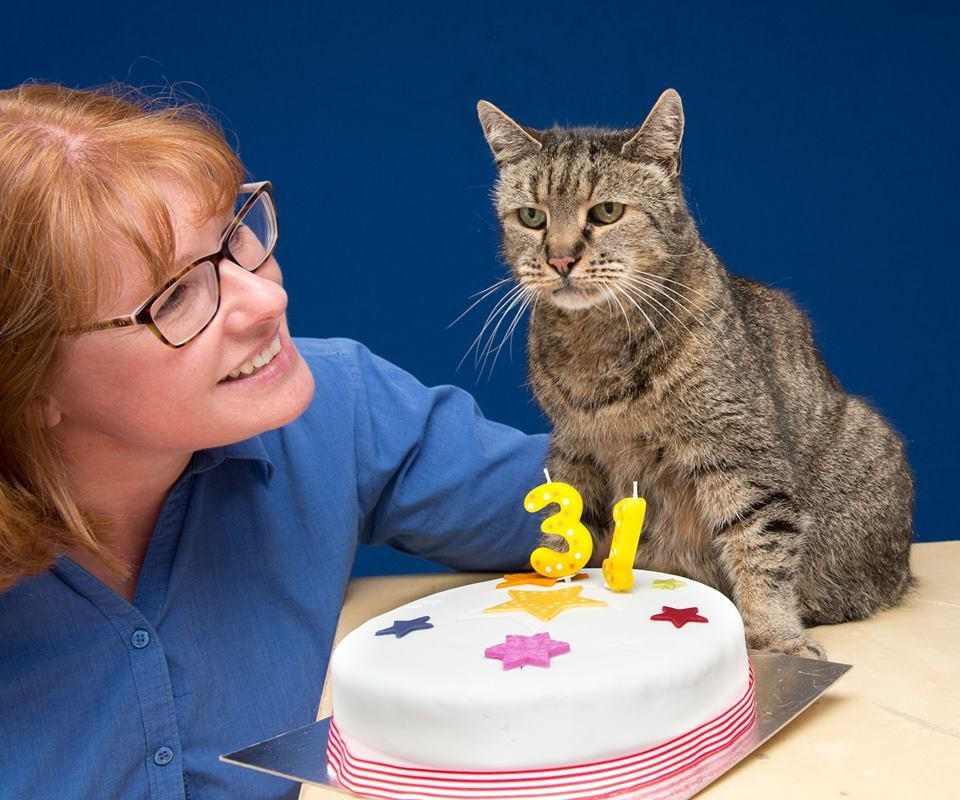 Anyway, like I said earlier, I wasn’t sure I was gonna be back in time to write a proper post because over the last few day I traveled to the mountains to celebrate the birthdays of one J Metalikabagal; 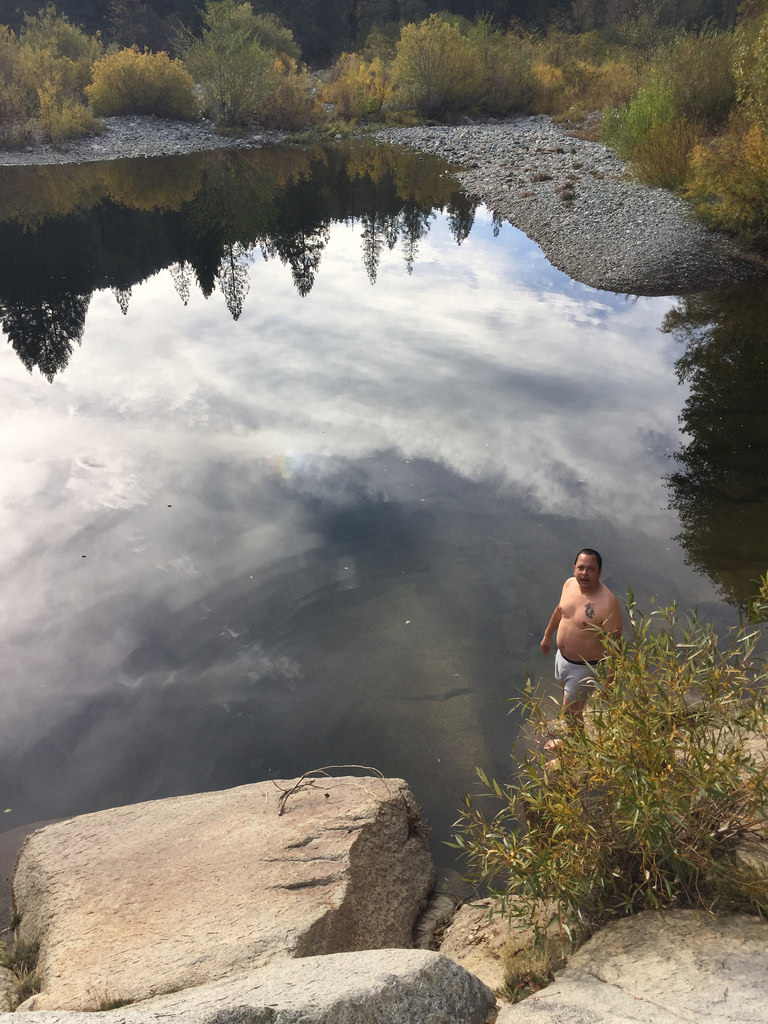 and one Mark Babus; 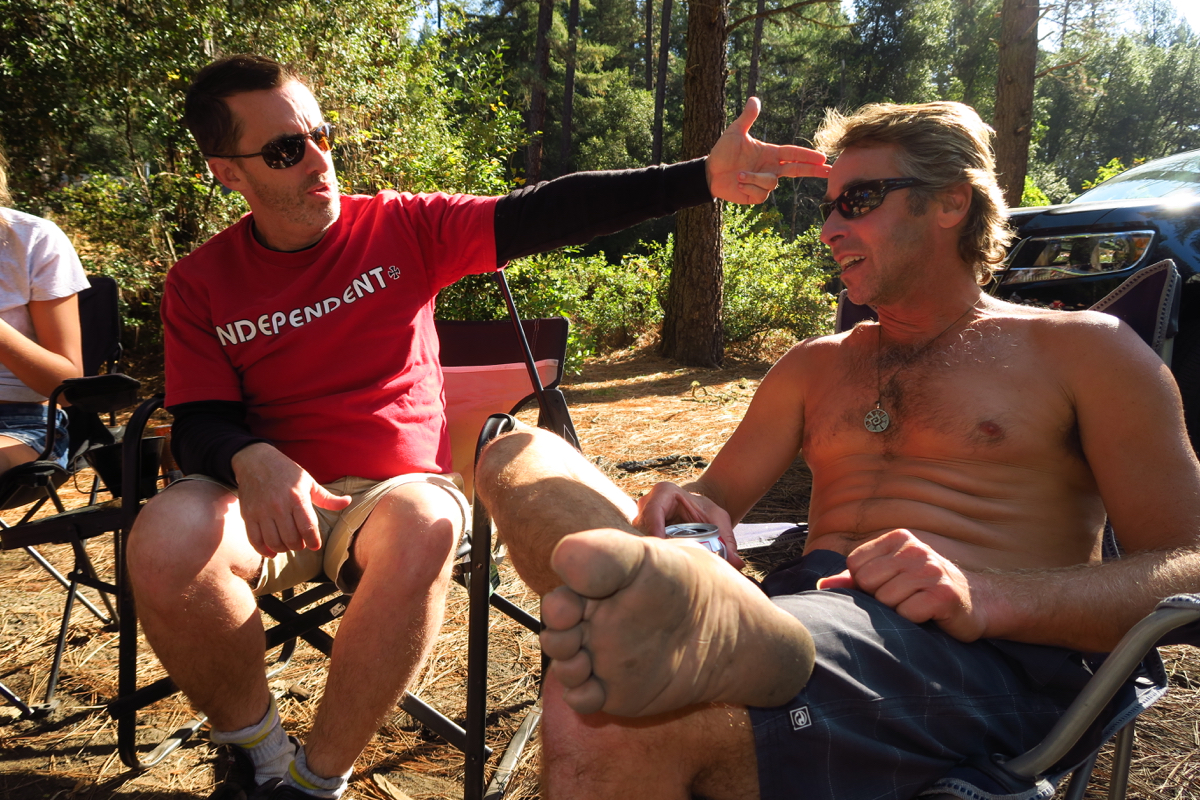 J and Mark grew up together but I’ve known them both since I was a bike messenger through the late ’90s. J was working for Swobo, and Babus was still on the road, rarely if ever, wearing a shirt.

With a truck full of food and beer, needless to say, the weekend was a blur; And though the swimming hole at which we were camped is an exquisitely refreshing dip through the summer months, once the air has chilled, and the water has turned black, it’s nearly torturous to get in, as proven by Chris Pew’s yelps of agony;

I recognize that I need to learn to turn my camera, but I shoot video with it so rarely I often times forget.

Next time I will almost for sure.

So riddle me this- Have any of yinz seen the trailer for the new Stooges documentary?

One of my favorite conversations to have is one regarding ‘the table’ of rock and roll. I believe that there are four primary influences (legs), without whom, rock music would not only not exist in the form that it does today, but I contend these four acts changed the face of it entirely.

As I see it, and I’m more than happy to debate my conclusion, they would be Black Sabbath, The Beatles, Chuck Berry, and The Stooges.

Might you, dear readership have a varying perspective? I’m all ears, but I’ll say before we begin that you’re wrong.

Finally, in closing and having nothing to do with anything, over the years I’ve made a small handful of zines on conjunction with this here web project; 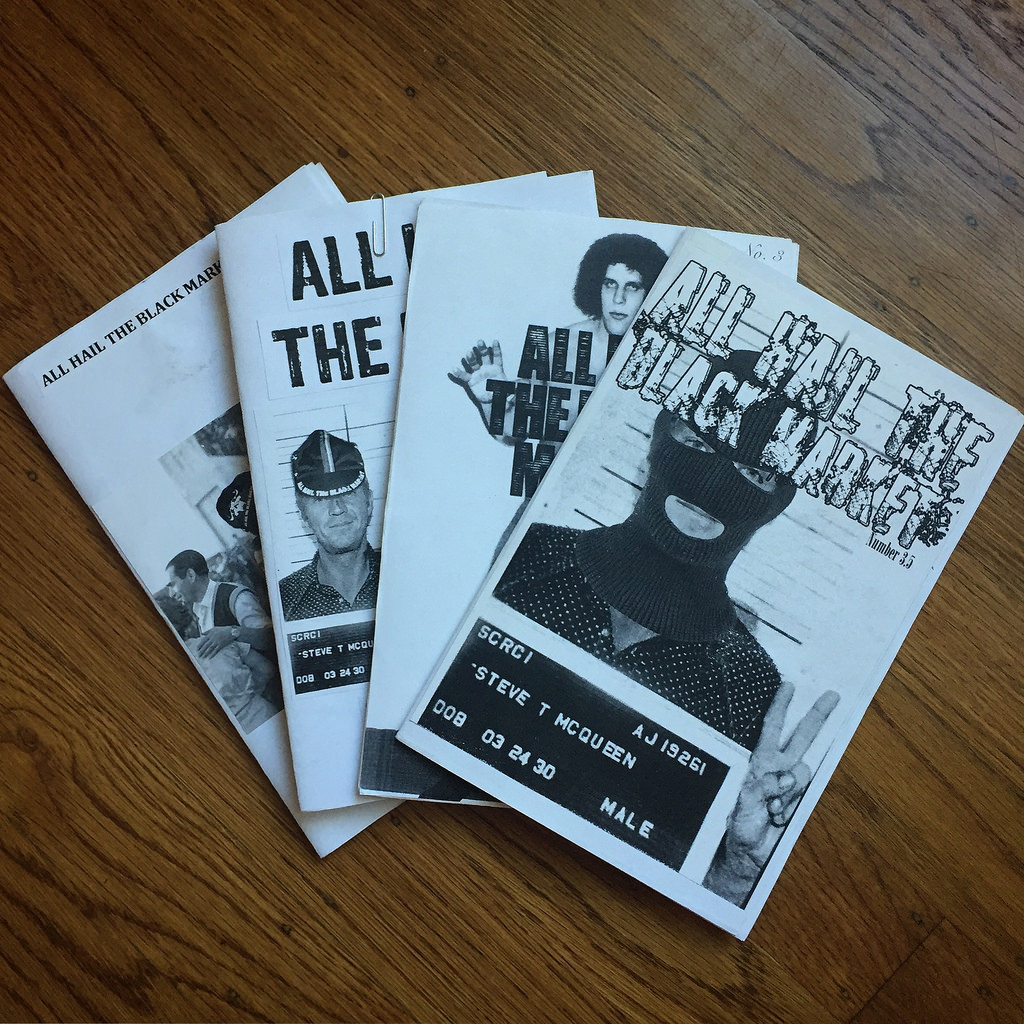 Currently I have a short stack of the fourth AHTBM zine left on hand; 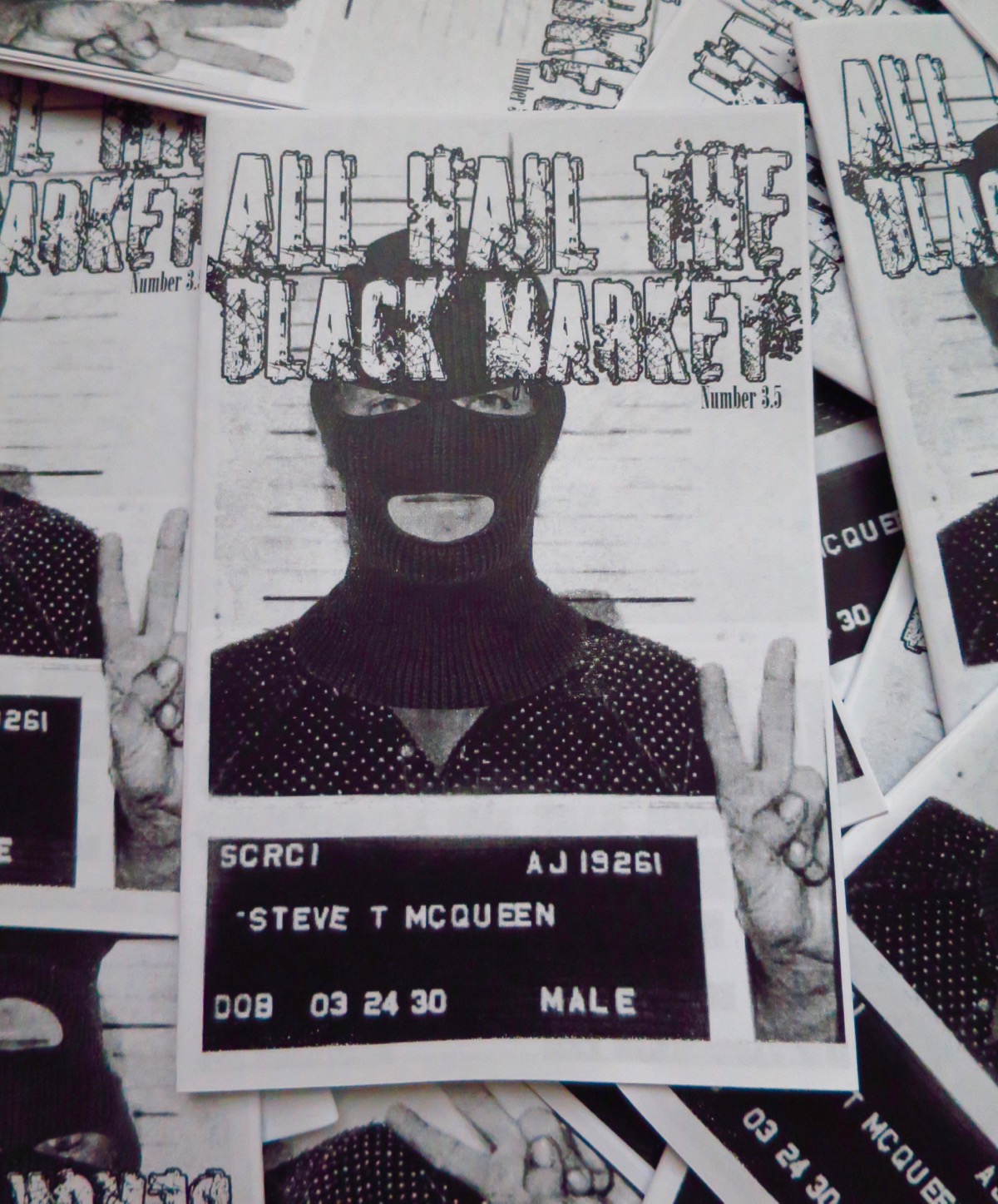 If you have an interest, I suggest you get on I because I won’t be doing a second run.

What I can promise however is that eventually I’ll have ready for consumption the very slick number five; Technically it’s number four because I started with number zero, but then around issue number two I forgot what I was doing. Then issue number three was number 3.5, and that’s where things went completely off the rails.

Anyway, technically it’s the fifth, and fingers are crossed it will be out sometime in the next couple months.

So it’s with that, and in closing I’ll bid you a fond farewell, and hope that upon our next exchange the clouds have parted, and the rain has stopped.

2 Responses to “Into each life, a little rain must fall .”