I’ve used this image for intros in two other posts over the last seven years, and I wouldn’t again if it just didn’t continue to be so goddamned appropriate.

Try as I might to get back on track with nice bikes, good times and bad beer, as I maneuver under clouds of nonsense governmental propaganda, and an incoming garbage fire who happens to have a lower approval rating than any incoming president in decades, I find that I can’t quite keep ahold of the reins.

If this was happening almost anywhere else in the world, I think I might even find it funny. He refers to himself in the third person, for Christ’s sake.

It shouldn’t come as news to anyone that I loathe The Dumpster. His condescension is stupefying, but as I’ve said before, it’s not always the utter insanity that cascades out of the grotesquely pustulating abscess he calls a mouth that is most surprising to me. It’s the legions of people who defend it; 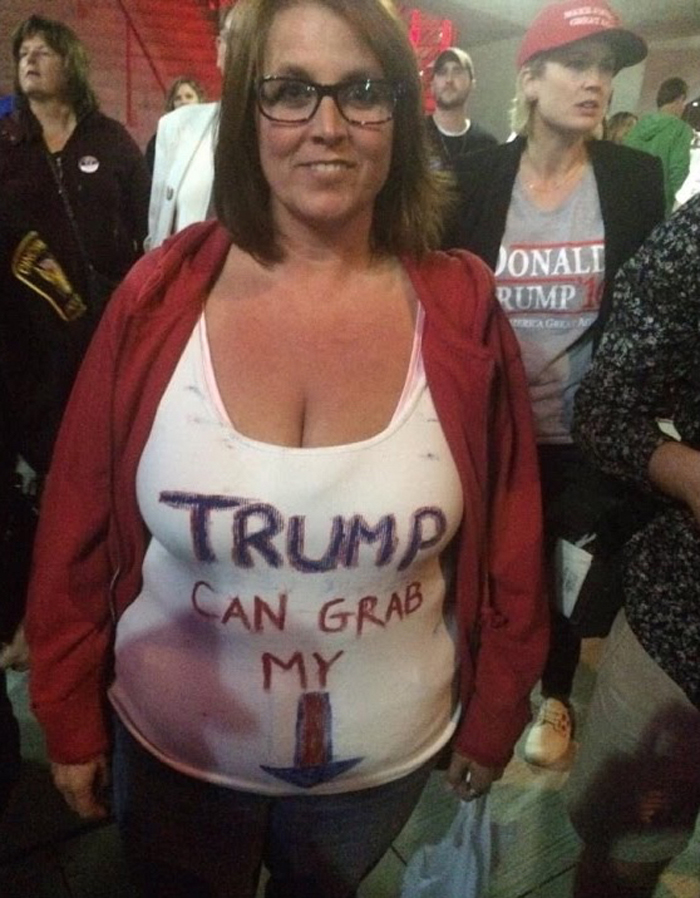 Would you like me to tell you how I really feel?

And I’m not going to debate with people on how corrupt the Clintons are, or that during the last year of Obama’s presidency, The U.S. dropped 26,171 bombs in seven separate countries. I’ve got that.

We were in the frying pan, but now we’re very literally in the fire, and there’s but one thing that can save us; 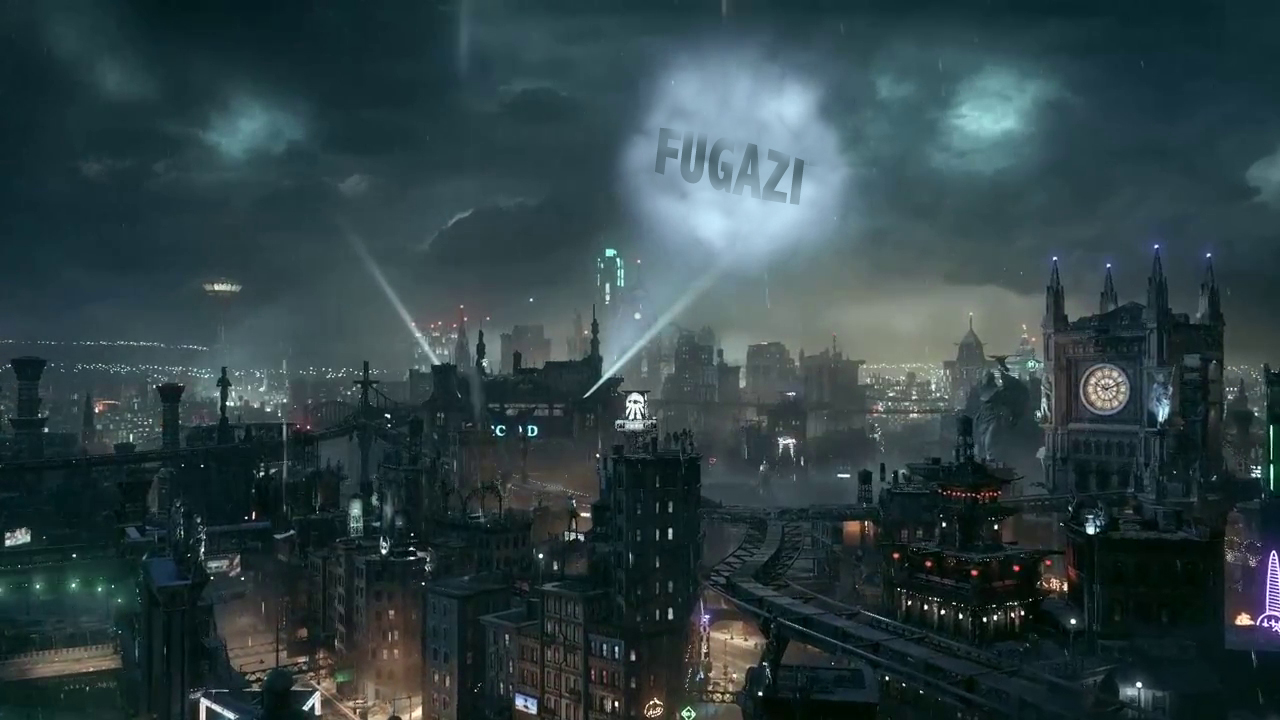 Anyway, for your listening pleasure, I’ll now offer up the first of what assuredly will be scores of efforts in tribute to His Heinous;

And this is just the start.

In all seriousness, in light of what we as a human race have to face, I’ve found inspiration, and direction in this article which I whole-heartedly encourage people to read and follow through upon, because who we are and the dreams we possess are the two thing that defines us and can never be compromised.

Now that I have all of that off of my chest, we’ll get on to the standard array of that in which you may have come to engage, the first being an example of the kids being alright;

Oh, to have the knees of a youth again.

And speaking of knees, after having done a super number to mine a year and a half ago, I was quite interested when I came across this;

Injuries can seem pretty black and white. You get into a car accident and hurt your neck, or you slip on a wet surface, fall, and break or sprain your ankle. Injuries happen every day and they are a normal and common part of life. What’s not so straightforward is when someone injures themselves but just doesn’t recover well. Or the injury hangs around for years causing more pain and immobility. Or maybe the injury is worse after surgery. Meanwhile someone else may be recovered in a week and have some pain, but soon feel good as new. There’s also mysterious injuries that can occur. You may not have something physically apparent that your doctor or specialist can see, but you’re still in pain and injured. Or maybe tests show a past injury has healed but there’s still pain. Why do some people heal easily and others don’t? The difference between these scenarios is what else is going on with the person’s health. If someone has a chronic illness that the body is already working hard to deal with, it becomes much harder to heal an injury. Generally when healing, timing and pain are not as in correct proportion to the injury, it means there is an underlying viral condition that is creating more of a problem than the injury alone would. If someone has a viral condition and then experiences a huge rush of corrosive adrenaline from an injury, the virus could take a stronger hold. Epstein-Barr virus (EBV) and the Shingles virus (of which they are many varieties of both) are typically the viruses behind viral injury pain. Standard knee surgeries and injuries for example can be especially troublesome for someone who has EBV. Shingles can be the reason for frozen shoulders, shoulder and neck, paralysis, and more. Simply turning your neck when you have active Shingles can lead to an injury that causes pain. These are just a few examples of viral injuries. ????read on????

That was my experience on the nose.

I blew my leg out, and shingles followed soon after.

Having come across this scenario, I’m curious if other people have experienced the same.

Unrelated to that, I got a message from a friend Down Undah regarding spreading the word and raising whatever monies they can for an upcoming women’s ride, which he elaborated on like so;

I’m hoping to procure some shameless promotion for a cause that is not shameless at all, in which I’m not really even involved.

I live in Australia, and statistically, half the population of Australia is female, which I’m led to believe is not a statistical anomaly. We’re shit at organizing womens rides, so much so that our main cycling lobbying group (Bicycle Network) has decided to organize a Womens only ride, call The Ascent;
Thing is, they’ve done it in a crowd funding format. (At this point, I can go into a rant as to how shitty it is for them to make their womens ride crowd funded when their other rides are funded through corporate sponsorship but that’s beside the point…)

What’s important is that pledges finish in 8 days and all they need to do is raise a measly $195,000 (Australian Dollaroos) to make it all happen.

I worked in a shop with Vida a few years ago and we’ve been mates since;

I was the incompetent manager and she was the way smarter salesperson. She’s as rad as they get and like me, has a passionate dislike of corporate bicycle marketing, and an endearing love of bicycles. This ride is symbolic for a lot of people and any support would be appreciated.

For the record, I bought a bunch of stickers off you last year then realized I didn’t have anywhere cool to put them. My Kia Minivan scares the shit out of Kindergarten mums.

So there you have it. Though I was once accused of being a component of keeping women out of cycling (and I thank my lucky stars I always have that link to refer to), in truth, for my entire life I have been a huge fan of them.

So here is to the Ascent growing a spectacular set of wings, (as well as raising $133,000 in the next four days), and becoming one of the world’s premier women’s rides.

It’s with that final bit of news that I will now reclaim my position in the dirt, and prepare to continually dust myself off for at least another four years.

3 Responses to “Picking myself up and dusting myself off.”