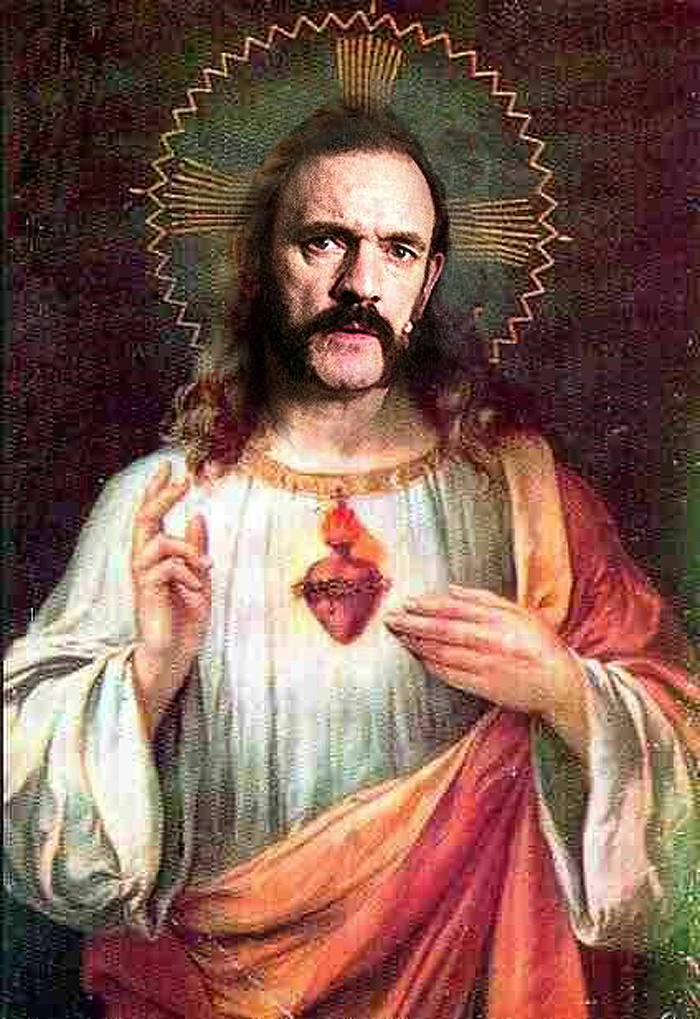 Let me preface today’s effort with a tale of woe, which will explain why or why not there is actually much of a post here before you. The short version is for the last couple and a half days I was pretty sure I was preparing to meet my maker.

The less short version is I hardly ever eat meat. I might have a little bit of chicken in a burrito every now and again, or a sausage at a barbecue, but for the most part, I stick to the plants. I don’t necessarily do this for any reason aside from convenience and economical purposes. I also tend to prefer to not eat things with a face, but as I said, from time to time I stray.

As my old pal The Skipper was fond of saying, “all things in moderation including moderation“.

Well, the other night I did no moderating, and ate, drank and got merry to a degree that in recent years, I have not. The result of this was feeling like total garbage for two days. Because it’s been raining sideways for the entirety of that time, I didn’t feel so bad about missing outdoor play time, but the inspiration to get out of underneath the cat and off the sofa to engage in work has been illusive.

So that being said, I apologize in advance.

Hey- So you recall last week’s post wen we debuted that trailer for the then-upcoming All City Bicycles video featuring a bunch of shiny, happy people tooling across hill and dale on their bikecycles?

The full length has, as the kids say, ‘dropped’, and it’s a good one;

Not since the Donner (hashtag) Party (brand) have so many white people had such fun in the wilderness; 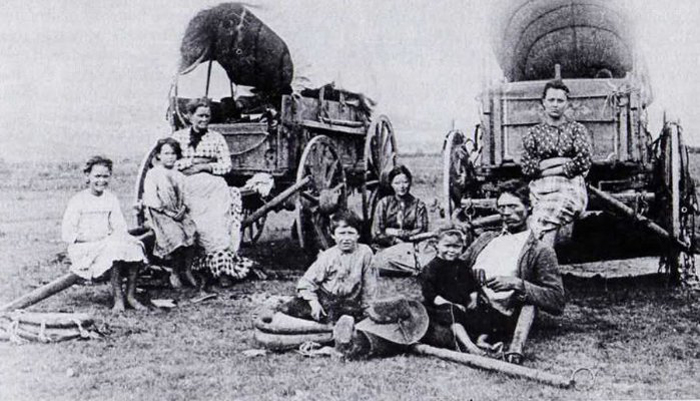 In news of fancy new duds, Cory from Kona Bikecycles got in touch with a thing that at least one or two of us might find of interest;

I hope you’re selling a lot of stickers; 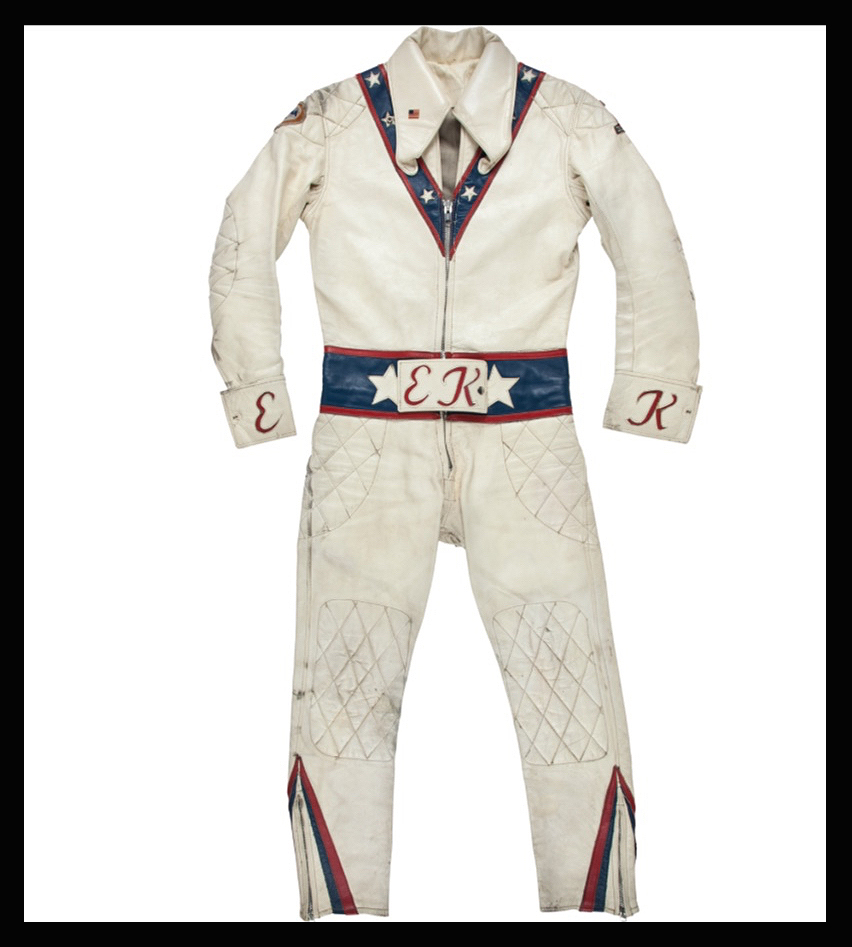 Because you have a new goal.

While I would very much like to own that, if I had that kind of money, I’d still prefer to buy the Fall Guy truck; 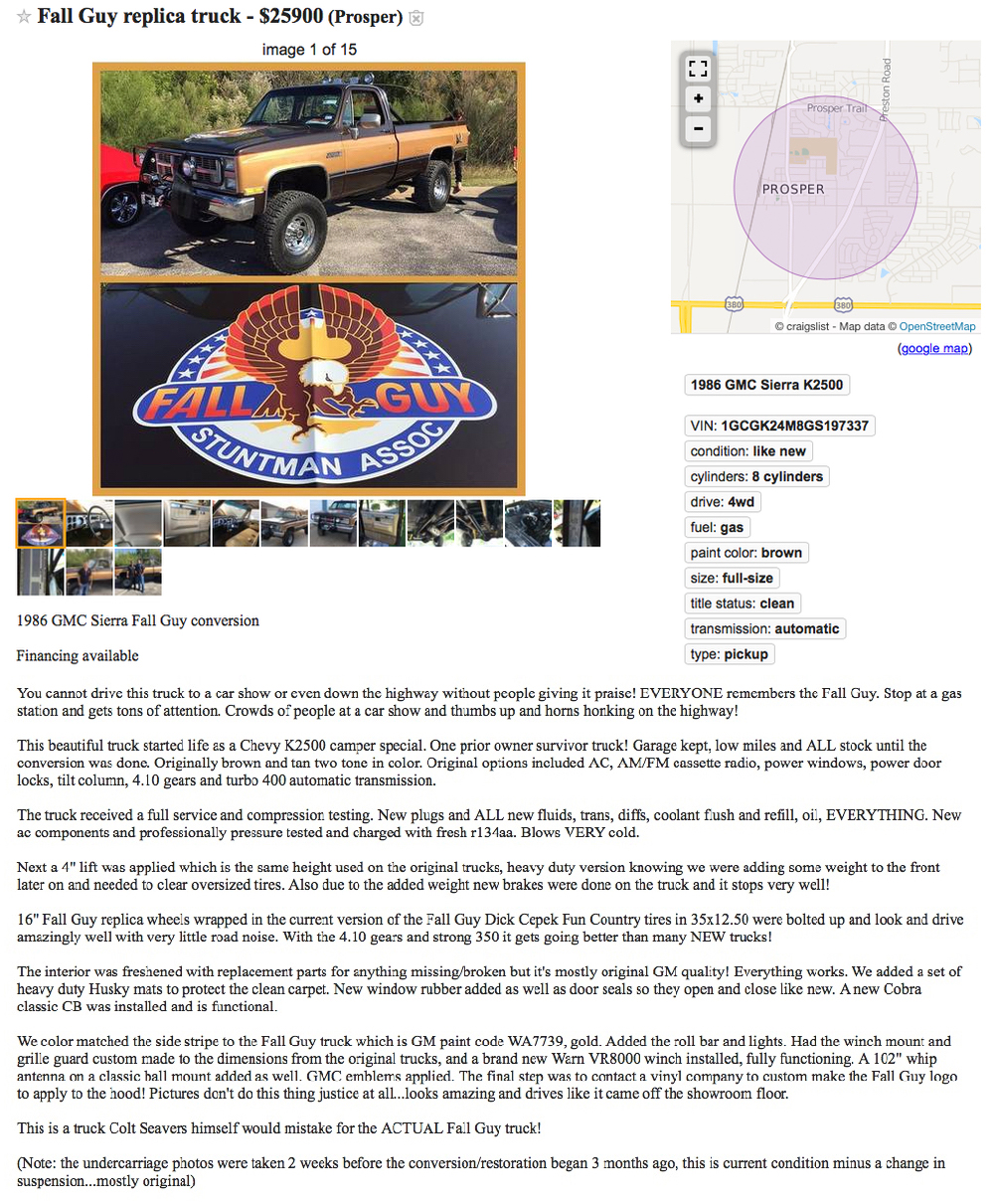 I mean, while (at the time of posting), a $46,000 leather suit is pretty badass, simply put, that truck is my destiny.

Moving on into random and unrelated directions, from Boehmke his own self, I received this little amazing slice of history; 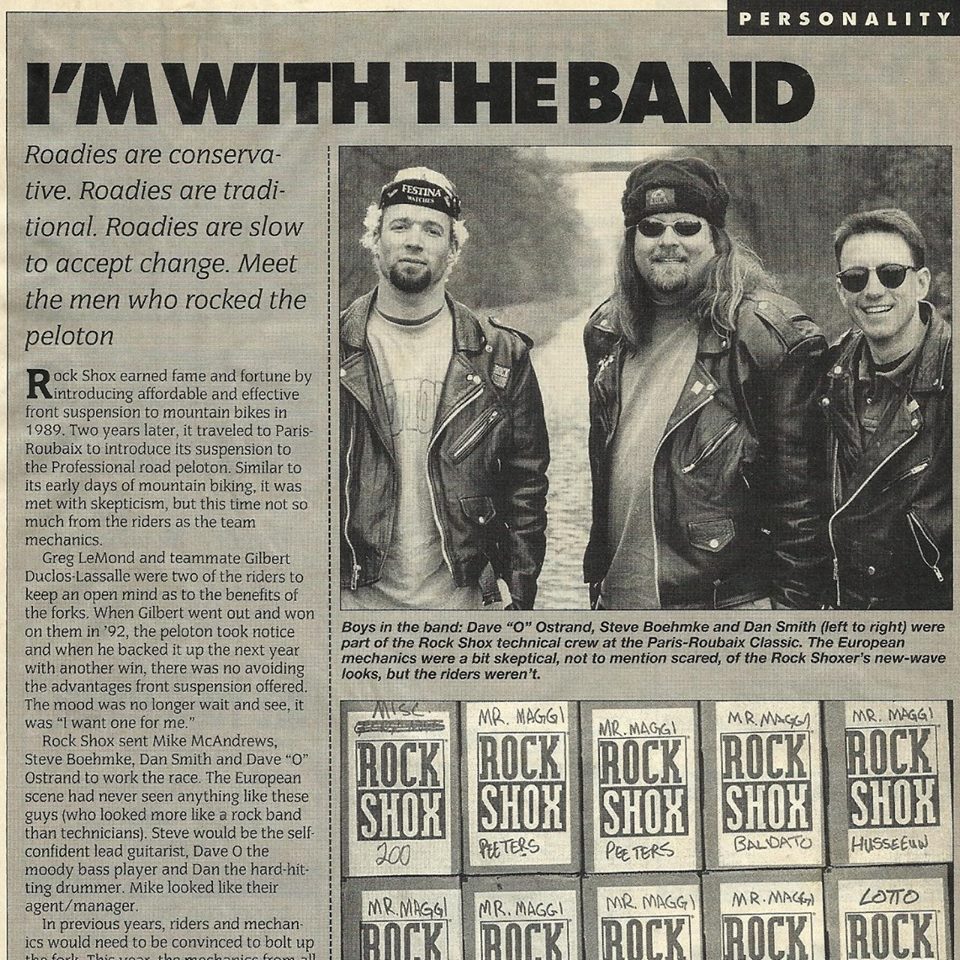 Unfortunately I don’t have the article in its entirety, but it was a fun partial perusal on its own. 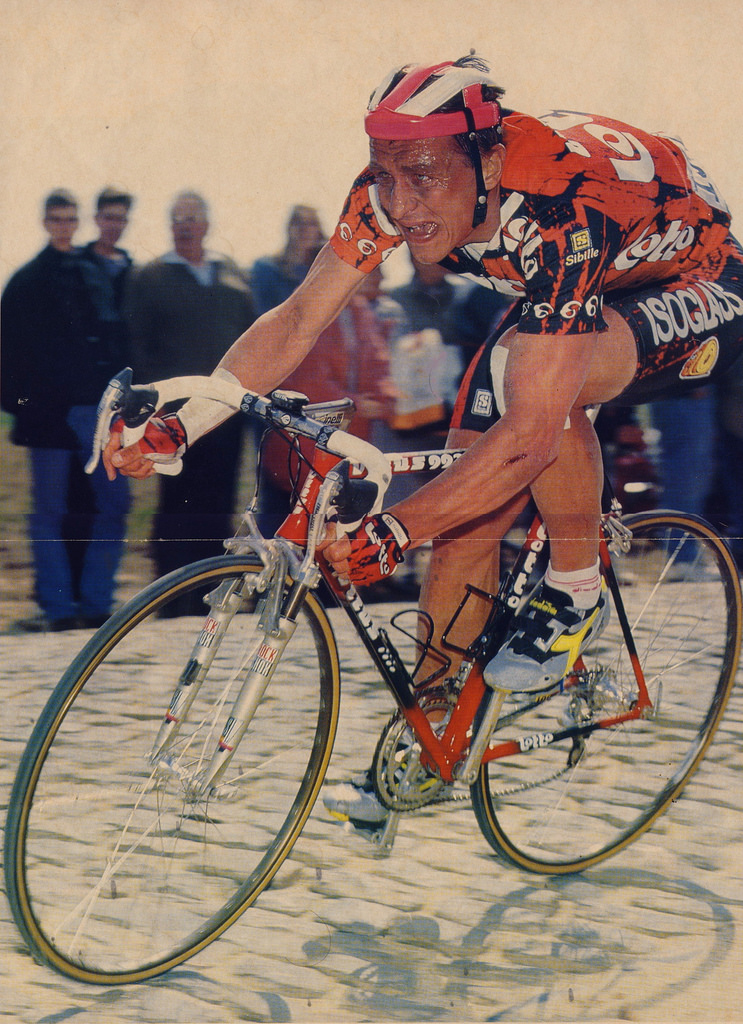 I’m unable to pinpoint at exactly which point in history cycling’s punk heartbeat stopped, but clearly it was alive and kicking back then.

And let me say Dog bless Detroit DaveO. If you live in Boulder, you can occasionally catch a glimpse of him running through the woods like Bigfoot.

Finally, I will announce one more time, as I will continue to until the 28th- If you have a submission for The Great Model Building Nerd Off, the clock is ticking.

If you get it to me late, you’re out of luck.

St. Lemmy might be forgiving as he welcomes me and my blown out stomach into His Heaven, but alas- I am not.