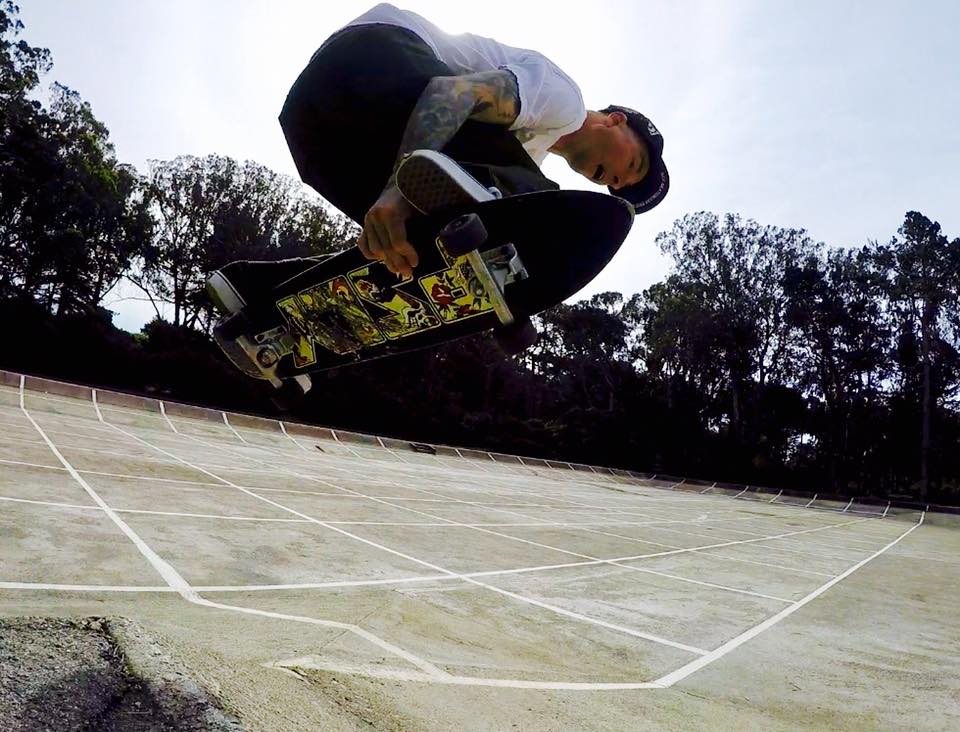 You see that fellow up there preforming areal stunts upon a Paisley Skates licker getter?

Well that’s my old pal Paul who I noted in this post is not only no slouch on a motorbike, but he’s a ripper on the pedal kind as well.

You know those kind of people who are just good at stuff?

I hate those kind of people.

Anyway, it’s not only a good illustration as to where our minds should be at this particular juncture of the week as we soon cast off the shackles of the Monday through Friday, and engage in what bands from Lover Boy to The Bay City Rollers have penned songs about.

Secondly, and relating to Paul almost entirely, anybody who knows anything about anything regarding this site is aware of my celebration of all things Glenn Danzig. No doubt he as a person is fairly ridiculous, but it’s without a trace of irony when I declare his first solo album to be a rock masterpiece. I can’t honor my love for that record, without at least partially honoring him as an individual, and an obviously vital component in not only his band’s legacy, but that of Samhain, and The Misfits as well.

Well, with all of this in mind, you can imagine my unmitigated delight when Paul shot me a late night text about a month ago in which he debuted their newest graphic; 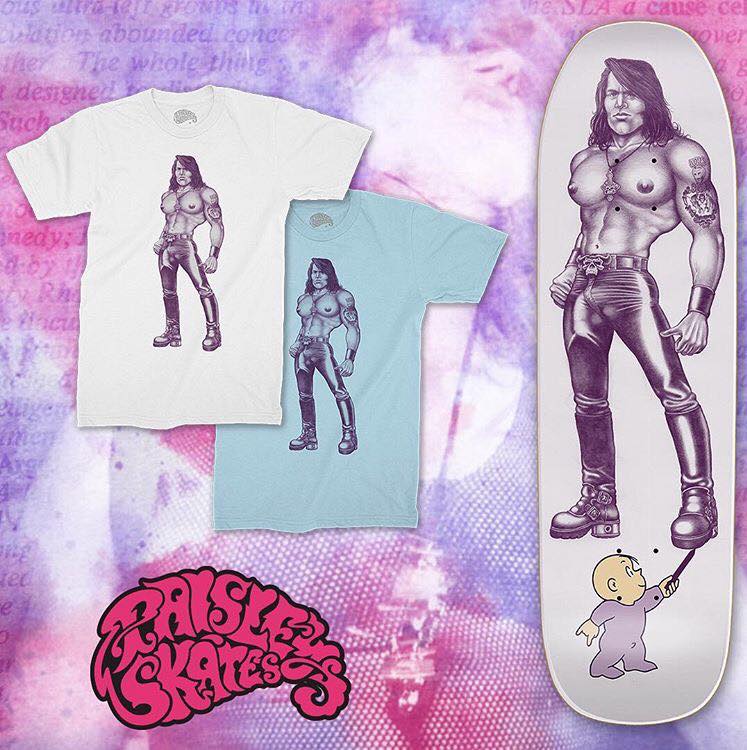 Harold and the Purple Crayon?; 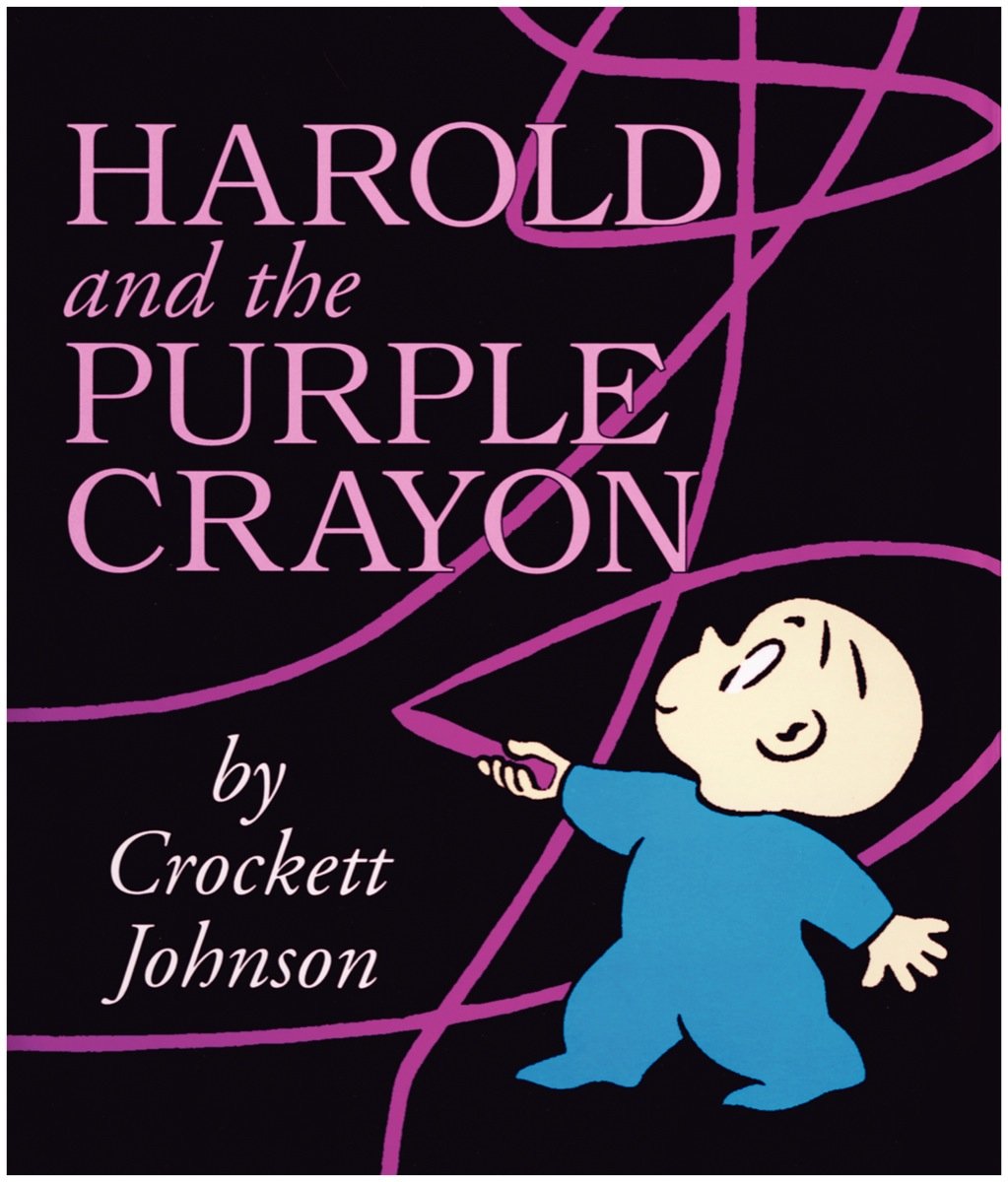 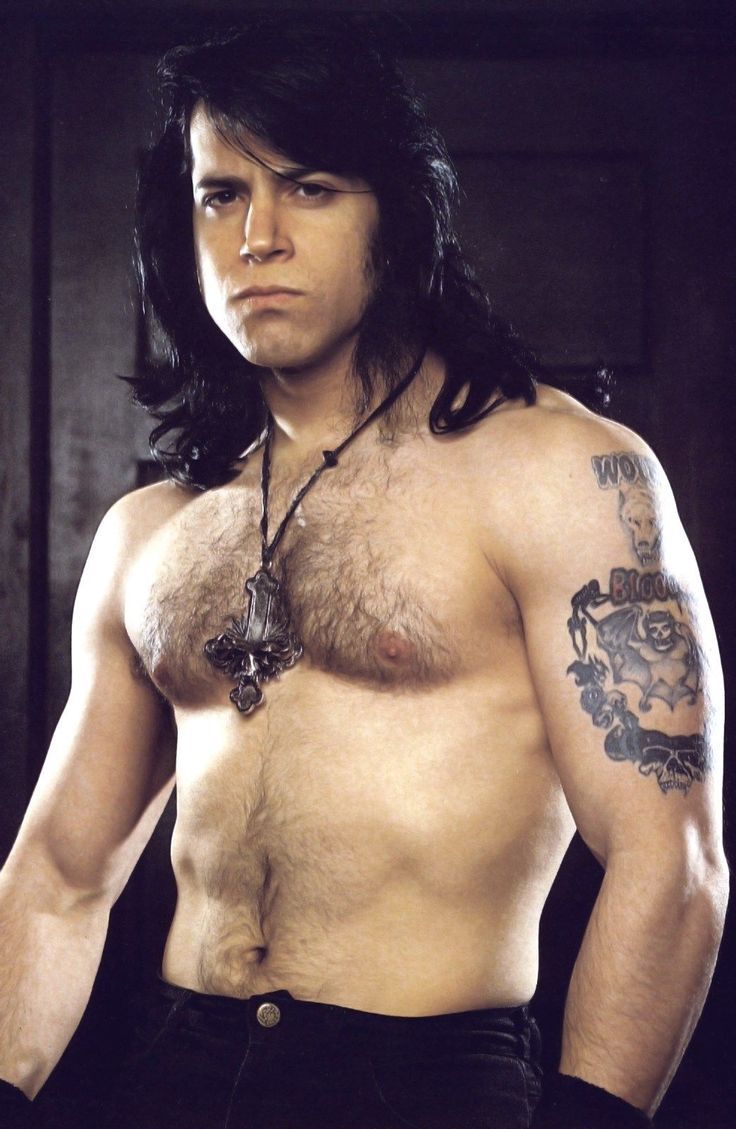 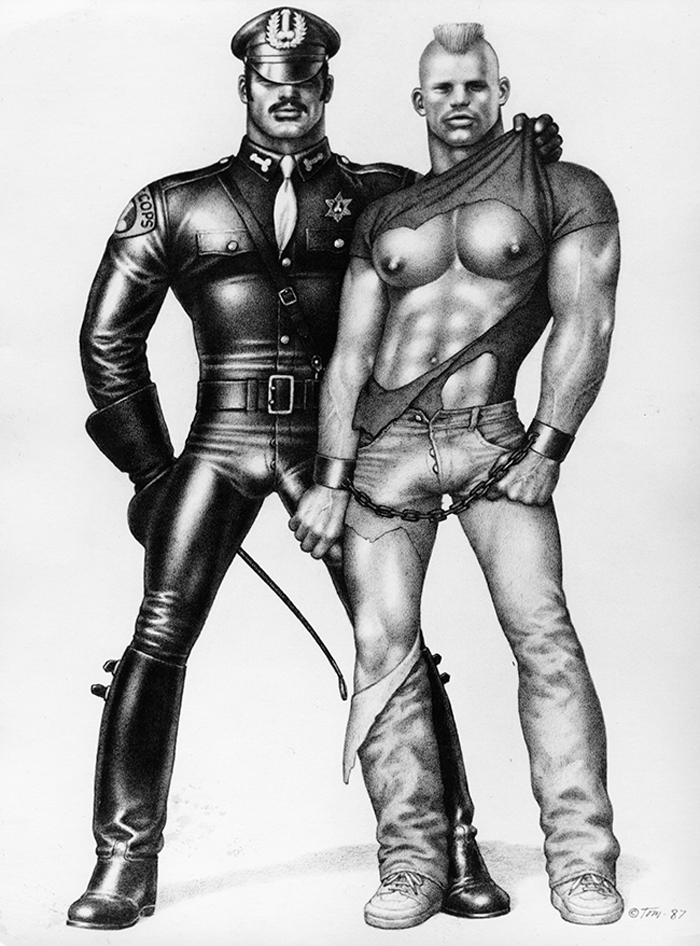 Just after being let in on the secret, I contacted artist Sean Cliver to shower him with accolades. He’s certainly done a huge number of the most recognizable and significant skateboard graphics in history, but from my perspective, this is just very simply next level.

If you’d perchance like one of these for your own, they go live today.

I swear after all of that I feel a bit light headed, and it’s not just due to blood loss. HEYO!

Moving on from those kinds of bits of info, on to others- As a high profile and hugely influential bike blog douchebag (same diff) I’m on the inside of the inside of the inner circle of the industry. Holding such an esteemed post affords me certain luxuries that very simply just are not extended to the common bicycle enthusiast.

One of said luxuries is getting on mailing lists of companies who are excited about promoting either their garbage, or the garbage of their clients. The following is just such an example, but I don’t really know which because I couldn’t open my eyes after being crushed by the irony of the introduction; 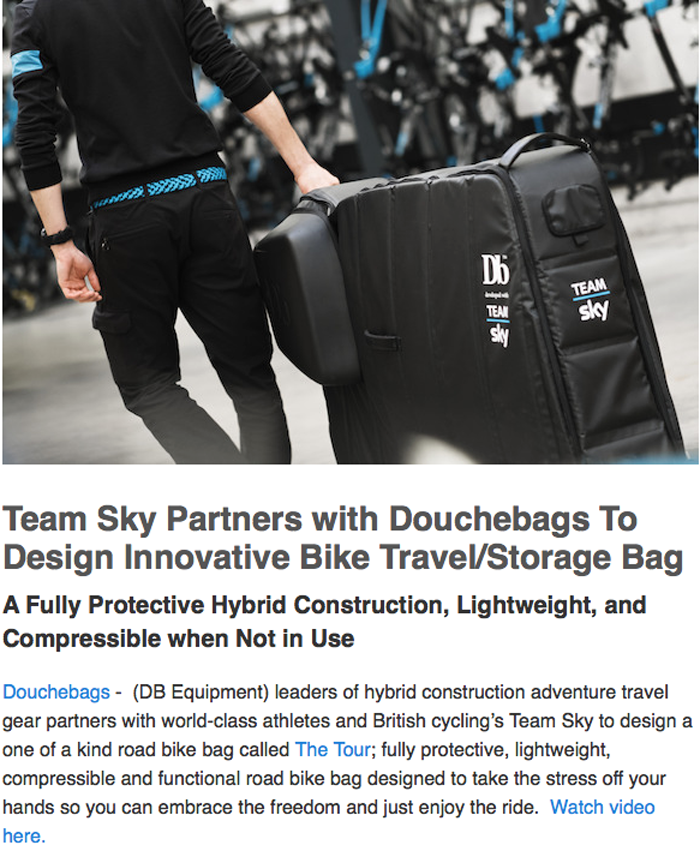 For those not following along, Team Sky has taken a page from the playbook of such teams as Radio Shack, Postal, and certainly the Festina, and proven themselves to be equally if not more shady in terms of their alleged drug use; 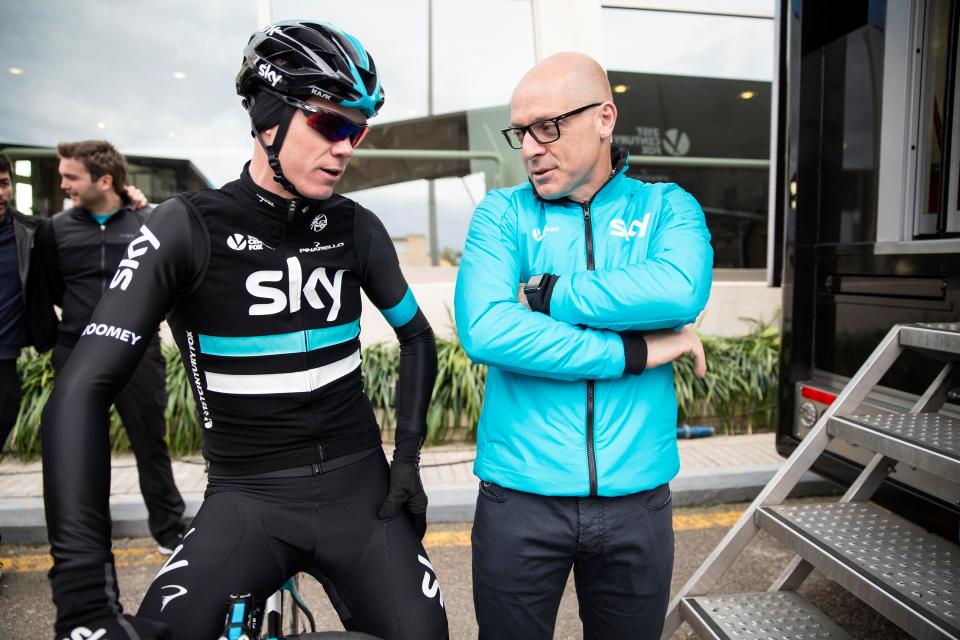 Personally I care so little about any of it that I could barely finish typing that passage before apathy knocked me out of my chair and onto my back, but I am a proponent of calling a spade a spade, and if you prance around all high and mighty in your stretchy suit and tap shoes claiming to be clean, when you’re very clearly appear to be not, I’m gonna go ahead and give you the gas face.

And speaking of gas, in closing I’ll include this fascinating article that was sent on to me from the legend who puts the ‘mess’ in ‘messenger’, The Pest From The Midwest, Mr. Chris ‘Don’t Touch My Glasses’ Zito.

I thought you may enjoy this!

Have you ever wondered how much a fart weighs? 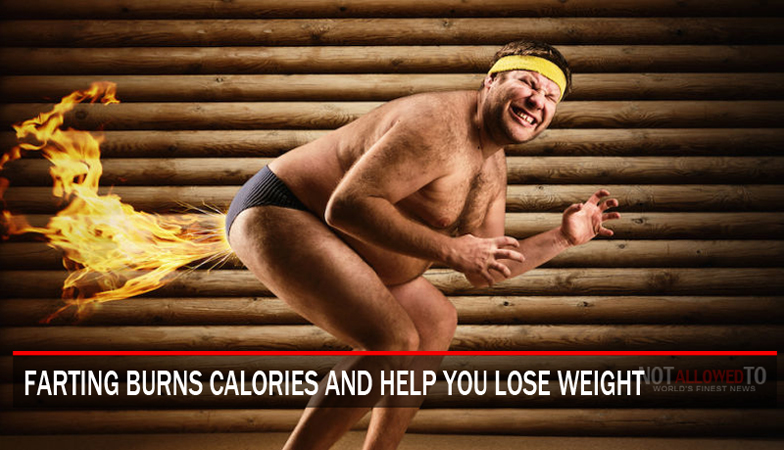 I hadn’t before, but I sure the hell am now.

With that fresh in your squishy brains, whether it be on two wheels or four, may you go forward in health and wellness with the weekend and all of its rollings.

One Response to “Rolling into the weekend.”