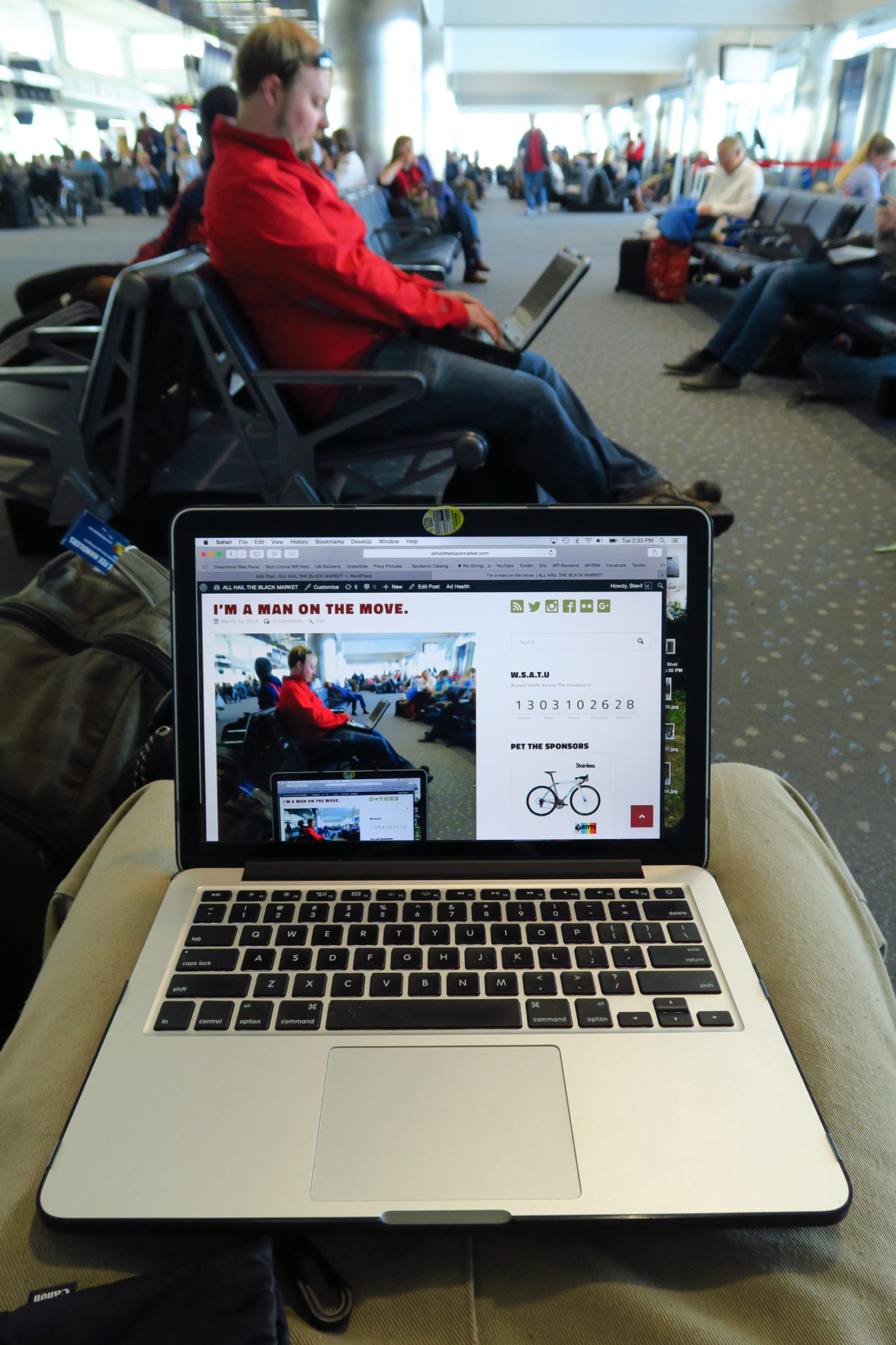 Well, sitting back at Denver International Airport waiting for a supremely delayed flight, I was gonna try to do it again, but I can’t for the life of me figure out how I did it.

So instead I’m sitting at a crappy seat at a crappy table surrounded by 48 passengers who will also be making the middle of the night flight back to Oakland along side of me.

Nary a negative thought is in my head though, because aside from the fog which sets in towards the middle of the night, my brain is filled with visions of my final day in Colorado; 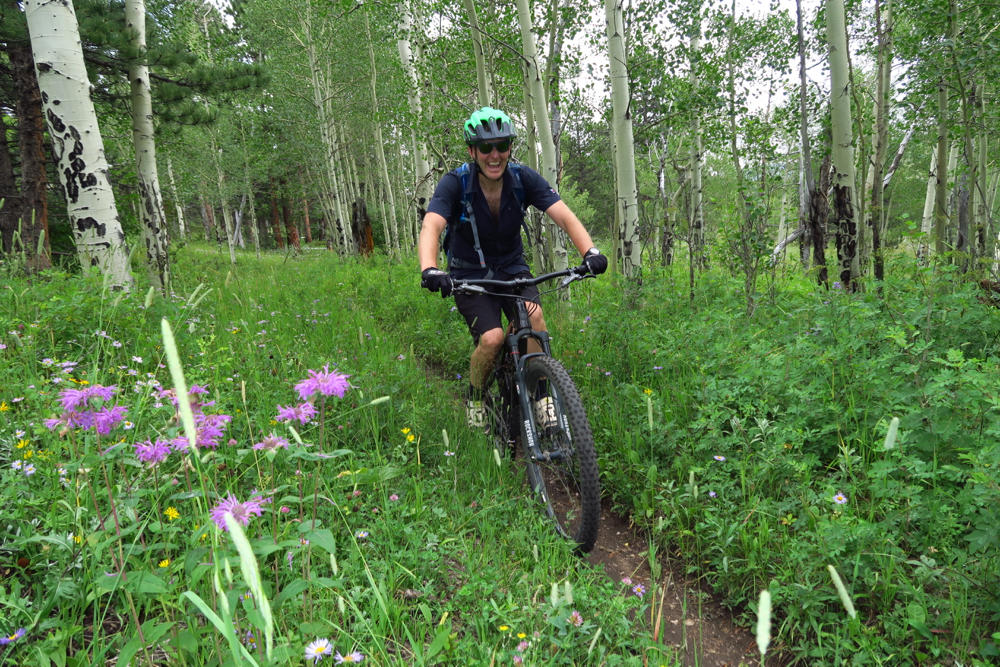 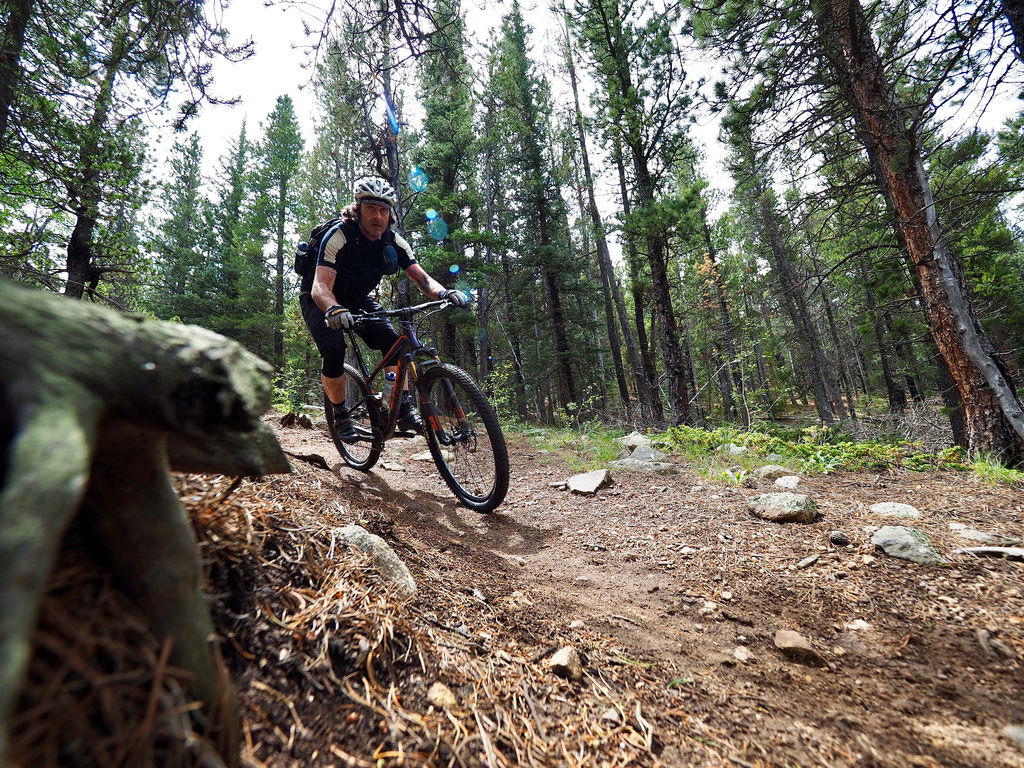 While the rest of the world is sleeping, or at the very least, part of the rest of the Americas, and Canada are maybe, once aboard the midnight flight, I will join them in slumber.

That’s a quasi-poetic way of saying this is today’s post.

Chances are better than good that Friday’s will occur once my supplies of oil are replenished.

One Response to “Burning the midnight oil.”