Captain Slow here, clocking in for another run of jibberjabber.

With the dust having settled since my return, and one-and-a-half full night’s sleep under my belt, I’m filled with enough piss and vinegar to knock at least one sub-standard post out for your consumption. 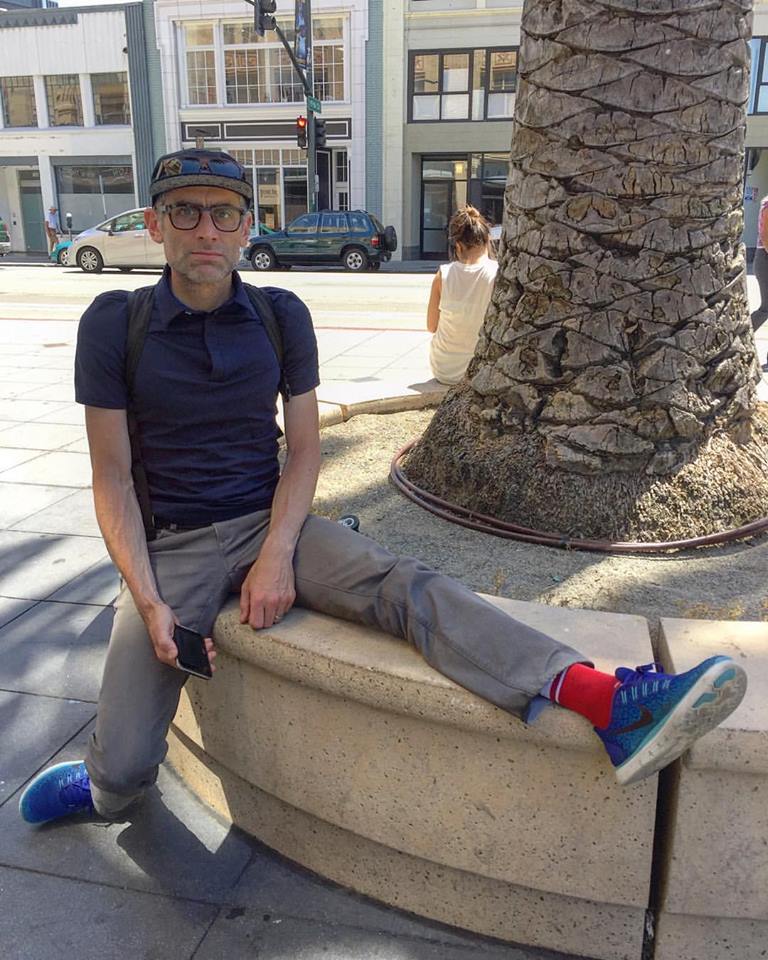 I wish well to the old bean, and hope his new spot there at the Chrome is both fruitful, and fulfilling.

And I guess while we’re on the topic of Rapha, I would be remiss to not mention their merger with Walmart (money).

Yeah yeah, I know Walmart has done great things for mountain biking in Arkansas. I dedicated a third of the post to their efforts here.

Of course I also dedicated a third of that third to a number of the ways that Walmart can suckit.

But before you get all “It’s not Walmart, it’s RZC” on me, yeah, I got that too.

If you would like, Patrick from RKP wrote a damn fine synopsis of the whole thing right here, which I appreciate. Without his perspective, I probably would have continued to be confused as to just exactly where the dough came from, because I reckon if Steuart and Tom Walton’s grandfather wasn’t Sam, they assuredly woulda had 200m to blow on the company anyway.

Either way, I don’t now, nor have I ever supported either company, so I have no horse in the race.

I just find the entire thing kinda curious, and because this here is a bikecycle and bikecycle related action sports web log, I have to at least bring it up.

I mean, relating to the topic at hand just a little bit, an armament company bought Giro, Bell, and Blackburn and (aside from the subjects of the recent round of lay-offs), nobody said boo.

“But at least they’re supporting cycling.”

I dunno… A couple of scraps of food for thought, maybe?

Something a little more concise, and considerably more nurturing for the soul is our mutual love of fuzzy buddies.

Am I wrong there? I don’t think I am. We might not agree on all things, but here on this site helping animals, and specifically those in need is a regularly occurring theme.

It was in this post when Laura from Soulrun introduced us to Alyssa from Mavis and Hitch. Coincidentally, it was during my recent trip to Colorado when I met Alyssa, her husbo Crusty, and their (rightfully suspicious of me) baby spawn Wilder; After speaking with Laura, Alyssa, and Crusty on the matter, I came to find that because of the aforementioned post, a good number of Soulrun dog collars were sold, and specifically what that meant for some of Alyssa’s dogs in need.

Luckily, she came through with a bit of info on the matter;

I met Laura through my husband, who had been a fan of her work for many years (a Soulrun tool roll addict if you will). She and I are kindred spirits, bonded over our love of running, mountain biking, and dogs, and must both be Canadian, as we apologize way too often.

I’m not part of a rescue group, but work to network dogs in need of adoption or rescue to reputable adopters and rescue groups. So, all of the money from the collar sales is used to help homeless dogs in different ways. I sponsor the shelter fee to get dogs out and into rescue groups ($10), I will pay for gas money for people who volunteer to drive dogs to rescue groups ($50- $100), sponsorship money to accompany dogs to rescue groups to pay for vetting or specialized care (anywhere from $50 to $300), money to spay or neuter dogs or get vaccinations prior to going to rescue. Since May, with the help of a network of trusted friends, I’ve been able to help 15 dogs get out of a local shelter and into adoptive homes or foster-based rescue groups.

The first round of collar funds is being used as sponsorship money to get a senior Pitbull mix named Bella out of a municipal shelter and into a rescue group. She has an amazing underbite; 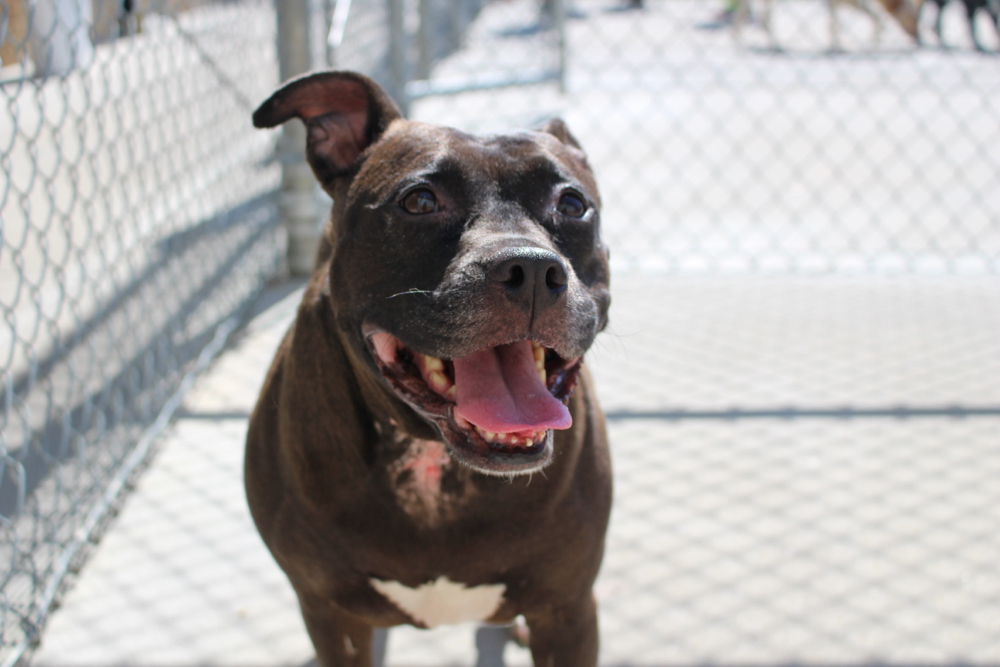 Two senior Pitties (blue and white and black brindle) went to rescue in WI and MN, and little blue girl was adopted by a couple from CO who saw a post of mine on IG; And because I don’t discriminate, and will help any dog in need, I attached a photo of a 15-year-old, blind, deaf, and toothless Shihtzu who is at my local shelter and who I found rescue for with a group in MN; 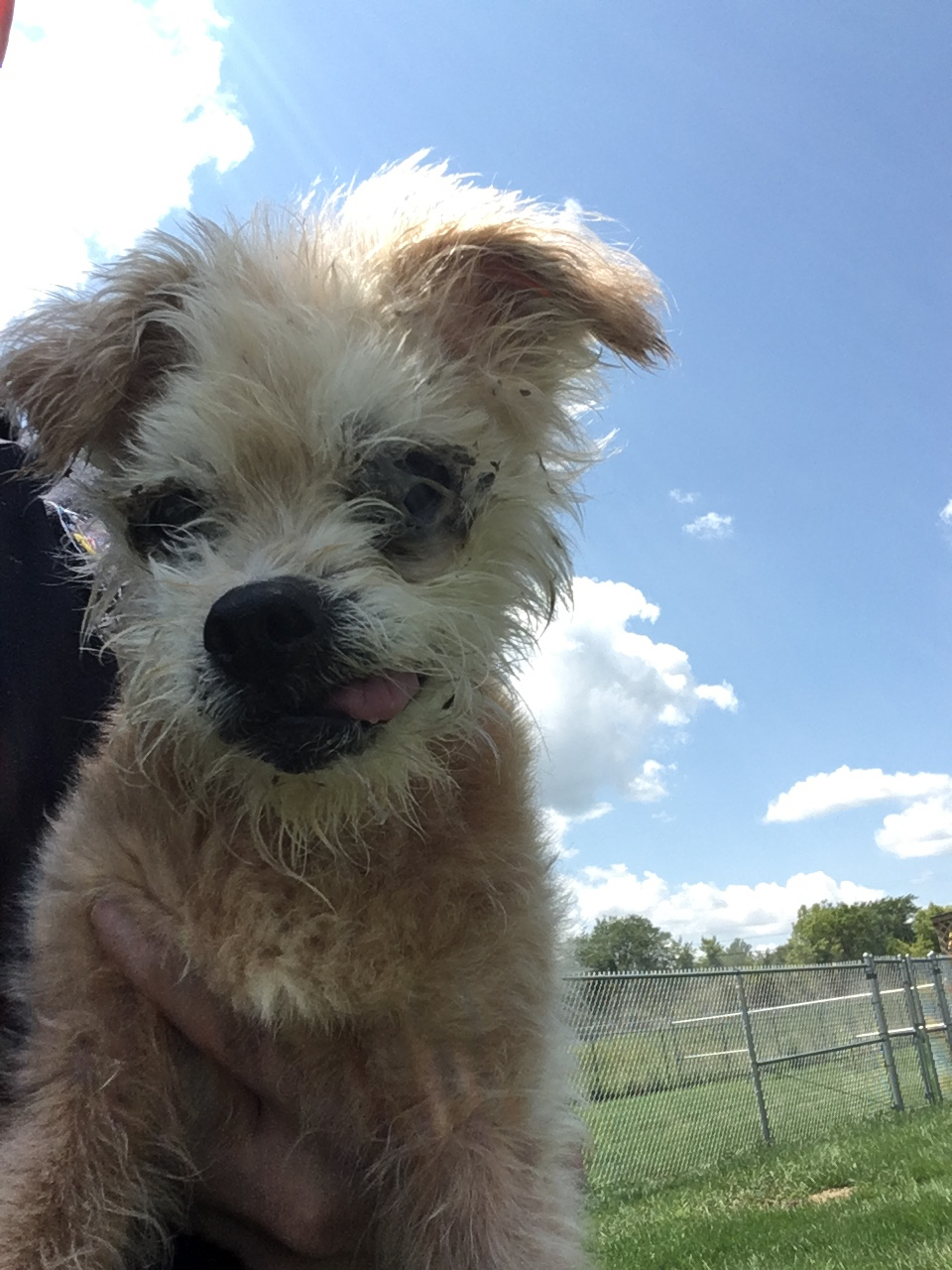 This means a lot to me, and in turn, probably should to the good people who placed orders.

Simply put- By ordering a handsome, and handmade collar for your pup, you’re directly helping to support another smattering of buddies find homes for themselves.

If that doesn’t make you feel good, then you’re dead inside, and there’s nothing I can do for you.

Likewise, if this new clip from Kona Bikecycles doesn’t make you wanna go out and engage in some rad-getting, I doubt any amount of therapy will help; 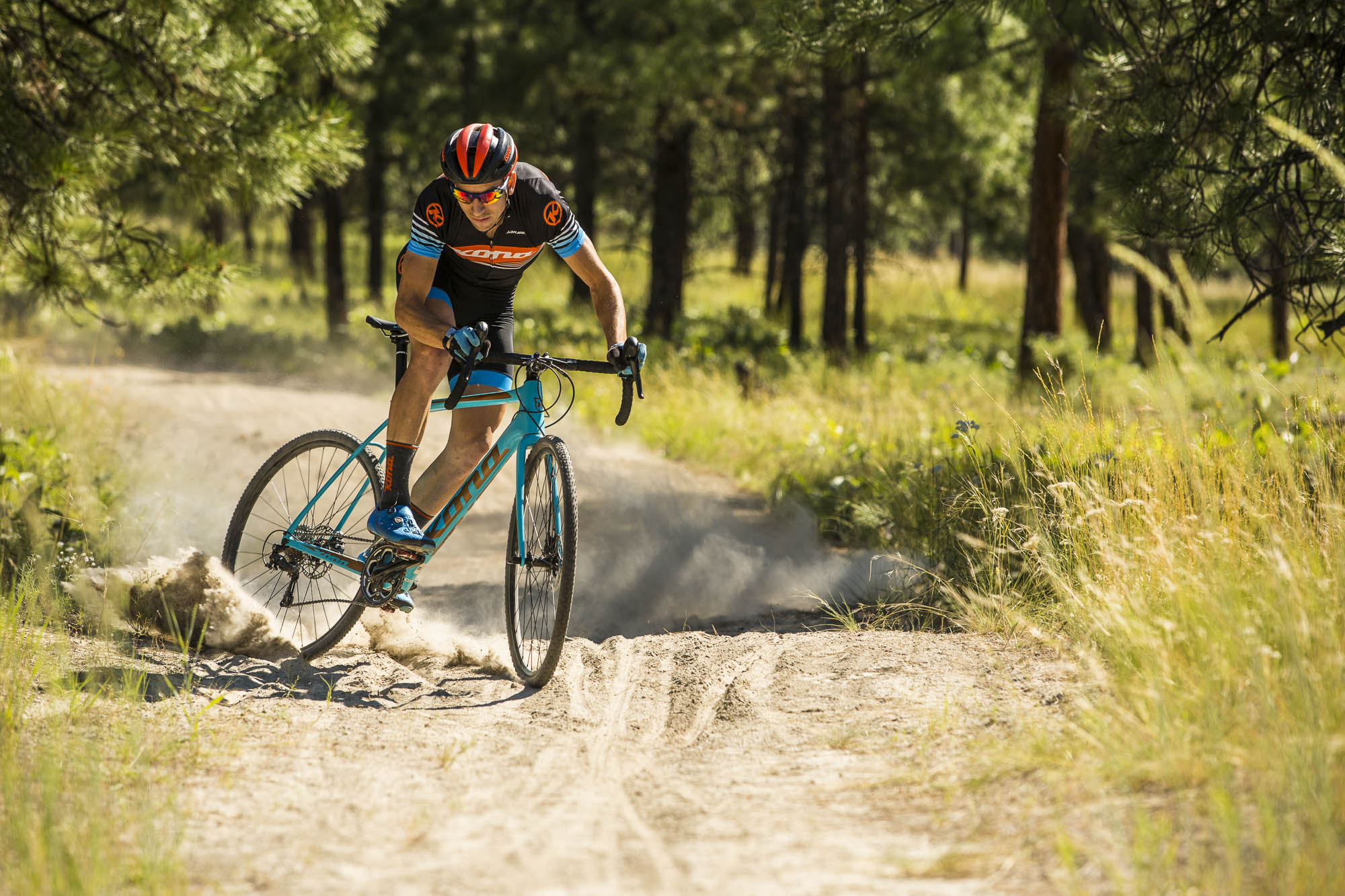 Nothing has moved me like that since the following clip I’ve featured here a number of times since its initial release seven years ago;

With that little bit of obviousness acknowledged, I’m gonna close today’s post, the zipper on my pants, and the dome mask on my space helmet, before blasting off back to sleep until next time.

4 Responses to “Reporting for duty.”