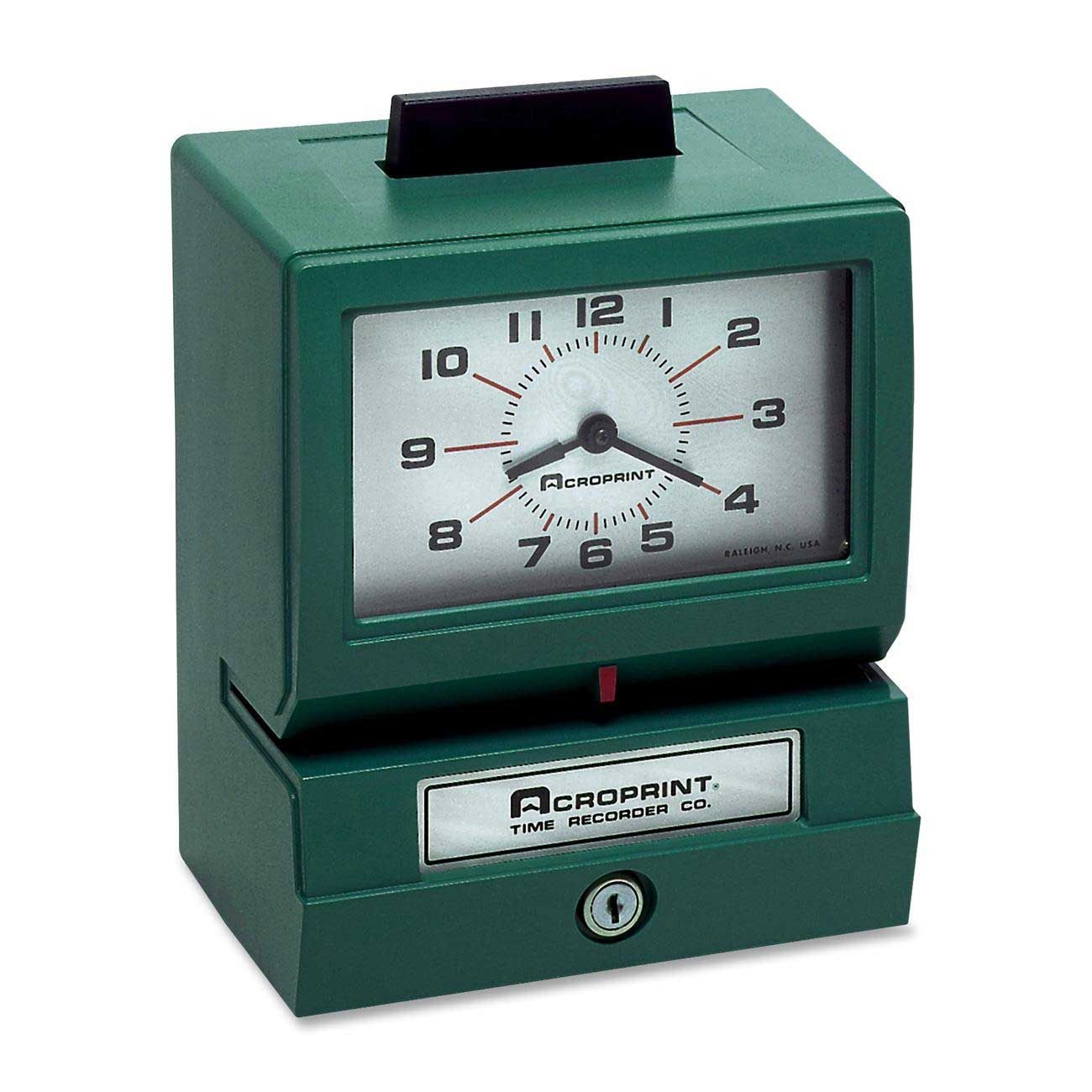 It’s time to get back to work, and after many days of sweltering heat, I’ll kick out the tasks so I can retreat back to the moderate temperatures of my ice bath.

If today’s post sucks, then I will preemptively blame it on heat induced brain damage.

Firstly, I’ll drop this quote I found from a certain mid-western musician/producer regarding one of our favorite things;

‘Riding Bikes’ is in the context of children or adolescents riding bikes, where it’s a mindset and an activity put together. Like, you and your friends go riding bikes and that implies a certain degree of intimacy or closeness with your friends;

That guy knows some stuff.

If I was one of them learn-ed types of people, I coulda probably put those words together in that particular order, but I’m not, didn’t, and therefore rely on others to do it for me.

In sad news, last Friday morning Namba from Squid Bikes clued me in that the previous evening the world lost a person named Preston Maigetter; For those who didn’t know, he was a renowned videographer, and court jester of the highest order.

If you’d like, Thrasher put this fitting tribute together about him. 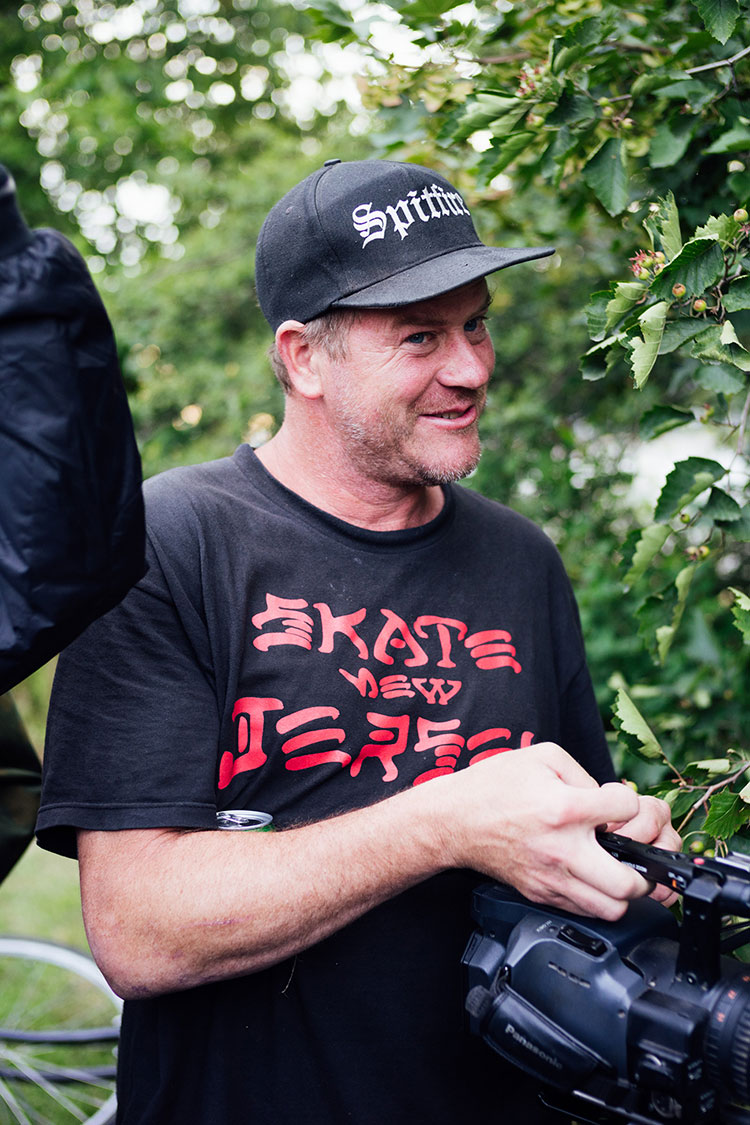 Perhaps more importantly, a fund raiser has been established to help take care of his two young sons. If you had a spare five spot, that would be a good home.

And not that it needs to be said, but don’t drink and drive, or ride with those who do.

Moving on to the ever popular topic of things shaped like a dick, the DEA just popped would-be smugglers with a million dollars worth of various phallus-shaped meth candles; 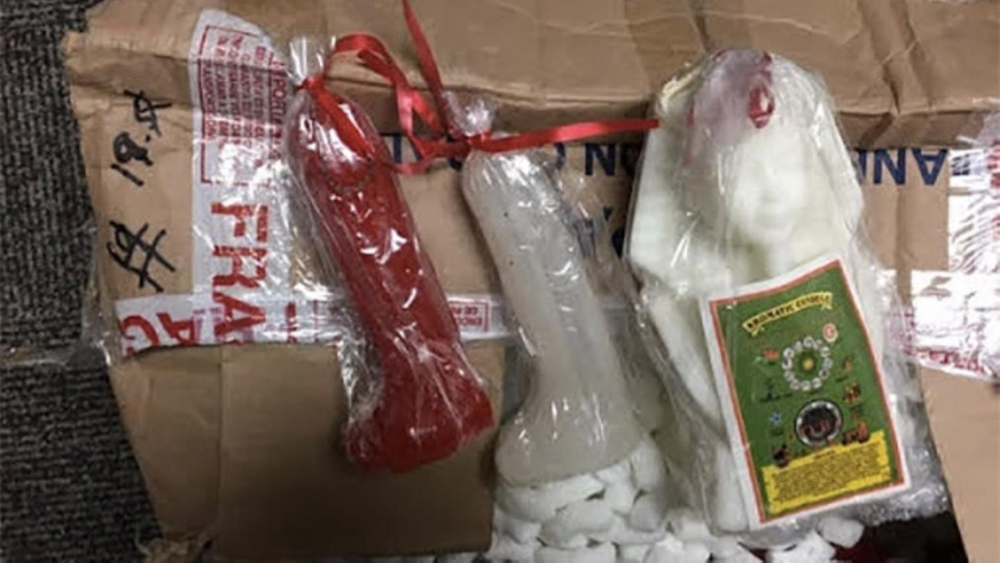 How unfortunate for the hapless individual who lit accidentally lit one of those in preparation for a romantic evening, but mostly, how embarrassing for the smugglers.

Now, because it’s been a minute since I broached the topic of art that doesn’t suck, a few weeks ago I was clued in on a show at Sacramento’s Crocker Museum. While their permanent collection is pretty damn great in its own right, the current exhibition I went to see was one featuring an array of artwork from Hi-Fructose Magazine called Turn The Page, and celebrates the first ten years of the magazine’s existence; 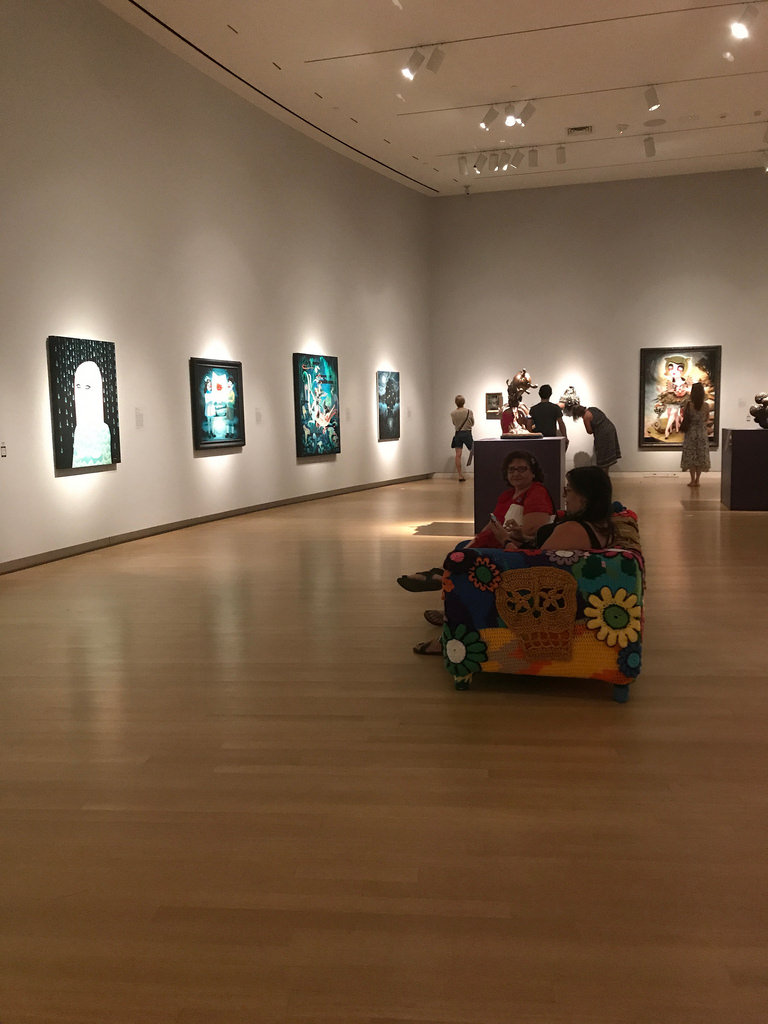 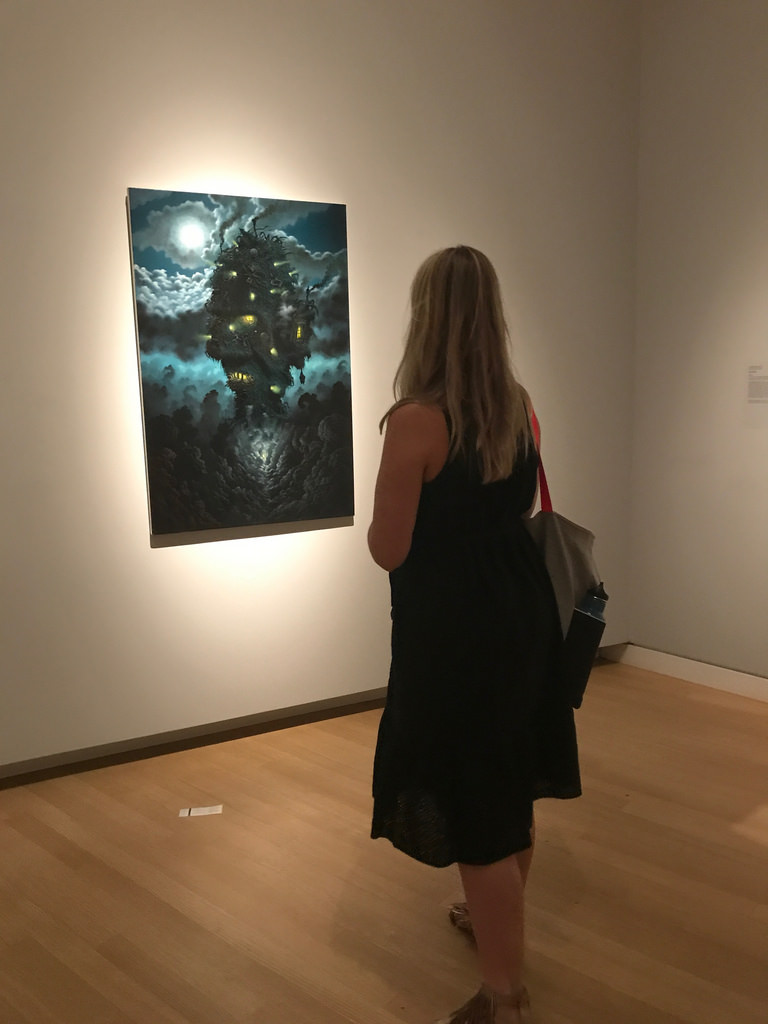 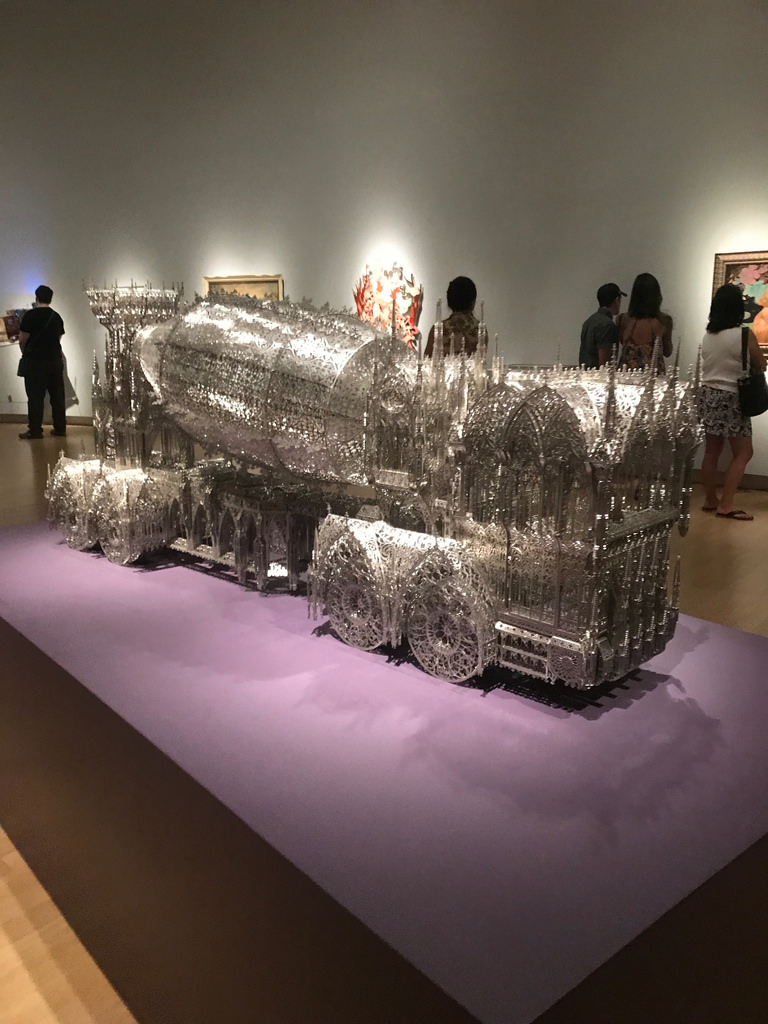 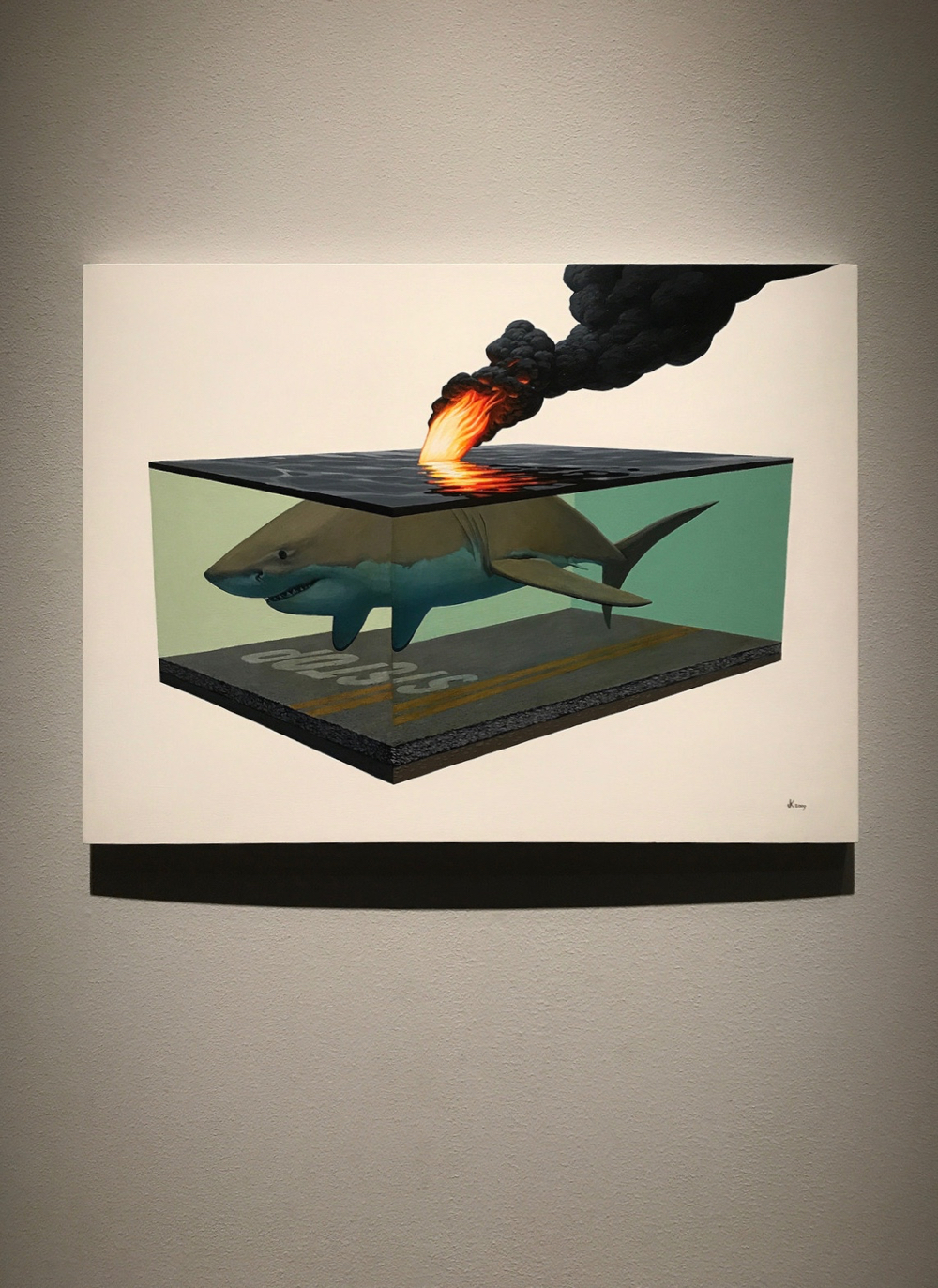 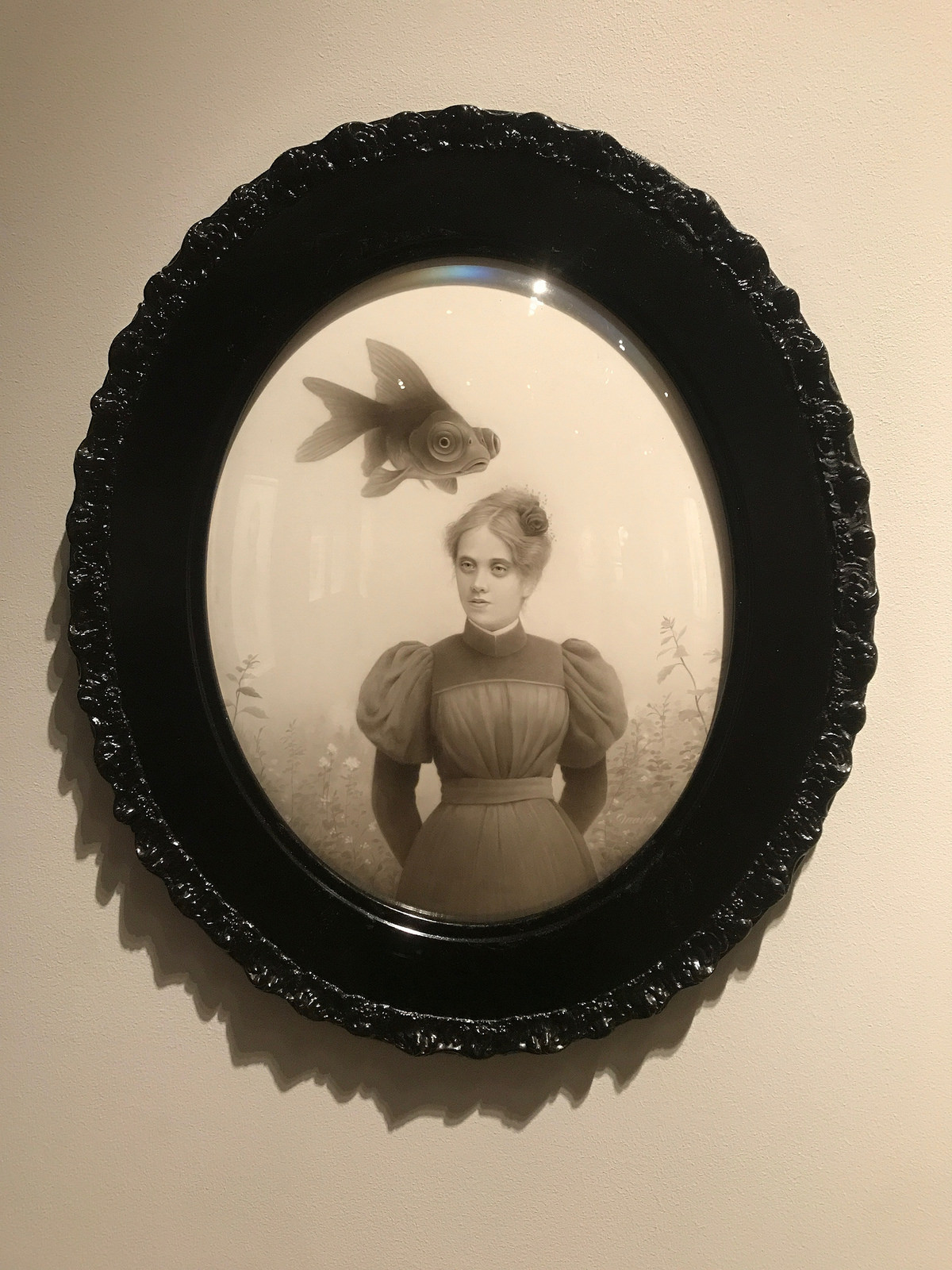 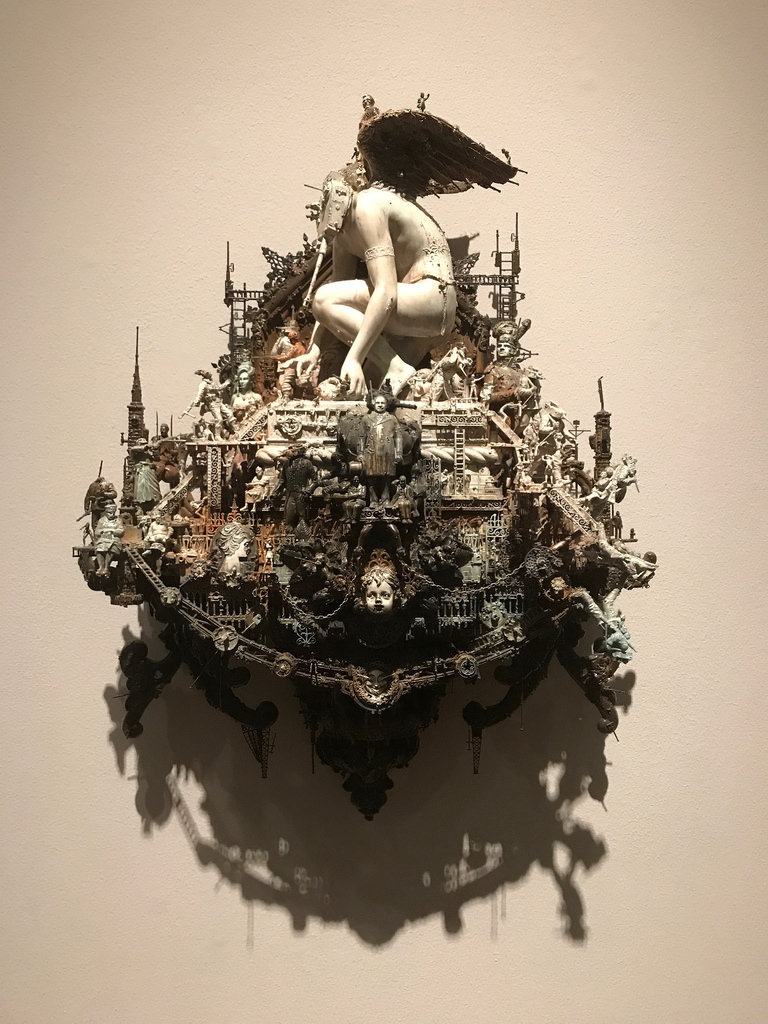 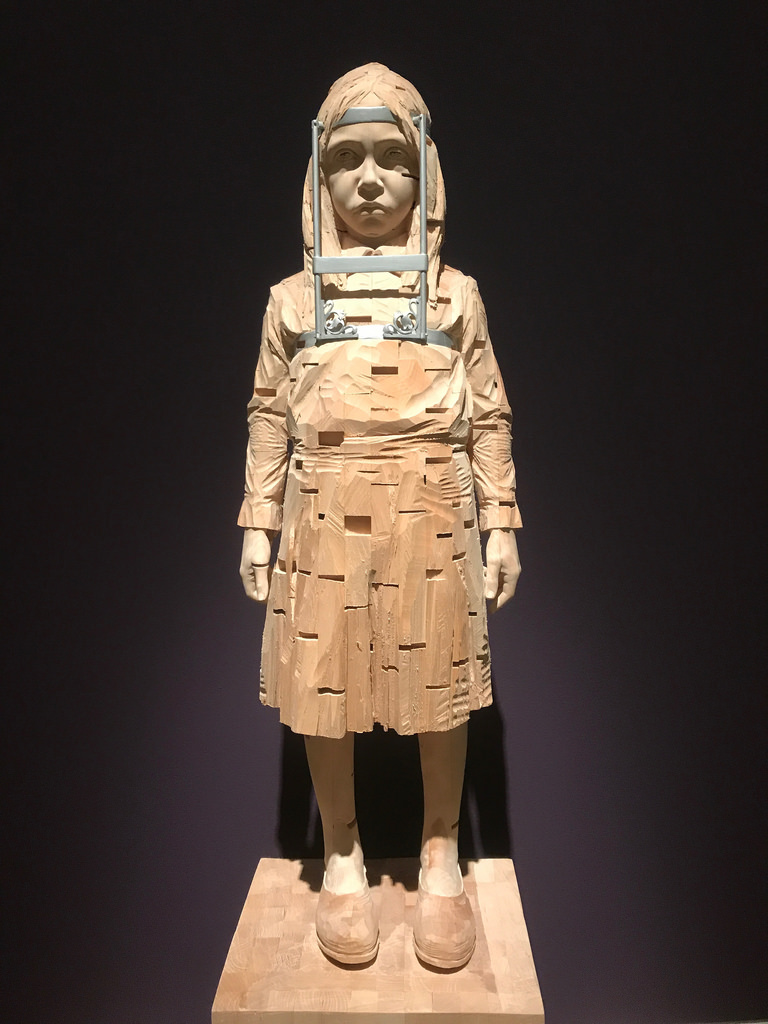 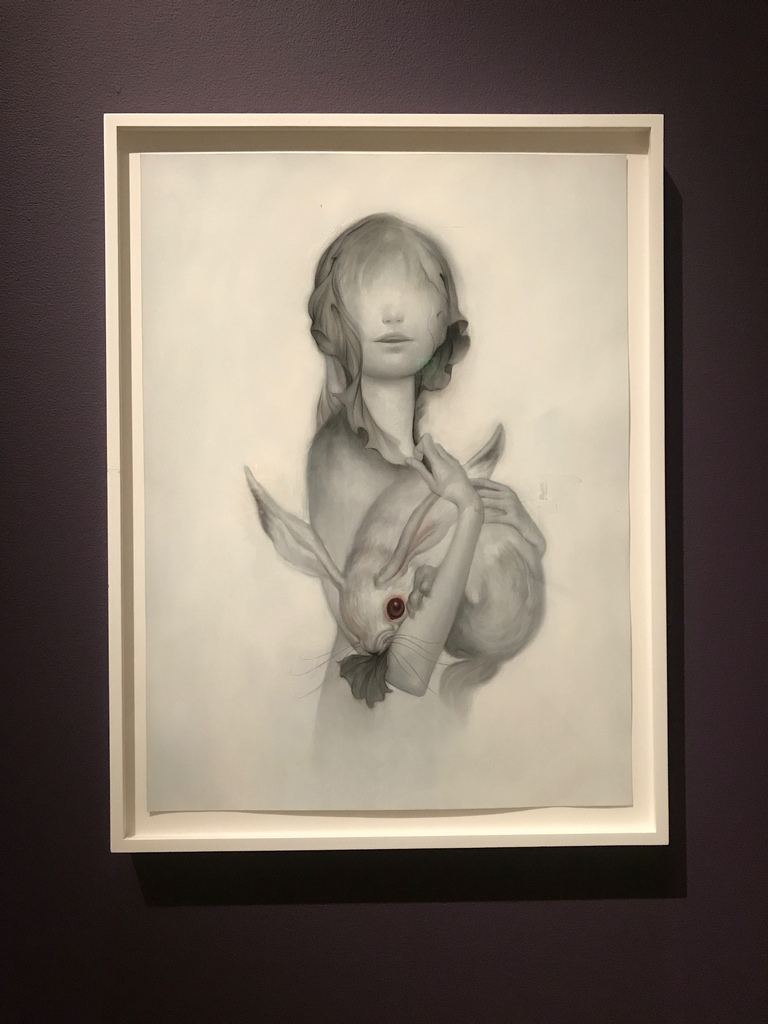 There ain’t much I like better than seeing artwork that I love. To see a piece (or pieces) I’ve become intimately familiar with in real life gets me start struck like some folks get when they see movie stars.

The show runs through September 17th, and admission is ten bones, unless you happen in on the first weekend of next month and you have a Bank of America card, in which case it’s free.

So there you go. Your one stop shop for culture, smack dab in the middle of Sack of Tomatoes. An added benefit is that the museum has air conditioning.

Lastly, it was at some point over the weekend that I realized the 24th of last month was eight years from this site’s very first post; Inspired by the date, I penned a few words on the AHTBM Instant Grahams which I’ll cut and paste here, because I only have so many words available to me in my vocabulationary;

Eight years, ten days, and over 1,500 individual posts ago, I took a leap of faith and started a web project called All Hail The Black Market. I couldn’t have done it without the advertisers, and the folks who willingly part with their hard earned money in exchange for cüzies, or kits, or hats, or stickers with bad words on them, or whatever. In that time I’ve also been lucky to write regular features for BIKE, Paved, Dirtrag, as well as web and content copy for a number of different companies. Is it a handsome living? Not really, but I don’t miss any meals, and can afford to buy some records here and there. The bottom line is as a person who is otherwise unemployable, I’ve been given the gift of inventing a job for myself, and without the readership, wouldn’t have dick. So to everyone who’s supported my efforts over the years, given me advice, tech support, motivation, etc. and/or pulled me off the ledge with regularity, from the bottom of my black heart, and with the utmost sincerity, thank you.

Truly, it’s been an honor to be at this electronic pulpit, and to those who continue to support my efforts, and believe in the community we’ve developed here, I can’t begin to say how much I appreciate it.

So because of that I’ll simply keep doing the best job I know how, and day in/day out, whether you like it or not, will continue to punch this particular clock.

6 Responses to “Clocking back in.”