I have just a couple of matters to tend today, as I’m still on the road somewhere between here and there, and yesterday and tomorrow.

Firstly, I want to shout praises from the roof tops for BMX world champion/phenom Ellie Carey; 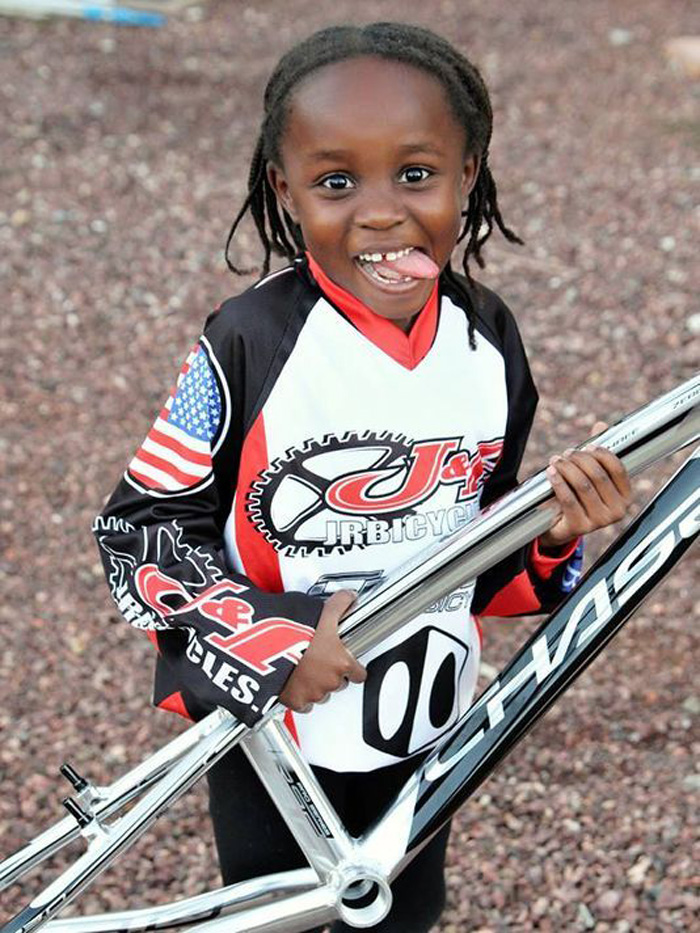 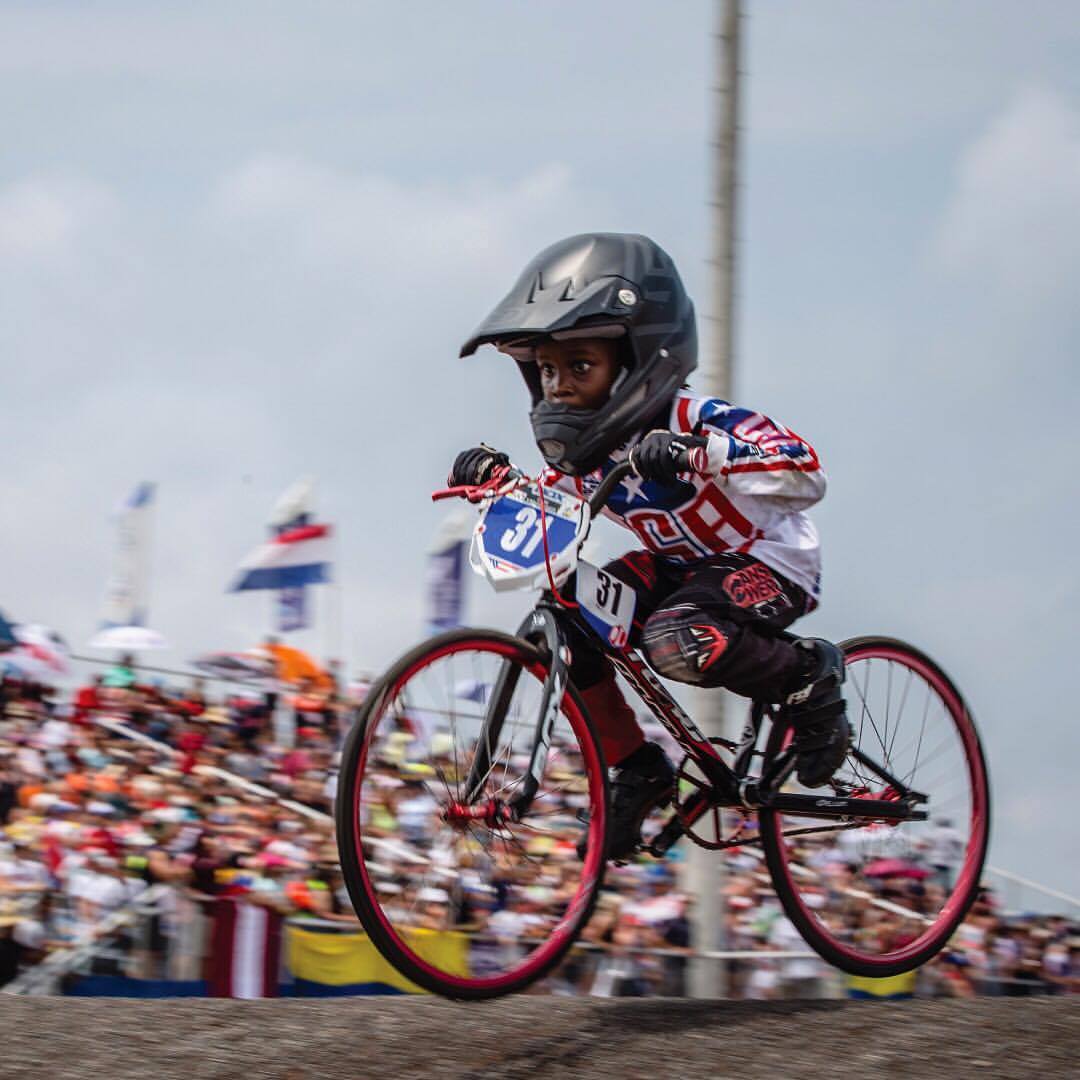 I love this story more than words can adequately express.

Good for her, good for her parents, and good for the community who has, and continues to support her.

May Olympic gold one day land in her hands.

And while we’re on the topic of champions, Gypsy the Punk reached out with news of someone out there somewhere doing the work of one;

Are you in Norway?

Someone snuck on to the course the other night and graced the course with some mighty fine art; 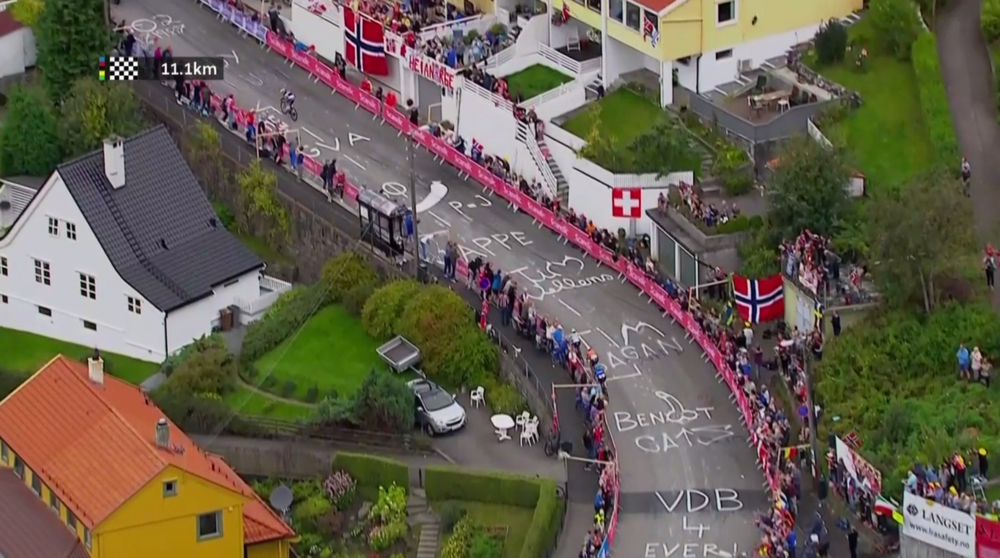 There were at least 20 of these scattered around.

Reminds me of your work.

My reputation precedes me, but it’s an honor none the less.

Now, before I pull the plug on today’s post I want to thank everyone for their love, support, and kind words in response to Monday’s effort and ultimately, the suicide of a mainstay in the Bay Area cycling community.

Knowing in my heart of hearts that (Heaven forbid) if something were to happen to any member of the second group of friends, I’d never forgive myself.

Though they are different sets, they’re most definitely cut from the same cloth, (and more importantly have a similar tolerance level of/for me), so it’s in the PNW I will stay for the duration.

I was notified however that there will be a memorial event for him in Oakland on the 15th of October, so for any who are interested, keep it tuned here. I’m working with Reverend Jim on a Mission Rock memorial (something that’s been done for messengers both past and present for as long as I can remember).

Likewise, I’ll make note of it here once we have anything sorted.

In the days since getting the call, I’ve shared a lot of phone conversations and texts with folks whose lives he touched, one coming most recently from Robert of Blue Collar Bikes that, with his blessing, I will share with you now;

I was out in the shop late finishing Frankie’s bike, decided I was done and sat down to just decompress and enjoy a little sleep aid; 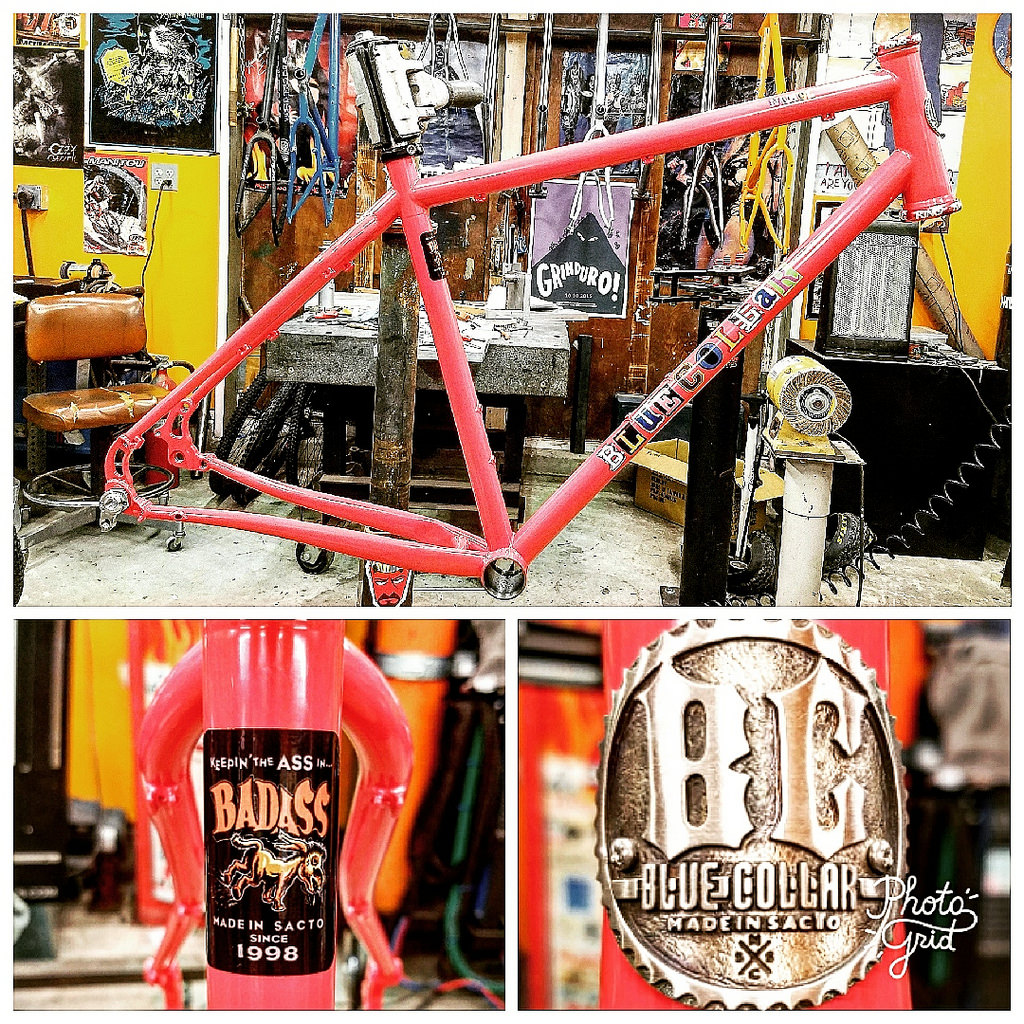 I looked up in a weary stupor to see the Vulcan Velo poster on the shop wall which was totally fitting at that moment since Leroy was always down for a safety meeting; I thought of him, you, and all the crew we had in those days, and realized how fucking lucky we all where to share that space and time, and I will never take that for granted.

Love you buddy, and hang tough.

I’d forgotten about that particular bit of Vulcan Velo propaganda. It was a zine project by a fella named Kevin Pontuti who was also very much in the thick of the scene at that time.

As sad as I remain, more than anything I think it’s rad to see all of the little slivers of fodder, and to hear the stories everyone has about this absolute legend who will forever continue to defy description.

I expect that it’s safe to say, to some degree or another we’re going to be touching on the topic of Mr. Zampa with some regularity in the coming weeks. Like Pineapple Bob is to cyclocross, without Leroy, one speeding wouldn’t nearly be what it is today without his initial influence.

So if you have a pipe, a bong, an apple, an empty soda can, or whatever, feel free to insert that and smoke it.

As Robert noted, Leroy would want it that way.

You know… Whatever it takes to always have at least a greater number of steps forward than we do back.

2 Responses to “Four steps forward, one step back.”