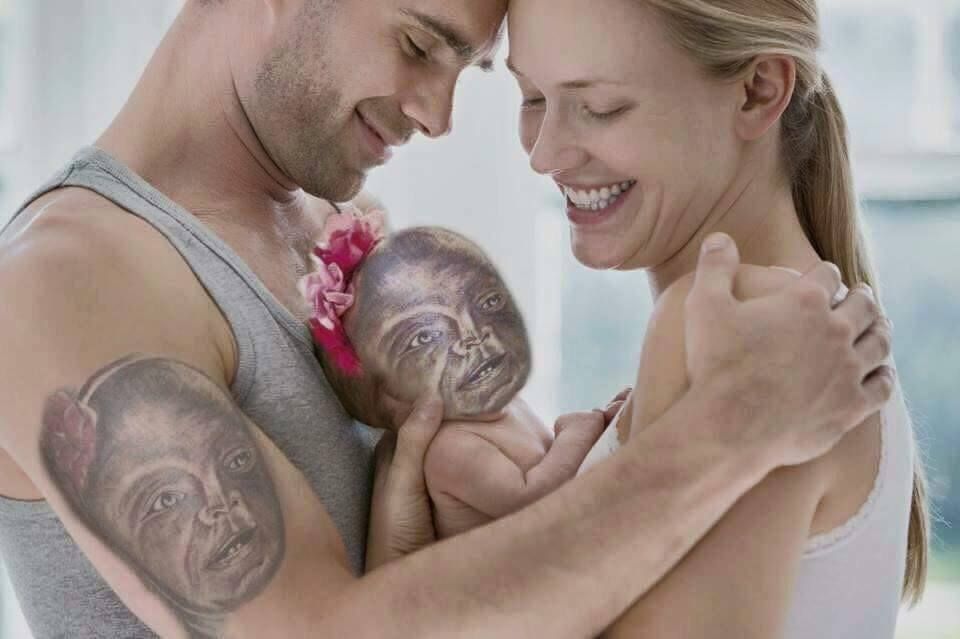 It doesn’t need to be said that I was in no way, shape, or form in Las Vegas for this year’s Interbike Trade Show Of Bike’s and Bike Stuff And Other Assorted Things®™©. After last year I think I was dealing with some sort of PTSD/survivor’s trauma, and I just couldn’t justify going back one more time.

Thankfully, a couple of months ago, Amigo #4 made with the contact and asked if I could swing passes for him, his wife, and his brother. In return he said he’d write a report detailing all of the most important/noteworthy/WTF items he saw in his travels.

Upon recieving the dispatch a few days ago, I noted that the photos were too small, and asked if he could send me them in a larger format. He then sent me a second email with all of the same photos, but this time they were ever smaller. I explained the image size trick in his email program, and when he emailed me again, the images had disappeared completely.

I have a cracker jack team in my corner to be sure.

It was with the fourth attempt that he banged it out of the park, and so what follows is to the best of his recollection, what he experienced while farting on the pillow of Sin City;

I really wanted to enjoy the show in a looking at bike stuff kind of way but all the bike stuff was missing. The plan was simple Chase and I were going to do the ole start at one side of the show and zigzag to the other. On day one we had only made it two rows before we gave up and agreed to try again on Thursday. But we did have the pleasure of bumping into Mr. Hurl and Stan Beavers alter ego Dan Cheever. Both of whom mentioned a Thursday night double down reunion. The fives were high and we were out of there. Long story less long. We return to the show Thursday and saw this 1×13 drivetrain that the guys at Phil put together; We ran into this nice lady Who despite your reputation as a woman hater was extremely complementary of you and AHTBM; She was pushing a Plethora of products including this bell that can only be heard by dogs and joggers; 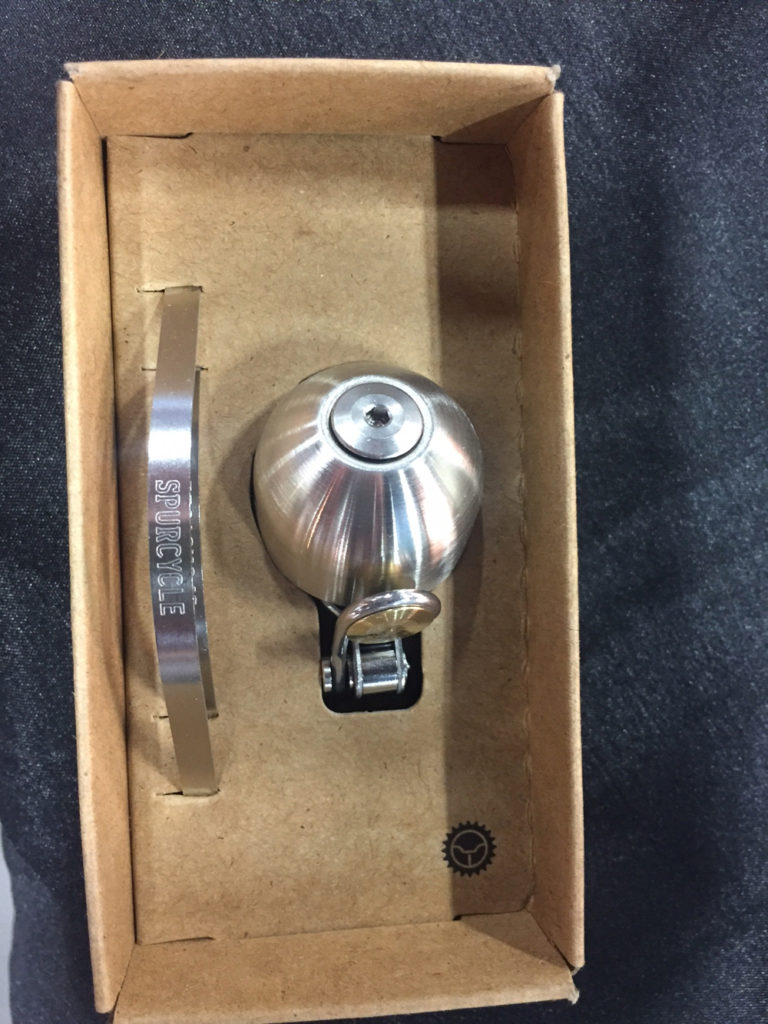 And this white powder that you mix with tire sealant or pass off as coke in the Luxor lobby like I did; 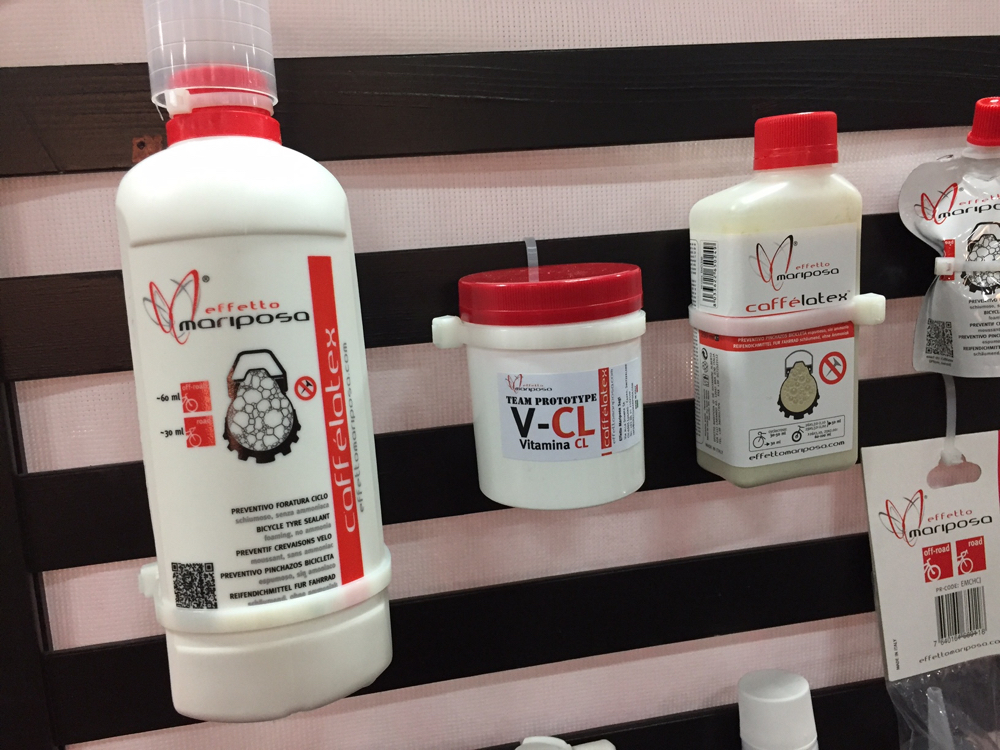 After looking for a whole bunch of brands that turned out to be no shows we decided to go back to The hotel and take a nap before the gathering at the Double Down. In honor of my sobriety my amazing wife promised to drink enough for both of us; 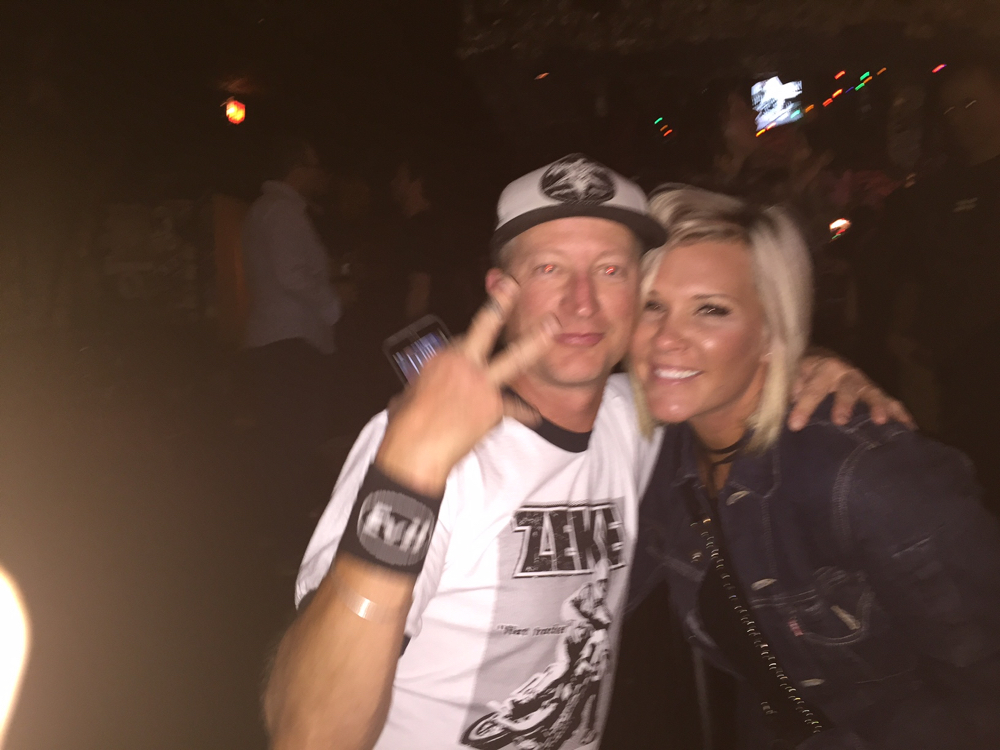 I know it’s really long winded but that’s how I remember it. Just use what you want.

Thank you for getting us in. We had Tons of fun in Vegas but the show was a turd. We set out to find a bunch of stuff and realized none of it was there. To no surprise cross Vegas was a total bust, the only choice for alcohol was Sierra Nevada pale ale and the only thing there to eat was Costco hotdogs and hamburgers. Everybody mailed it in this year.

Thanks again for getting us in.

Actually, on second thought, I couldn’t have hoped for a more perfect report, as at this stage, it’s still 1000 times better than what I would have filed, and for those who might potentially be lamenting missing it, now you aren’t, so on behalf of Amigo #4 and myself, you’re more than welcome.

It’s with that, I have to pull up stakes, and make my way south in order to attend Hodala Sally’s wedding; 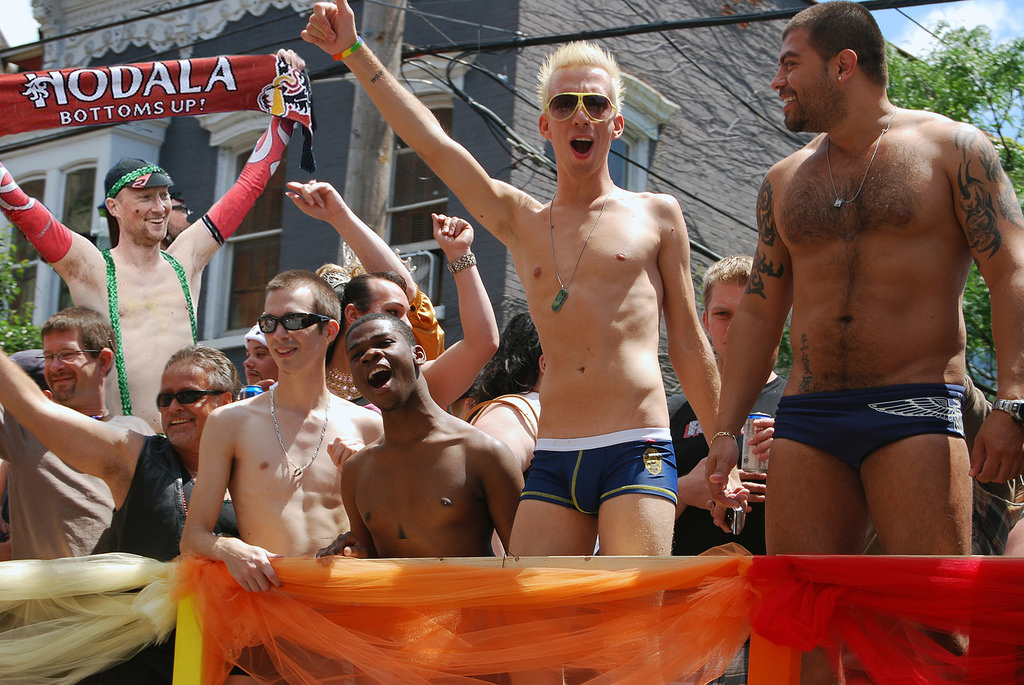 Yeah- None of us can believe he found someone who’d actually agree to such a proposition either.

Anyway, I will be bouncing around Seattle for at least 72 hours, and there’s no guarantee that I will find any time to do dick as far as this here site is concerned, and worst case, I’ll resume to a regular posting schedule on Wednesday, October 4th.

You know, or whenever.

Then again, when it comes to the content, or lack there of on this site, you get what you pay for.

3 Responses to “You get what you pay for.”