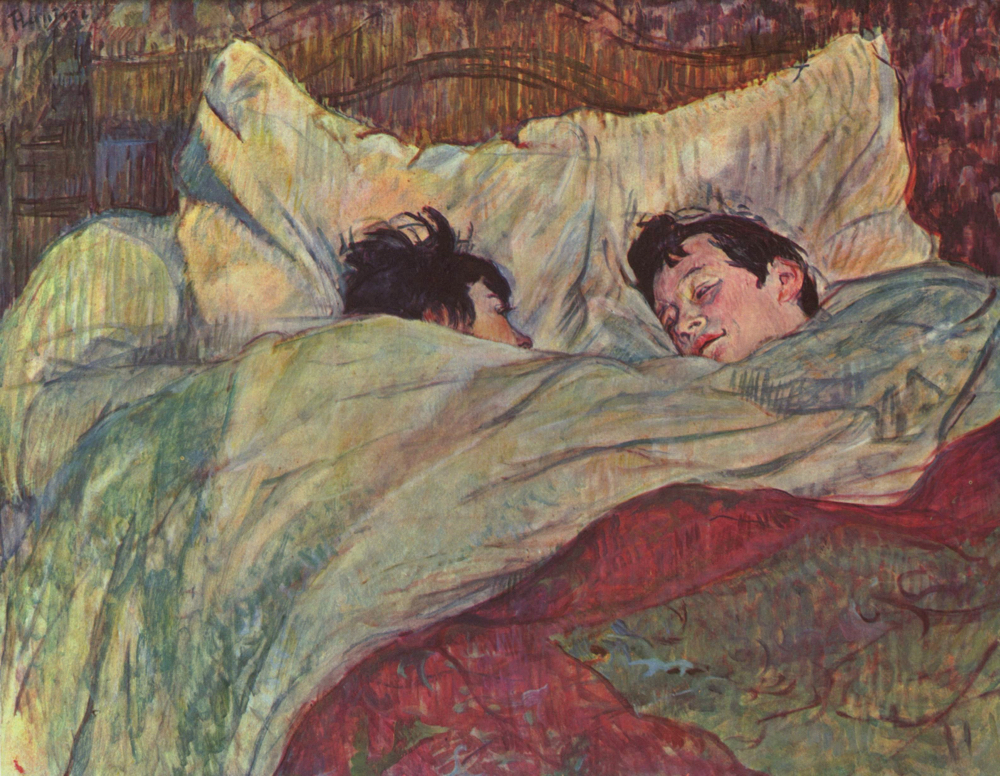 In general, just getting out of bed enough of a chore, but doing that and handling web log junk too? Cheese and rice. What kind of a machine to you take me for?

Because I have a surplus of useless words at my fingertips, I’ll fart a few of them out here now because that’s what my boss wants.

Now then- assuming you happened by here back then, you might recall on Friday when I offered an update on the state of our wool jersey. To prove that I ain’t no kind of liar, I have visual proof that things are on track.

In fact, just Saturday morning JMak and I swung by the sew shop to check on the marker; 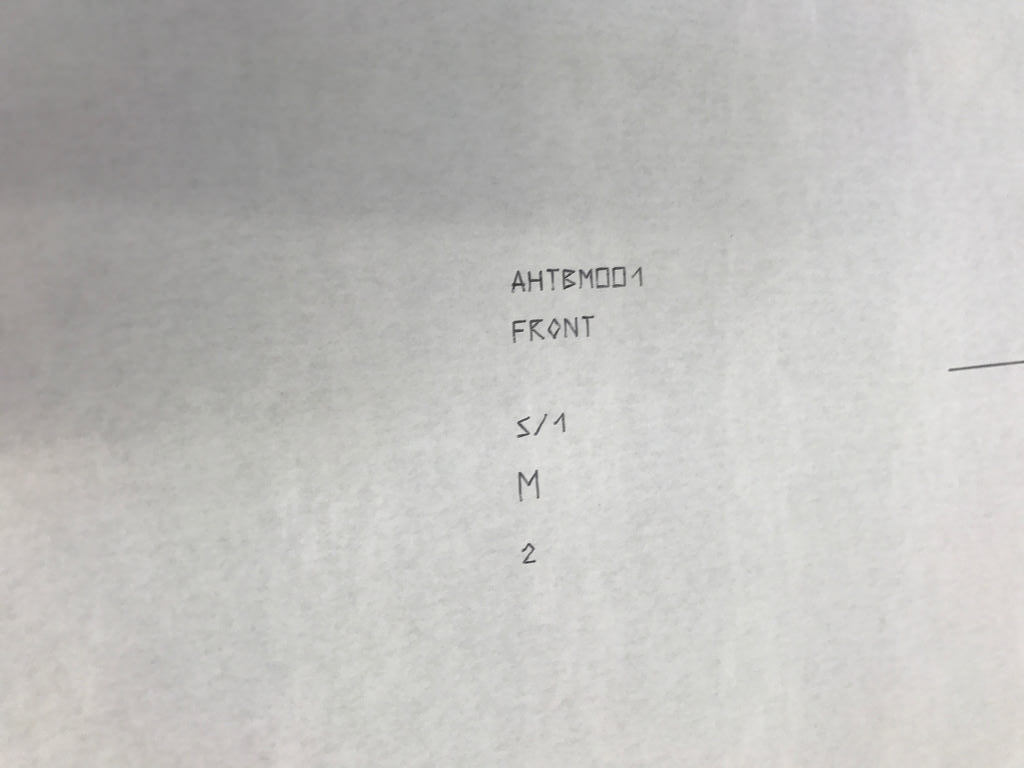 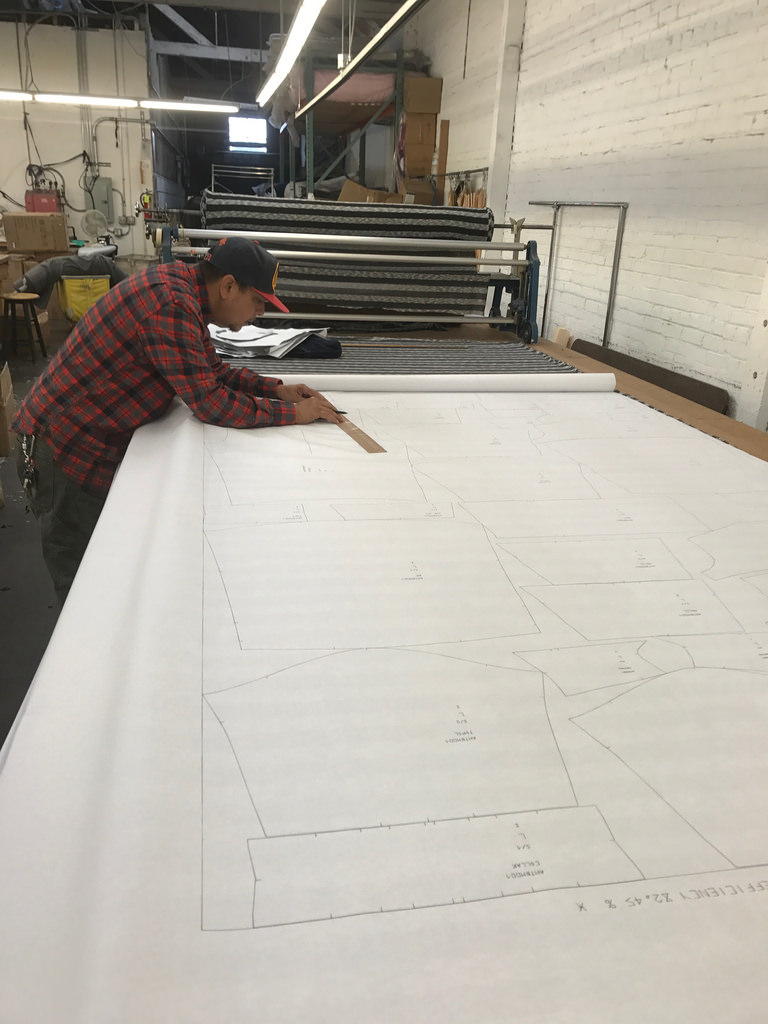 Basically what the marker is, is a gigantically long scroll of paper that plots the entirety of the order on the exact yardage of the available material.

I was a bit crestfallen the previous evening when after crunching a couple numbers came to find that not only were J and I unable to get jerseys of our own, but I was going to have to reach out and notify a customer that I didn’t have enough fabric for one of theirs.

But thanks to fate finally working out in my favor, not only do I not have to do any of that, but I even get one additional XL which I’ve designated for the previous impresario of all things Swobo himself. So as is always wished with such debacles, all is well that ends well.

And speaking of hopeful happy endings, to friends in Florida, I’m wishing all of my best. I know that’s about as worthless as ‘hopes and prayers’, but I’m keeping faith that (despite the amount of crap I give your state on the regular), you emerge in one piece.

You know, except the people who were encouraging others to shoot at the hurricane; 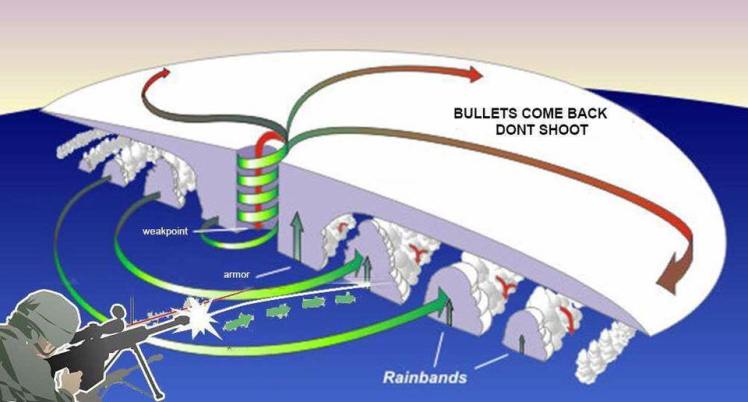 Are we as a species actually getting dumber in real time?

It’s only a matter of time before we go extinct by drowning on our own saliva.

Now in closing, and because #CrossIsHere or whatever, have any of yinzers seen the clip of Sven Nys at the Chicago Cross Cup teaching an impromptu clinic on how to be the gnarliest human being in the world?

For those too lazy to click on the link, it’s Sven bunnyhopping the barrier, and riding up the stairs’ side, dabbing; 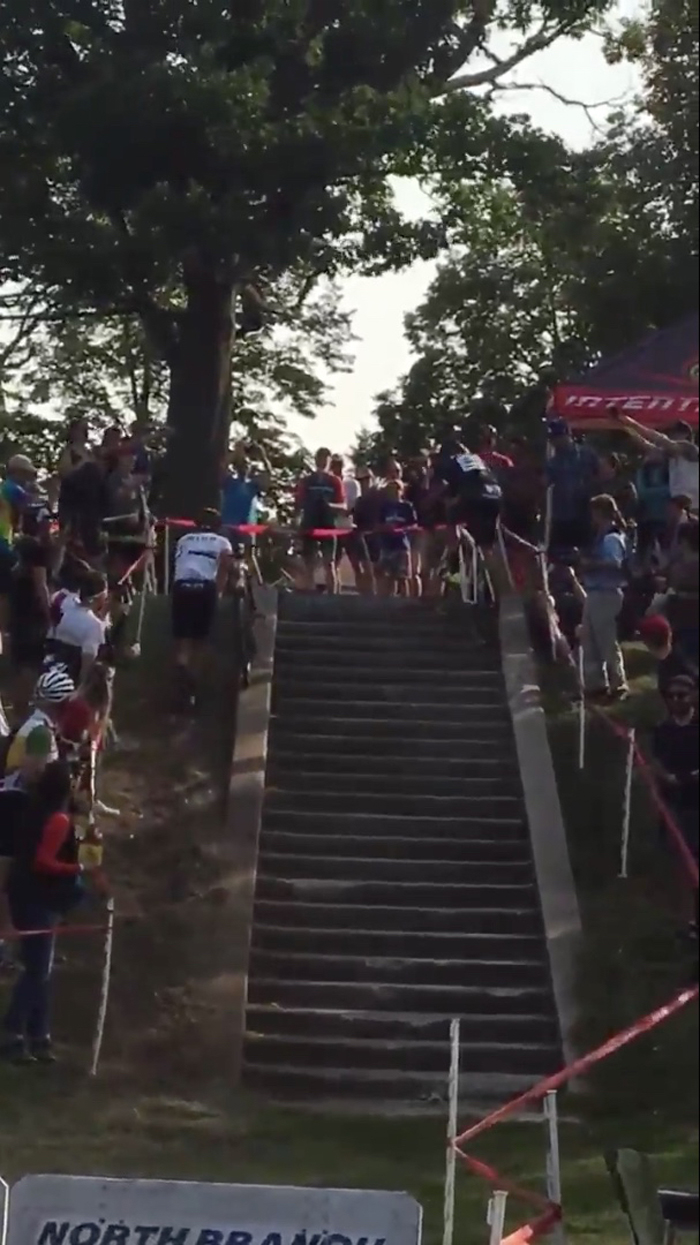 and when attempting it a second time, cleans it like he knew what he was doing; 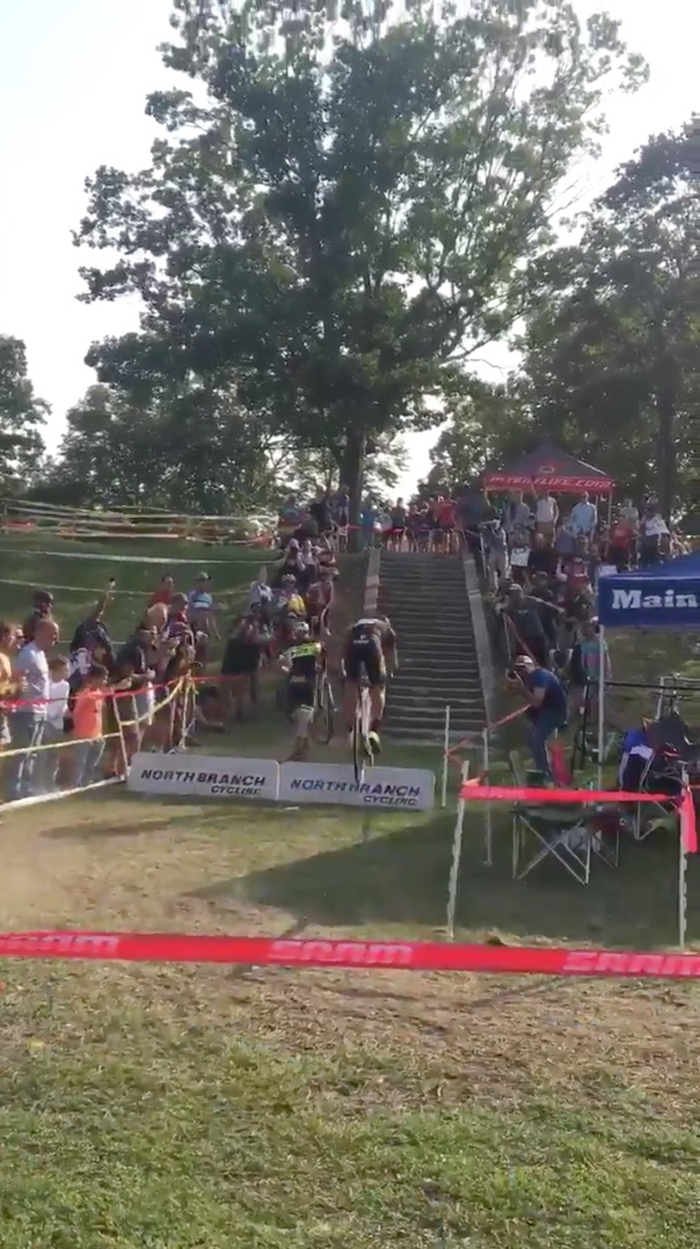 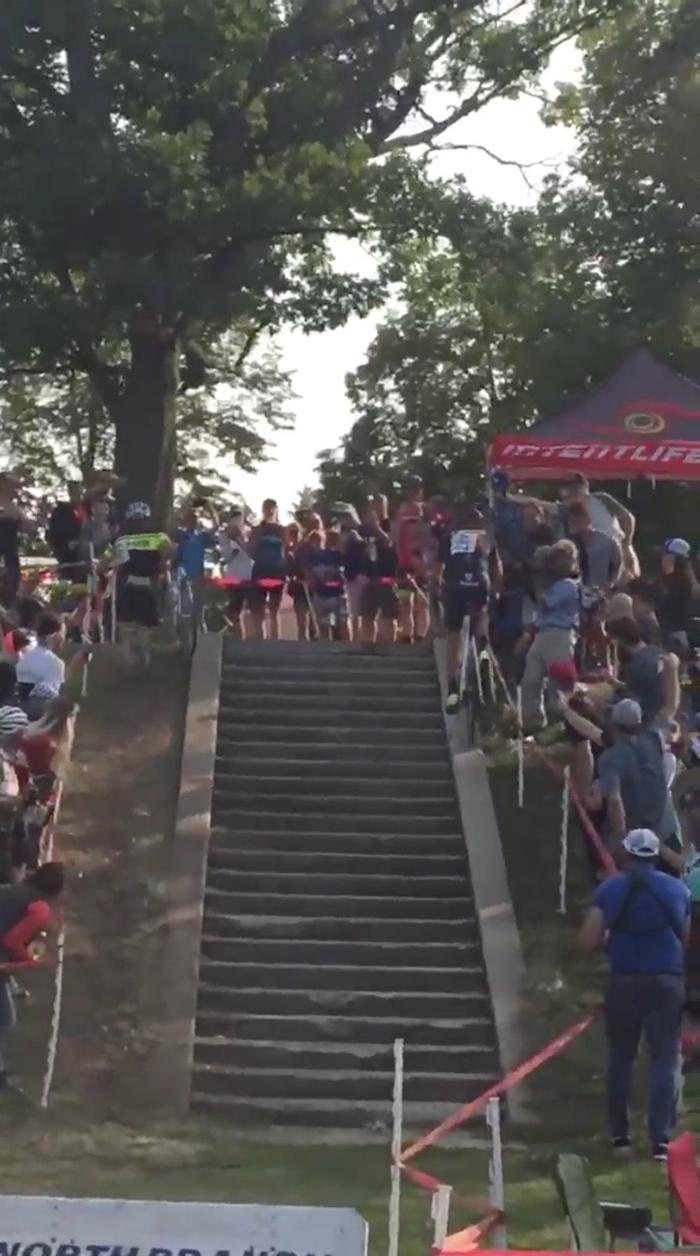 The only thing that perplexes me is upon his descent down the stairs for his second attempt, what was going on with the amateur hand-up attempt, not once, but twice?; 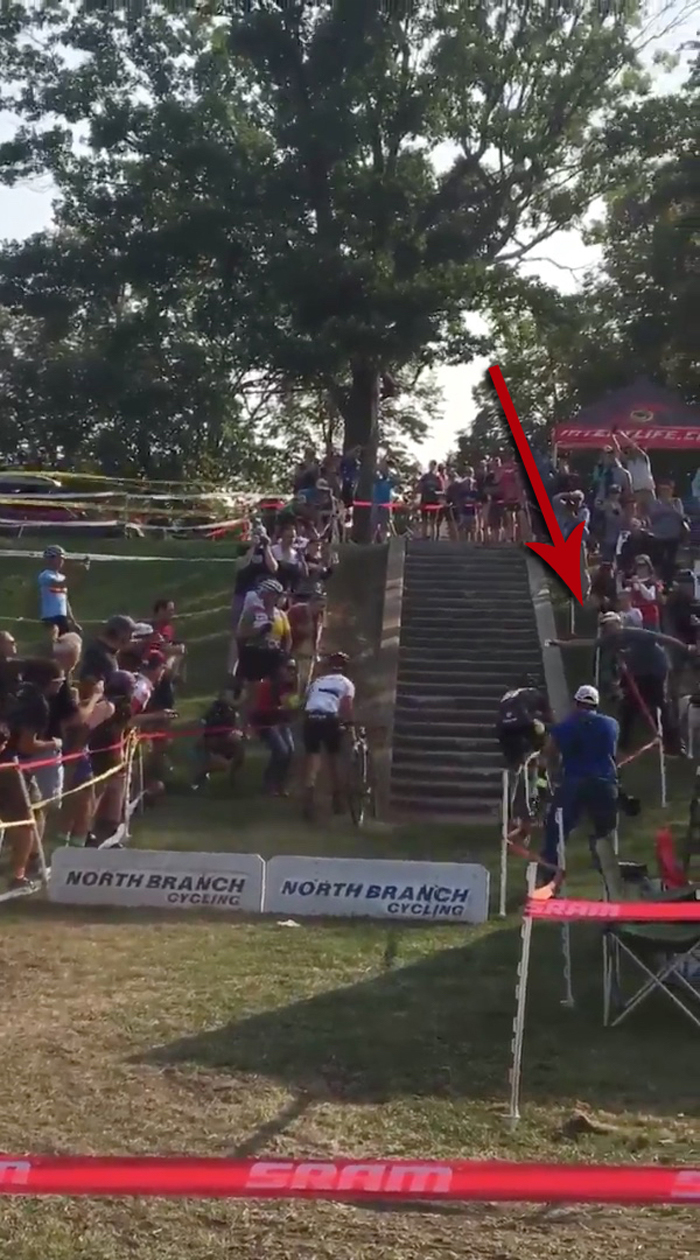 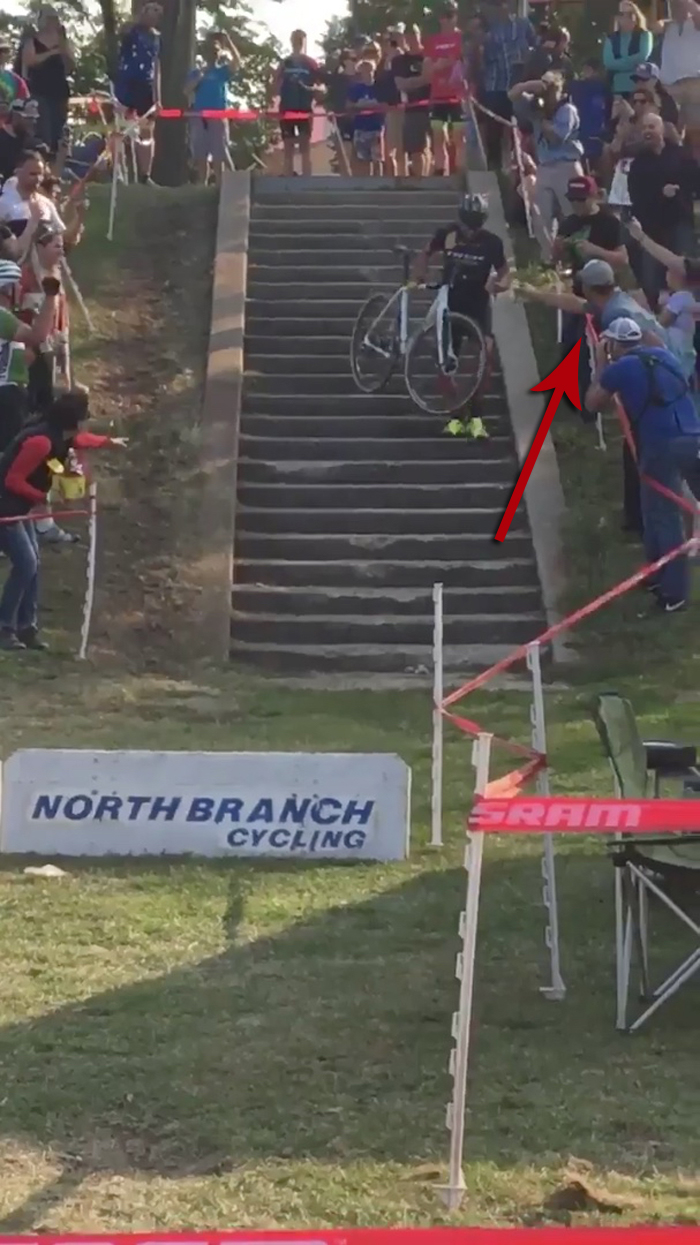 Perhaps the sideline offender has just seen people doing it on the internet and wanted to get in on the fun. If that’s the case I don’t suppose I can blame him, though a little bit of common sense goes a long way.

Just like my common sense tells me at this juncture on our exchange, I should probably cut my losses, pull the plug, and go the hell back to bed.

4 Responses to “Getting less done by 8 am than most folks don’t get done all day.”