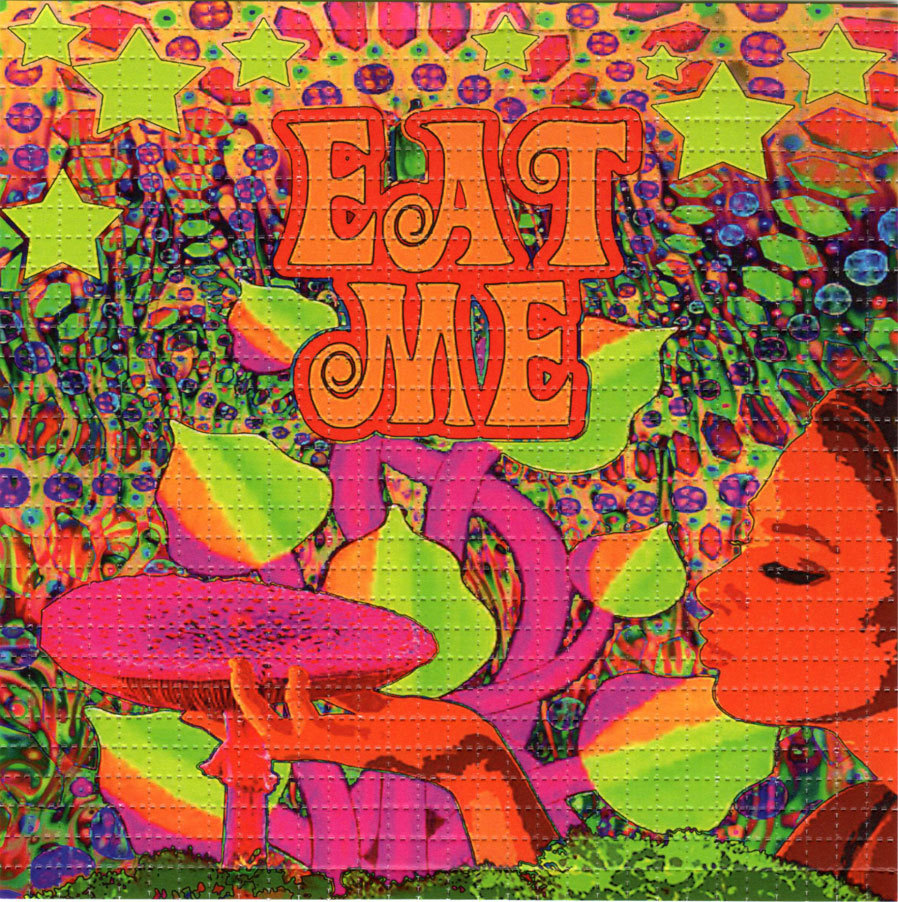 Good morning, and welcome back to the hall of the damned.

How much longer will weblogs be relevant? Are they still? Truthfully, I have no idea. Never looking at the internet, and rarely engaging in contact with anyone other than myself, I really have no perspective on such things.

I will tell you one thing however, and that is I stepped in shit, and was hosing skunk spray off of my front steps within five minutes of cracking my eyes open yesterday morning.

I’m gonna take that as a win.

Kicking this off today I will include the following photo of Cranpa from FBM detailing an exchange for morning beers with getting high;

Been years since I’ve had a beer for breakfast; 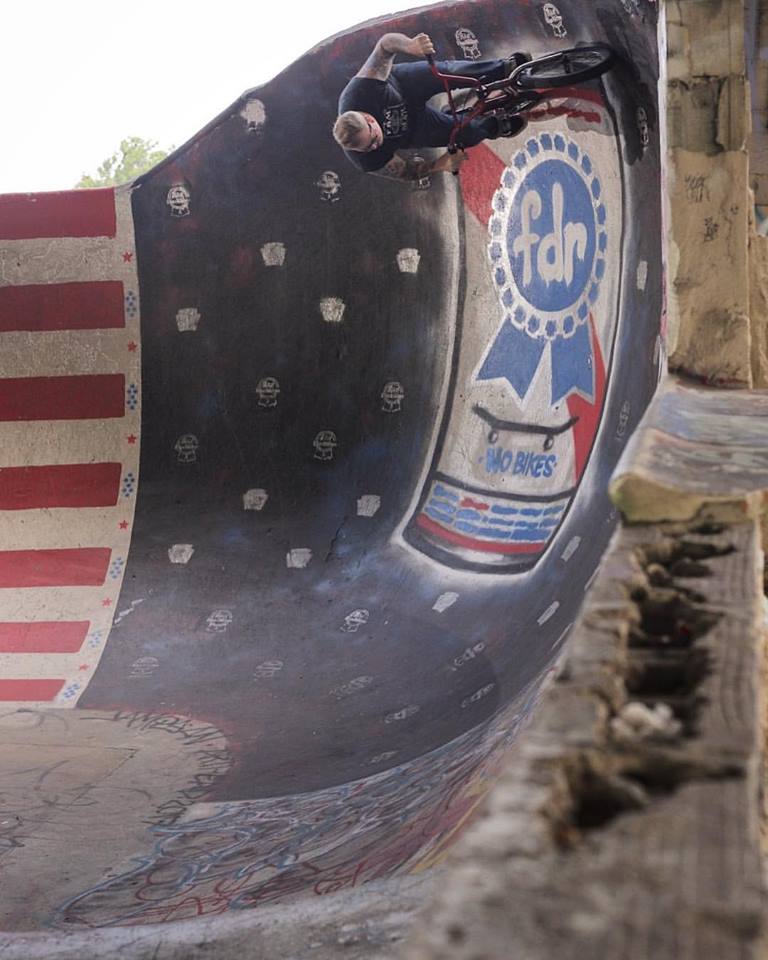 So stoked on an early session at FDR to start closing out the Maiden America Tour photo by Kale Bolton.

Cranpa is an inspiration to the rest of the population of middle-aged persons out there with a penchant for rad getting. His rad-getting just happens to be a bit more so than everyone else’s.

Now, while I know that the AHTBM web project has a foundation solidly built on bikecycles, and bikecycle related actions, but anyone with at least one eyeball ball and as many ears knows that rollerboarding is a thing that I also have long had a penchant for as well. Upon regularly reuniting with the wooden toy, I even wrote this ode, and I haven’t looked back since.

Just as we all do in cycling, in the realm of rollerboarding, I have a number of specific heroes. One of said heroes is this fellow here who goes by the name Lance Mountain; 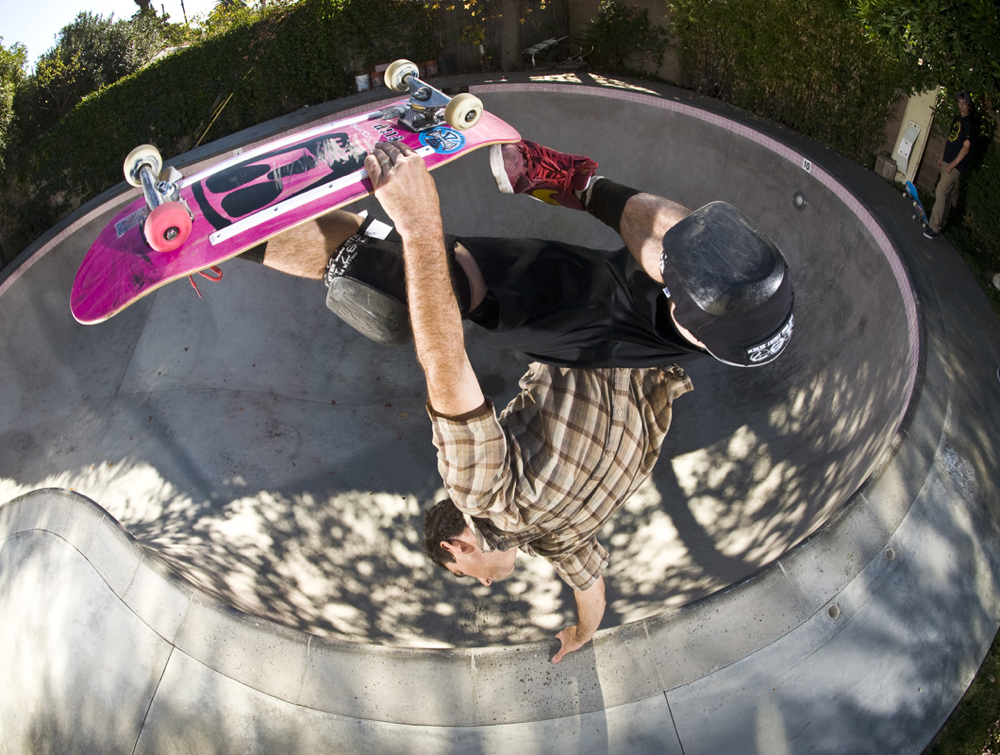 He has for decades been the every person’s pro, and at 53 years old, continues to charge harder than people half his age. From the time I first learned of him when I was a young lad of thirteen or fourteen, to my current place in chronology I’ve been a huge fan. Being wholly nostalgic myself, it was a pleasant surprise to see that he was filling the role of talking head in the new episode of the Love Letters;

The only people I can think of that would be more appropriate to be given a tribute to other than Mr. Mountain himself, are the people who inspired him.

And just to think outloud for a second, I wish against wishing, and hope against hope that one day a series similar to Love Letters could be developed for cycling. Granted, there is considerably more history involved in our two wheeled discipline, and one that spans across the globe, so perhaps it would revolve around the outlier components like cyclocross or one speeding. Or perhaps said components are still too young to be given such a tribute, but one day I’d like to see it happen just the same; 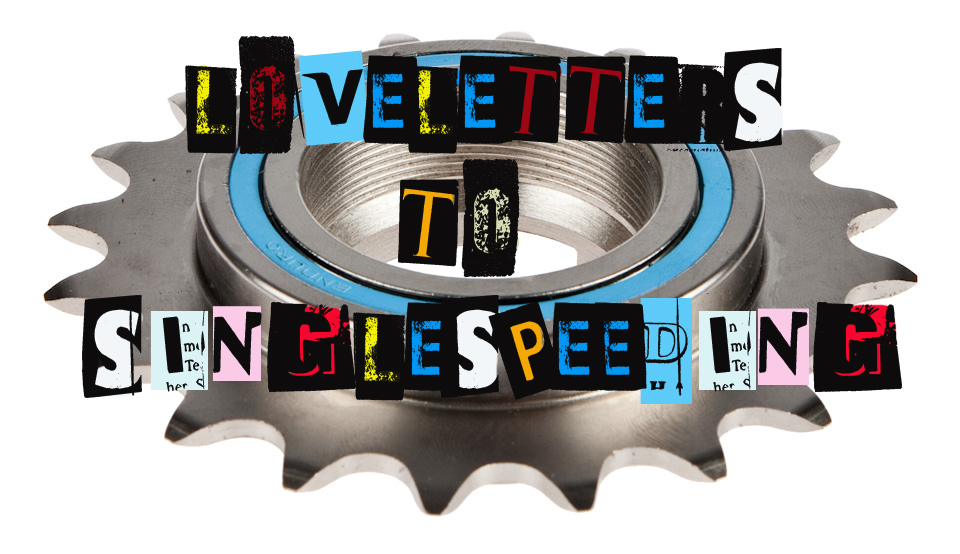 A boy can dream I suppose.

Moving back into bike stuff for a sec, if you are a lucky one, you’re currently at Eurobike. If you’re one of the rest of us, you’re not. If you are in the realm of the latter, then you no doubt have been seeing bits and bites coming from across the pond of previously super secret goods. All the hot products that weren’t yet unveiled at Sea Otter are currently being shown to the world via the electronic forces of the internet.

Case in point, the new Giro knit shoes, or as I’ve come to coin them, SPD socks; 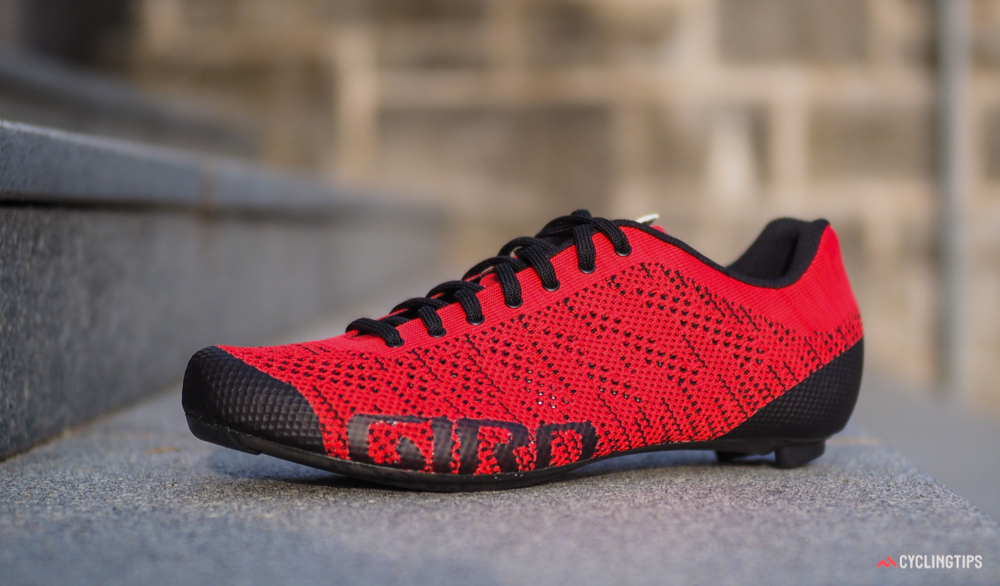 And gleaning over the article, I couldn’t help but notice that the pre-production uppers look a lot like something that Mrs. Roper would wear; 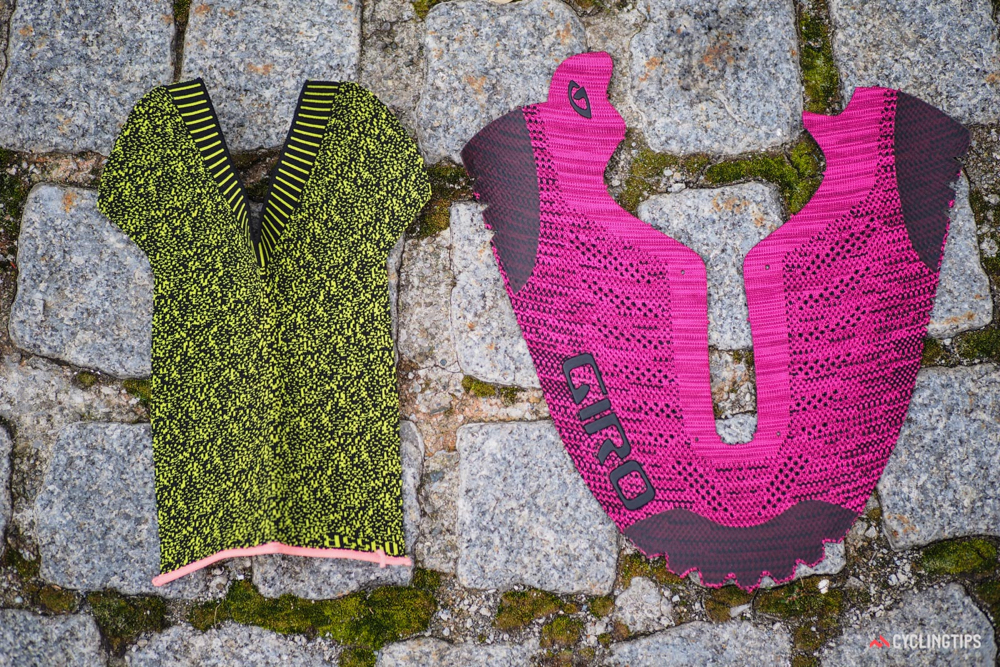 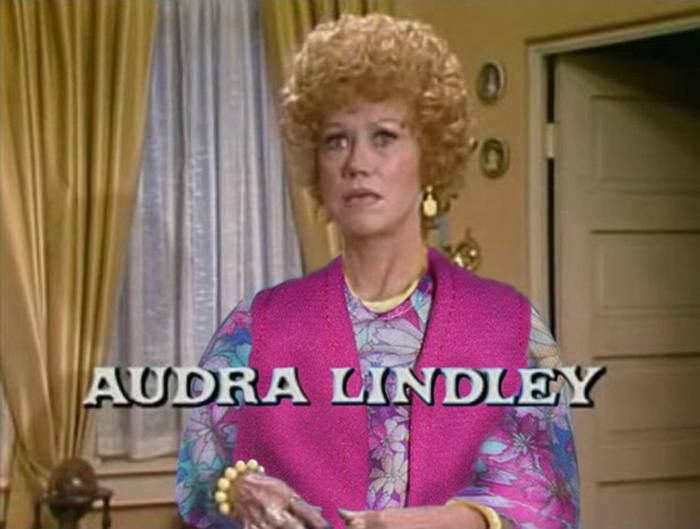 Or maybe it’s the acid.