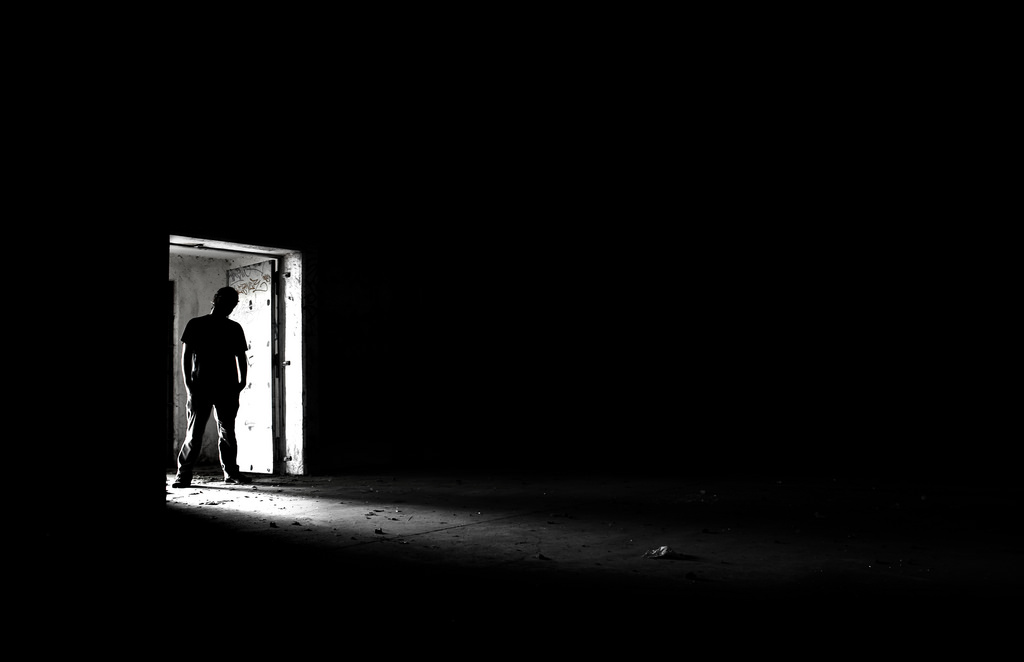 I mean to tell you… I feel like every day I turn on my computer or look at my phone I have to ready myself for some kind of fresh new hellscape. What in Dog’s name is going on? Are these End Times©®™, or does it just constantly feel that way?

One thing I can nearly guarantee is that until I have no fingers, or the FCC hands over the keys to the Internet to privately held multinational corporations, I will continue to put forth the effort in making at least one person’s day incrementally better.

Because you never know what sort of ripples that can create.

Though at this point, we’re due for far more than just ripples of positive influence, but rather a goddamned tsunami.

First things first is this little snippet I came across while attempting to find other bright corners of the internet; 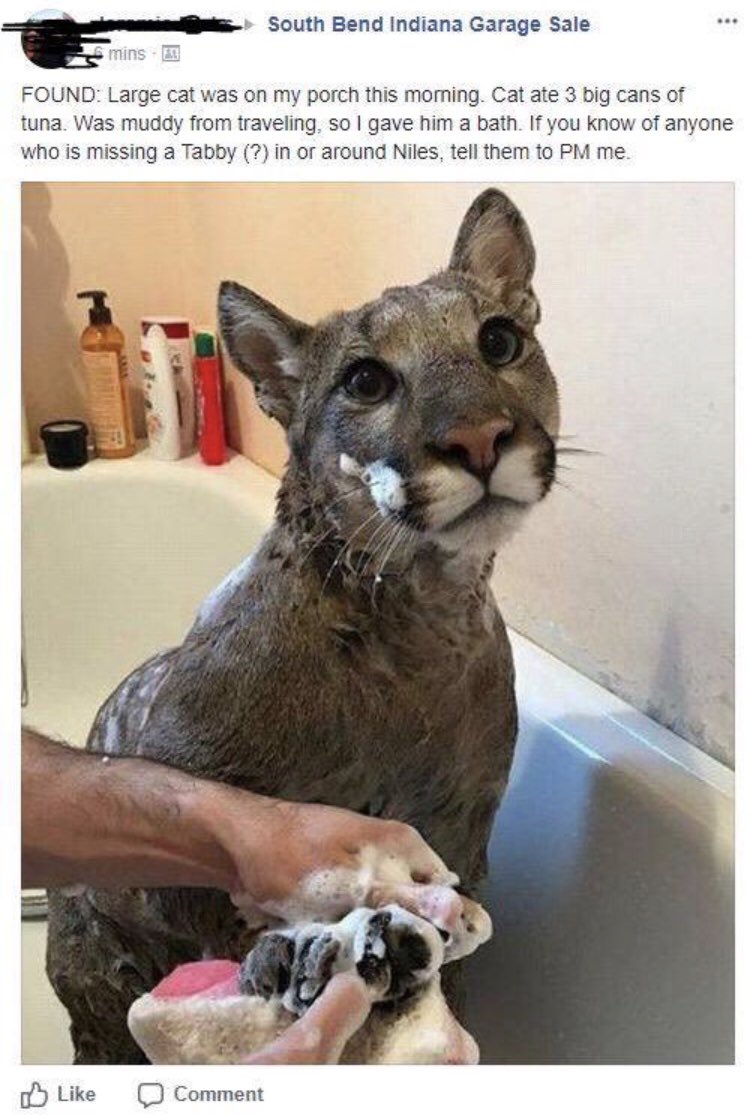 If anyone can either confirm or deny the validity of this image, please contact me immediately.

As I’ve declared elsewhere, I want to believe.

In news of bikecycle riding shenanigans, Benjamin Rainbow from Back Alley Bike Repair up there in Seattle (which is presumably one of the five independent businesses still there that’s not been crushed by Amazon) made with the contact about an annual event he’s got cooking soon, which if you’re in or around town, you’re probably not gonna want to miss.

He details the imminent calamity thusly;

It’s that time of year again, when the shorter days and longer nights beckon us into the urban woods to Get Dowwn. For this year’s 5th installation, we’re promising 500% more high-5’s and some fist-punching the sky for good measure.

Last year we had over 50 participants and volunteers on what was the coldest (but brightest) day of the winter. Our Sick Skids competition towards the end was an added bonus for those hearty souls who came to get dowwn.

And since you’ve never hesitated to get behind us, I’m gonna go the Black Market well once again, and ask if it’s in the capacity to throw dowwn for this year’s Get Dowwn. Really, anything and everything helps. We love to include everyone in our group hug, not just the faster folks. Because you know, we’re all about community building and getting people out to play bikes on what should be a soaker, has always seemed like a great idea to us; I’m putting the touches on our “official” flyer and would LOVE to include AH HELL, THE BLACK MARKER. Let me know if the kids can count on you yet again to put the stink in their stockings.

I replied with a resounding “BUT(T) OF COURSE YOU CAN COUNT ME IN” because I appreciate any effort by anyone to make the world an incrementally happier place. I won’t even hold it against him that upon one of my last visits he loaned me the smallest, and heaviest, and crappiest cruiser bikes in the history of mankind to grunt around on his fair city on.

But it didn’t kill me, I passed the test, and I still hold him close to my heart.

Now, just because I run the show around here, and nobody tells me what to do, here is a photo of a shirtless Anthony Bourdain and Iggy Pop standing in front of a Rolls Royce in a jungle; I mean, why the hell not, right?

Finally, it was a within the last few weeks that I posted a teaser for this stop motion mind blower from Foster Huntington, and now after the entire world has probably already seen it, I’ll get around to debuting the finished product here, because I’m nothing if not always a day later and at least a couple of dollars short;

That video makes my face to the exact opposite of a frown.

While seemingly the entirety of the internet is a cess pool of sadness, and yelling, you can rest assured that along with the help of people like Foster, Ben, and people who can’t tell the difference between a gigantic mountain cat and a tabby, we’re gonna do our damnedest to keep the lights shining brightly here.

11 Responses to “The only non-dark corner of the internet.”