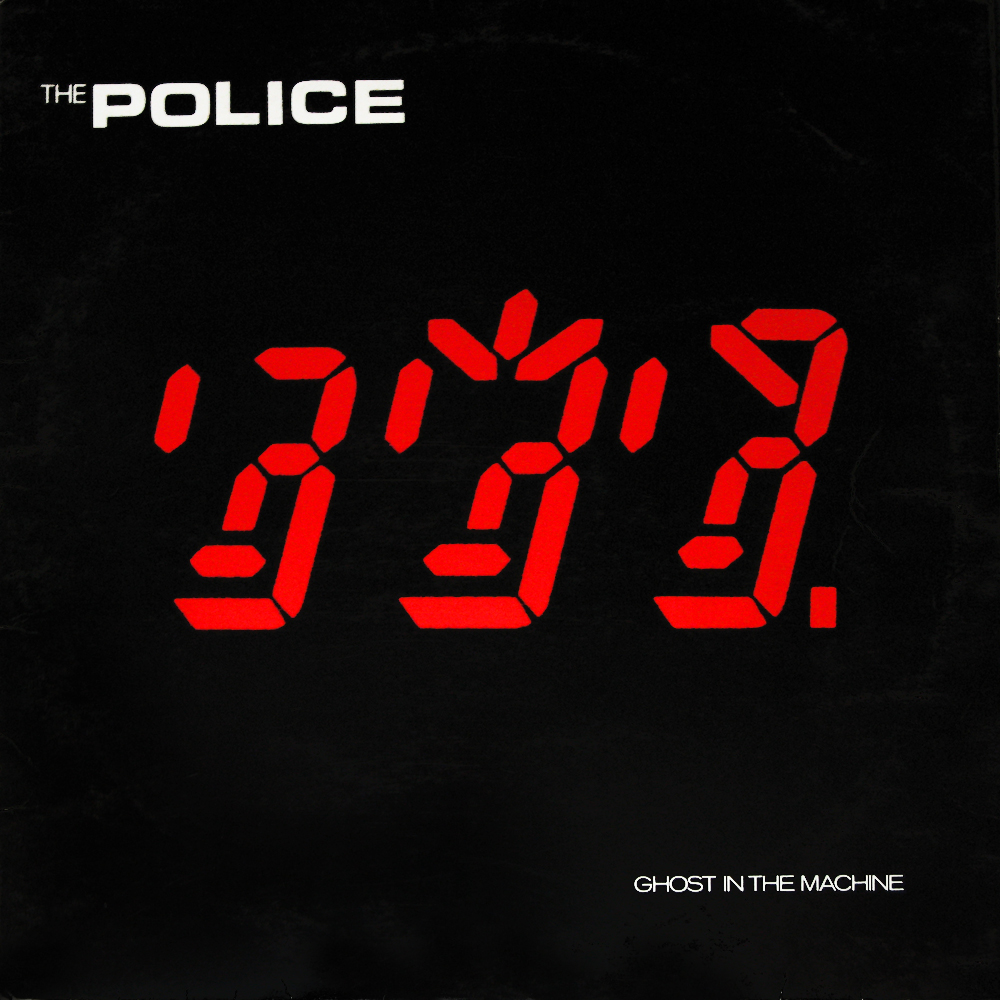 https://vimeo.com/250867869
I first met Chris back in the late 90s as he was just beginning to establish himself in the wild world of food, and it’s been intriguing to watch him evolve and become the renowned chef he is today. 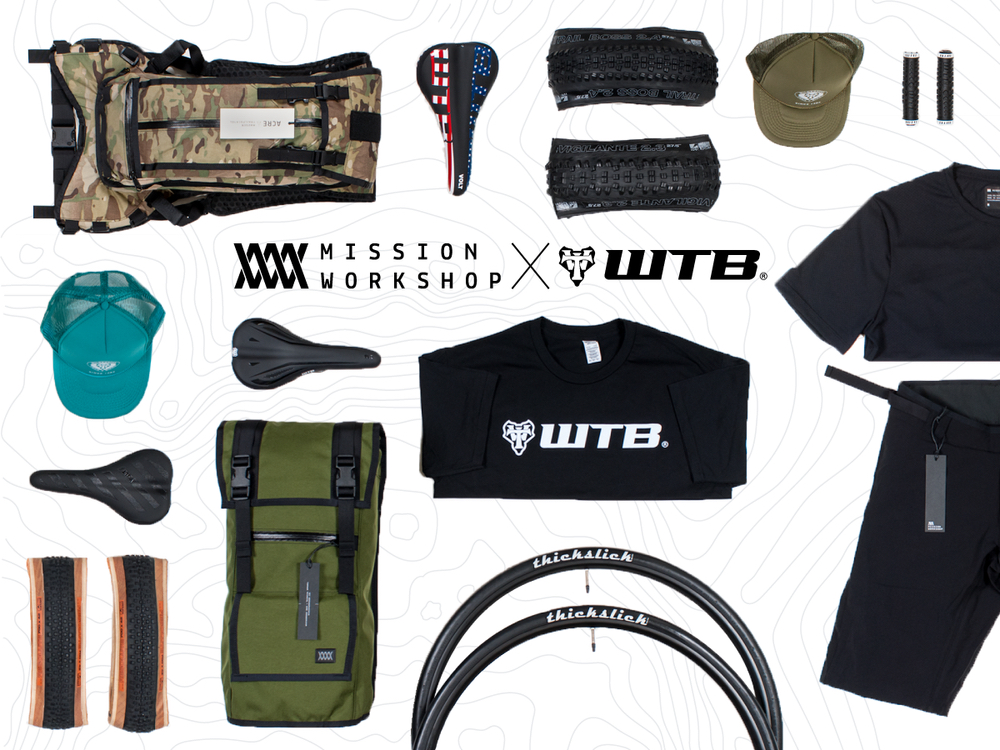 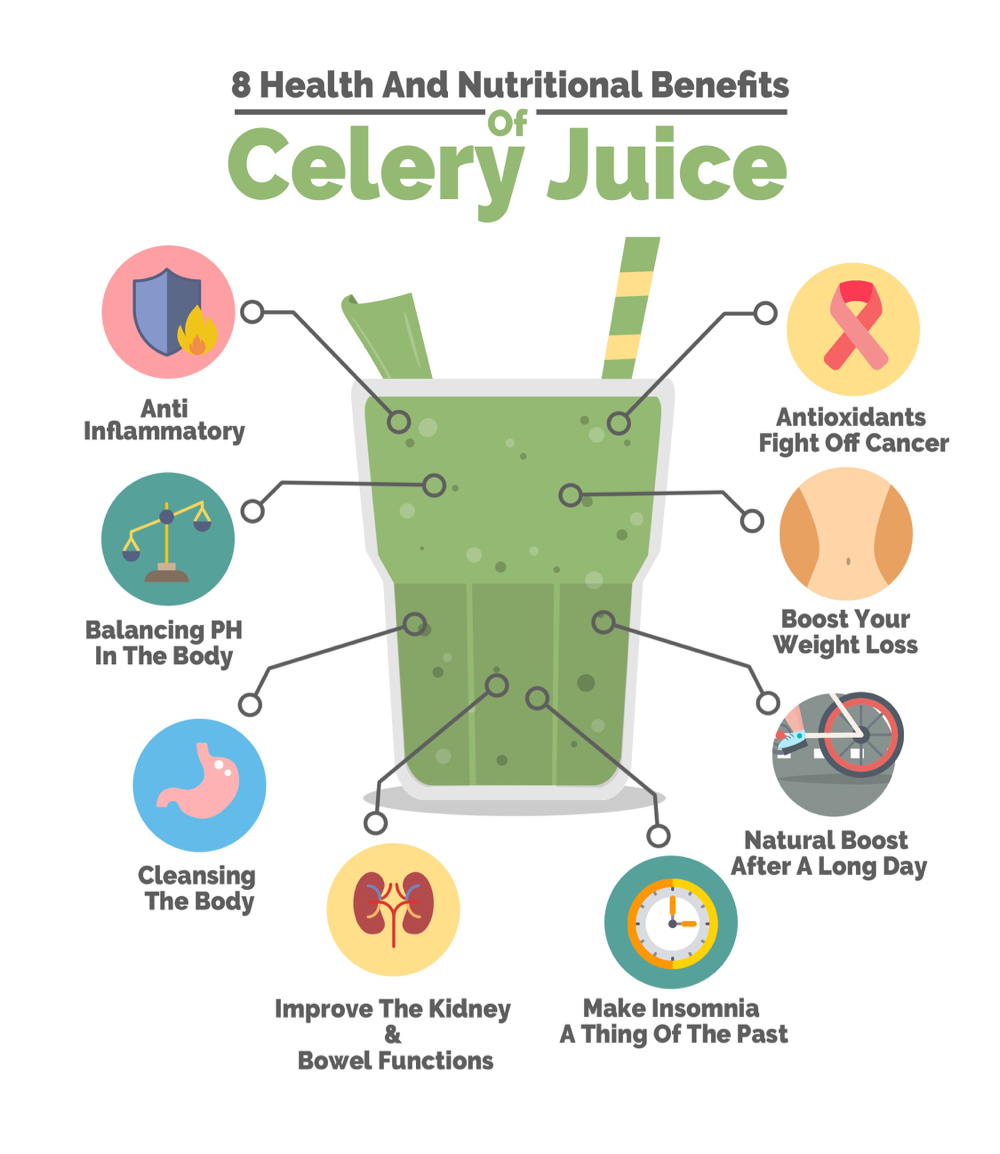