As of today, I haven’t slept in four.

As a man of science, my aim is to see how long a person can go without sleep before profoundly, and irreversibly losing their mind.

A week? Two weeks? What’s the longest a person has ever gone without sleep? I suppose I could ask the Googles, but I don’t really care. That’s the current, and fairly consistent reality.

The important part is that at least in part, a fruit of this imminent mania is that I have no recollection of the last several posts, but more importantly, that I have just squeezed out the sixth issue of the AHTBM fanzine; I’m real excited about this. Though it took me about fourteen months to collect and compile the contents for the issue, if you include the one I did about the typewriter, that means I’ve knocked out two in a year, which is two more than I’ve ever done in the same time period.

If you’d like to snag a copy, please do.

I’d like note that while I made fifty issues for general consumption, I have an additional 100 issues earmarked to be sold with my forthcoming skateboard deck, which (assuming my graphics get done, and the deck manufacturer isn’t crazy backed up) should hopefully land somewhere within the next sixty days.

And for those who are curious about the deck- (the W6), the specs are 9″x33″, with a 6.5″ tail, a 6.9″ nose, and a 15.25″ wheelbase, and will come lout looking considerably less haggard then the prototype I’ve been riding the last couple of months;

And just as I was writing these words, I recieved this text from the fella who’s doing the graphics;

So you’re going to be getting something insane. I just want you to know.

I’m down the fucked rabbit hole.

Coming from the fella who (among other graphics), was responsible for these; 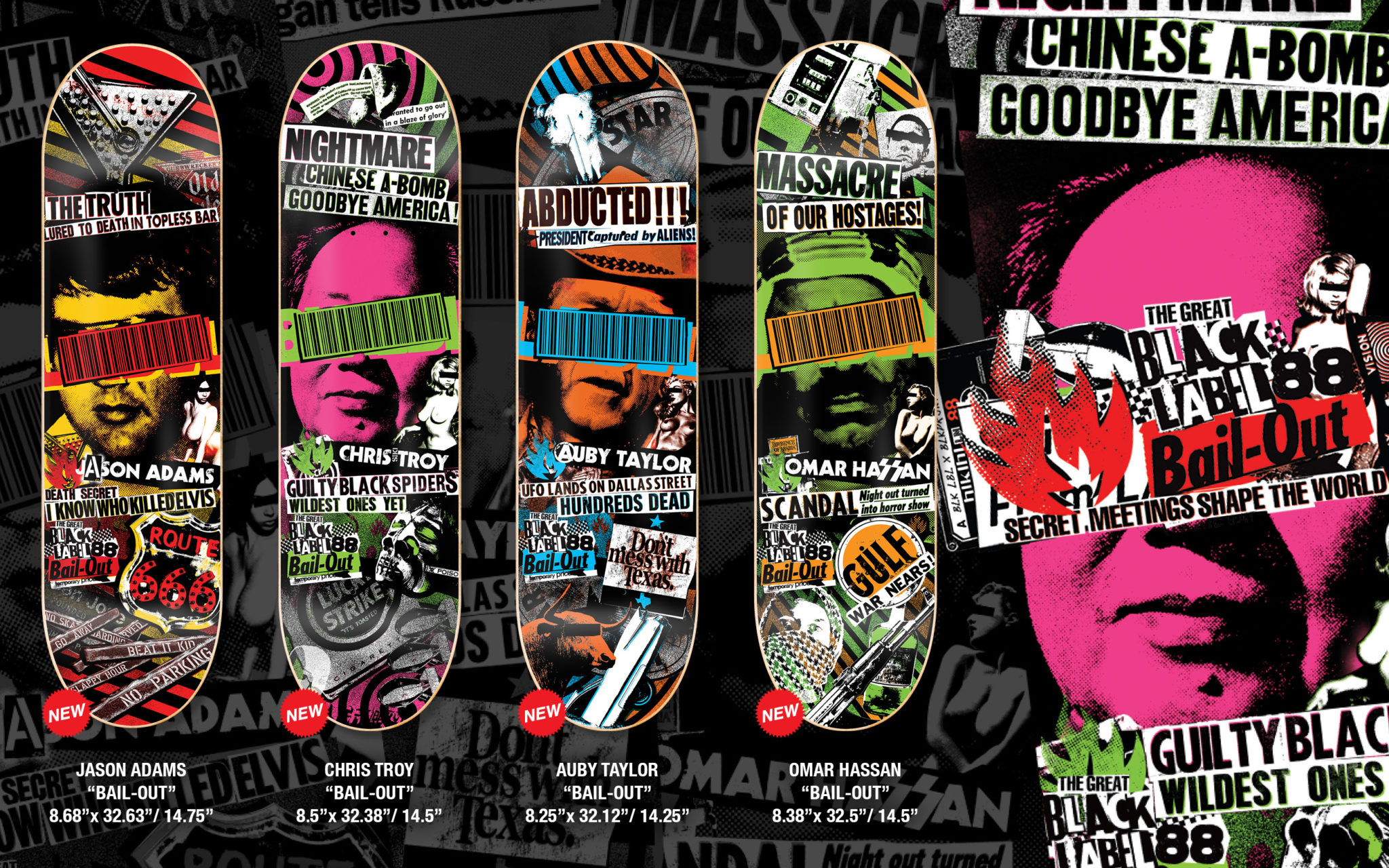 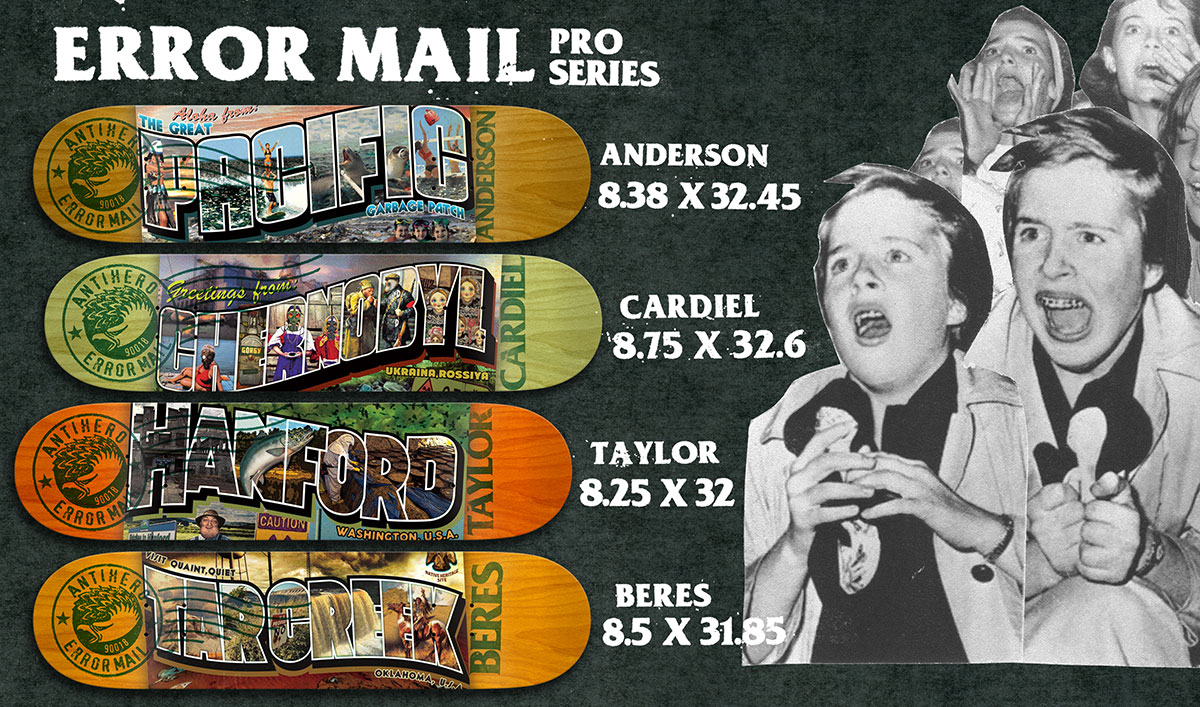 And perhaps most notably, this;

I’d say that we’re in for a real damned treat.

As of yet, this is the only spoiler that’s been shared along with the cryptic note “layer 40“; 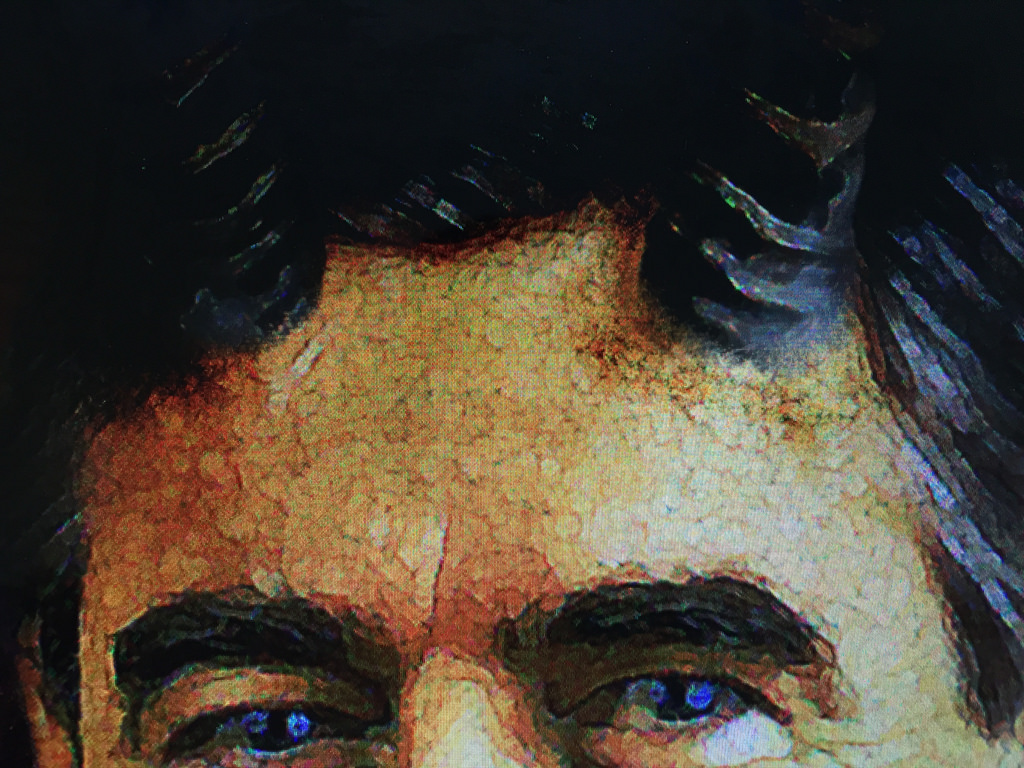 (Truth be told, I have one more teaser, which I’m keeping close to my chest. Suffice (it) to say, it’s gonna blow minds.)

So when you know, I’ll know, and at that point, we’ll all know together.

In other news, I’d like to both announce that I will be gone from my post on Friday and Monday, as I will be traveling to Seattle in order to take part in a Hodala WSATW photo shoot, for a second round of probably NSFW calendars; 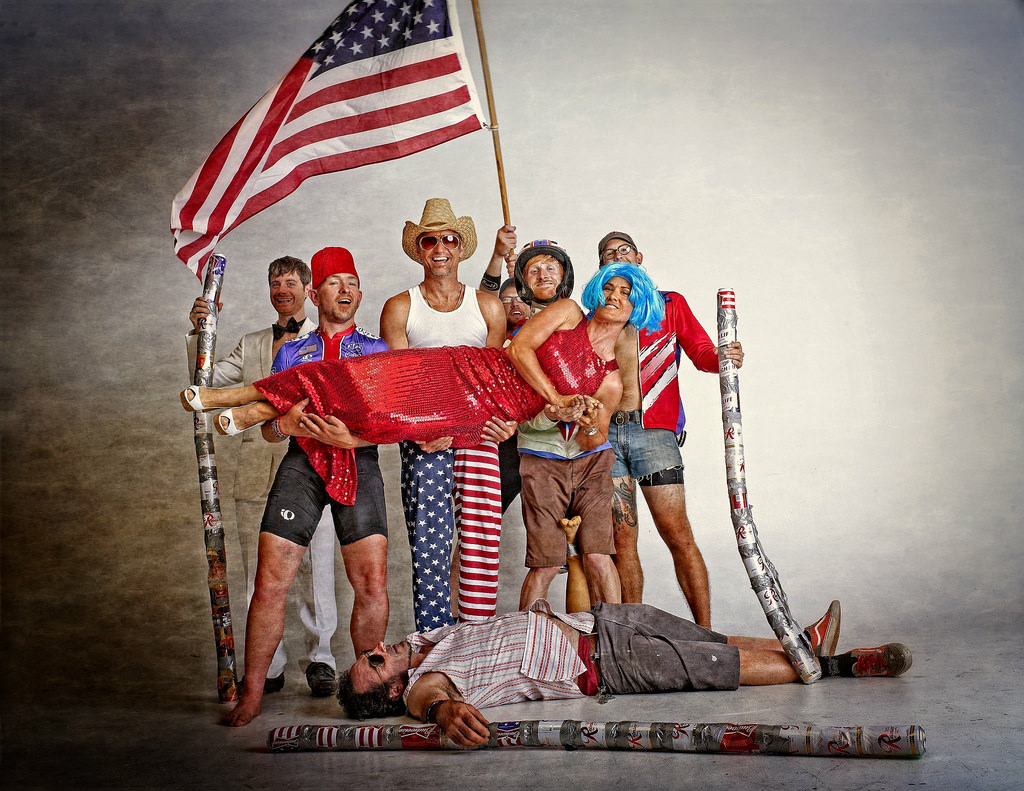 Photographer Earl Harper is clearly as slow a study as I am, as it took us both equal amounts of time to recover from the last shoot.

But like all good artists, we suffer for our craft in order to help make the world a better place. If I die during the process, then all the better, and Hodala can factor that in when estimating what to charge for the finished product.

Finally, I would like to thank any and all who helped contribute assistance to Aaron Edge and his current state of affairs I wrote about last week.

Besides tossing some money in his bucket, I went here, and bought two of his records; For those not in the know, this is his tribute to and covers of Minor Threat, but tuned down to some deep and dark low end sludge.

If you have a turntable, a penchant for noise, and a couple of bucks to toss in for records, then you can look at it as you helping him, helping you, helping your ear holes.

We’re all in this together, so we gotta do what we can.

It’s with that, I say defiantly, here we stand before another day, and with just one more turd polished.