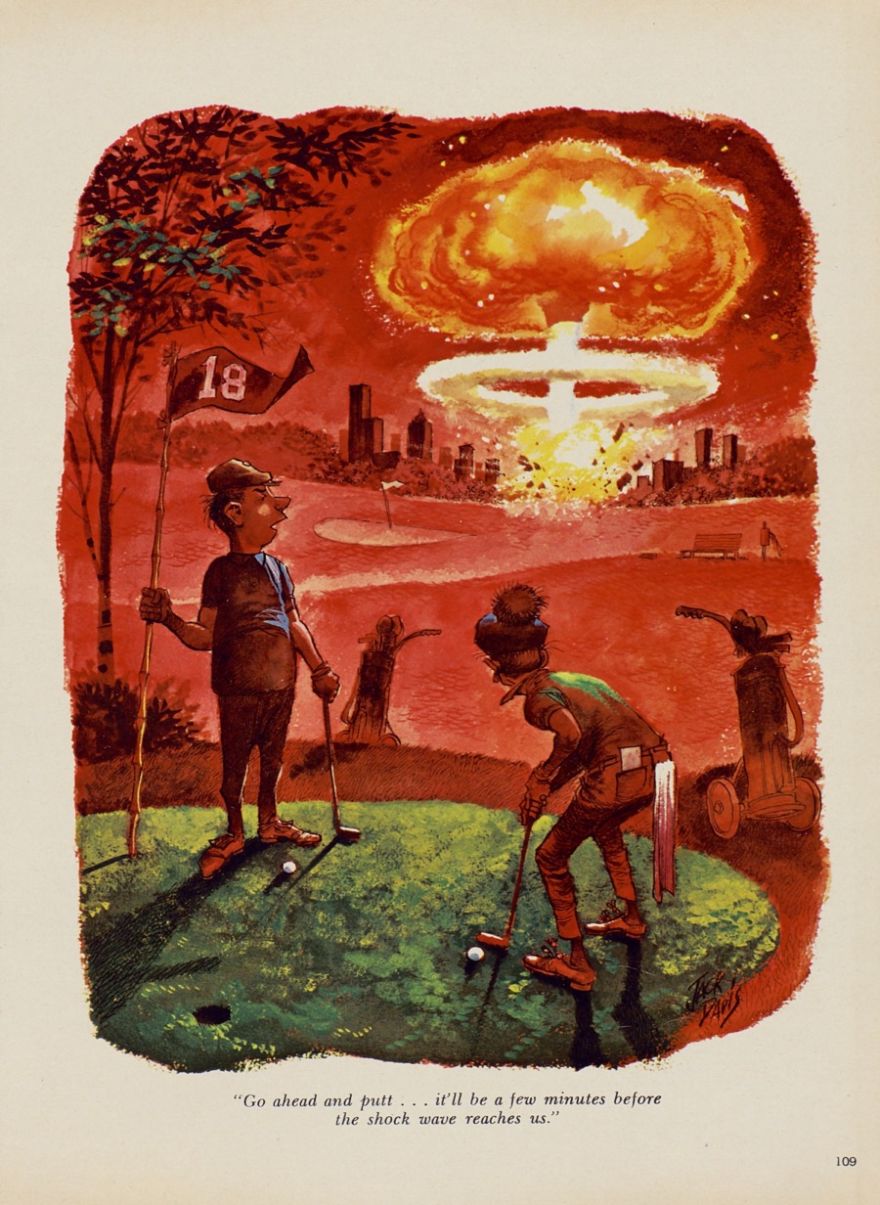 I guess we just do what we do, until we can’t.

Hell, if we’re all gonna die anyway, we might as well roll the dice with a bit of art that doesn’t suck.

This day’s serving is by a man called Christian van Rex Minnen; 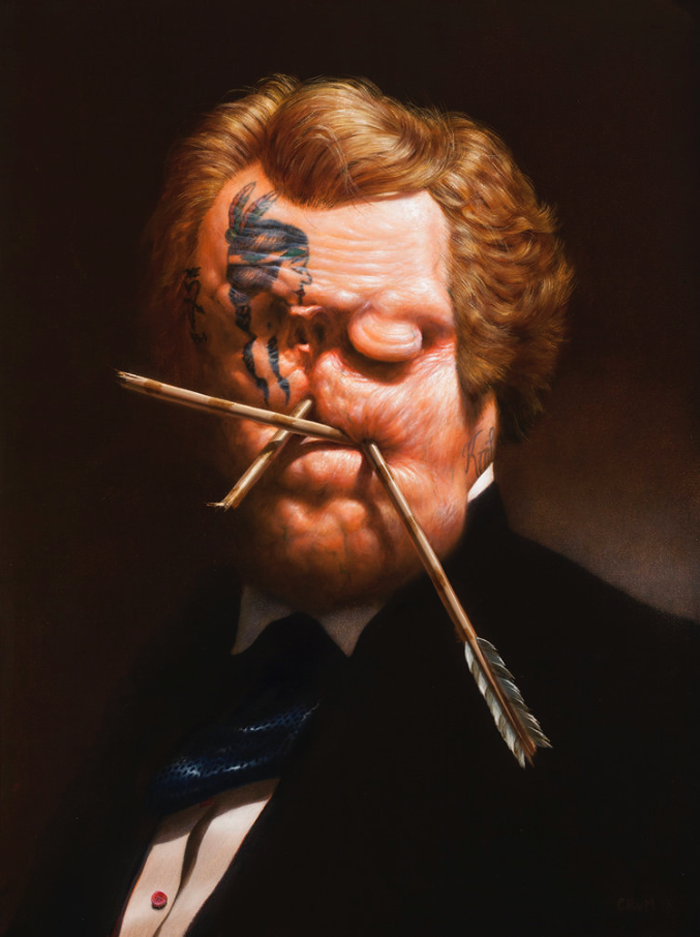 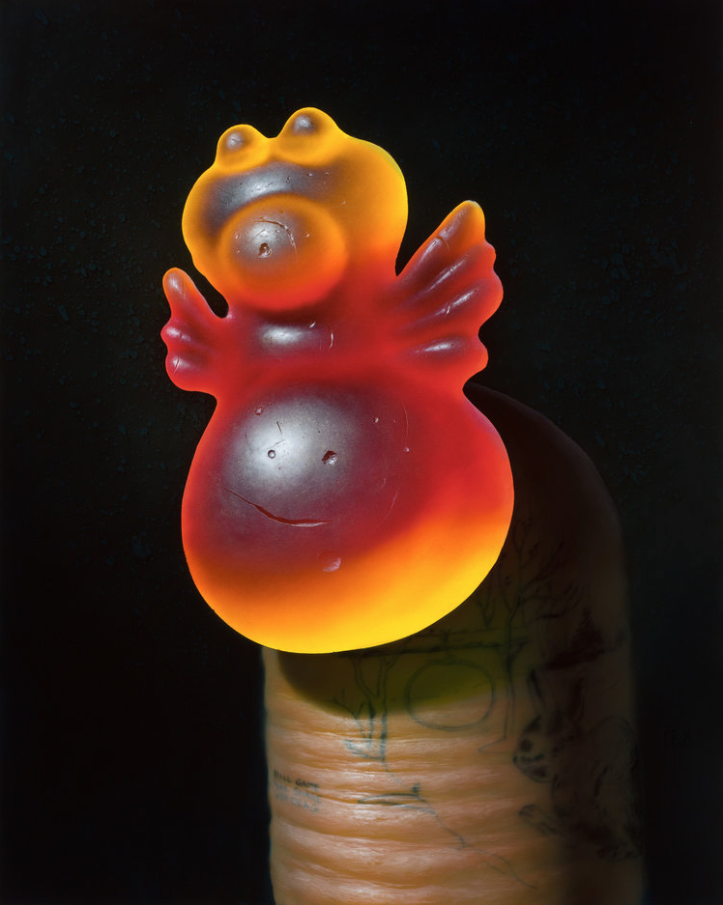 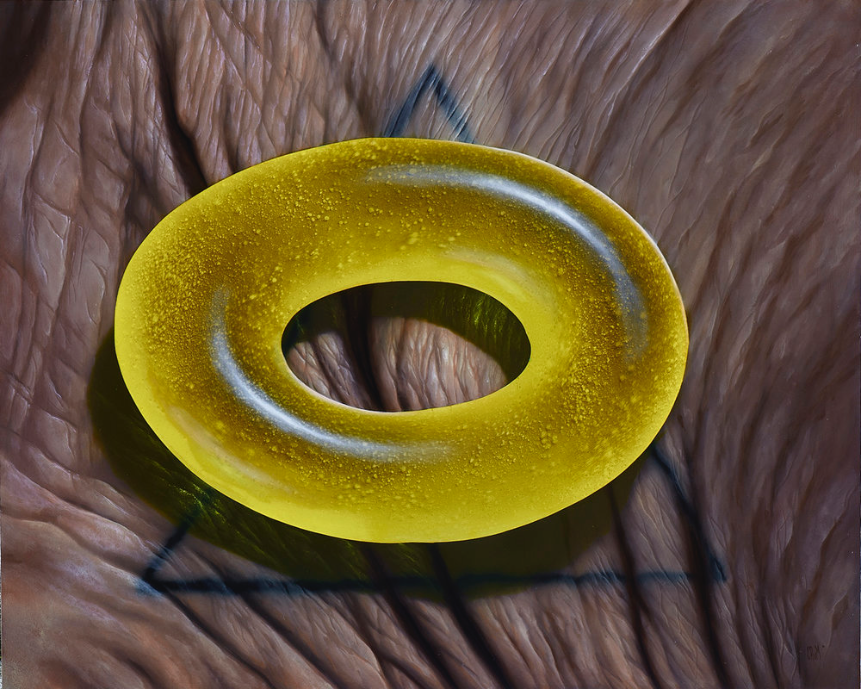 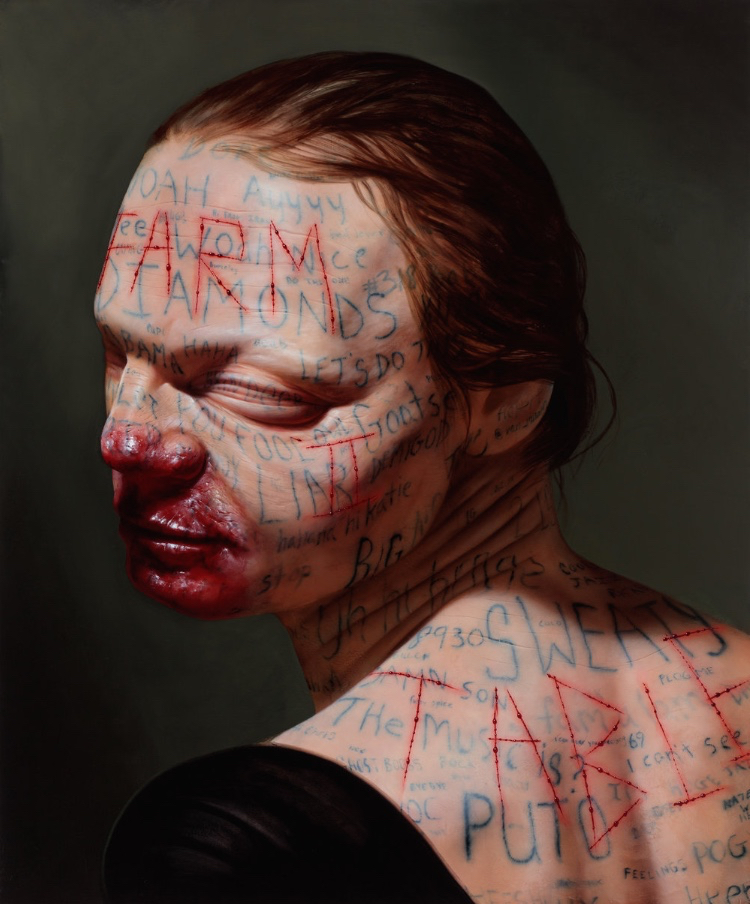 I love this guy.

I was dismayed when I recently came across the fact that his Instagram feed was gone, as it was there I watched paintings in progress on a daily basis, and with his recent move to Santa Cruz, took to checking in on his mountain bike exploits as well.

Alas, that well has dried up, and now all I can do is scan the radio frequencies for news of a possible Northern California show.

Just last month he had a show at Santa Monica’s Richard Heller Gallery, but even though I was in LA, as anyone who spends any time down there knows, even if you’re in close proximity to something, by Southern California standards, you’re not really.

Alas, I missed it. Perhaps there will be another chance, someday.

Moving on to conversations with Friends, Tim (‘formerly Masi Guy’) Jackson and I were recently having an exchange which he felt a degree of connection to, then elaborated upon publicly like so;

After a bit of dark humor between myself and my friend @allhailtheblackmarket this morning, I’ve been chewing on a thought that I haven’t been able to swallow.

Depression is very real. I’ve personally battled with it most of my life, and have lost friends and acquaintances to suicide. Too many times.

So Stevil and I jokingly made a #NonSuicidePact (credit to Stevil for the #hashtag).

But then it got me thinking, a #NonSuicidePact should be a thing. An honest-to-God thing. Not a meme. Not a temporary acknowledgement between two friends to watch out for each other. A thing. A promise. A movement. And a flicker of hope and light to those in the throws of depression.

See, I’ve been there. I’ve had those dark thoughts. I know what it’s like. And knowing I had friends and family to help me, and who simply asked, “hey man, are you ok” made the difference that has kept me on this side of the dirt.

So it is my hope that a moment of dark humor can spark something much bigger. If you are in the darkness, you are not alone- ever. Suicide, as they say, is a permanent solution to a temporary problem. Sharing is caring, and talking provides a breath and window to see past the moment of depression and darkness … no matter how unbearable it seems.

People care about you and will grieve your absence. Stay here. Be here. We’re all here in this together. Share. Ask. Care. Live. Love.

This is most certainly a thing I can get behind.

Don’t have any friends? I can relate to that.

Rest assured, you always have one in me.

In other news relating to calamities- Might folks recall the Raleigh Stuntman epic fork swap debacle of 2017?

That was in every definition of the phrase, a complete shit show.

I reckoned I’d spend a few hours on that project, and then I’d be on my way.

In fact, the bike has been hanging ever since, with a box of replacement brake parts sitting not so far away.

In a recent fit of late-onset OCD, I returned to the project and got the boulder rolling (slightly) downward once again; 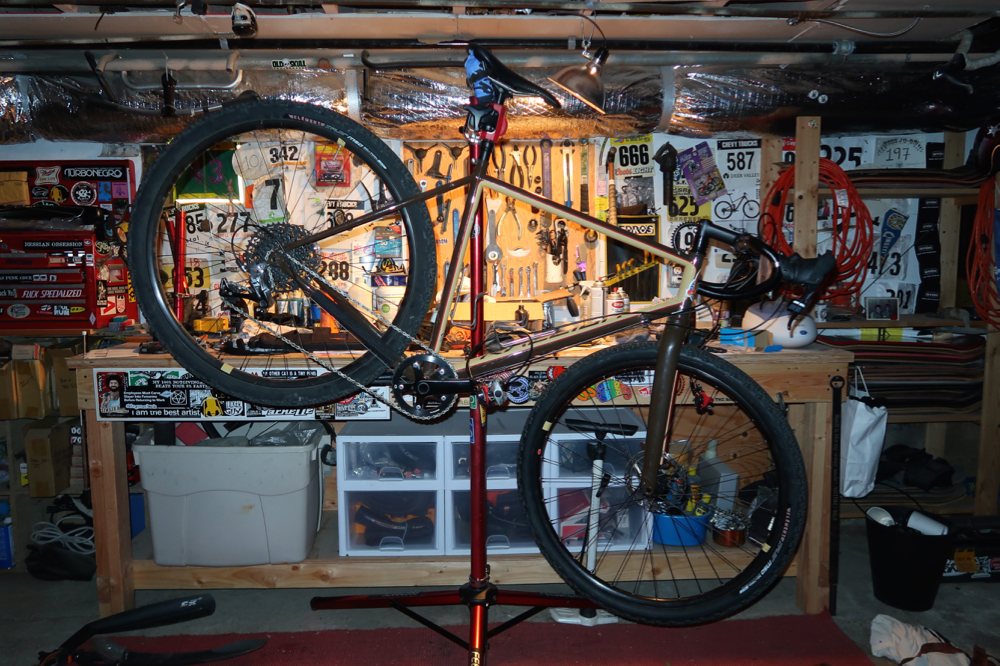 All I gotta fetch is a couple of them olives and barbs, sorted the line a bit, feed it through the fork and frame, reassemble the entire shebang, probably re-bleed everything, re-tape the bars, and I should be have it back to its original state of grandeur at some point eventually; That will be a lesson to me to never try and do anything again.

Lastly, and to circle back around/close out with art that doesn’t suck- On this very eve at San Francisco’s 111 Minna Gallery, we will be treated to a feast for the senses by San Francisco’s finest skateboard entities; If history serves as any indication, a riot will ensue, cops will make the scene, and the lot of us will wake up on Saturday morning with vague memories, and dulled senses.

Come one, and come all, to what will be among your biggest regrets so far in 2018.

Live it up while you can. You never know what calamity might strike next.

7 Responses to “It’s just one calamity after the next.”