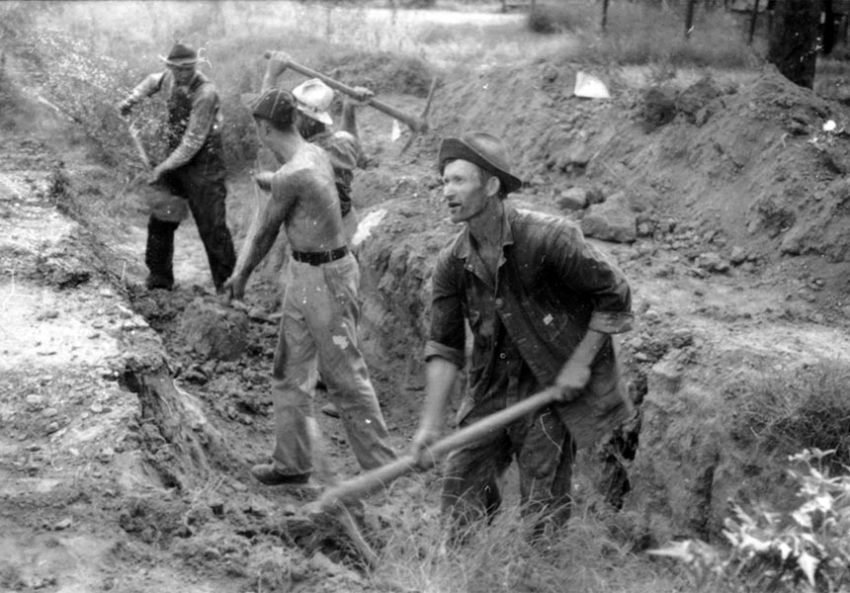 I consider myself more of a virtual ditch digger.

Though in my life I’ve done plenty of dirty jobs, (which also includes digging ditches), since engaging in a relationship with the glowing electronic box, my hands have grown considerably softer.

All of this is to say that while this site could be considered a lowly ditch in the world of the internets, it still serves a purpose, and my role is to keep it free of weeds and discarded soda bottles.

Secondly, because the technological gremlins have been working overtime, the entire collection of amazing comments from Monday’s post, which offered me a great deal of solace, have once again gone up in smoke. Sometimes I think trenching would be a hell of a lot easier on my nerves.

Though I’m still wracked with grief over the loss of my best friend, the work still needs to be done.

So besides sobbing hysterically, moping, ingesting various CBD/THC concoctions to help me sleep, and then crying some more, I got cracking on two new items of the AHTBM branded sort.

Firstly, it was after having a conversation with Heather from Boston, I was struck with a bolt of inspiration. You see, at some point, her key leash broke. As anyone might could guess, as a bike messenger, having your key immediately accessible is important, as you’re spending eight hours a day locking and unlocking your steed all over whichever city you happen to be working in.

The one she had that broke was one of those dumb curly ones that look like you stole it from Debby in accounting; 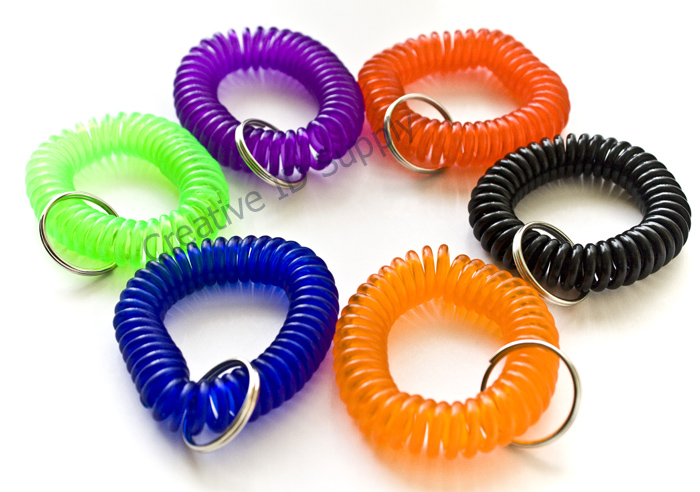 Serioulsy- I hate those goddamned things.

Being a bike messenger in San Francisco back in the olden days, we had one style in particular that was the mainstay, and was only available to us through a lock and key shop downtown. I had one new one left, which I sent to Heather.

Eventually, she mentioned that it would be cool if I made a branded version. I stewed on that for a little while, and eventually tracked a place down in New York state where I could buy them in bulk, and then got some snazzy little laser etched tags to throw on the ring; 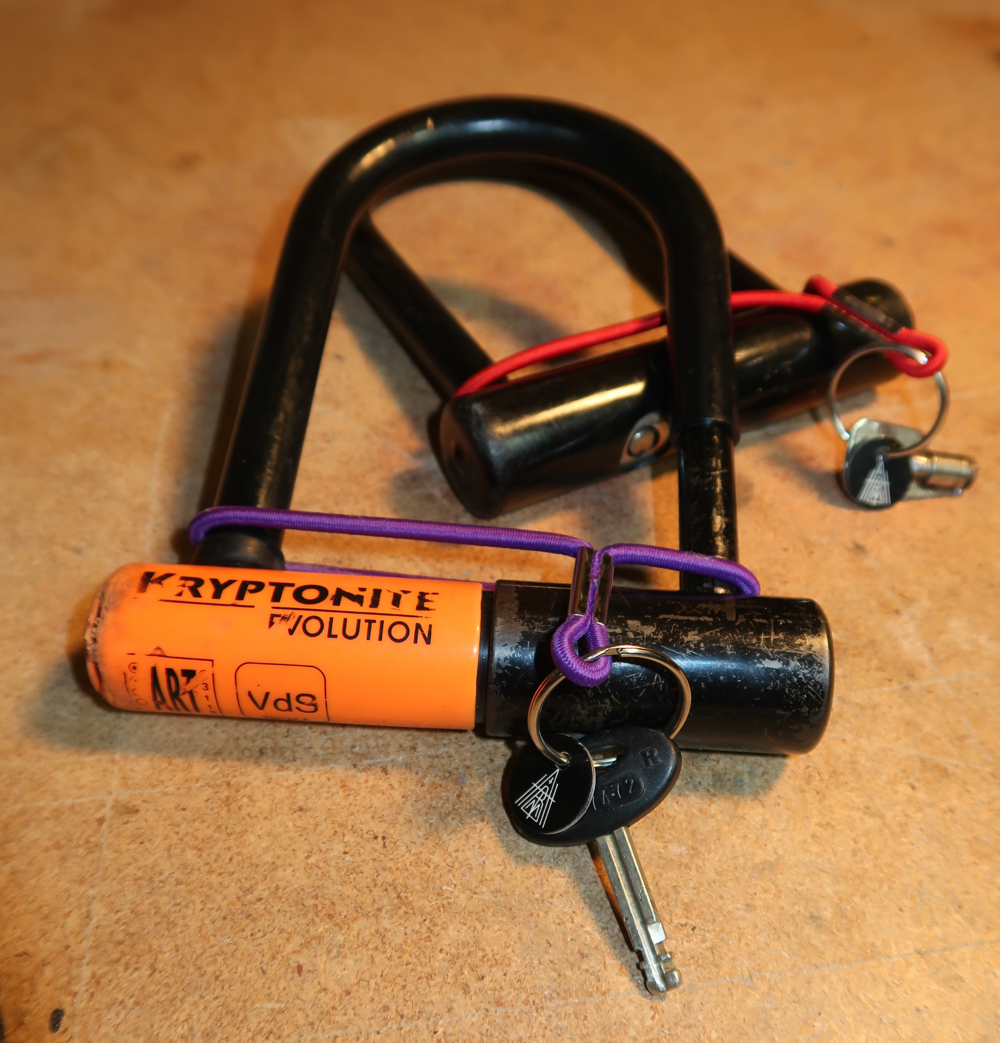 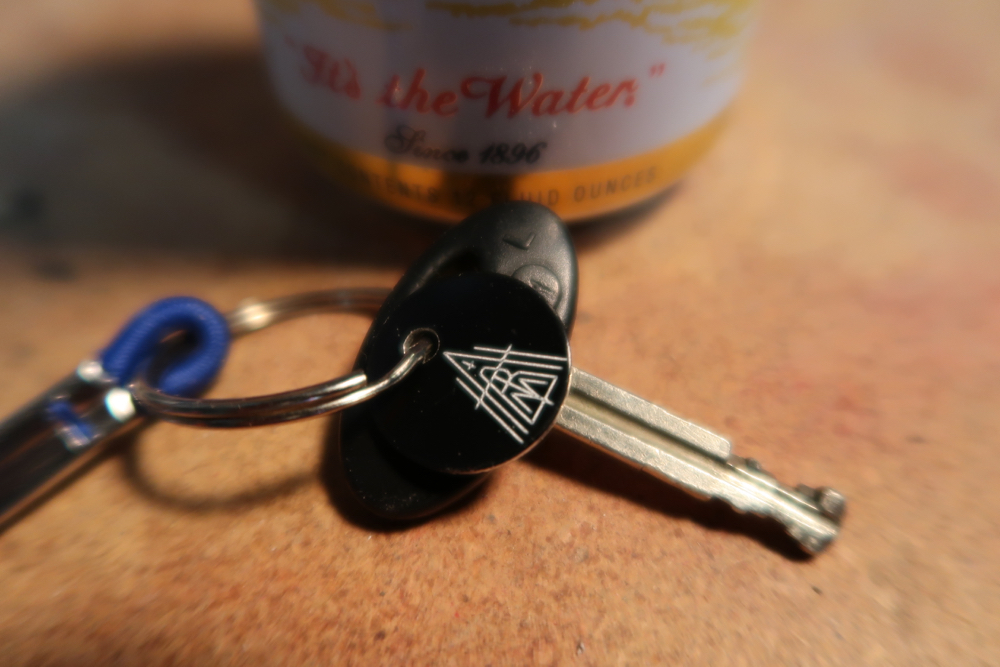 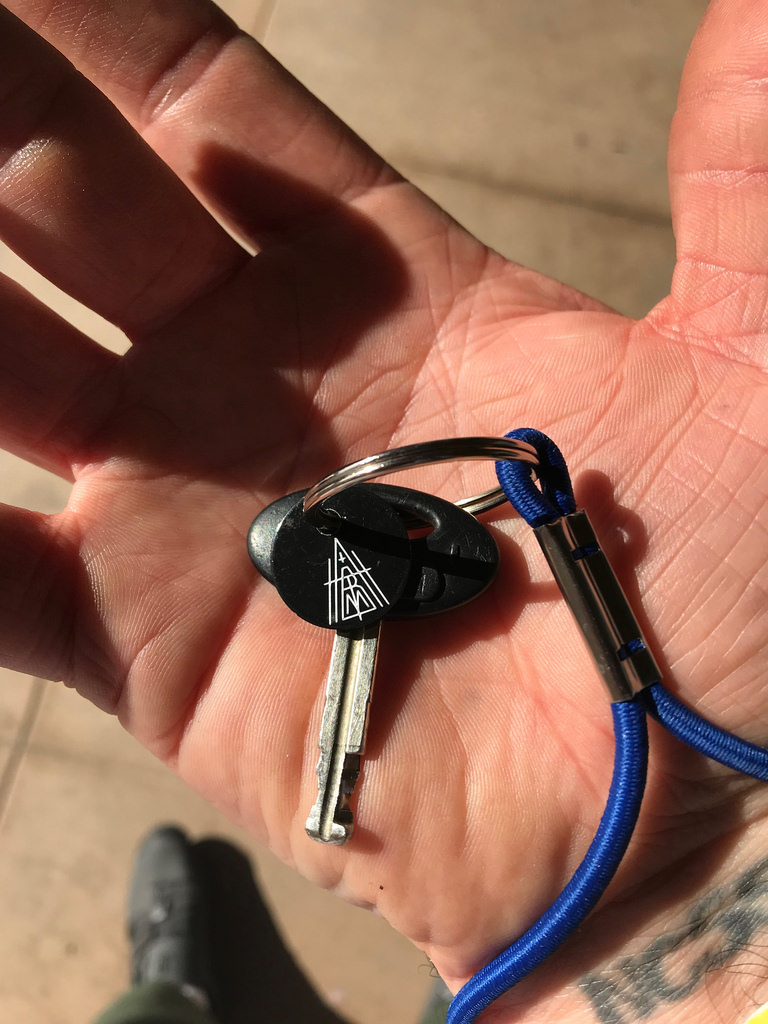 I have every color available (as long as red, black, blue, and purple can be considered ‘every color’), and will ship out whichever color I happen to grab; 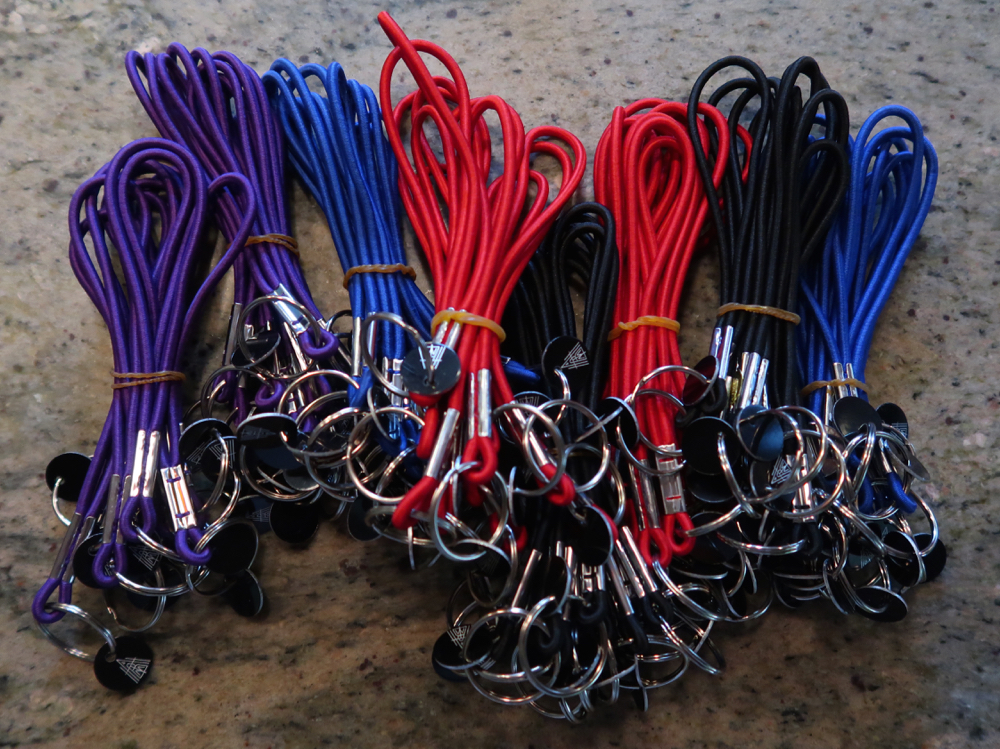 That is unless you’re like my grandfather, and (for example) absolutely despise purple, because like him, when you were a child, a woman who always wore that color smothered you in awkward hugs, just include your color preference in the notes, and I’ll handle the rest.

I’m sure Debby from accounting will probably continue to have tons of those stupid curly ones you can steal. 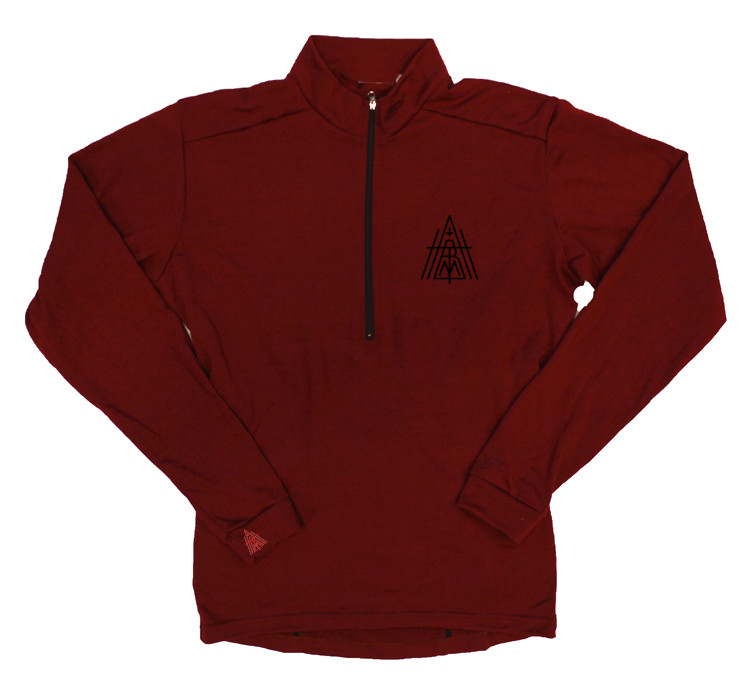 Unfortunately I don’t have a sample of this particular color, so all of the lovely action shots in the store are of the last run of black. The pattern is the same, and the cut will be identical.

If you’d like to put yourself in the queue to wrap your body up in some of this luxurious wooly goodness, head on over to the order window and get in line.

Please note that I have limited quantities of raw materials, and like last time, will close the order window when I hit in the neighborhood of 80 pieces. If you wait until the last minute, chances are better than good that there won’t be availability, so do with that bit of information what you will.

Ordering any or all of this stuff from me would be cool, because besides being buried under an assortment of vet bills, this fleet of solid gold limousines isn’t gonna pay for itself.

It’s with that I thank you for your time and consideration on the matter.

In closing, I feel compelled to remind any and all who are so inclined that the 2018 AHTBM Model Building Nerd Off is currently in full swing;

Due to cosmic forces having knocked me down with a series of consecutive black-out inducing haymakers, I’m a bit off the back, but I’ll be showing up with something, and something’s better than nothing.

In the big picture, I think we can all agree that at least it beats digging ditches.