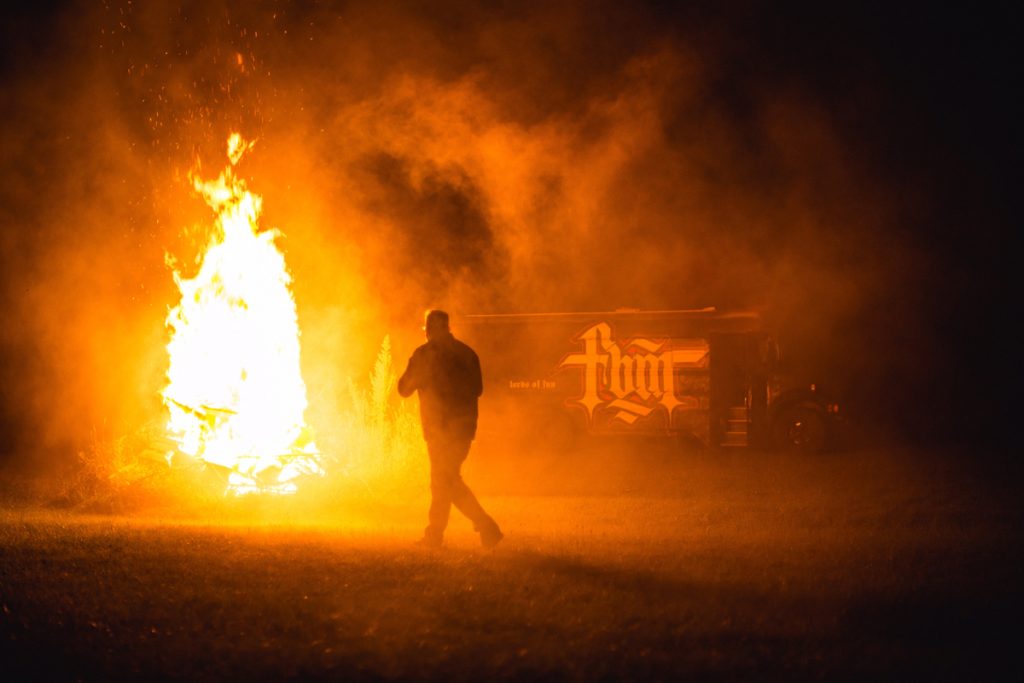 Like a Phoenix from the ashes, I feel like this site, this community, and my spirit are all knocking the dust off, and reemerging into the world as a force to be reckoned with, and I couldn’t possibly be happier about the fact.

If you haven’t had a chance to read Wednesday’s post, please do. If I do say so, it’s one of the finest missives my two index fingers have ever managed, and I want my gratitude spread far and wide.

I feel as though a change is a foot, and we’re gaining ground on the dogs.

Sure- while we still live in a reality where people don’t want to bake gay couples a cake, but find it perfectly appropriate to have a church service to bless assault rifles; 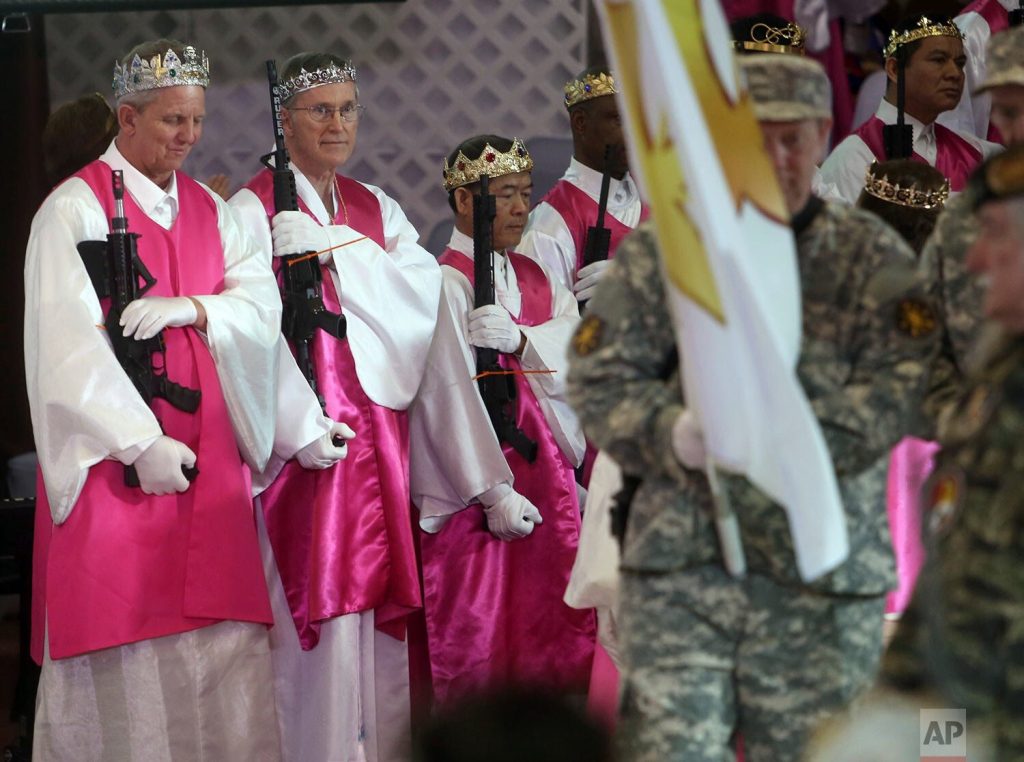 -I think bizarre world has reached maximum velocity, and the tide is beginning to turn.

What exists in this here little corner of the internet is love, understanding, and mutual respect, and the louder we are, the more rapid these waves will occur. As they spread out, at least as I’m typing these words, I can’t help but feel encouraged that they’ll effect at least a modicum of positive change.

As my beloved mother often says, “I can’t control what is happening in the world, I can only control my response to it.” She’s a smart cookie, that one, and I’ll de damned if I won’t follow, and in turn lead by her example.

So if that’s not enough positivity to blow your skirt up today, I got nothing.

With that, I’m going to now run up the pole a bit of the usual banality. If you feel like saluting any of it, then do what you will.

Firstly, it’s come to my attention that on the 10th of this month in New York City, a charge is being made in an effort to unionize messengers, delivery people, and mechanics; 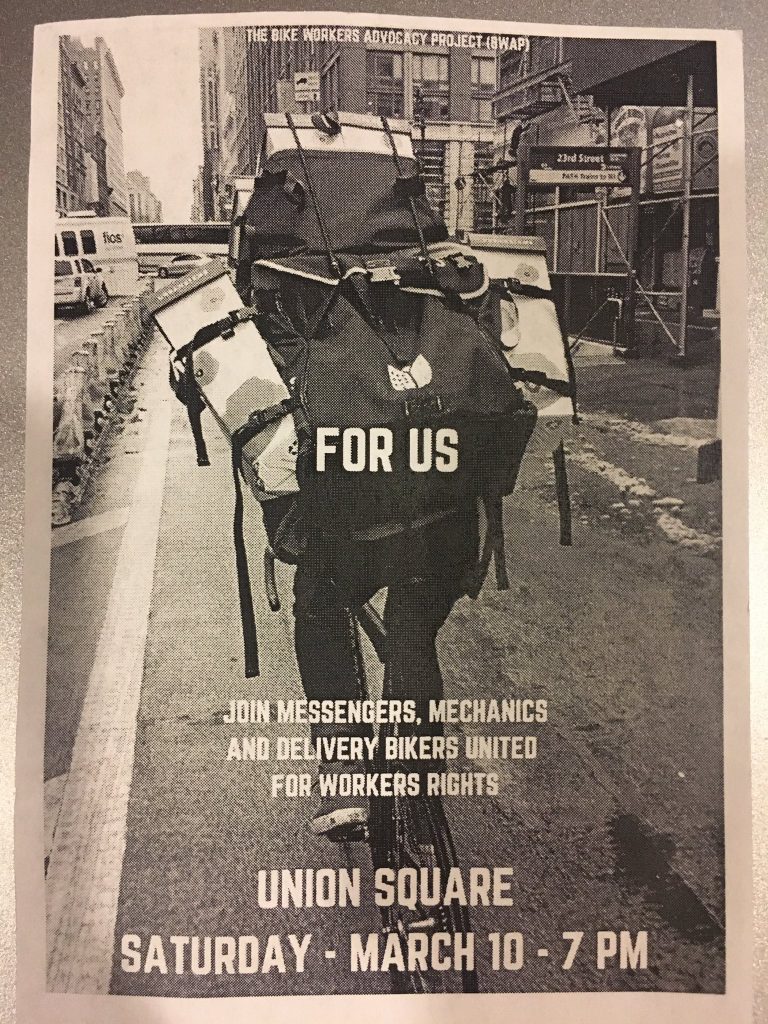 As is the universal truth, power will be in numbers. If on that day you feel compelled to join in and help make the message heard, there are your marching orders.

If strippers can do it, (and that is in no way said to demean that particular profession), then there is no reason those of our particular ilk can’t as well.

And chatting about messengers makes me think of my dear friend Corndog, with whom I had a long and enjoyable phone conversation last night. He asked that I not link the Dank Messenger Bag site, should I choose to make note of our exchange, but rather just tell everyone that he said hi; So there you have it. No link to the Dank site, and a simple hello from Corndog.

Moving on to a bit of news not necessarily relating to bikes, boards, beer, or bags, I offer yet one more reason Dolly Parton is a national treasure; 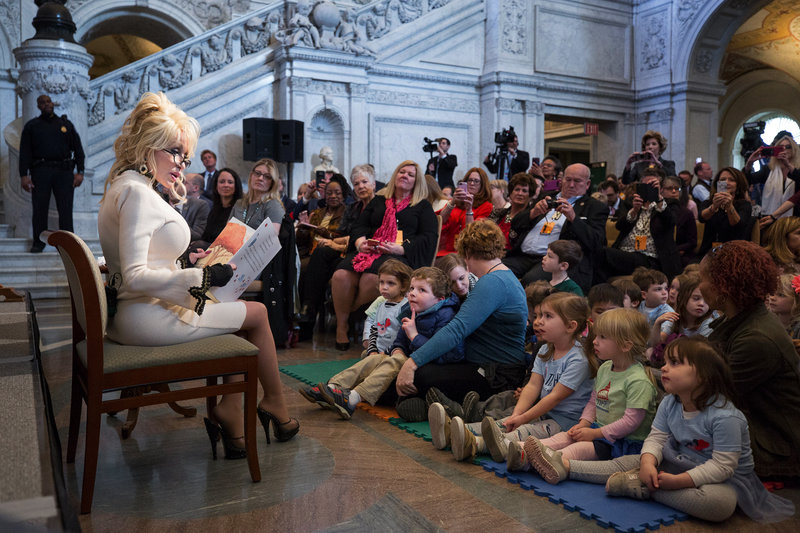 There isn’t a single thing not to adore about her, and though it’s not necessarily fully attributable to her specifically, the slowed down version of ‘Jolene’ is one for the ages;

In business news, it was just Wednesday evening I got a notification in my inbox that the brand new AHTBM branded skateboard decks are en route from Clutch Distribution; 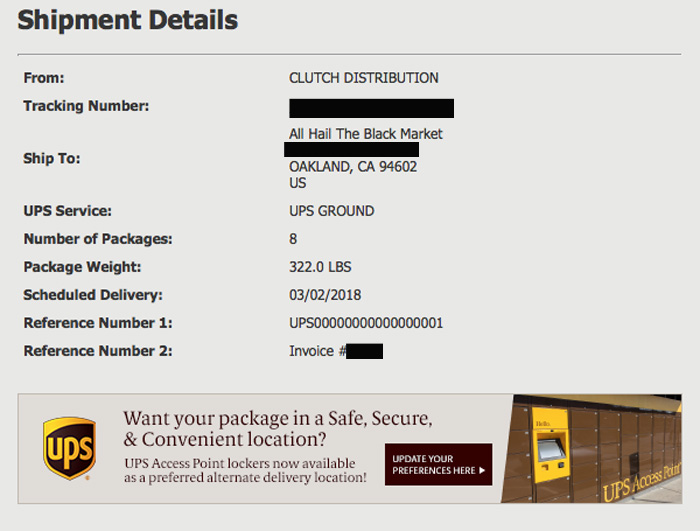 That’s 322 pounds of good wood coming straight at us.

I would also like to note that this shipment weighs twenty pounds more than none other than Hulk Hogan himself; 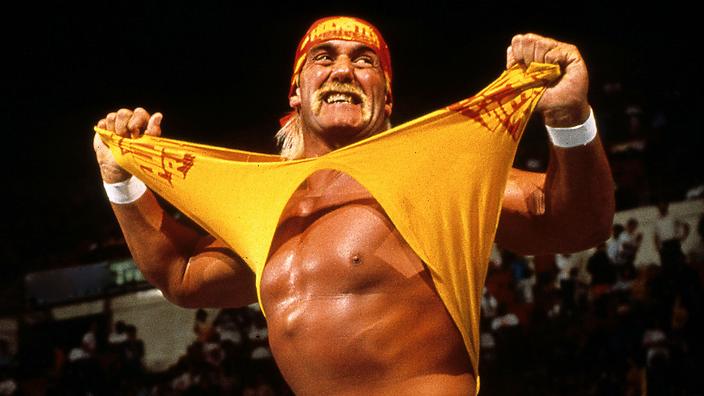 Though I’ve included the details on here previously, I will again for the sake of thoroughness.

I should be taking delivery of these today, (or perhaps as I’ve just been updated, tomorrow) and will have them up in the store just as soon as they arrive.

Lastly I will take the opportunity to mention that we’re headed into the final stretch of the third annual Nerd Off;

I’m shooting to have photos of all submissions in my inbox by the 16th of this month. The reason being that this way I’ll have time to get them sorted and have a poll built, while handling other business (rounding out some emails issues that arose with my recent server swap, the aforementioned skateboards, submitting the wool jersey order, and so forth.)

And because people have been patient with all of the recent issues, as well as the contest deadline fluctuating, as soon as I have images in hand, I grant you all standing permission to blow up, shoot, or set on fire the models which you’ve so painstakingly tended to.

Similar but different to today’s post title, you’ve earned the right to build them up, and then burn them the hell down.